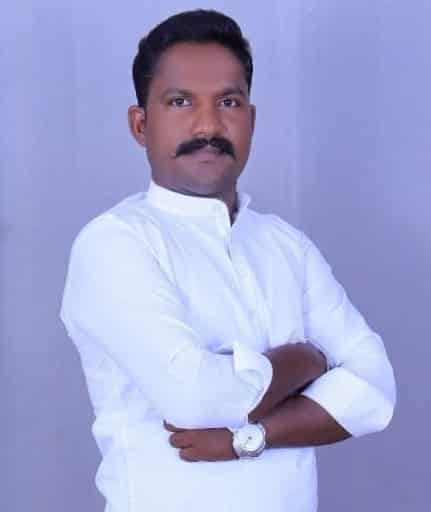 Ekashi Suranna Valmiki is the State Working President of Valmiki Yuvasena Sangham in the Indian State of Andhra Pradesh.

On the 09th of December 1990, Suranna was born to the couple Mr. Ekashi Jayanna and Mrs. Ekashi Laksmi Devi in the village of Rampalli in Tuggali Mandal of Kurnool District in the Indian State of Andhra Pradesh.

Shortly after receiving his education qualification, Suranna turned professional by setting up a business of his own in the field of Travels as a Driver, and ever since he started he has simultaneously handled his family responsibility.

From an early age, Suranna was very interested in rendering Service and his interest turned him into a Social Worker who expected the happiness of the people through his service.

Primary Objective: The main motto of the organization is to render service to the people and to make the Valmiki Yuvasena a part of the ST Category. The Foundation is dedicated to achieving extraordinary improvements in human life.

Since the day of joining, Suranna has been serving the People for their growth and recognition in society.

For his determination, he was promoted as the State Working President of Valmiki Yuvasena Sangham in Andhra Pradesh to discharge his duties from 2020 only for the good of the people without compromising on the trust placed in him by the party.

In addition to his primary responsibilities, in 2019, Suranna established a GHMC Swach Auto Tipper, and Riksha Joint Action Committee was appointed and served as the Vice-Chairman and One of the Founder to ensure that the initial and subsequent tasks run smoothly as a process of excessive his commitments.

He has worked diligently for the prosperity of the community since the dawn of his career, constantly working for society’s prosperity and offering passionate service to society through the positions he has been entrusted to. 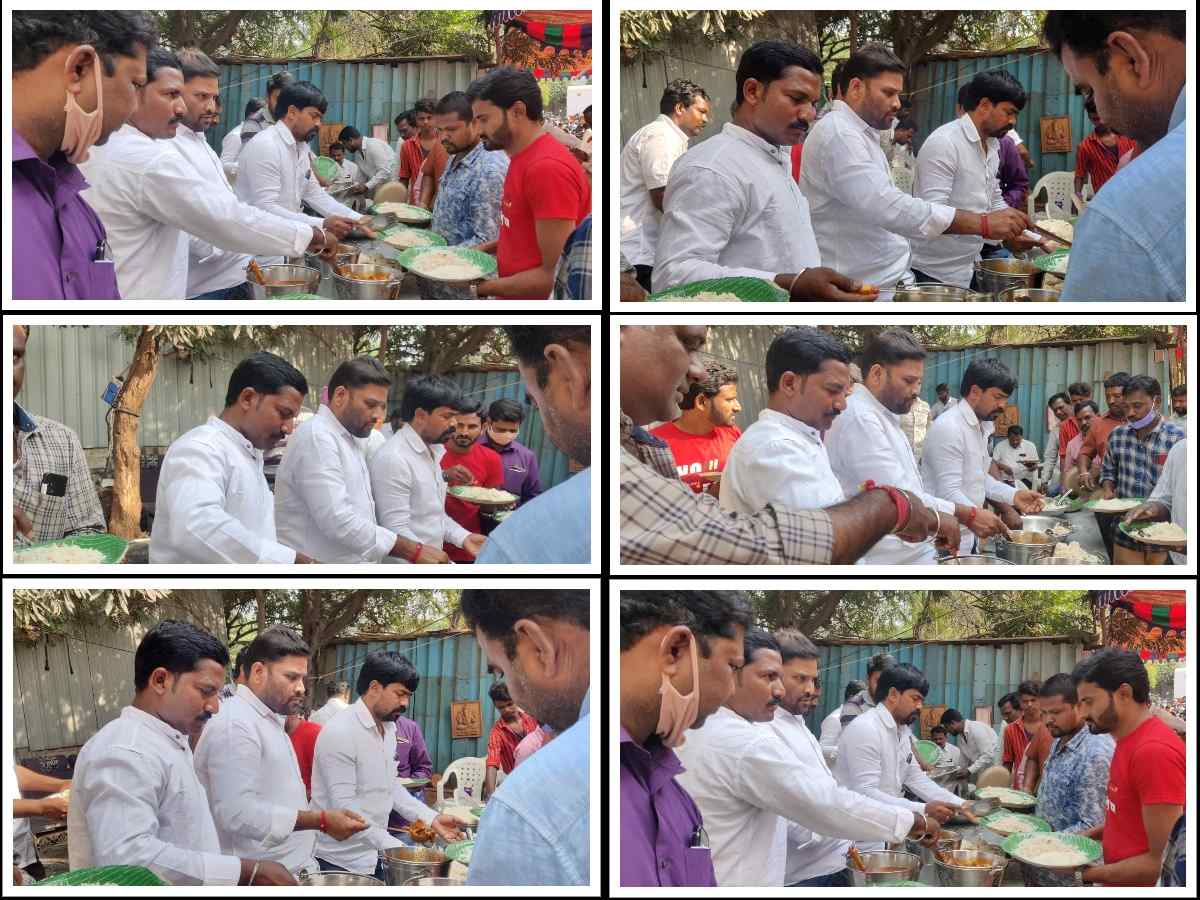 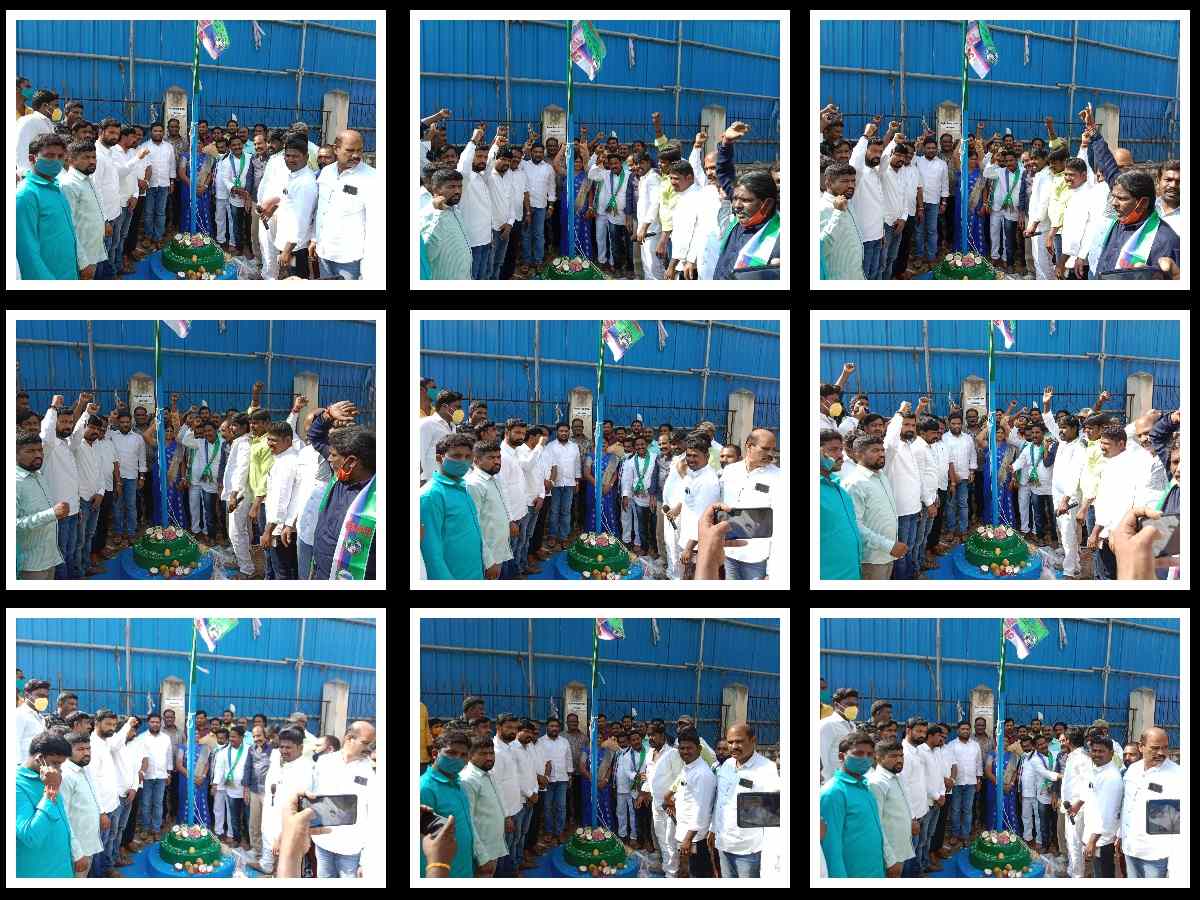 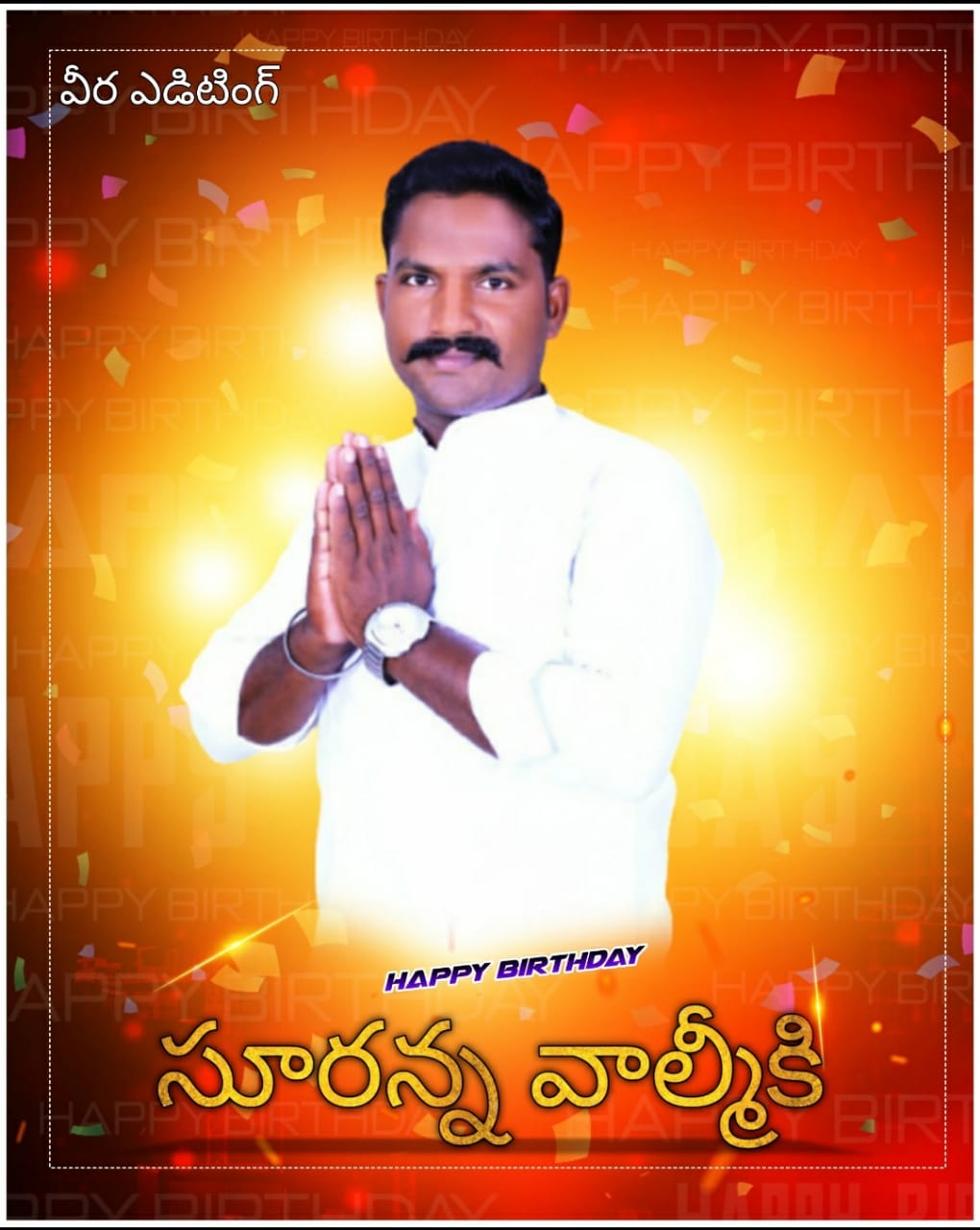 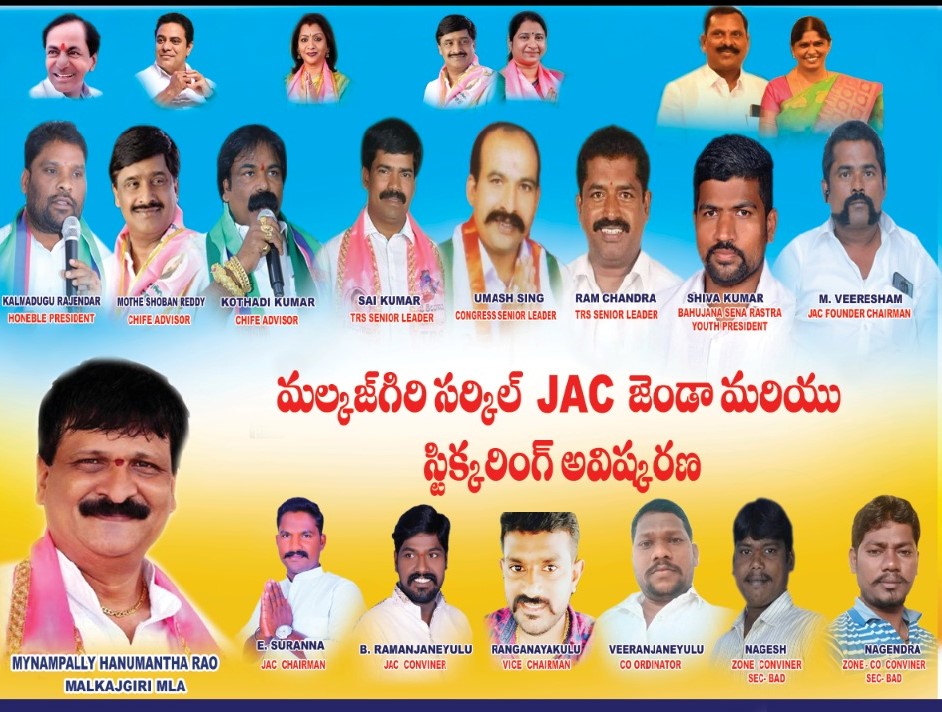 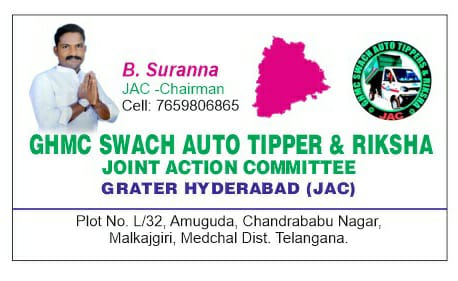 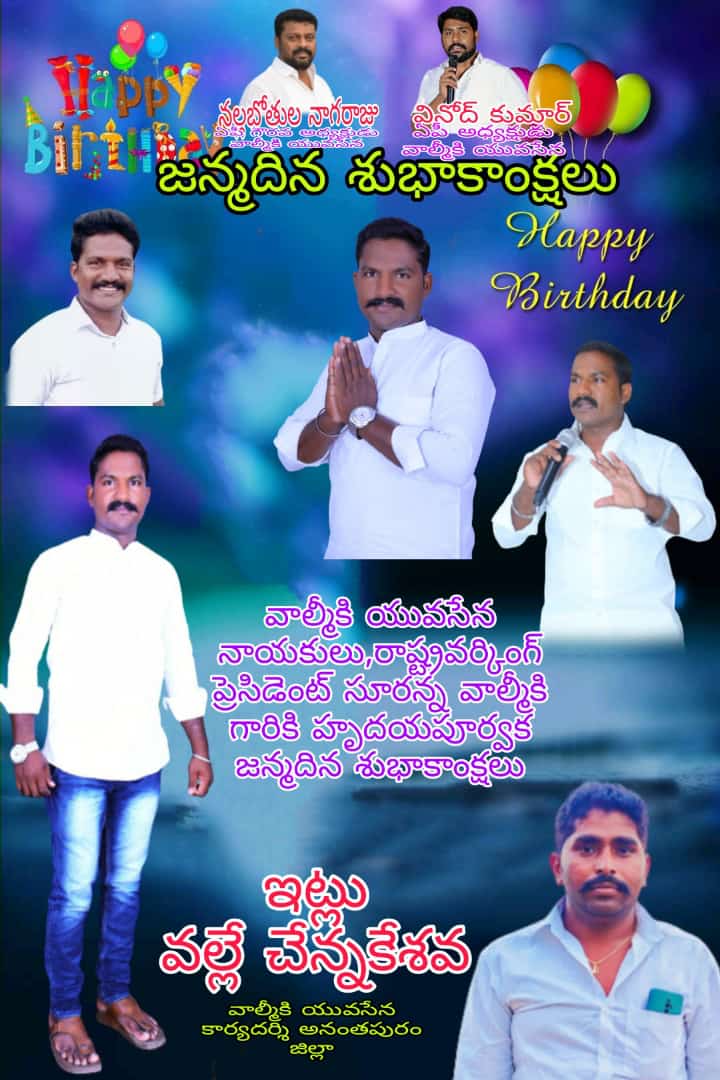