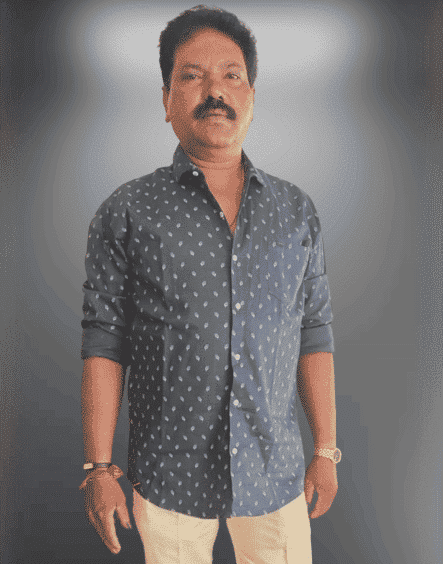 In 1973, Edulamudi Madhu Babu was born to the couple Mr Edulamudi Syam Prasad and Mrs Edulamudi Mariyamma and raised in Guntur of Andhra Pradesh State.

In 1989, Madhu Babu obtained his Secondary School Certificate from St. Pauls High School at Phirangipuram of Guntur District and completed his Intermediate education at Andhra Christian College in Guntur of Andhra Pradesh in 1991.

Soon after his education, Madhu Babu became a professional in 2001 as an Out Sourcing Worker to perform tasks, handle operations or provide services for the company and simultaneously handle his family and professional responsibilities. 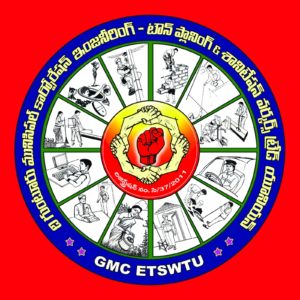 He entitled the Trade Union on December 2011 as The Guntur Municipal Engineering Town Planning and Sanitation Workers Trade Union. He started his contribution to the public as a Member by resolving concerns with the support of the Union with the welfare of the Municipal Workers in consideration.

He founded the Union and promptly started serving as its Founder and Guntur President, a position he has maintained with remarkable self-assurance since Madhu Babu worked feverishly to complete his responsibilities.

Madhu Babu was appointed as the JAC Member of Municipal Workers in 2016 for his perseverance, dedication, and service, and he has been in the position he was assigned and has rendered services to many through his kind heart by fulfilling the tasks assigned to him, winning the people’s admiration.

In 2021, He extended the reach of his Trade Union to the state level. While serving as State President of the Andhra Pradesh Municipal Engineering Town Planning and Sanitation Workers Trade Union, he increased access to services for municipal workers throughout the state.

Through his positions with the union and the Municipal Workers, he has worked extremely hard to benefit the people from the union’s formation. He continues to work relentlessly for the party’s and society’s development. 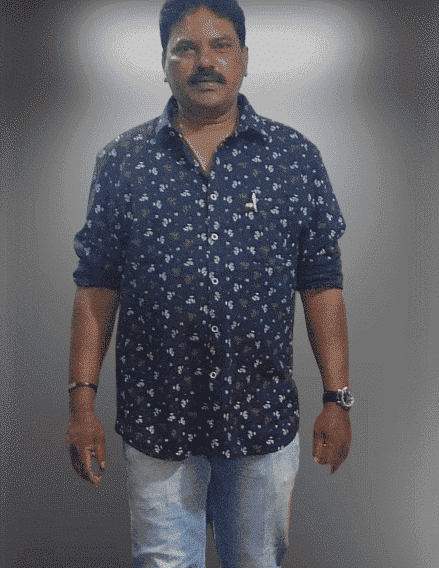 Trade unions have been an essential force for social change, without which a semblance of a decent and humane society is impossible under capitalism. 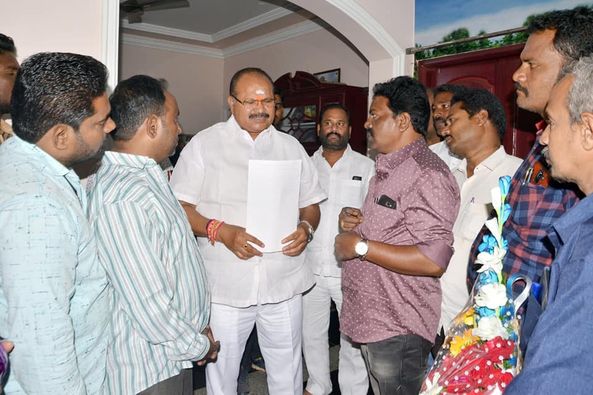 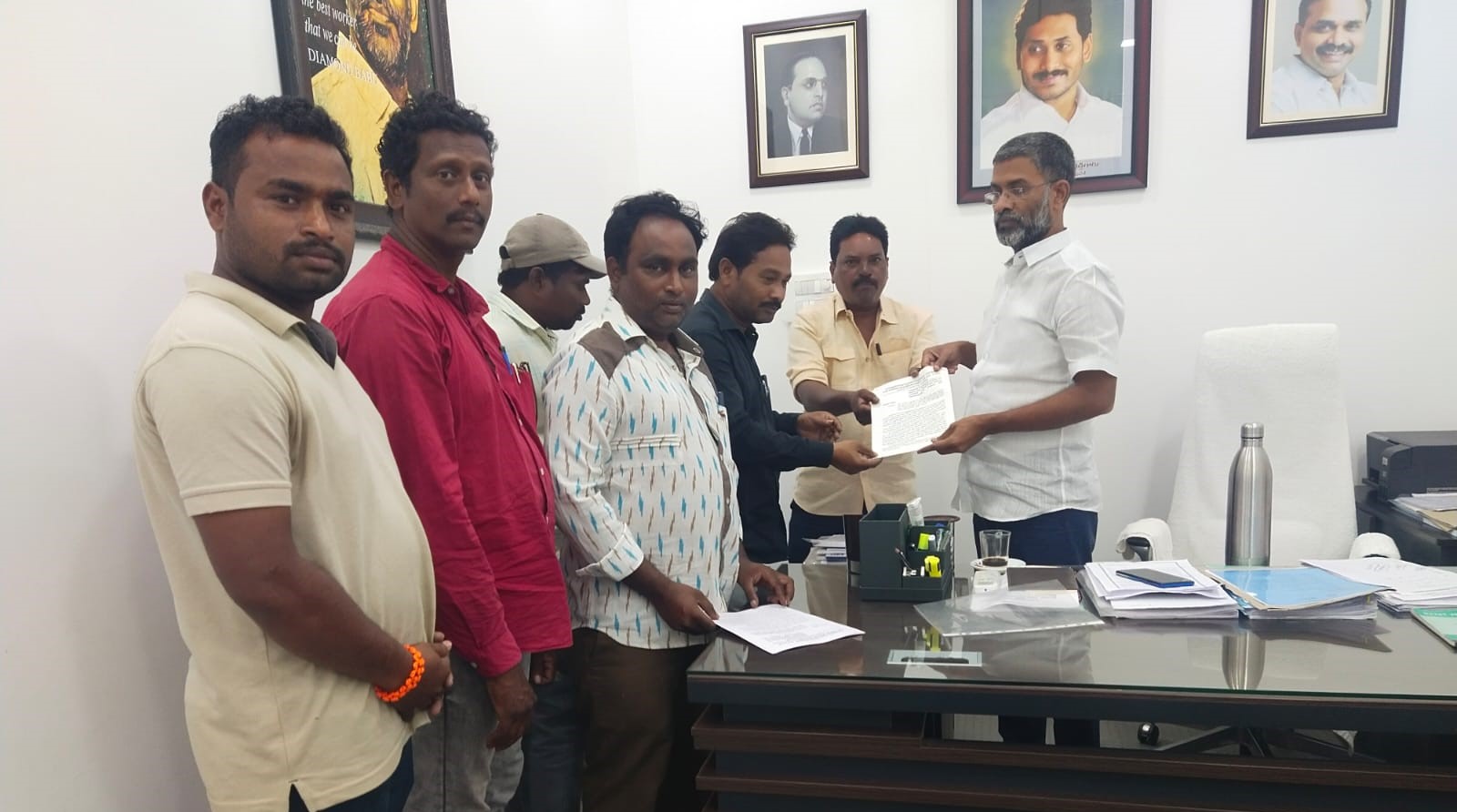 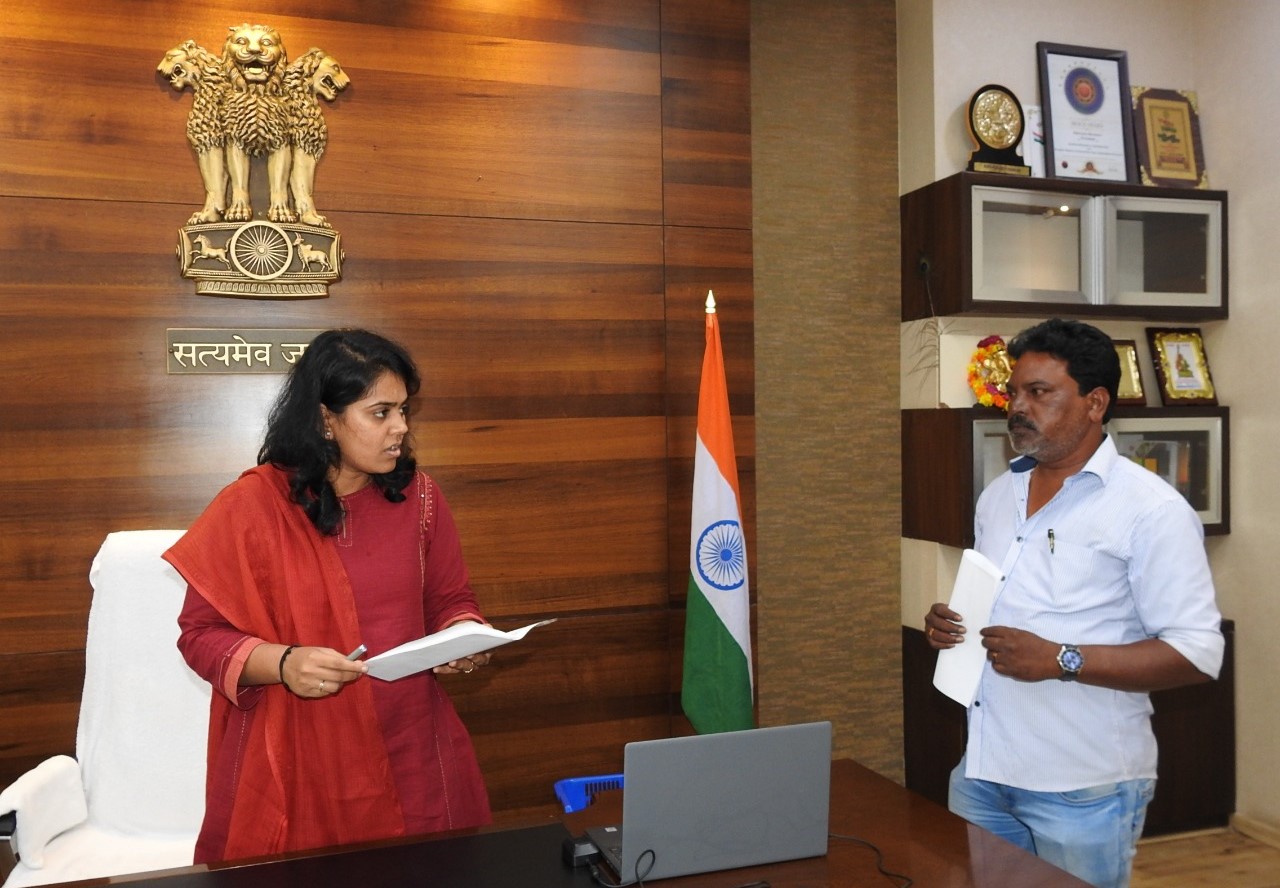 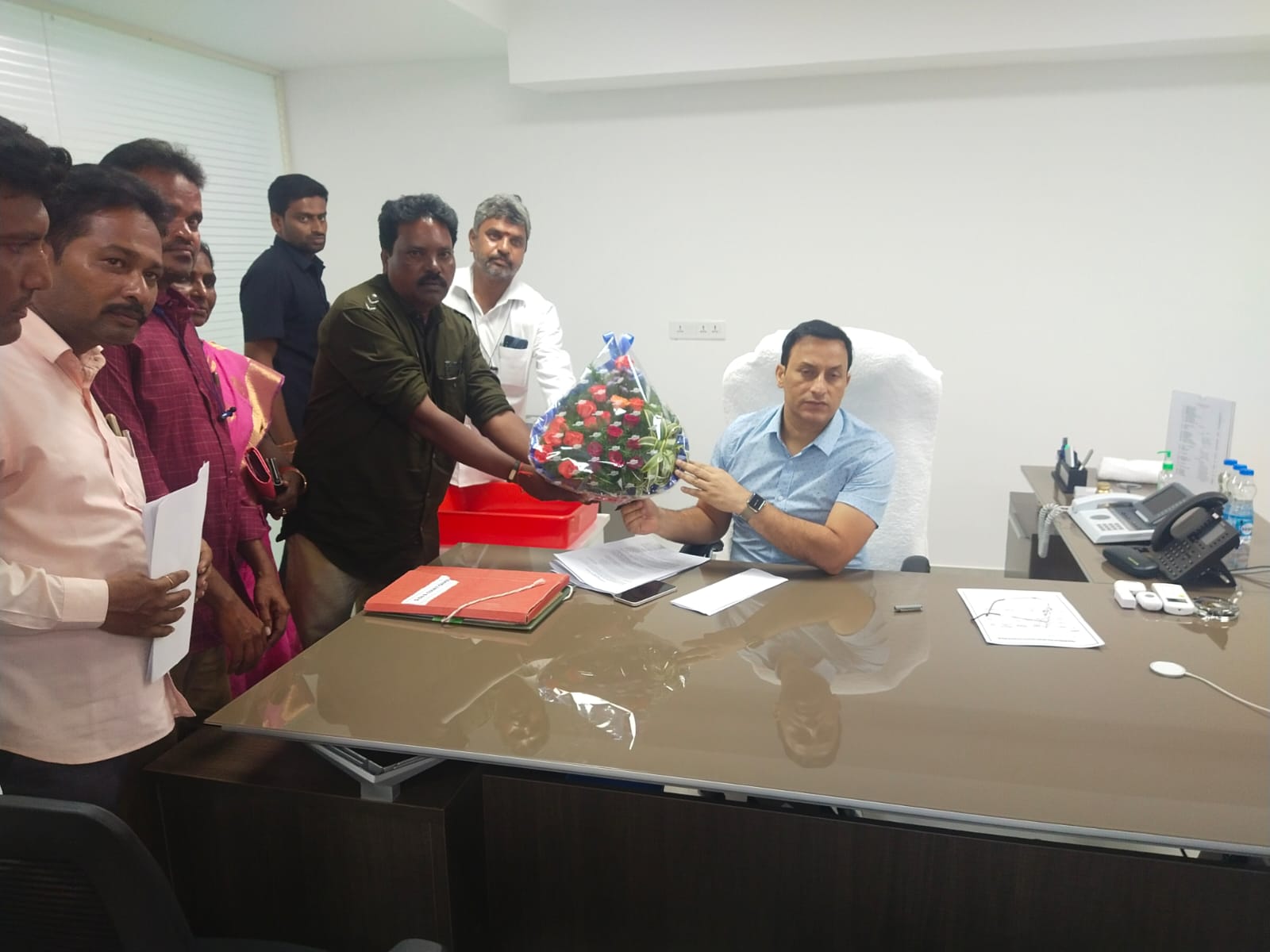 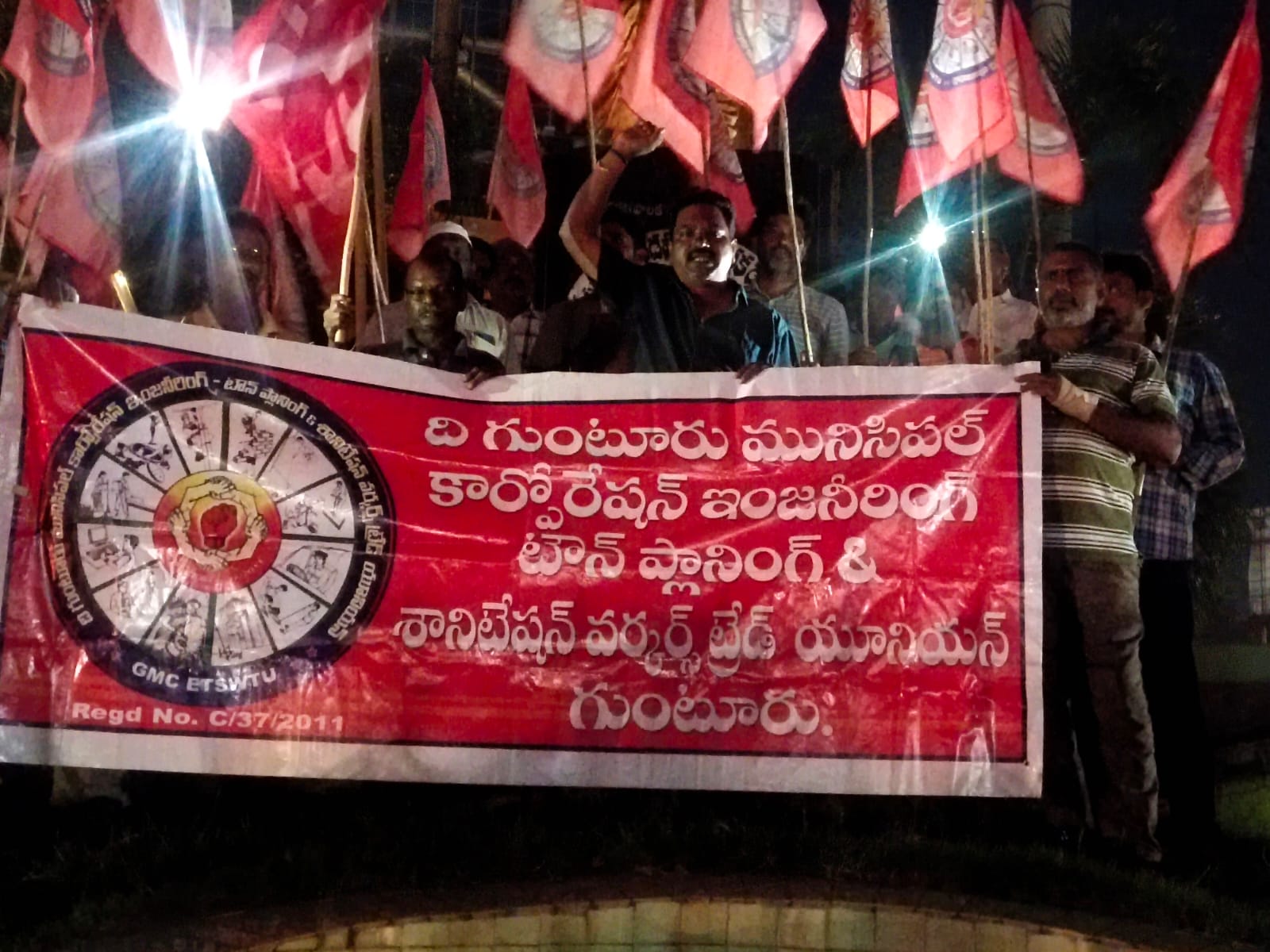 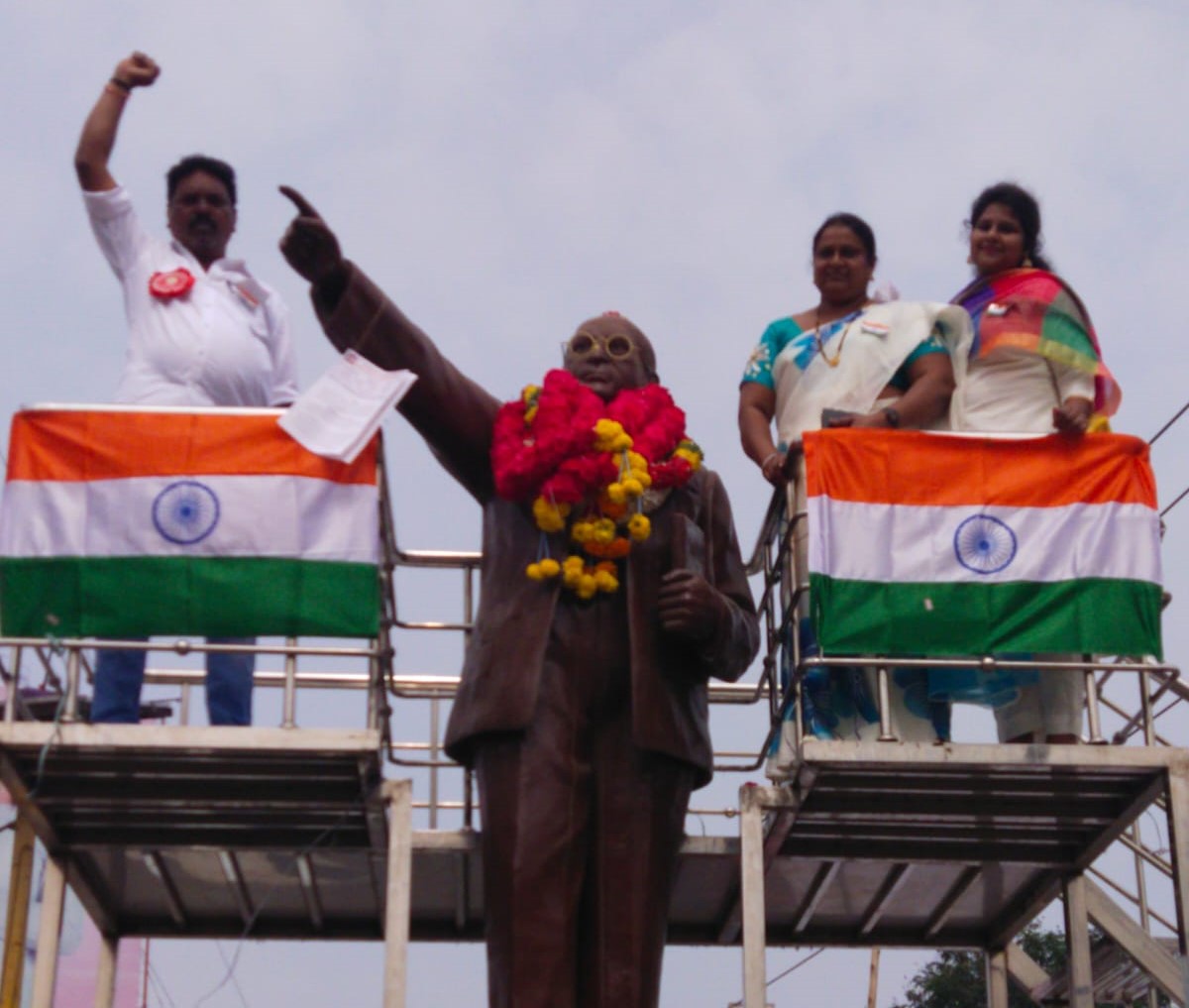