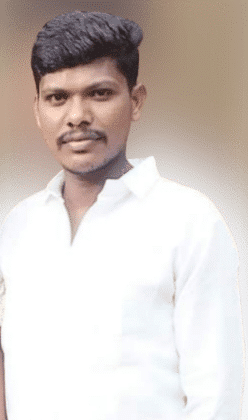 Edla Prashanth is an Indian Politician of TRS and Village Youth President of Rajavaram Village, Chilpur Mandal, Jangaon District in the Indian State of Telangana.

On 10th June 1994, Edla Prashanth was born to the couple of Mr: Edla Karunaiah and Mrs: Edla Karukaramma in the Rajavaram Village, Chilpur Mandal, Jangaon District in the Indian State of Telangana.

Edla Prashanth acquired his Secondary Board of Education from Zilla Parishad High School located at Rajavaram in the year 2011 and completed his Intermediate from Government Junior College located at Hanumakonda in the year 2013.

He finished his ITI at Government ITI College at Mulugu in the year 2015.

In the year 2014, Edla Prasanth joined Telangana Rashtra Samithi(TRS) as he was highly inspired by the party founder Kalvakuntla Chandrashekar Rao’s sense of work during the Telangana Movement.

Upon Joining, he was designated as the Yuvasena Mandal President of Rajavaram from TRS in 2016 to serve the people and tackle the issues raised by executing his tasks effectively and adhering to the party’s policies and guidelines.

He was also elected as Youth Mandal in Incharge of Chilpur in the year 2019.

He was elected as Village Youth President in the village of Rajavaram in the year 2016.

During Telangana Movement, Edla Prasanth played an active role and fought for the separation of Telangana from Andhra Pradesh and to form the Telangana as a separate State and He lent great support to the Telangana Statehood 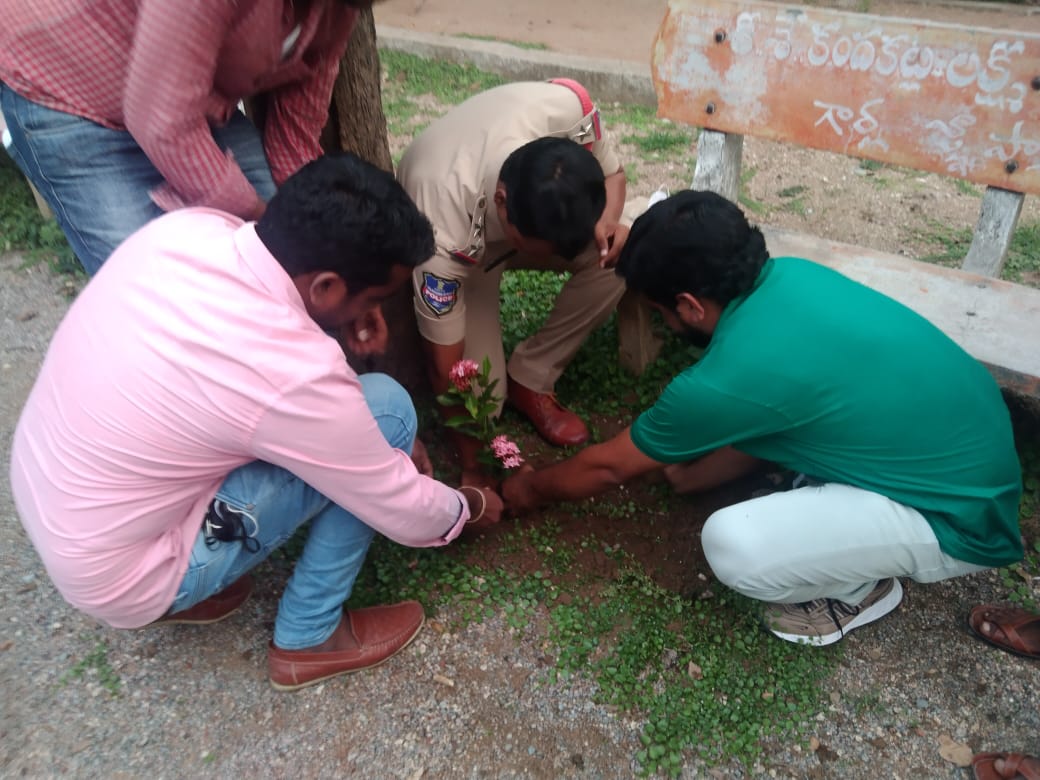 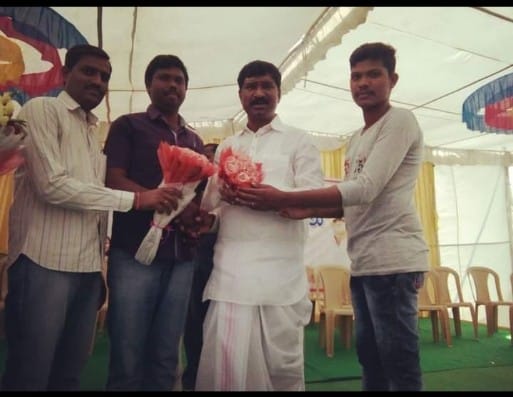 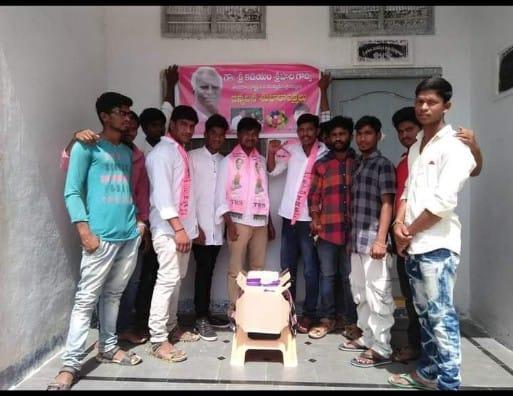 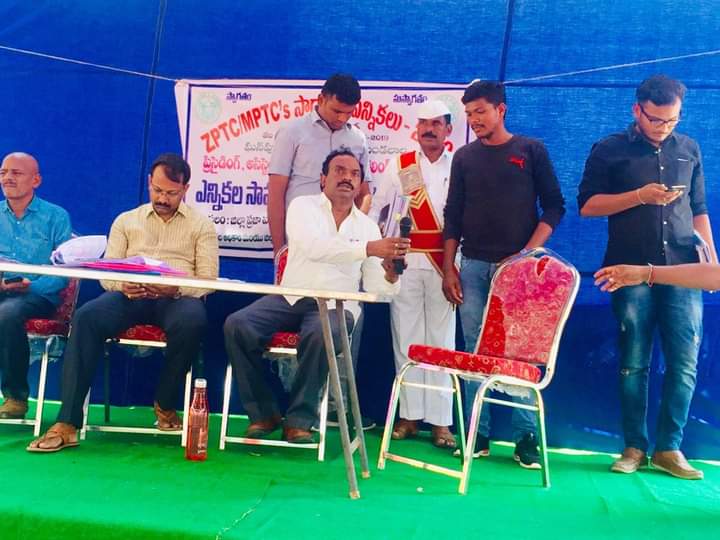