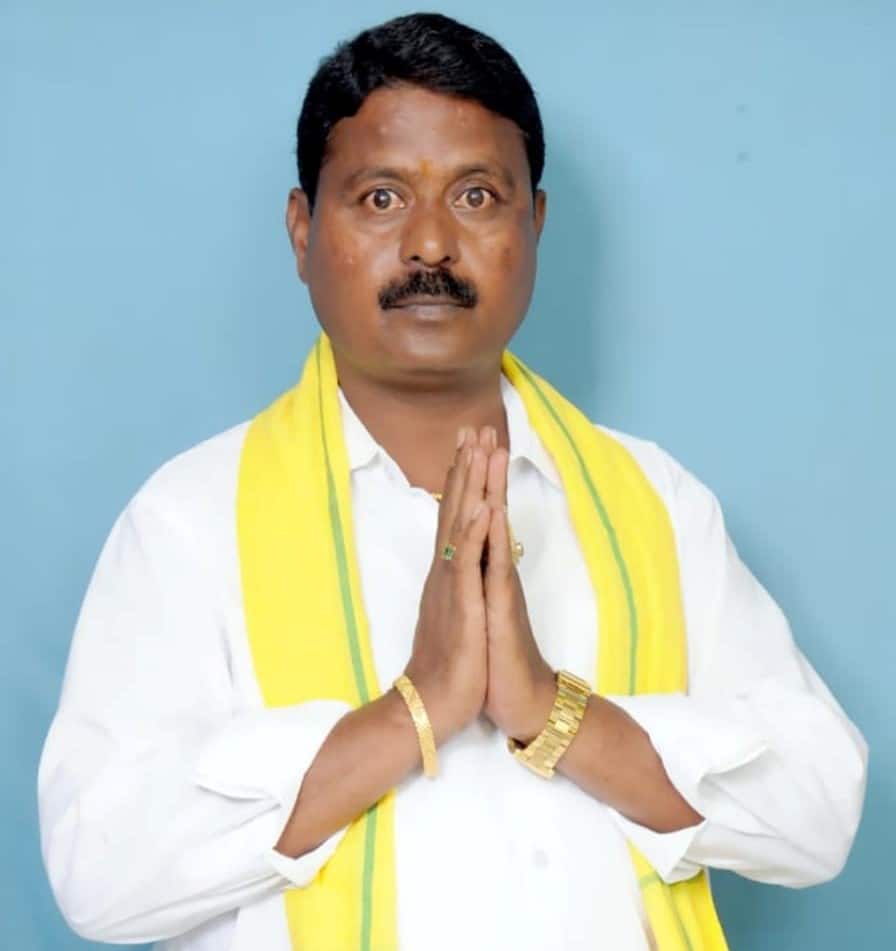 Ediganeella Ramana Goud is an Indian Politician and District President of Anantapur for Telugu Nadu Kallugeetha Karmika Sangham from the Political Party TDP.

On the 28th of August 1973, Ramana Goud was born to the couple Mr. Ediganeella Anjaneyulu Goud and Mrs. Ediganeella Kulllayam and raised in the Village of Anantapur in the Indian State of Andhra Pradesh.

In the year 1987, Ramana Goud received his Secondary School Certificate from Zilla Parishad High School, situated in Vengalammacheruvu in Puttaparthi, and then proceeded on to complete his Intermediate course at the Government Junior College, located at Penukonda in Anantapur, in the year 1989.

Having joined the Telugu Desam Party (TDP) in 1983, Ramana Goud’s political career was started with the aim of attaining the political requirements of the people while also providing a specific service.

As a member of the TDP, Ramana Goud takes a keen interest in and participates in all activities as a Party Activist by carrying out his obligations in accordance with a code of conduct and for the recognition of the relevant party.

While fulfilling his responsibilities as an activist in the TDP party, Ramana became a Naxalite in 1994 to overthrow the current political system and to claim tax from the Adivasis and landless farmers.

Ramana Goud was appointed as the TDP’s BC Cell Mandal Convener of Puttaparthi to serve the people in all ways by working thoroughly all the time for the benefit of humanity, citing code of conduct and disciplinary concerns. For his stubbornness, he was elevated from TDP to BC Cell District General Secretary of Anantapur in 2000, with the mandate to carry out his tasks only for the benefit of the people, without impacting the party’s faith in him.

In 2021, For his impressive performance during his services, Ramana Goud was designated as the District President of Telugu Nadu Kallugeetha Karmika Sangham(కల్లుగీత కార్మిక సంఘం) to serve the people in all ways by working thoroughly all the time for the benefit of humanity, citing code of conduct and disciplinary concerns.

As being a active part in Politics, Ramana Goud stepped into the Jai Gouda Community as the District President of Anantapur in 2018 to address issues raised entirely at the discretion of the Goud community people in all of Anantapur, without compromising their faith and confidence in him, while growing politically and working hard for the welfare of the people in the positions assigned to him.

Activities performed through the Community: 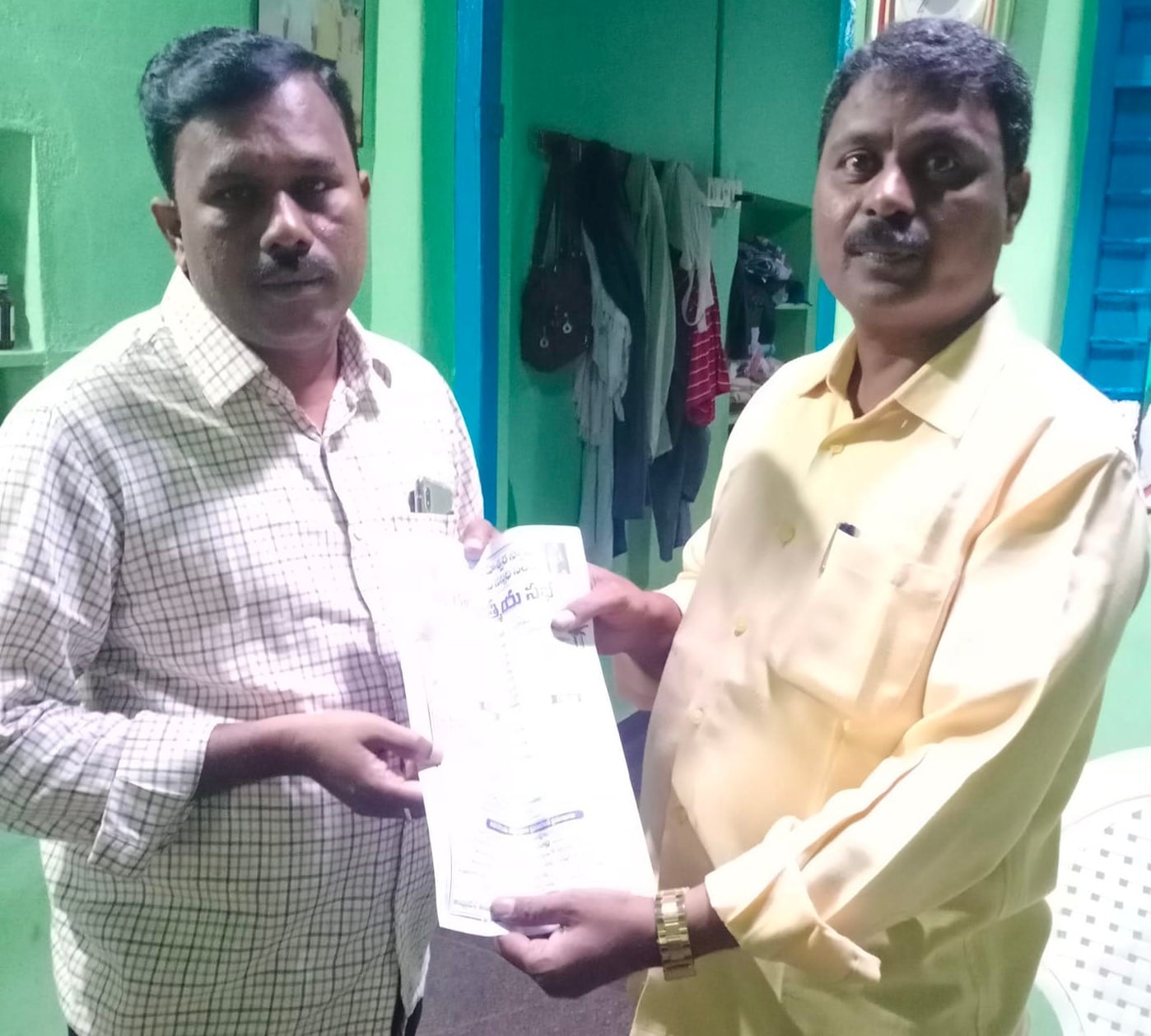 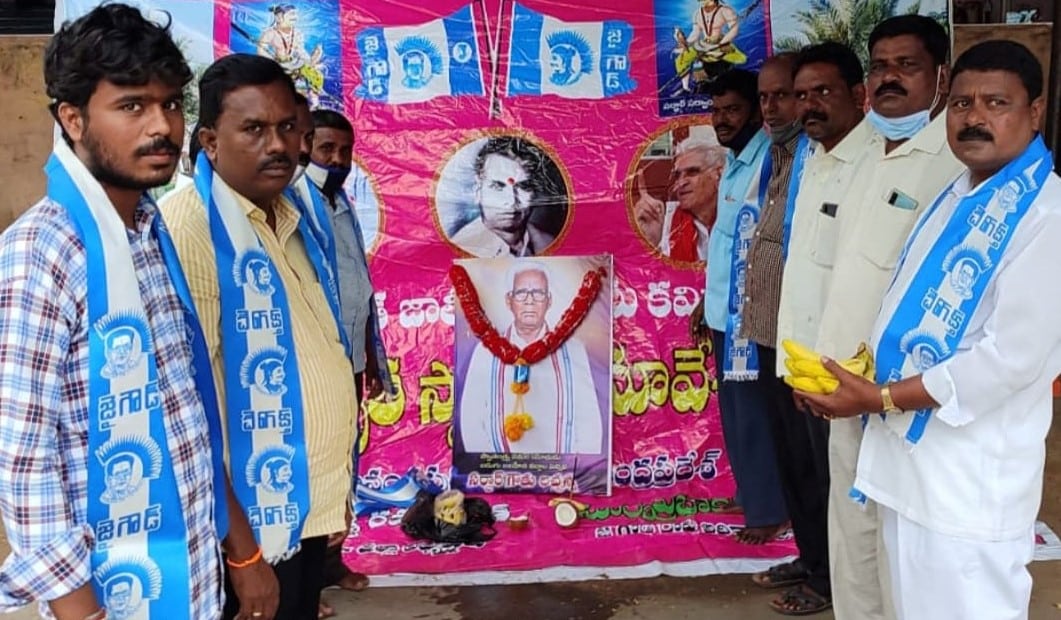 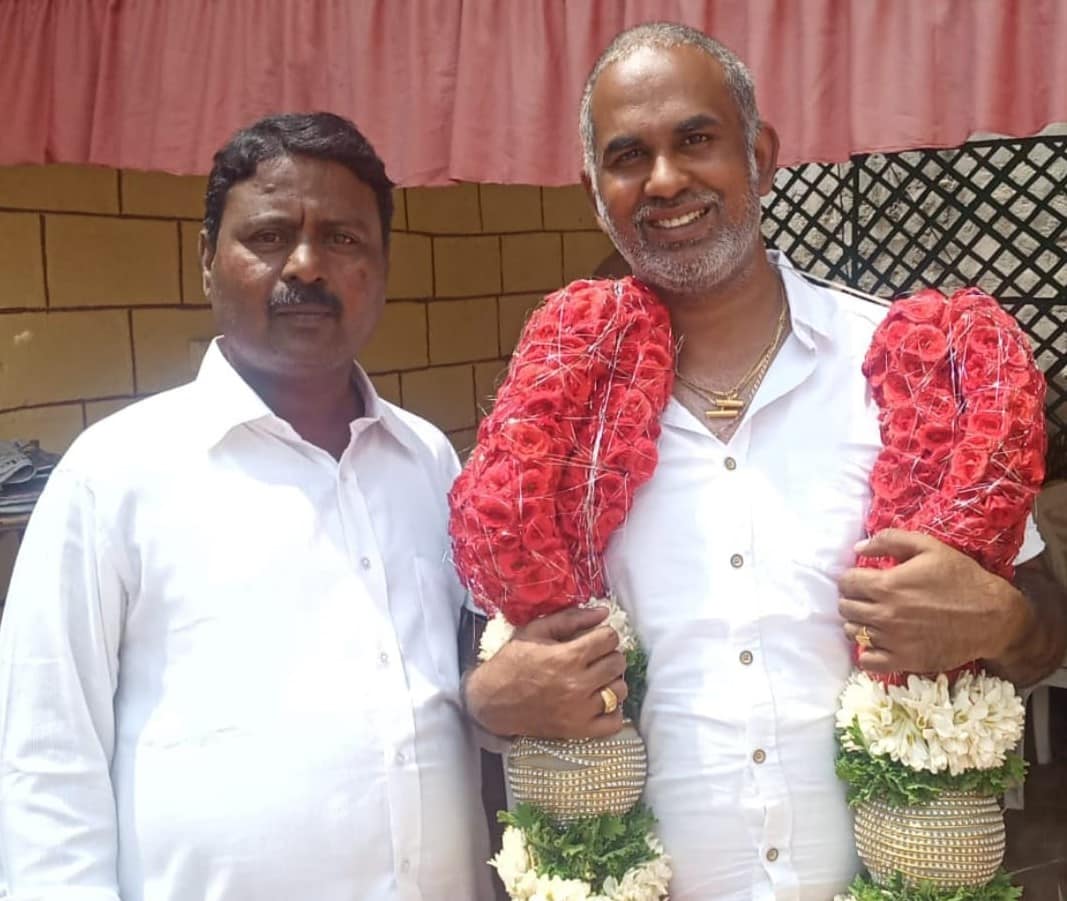 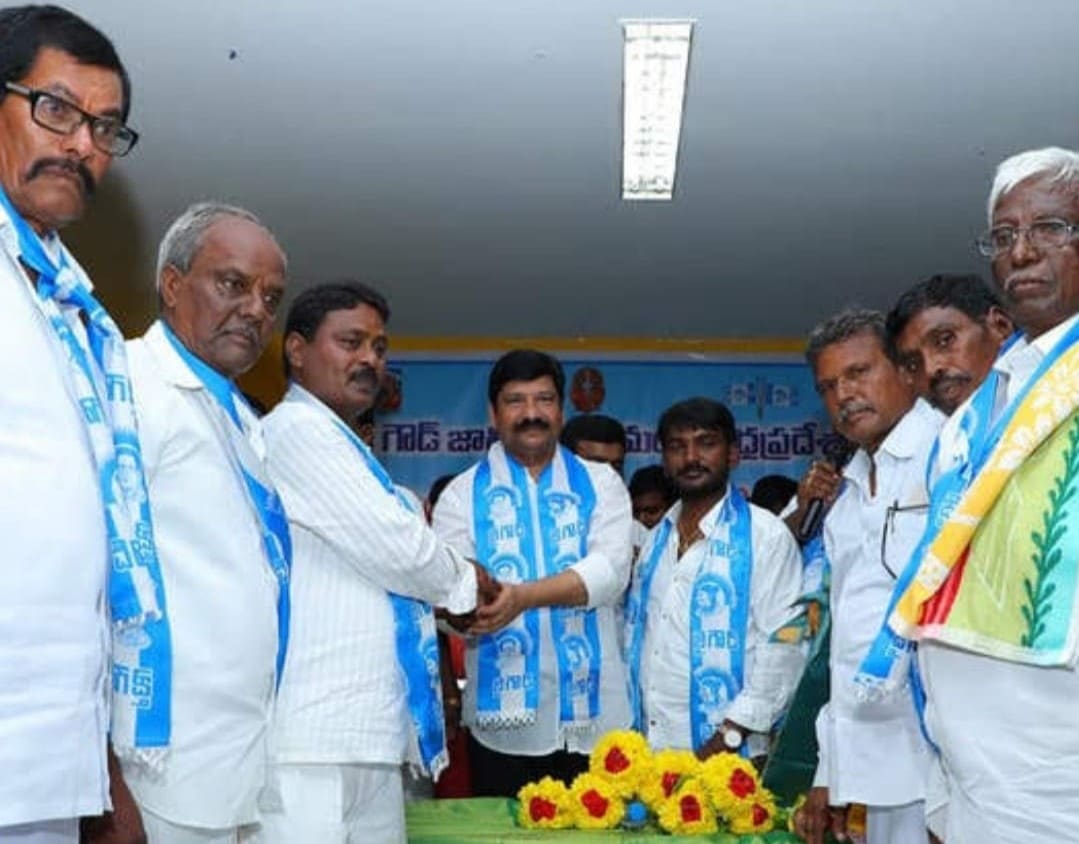 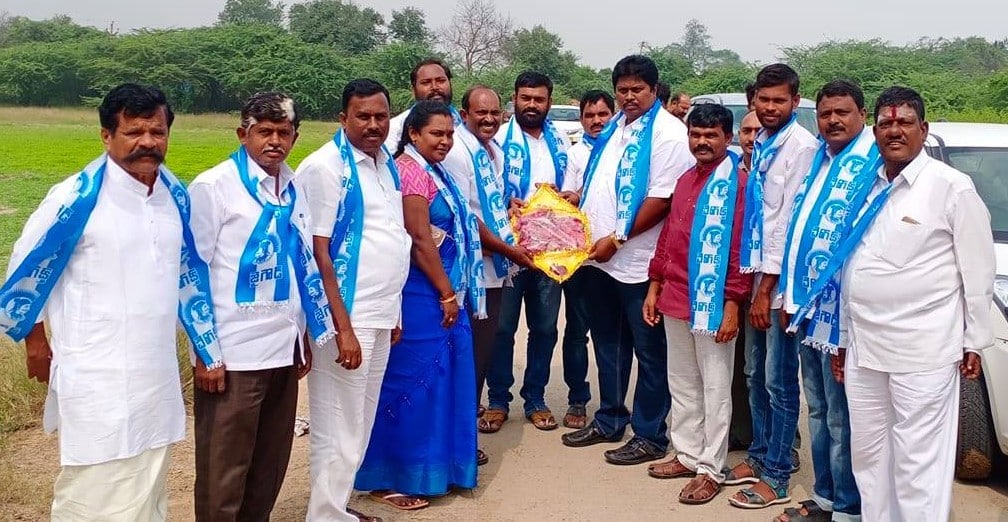 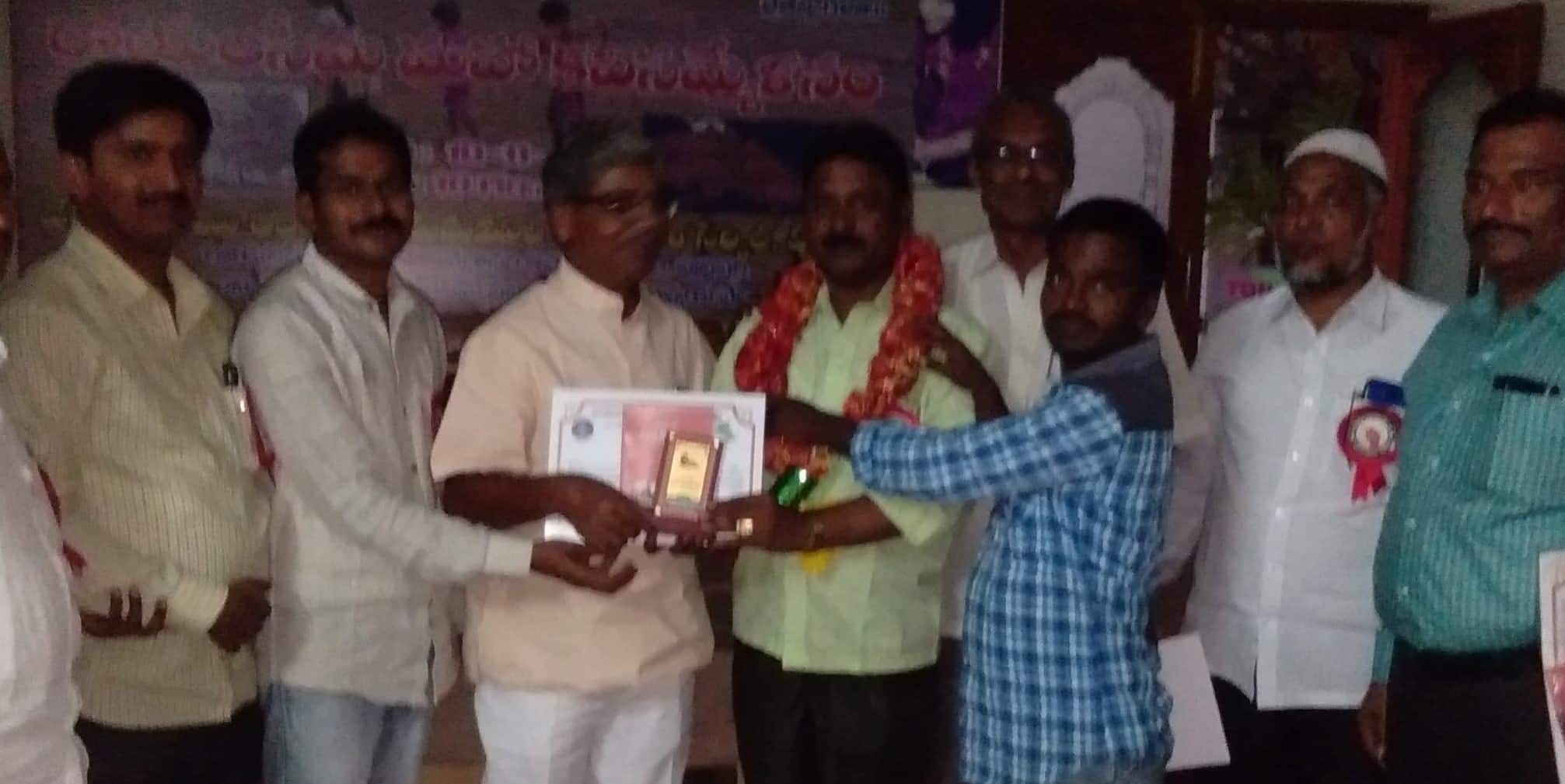 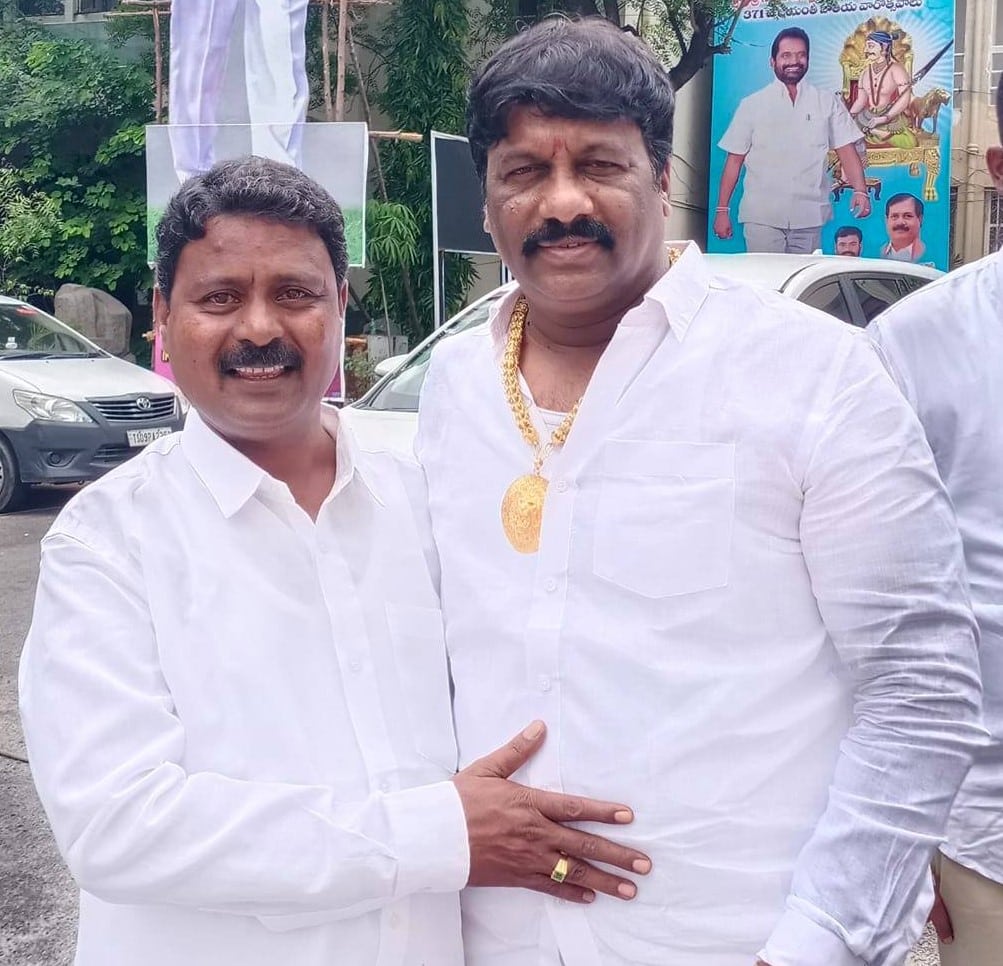 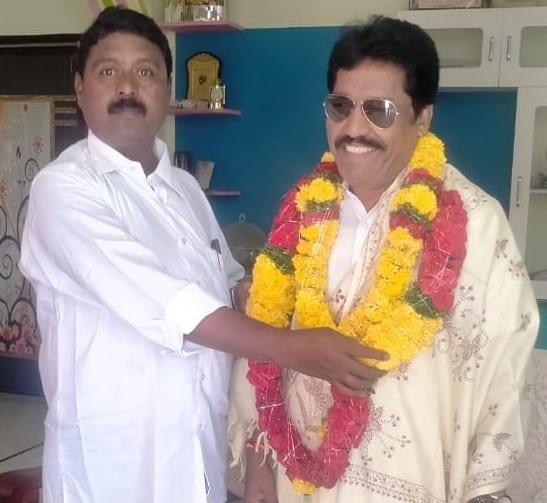 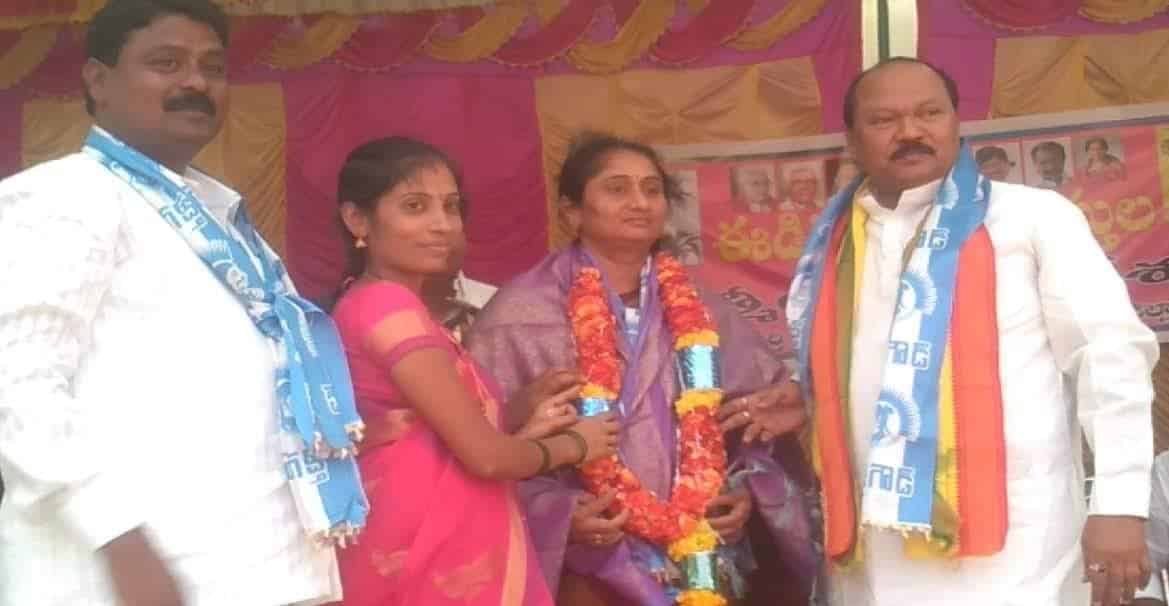 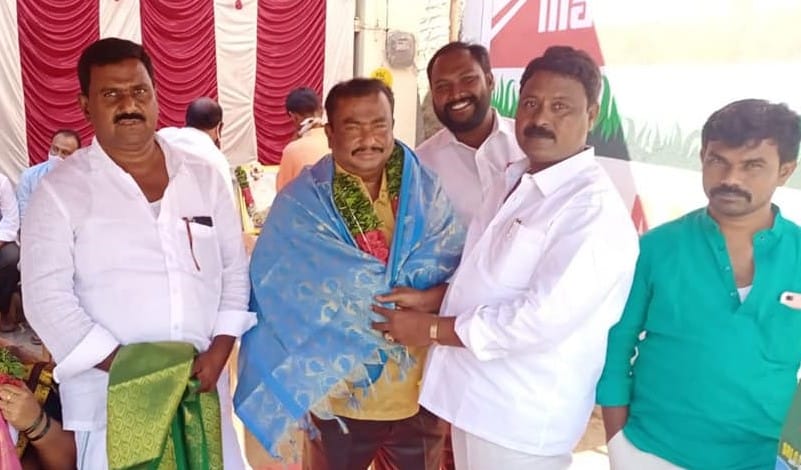 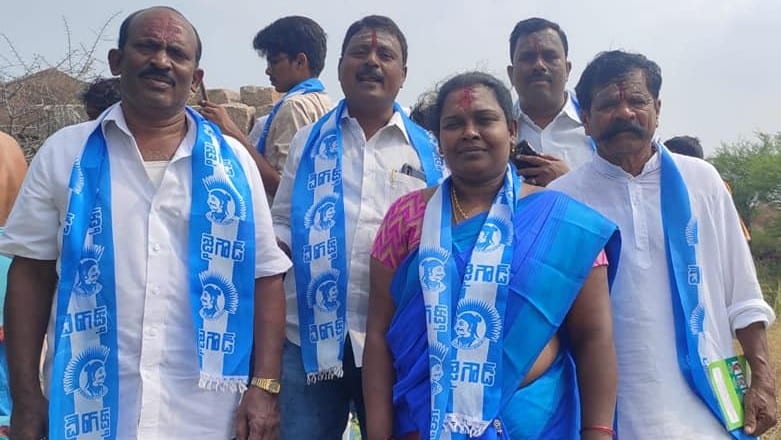 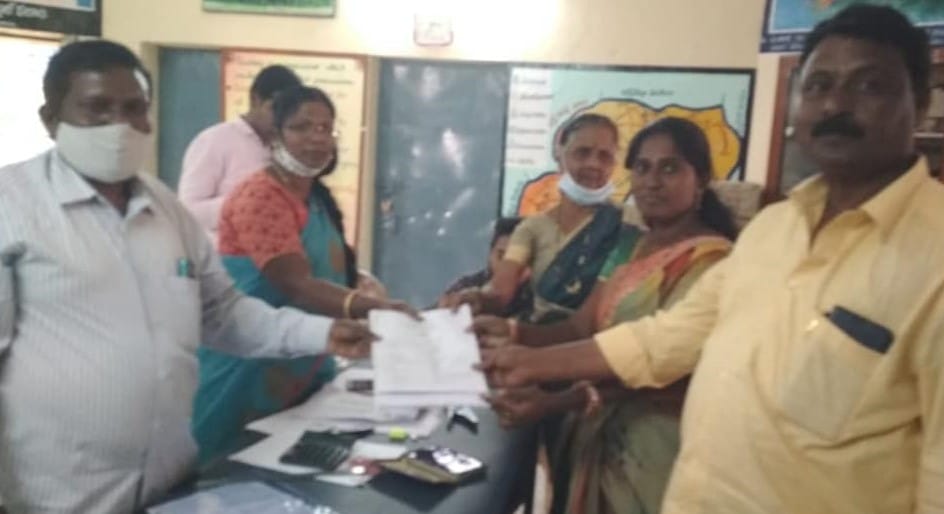 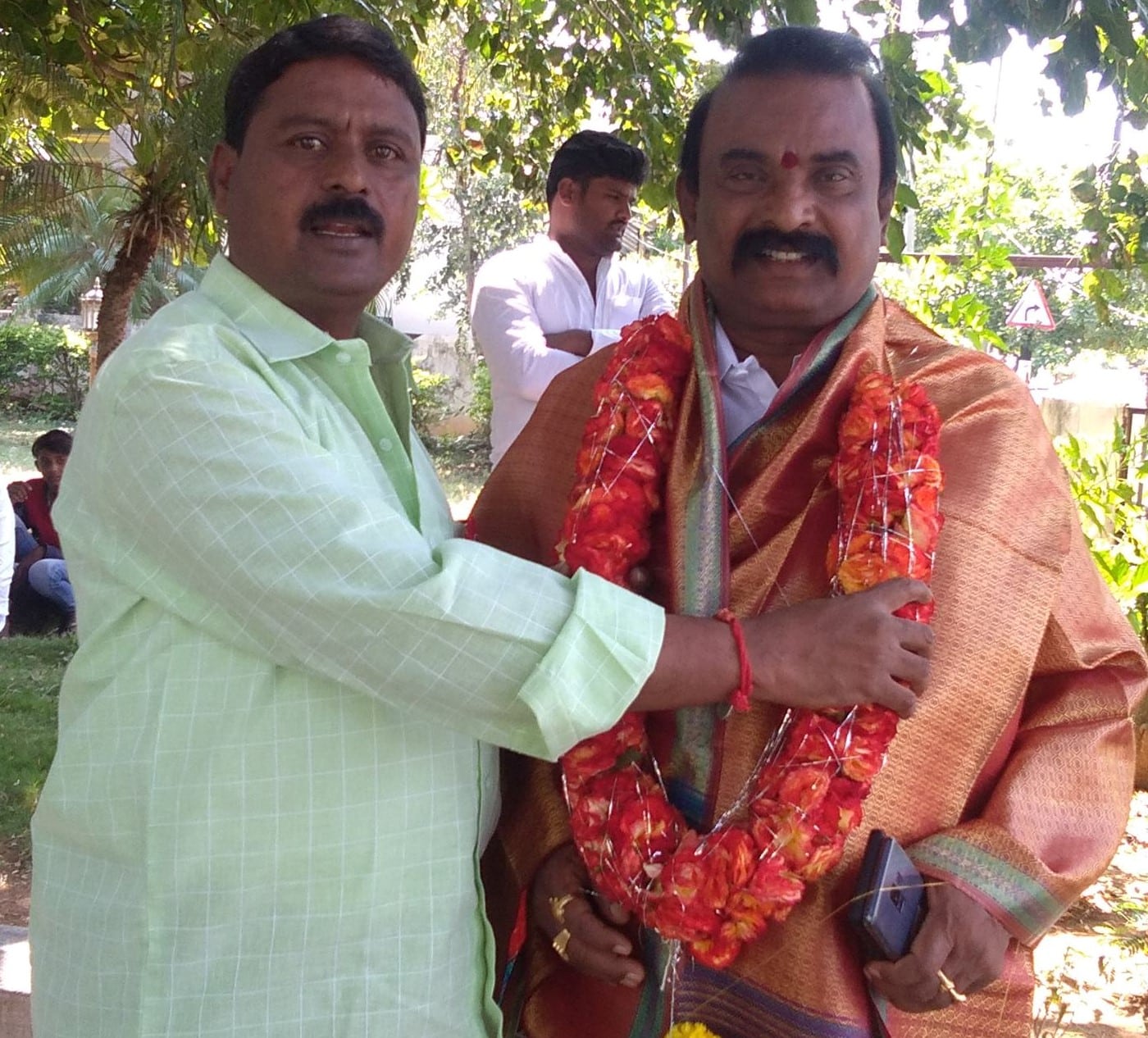 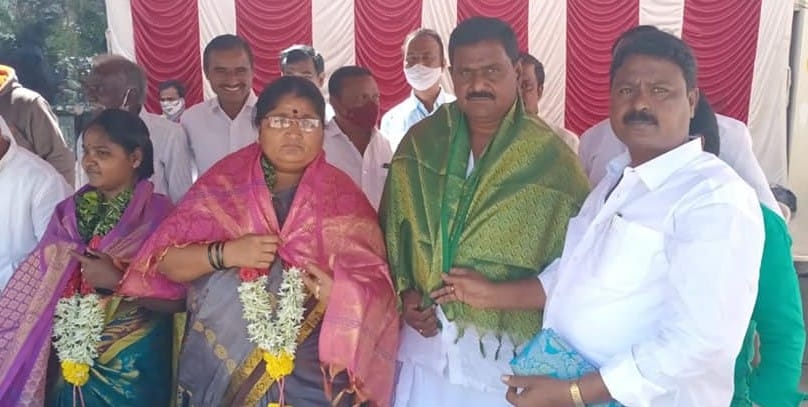 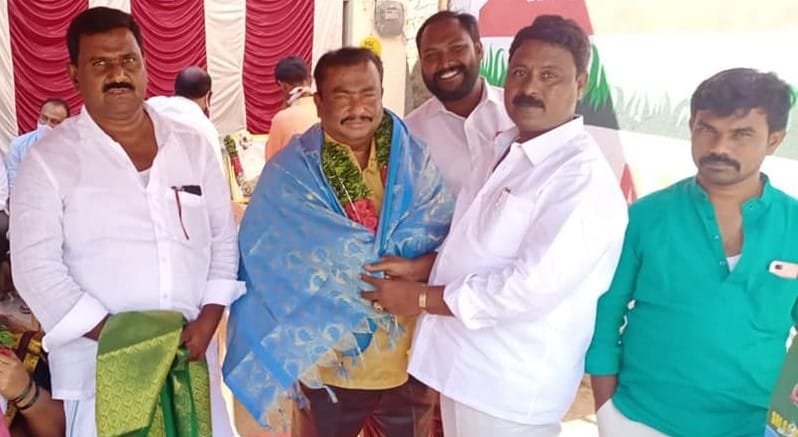