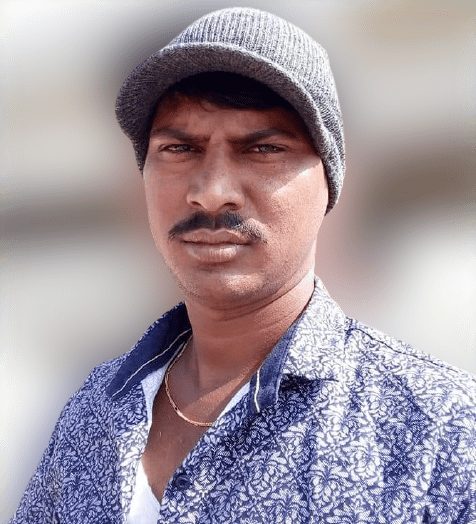 Edelli Saiinath is an Indian Politician and current Godisera Village President from the BJP Political Party at Lokeswaram Mandal in the Indian State of Telangana.

On the 15th of March 1993, Saiinath was born to the couple Mr. Edelli Peeraj & Mrs. Edelli  Kalavathi in Raipur Kandli Village of Adilabad district from the respective state of Telangana in India.

Later he holds graduation with a degree from Government Degree College at Lokeswaram of Telangana and accomplished it in the year 2015.

As he hails from an Agricultural Family & Was born into a rural middle-class family, he has chosen to do Agricultural Occupation (Fertilizers) as it is the backbone to all other occupations and especially it’s important for humans to survive and sustain his occupational work by fulfilling his family responsibilities.

He exposed his leadership skills by serving as the Party Activist and working comprehensively all the time for the welfare of humankind. As being a part of the BJP, Saiinath expressed a keen interest and performs every activity for the recognition of the respective party.

Constantly striving for the welfare of the people and expressing his feelings of service, he provided a kind of encouragement with a passion to serve the people as the Village President in 2018 from Raipur Kandli, and has been serving the post with gratitude and tirelessly fighting for the well-being of society since then. 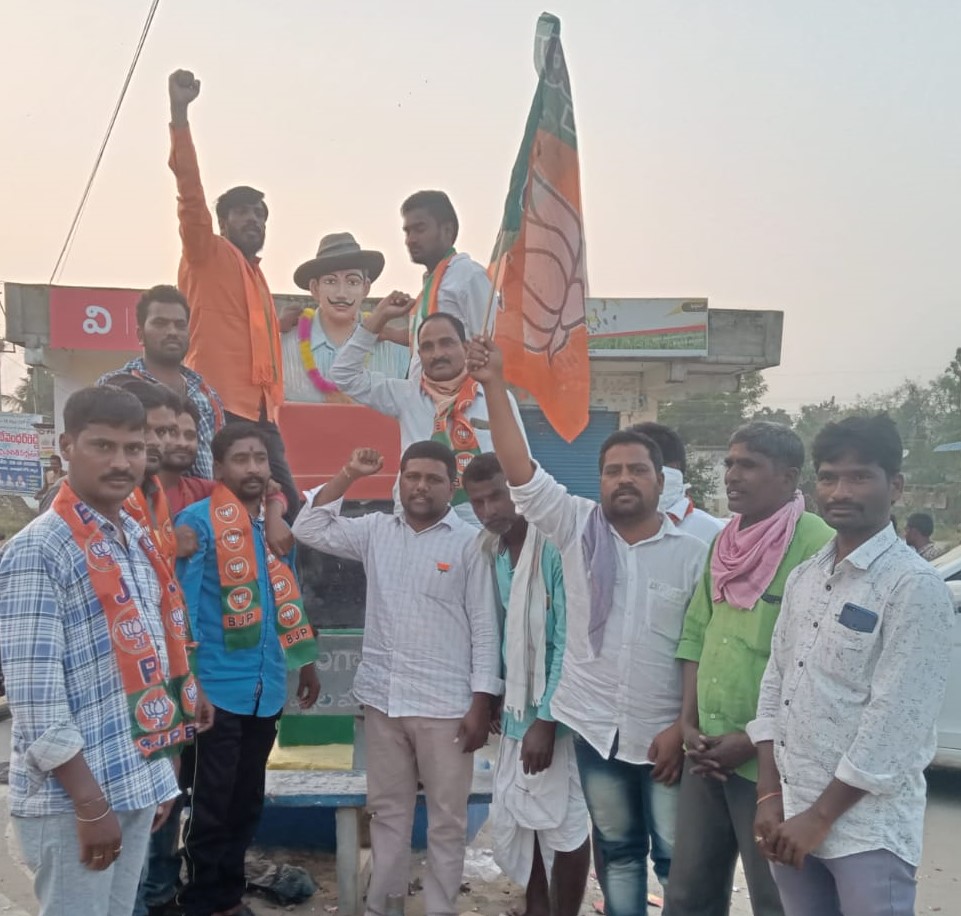 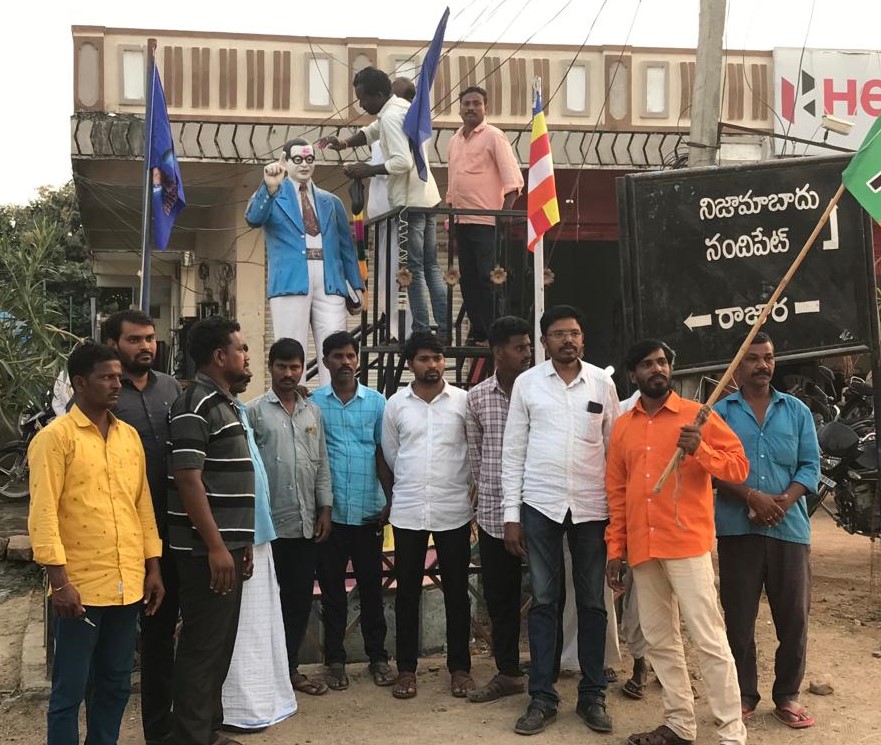 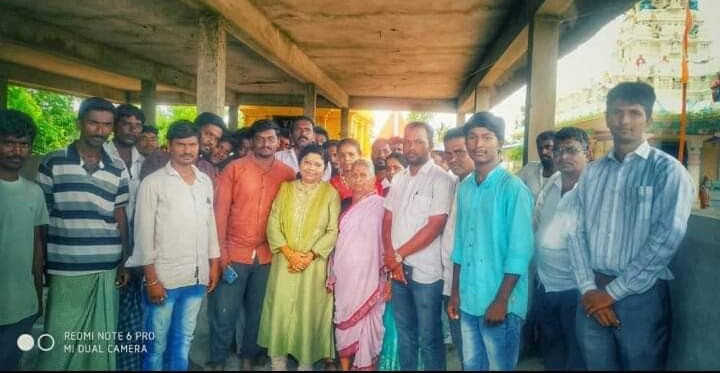 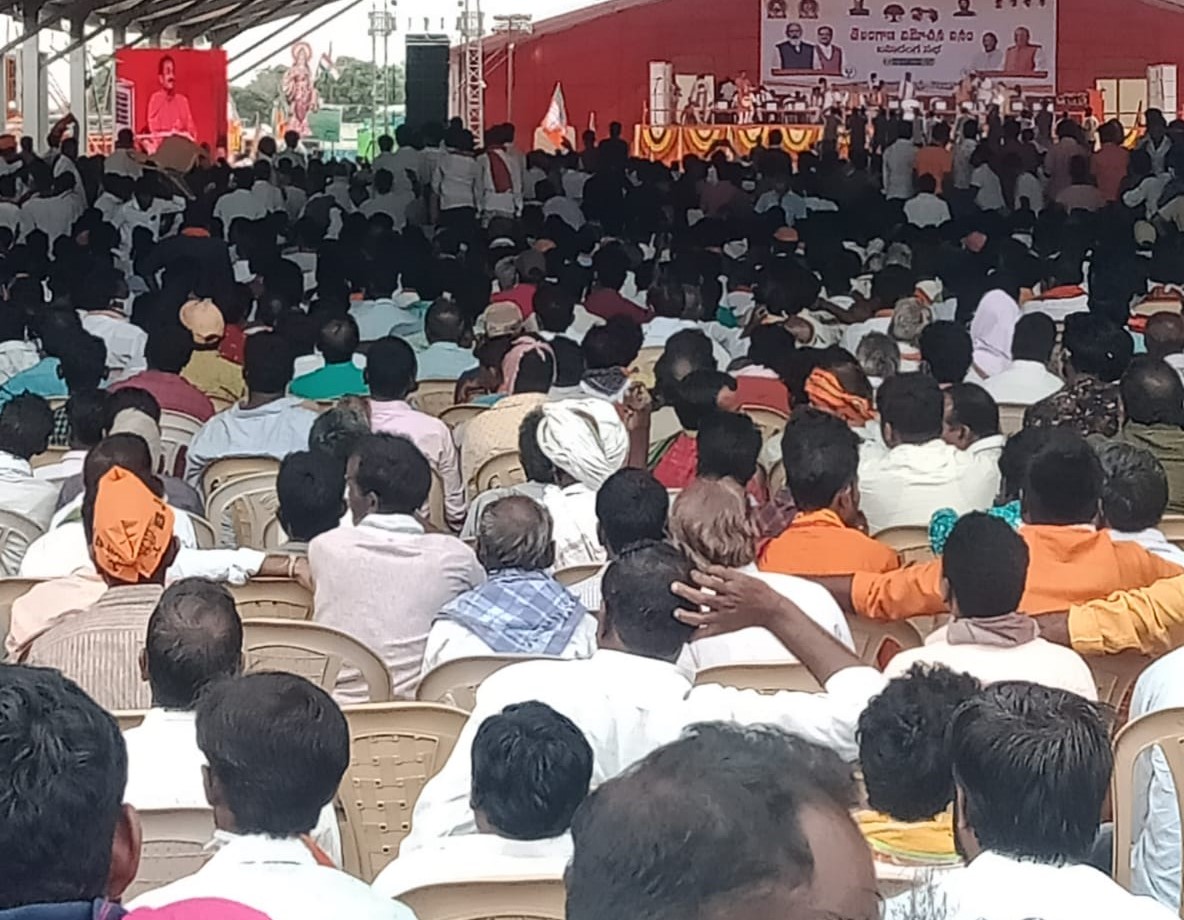 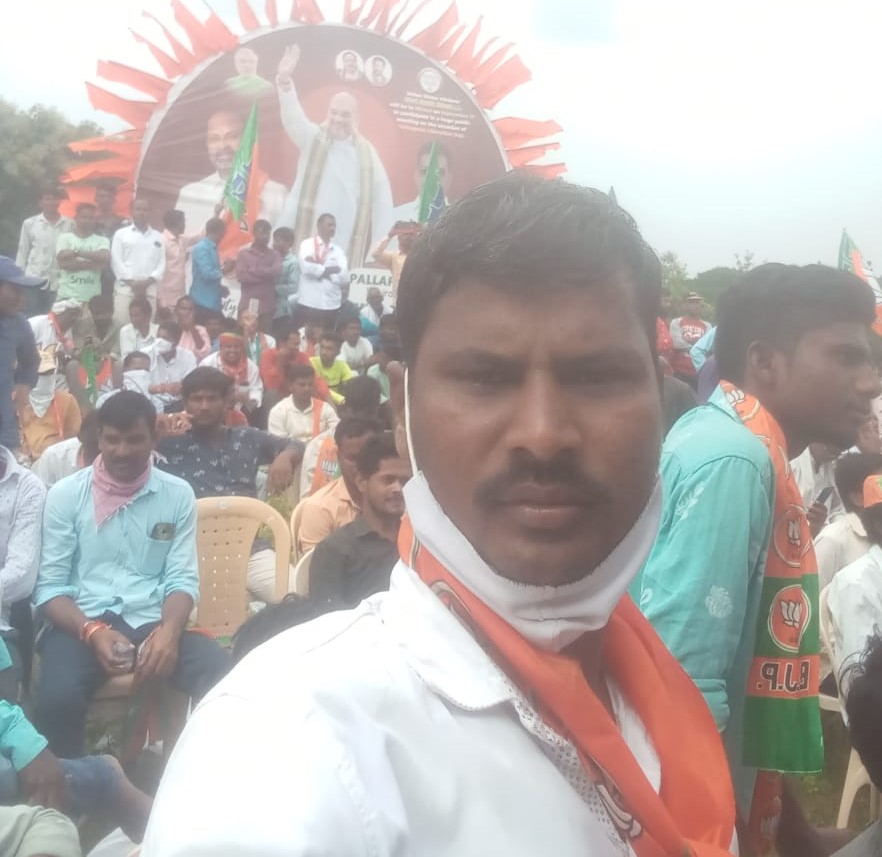 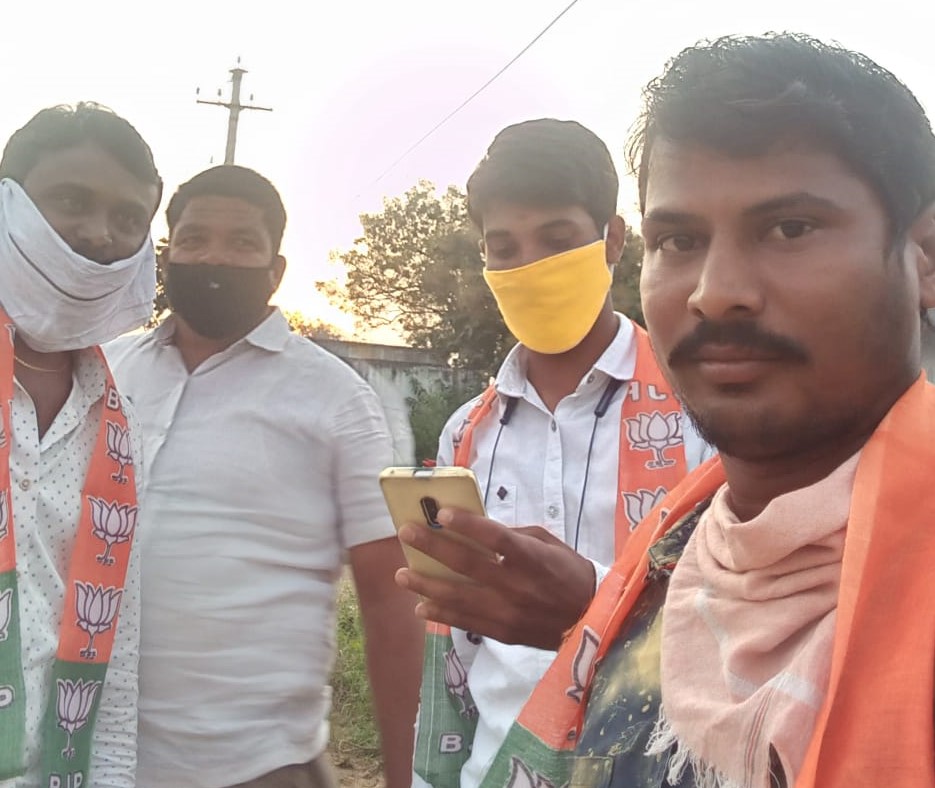 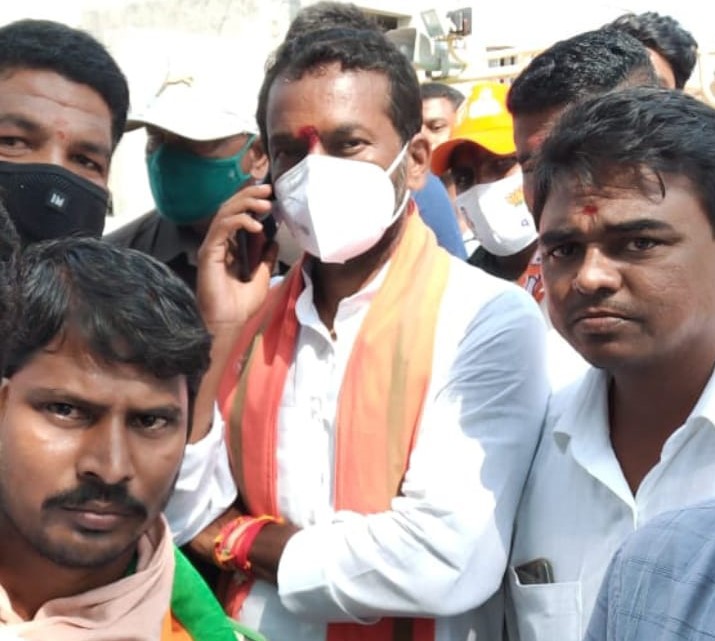 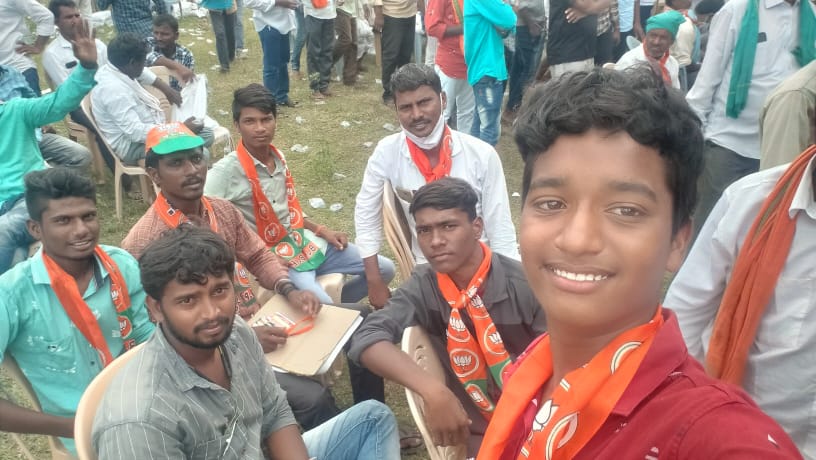 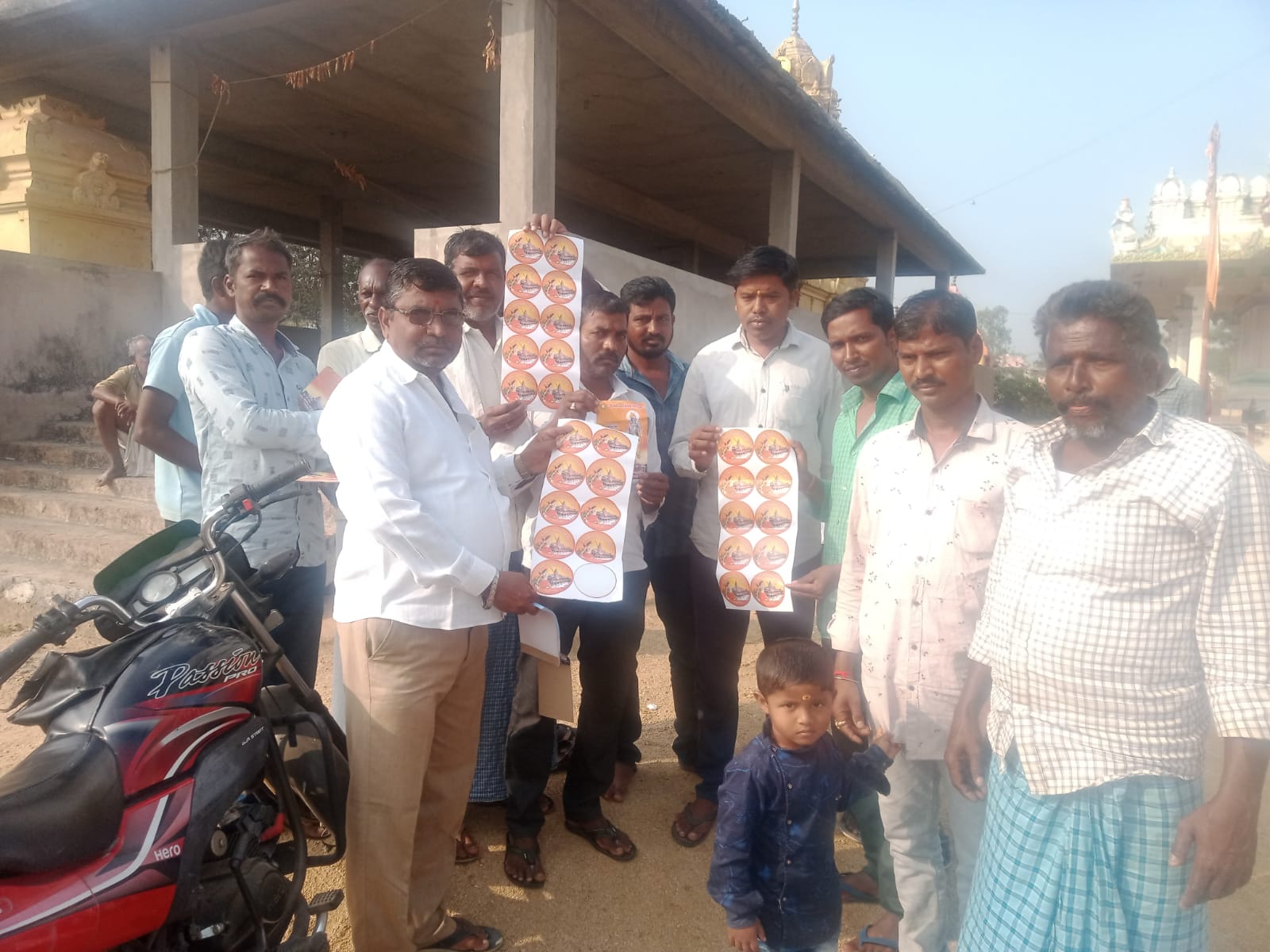 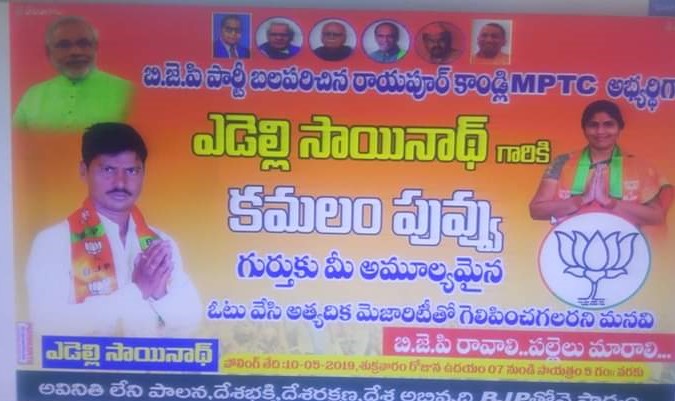