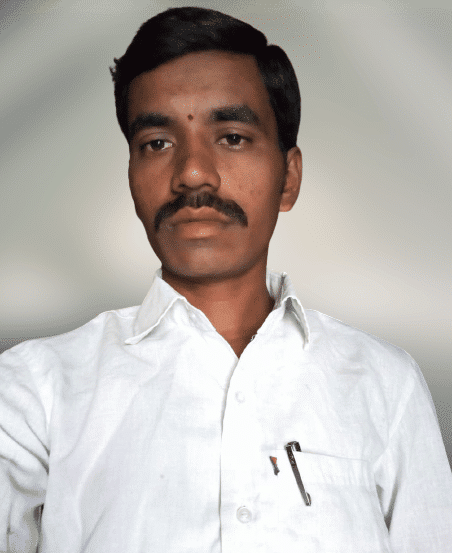 Eddum Govindu is an Indian Politician and Mandal Youth Union Secretary of Maldakal in Jogulamba Gadwal District from the Political Party TRS.

On the 18th of December 1996, Govindu was born to the couple Mr. Eddum Anjeneyulu and Mrs. Eddum Jayamma in the village of Dasaripally in Maldakal Mandal of Jogulamba Gadwal district in the Indian State of Telangana.

Govindu acquired his Secondary Board of Education in 2012 from Sri Sarada Vidyanikethan at Kunta in Gadwal District and completed his Intermediate in 2014 from Kottam Manikyamma Junior College at Gadwal.

In the year 2019, Govindu attained his Graduation of Degree from Government Degree College situated at Gadwal in Telangana.

Govindu has had a sense of service since childhood and intended to be able to do all services to the people politically. he was enchanted by the services rendered to the people by the Kalvakuntla Chandrashekar Rao, the founder of the Telangana Rashtra Samithi (TRS) and Govindu joined the TRS party in 2018 and served as a Leader of the Party.

Upon joining, Govindu started rendering services to the people as a Party Activist for the development of the party and the betterment of society by carrying out his duties properly and advising the party’s rules and regulations.

Govindu extended his service and work by accepting the respectable position of Mandal Youth Union Secretary of Maldakal in Jogulamba Gadwal from TRS in 2021 to look after the people and the issues they are facing and served with the assigned position and by providing services to the people by satisfying the needs of everyone. 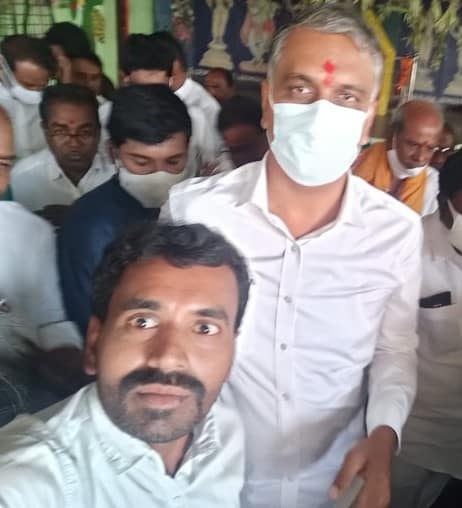