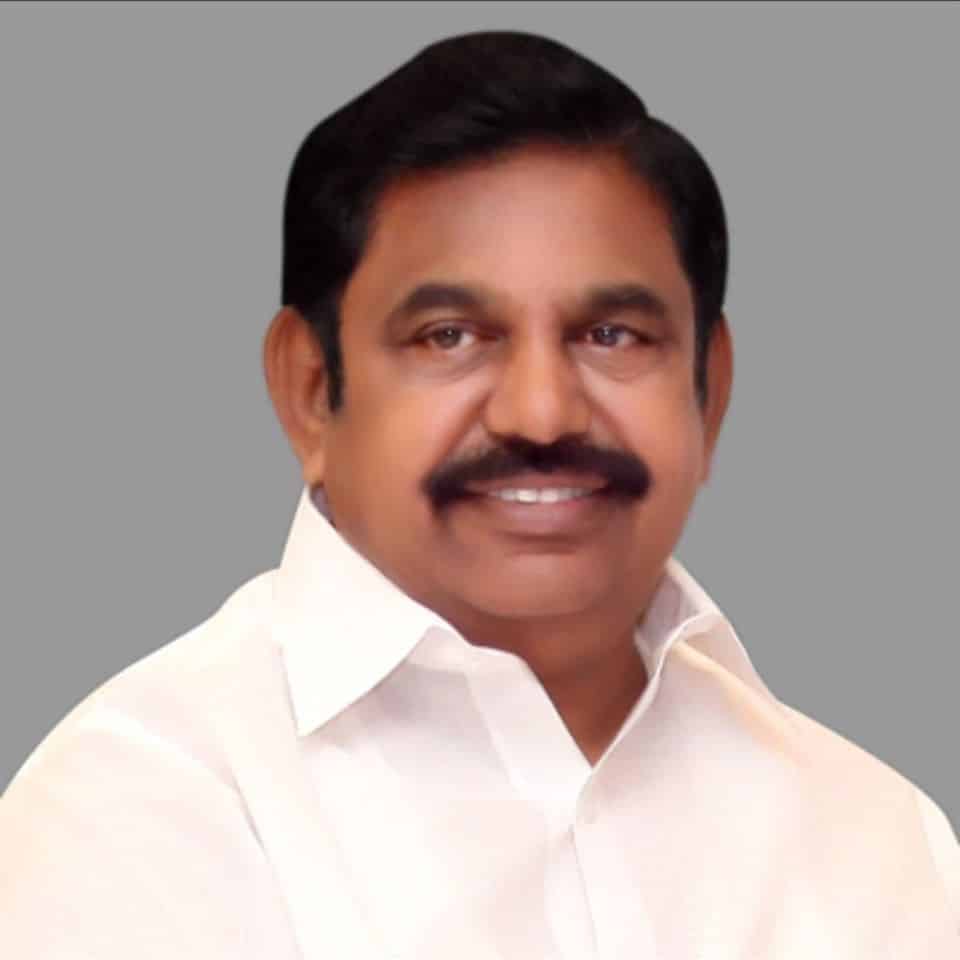 Edappadi Karuppa Palaniswami is the 7th and current Chief Minister of Tamil Nadu. He was born on 12-May-1954 to Karuppa Gounder and Thavasi Amma in Anthiyur, Madras State. He completed Intermediate and he discontinued a B.SC degree in Sri Vasavi college.

Palaniswami was a Jaggery trader before entering into politics. He entered politics as the Volunteer of AIADMK in 1974 he became the Key Member of the party. He elected as Member of Legislative Assembly(MLA) for 4 terms(1989, 1991, 2011, 2016) from the Edappadi constituency.

He was elected as Member of Parliament(MP) by defeating K.P.Ramalingam representing Thiruchengodu Constituency in the 12th Lok Sabha in 1998.

He joined the All India Anna Dravida Munnetra Kazhagam(AIADMK) party. Palaniswami was sworn in as the Chief Minister of Tamil Nadu on 16-02-2017. During his reign, he introduced various schemes like Kudimaramaththu Work, FAME India scheme and, Amma Patrol was introduced in Tamil Nadu to ascertain the security of women and children in public places.

Palaniswami also holds the charge of Home, Prohibition & Excise DepartmentsBased on his background of being an agriculturist and having grown in an agriculture family, he has expressed interest in promoting Crop rotation, which has been welcomed by the farming community.

He was the Joint Coordinator of the All India Anna Dravida Munnetra Kazhagam (AIADMK) party also served as Minister of Highways and Minor Ports from 16-05-2011 to 22-05-2016.

From 2016-2017, he was appointed as Minister of Highways and Minor Ports and Public Works. He holds the awards of Honorary Doctorate in 2019, and Paul Harris Fellow in 2020. 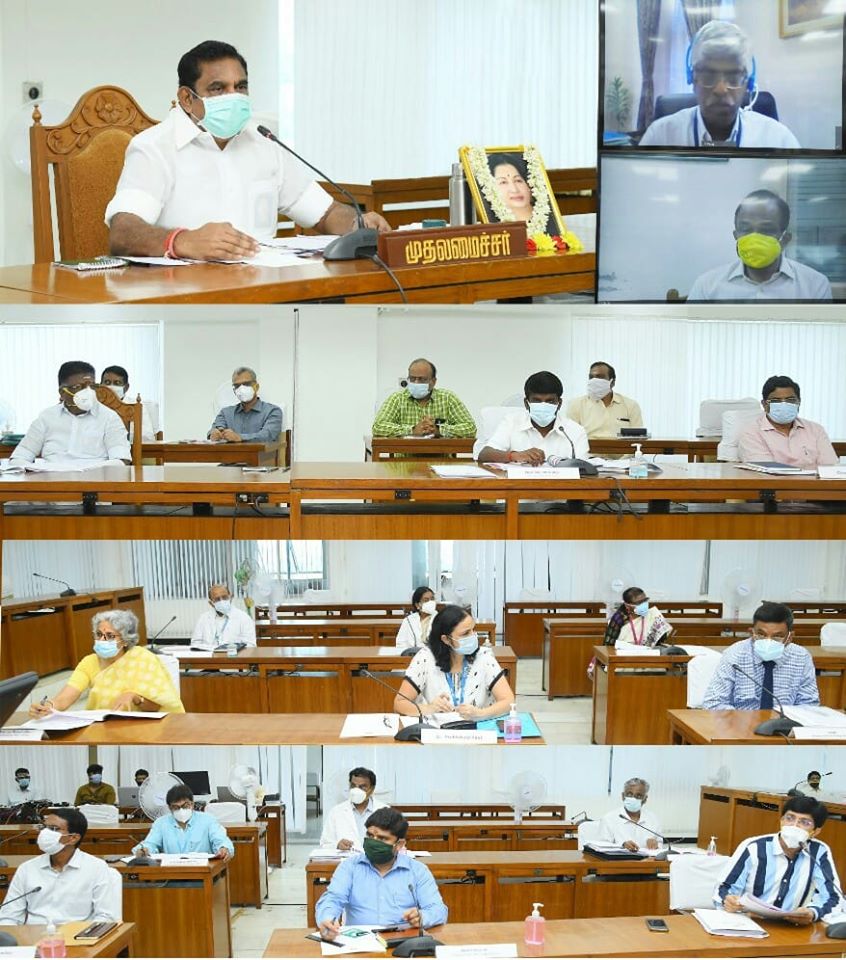 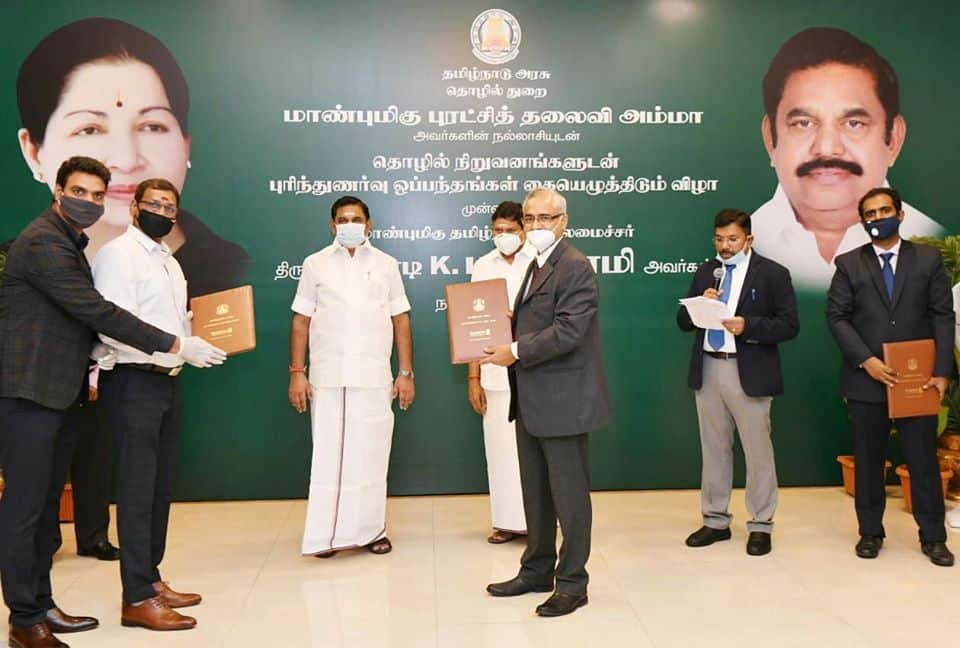 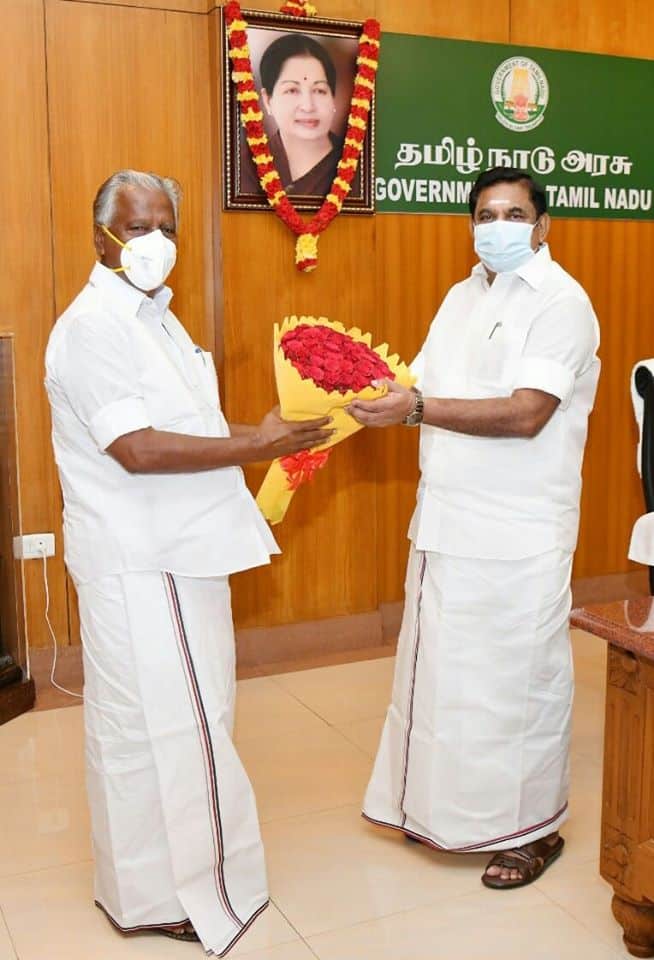 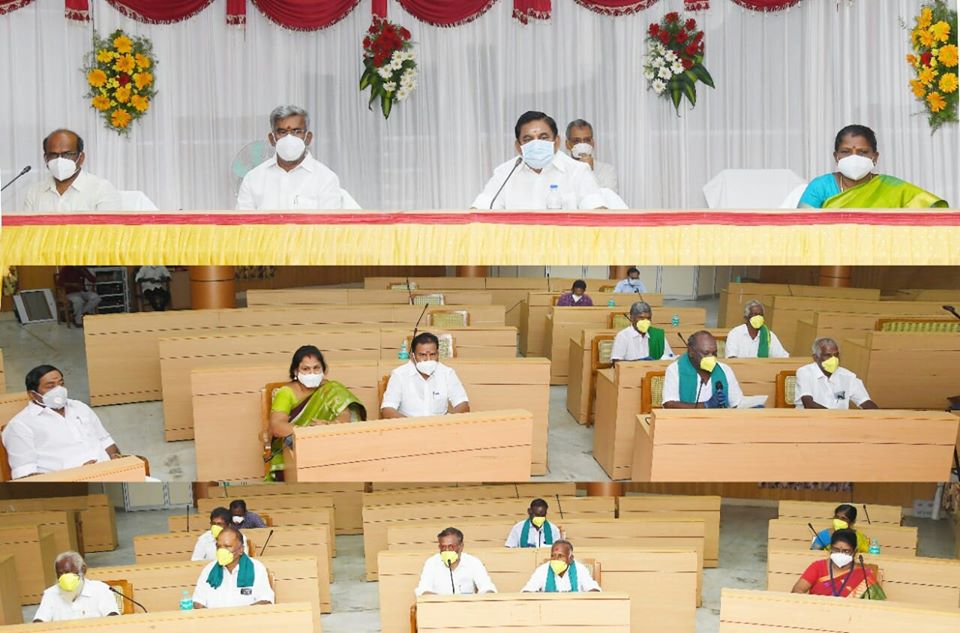 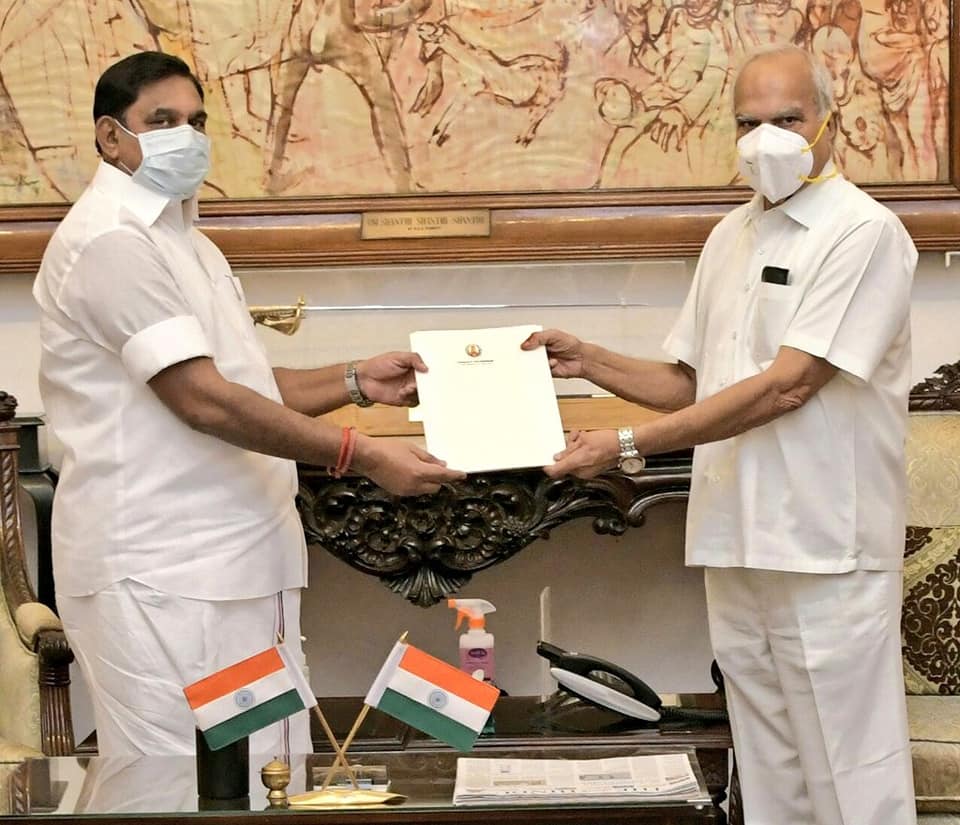 Joined in the AIADMK

Key Member of the Party

of Highways and Minor Ports

of Highways and Minor Ports and Public Works