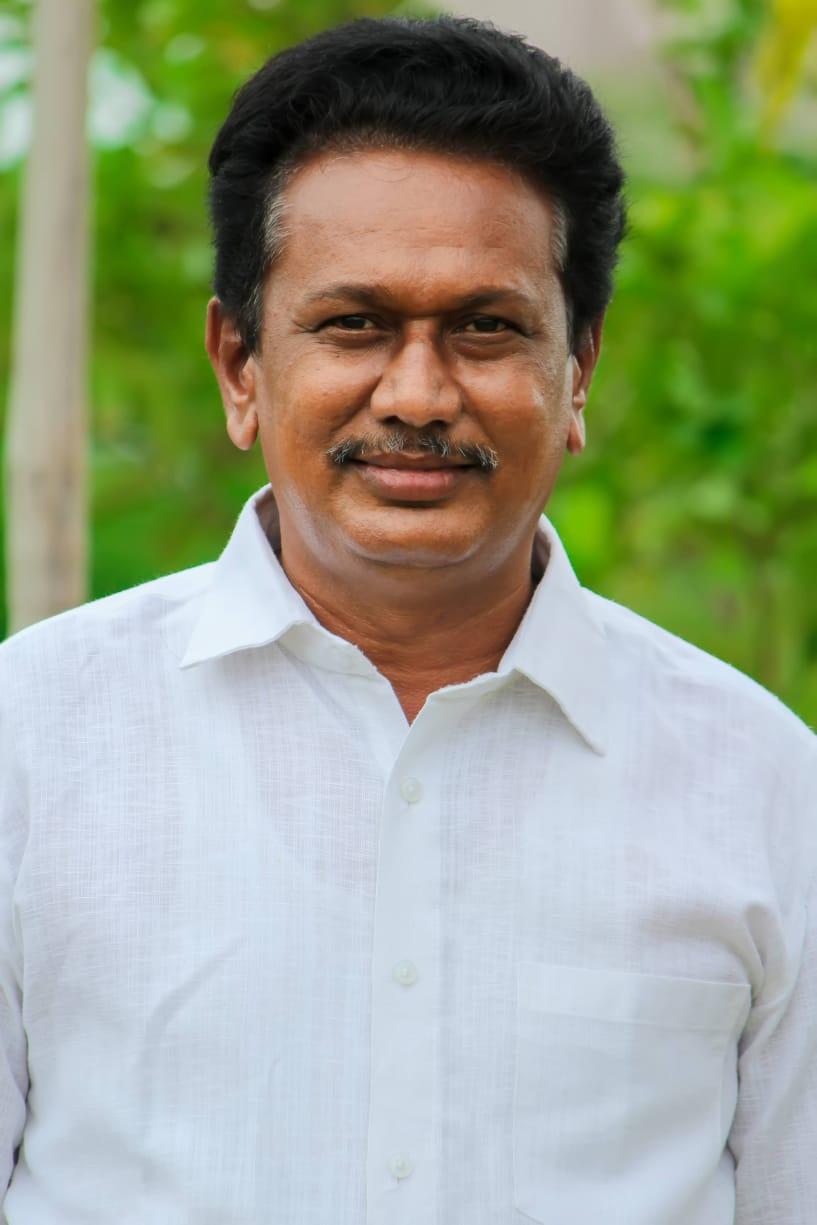 Edama Thirupathaiah is the Vijayawada City Vice Chairman of the Global Human Rights Awareness Association. He was always been a people person who has built a reputation for himself as a social activist.

On 1st July1968 Thirupathaiah was born to the couple Venkata Rayudu and Venkata Subhamma in Balayapalle village, in Seetharamapuram Mandal of Nellore District in the Indian State of Andhra Pradesh.

He was successful in his Professional life as a Businessman. He has his own Business Real Estate.

Since 1991, Thirupathaiah is working as a LIC Agent. He rendered his services as a Post Master from 1992-to 2020. Later on, in 2000, Thirupathaiah worked as Star Health Insurance Agent.

Global Human Rights Awareness Association is a Private incorporated on 11 September 2020. It is classified as a Non-govt company and is registered at the Registrar of Companies, Vijayawada. The Association’s primary objective is to fight for human rights and to ensure equal rights for all. It is involved in Social work activities.

HRAI is based on the philosophy of HUMAN RIGHTS. All human beings are born equal and free. The only permissible discrimination amongst the people of the world is for the purpose of geographical identification. Human rights are properly understood and interpreted all over the world. It is the universality of Human rights that gives them their strength and endorses them with the power to cross any border, climb any wall, defy any force.

Thirupathaiah was recognized as the People’s Leader by the villagers who recognized His ability to support the people in all possible ways at any given time as a social worker. He played an Active Role in AP Samachara Hakku Poratam.

-Thirupathaiah rendered his service to the Nidamanuru people even during the corona which terrorized the whole country.

-Thirupathaiah put effort even during the Covid second wave.

from ARR Govt junior college, which resided at Udayagiri