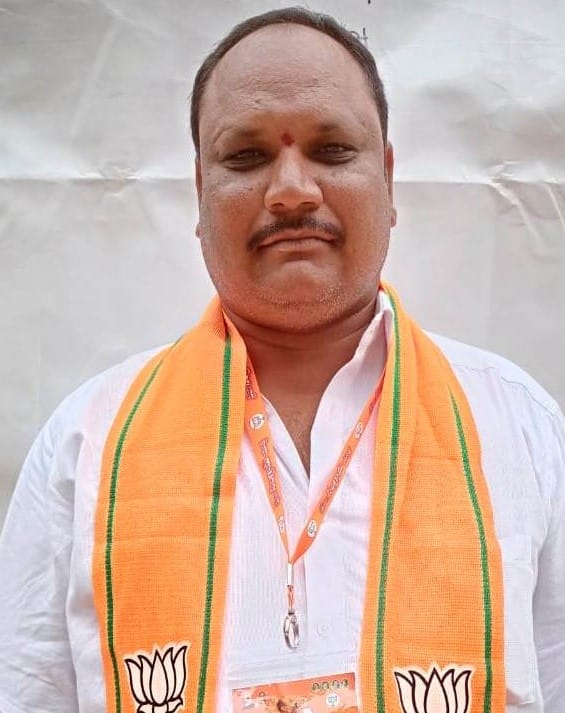 Prathap Goud is an Indian politician and current Commercial Cell Convener of Jogulamba Gadwal District in the Indian State of Telangana.

Prathap was born on 3rd of January 1980 to the couple E.Kajanna Goud and E.Raniamma at Mudiaddenna Village of Rajoli Mandal and Jogulamba Gadwal District in the Indian State of Telangana.

He completed his Secondary Board of Education from ZPHS resided at Rajoli of Jogulamba Gadwal District in 1996. Prathap completed his Diploma in Siva Electronic Engineering College at Kurnool in 1998.

Prathap from his early age, he was very interested in politics and his interest turned him into a politician who expected the happiness of the people through his service.

Constantly striving for the Welfare of the people and expressing his feelings of service, he provided a kind of encouragement with a passion to serve the people by being given many chances in politics positions but he was working as Electrical Engineer.

Later,Prathap began his political career by entering politics through the Bharatiya Janata Party(BJP)in 2003.

Since the day, Prathap joined as Party Activist, he has been served the village people and doing his part for the betterment of society by carrying out his duties properly and following the rules and regulations of the party. 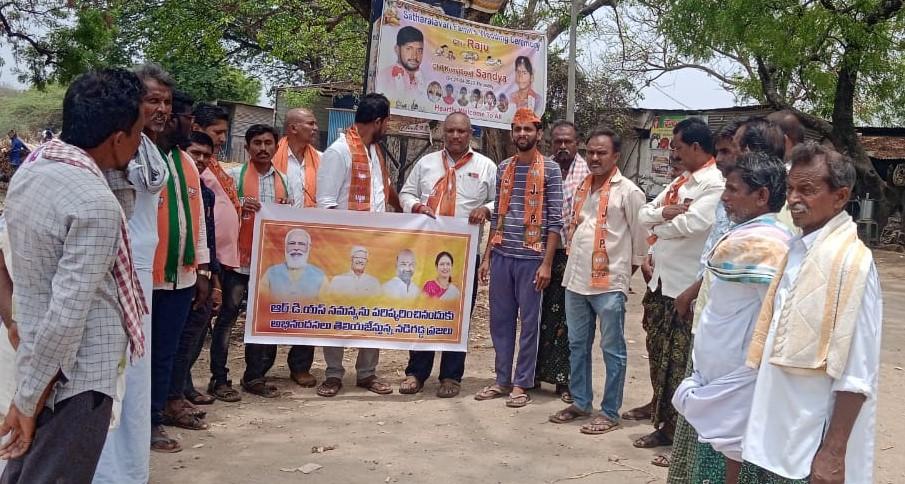 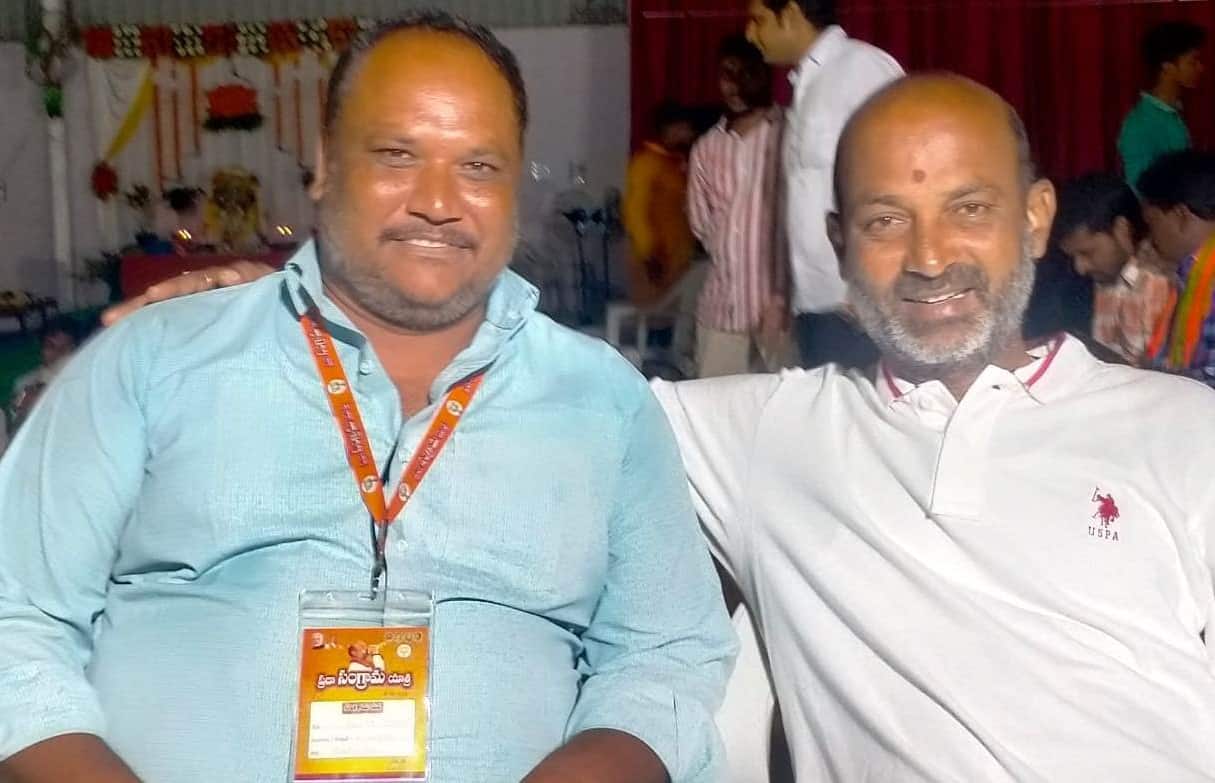 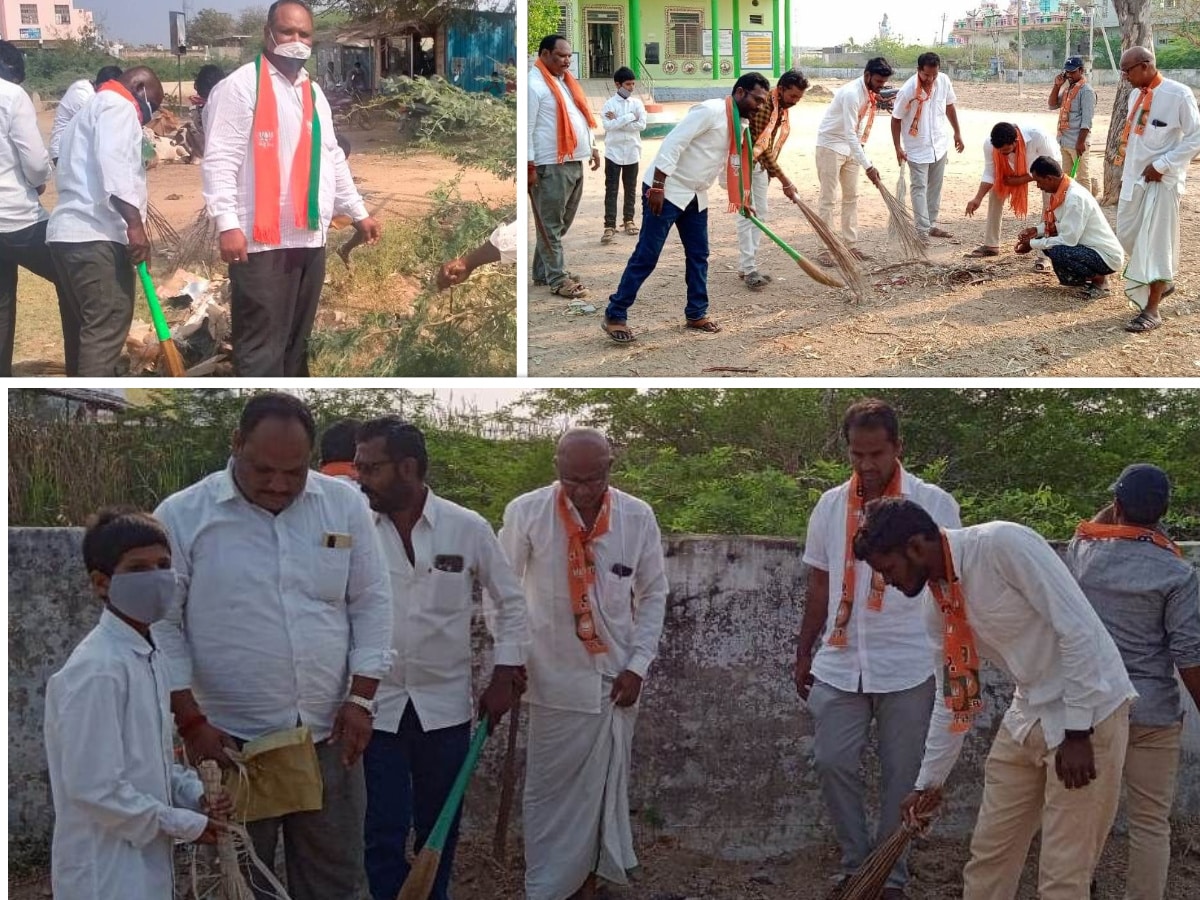 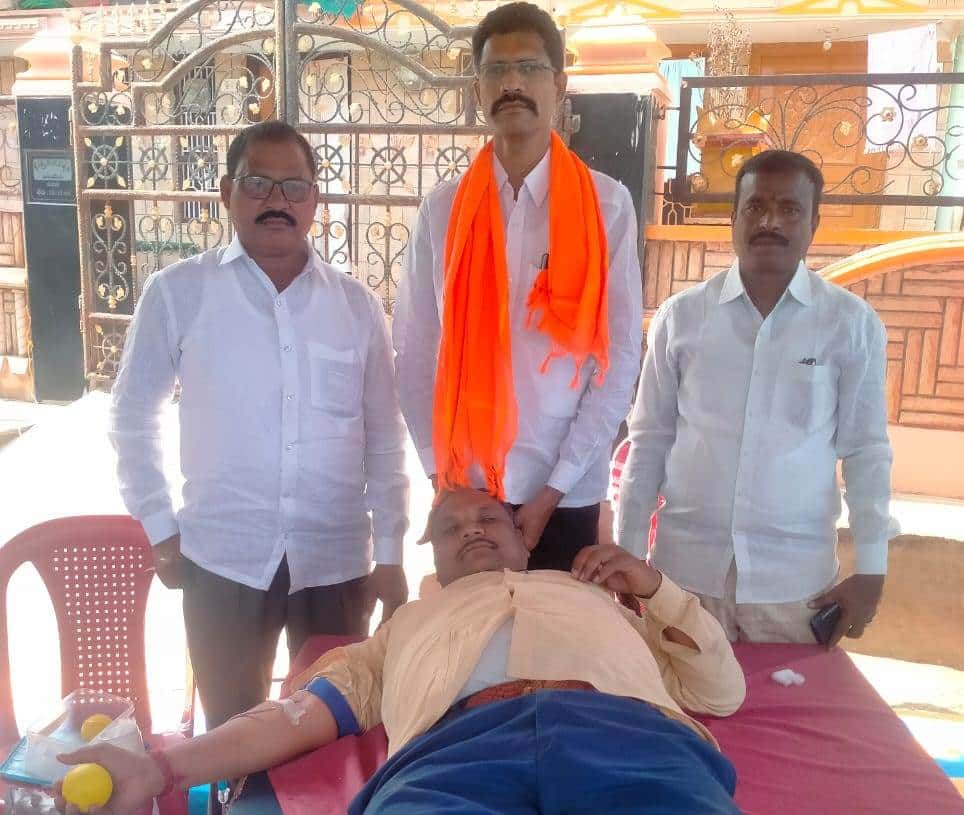 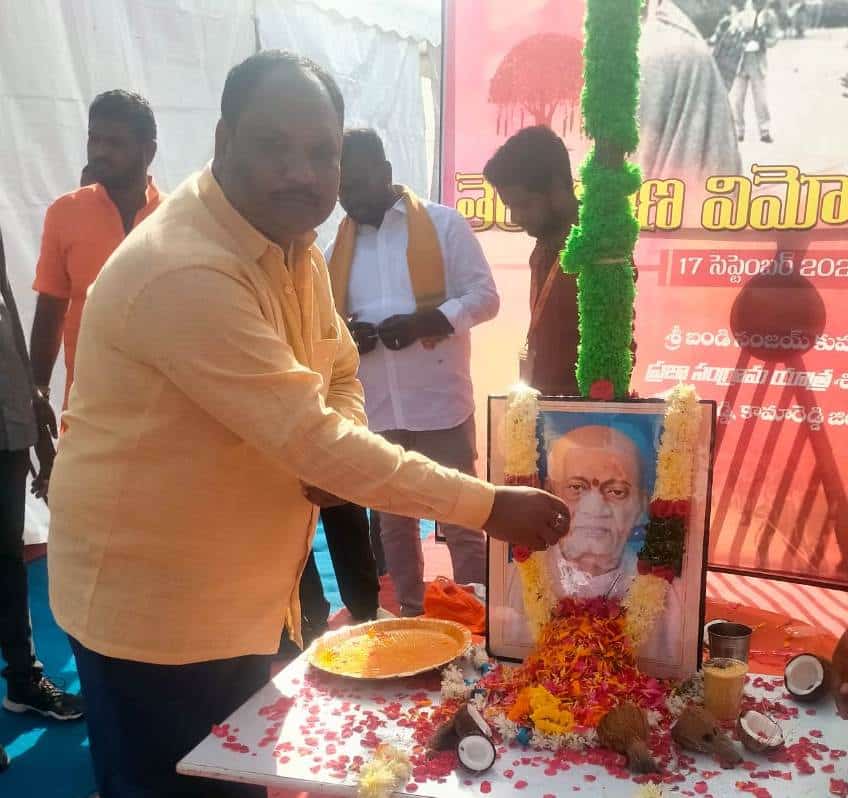 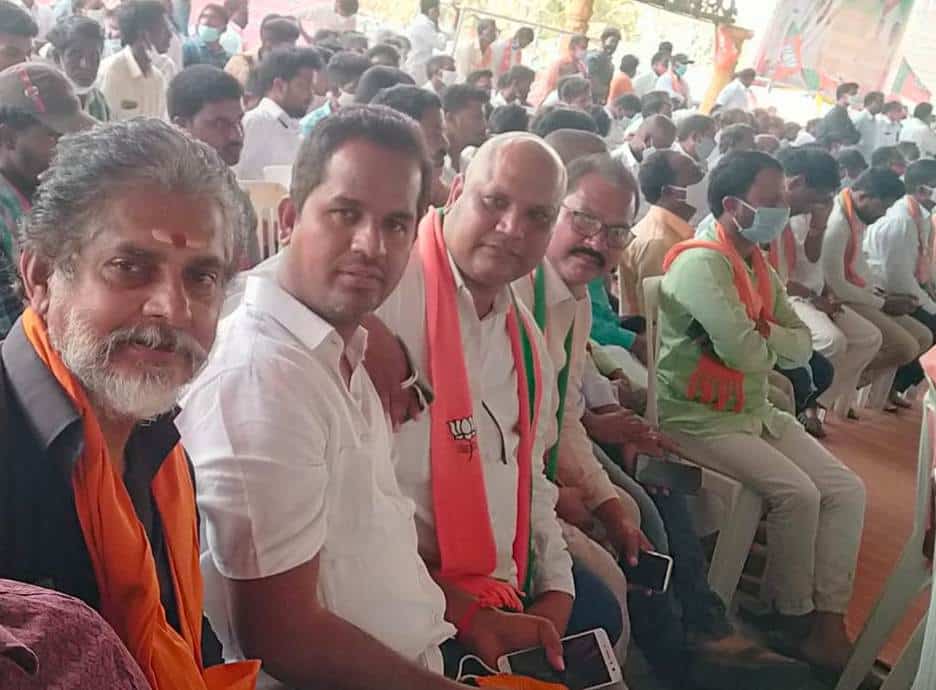 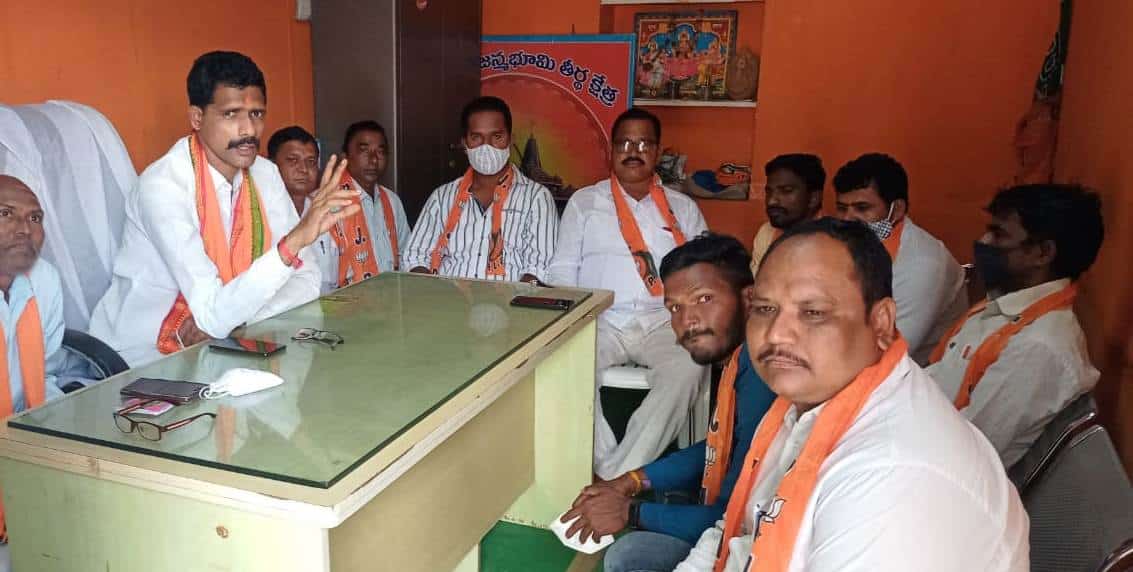 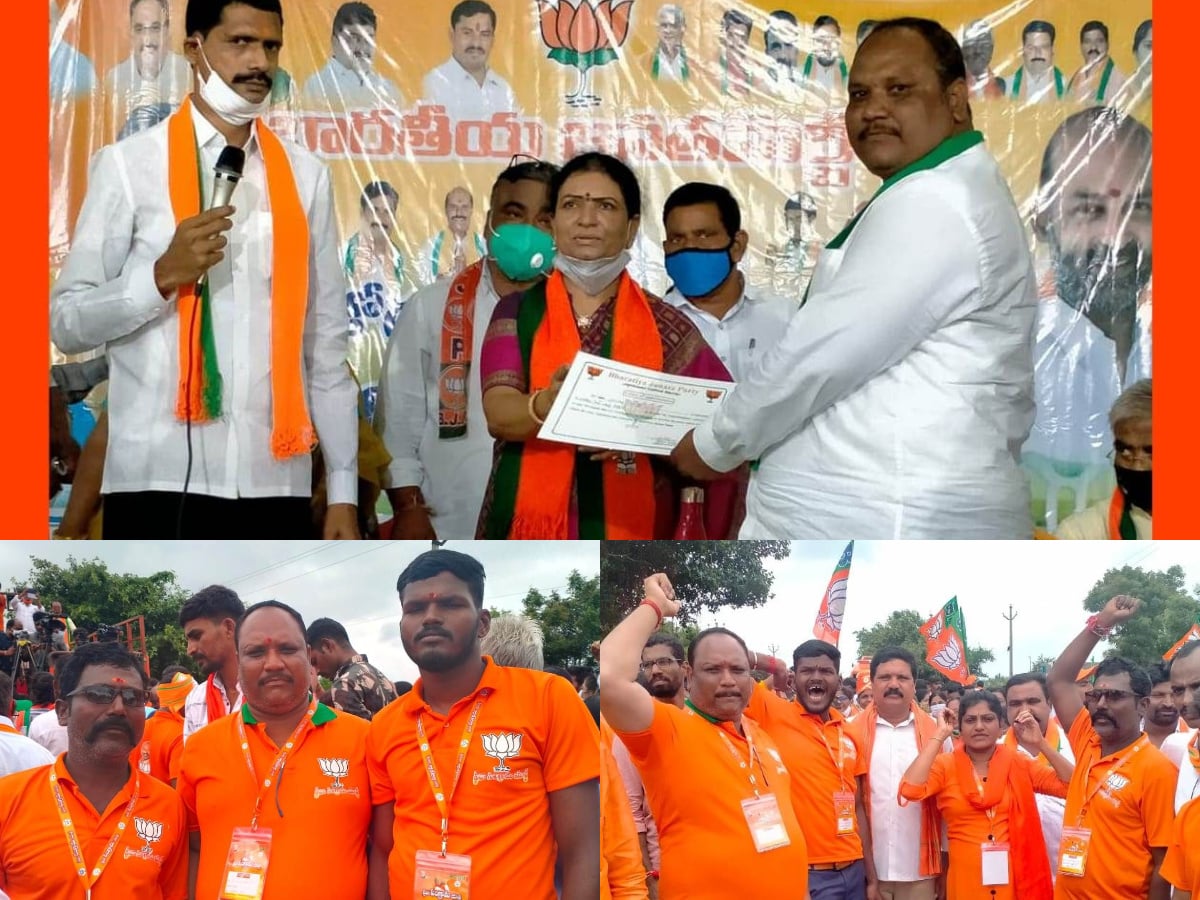 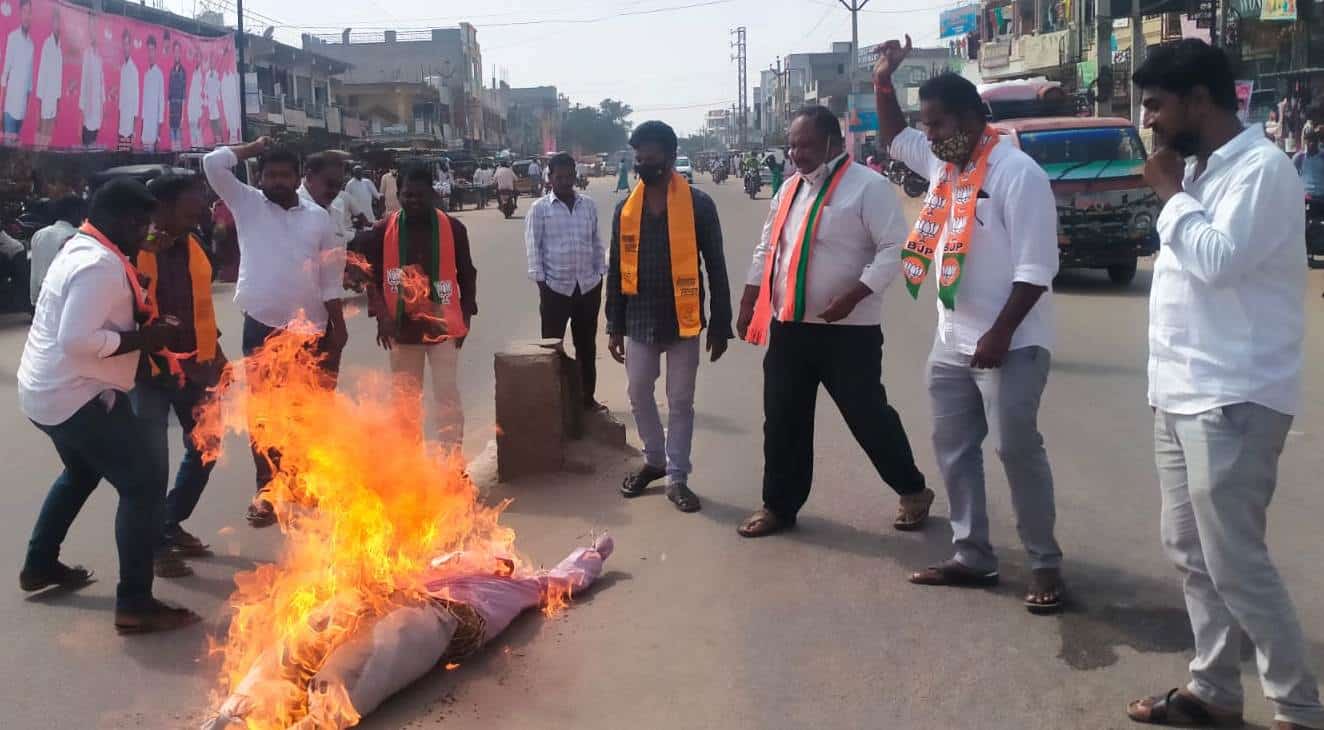 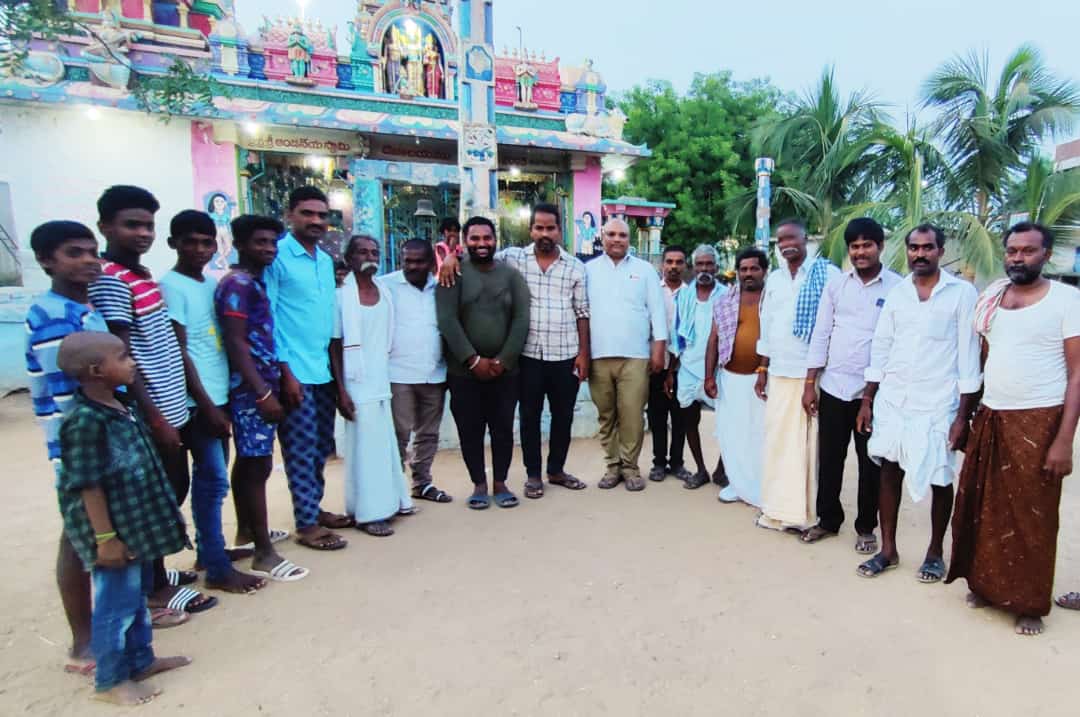