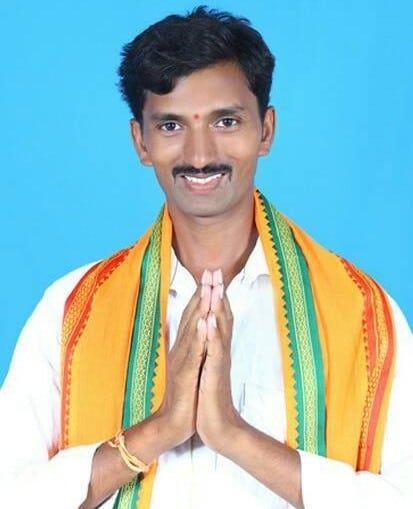 Dyagari Anil Kumar Reddy is an Indian politician from the Southern Indian state of Telangana. He is serving as BJP Kamareddy District Executive Member.

In 2008, He received his Secondary Board of Education at ZP High School and Intermediate from Gnandeep Junior College.

Later in 2017, He Obtained a Graduation from RK Degree College in Kamareddy.

On the continuation of his education, Anil Kumar Reddy began his early political career through the Bharatiya Janata Party (BJP) and continued rendering services to the people as an Active Member of BJP.

In the year 2014, He was designated as the Kondapur Village President by discharging his duties with a code of conduct and also for the recognition of the respective party.

For the work and humility that he is constantly doing all day for the Party and Seeing himself working loyally for the development of the party, in 2016, the party assigned to him the honorable post of BJYM Mandal Vice President of Tadwai.

As being a part of the federation, he expresses keen interest and performs every activity in 2017 as a BJP Mandal President intending to serve people with the purpose of addressing the people’s political requirements while also presenting a modest service.

For his work humility towards the growth and the welfare of the people, Anil Kumar Reddy was designated as the Kamareddy District Executive Member from BJP by providing services to the people by satisfying the requirements of everyone who appealed to him for assistance.

During the time period of elections in 2019, He was contested the ZPTC from BJP Party for Rajampet in Kamareddy District but the position has been defeated. 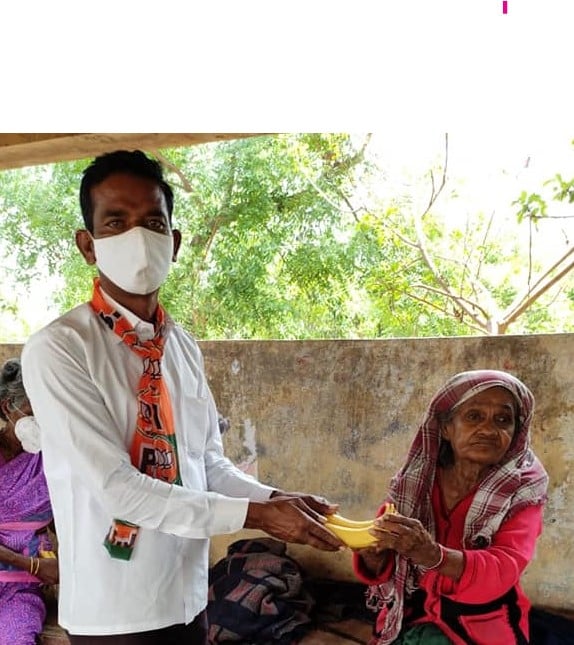 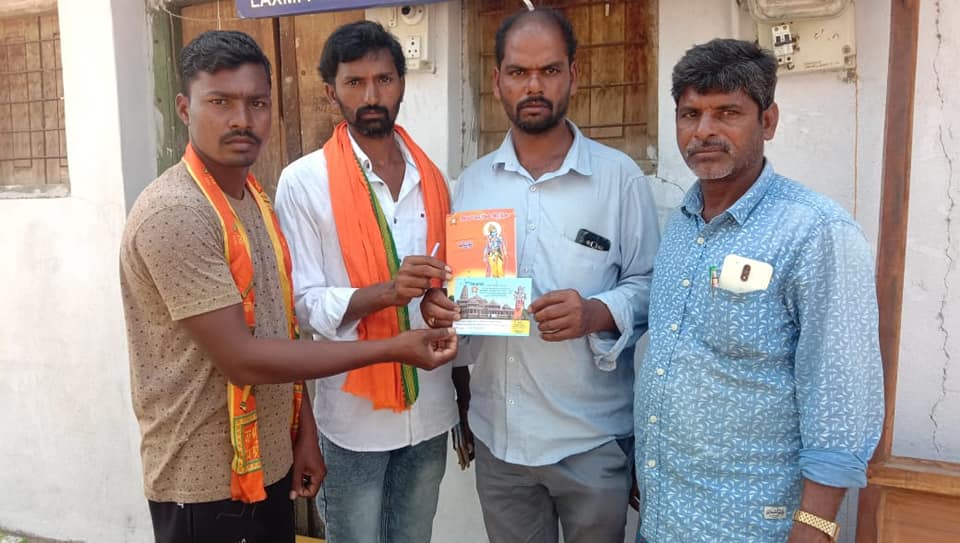 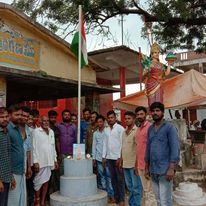 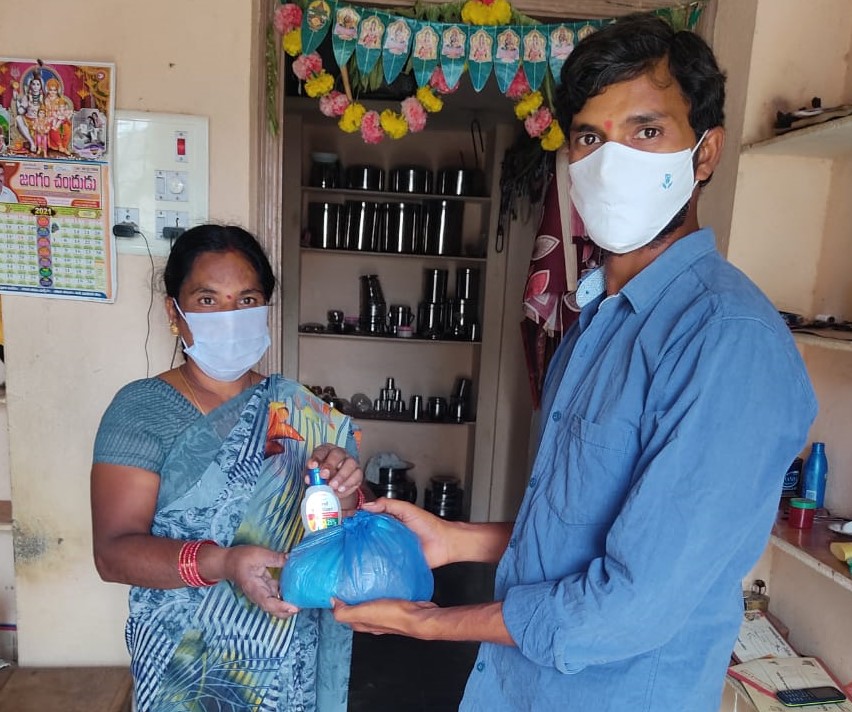 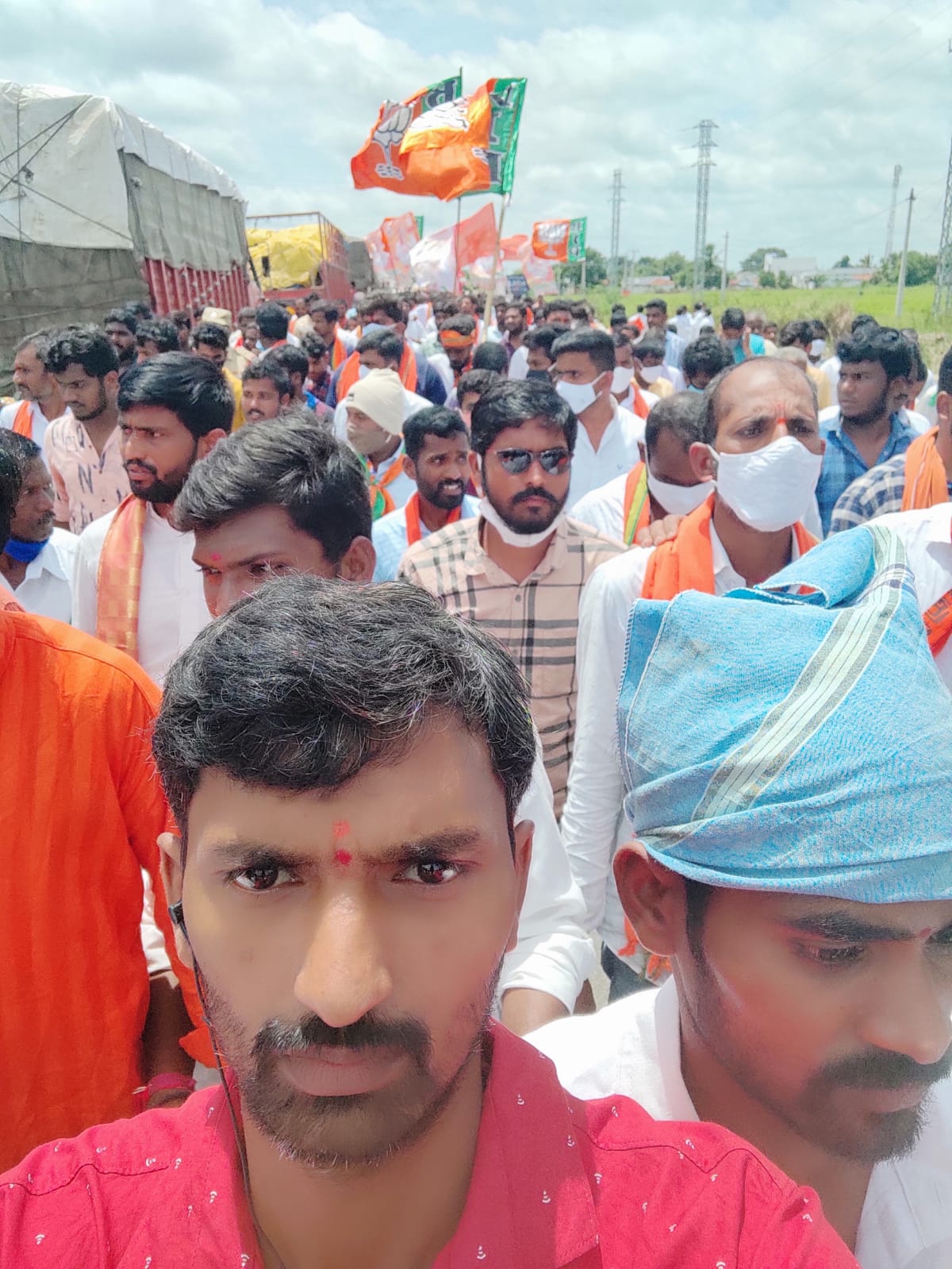 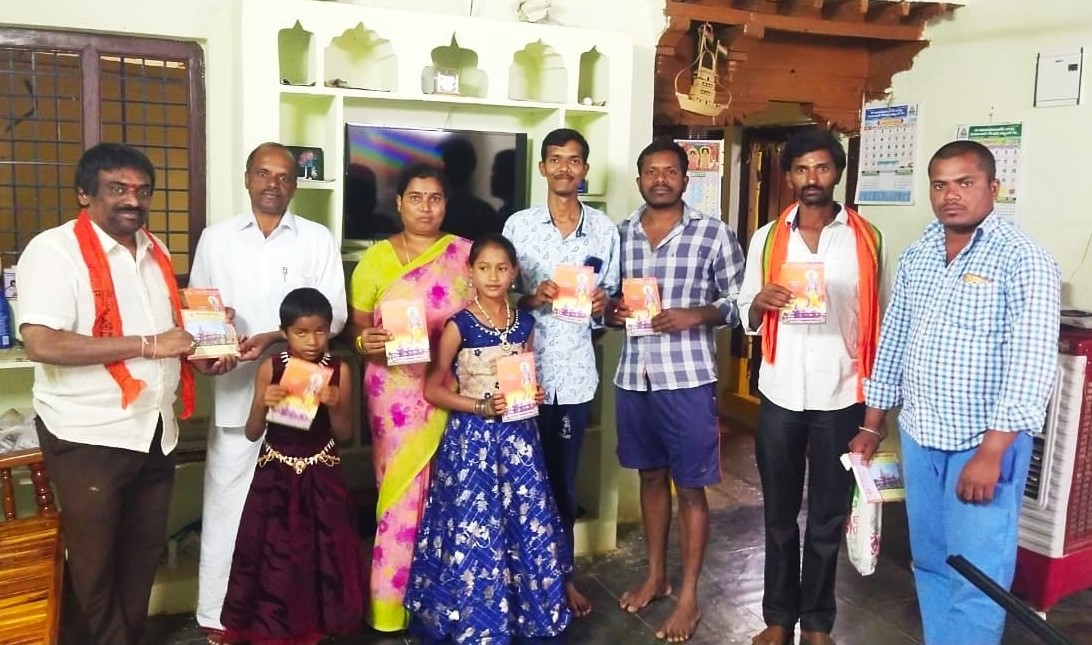 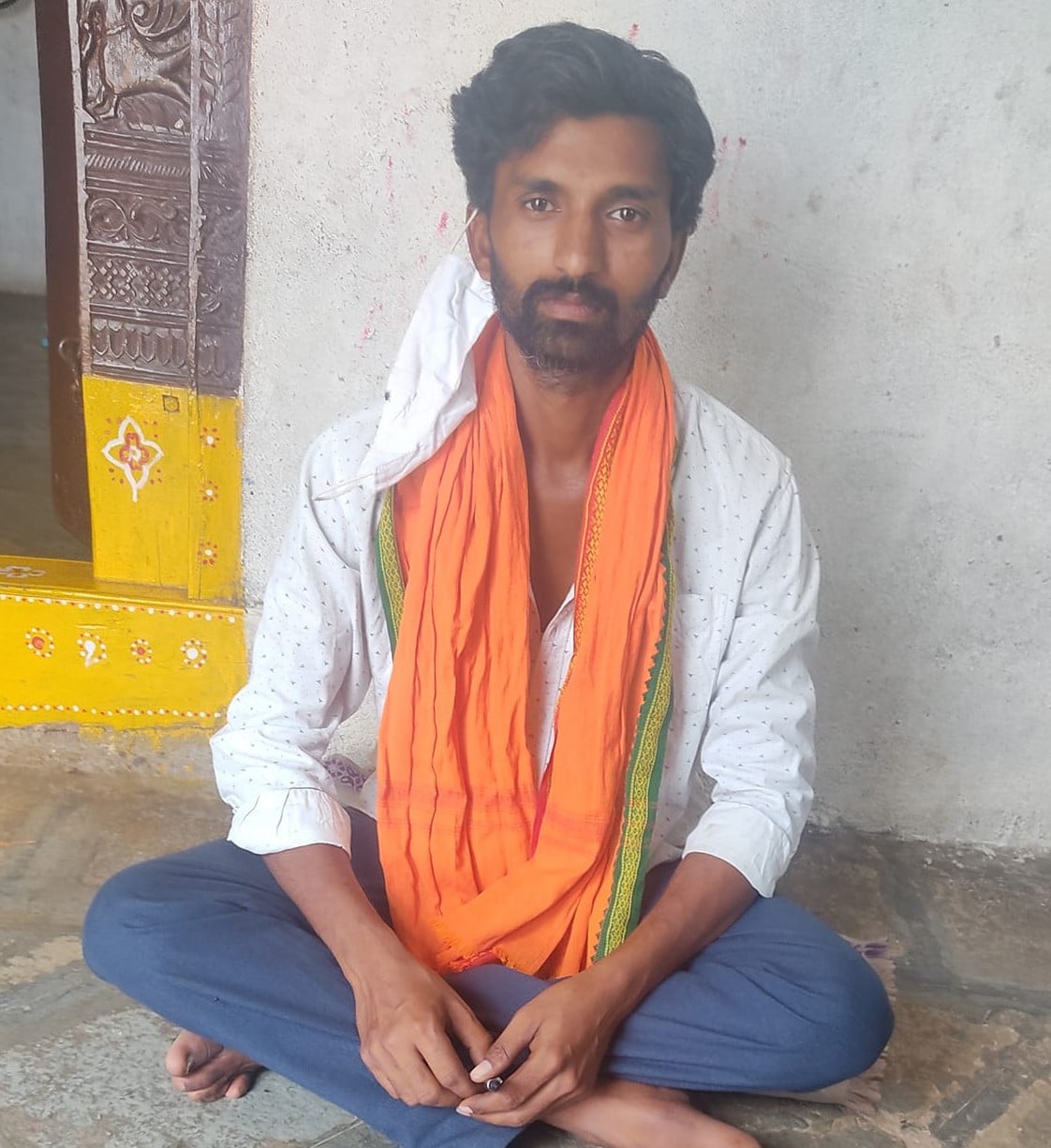