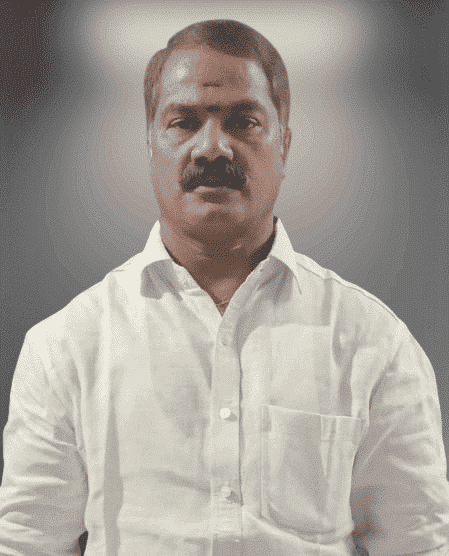 DV Satya Rao is an Indian Politician of the TDP and District Executive Secretary of Vishakapatnam in the State of Andhra Pradesh.

On February 12th, 1971,  Satya Rao was born to the couple Mr. Veeraswamy and Mrs. Suramma. He was raised in Papayapalem village, Visakhapatnam district.

He completed his Board of Secondary Education from Zilla Parishad High School, located at CHN Agraharam in Vishakapatnam, Andhra Pradesh.

Soon after the completion of his Education, Satya Rao began his political career in 2000 by joining the Telugu Desam Party (TDP), which was founded by N.T. Rama Rao and headed by N. Chandrababu Naidu, the former Chief Minister of Andhra Pradesh.

Since the day he joined the party, he has served the TDP and done his part for the betterment of society by carrying out his duties properly and following the rules and regulations of the party.

Satya Rao has been representing the TDP as an Active Member who contributes to the development of society since the day he joined the party by executing his tasks effectively and adhering to the party’s policies and guidelines.

He extended his service and work by being the 60th Ward Vice President of Greater Vishakapatnam from 2013–2015, further enhancing his responsibilities, always thinking about their welfare, and garnering great respect from the populace.

For his impressive performance during his services, Satya Rao was designated as the 72nd Ward Vice President and has been serving in the position with gratitude and perpetually working hard for the well-being of society since 2022.

His unwavering dedication and genuine interest have earned him the position of District Executive Secretary of Vishakapatnam, Andhra Pradesh, since 2010. Since then, he has served the welfare of society by fulfilling his responsibilities appropriately and in accordance with the norms and regulations.

Satya Rao was an Andhra Pradesh Activist, He participated in the Samaikyandhra Movement to prevent the division of the state, separating the Telangana districts of the state into a separate Telangana state, by providing intellectual support.

A Career in the Community:

In 2005, Satya Rao joined BC Sankshema Sangam and started his service to the people as a member by sorting out the issues.

He was designated as District Convenor from BC Sankshema Sangam in Visakhapatnam District in Andhra Pradesh in 2005 to serve the people and tackle the issues raised by executing his tasks effectively and adhering to the party’s policies and guidelines.

Satya Rao joined the community of Jathiya Chenetha Ikya Vedika Sangham in 2022. He has constantly worked for them, thinking about their welfare, and gaining immense admiration from the people since he began rendering services to them with the assigned authority.

His ongoing dedication and genuine attention gained him the position of Ummadi Vishakapatnam and Anakapalle District Convenor since 2022. Since then, he has contributed to the good of society by doing his job right and following the rules.

“True leadership stems from individuality that is honestly and sometimes imperfectly expressed… Leaders should strive for authenticity over perfection….” 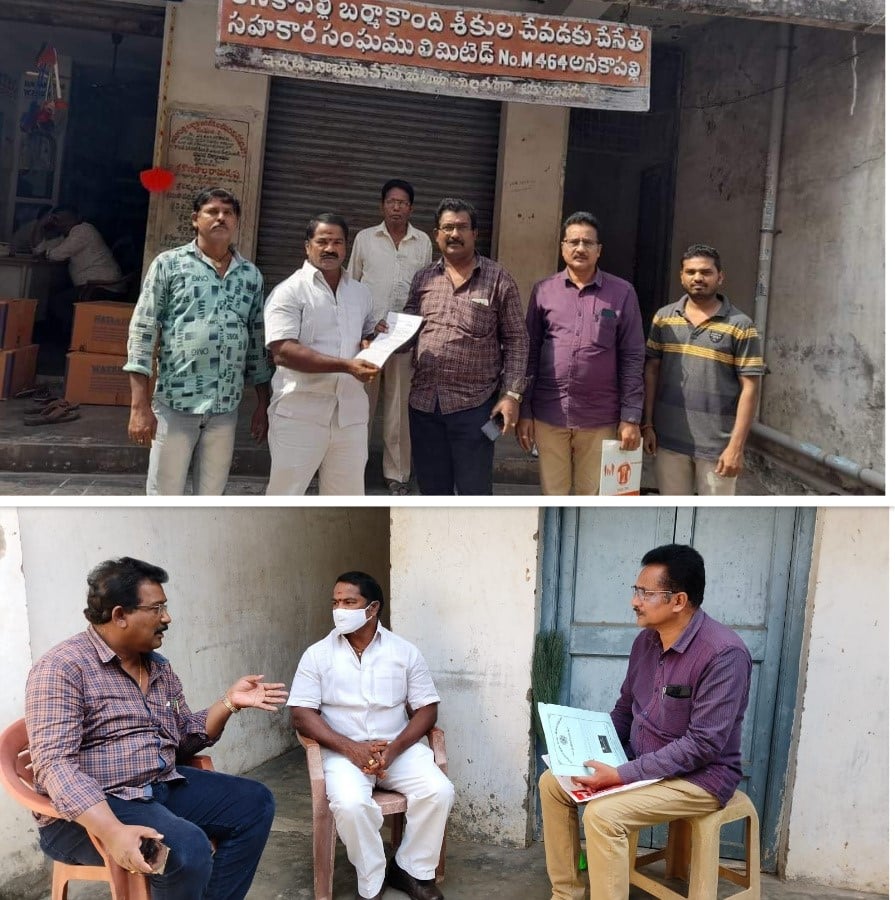 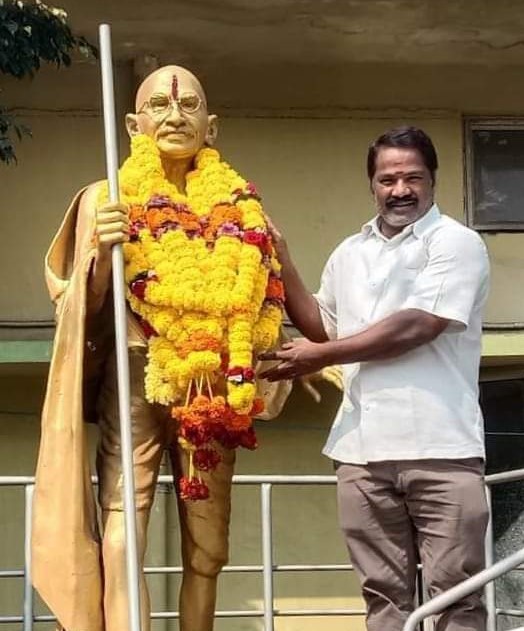 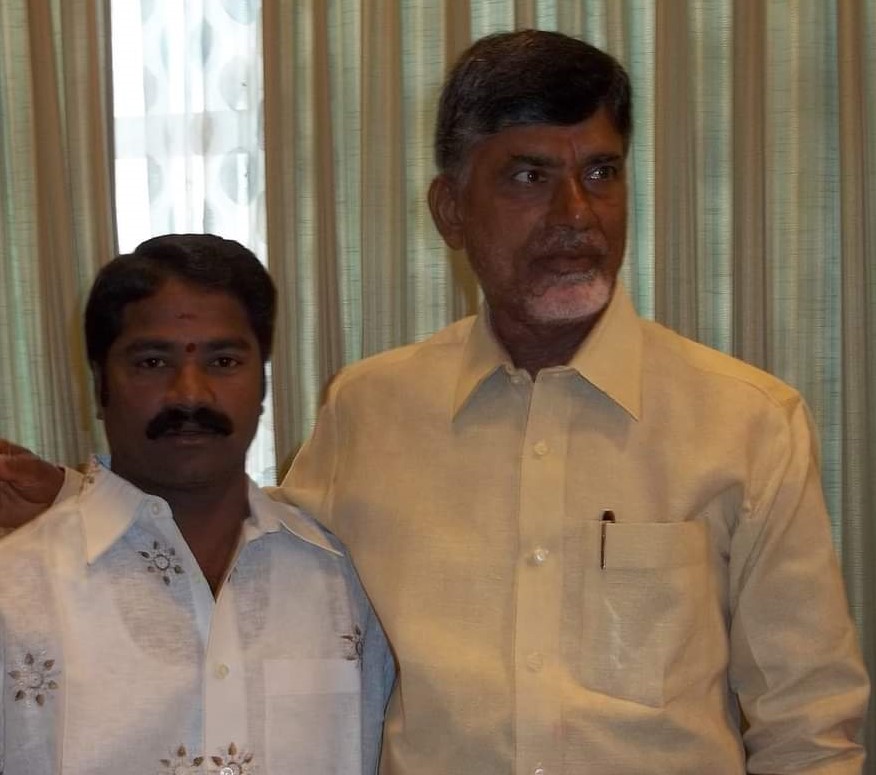 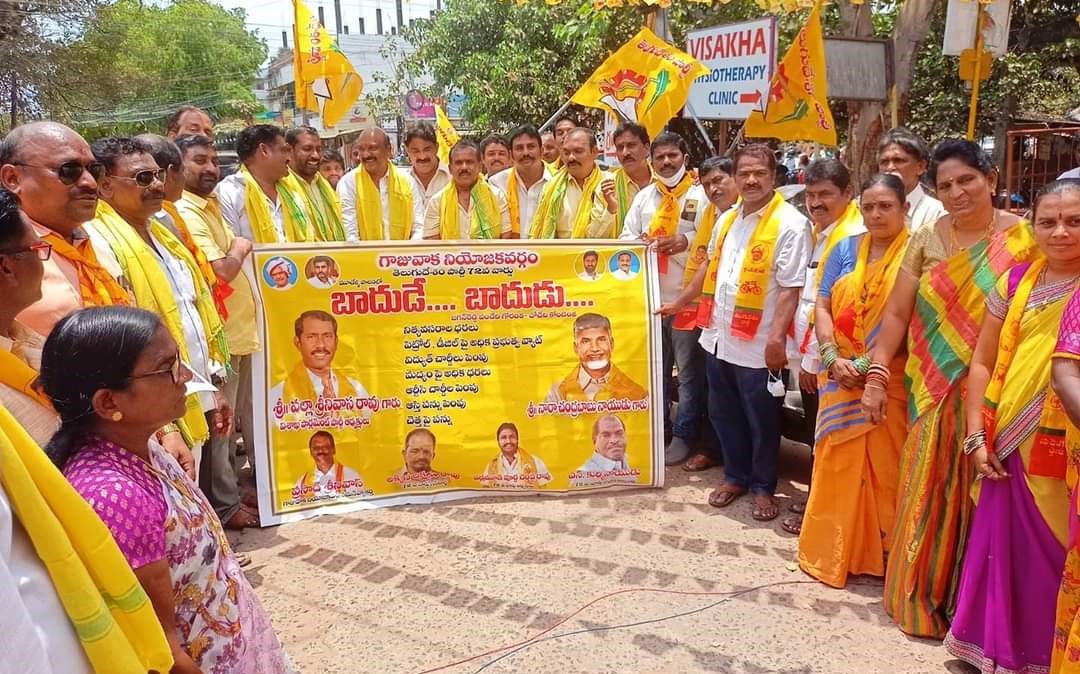 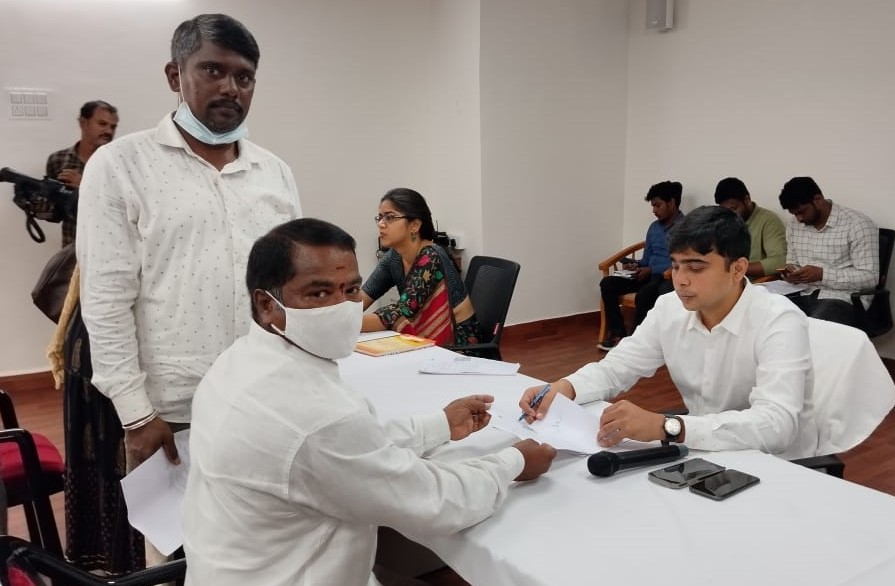 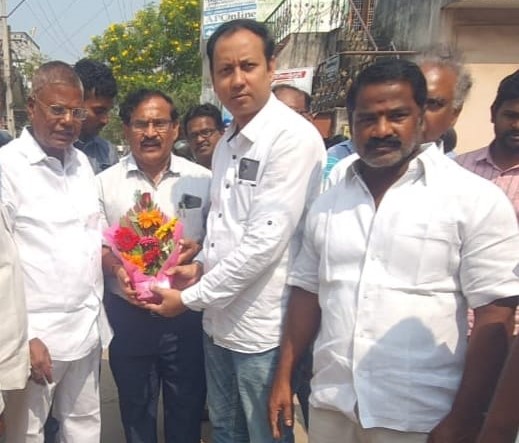 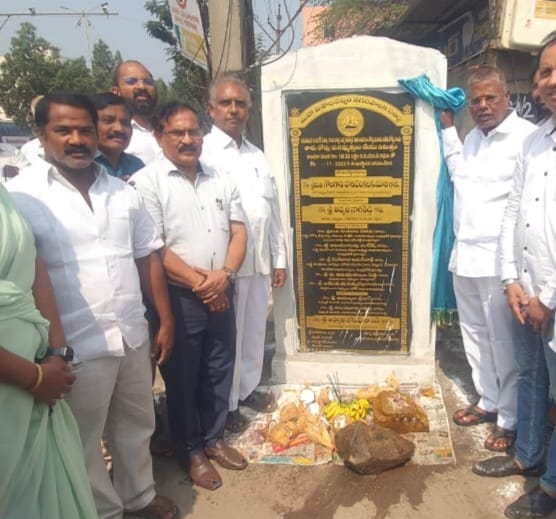 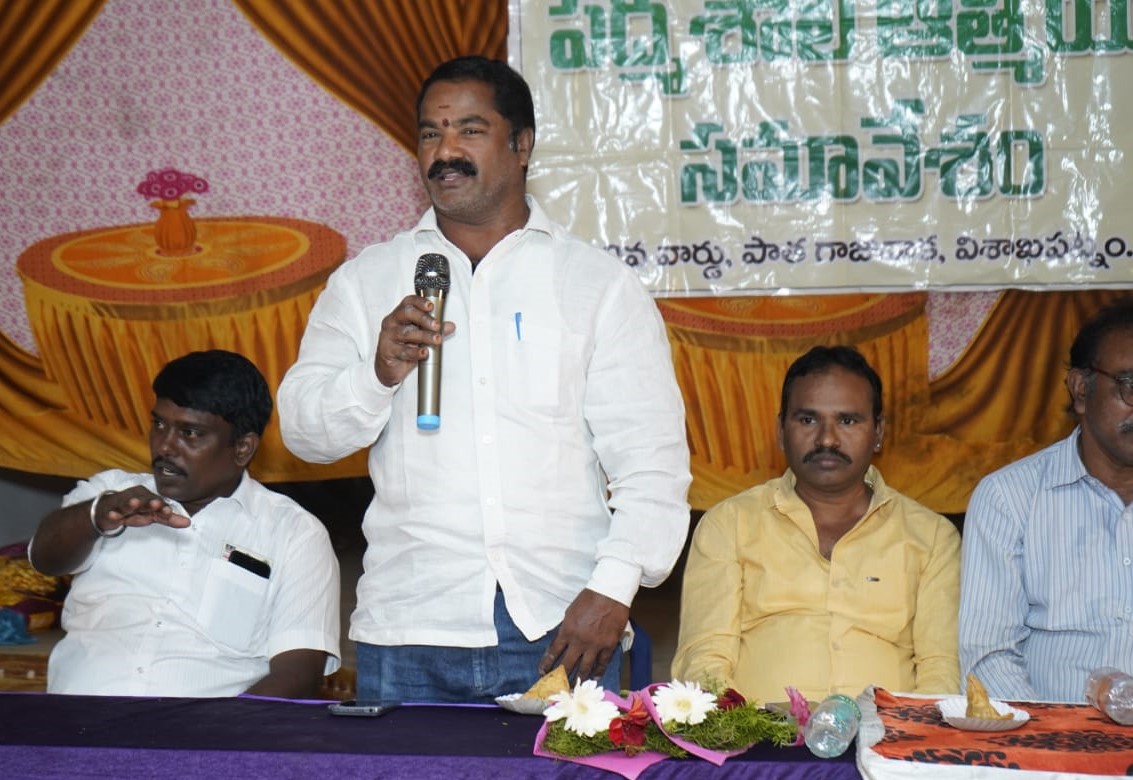 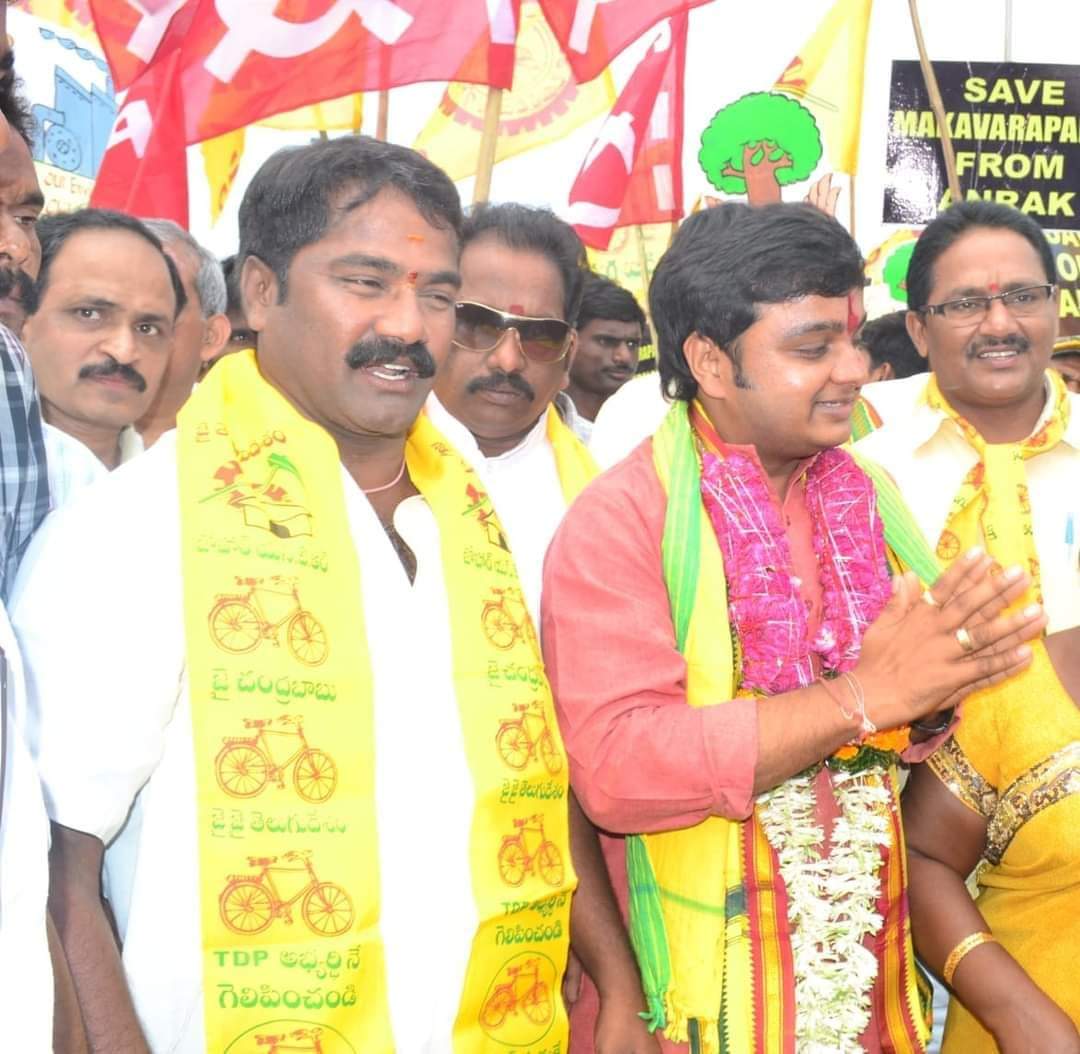 Joined in BC Sankshema Sangam

of Visakhapatnam, BC Sankshema Sangam.