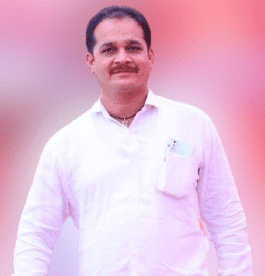 Duvvada Umamaheswararao is the Senior Leader of YSRCP, Vajrapukotturu village, Srikakulam district. He was born on 05-07-1981 to Seemi Naidu and Marry Rathnam in Gullapadu village. He studied SSC at ZP high school and completed Intermediate from Sri Sai Shirisha junior college, Kasibugga. He pursuing D.Pharmacy at Yalamarty, Vizag district.

From 1999-2005, he did Medical Practice and worked as RMP Doctor. In 2006, Umamaheswararao joined Active Politics with the Indian National Congress(INC) party and actively participated in Party Activities under the Congress party. He participated in Jai Samaikyandhra Movement along with Nalla Kiran Kumar Reddy before elections.

He joined the RSS. In 2014, Umamaheswararao joined the Bharatiya Janata Party(BJP). He has attended district-level party meetings. He elected as Mandal Whip, Vajrapukotturu, Umamaheswararao recognized as the Best Leader. From 2016-2019, Umamaheswararao worked as District General Secretary. In 2019, he contested as MLA from the BJP but he defeated.

Umamaheswararao left the BJP party and joined the YSRCP in 2019. Due to some issues, he joined the TDP party before the elections. In 2020, he re-joined the YSRCP. He gave massive support to the Ministers to win. He involves in many of the party activities like the Election Campaign, Bike Rallies. Umamaheswararao is the Senior Leader of YSRCP. 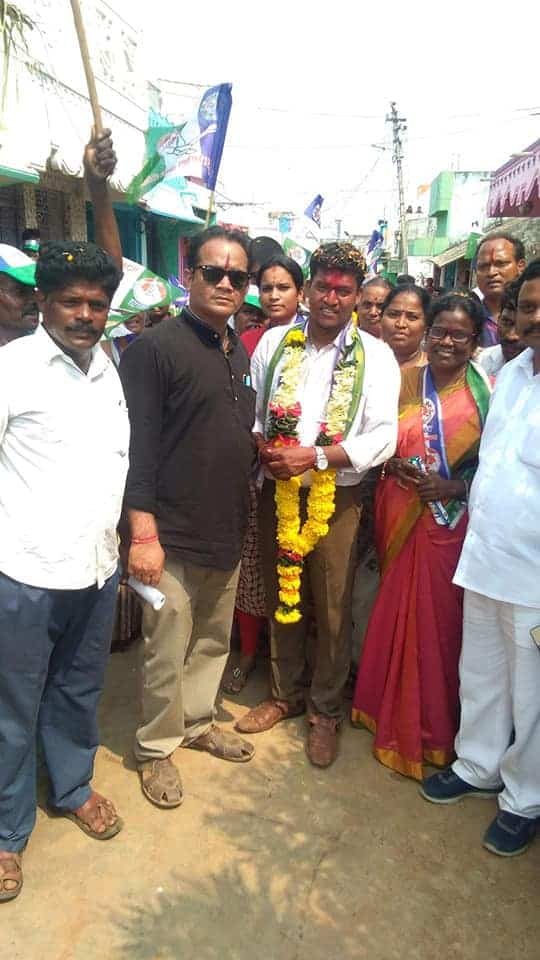 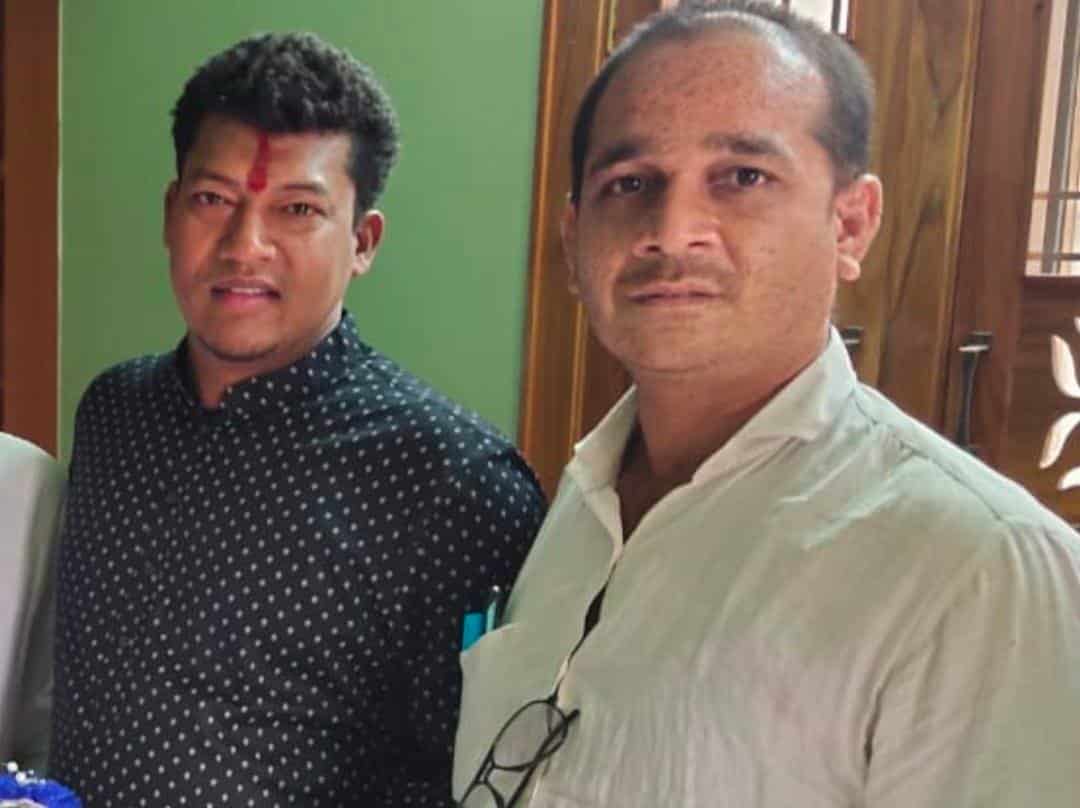 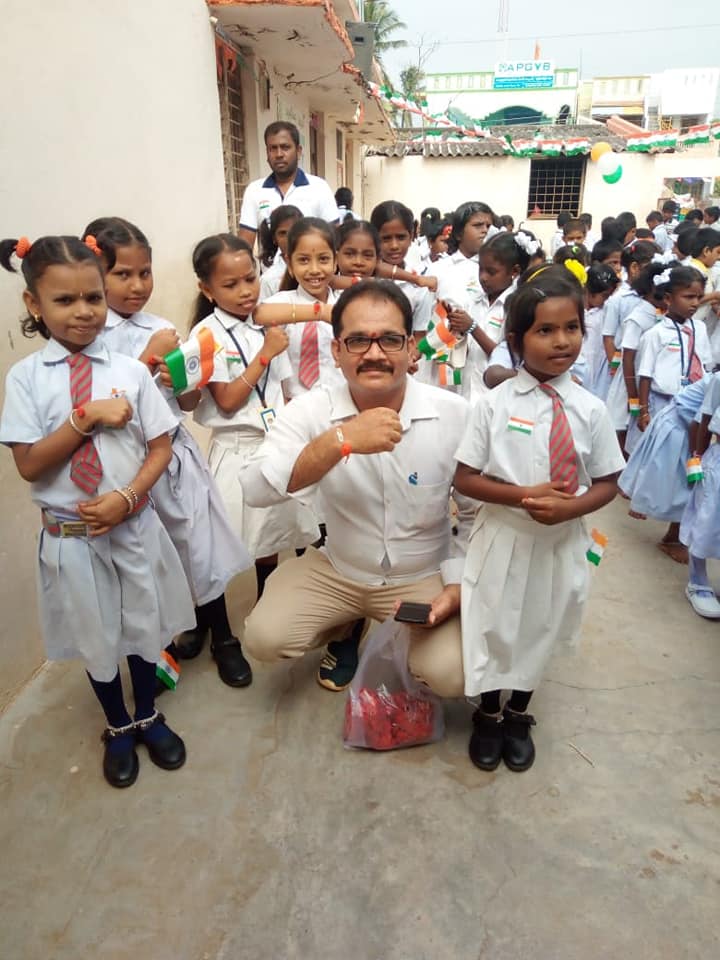 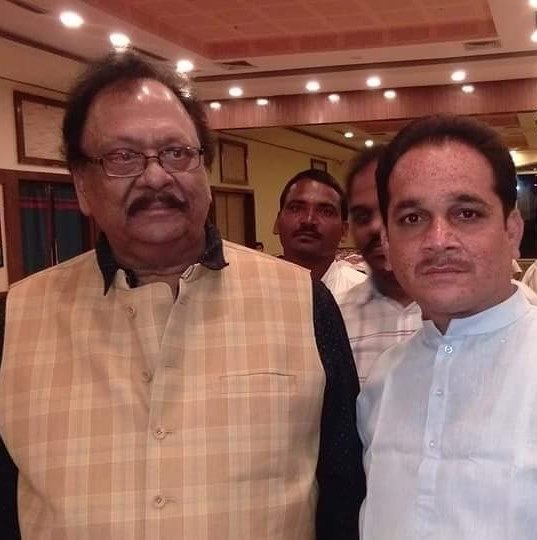 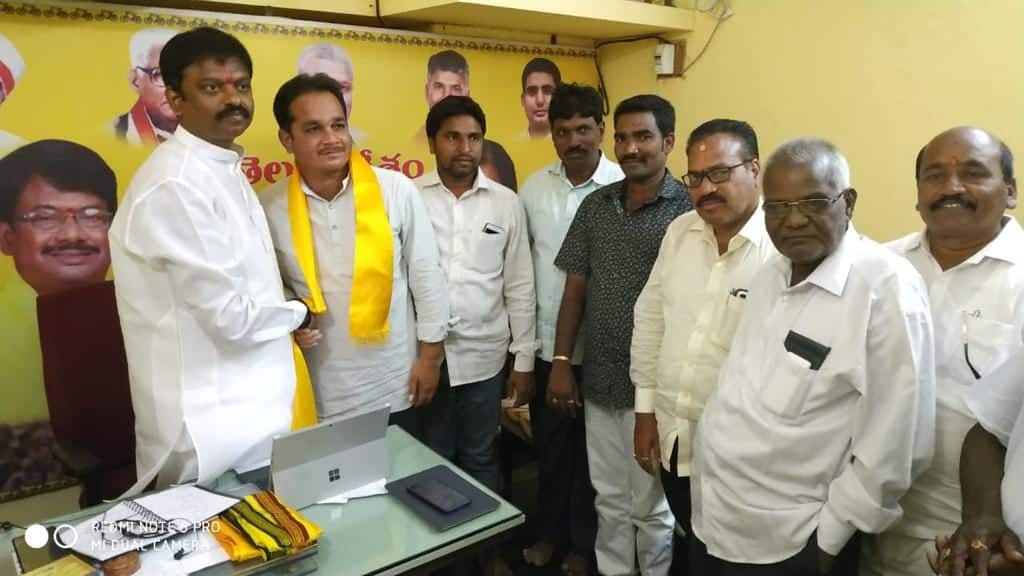 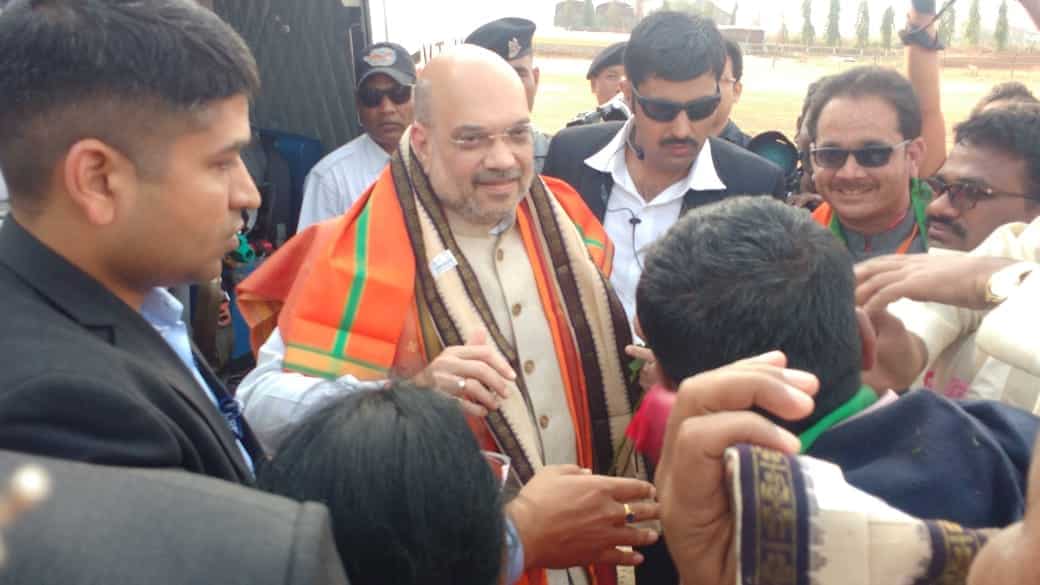 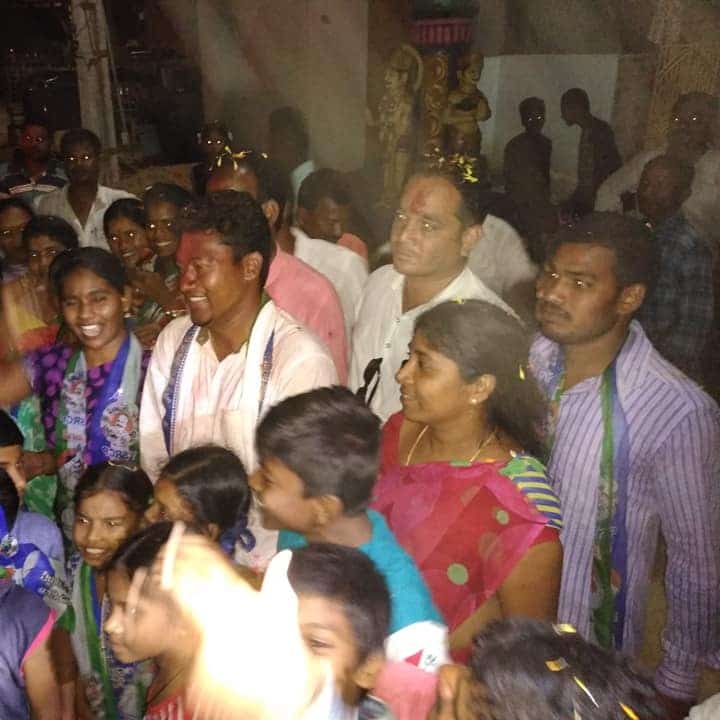 Re-joined in the YSRCP