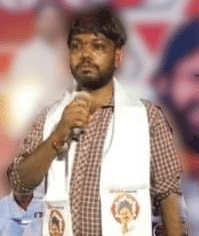 Dusanapudi Uma Suresh is an Indian Politician and current General Secretary of Nidamarru from the Janasena Party in the Indian State of Andhra Pradesh.

On the 23rd of May 1998, Suresh was born to the couple Mr. Dusanapudi Tatarao & Mrs. Dusanapudi Rama Devi in Nidamarru village of West Godavari district from the respective state of Andhra Pradesh in India.

He never believed in any Fancy education, he had a simple educational background as anyone did, Suresh acquired his Secondary Board of Education in 2013 from ZP High School located at Nidamarru in West Godavari.

After the accomplishment of his education, in the year 2015, Suresh commenced his political party by joining the Janasena Party which was founded by Tollywood actor and politician Pawan Kalyan.

In the year 2105, he exposed his leadership skills by serving as the Party Activist and working comprehensively all the time for the welfare of humankind. As being a part of Janasena, Suresh expressed a keen interest and performs every activity for the recognition of the respective party.

Upon joining the party, the party promoted him to the position of Nidamarru General Secretary from the Janasena political party but also increased his responsibilities to discharge his duties.

Suresh conducted a Blood Donation Camp in the region of Nidamarru and donated blood to the extreme people.
This has started by the Youth Members, with the thought of no INDIAN should die with lack of blood and by implementing into reality started a group with countable members and started donating all the blood- Normal groups, Negative Groups, Rare Groups across INDIA with the help of donors. 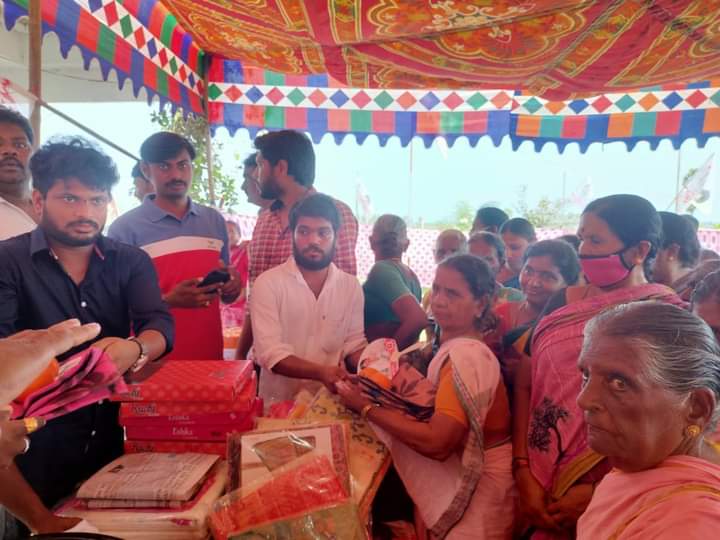 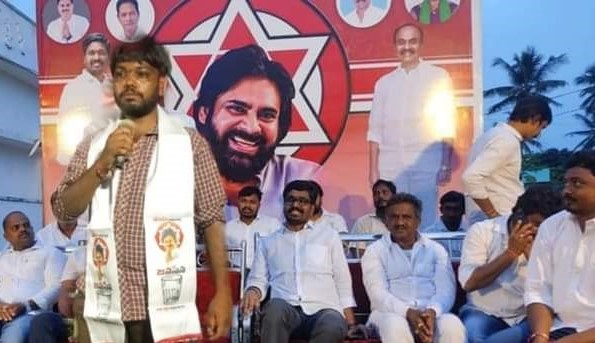 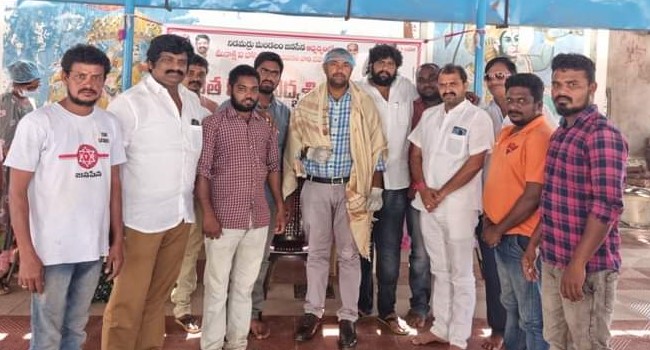 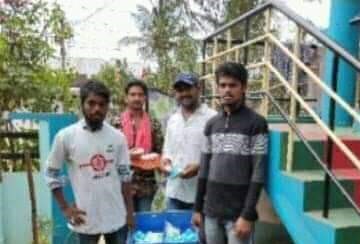 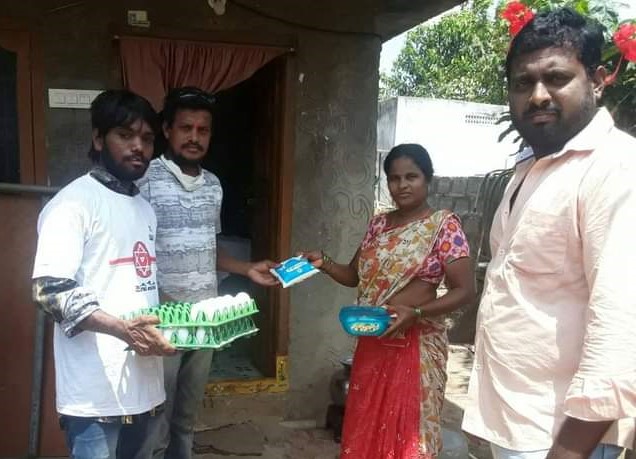 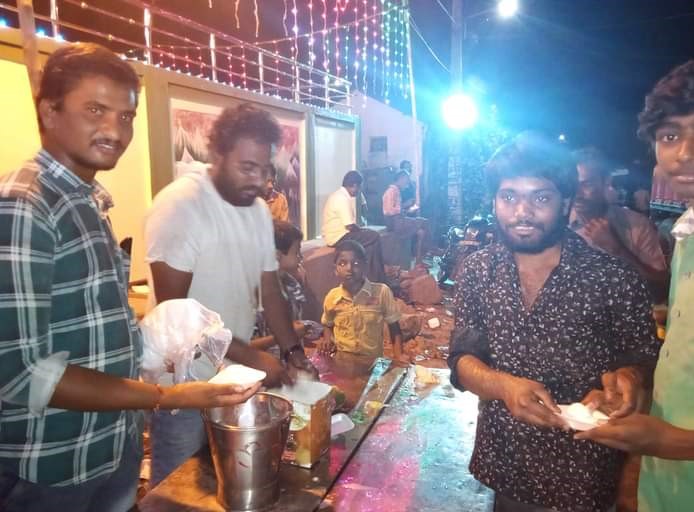 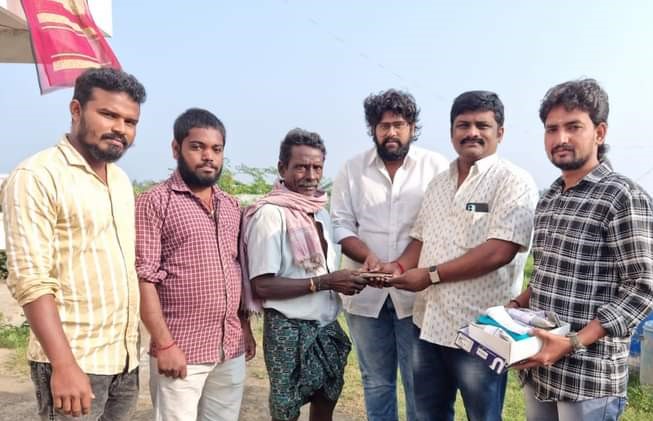 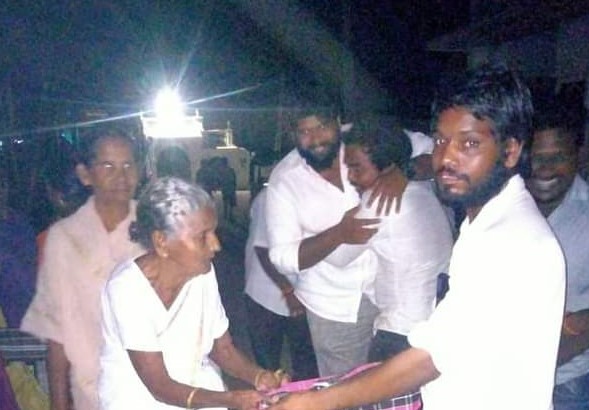 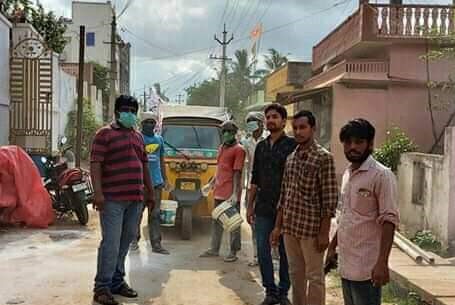 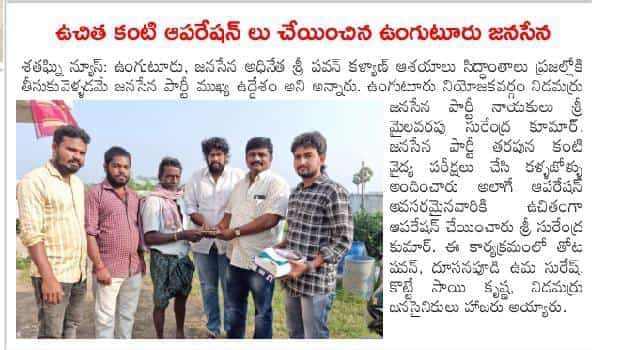