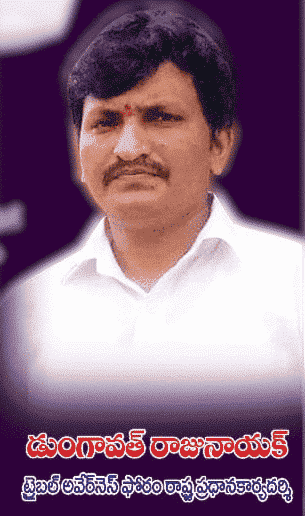 Dungavath Raju Naik is an Indian politician belonging to the Bharatiya Janata Party(BJP). He is a prominent BJP leader with plenty of experience in the Political field. Raju Naik is currently serving as the Girijana Morcha Tirupati Parliament District General Secretary.

He was born on 14th April 1985 to the couple Gopal Naik and Thallasamma. He was raised in Thirupati.

In 2000, Raju Naik completed his Board of Secondary Education at Zilla Parishad high school, located at Mudigubba. In 2002, He earned Intermediate at SDRR junior college, Karimnagar. From 2005-2008, He acquired his Graduation(Degree) from SV Arts college, situated at Thirupati. Raju Naik gets into his higher education with his Master’s. He attained his MRA from JBIPG college, SV university.

Prior to getting involved with politics in 2017, Raju Naik worked as a Civil Contractor. Raju Naik was working as Assistant Professor at the Royal School of Mangement&Studies.

Raju Naik always had the utmost zeal and enthusiasm to serve and help people in need. As a young boy, he offered his services voluntarily to the public. In 2012, he officially entered into Politics with the Bharatiya Janata Party(BJP).

By supporting the party’s charitable endeavors as soon as he joined, Raju Naik positioned himself as a Public Leader. Party leaders recognized his efforts and hard work by designating him as a Party Worker and a Social Worker. He was recognized as a key strategist for being instrumental in successfully working as Party Activist.

Raju Naik has been involved in providing two-wheelers and cottage industries to tribal people through the Standup India scheme. He gives awareness to how to use welfare schemes in tribal areas.

He used to educate the tribal people on how to utilize the funds from the national SI Commission and get the Standup India Mudra Loan from the federal government.

Raju Naik was utilized to guarantee that the Center for Economic Stability’s government programs were accessible to those who merited them.

Raju Naik questioned the anti-people actions made by the state administration, protested against them via sit-ins and demonstrations, and was constantly with the people to raise their awareness. 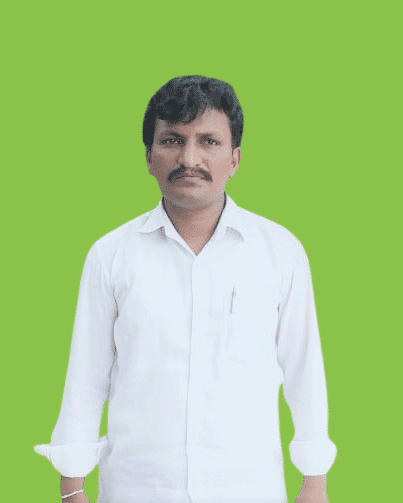 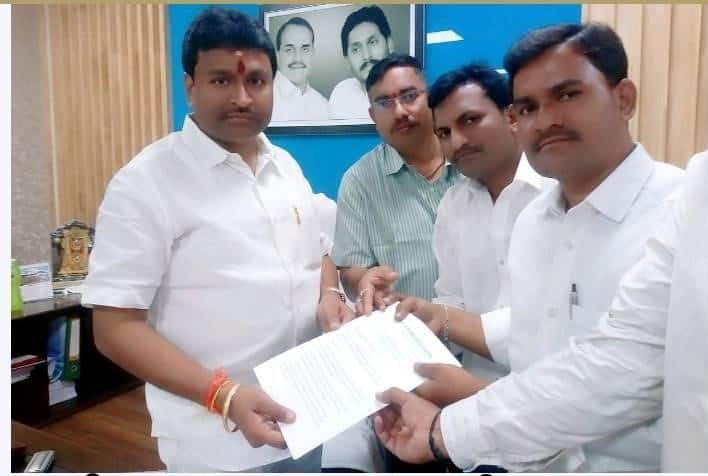 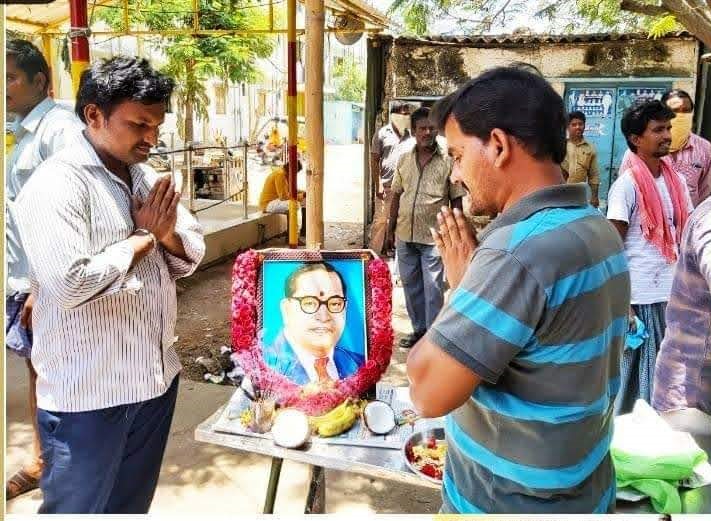 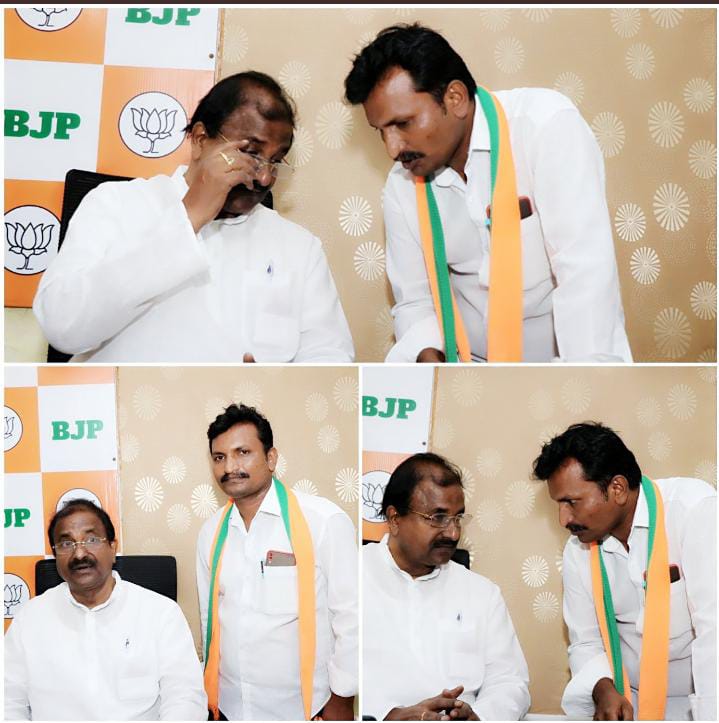