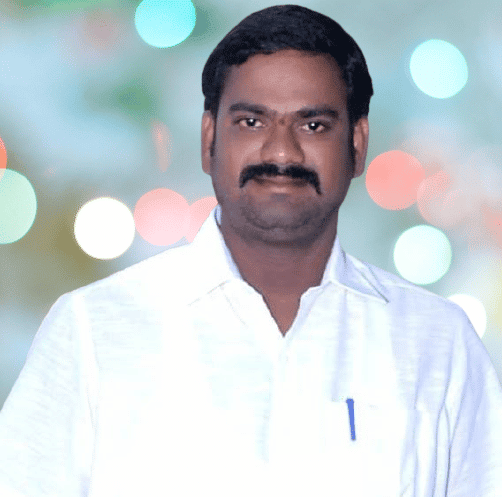 Dulam Venkatesh Goud is an Indian Politician and current TRS Senior Leader from Huzurabad in the Indian State of Telangana.

Venkatesh was born on the 10th of May 1980, to the couple Mr. Dulam Veeraiah and Mrs. Dulam Vijaya and was raised in Mallareddypalli from the Indian State of Telangana.

In the year 1997, Venkatesh earned his Secondary State Board of Education from ZP High School, Challur, Telangana. Later he went on undergraduate from Government Junior College located at Jammikunta and accomplished it in the year 1999.

In the year 2018, At the time, Kashi Reddy campaigned for Congress the Party, Venkatesh joined in the Indian National Congress Party (INC) which is ruling under the leadership of Sonia Gandhi.

After the elections, Venkatesh debuted his political party by joining the joined Telangana Rashtra Samithi (TRS) founded by Kalvakuntla Chandrashekhar Rao who is an Indian politician serving as the first and current Chief Minister of Telangana.

Since the day he stepped into it, Venkatesh has worked above and beyond his means as an Active Member of TRS for the development of the party and the betterment of society by carrying out his duties properly and adhering to the party’s rules and regulations.

Despite handing over responsibilities, the party was dazzled by Venkatesh’s diligence, and in the following year promoted him in the prestigious designation as the Social Media Mandal Convenor from Veenavanka so he can stay close to the people and do things that will benefit them till 2020.

Recognizing the work that Venkatesh was doing for the People, in the year 2020 he has been upgraded to his position as TRS Senior Leader from Mallareddypalli to provide more services by continuing his duties and serving people all the way.

Since the day he accepted the distinguished position, he has been frantically carrying out the duties allocated to him without regard for the trust placed in him. In addition to his principal responsibilities, he has been addressing the people’s problems.

Venkatesh actively participated in the Telangana movement for the separation of Telangana from Andhra Pradesh and to form the Telangana as a separate State and He lent great support to the Telangana Statehood Movement by providing intellectual support.
During Telangana Movement, Venkatesh played an active role and fought for the creation of a new state, Telangana, from the pre-existing state of Andhra Pradesh in India.
He had been actively engaged in the Rasta Roko during continuous Movement.
Maha Dharna was held at the Clock Tower Center for the separate state of Telangana.
As being a part of the fight for the state of Telangana, Venkatesh has been organized Padayatra and fought for Telangana State along with party members.
Under the auspices of the Telangana movement, non-stop protests were held for 25 days. 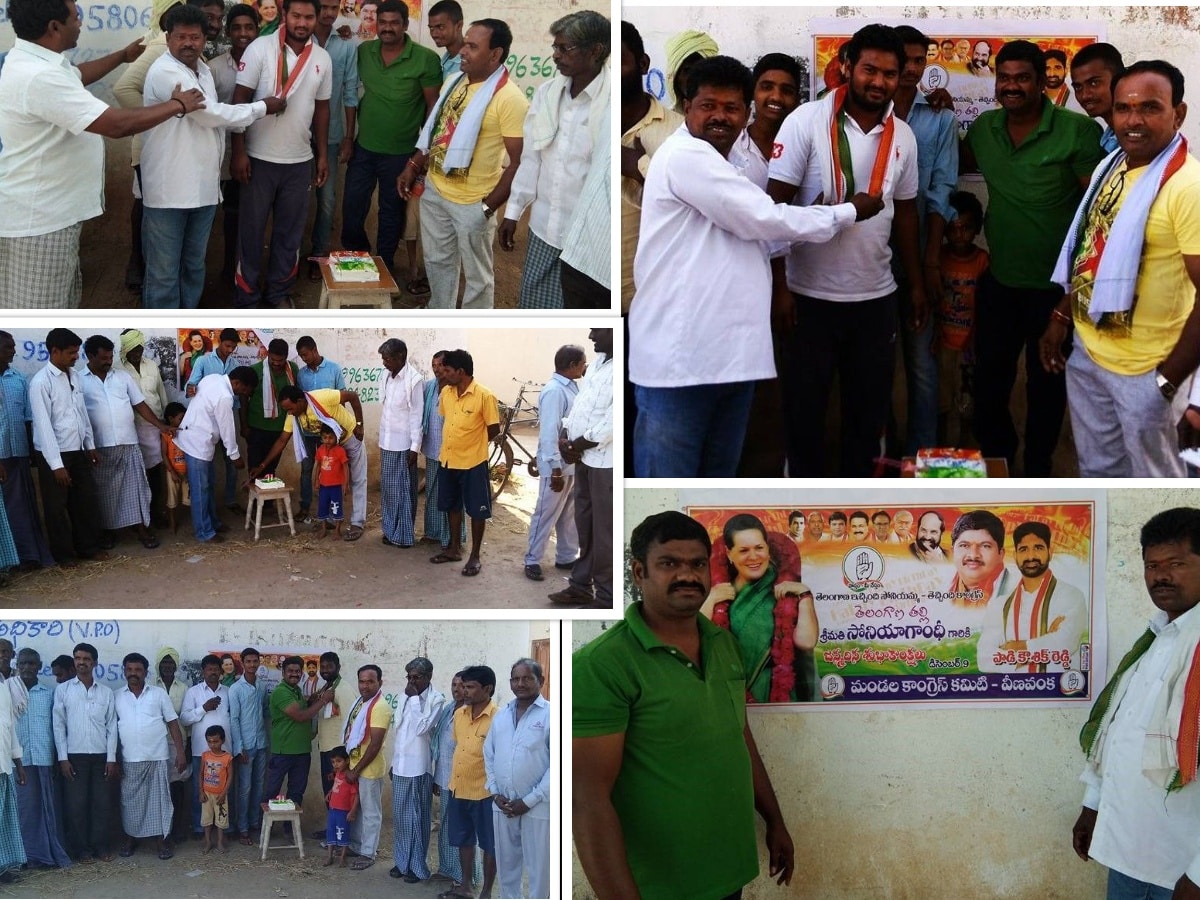 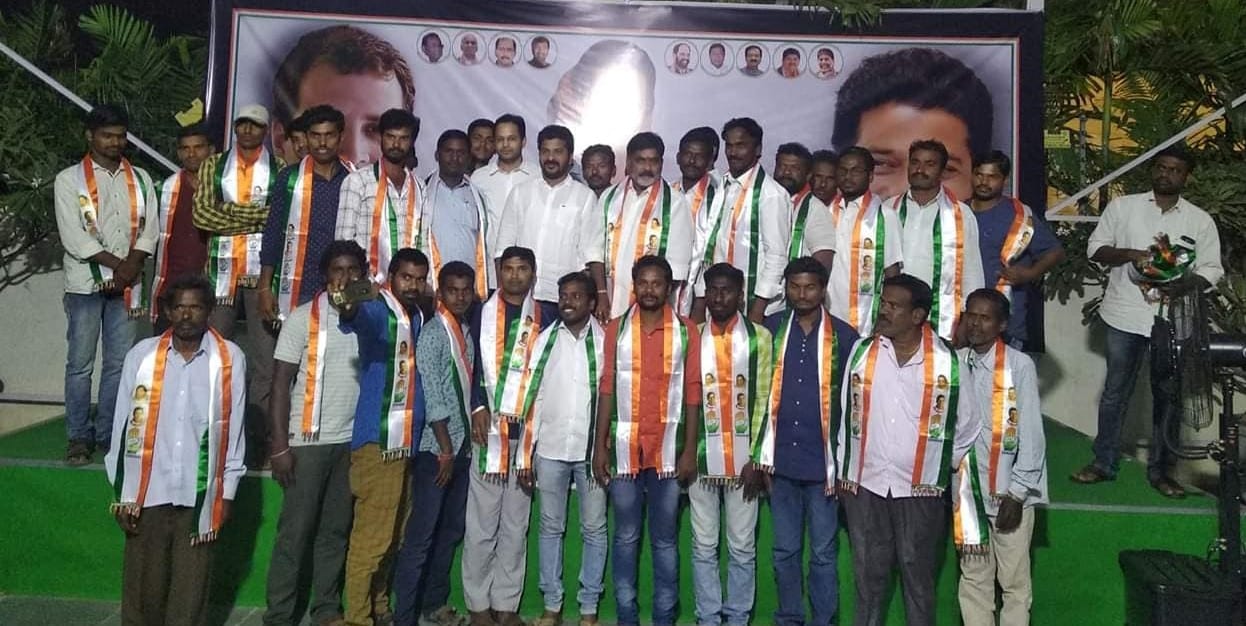