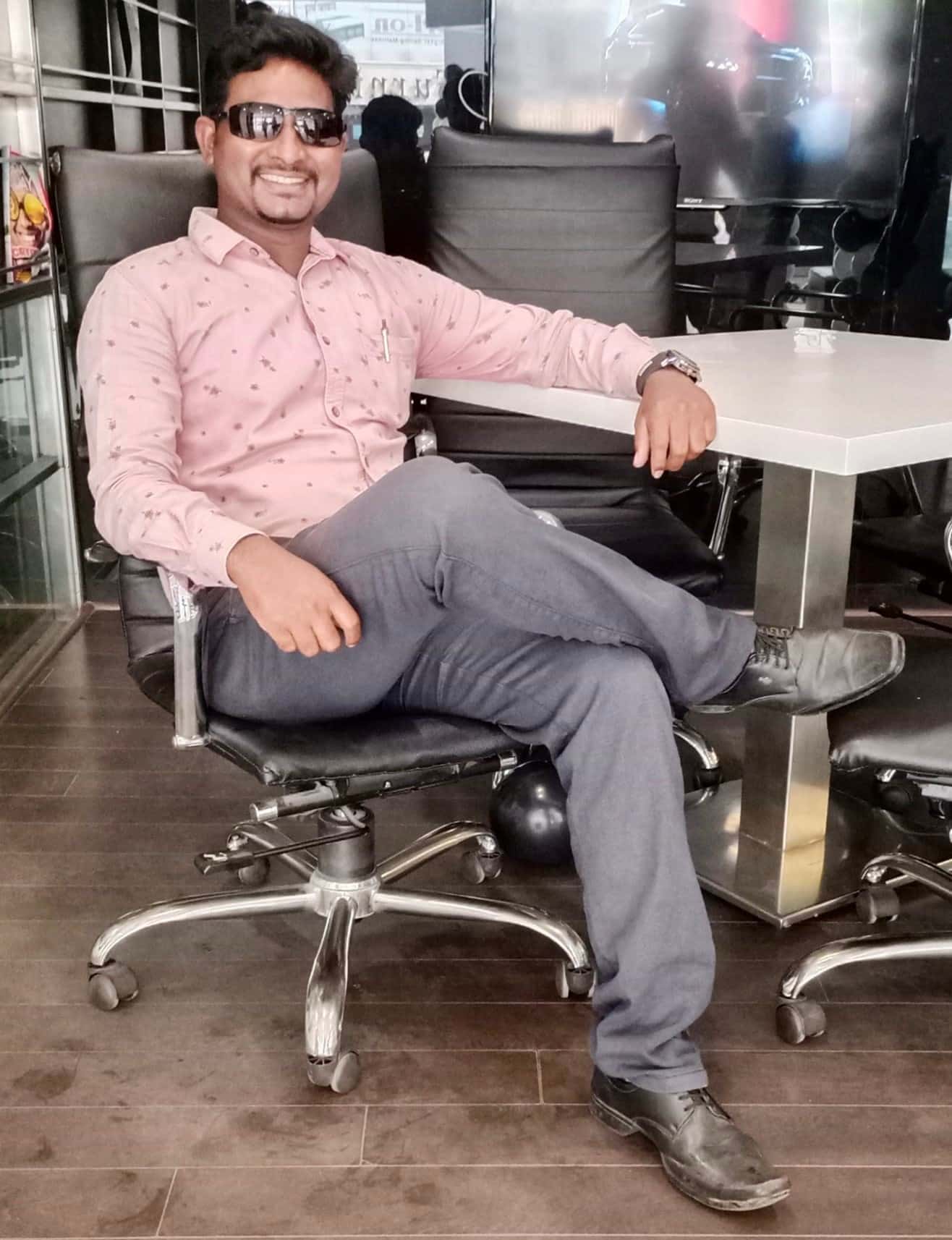 Dukkeri Prabhakara Rao is an Indian Politician belonging to the BJP Party. He is a prominent BJP leader with plenty of experience in the political field. He is currently serving as the BJP Kisan Morcha General Secretary from Visakhapatnam District.

On 02nd January 1990, Prabhakara Rao was born to the couple Gnaneswara Rao and Rathnalatamma in Siginapalli village.

Prabhakara Rao always had the utmost zeal and enthusiasm to serve and help the people. As a teenager, he offered his services voluntarily to the public. In the year 2019, He officially entered into Politics with the Bharatiya Janata Party(BJP) and took party responsibilities.

He was elected and served as Mandal President of G.K. Veehdhi. He was contested as MPTC and, Sarpanch as well from Damanapally but unfortunately, he lost with a slight difference majority.

His contribution to the party welfare impressed senior political leaders. As a result of this, he was eventually appointed as BJP Kisan Morcha District General Secretary from Visakhapatnam and he currently serving in the position.

In the year 2020, Prabhakara Rao was appointed as “Jai Bheem Organization Constituency Incharge” from Paderu. He becomes AP SC, ST, BC, Minority Udhyoga Sangham President from Paderu Constituency in 2021 and successfully performs his duties to accomplish his roles and responsibilities.

Prabhakara Rao was elevated to Balala Hakkula Pariraskshana Vedika Agency ’11’ Division Convenor in honor of his tireless efforts for the protection of the Tribal People, with the confidence that he would continue to serve.

Activities Undertaken by Prabhakara Rao for the welfare of Tribal People:

-CRPF Visakha Rural Agency Divisional Convener Prabhakara Rao visited a primary and secondary school in Paddaboddepalli near Narsipatnam in Visakhapatnam district and spoke to the tenth graders. He explained to students what CRPF is and how an organization works for students and was told to Students to get good marks in the tenth grade in the coming academic year.

-Jai Bhim members marched for three days demanding that the road problems, the immediate construction of a two-lane national highway, and the road be cleared of obstacles and permits given by the forest department. The issue was then reported to the Mandal Tehsildar. The tehsildar said he would immediately report the matter to higher authorities and look into resolving the issue.

-Dukkeri Prabhakara Rao attended the National Scheduled Tribes Finance & Development Corporation Ministry of Tribal Affairs Government of India meeting in Visakhapatnam. Shri Anil Kumar, IAS Secretary, who was present as the Chief Officer, was briefed by Prabhakara Rao on the tribal issues that are essential for contemporary and contemporary life. He said he would work for the development of the tribals without fail to take up the report.

-In the Visakhapatnam District Rural Agency area, infants are dying in an unprecedented manner, ranging from newborns to 4-month-olds. The villagers along with their parents are in a state of panic. The CRPF team came to know about the situation through the villagers and contacted the primary health center near the village to find out the cause. Prabhakara Rao also informed the medical officers and leaders of the village and asked them to immediately organize a medical camp in the village and provide better treatment.

-The first hall in the AP state has been opened to ensure that mothers giving birth in the Birth Weight Hall Agency area of ​​Munchangiputtu are under the supervision of a doctor if they are within the hospital with hemorrhoids but are not likely to die in the womb or die immediately after birth, and the mother and baby will be safe. Paderu ITDA PO Gopalakrishna and Araku MLAs were present at the inaugural function. On this occasion, Prabhakar Rao Jai ​​Bhim Jai on behalf of the Adivasi & CRPF organizations reported to the ITDA PO that there were no teachers in Kilagada Inter College and that the students were dining outside or in the dining hall at Munchingiputtu Girls-1 School.

-As a responsible leader Prabhakara Rao gave his contribution even during the covid time.

-Prabhakara Rao put his effort to serve people even during the covid second wave. 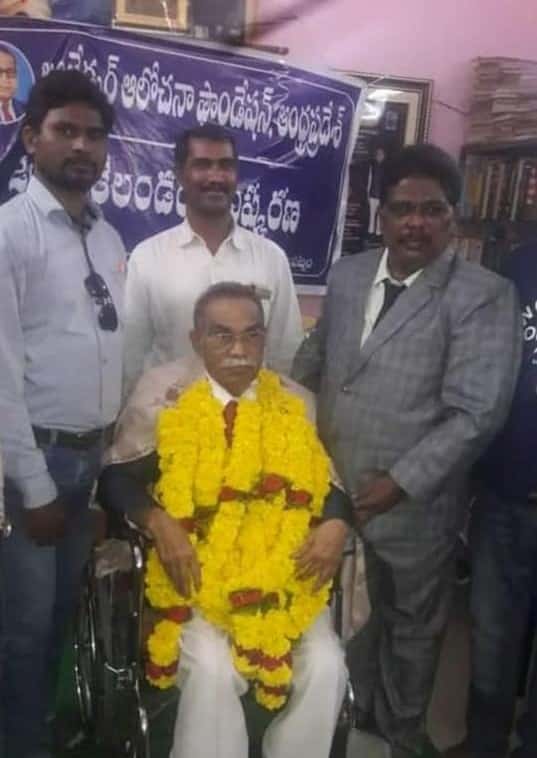 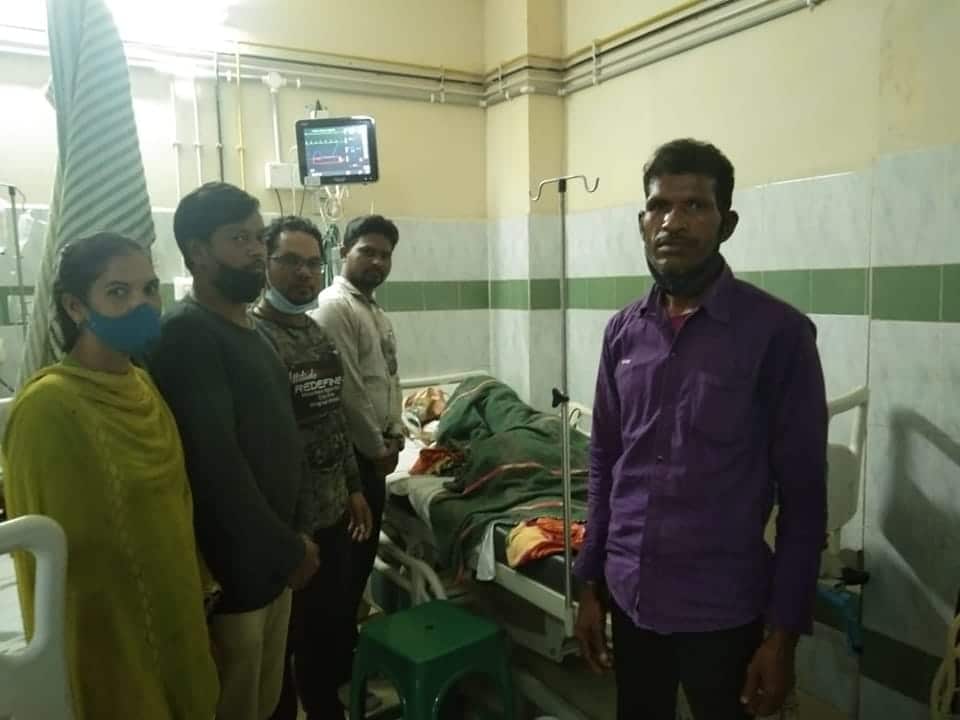 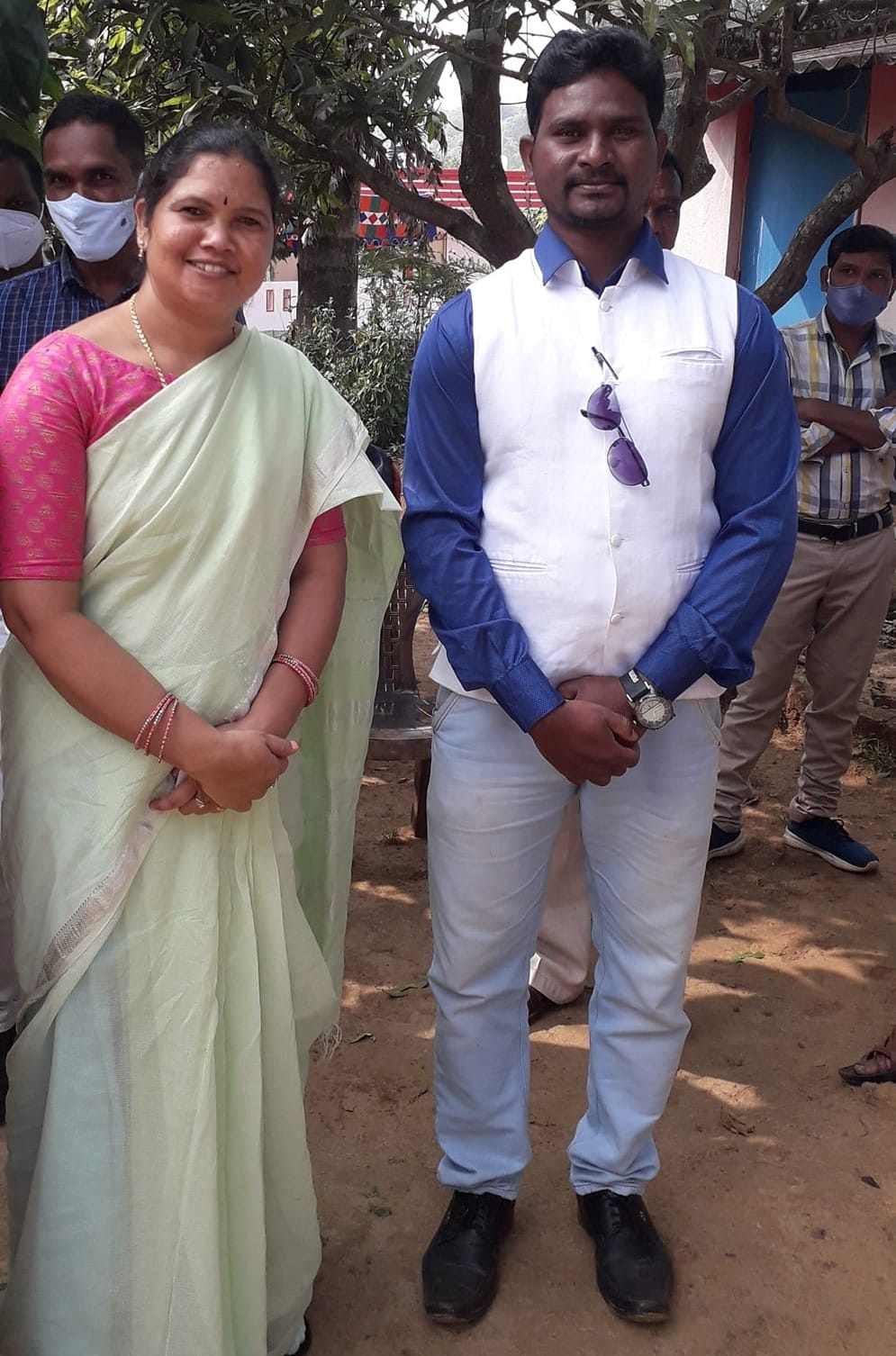 Prabhakara Rao’s struggle for the welfare of the Girijanas 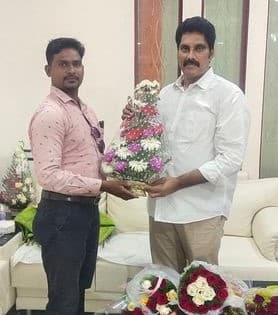 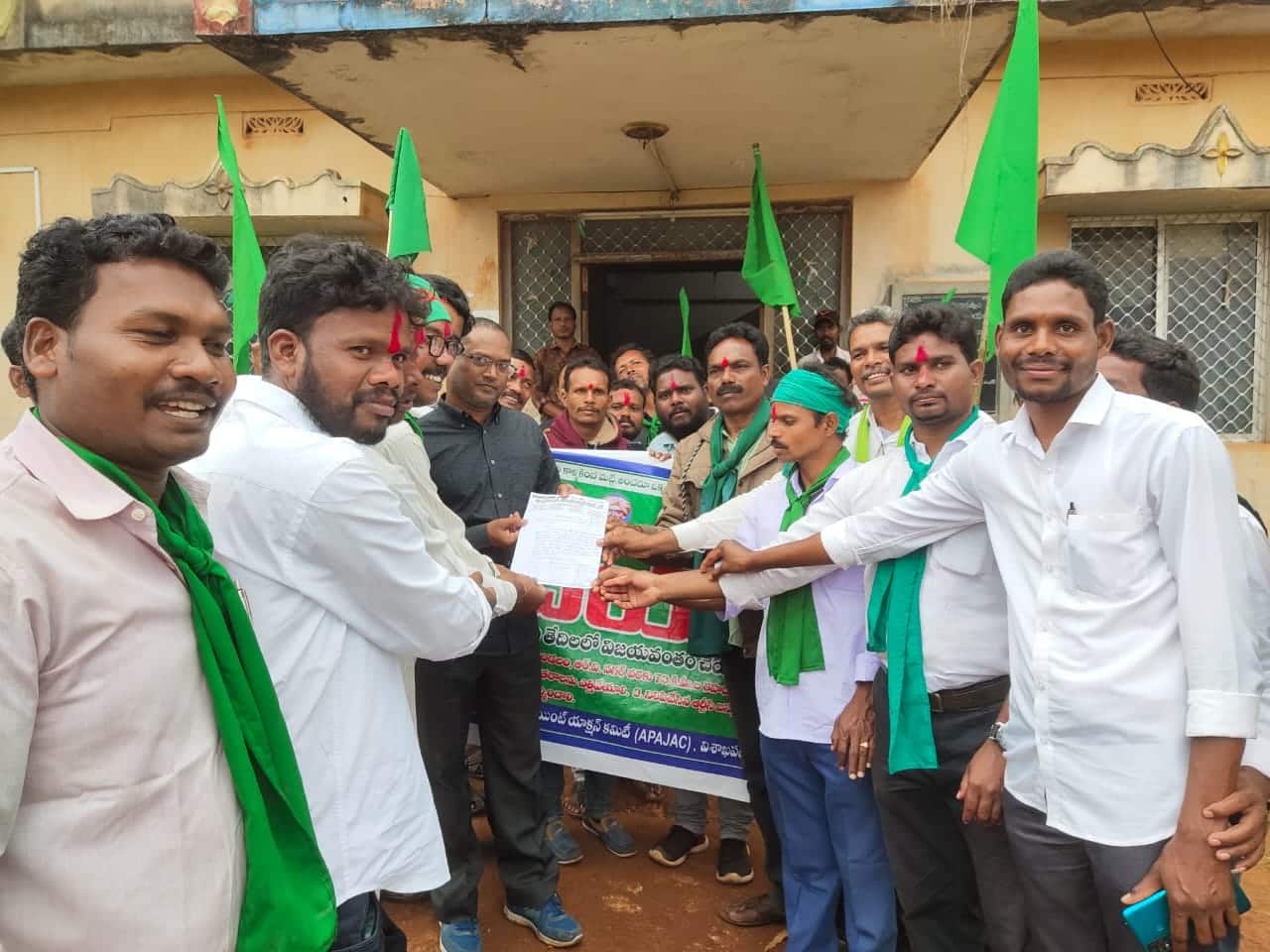 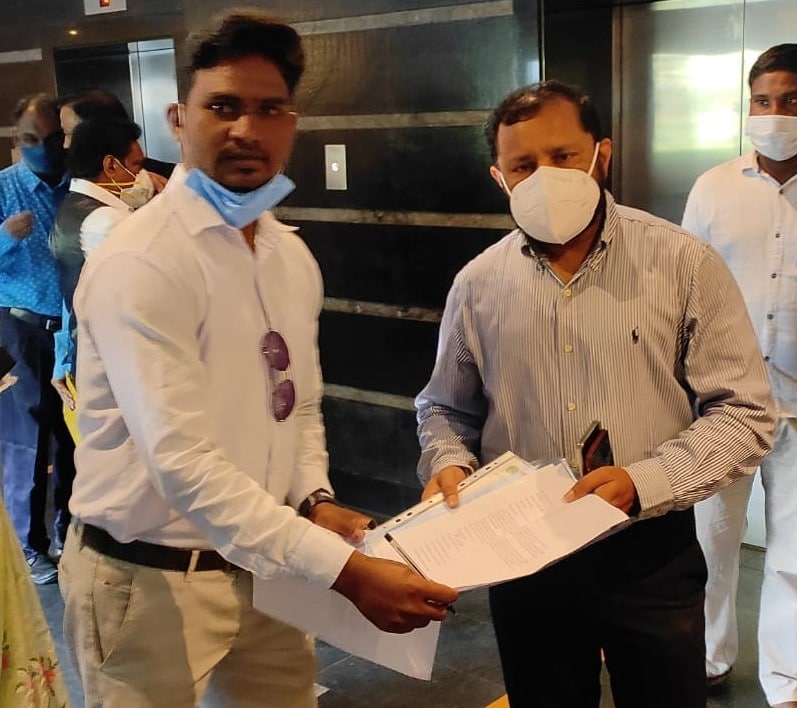 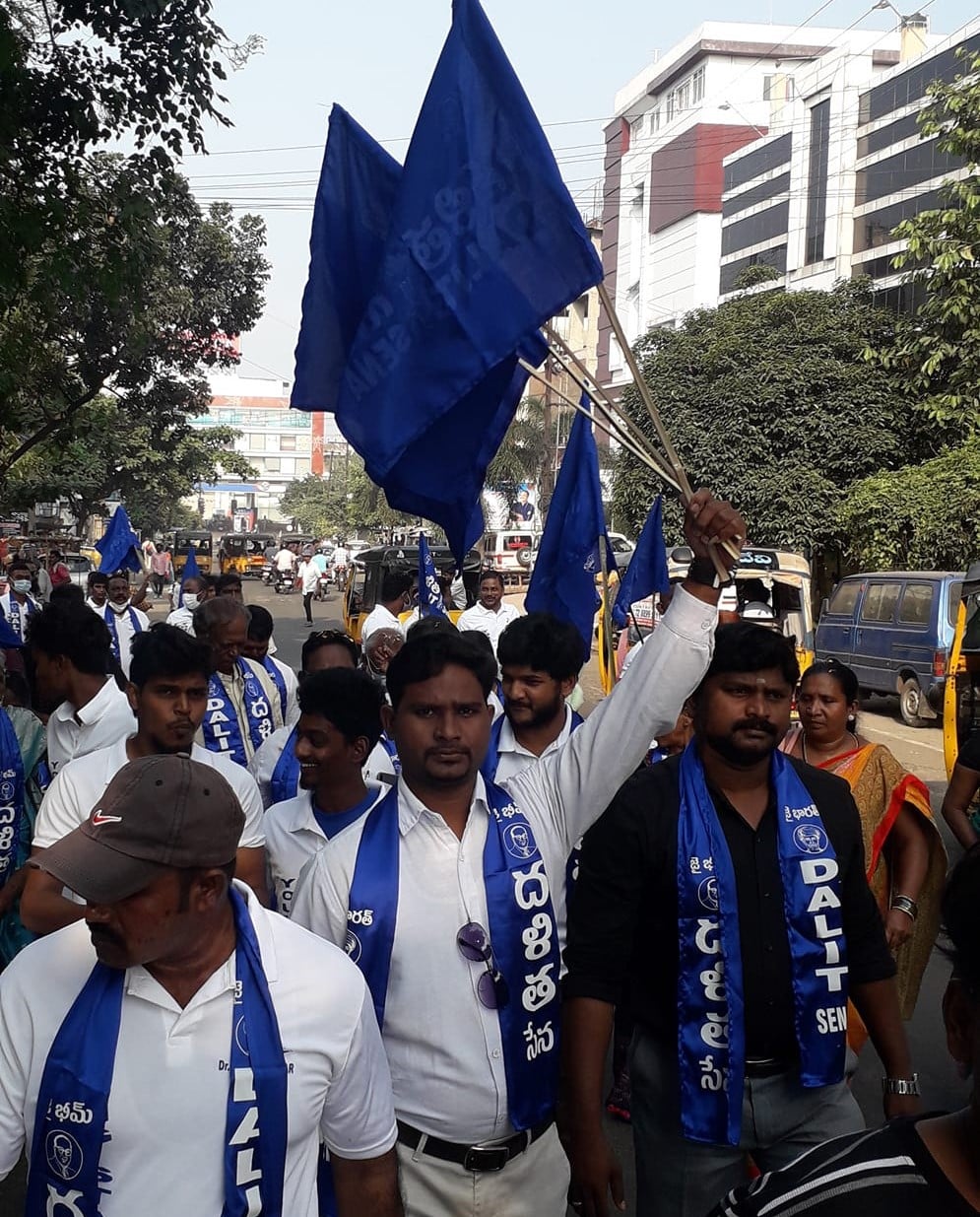 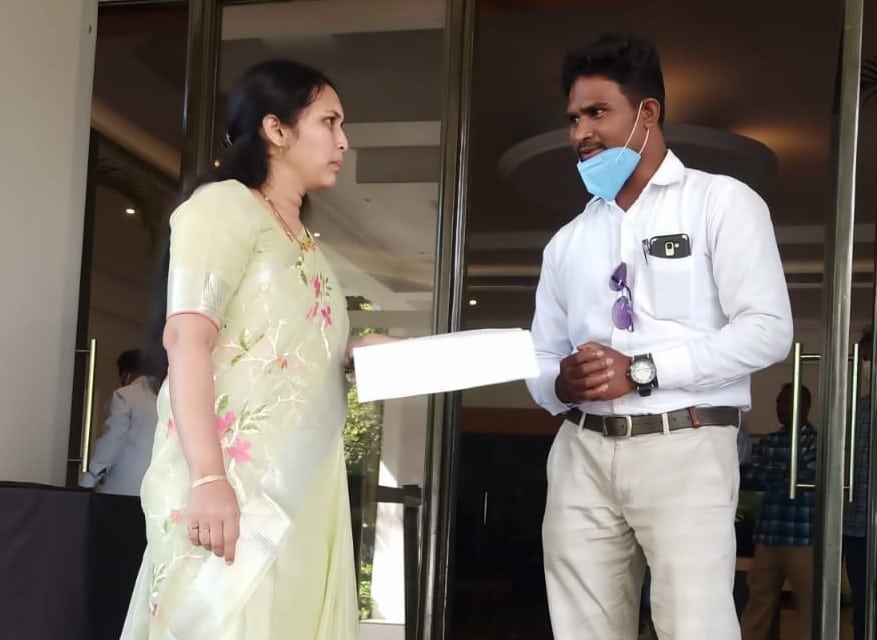 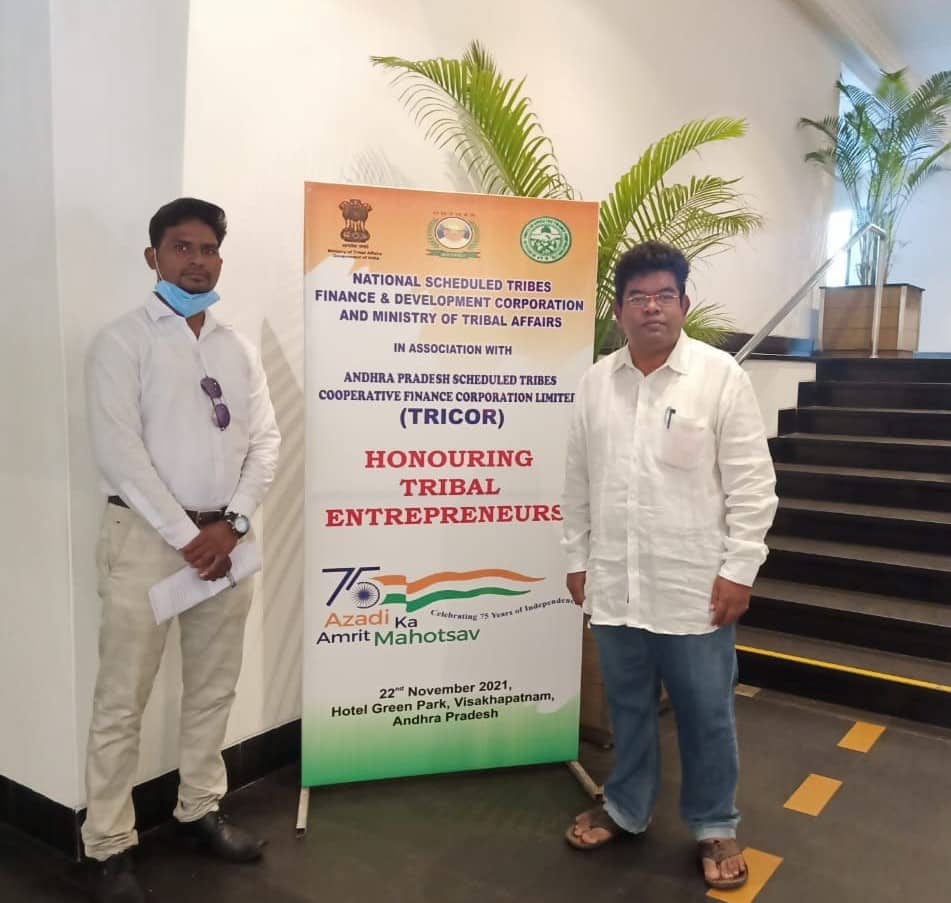 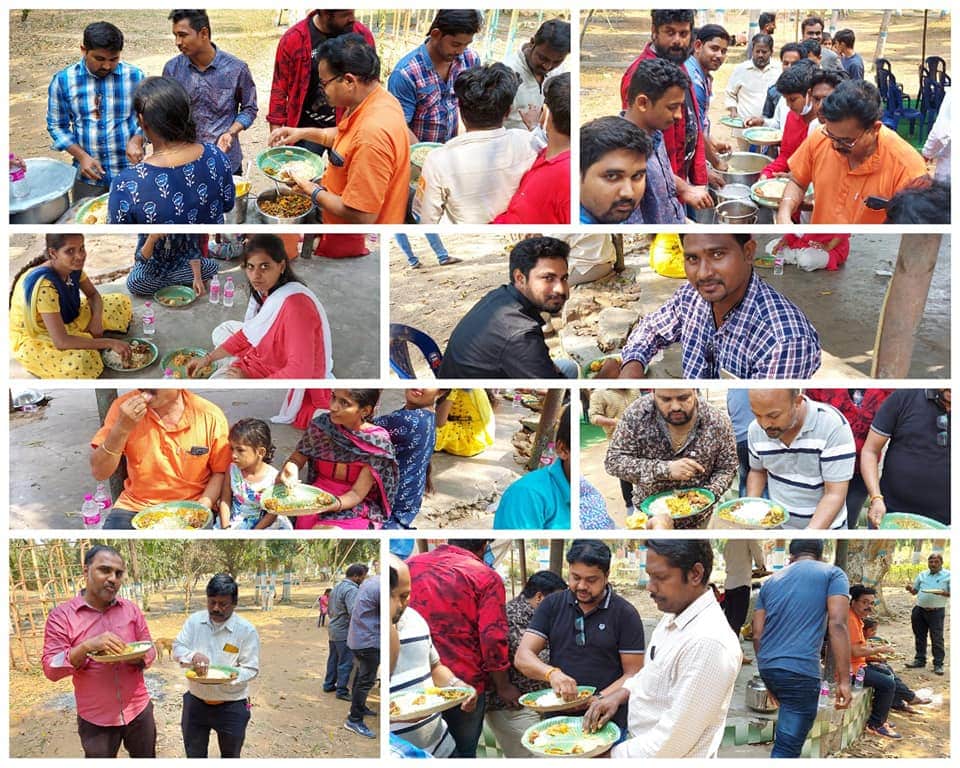 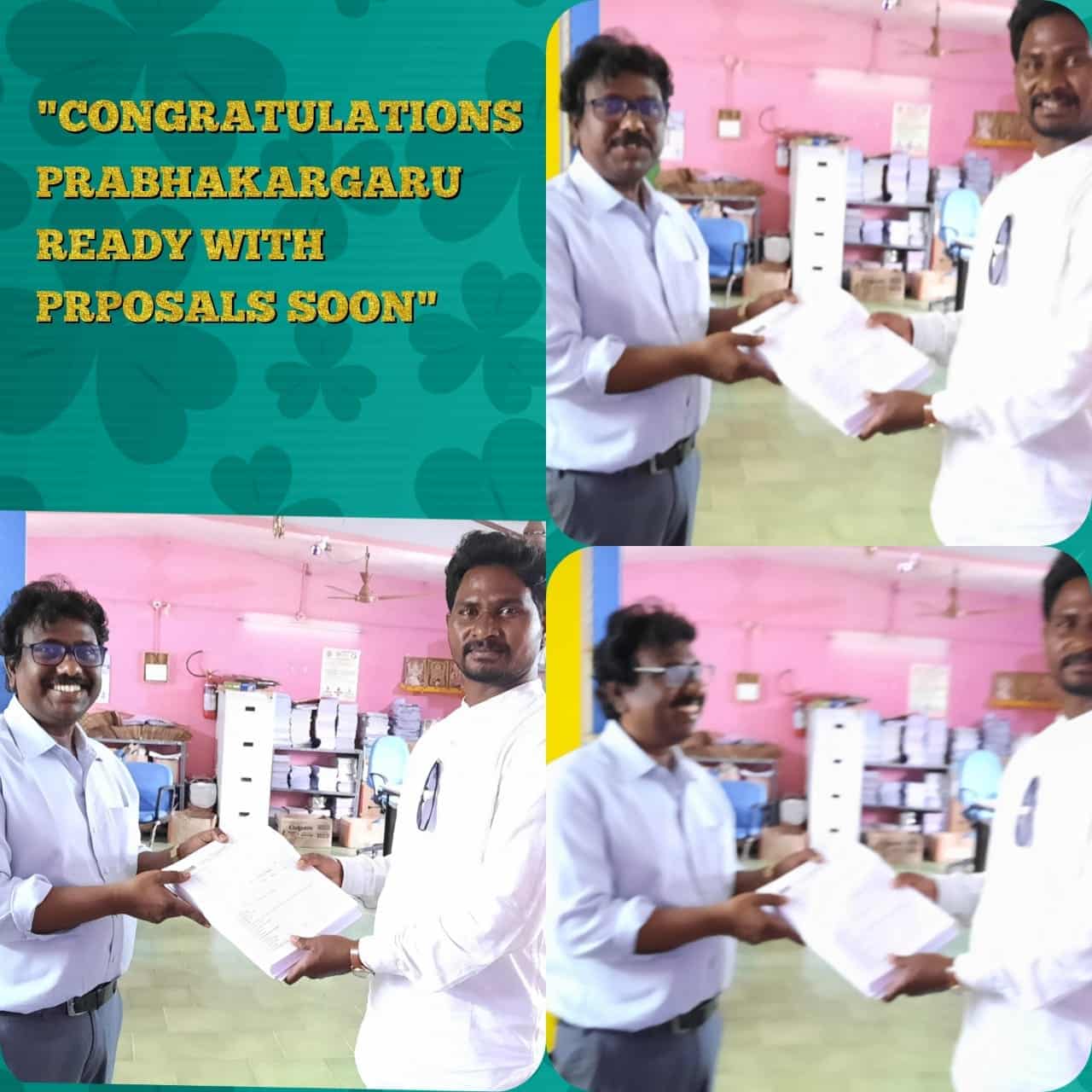 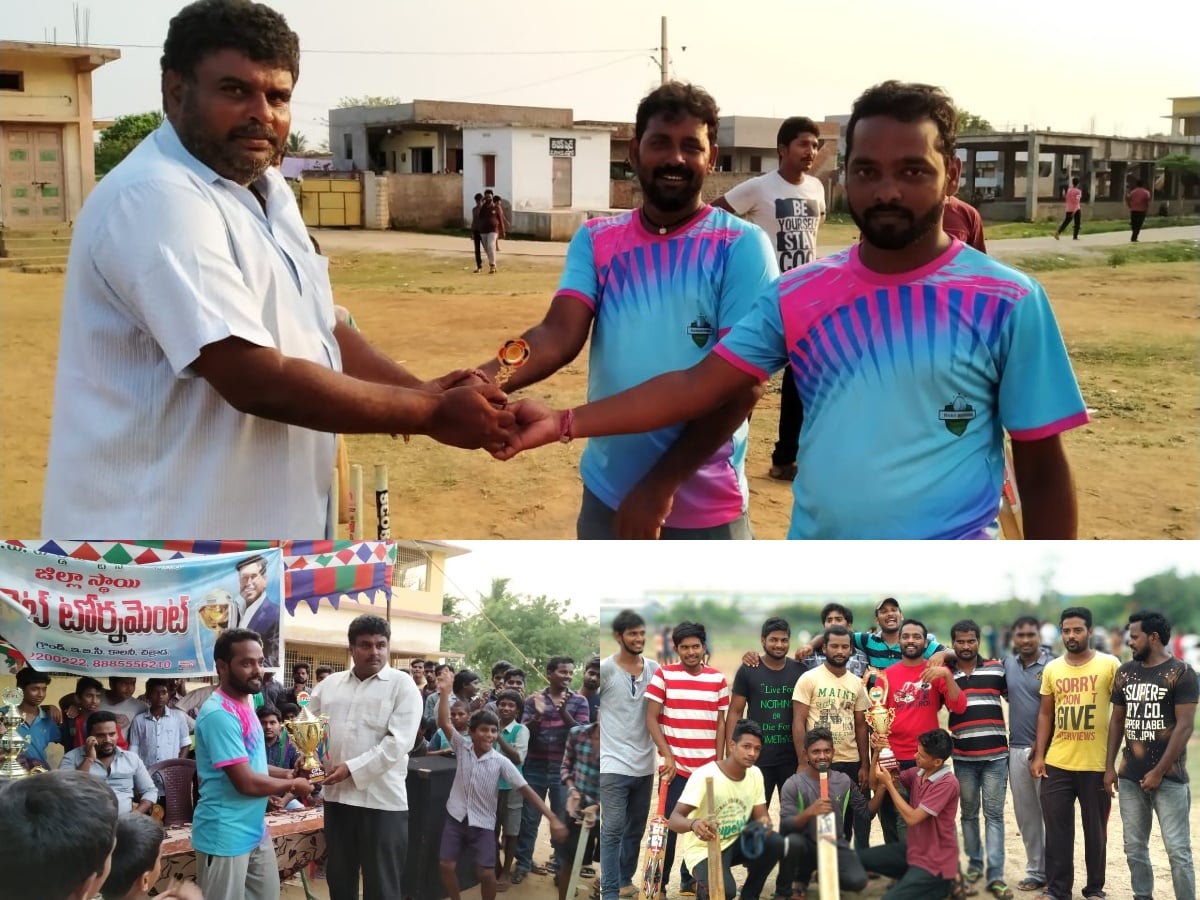 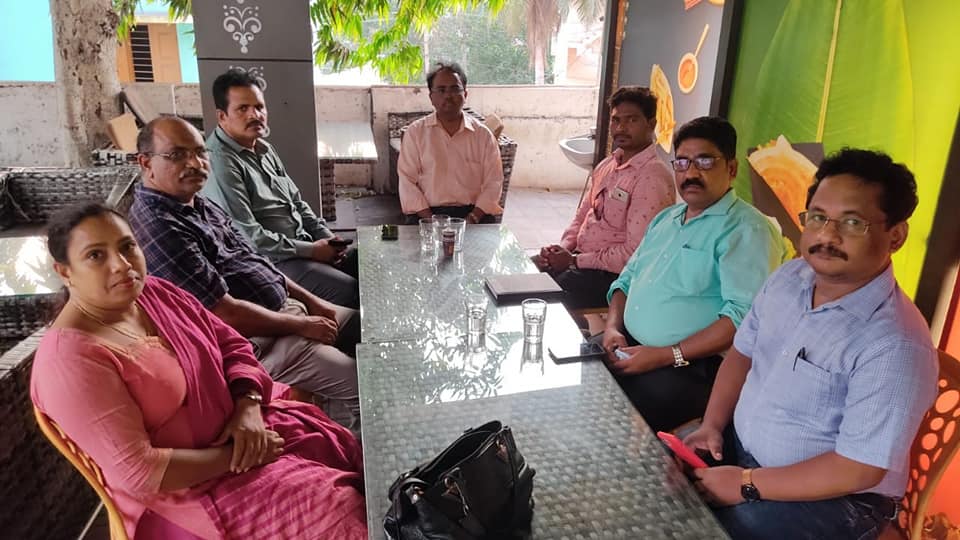 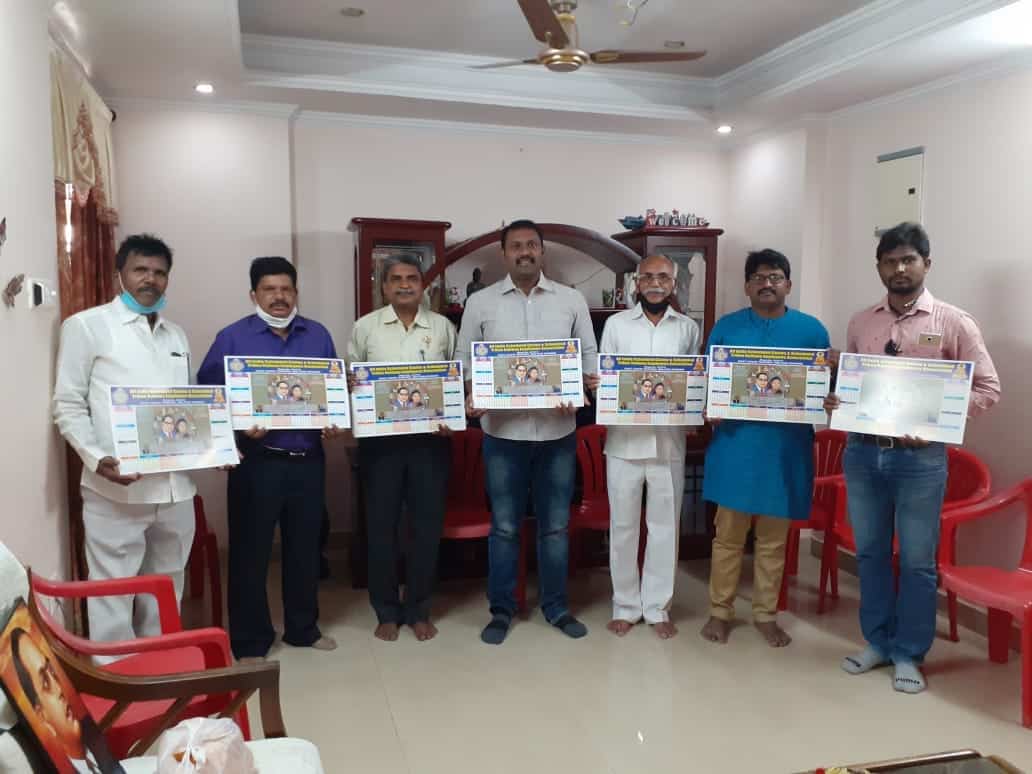 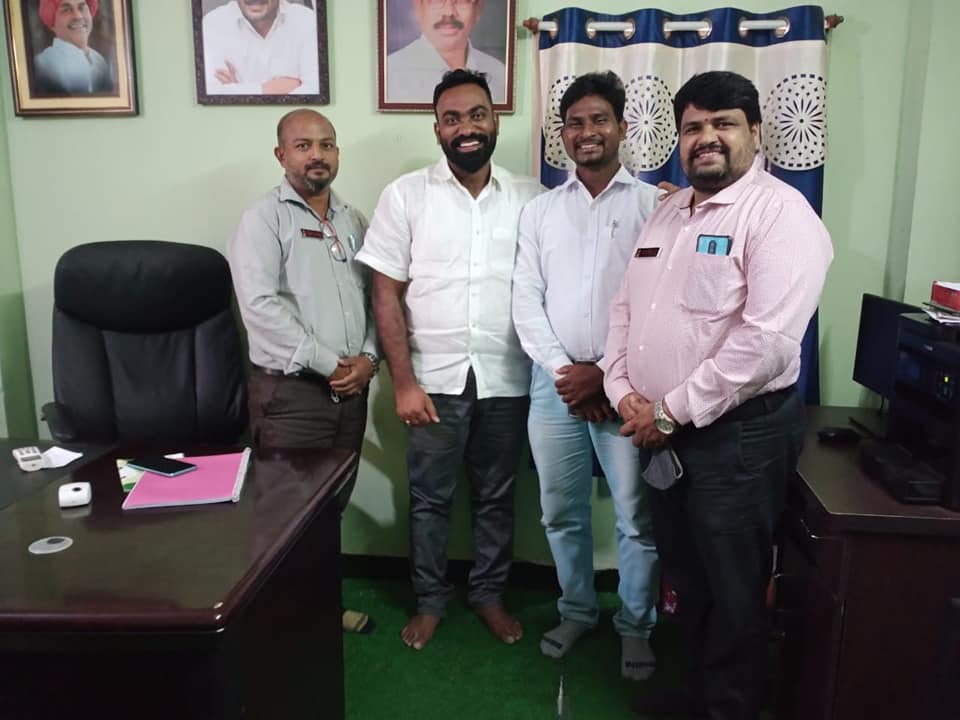 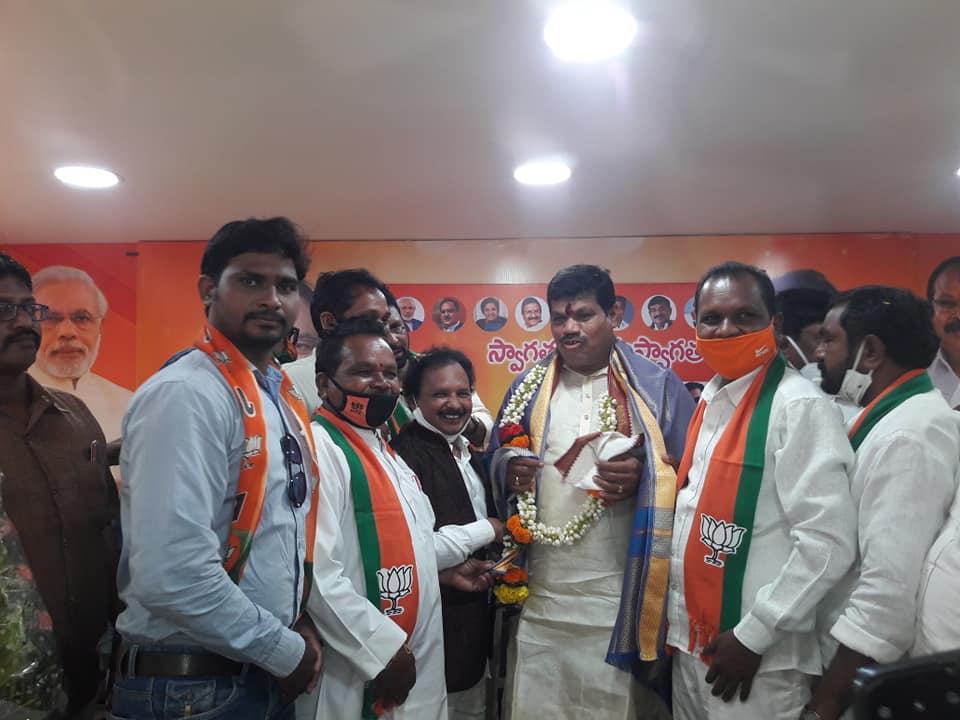 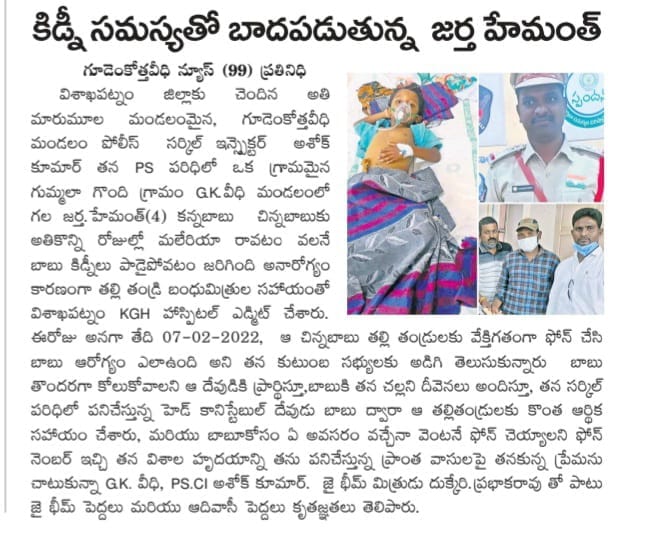 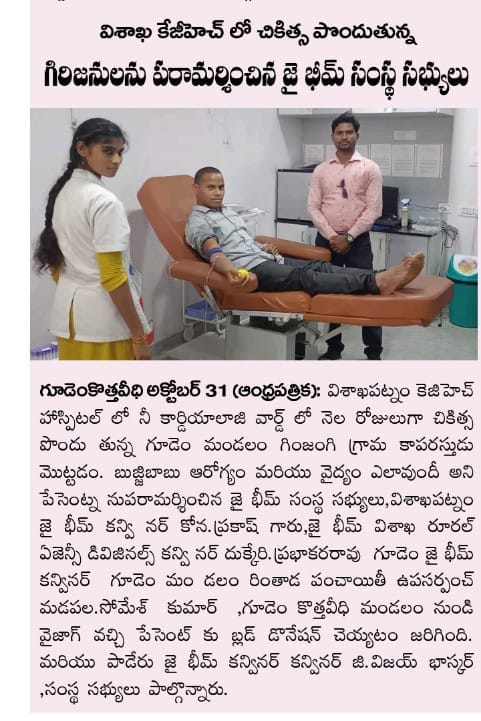 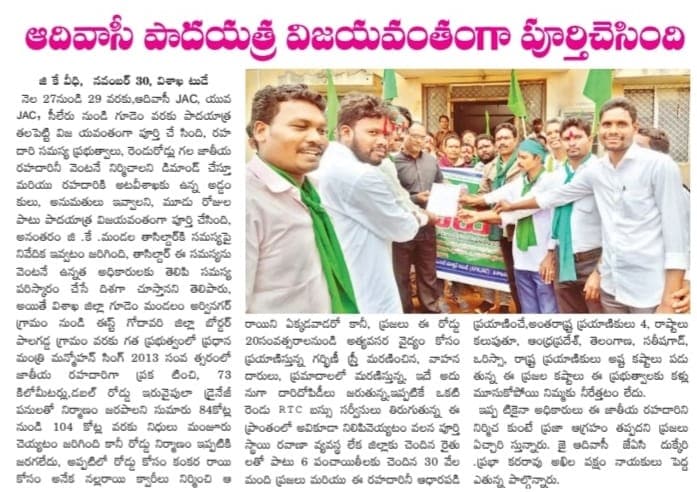 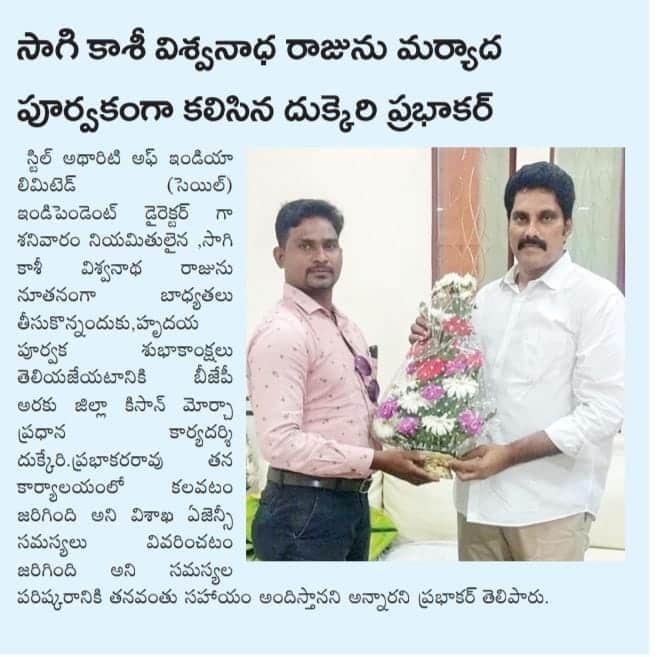 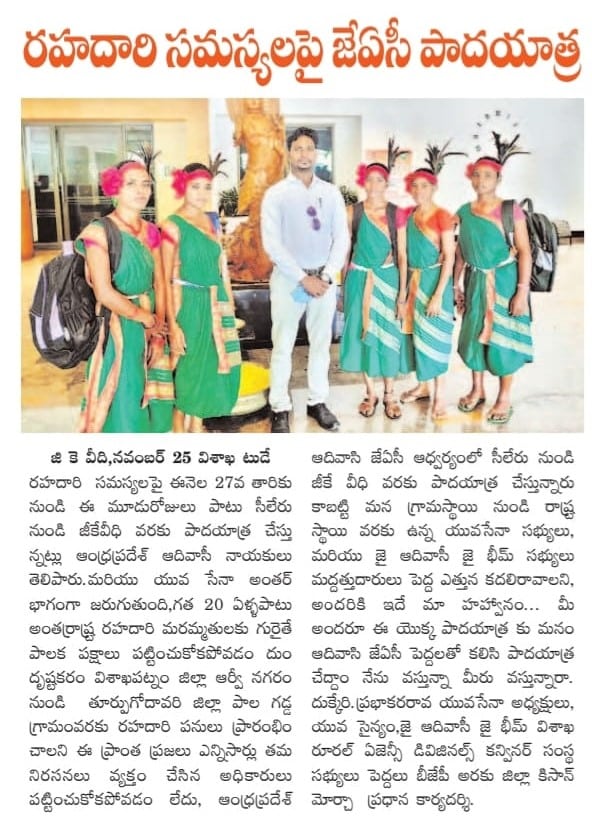 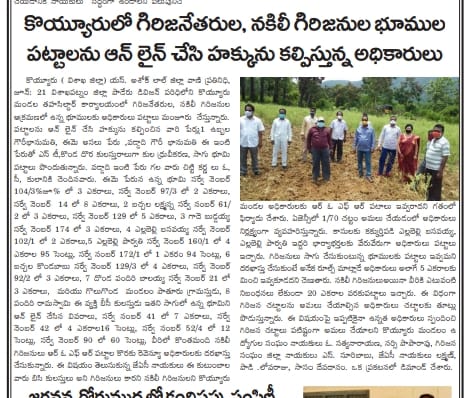 from the Visakhapatnam district

of Jai Bheem Organization from Paderu