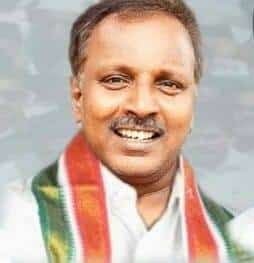 Dugyala Venu is an Indian Politician and current Chairman for IT Cell AIUWC from the respective state of Telangana.

On 19h of June 1971, he was born to a couple of Mr.Siddi Ramulu & Mrs.Bharathi and grown up in the census town of Mehdipatnam in the district of Hyderabad from the Indian States of Telangana.

In the year 1986, he studied his Secondary Board of education from ZP High School resided at Nalgonda.

Later, he went on Undergraduate from Government Junior College located at Nalgonda and completed it in the year 1988. Further, he acquired a bachelor’s degree from BR Ambedkar Open University situated at Kachiguda.

From the date of joining, he has been working incredibly as an INC Activist and worked hard for the welfare of the people, constantly striving for the development of the society, and has rendered desperate services to society through the designation he has been appointed. 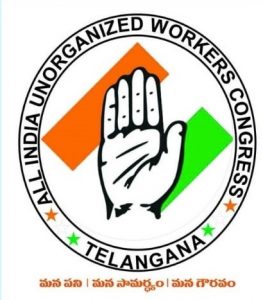 His pure determination and sincerity towards the work, in the year 2018, appointed him in the admirable designation as Vice Chairman for AIUWC from Telangana and working comprehensively all the time for the welfare of humankind.

Recognizing his determination and sincerity towards the work on 8th of June, 2021 he was appointed in meritable position as Chairman IT-Cell AIUWC (All India Union Workers Congress)  and actively participated in every activity.

He won the admiration of the people by using the responsibilities, duties, and powers assigned to him. he was elected as Vice President from Nasvi Organization for the good of the persons without compromising on the trust placed in him.

In the year 2017, he has been held the prestigious position as a President of the Nasvi Organization to promote the proper focus towards the need for effective and comprehensive expansion in people by doing his part to overcome the hardships faced by the people. 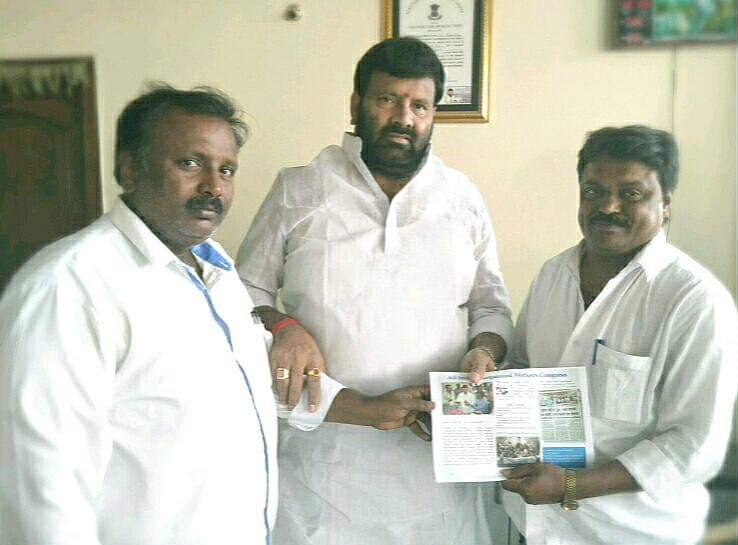 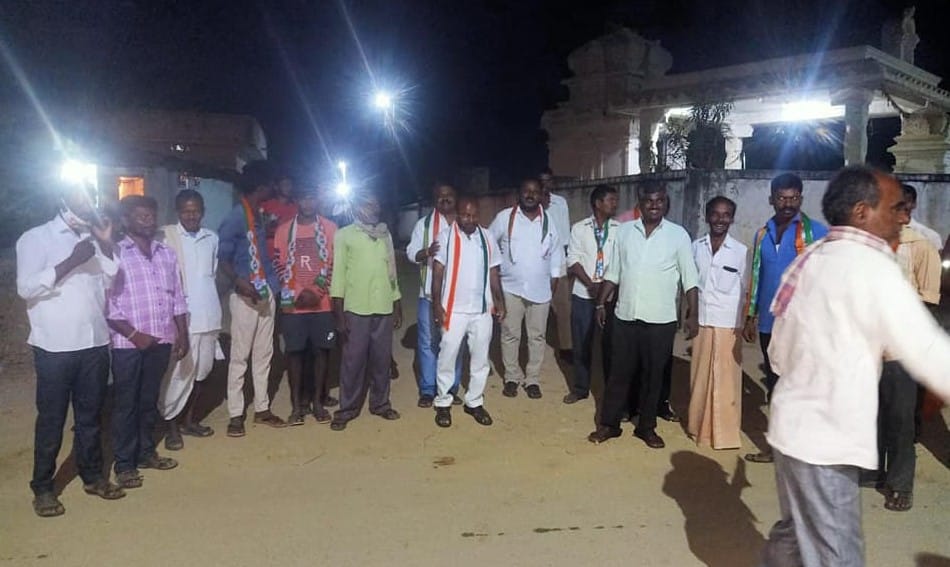 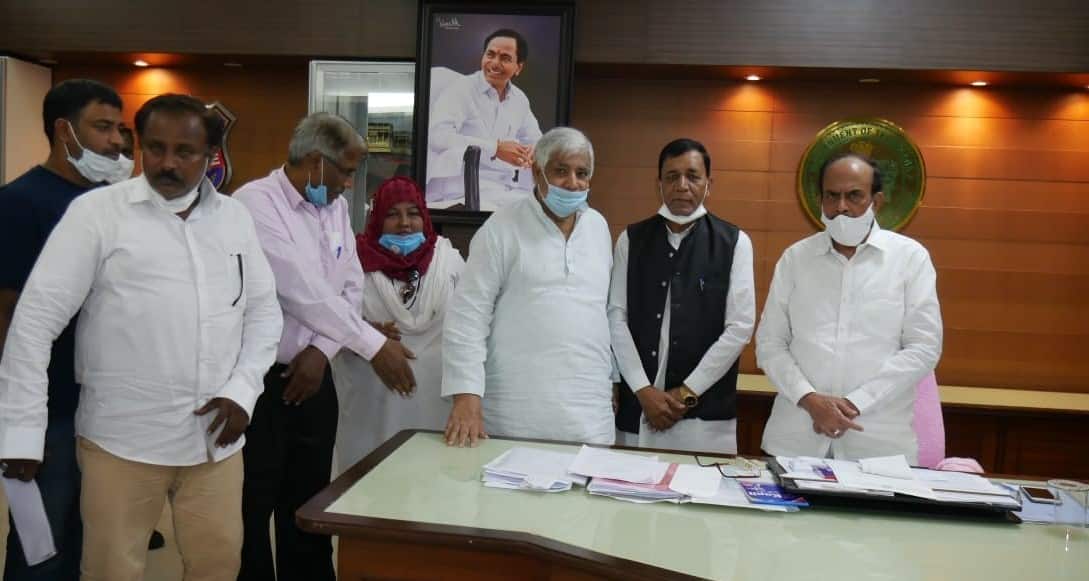 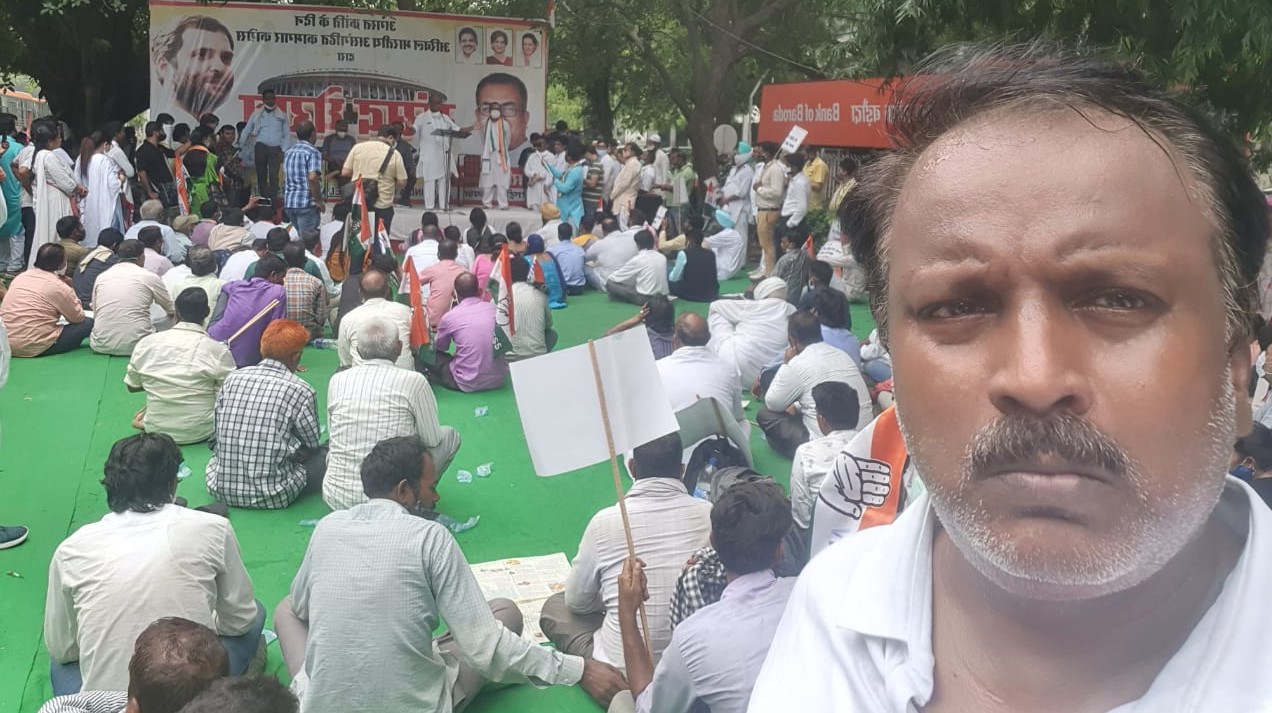 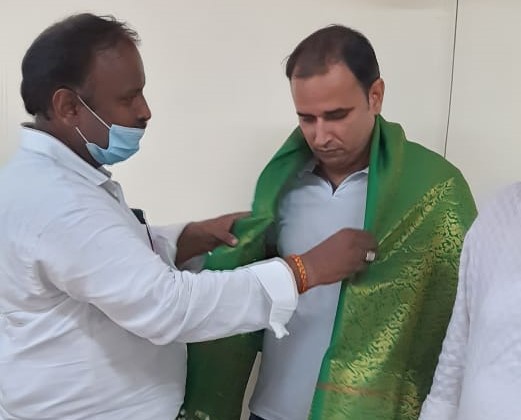 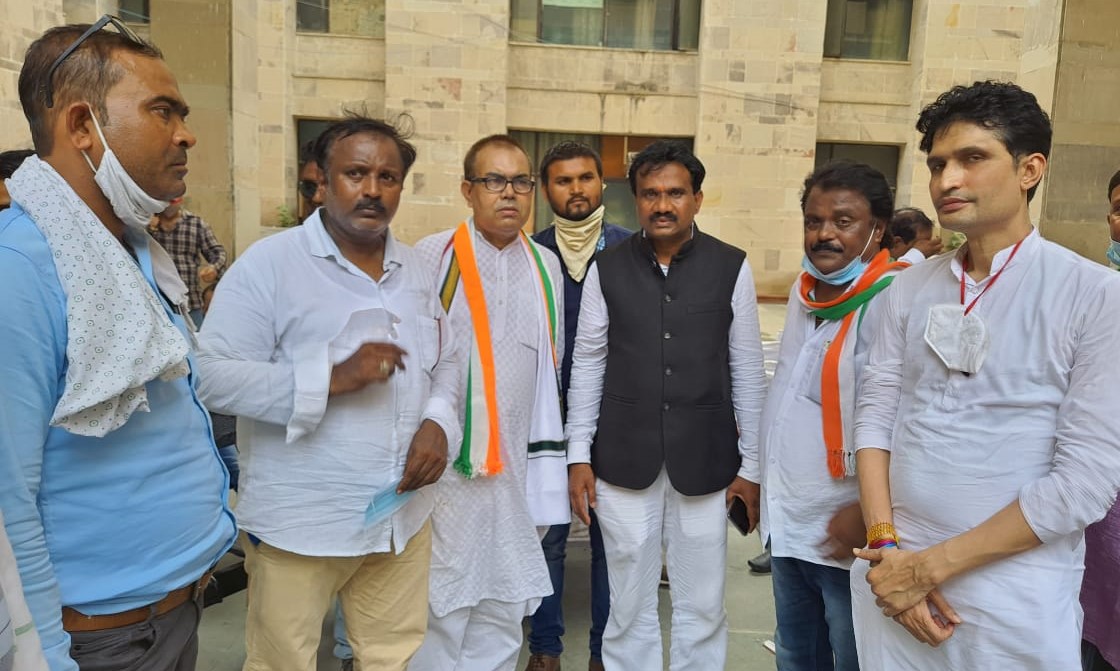 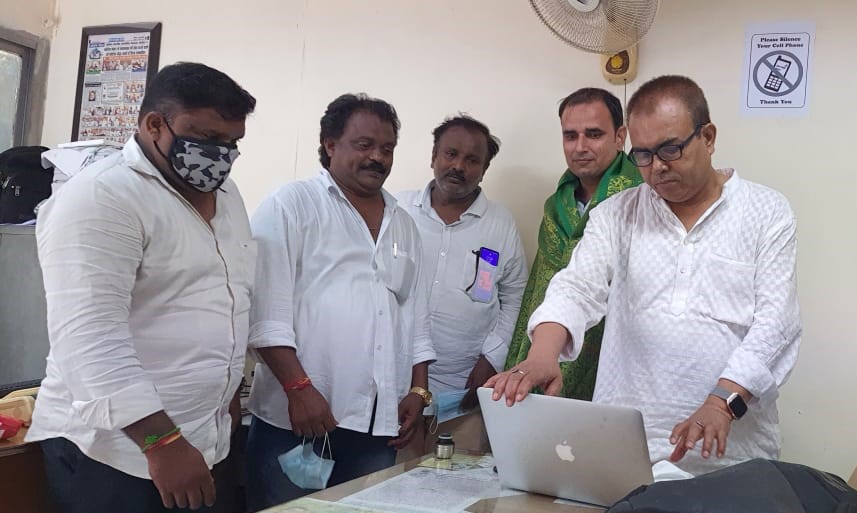 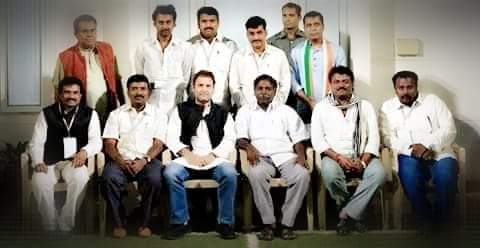 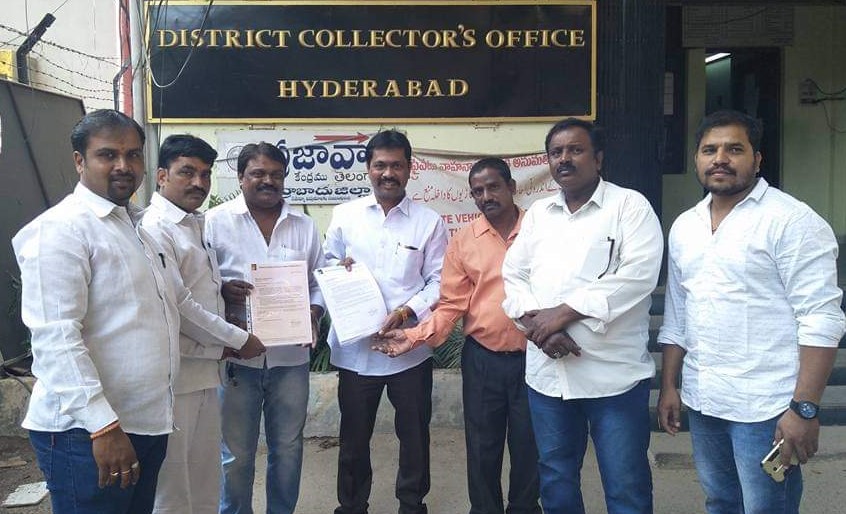 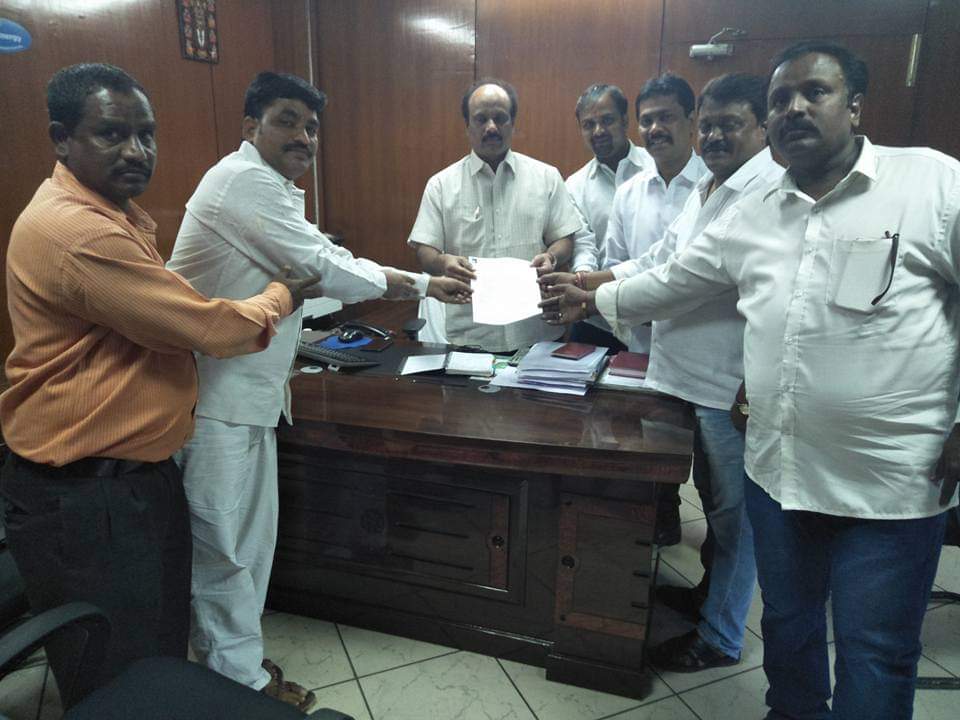 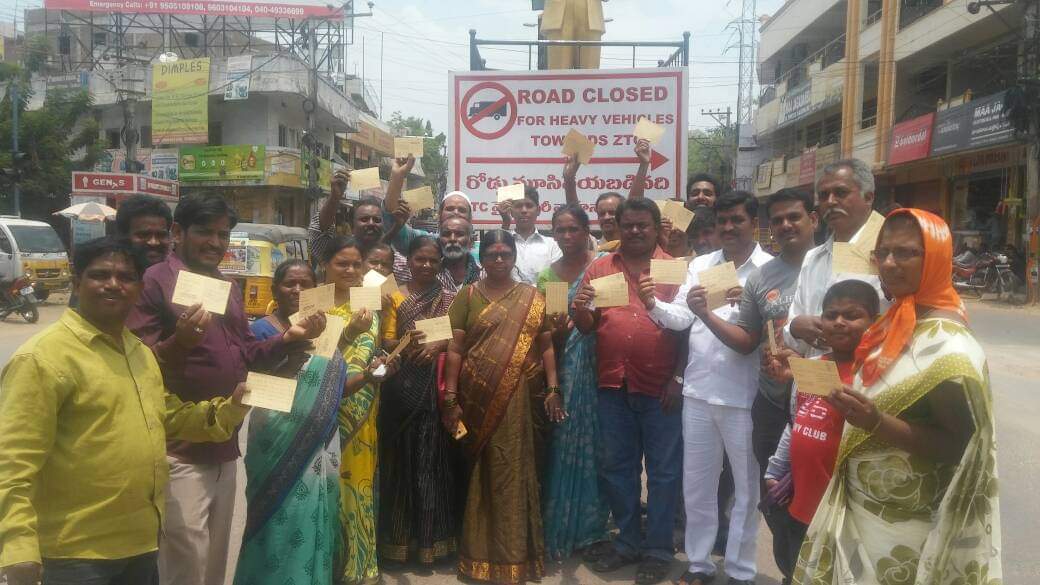 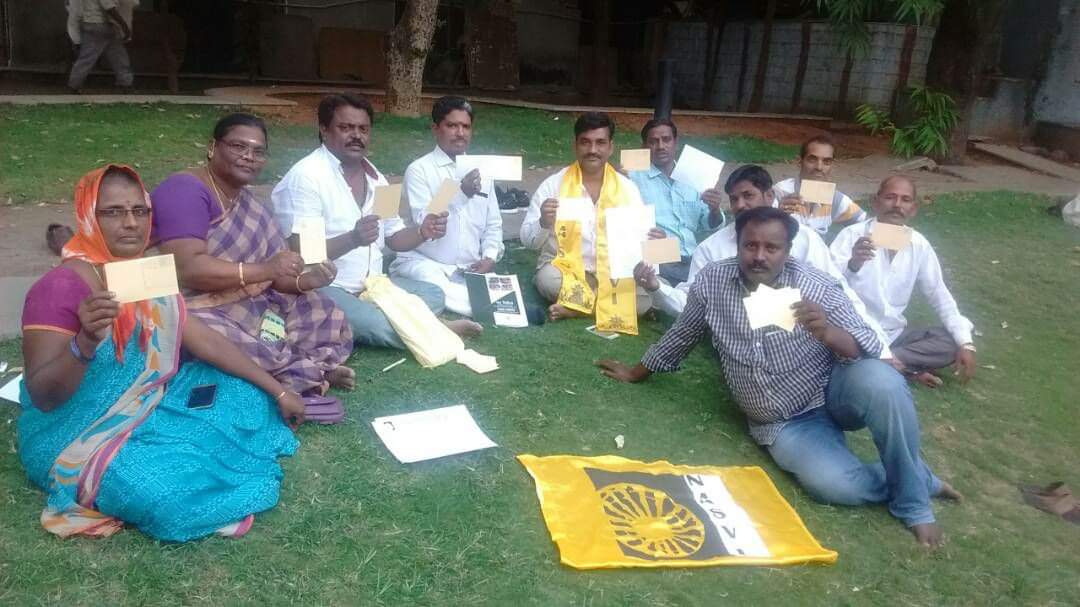 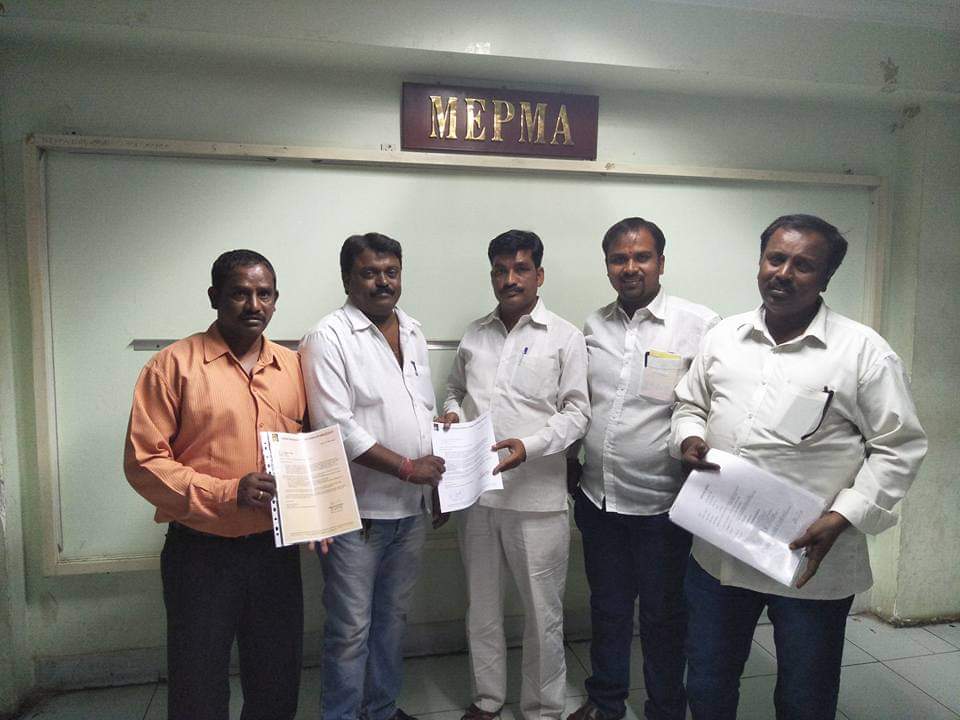 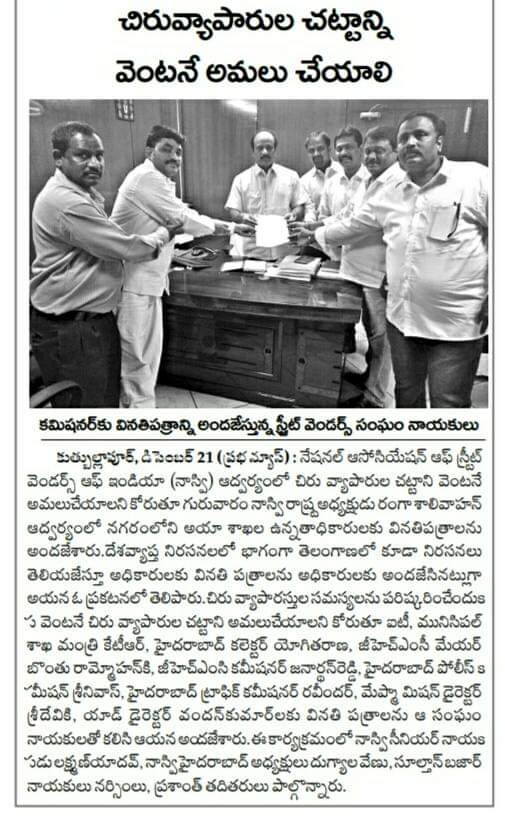 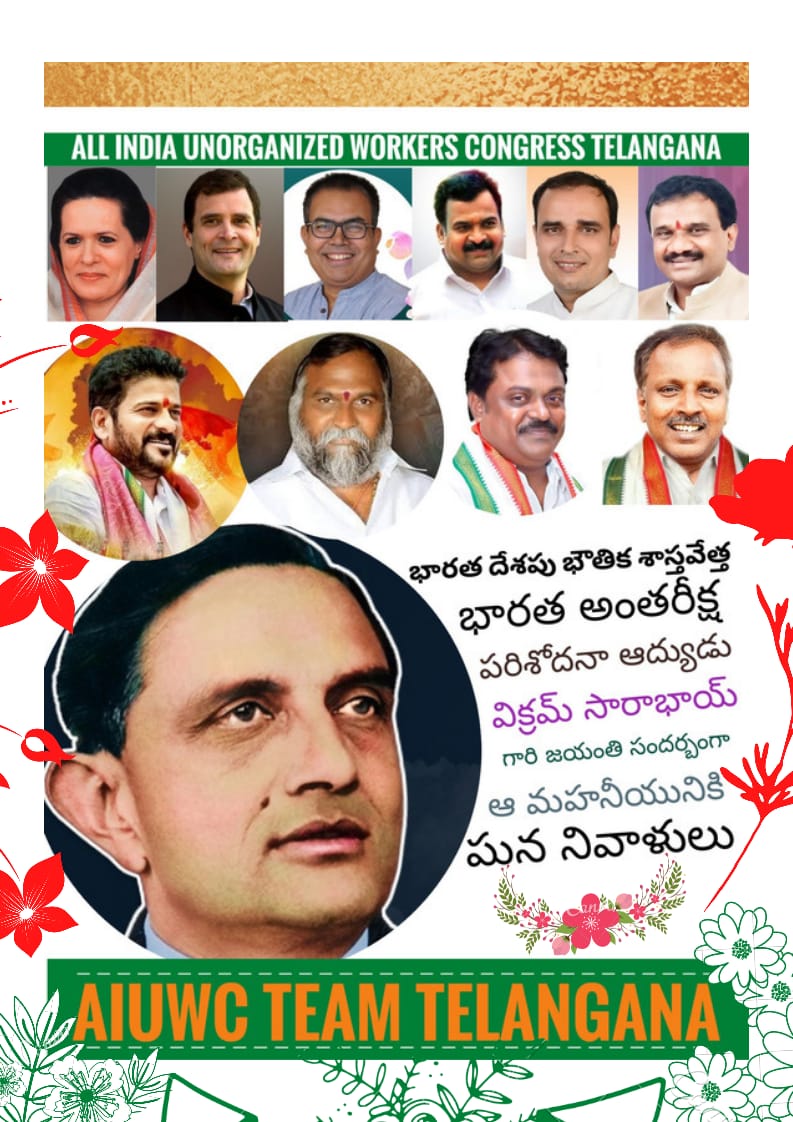 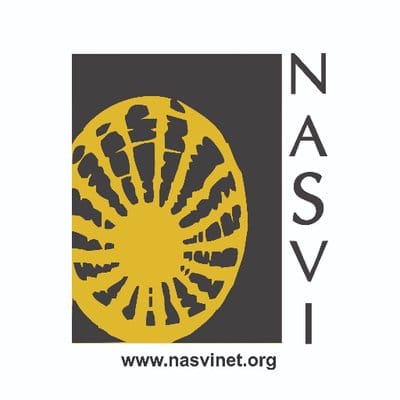 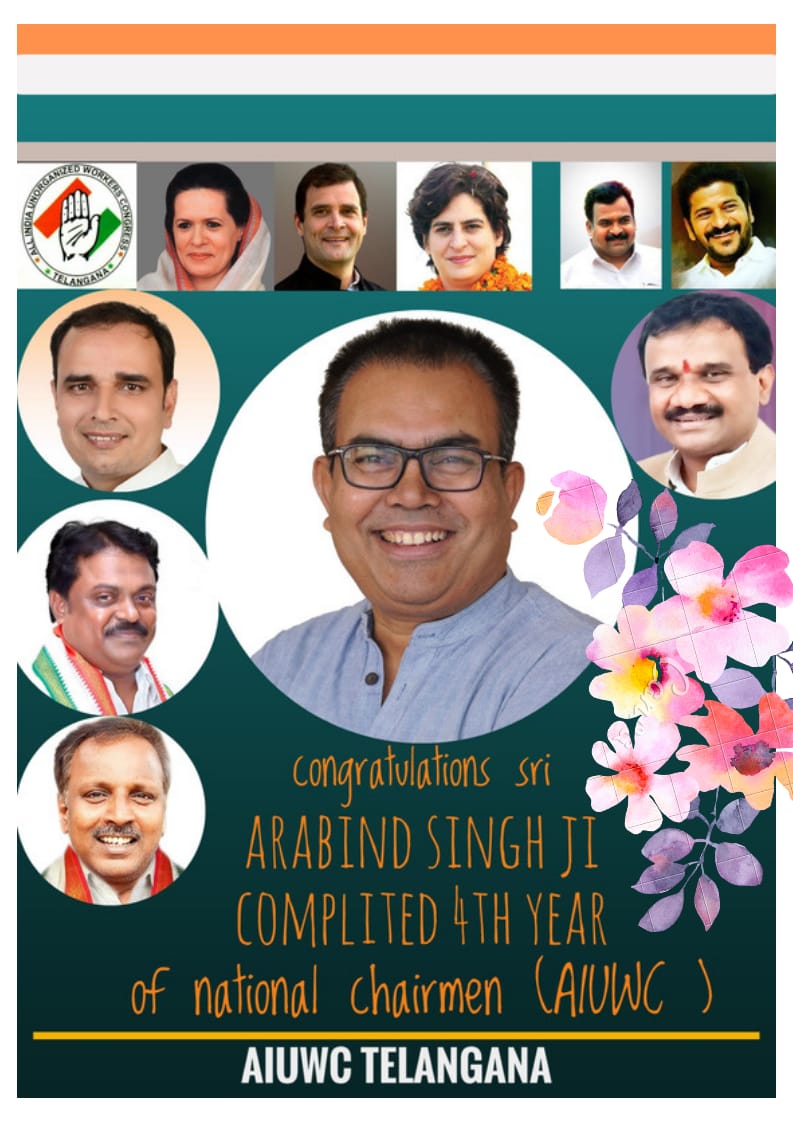 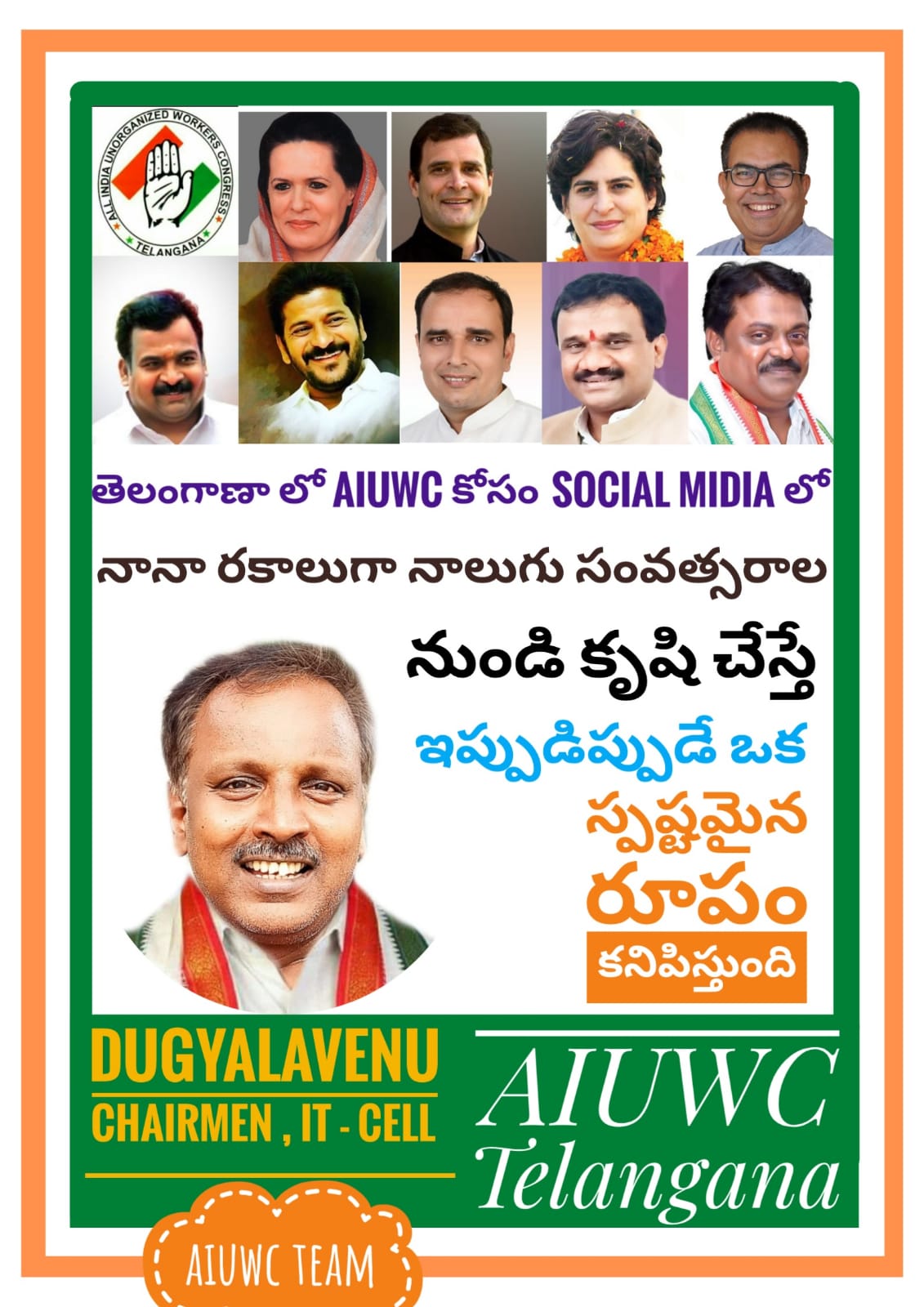 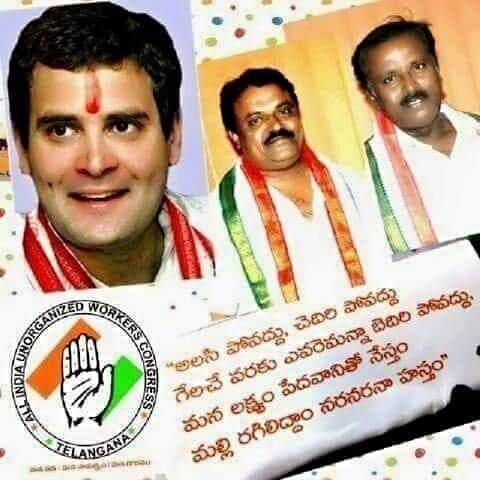 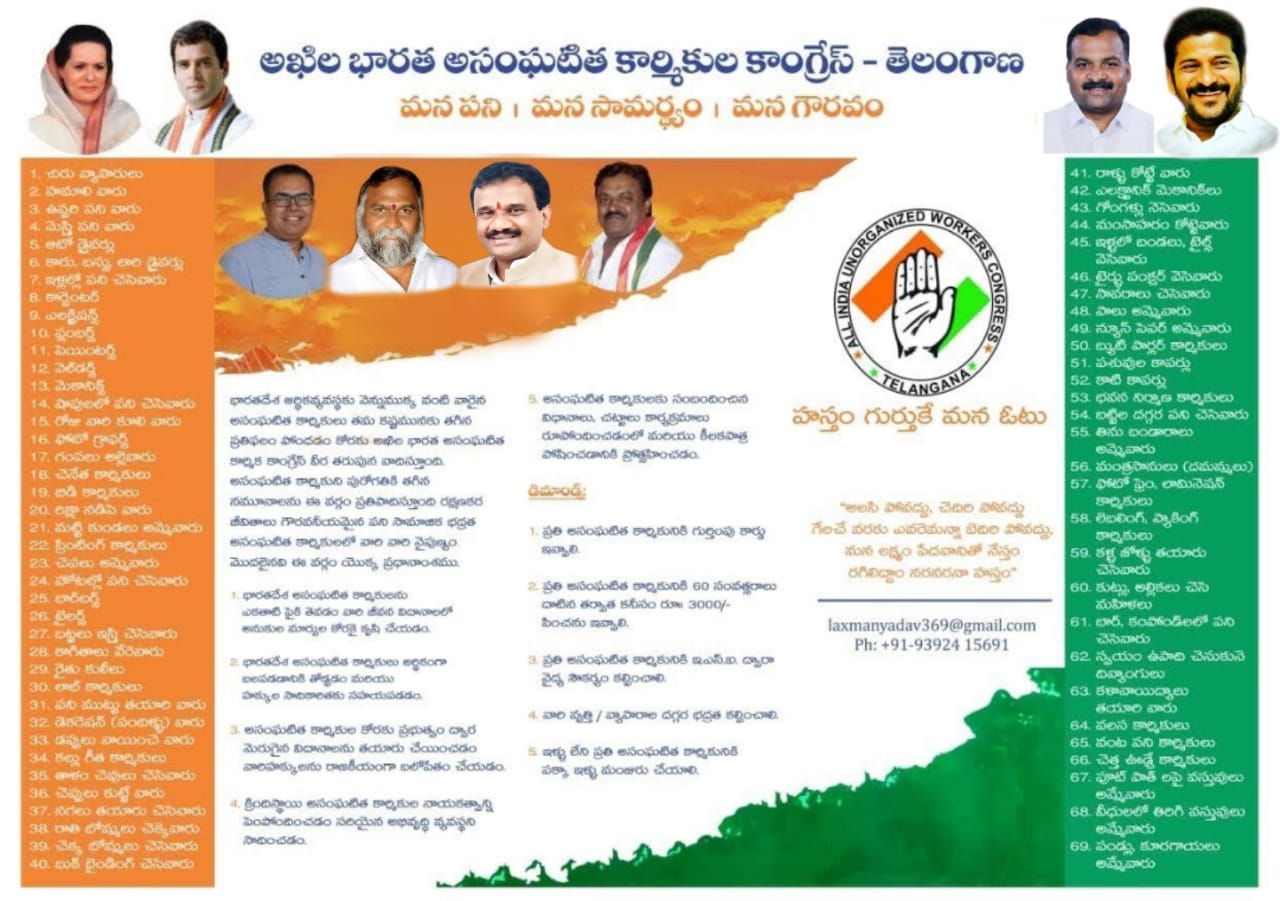 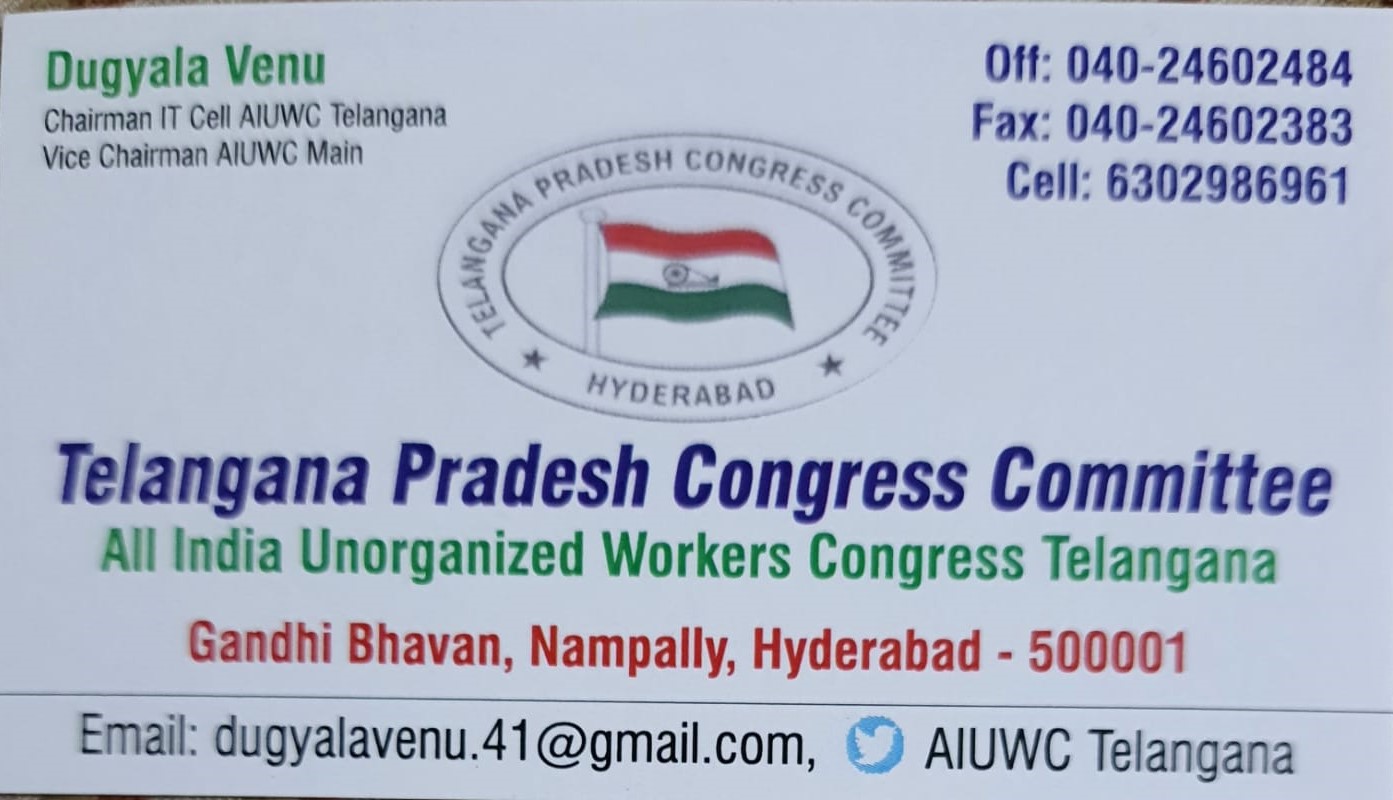