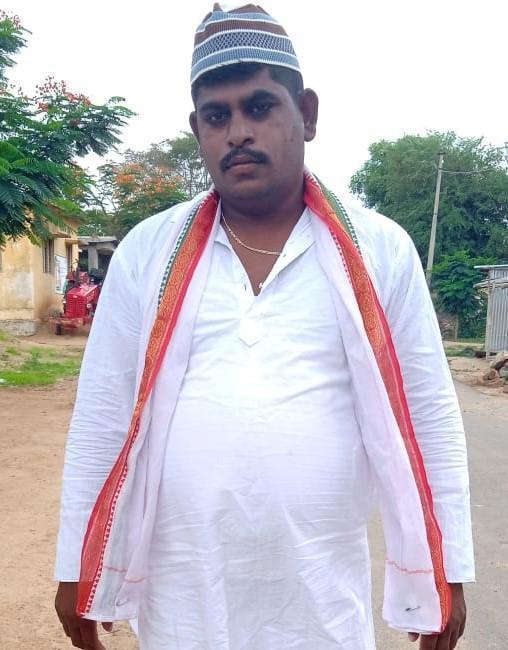 On 15th February 1986, Shadulla was born to the couple Shabuddin and Salama in Nainjalalpur village.

Apart from Politics, he is running his own business. Shadulla is a Businessman by his Profession.

Shadulla is deeply committed to Social Service and is constantly willing to contribute to the prosperity of the country. His passion to serve people prompted him to enter politics. He became involved in politics and began his political career with the Indian National Congress(INC) Party which is ruling under the leadership of Sonia Gandhi.

He is considered a master strategist for his party. Shadulla participated in every event and made a substantial contribution to the Party’s growth. Party officials recognized his ability to serve the needy in any manner possible at any moment as a Social Worker and Party Worker and were recognized as an Active Leader.

Later on, in 2021, The authorities appointed Shadulla as Minority Cell President from Nainjalalpur village, Kulcharam Mandal, Medak district in recognition of his outstanding service and valuable contribution to society. On the occasion of his appointment as Minority Cell President, Shadulla said that he would work to the best of his ability with the aim of Congress Party victory and swore that he would move forward with the aim of the party’s welfare. He extended his heartiest congratulations to the party officials for electing him.

Shadulla’s Contribution to the Public During the Pandemic:

-Shadulla came forward to assist people who had been affected by the lockdown by giving vegetables and fruits to villages, the homeless, and Municipality employees while following the procedures in place and distributing Covid Kits to the members who were afflicted with the appropriate sickness while in their home quartine.

A Politician is someone willing to listen to the needs of the common people and represent them faithfully!! 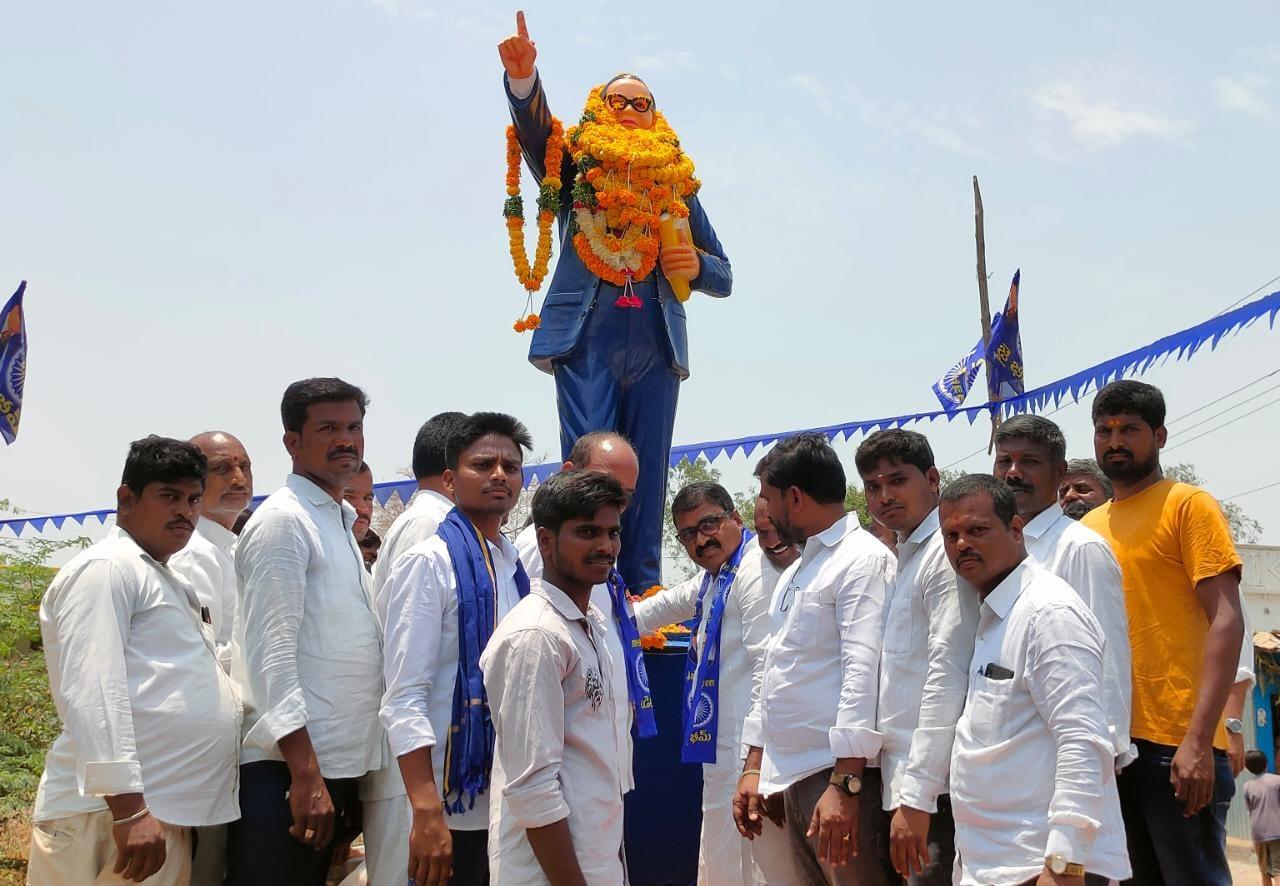 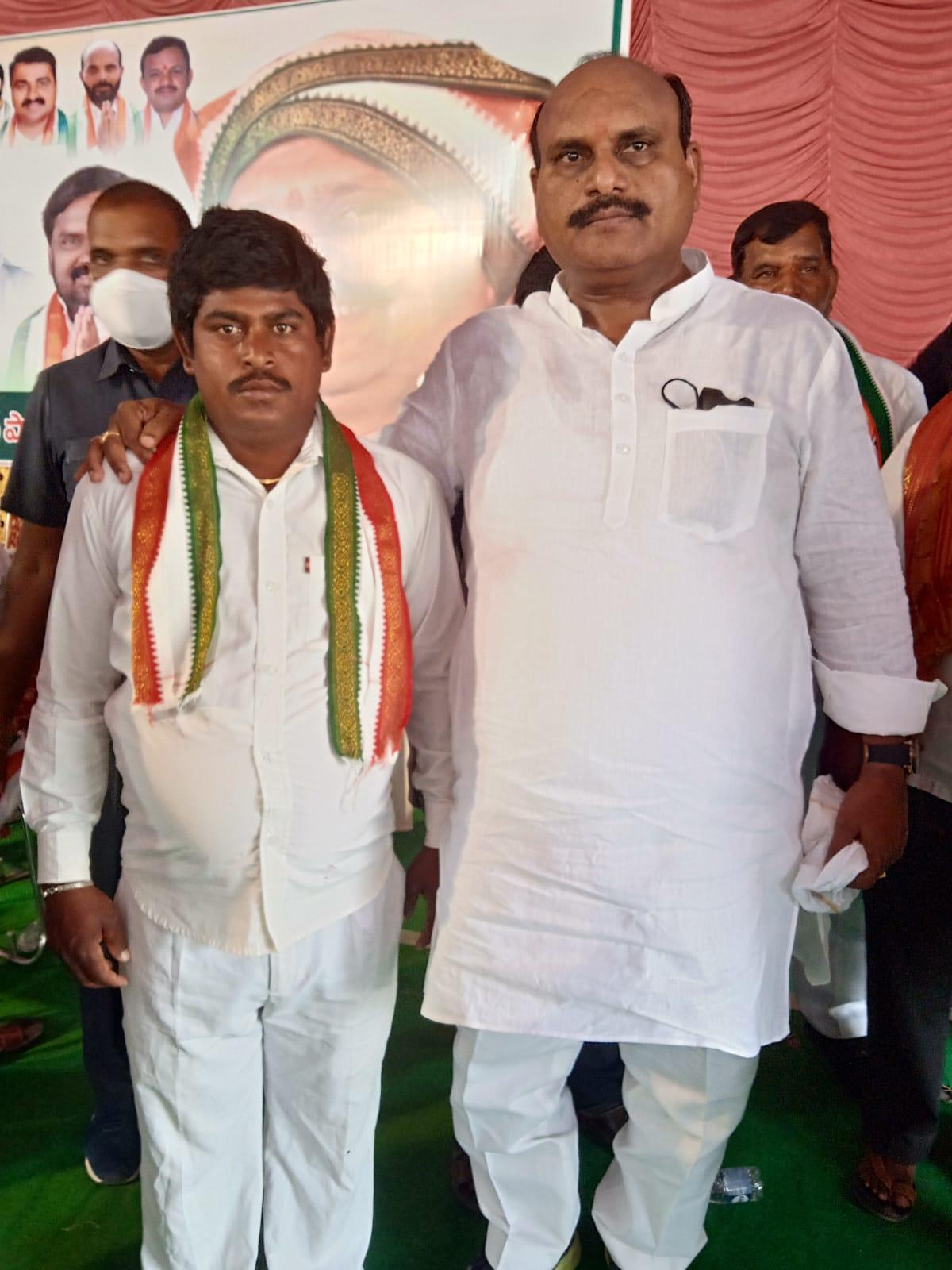 A competent political leader is one who is capable of making judgments, is driven to work for the greater good, is

willing to handle and resolve conflicts, and, most importantly, is prepared to stand up for what is right…