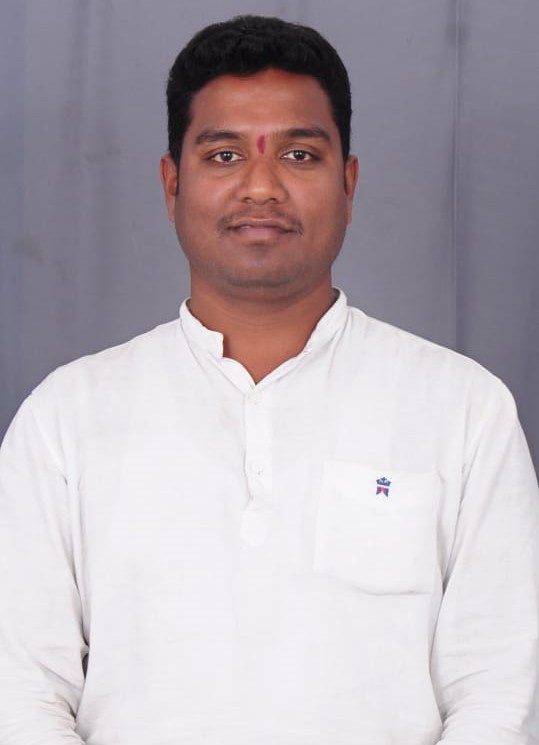 On 22nd February of 1986, Rajesh Reddy was born in Duliajan of Dibrugarh District in the state of Assam to the couple Mr.Duda Neelakantam and Mrs.Duda Chandramma.

Soon after the accomplishment of the Education, Rajesh Reddy began his Political Career in 2011 by joining the Yuvajana Sramika Rythu Congress Party(YSRCP) which was founded by the Y. S. Jaganmohan Reddy current chief Minister of the State Andhra Pradesh.

Since the day he joined the Party, he worked beyond his means for the development of the party as a Party Activist and performed very hard for the victory of the party.

Rajesh Reddy is an Active Member of the party. Under the guidance of Ichchapuram MLA, Rajesh Reddy participates in the YSRCP’s programs regularly and briefed people about the YSRCP’s brilliance, and explained it to people.

He always woke up and stood up at the forefront for the party and solve issues raised on any problems and was actively involved in the development of the party. He organized and participated in Mandal and Village level gatherings and attended conferences to motivate the youth and future leaders.

In the year 2018, Rajesh Reddy began his Professional career as an Earth Movers by setting up a Proclaim business of his own as a “Friends Earth Movers” at Srikakulam of Andhra Pradesh, and ever since he started the business he simultaneously handling his family responsibilities.

Rajesh Reddy was promoted to the honourable position of Srikakulam District Proclain Union President in 2019 for his comprehensive commitment to the people’s service. He has taken responsibility by fully involving himself in the development of the people and obeying the guidelines delegated to him, achieving his priorities with standards of ethics.

After Rajesh Reddy was elected as President, the arrears which had been with the contractors for 5 to 6 years in the union, were handed over to the workers.

Despite falling from a poor family, Rajesh Reddy promotes political and professional service initiatives to help the underprivileged, seeking to contribute to the cause.

Besides that, Rajesh Reddy has been used to being served since he was a teen. While pursuing his academics, he also participated in numerous of development initiatives.

Sincerity And Integrity Are The Keys To Provide Real Service To The People. 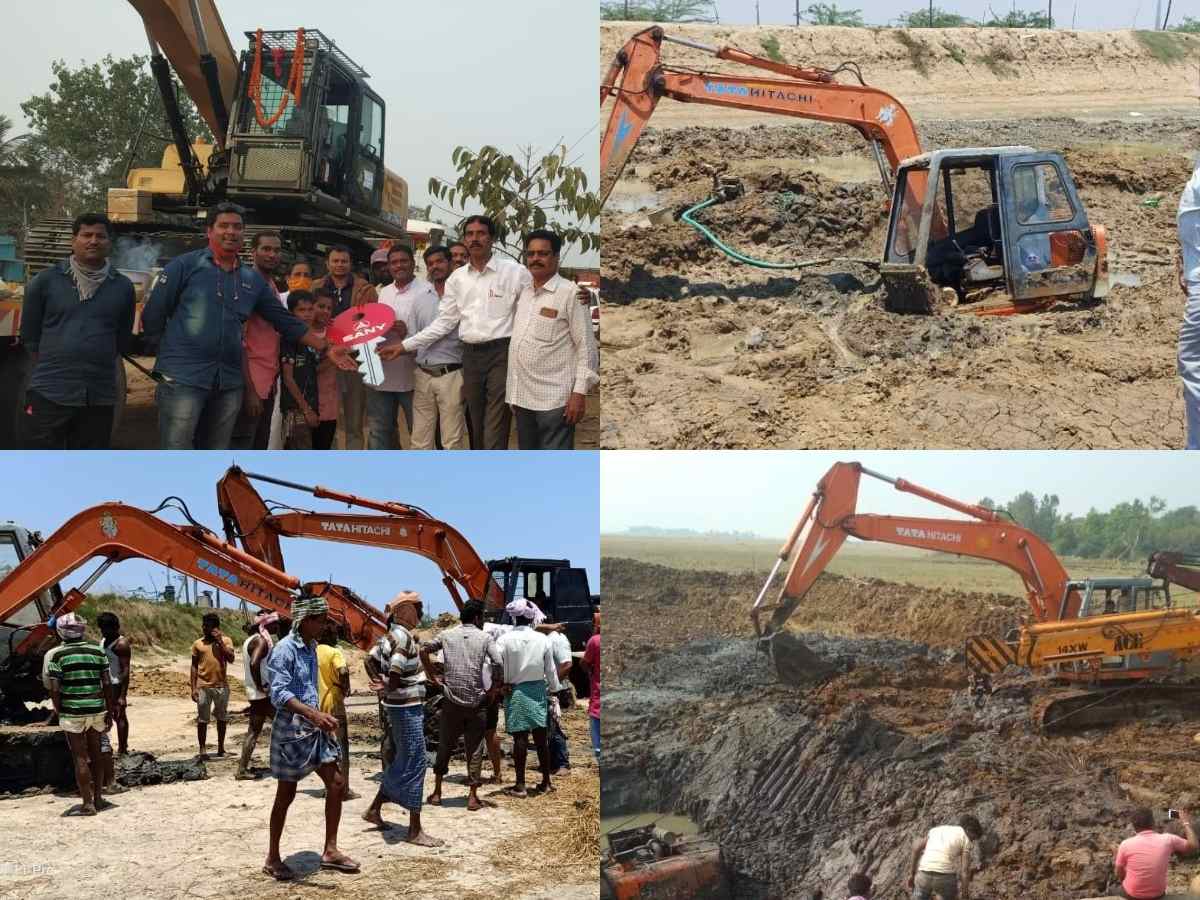 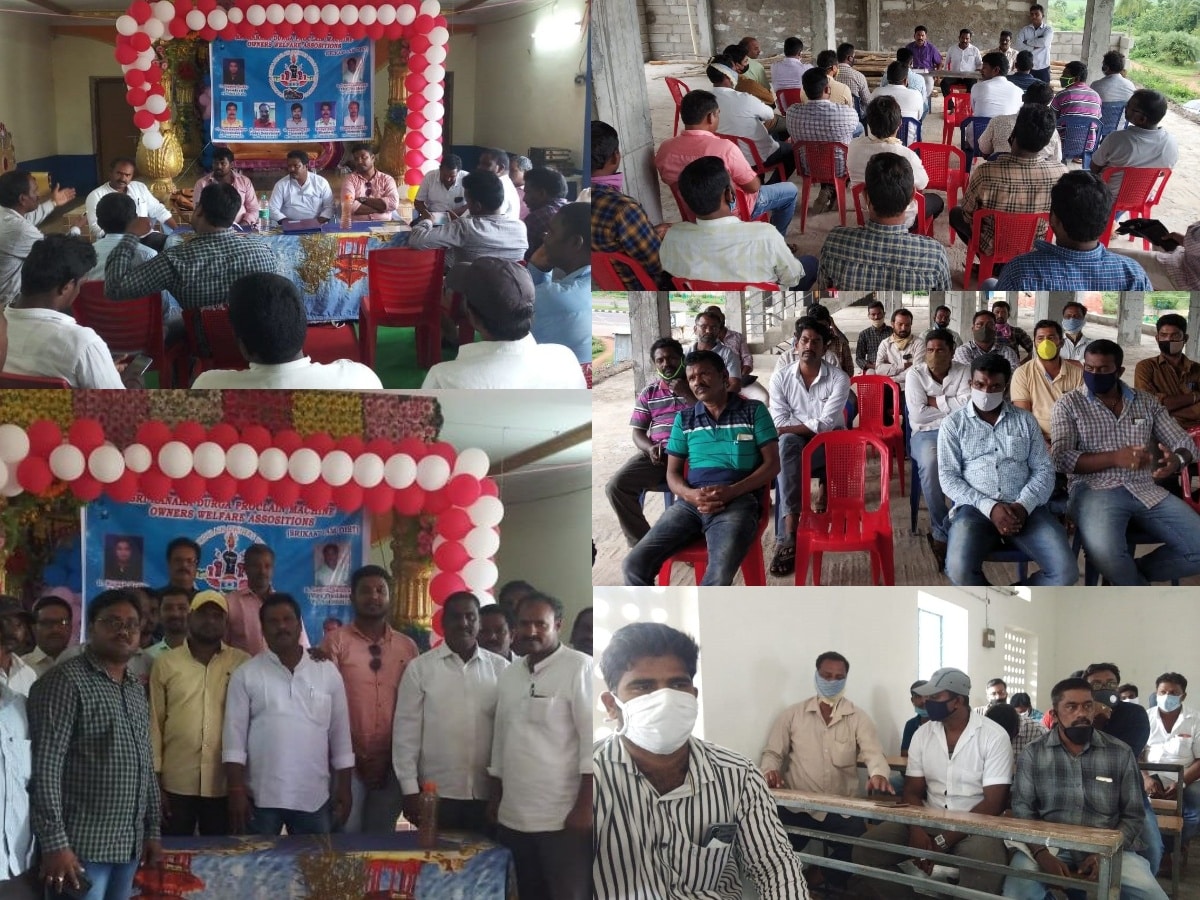 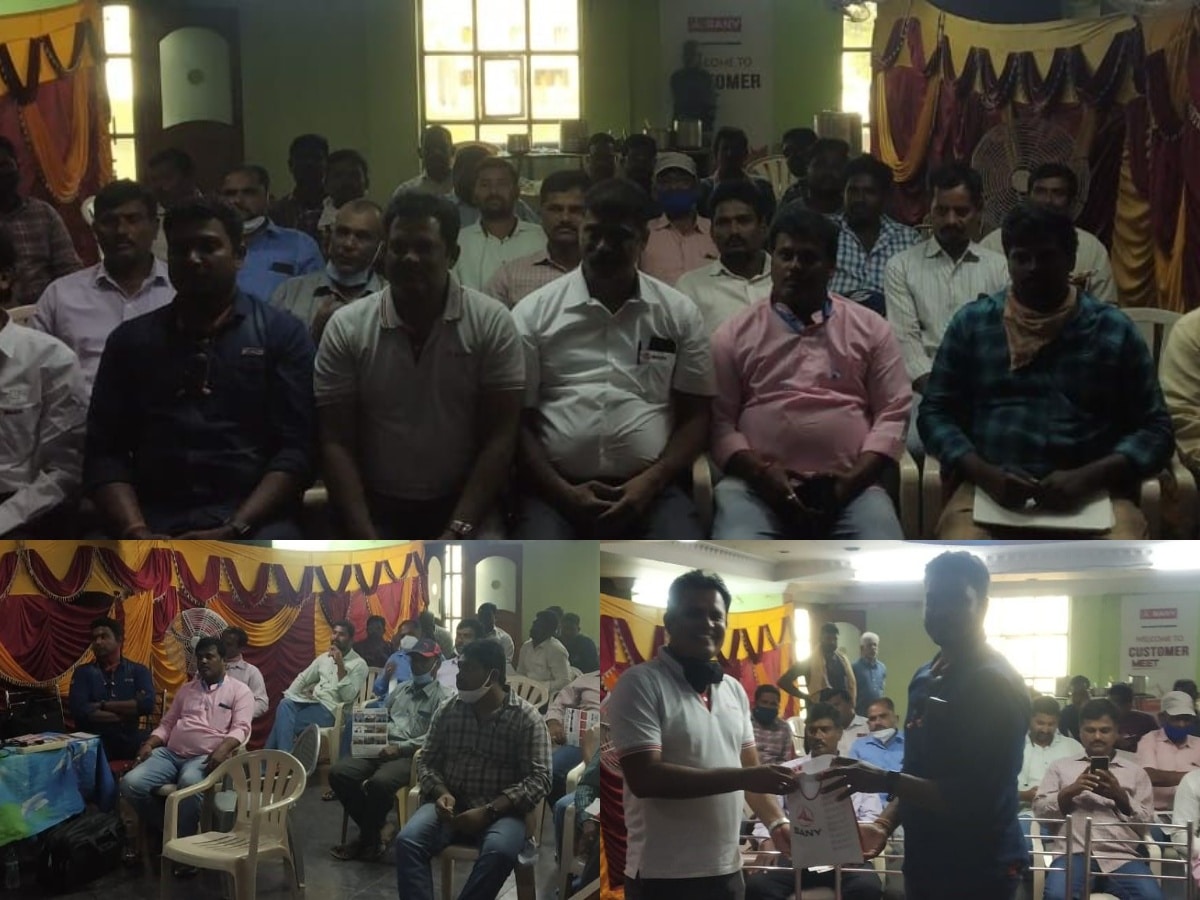 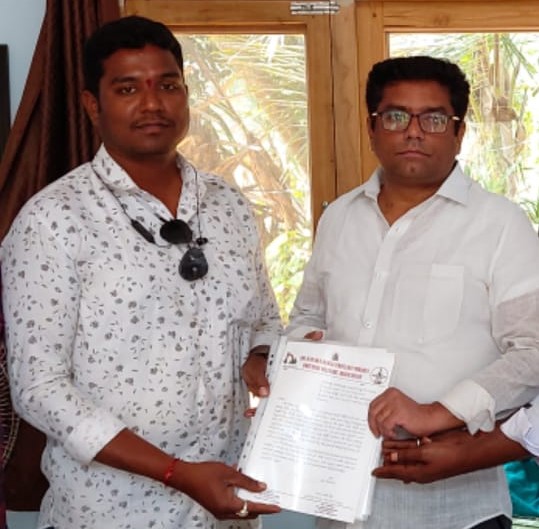 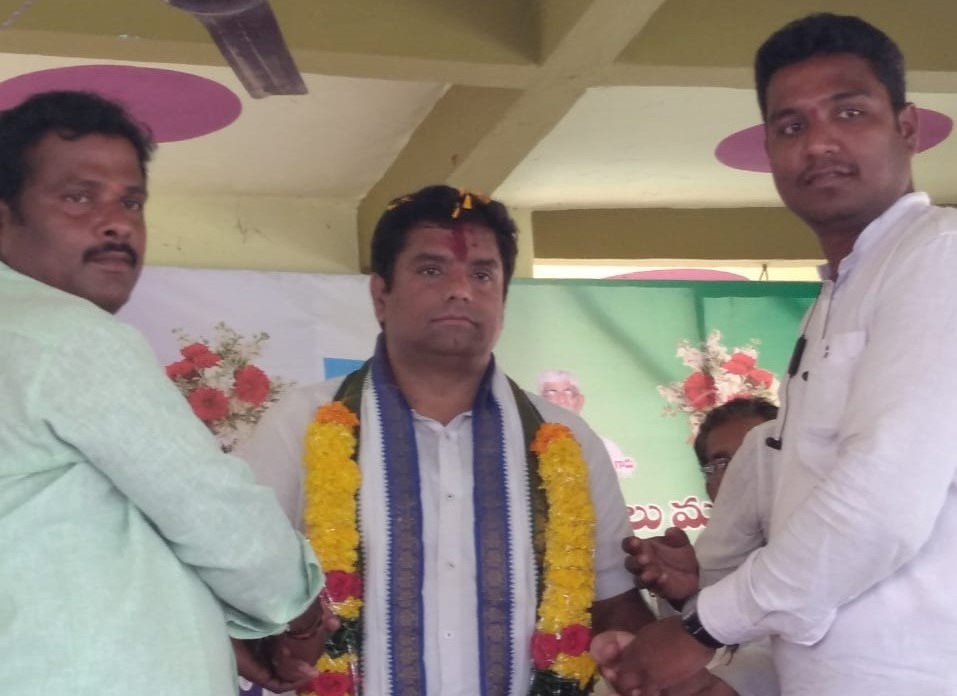 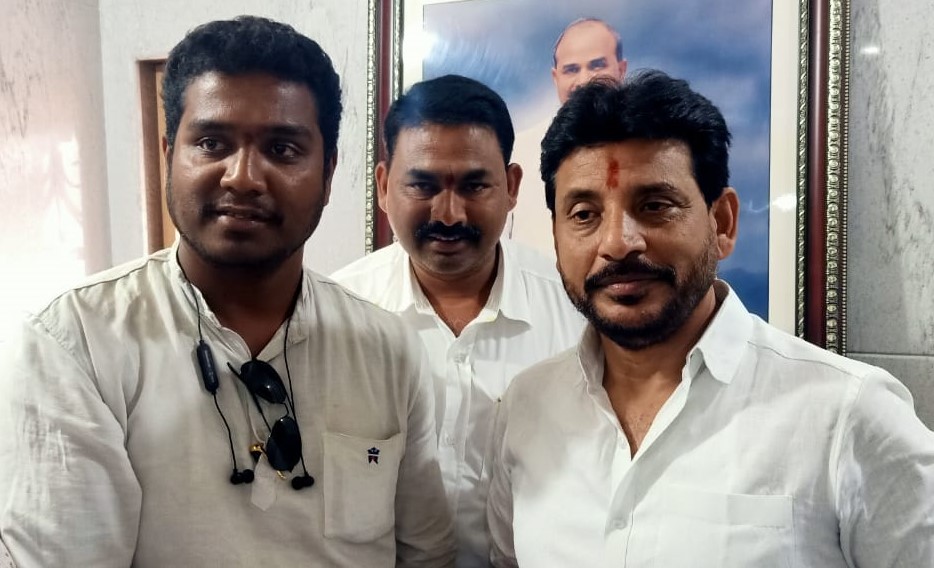 On the occasion of Meeting 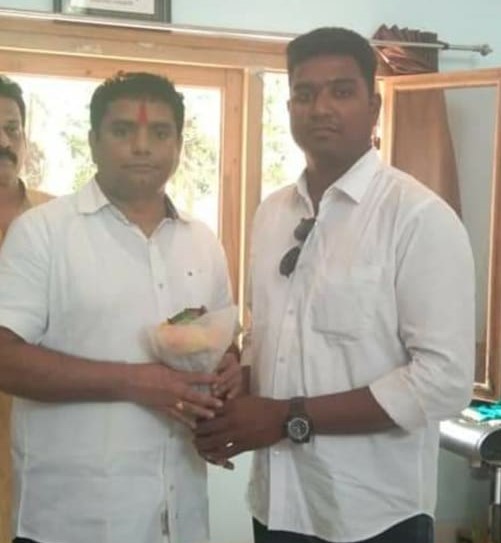 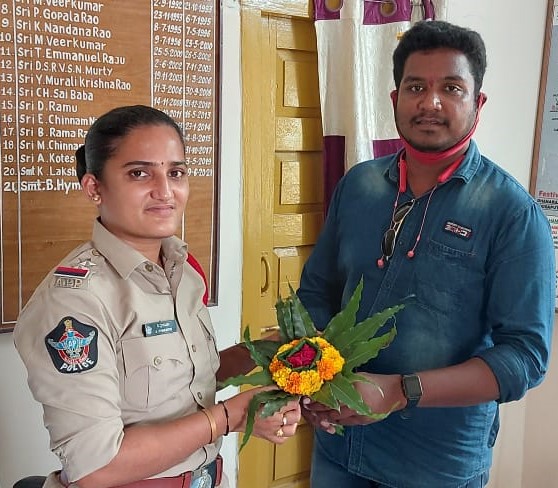 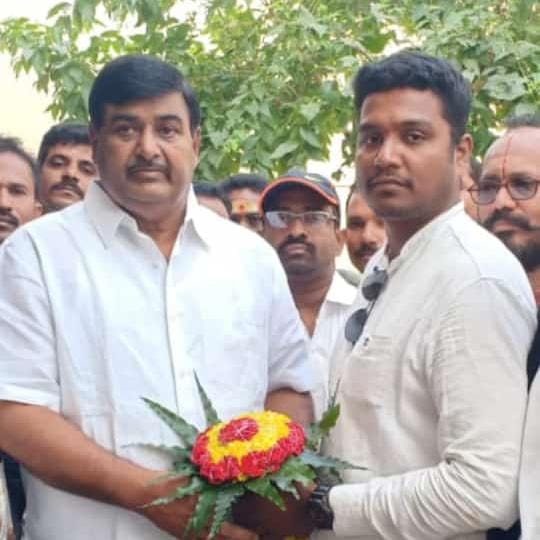 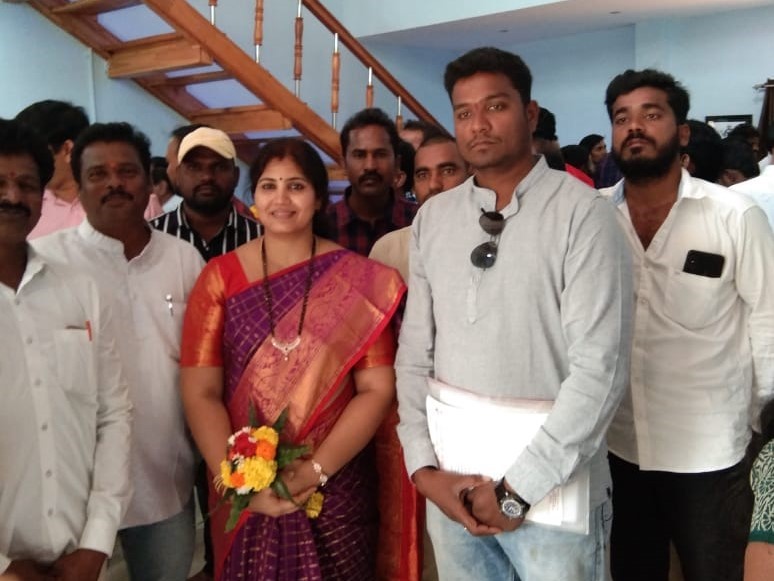 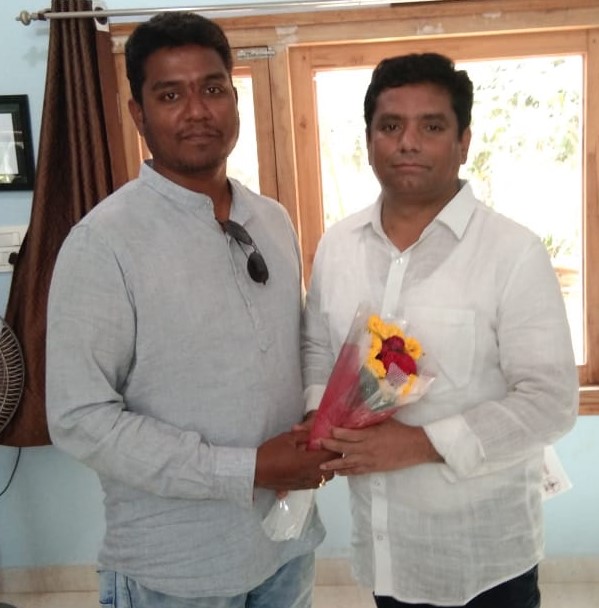 The Welfare Association Staff were requested to the Leaders as Contractors are bringing in Proclain Machine people from another district to work  without giving work to Proclain Mission staff in Srikakulam. 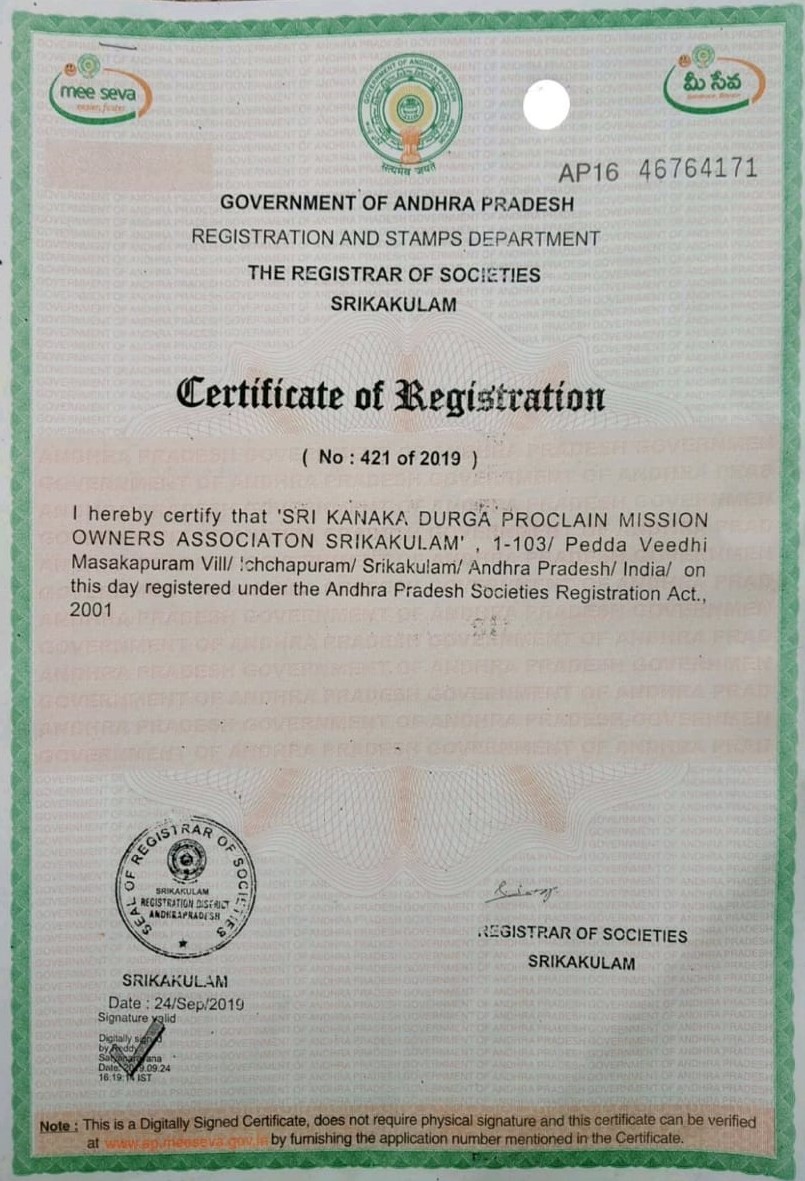 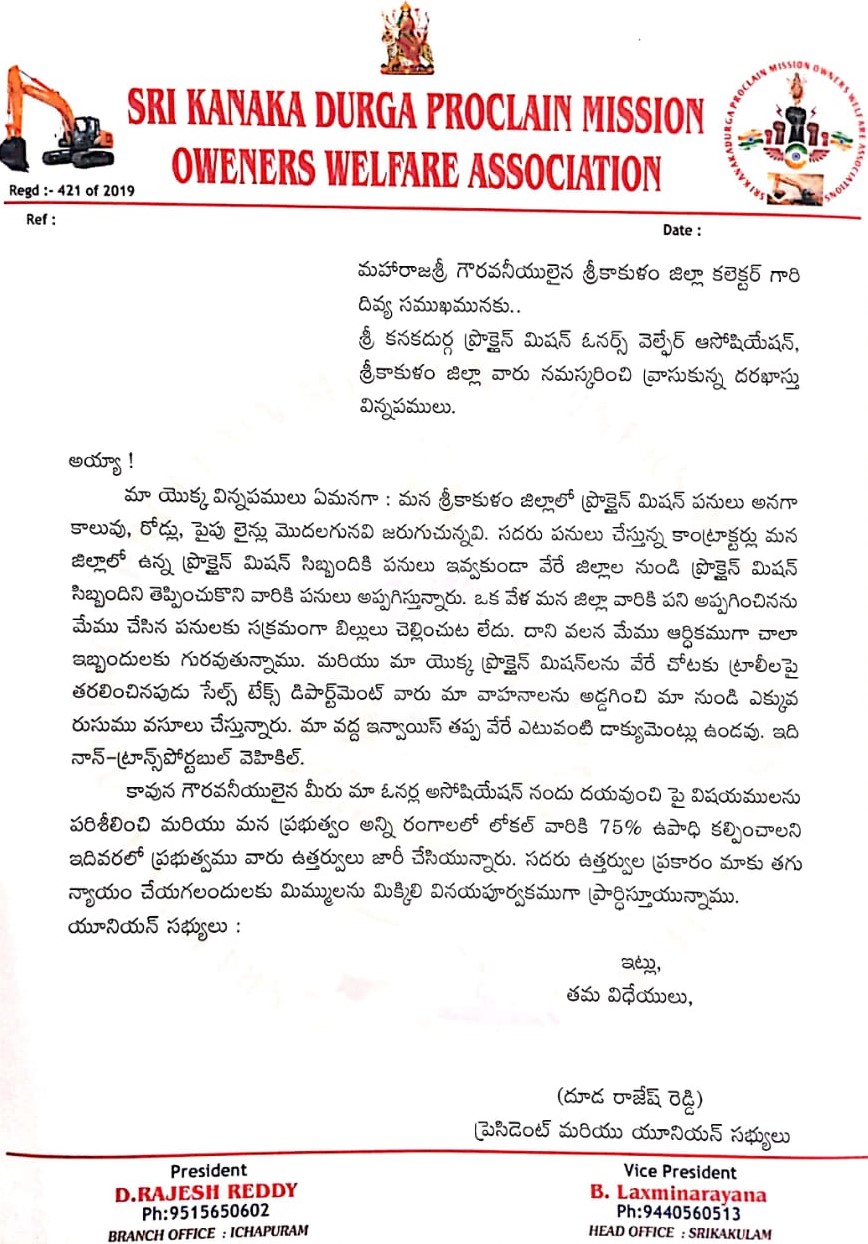 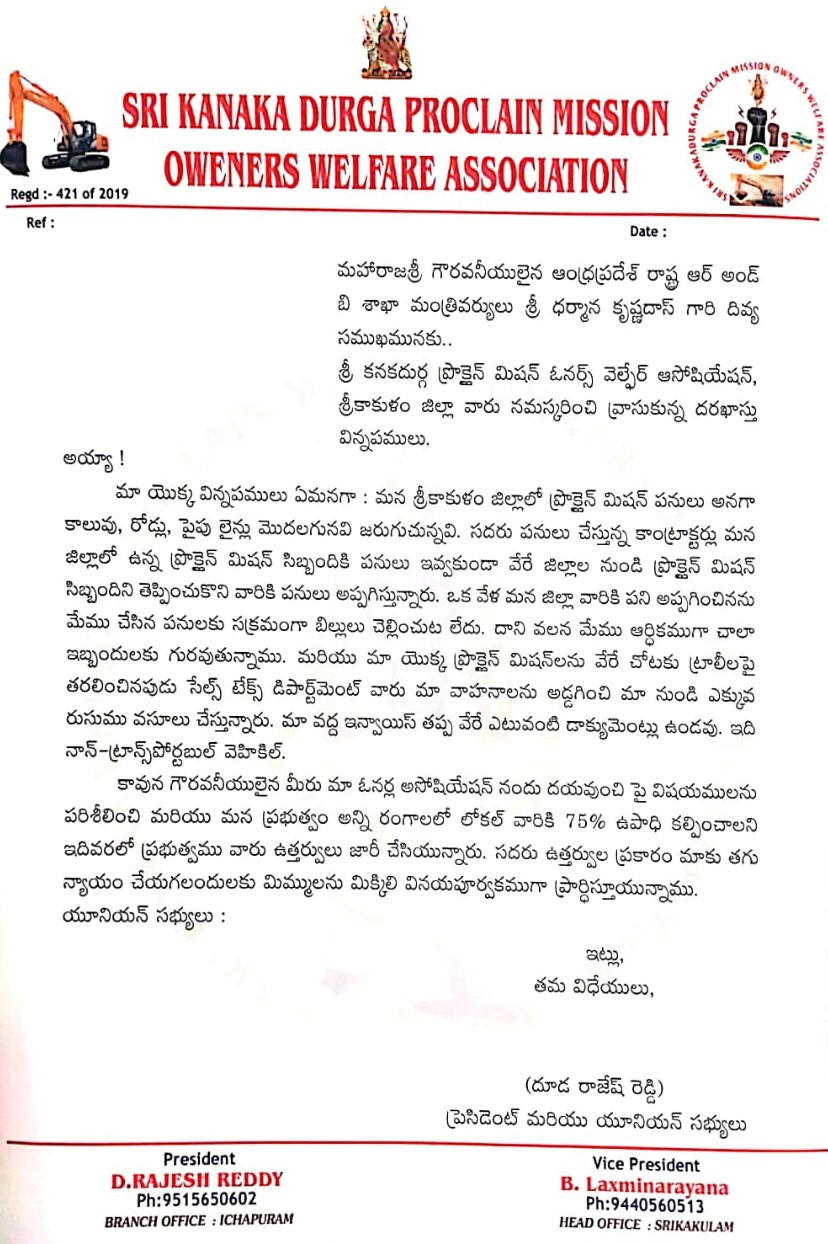 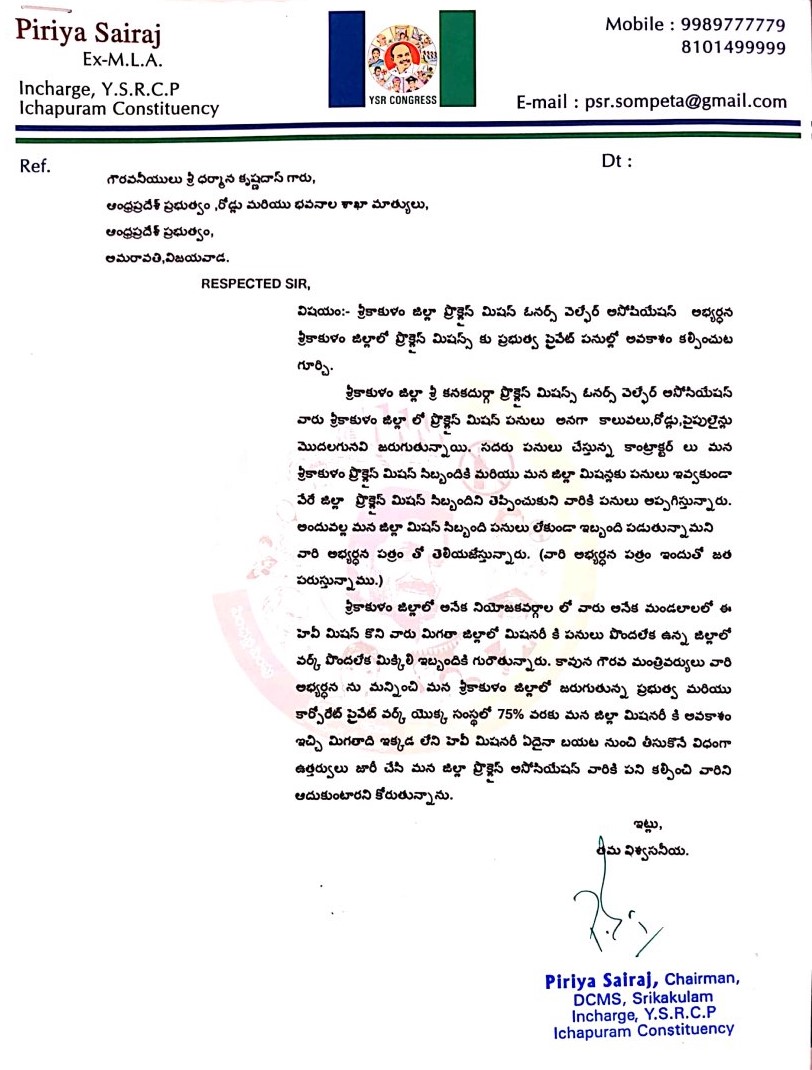 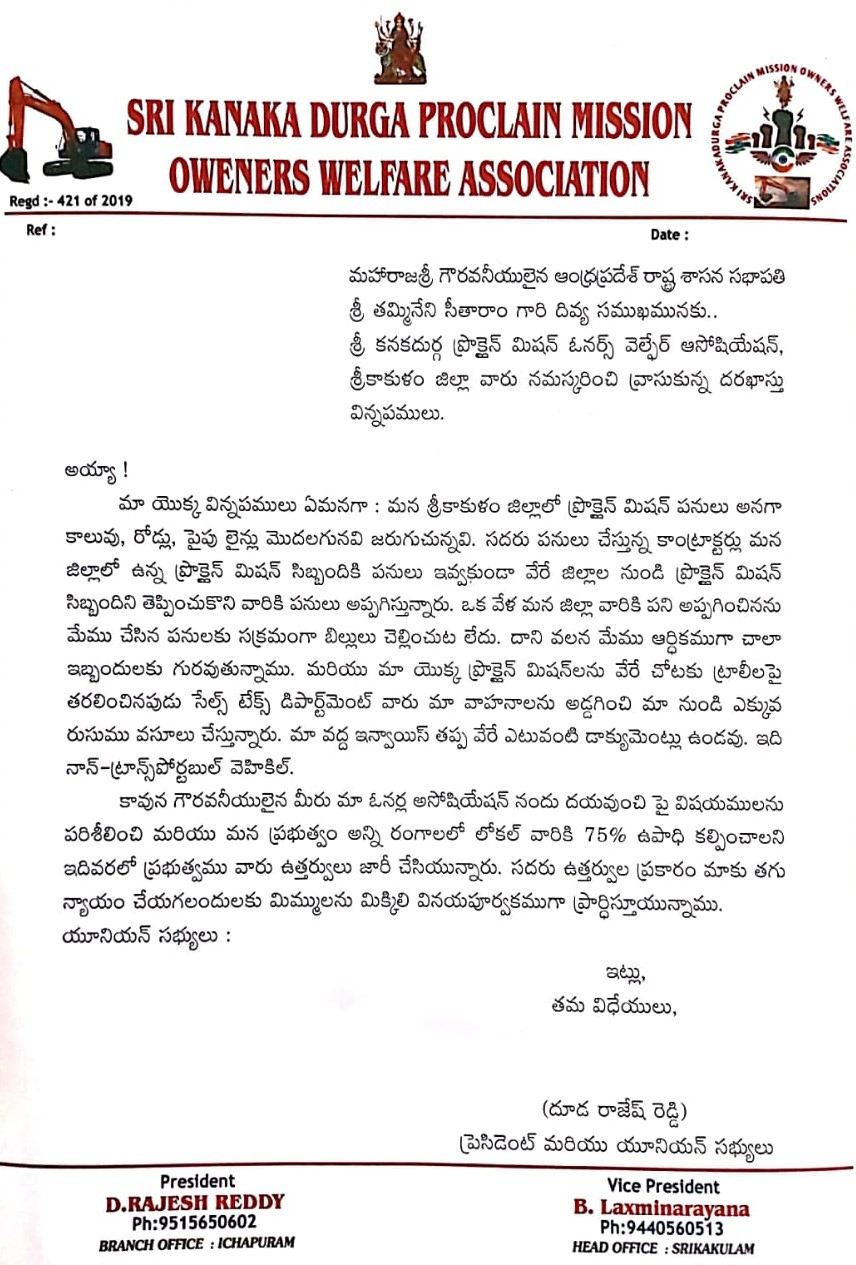 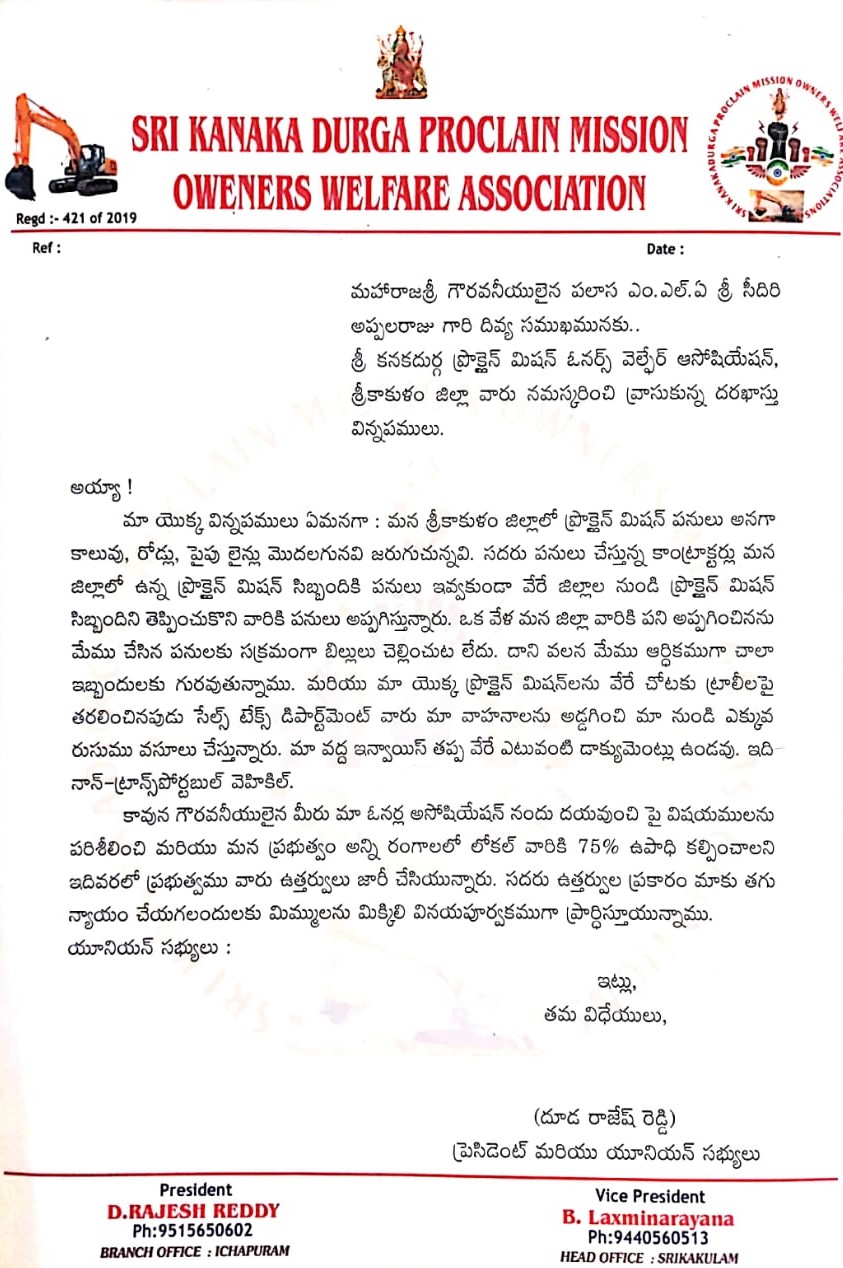 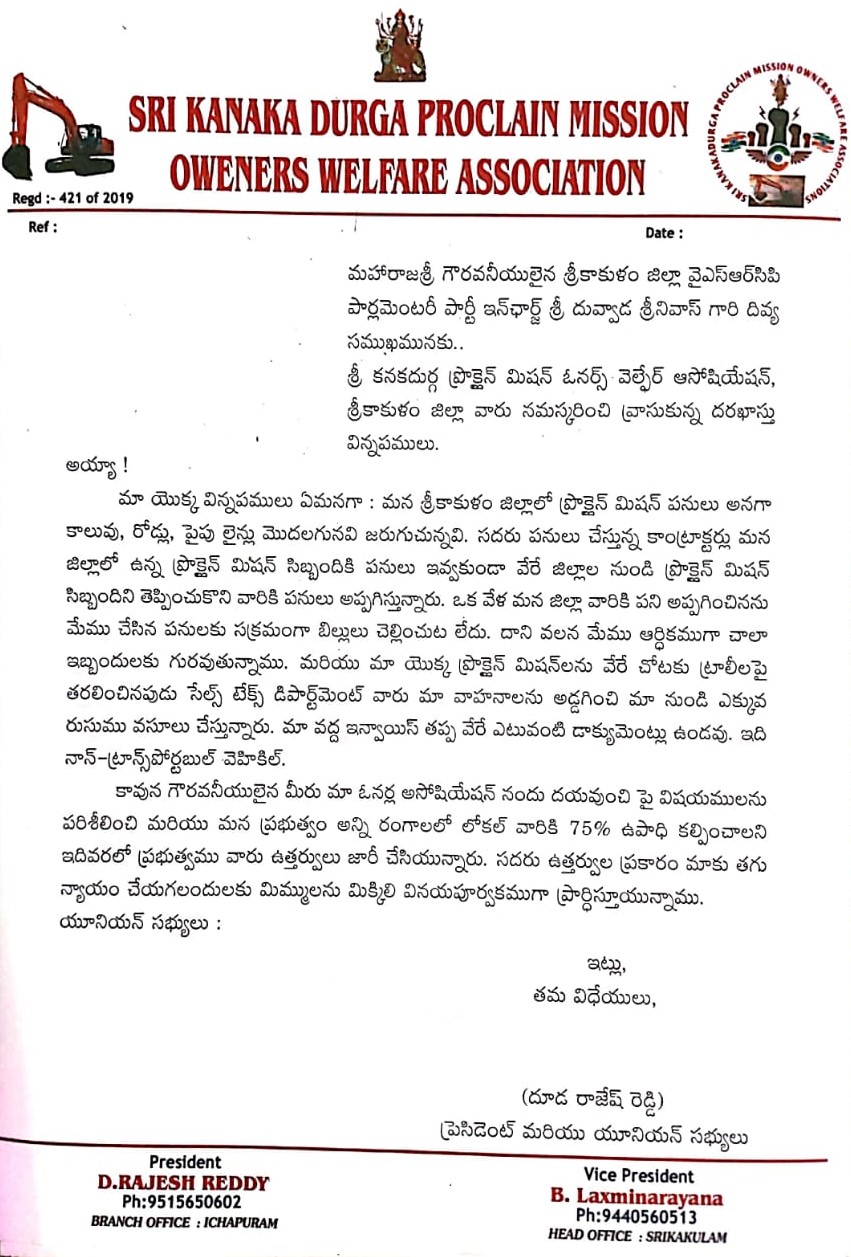 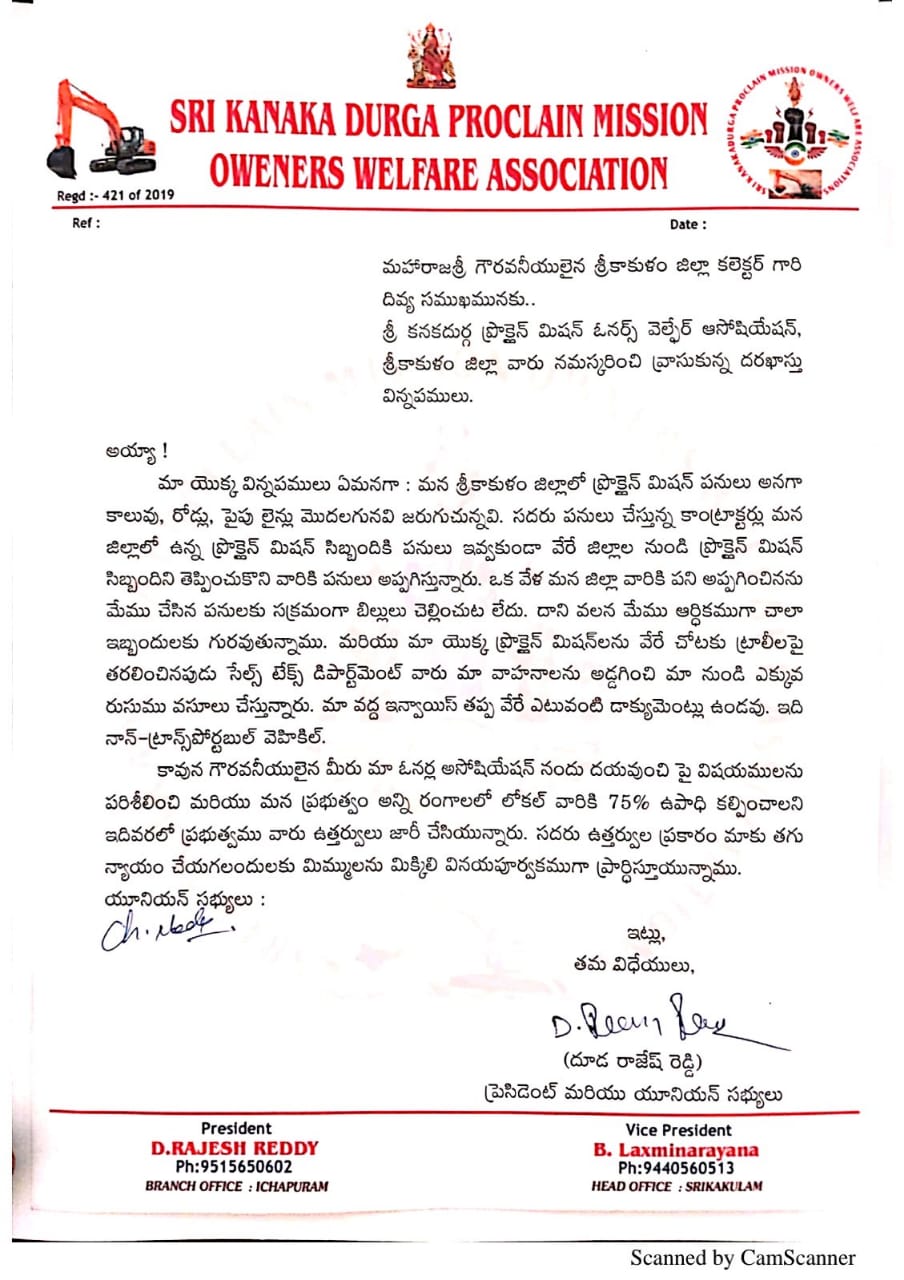 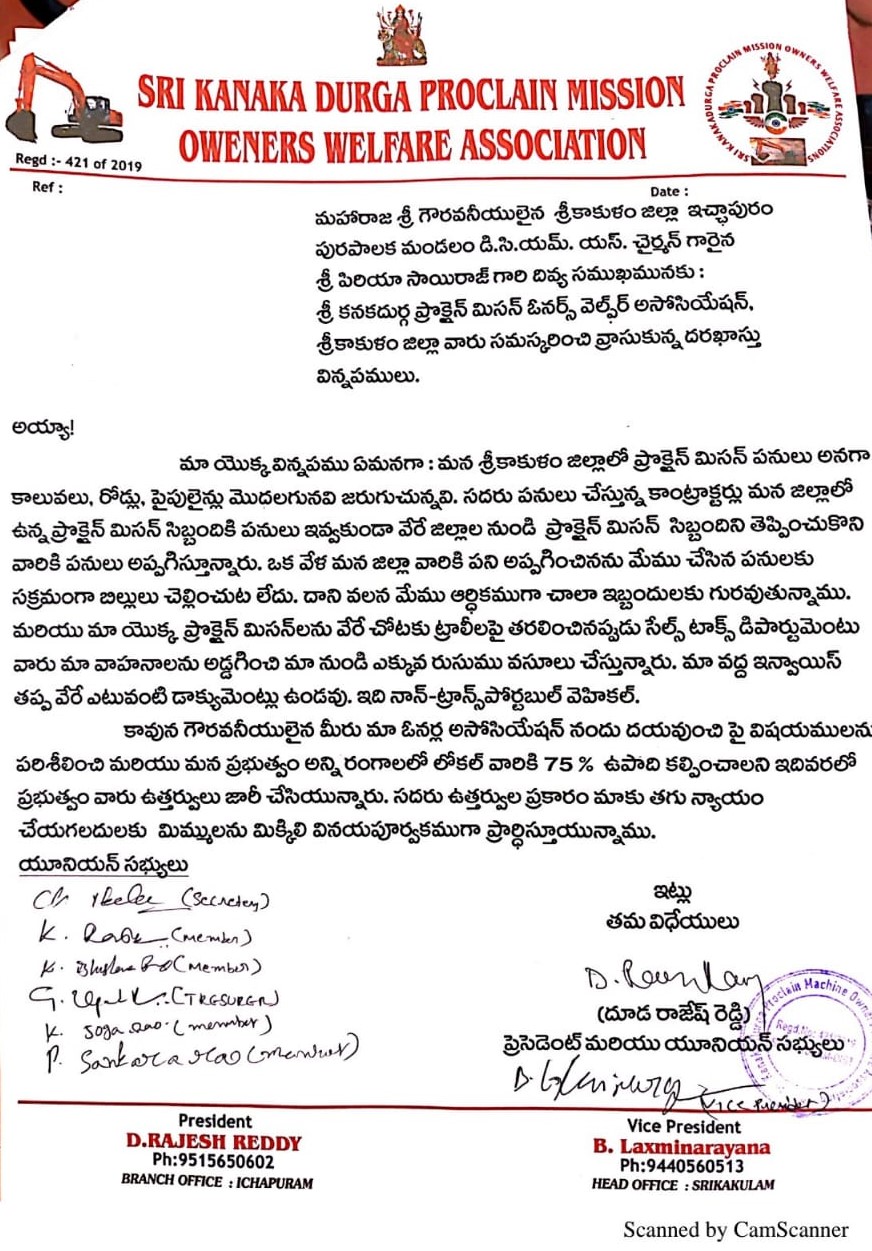 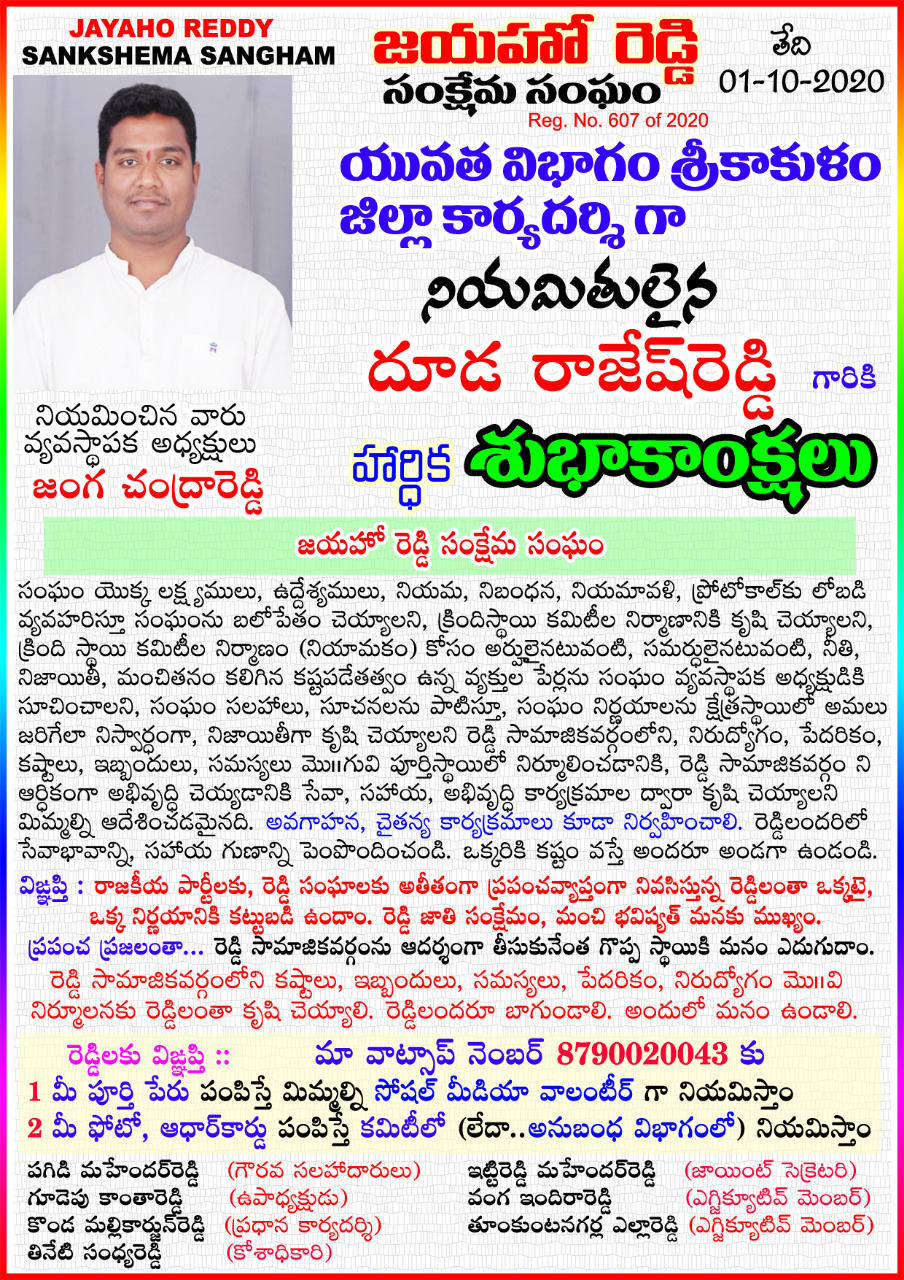 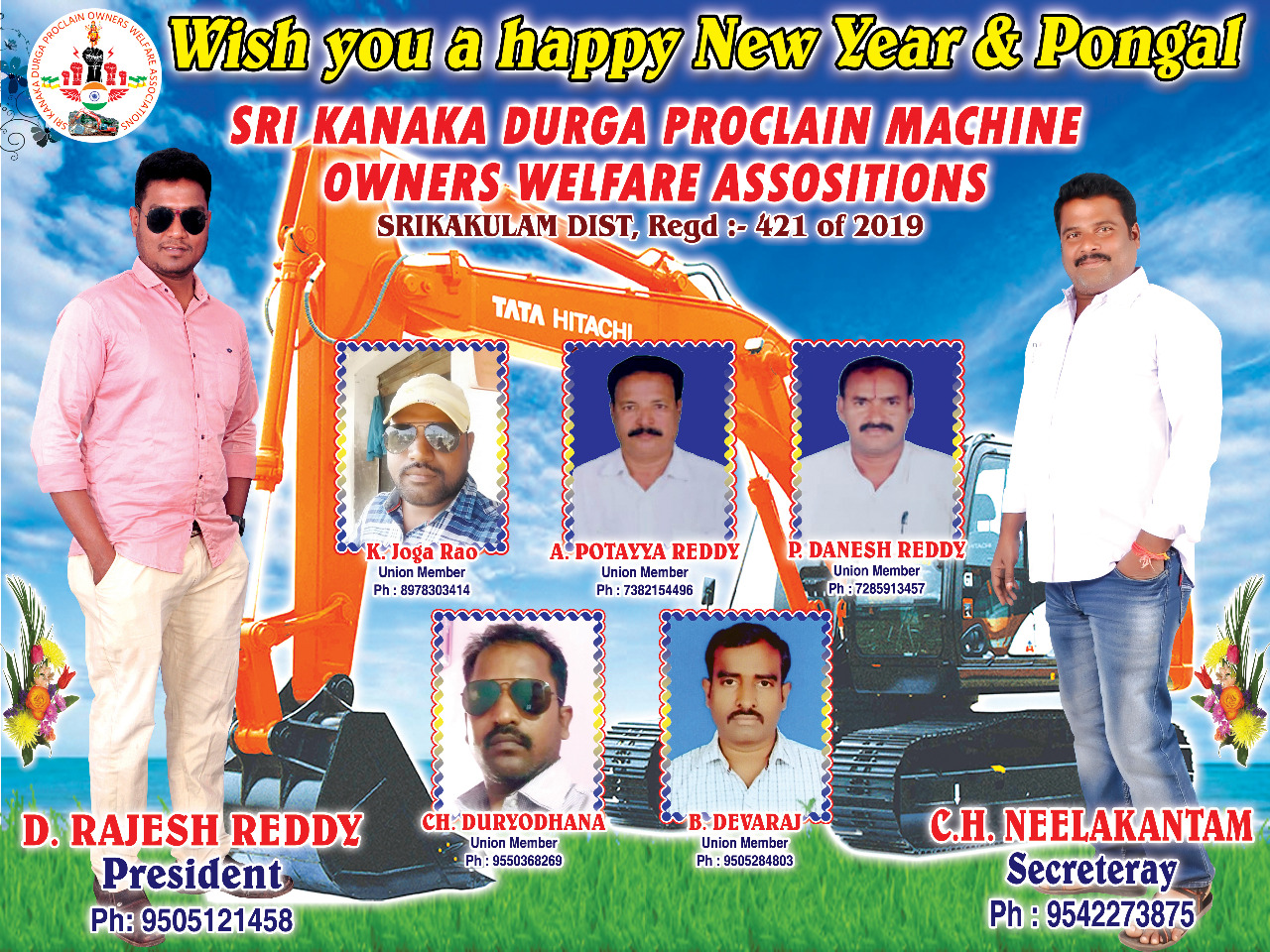 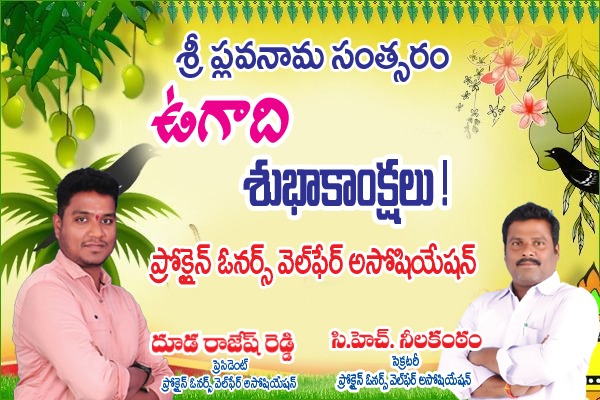 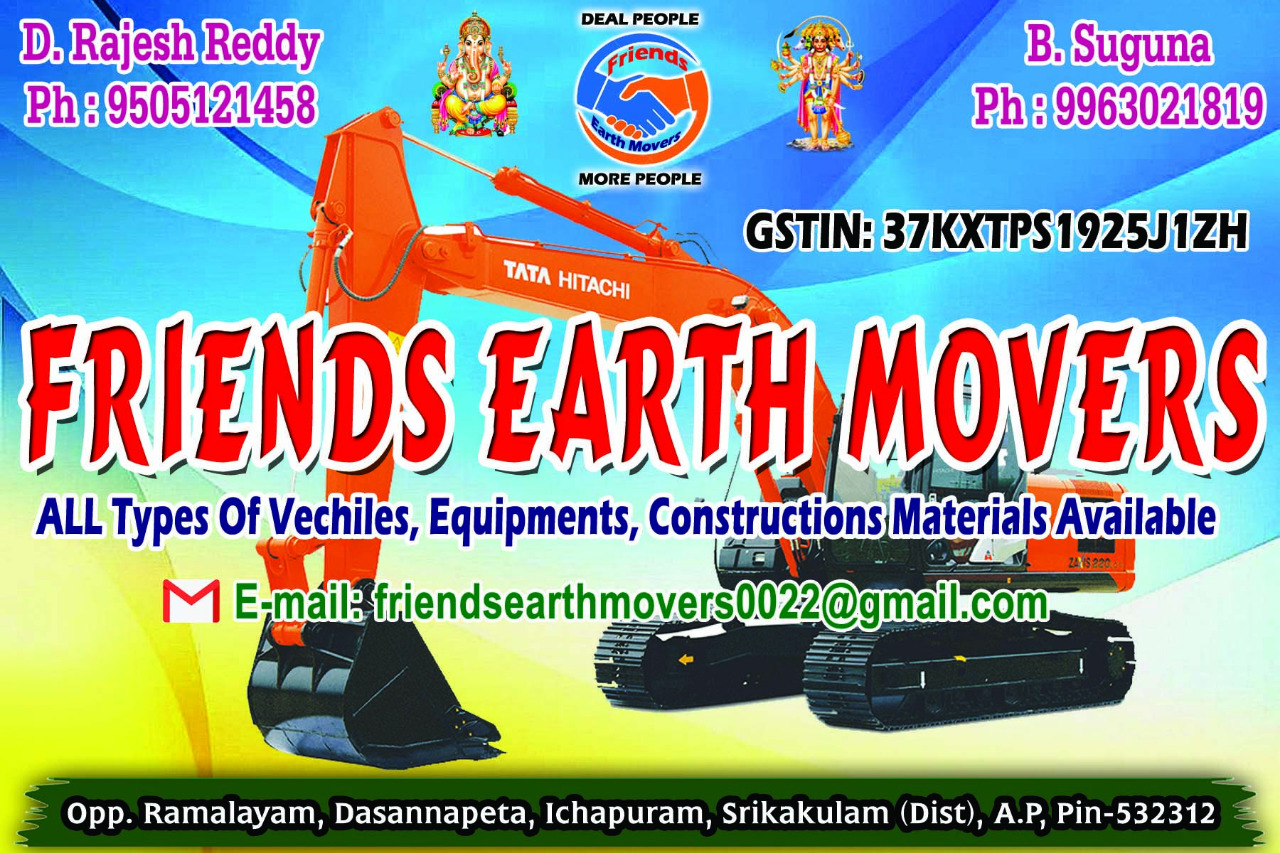 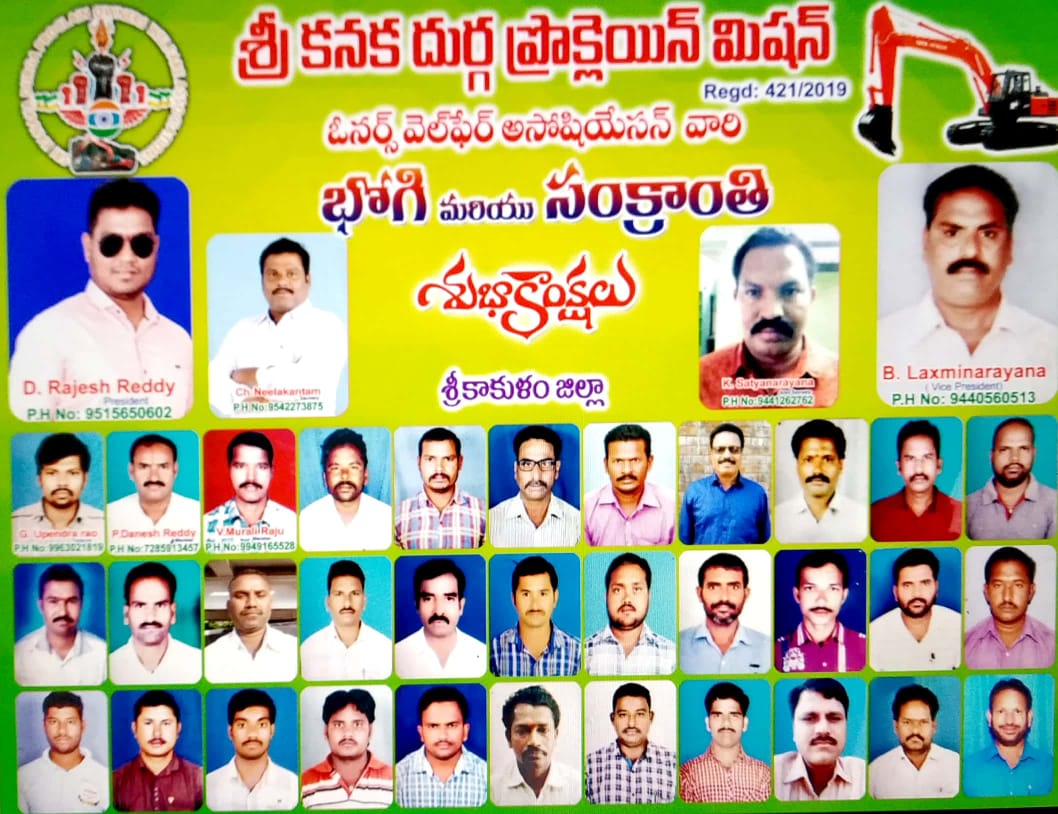 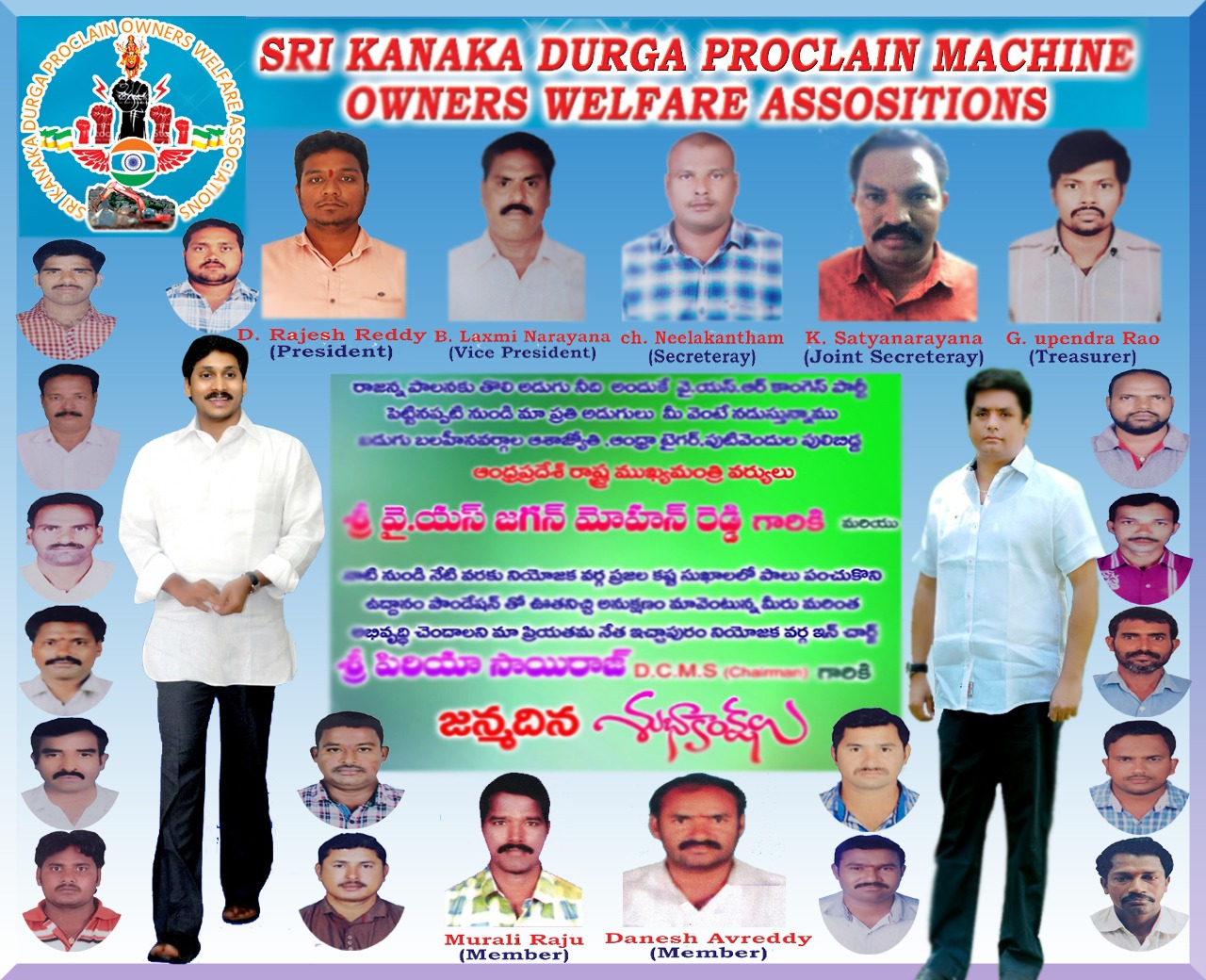 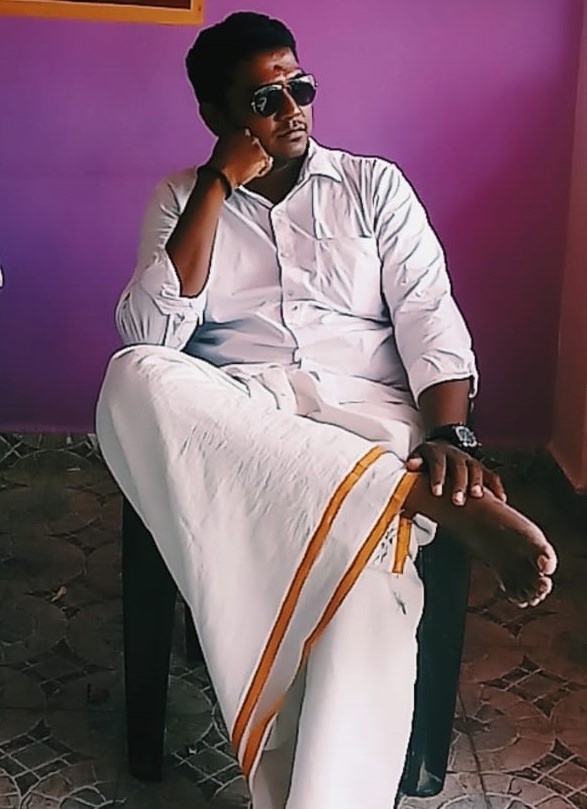 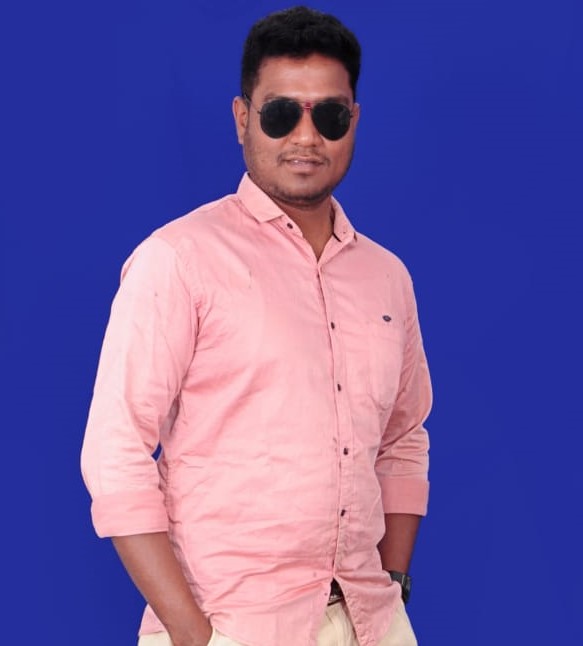