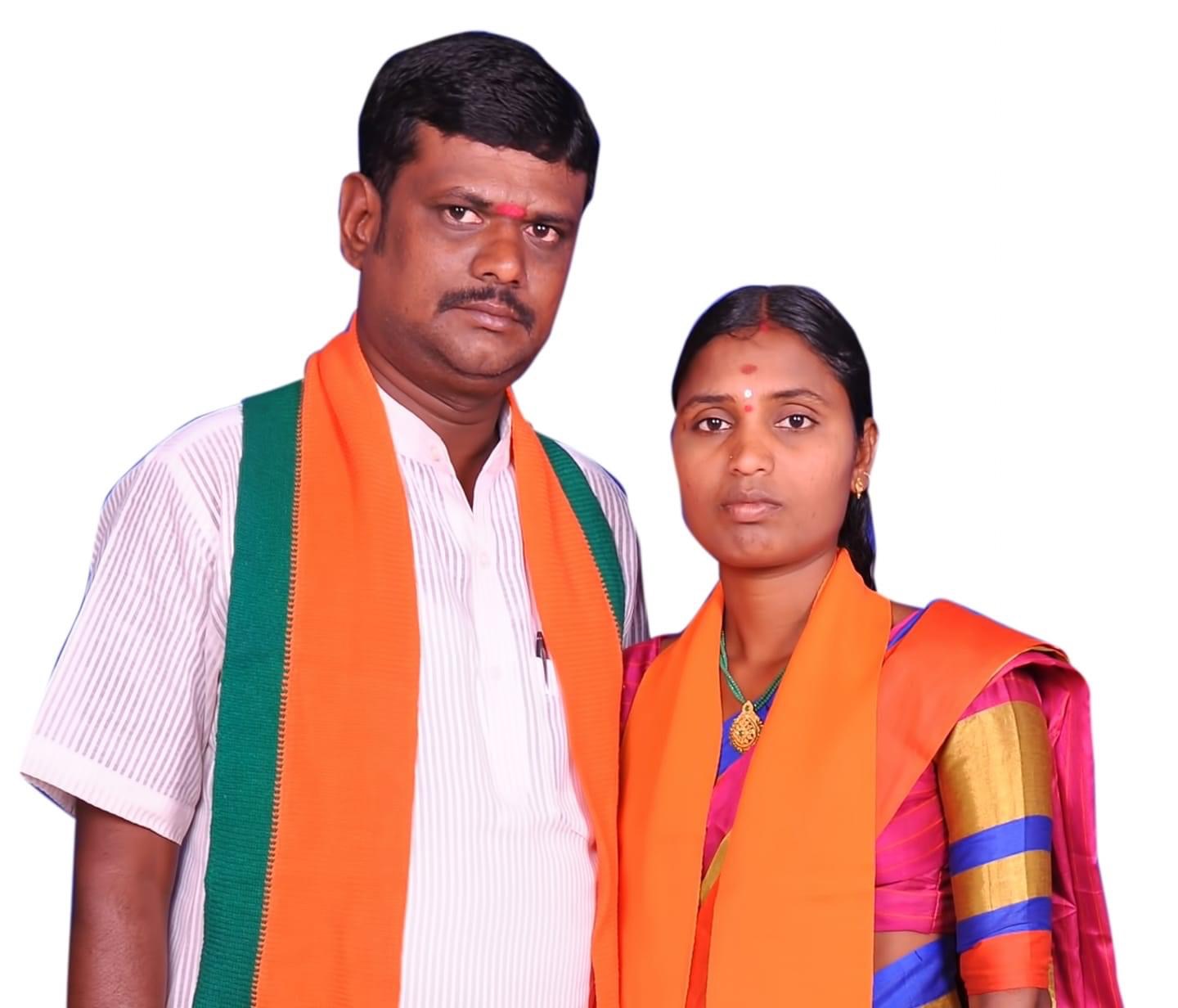 Dubba Rajashekar Goud is the District Vice-President for the BJP. He was born on 21st December 1981 to Dubba Abbaiah in Peddamaduru village, Devaruppala Mandal, Jangaon District.

He is from a poor family with a Geetha Karmika background. Rajashekar and his wife Dubba Laxmi Prasanna both are Disabled, but still, they do a lot of social activities in Peddamaduru village and Devaruppala Mandal.

Rajashekar’s father was a Goudanna and an active Janagangh member in a combined Warangal district. Rajashekar was inspired by his father Abbaiah and started his political career with Bharathiya Yuva Morcha(BJYM) in Peddamaduru village in the year 1997 and he was elected as Village president for BJYM in the same year and continued till 1999.

Currently, Rajashekar is serving as Palakurthy Assembly Constituency Convenor for the BJP from 2019 to till now. Rajashekar is appointed as a District Vice-President of Jangaon from BJP.

What makes him the happiest person is the Social Service and His main weakness is handicap though he never cares about it and continues his life as usual and participates in all social & party activities as the most priority. 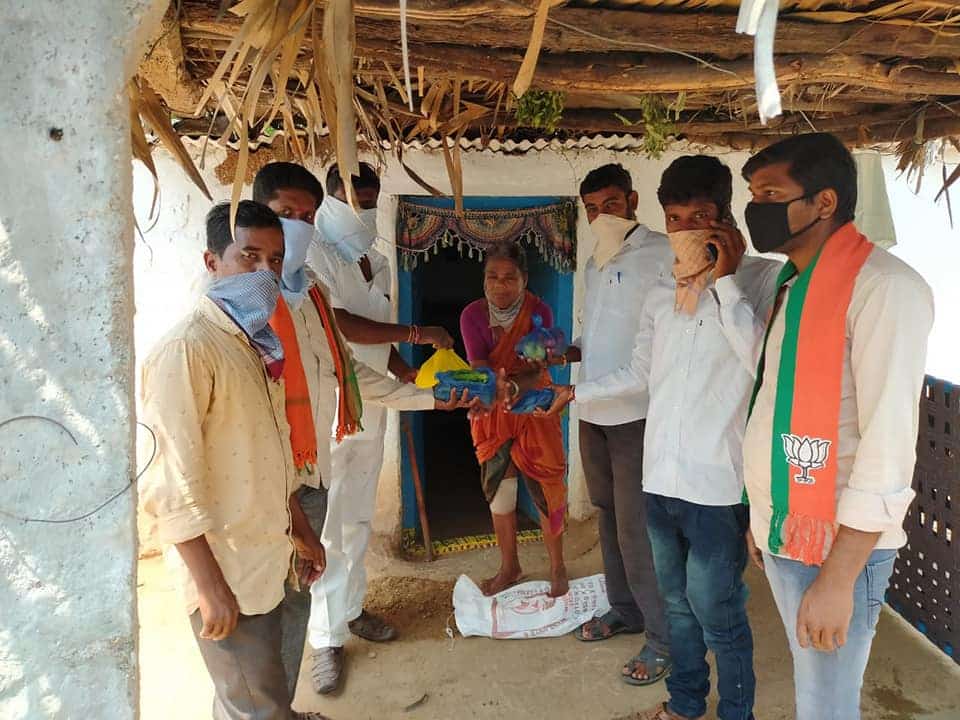 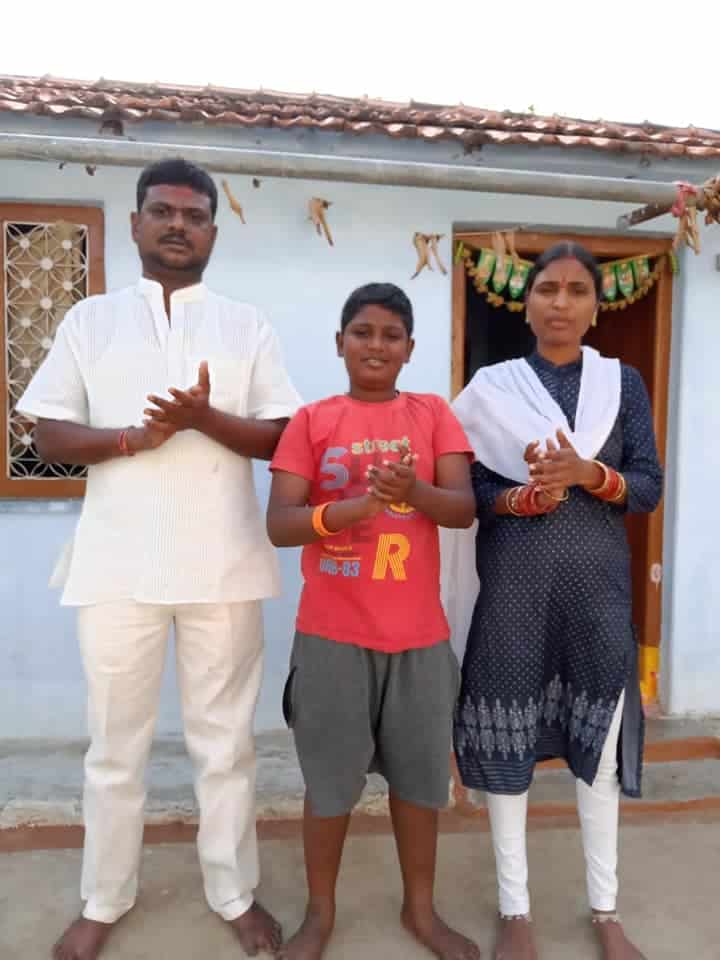 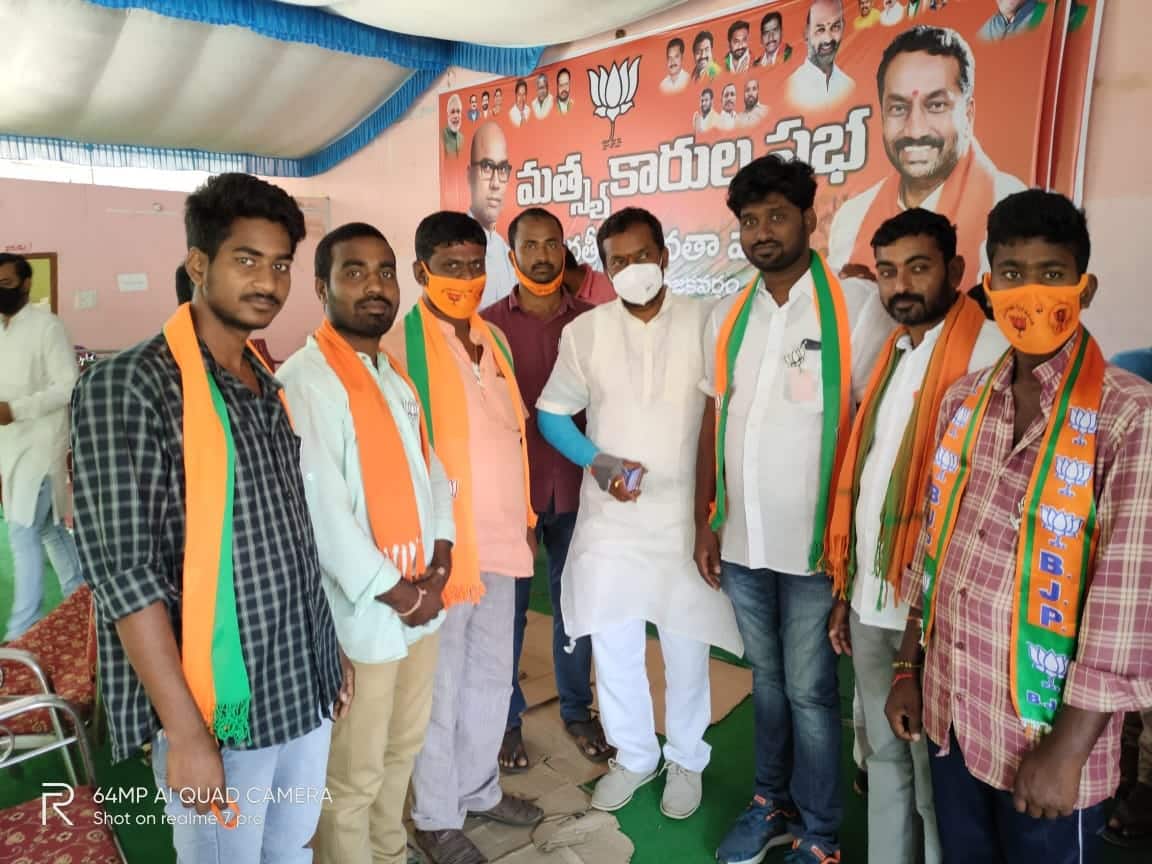 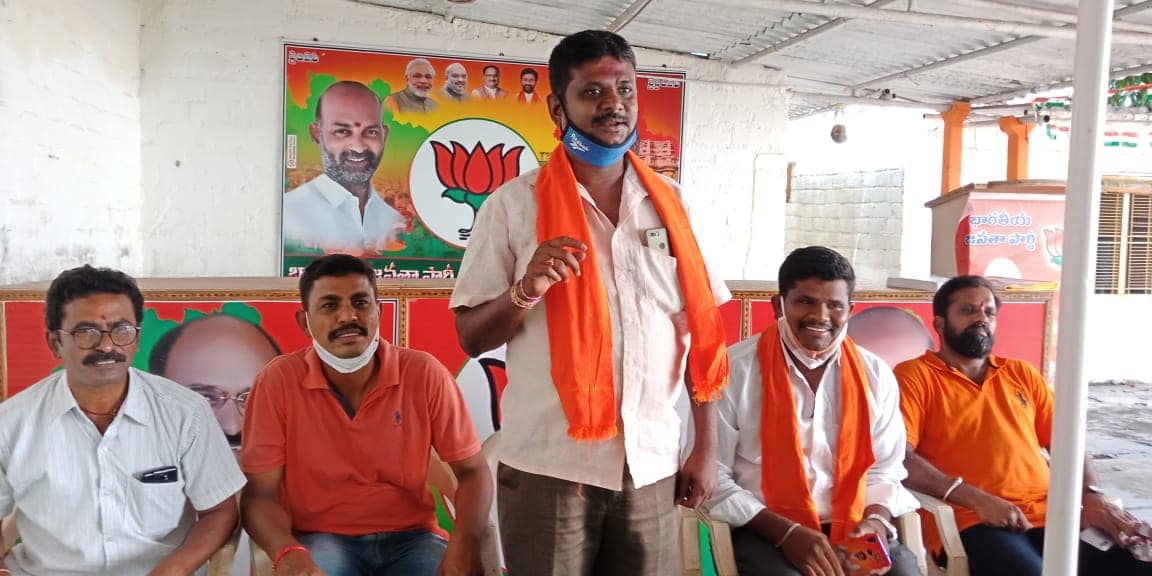 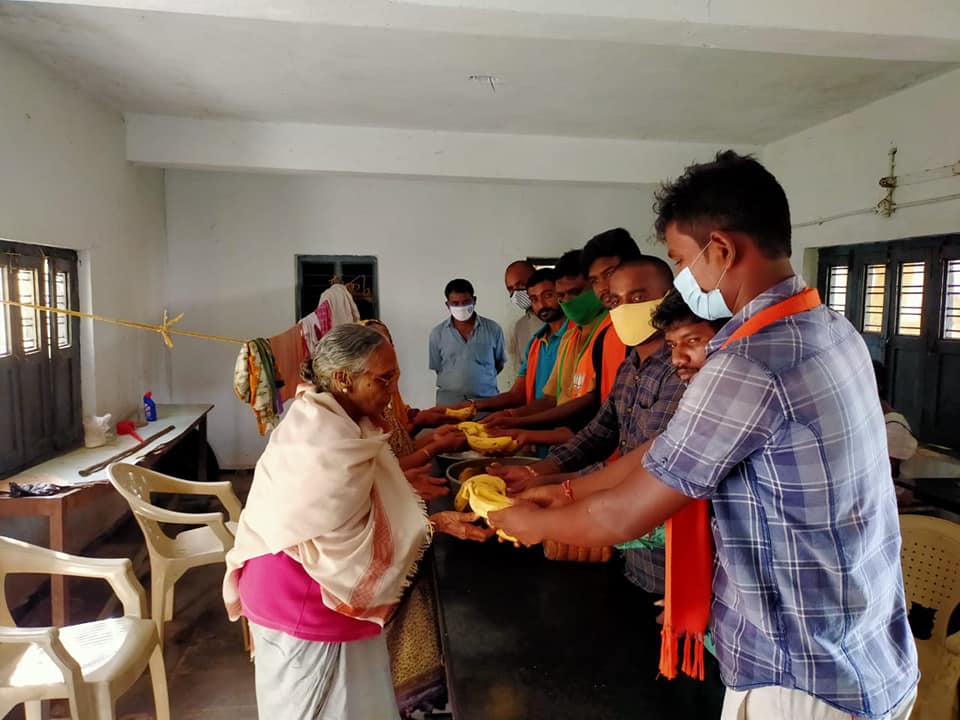 of Jangaon from BJP.