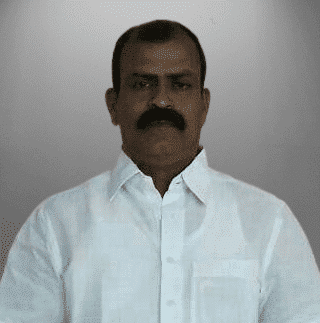 Dubala Srinivas Reddy is an Indian Politician and current Sarpanch from Chinna Laxmapur of M. Thurkapally Mandal from the Indian State of Telangana.

Srinivas Reddy was born to the couple Mr & Mrs Dubala Raji Reddy and raised in Chinna Laxmapur of Yadadri Bhuvanagiri district in the Indian State of Telangana.

He never believed in any Fancy education; he had a simple educational background as anyone did. In 1990, Srinivas Reddy obtained his Secondary Board of Education from Zilla Parishad High School at Madhapur in M.Turkapally Mandal.

Shortly after receiving his education qualification, In the year 2017, Srinivas Reddy begun his proffesional Career as a Chairman for Shivalayam Temple in Chinna Laxmapur, and ever since he started he has simultaneously handled his family Responsibilities.

Srinivas Reddy has had a sense of service since childhood and intends to be able to do all services to the people politically. In 2018, he was enchanted by the services rendered to the people by Kalvakuntla Chandrashekhar Rao, founder of Telangana Rashtra Samithi (TRS) and an Indian politician serving as the first and current Chief Minister of Telangana.

As a part of TRS, he expresses keen interest. He performs every activity as an Active Leader by discharging his duties with a code of conduct and for the respective party’s recognition.

Since the day he stepped into it, Srinivas Reddy has worked above and beyond his means for the development of the party and the betterment of society by carrying out his duties properly and adhering to the party’s rules and regulations.

In the 2018 election poll, Srinivas Reddy contested the reputable position as a Sarpanch from Chinna Laxmapur in Yadadri Bhuvanagiri; he won the people’s admiration by using the responsibilities and was elected as a Sarpanch from TRS Party.

In Appreciation of Planting trees and sterilising the entire hamlet of Chinna Lakshmapur, Srinivas Reddy was given with the Best Sarpanch Award.

Education Qualification: Secondary Board of Education 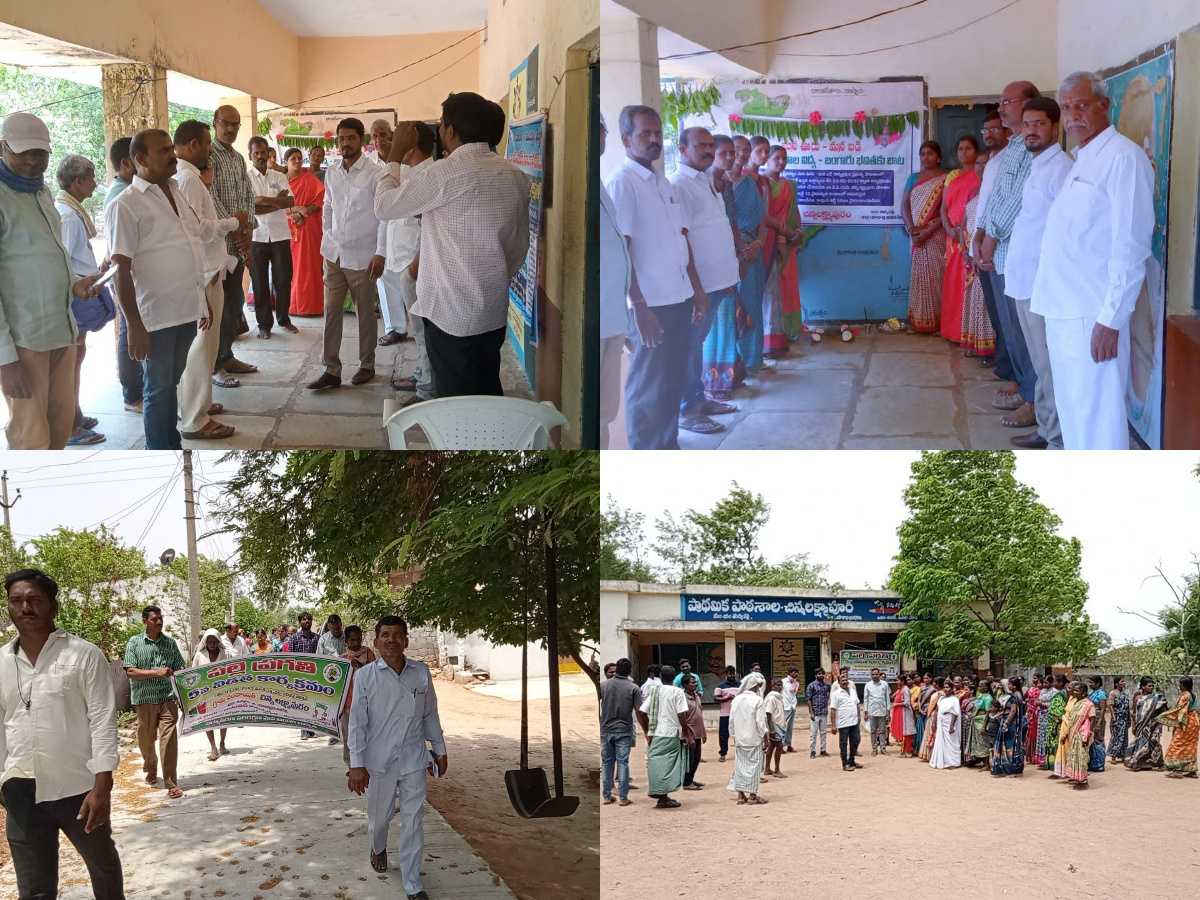 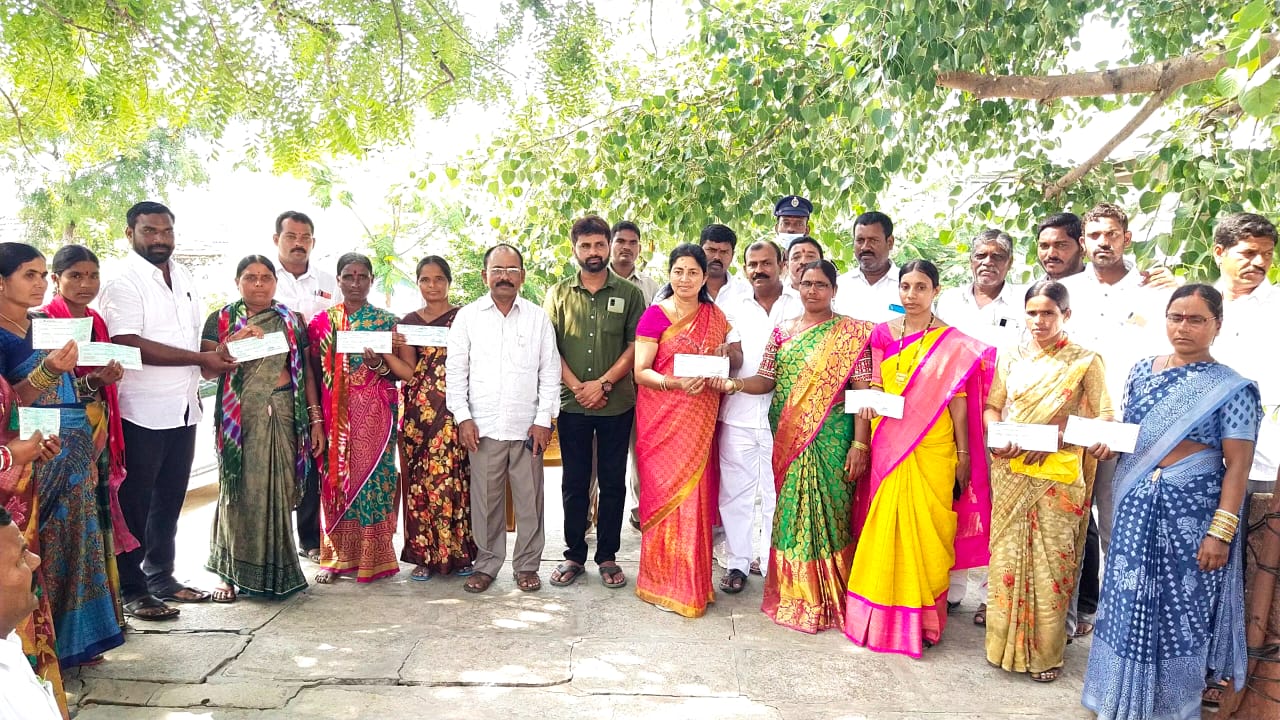 Joined i the TRS