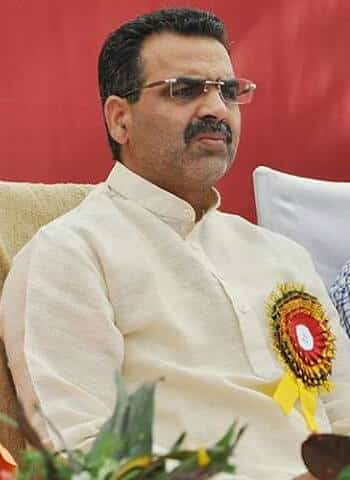 Sanjeev Kumar Balyan is the Union Minister of State, Ministry of Animal Husbandry, Dairying and Fisheries, and Member of Parliament, Lok Sabha from the Muzaffarnagar constituency. He was born on 23 June 1972 to Surender Pal Singh & Ravindri Devi in Kutbi village of Muzaffarnagar district, Uttar Pradesh.

Sanjeev Kumar Balyan is the Union Minister of State, Ministry of Animal Husbandry, Dairying and Fisheries, and Member of Parliament, Lok Sabha from the Muzaffarnagar constituency. He was born on 23 June 1972 to Surender Pal Singh & Ravindri Devi in Kutbi village of Muzaffarnagar district, Uttar Pradesh.

Balyan was born on 23 June 1972 in Kutbi village of Muzaffarnagar district. He is married to Dr.Sunita Balyan and has two daughters Ketki Balyan and Taj balyan. Surendra Pal Singh is his father and Ravindra Singh balyan is his elder brother, his son Akash Singh balyan. Vivek Balyan is his younger brother. He obtained his degrees, including a doctorate in Veterinary Anatomy, from CCS Haryana Agricultural University. During his education at CCSHAU, he was a student leader and was very active in politics. He served in the Government of Haryana as an assistant professor and veterinary surgeon.

Sanjeev Balyan is a member of the Bharatiya Janata Party. He was elected to the Lok Sabha in the Indian general elections, 2014 from the Muzaffarnagar constituency. He defeated Kadir Rana of the Bahujan Samaj Party by a margin of more than four lakh votes. He was appointed as minister of state for Agriculture and food processing in the National Democratic Alliance government in May 2014. Then, in July 2016, he was moved to be Minister of State for Water Resources, River Development & Ganga Rejuvenation, under Minister Uma Bharti. He was re-nominated to contest from Muzaffarnagar constituency, Uttar Pradesh. He won the seat against RLD chief Ajit Singh by a margin of over 6000 votes.

Balyan started his political career with the Bharatiya Janata Party politician who was elected as Member of Parliament, Lok Sabha from Muzaffarnagar in 2014 defeating Kadir Rana of Bahujan Samaj Party by more than four lakh votes. In 2014, Balyan appointed as a Union Minister of State, Ministries of Agriculture and Food Processing Industries. 2014-2015, Sanjeev Kumar Balyan was selected as a Union Minister of State, Ministry of Agriculture.

In November 2015 a bailable warrant was issued against Balyan. Balyan was charged with offenses under the Indian Penal Code sections 188 (violating prohibitory orders), 353 (assault or criminal force to deter public servant from discharging his duty), and 341(wrong Restraint). In December 2015, Balyan surrendered before a Muzzafarnagar court and obtained bail. Balyan has denied his involvement in the riots and has claimed that he has been booked in a false case and accused of doing things he never did.

In 2019, Balyan elected as a Member of Parliament, 17th Lok Sabha(2nd term)from the Muzaffarnagar constituency, Uttar Pradesh.  and won the 2019 Indian general elections from Muzaffarnagar defeating Ajit Singh of Rashtriya Lok Dal. In May 2019, Balyan became Union Minister of State for Animal Husbandry, Dairying, and Fisheries. 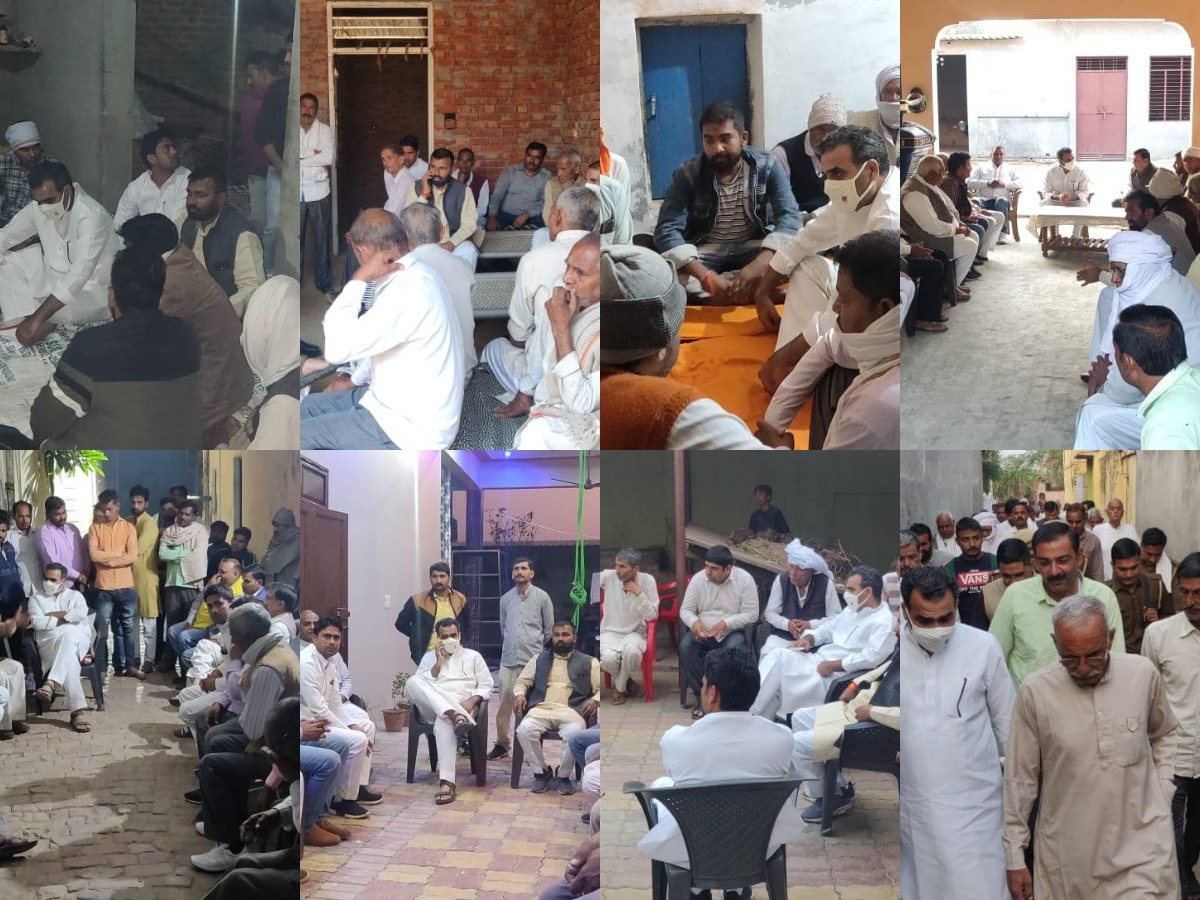 I expressed my condolences to the family members after the death of the last days in the villages of Khalidpur, Gagsona, Sakauti, Khata and Falavda of our Lok Sabha. 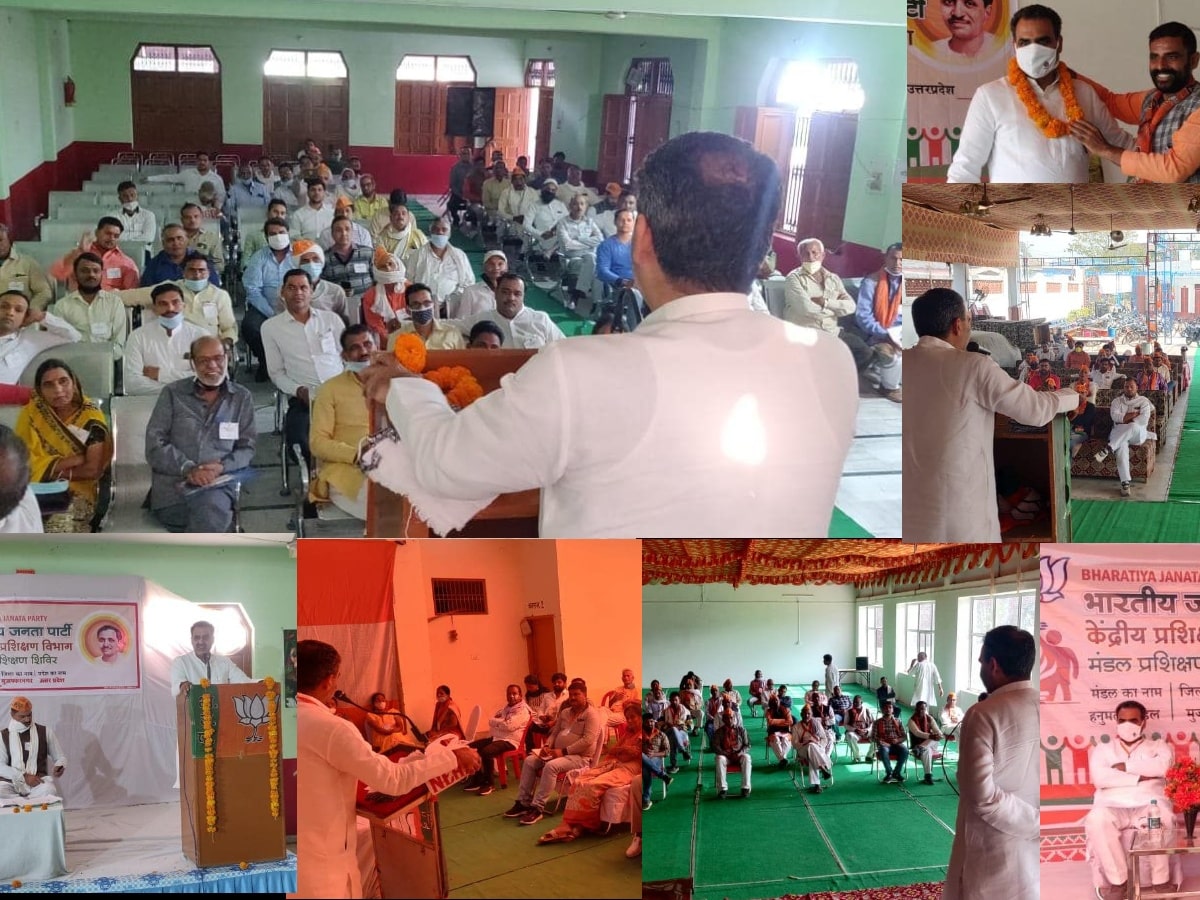 In the second day of the two-day workshop of the Mandal Training Camp of Charthawal, Biralasi, Hanumant and Keshav Mandal’s Mandal, discussed in detail with the activists and board officials on the achievements of the Central and State Government. 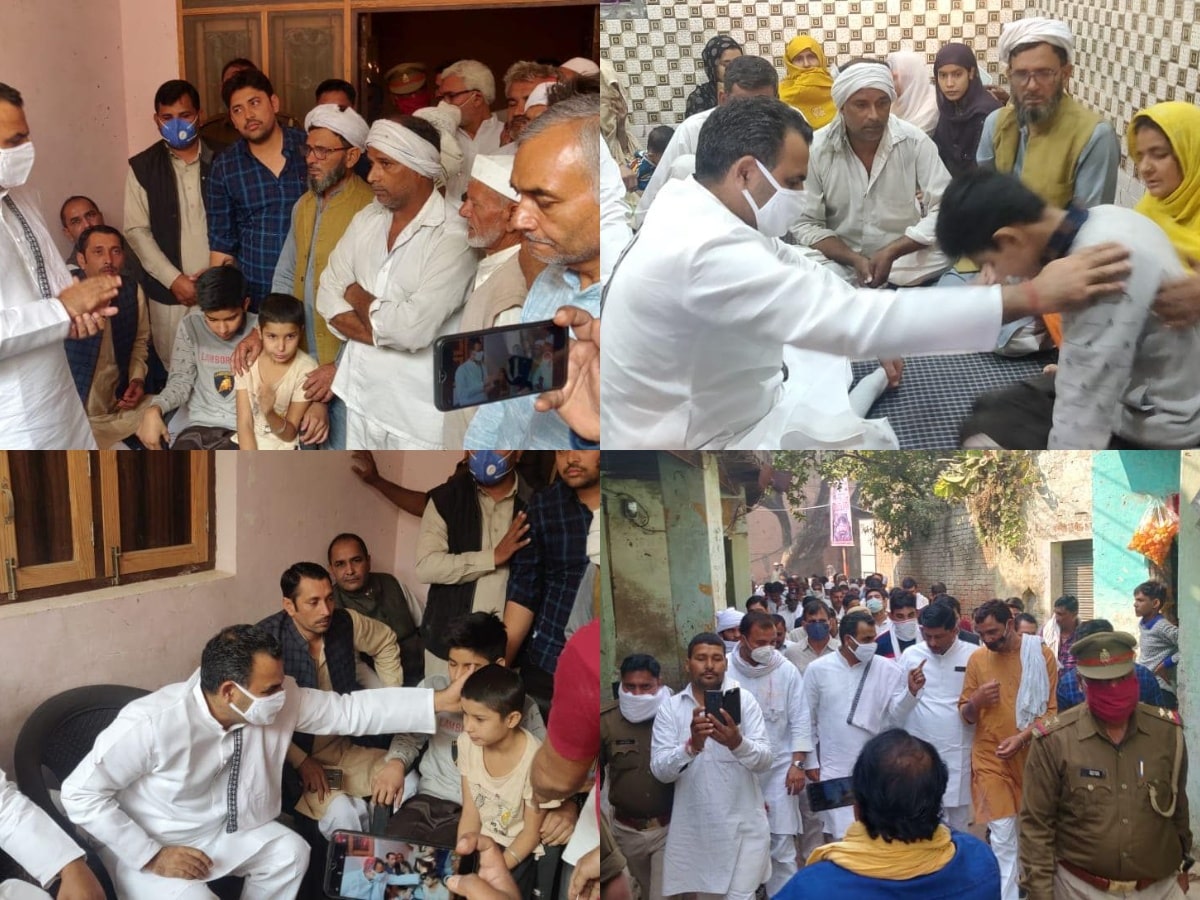 My Lok Sabha village Harsauli resident army paid tribute to the brave son Imran after his death during his duty in Assam and met his family members that any possible help of the family and good education of both the children will be made. During this time, District Panchayat member Mr. Dhirendra Balian ji, Mandal President Mr. Pradeep Balian ji, Baba Saudan Singh ji, Shri Vijay Chaudhary and other respected area residents were Present.

The foundation stone of the CC work on the main contact route which has been severely damaged in the population of village Biral of Budhana Assembly of our Lok Sabha was completed jointly with MLA Mr. Umesh Malik ji from Budhana Assembly. Along with District Panchayat member and program coordinator Mr. Ramnath, District General Secretary Mr. Vineet Katyan and respected residents of the area. 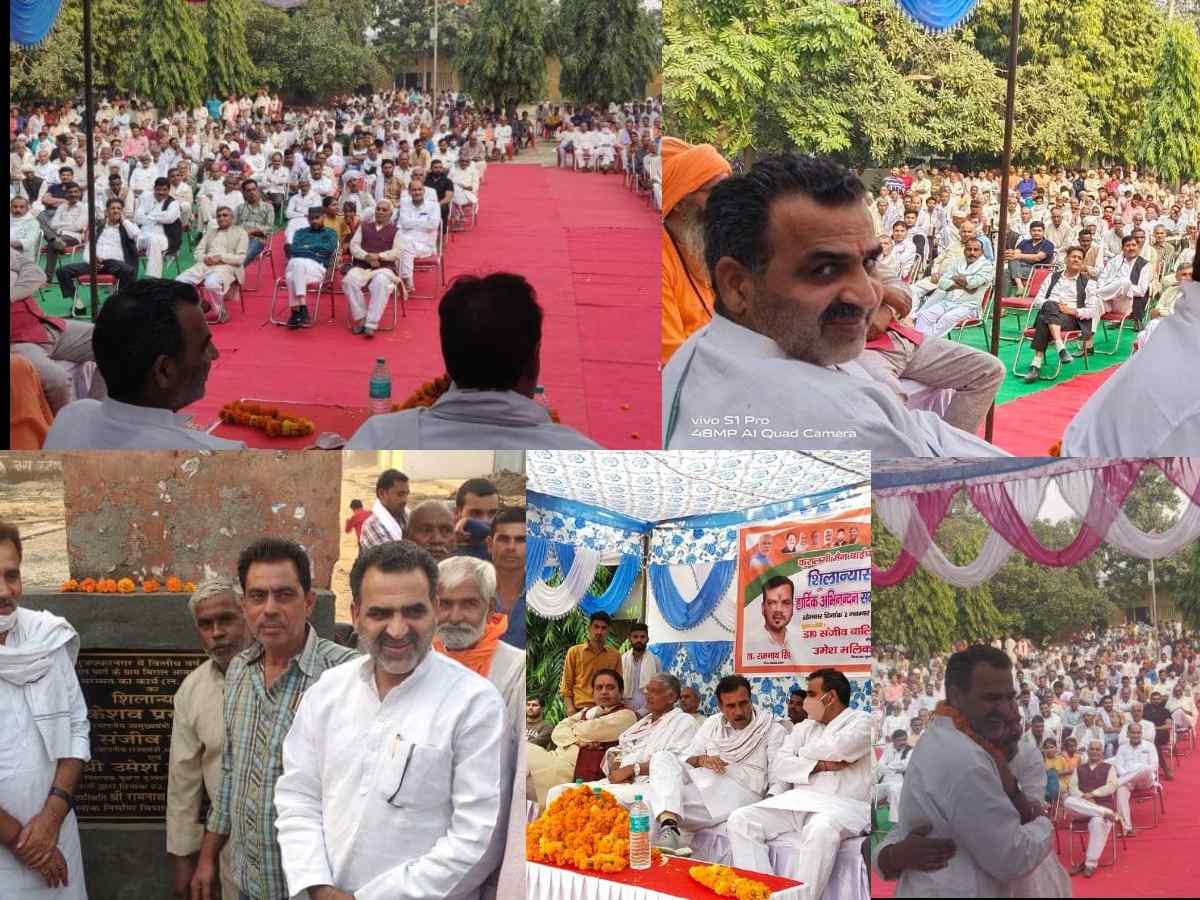 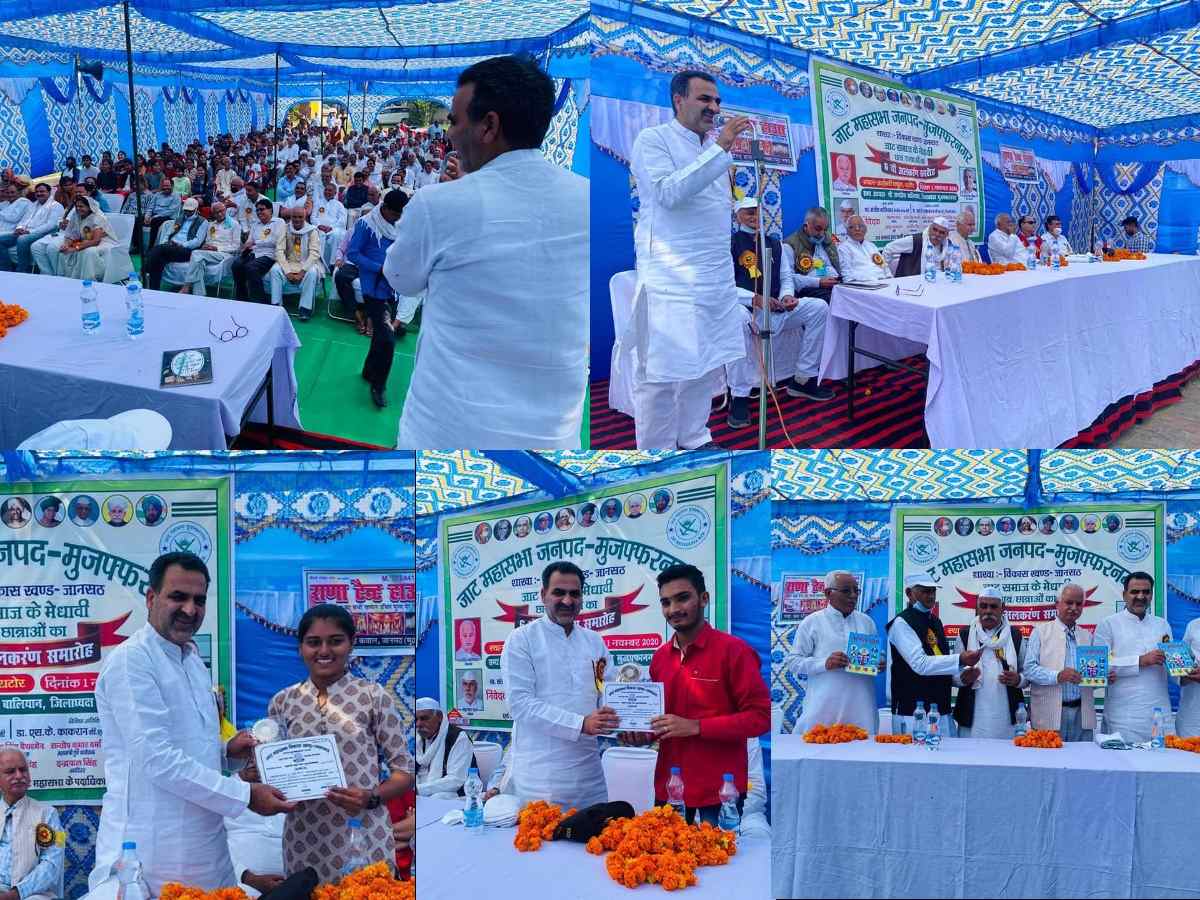 Felicitated the meritorious students and students of the area at the 6th decoration ceremony of Janasath Jat Mahasabha in our village Rator of Lok Sabha today. 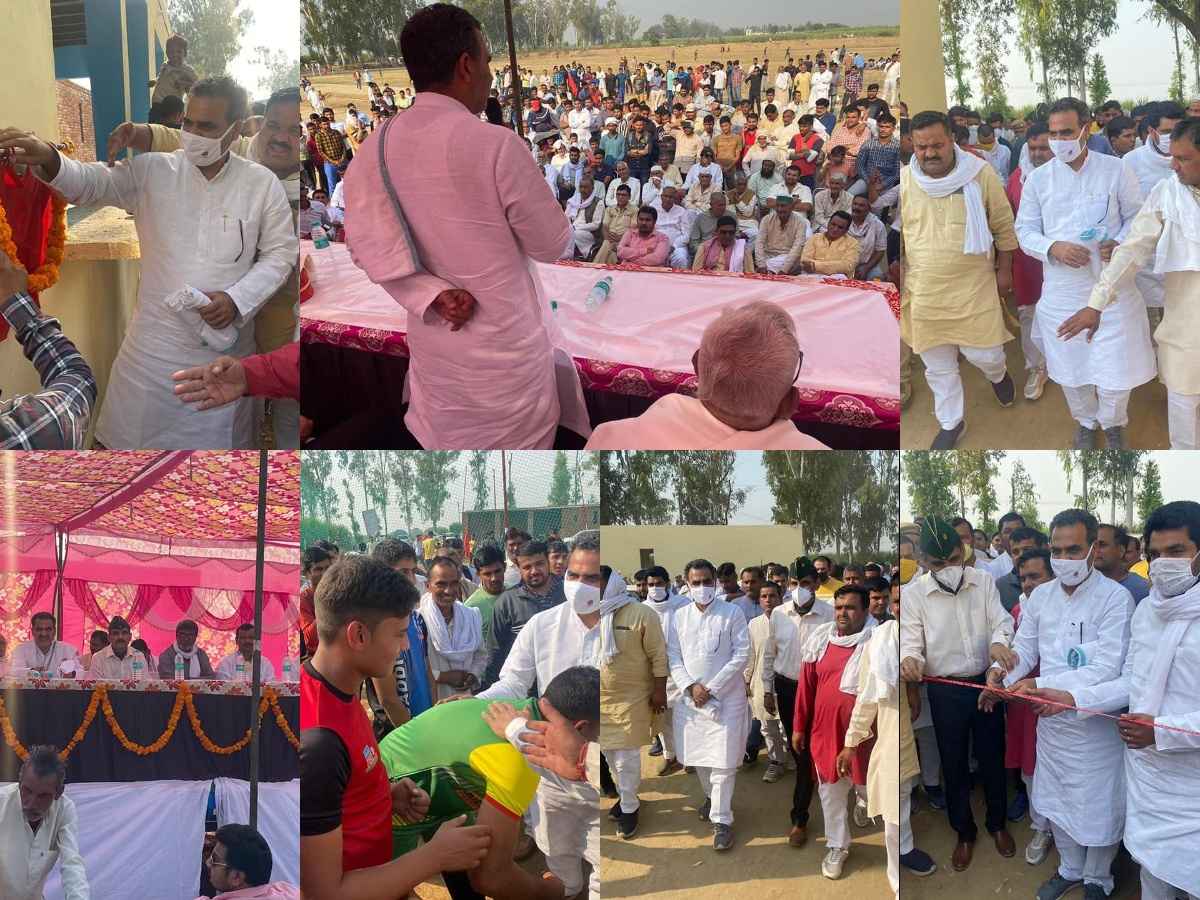 Inaugurated the Hind Warriors Defense Sports Academy to attract youth towards sports in our Lok Sabha village Bitawada. During this time, the members of the district panchayat were Shri Ramnath Singh, Shri Ajay Gantha and Shri Avnish Chaudhary and other respected area residents. 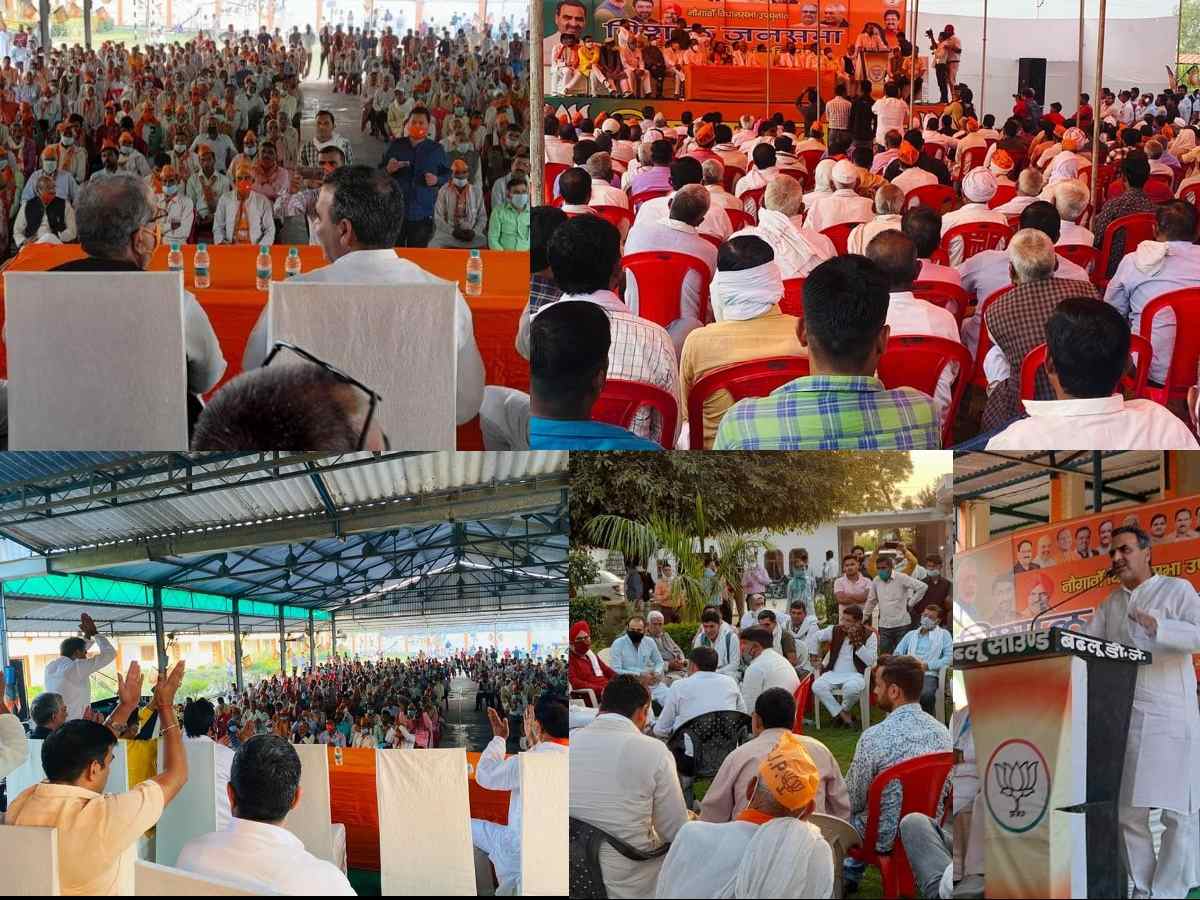 from the Muzaffarnagar constituency.

Ministry of Agriculture and Farmers Welfare

from the Muzaffarnagar constituency.