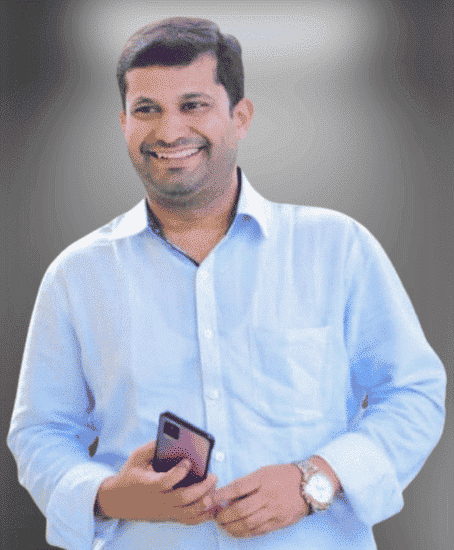 Dr. Pilla Sridhar is an Indian Politician of Janasena and Constituency Leader of Pithapuram in Kakinada District in the Indian State of Andhra Pradesh.

On the 01st of March 1985, Dr. Pilla Sridhar was born to a couple, Mr. Pilla Vishnu and Mrs. Pilla Sushila who resided in Pithapuram at Kakinada in the Indian State of Andhra Pradesh.

In 2001, Dr. Pilla Sridhar Studied his Secondary Board of Education at Tabitha Ideal High School located at Pithapuram and completed his 2-year course in Intermediate at Geetanjali Junior College located in Kakinada.

He acquired his Bachelor of Medicine and Bachelor of Surgery from Andhra Medical College, located in Visakhapatnam. He obtained his Post Graduation Diploma of National Board in General Medicine at Philomena’s Hospital in Bengaluru.

Since his beginnings, he has shown a strong interest in the medical field, intending to positively impact people’s lives by providing love and care.

Dr. Pilla Sridhar began his professional career related to his higher education as a Doctor and Social Service and had been serving the community with appreciation and dedication. He became a role model for the populace by resolving their issues. And even he simultaneously handles his family’s responsibilities.

Ahead of time, Dr. Pilla Sridhar commenced his political career through the JanaSena Party (JSP) in 2022, as he was highly inspired by the party founder and Tollywood Actor Pawan Kaylan’s sense of service.

As a part of JSP, He expresses keen interest. He performs every activity as an Active Member by discharging his duties with a code of conduct and for the respective party’s recognition.

His consistent dedication and real attention earned him the position of Pithapuram Constituency Leader of JSP in 2022. He has since served the welfare of society by carrying out his responsibilities appropriately and following the rules and regulations. 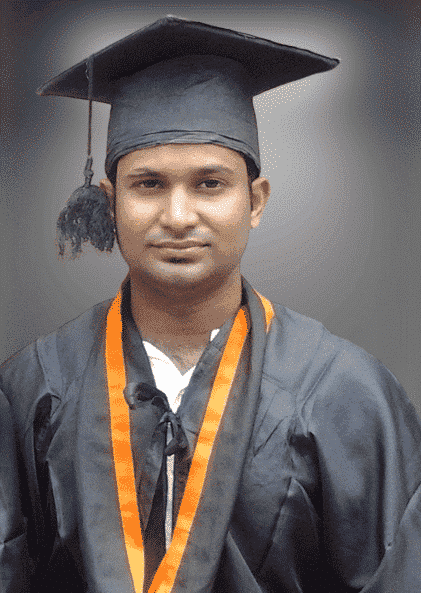 “The value of a man should be seen in what he gives and not in what he can receive.” 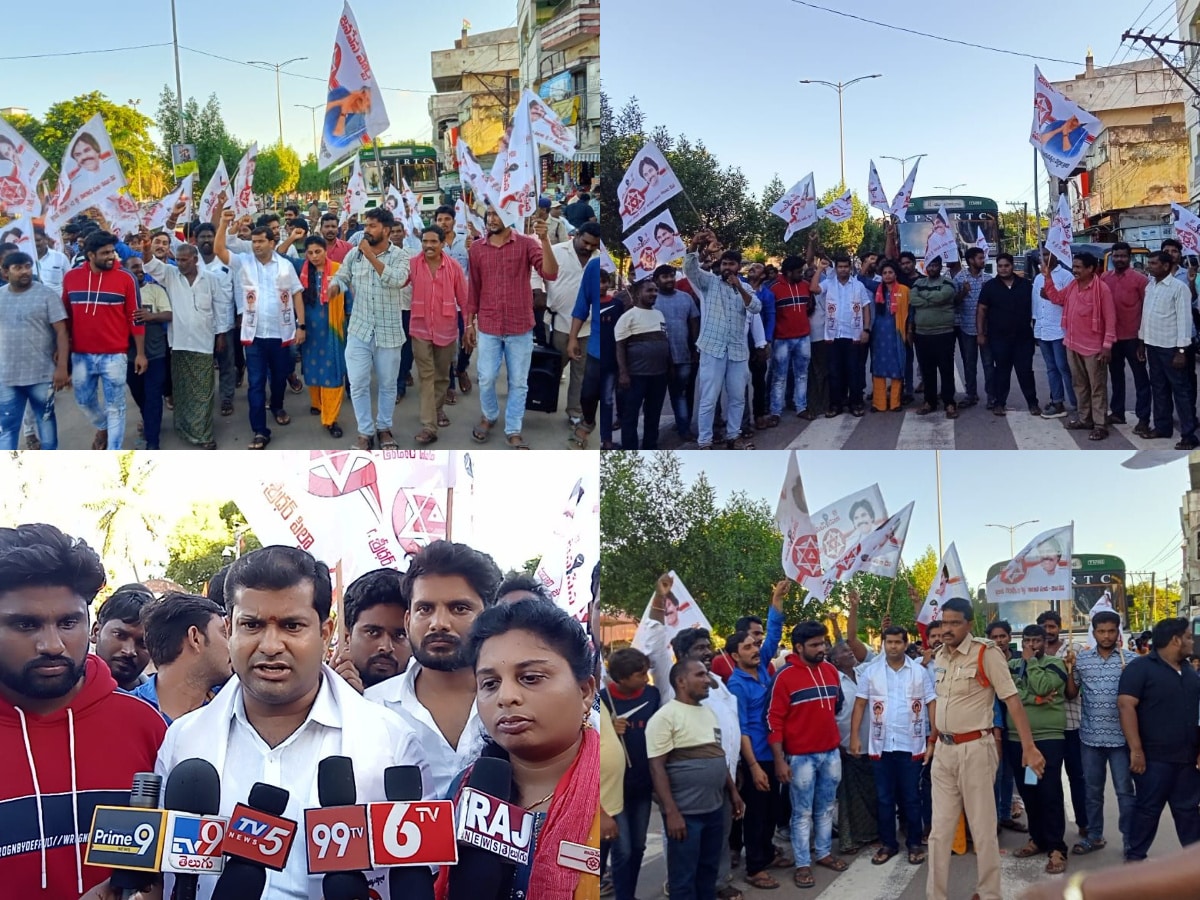 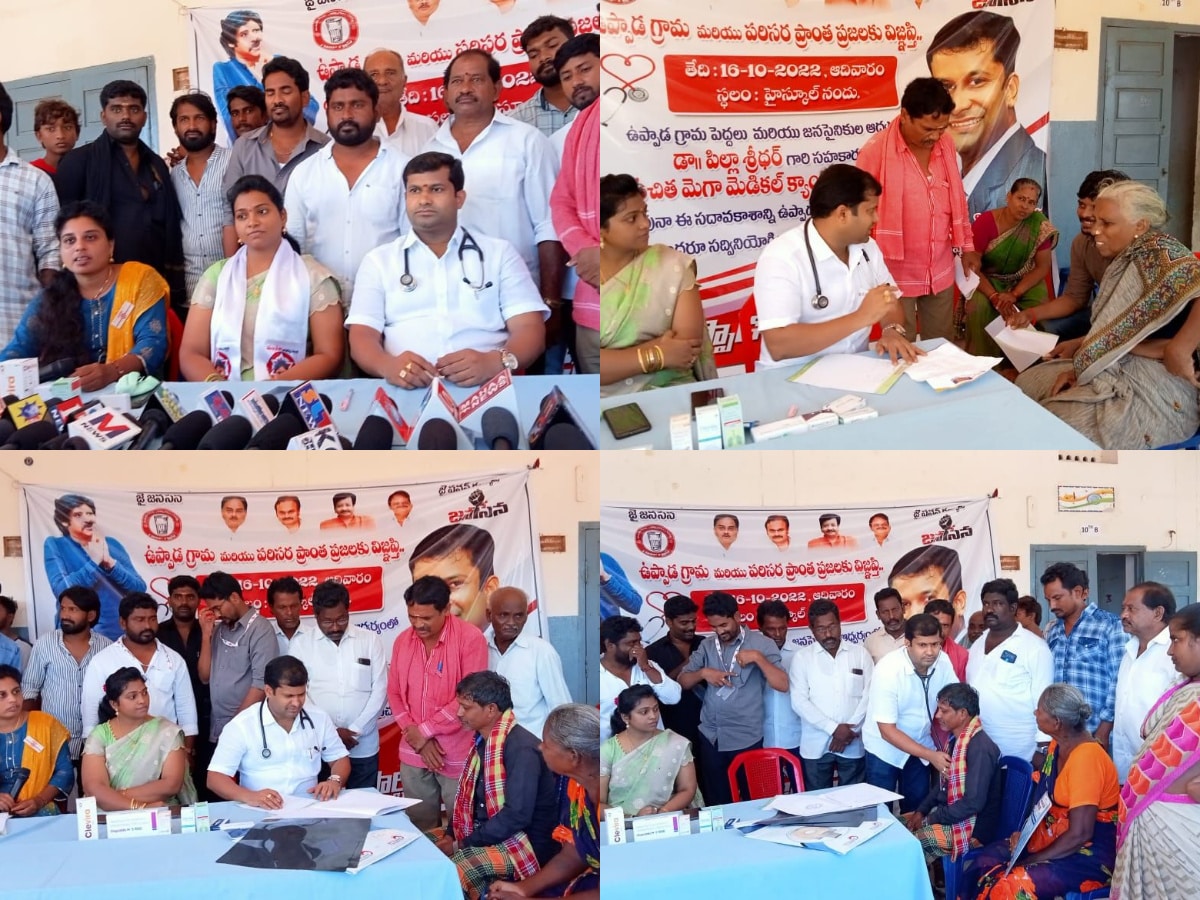 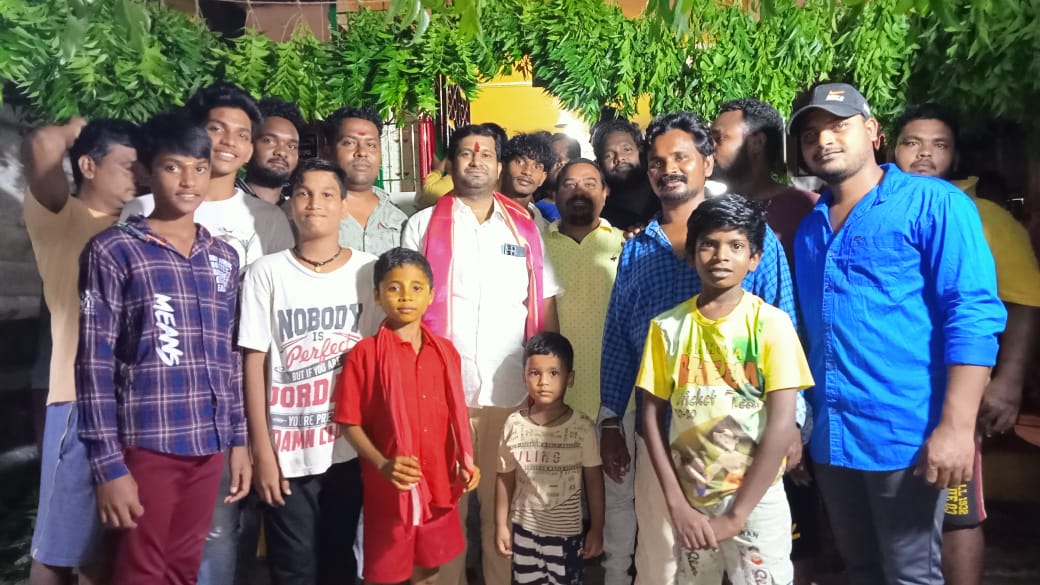 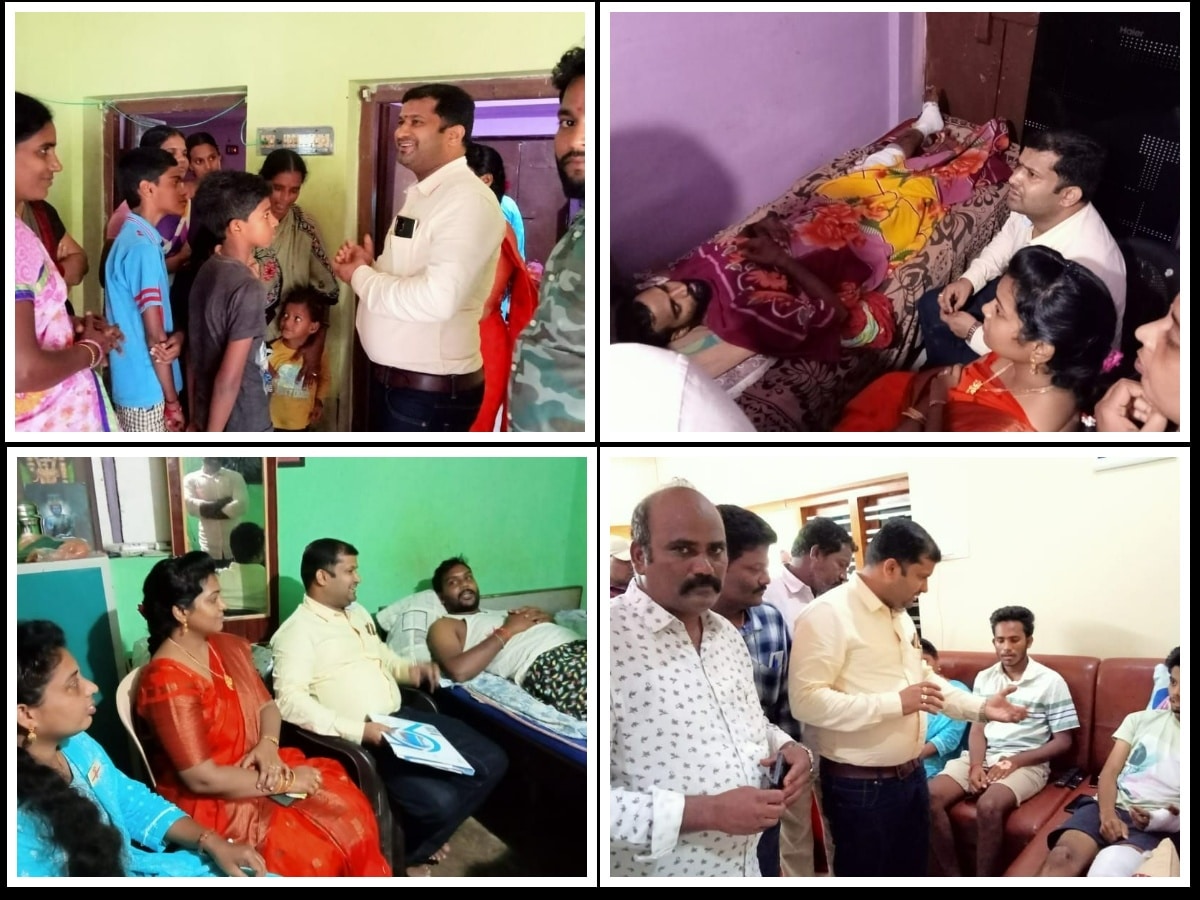 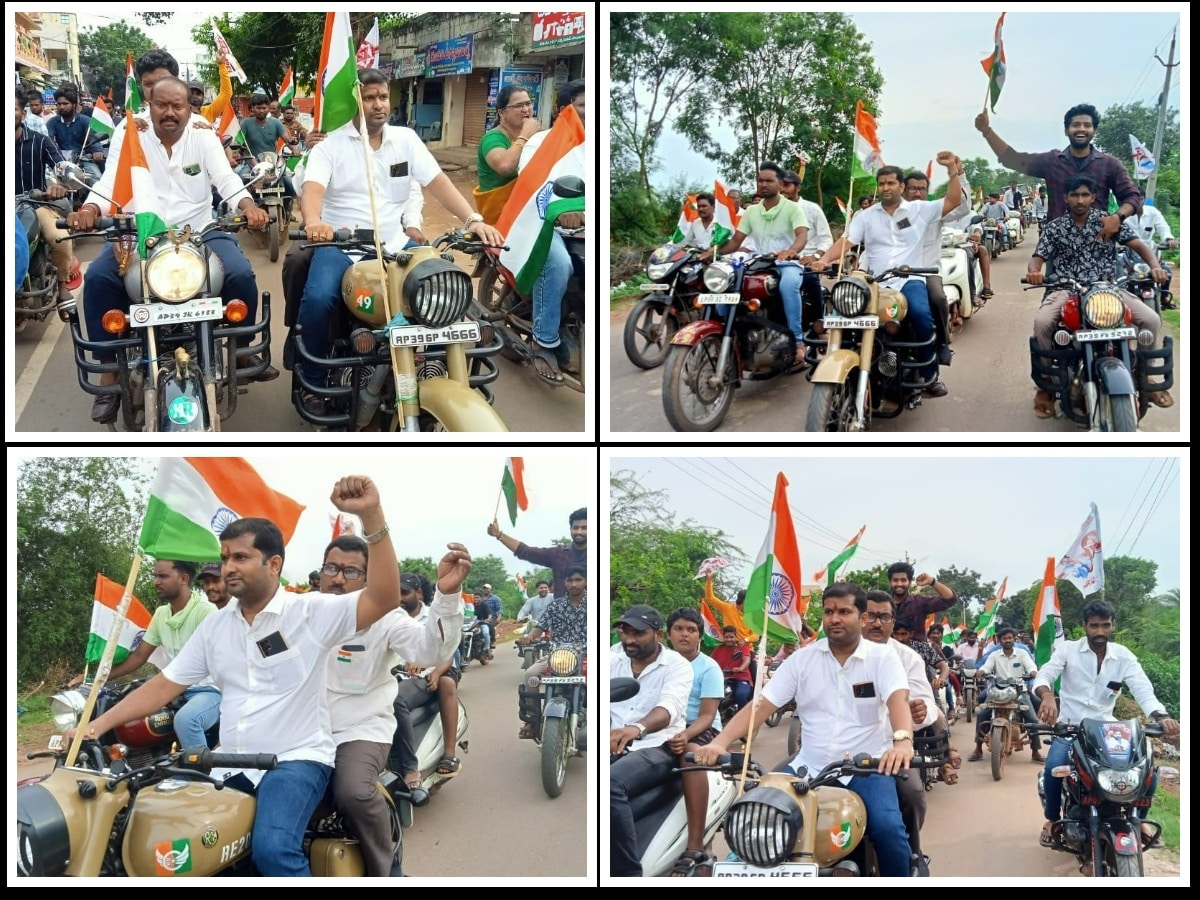 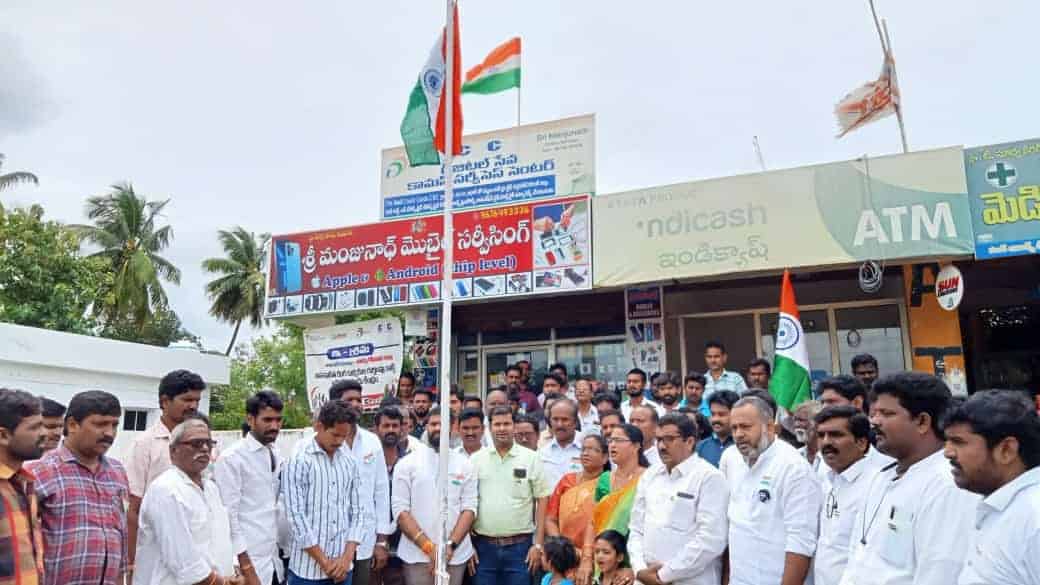 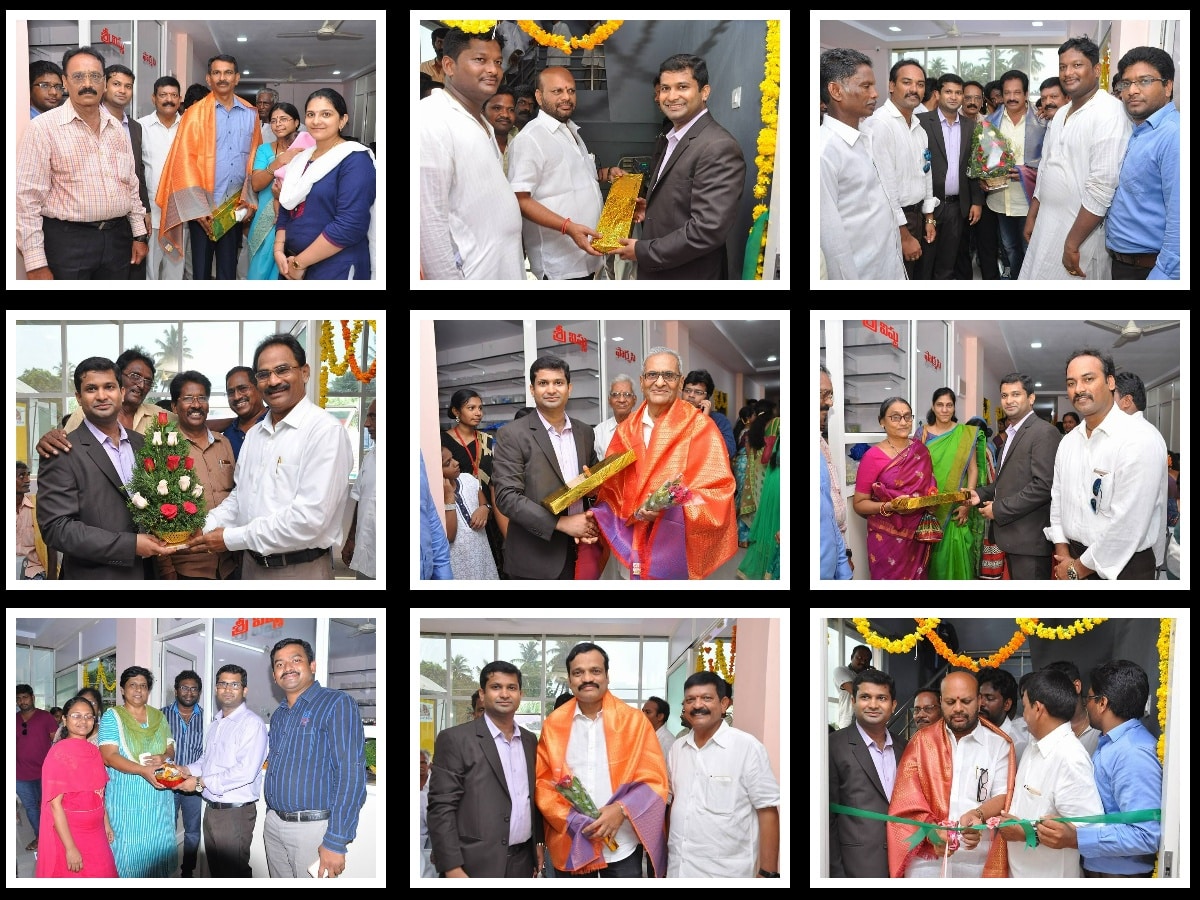 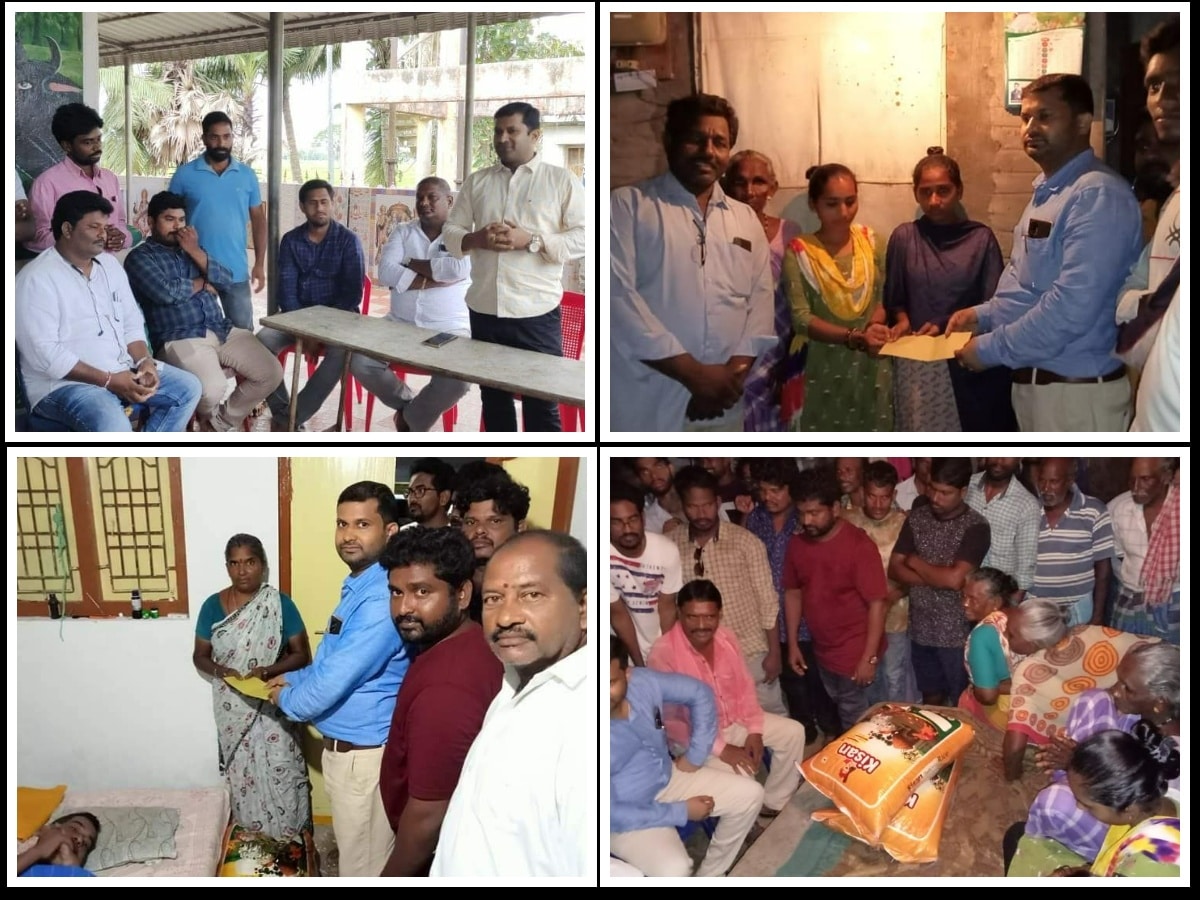 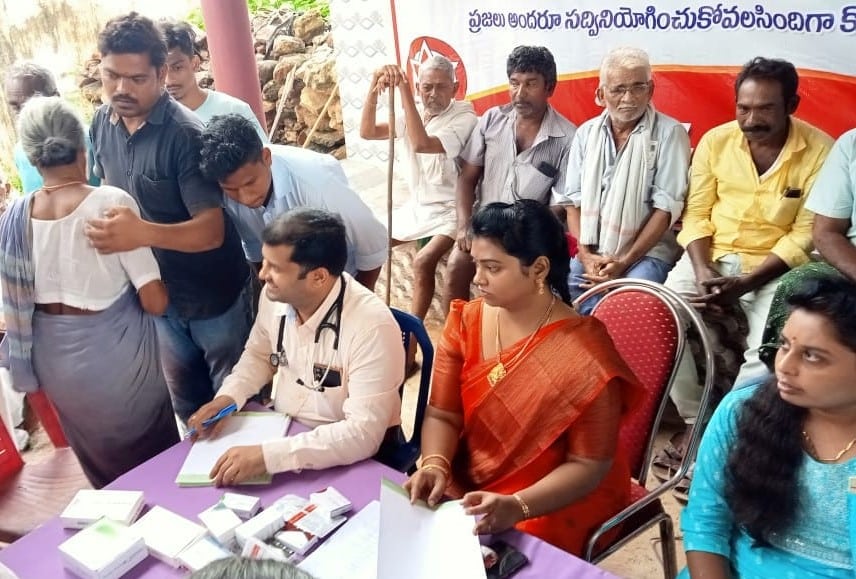