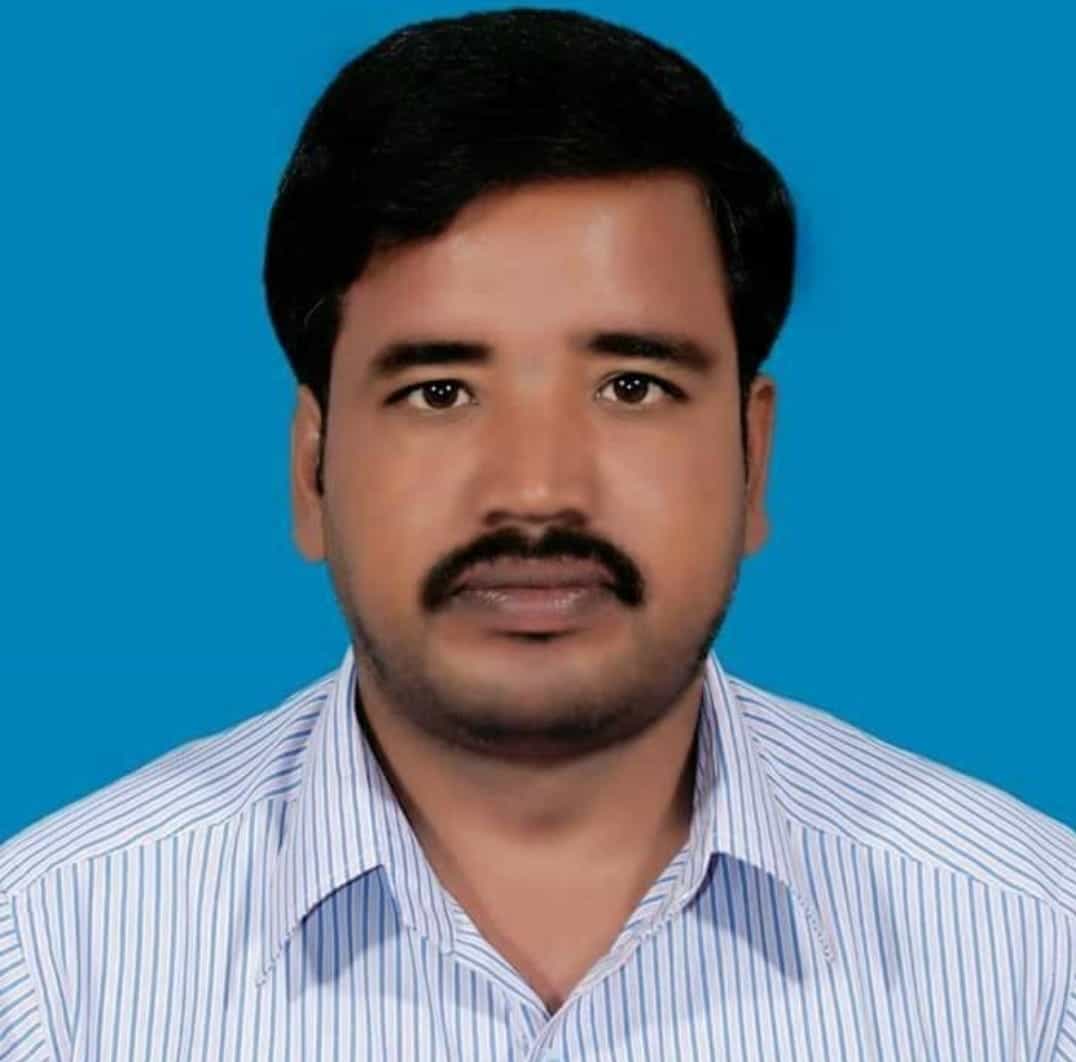 Dr.Mudavath Ramulu is the Founder&Chairperson of the Journalist Today TV channel and Praja Chaithanya Swachanda Organization. He was Born on 05-June-1981 to Humla and Laxmi in Apparpally.

In 1998, Ramulu Studied his Secondary Board of Education from ZP High School & Intermediate from APSWR junior College at Lingal in the year 2000.

In 2009, He Completed B.Ed from the M B Hindi Pandit Training College and attained a Graduation from Dr.B.R.Ambedkar Open University in the year 2011. In 2012, Ramulu Studied ITI at Govt.ITI Munnanur.

He was in the position of SFI Leader from 1993-2005 and designated as Division Vice President in the year 1993. From 1995-1996, Ramulu elected as Vice President of Mahbubnagar District.

Ramulu was also a Founder&Chairperson of the Praja Chaithanya Swachanda Organization and serving since 2006. From 2005-2007, Ramulu served as Mandal Reporter for the Andhraprabha at Achampet, and with his dedication towards his work, He upgraded to R.C Incharge of Andhraprabha Newspaper in the year 2007 and served up to the year 2009.

He was elected as the General Secretary of Telangana State Working Journalist Union (TSWJU) and served in the years 2011 and 2018. From 2009-2012, He appointed as the District Staff Reporter of Surya Newspaper.

He worked as District Staff Reporter of Aadab Hyderabad Newspaper at Nagarkurnool from 2012-2014. Ramulu designated as the RC in Incharge of Mana Telangana Newspaper and served from 2014-2018 at Achampet.

Since 2018, Ramulu is serving as the Founder&Chairperson of Electronic Media which is named Journalist Today TV formed on 4June-2018, and the Media got extended in Hyderabad and Achampet with two branches. A branch desk was opened in Vijayawada.

In 2020-February, The Electronic Media has received accreditation (an official recognition)from the Government.

He holds a doctorate from International Global Peace University for the social service in  Youth Development as well as Journalism. 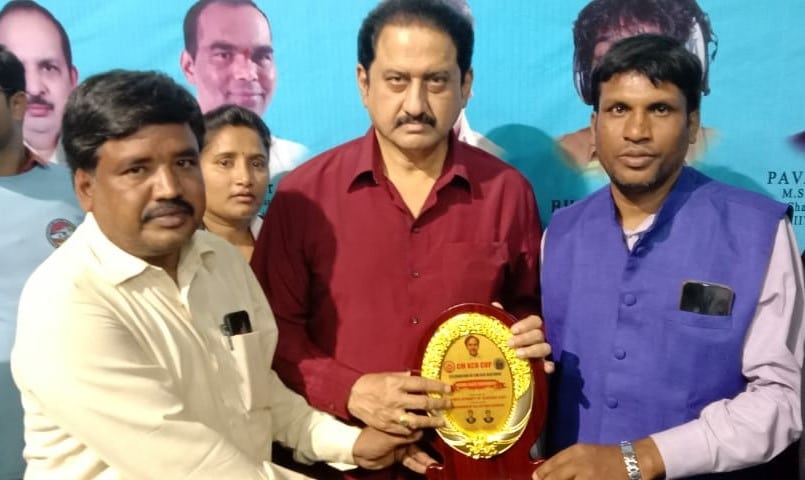 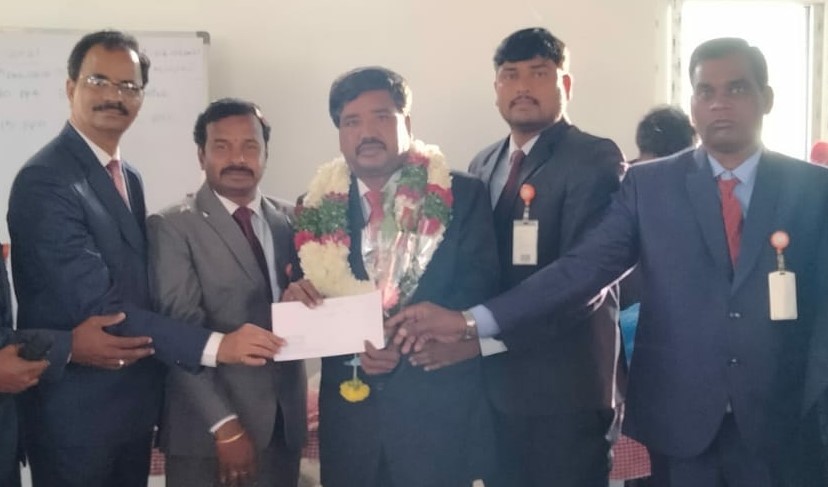 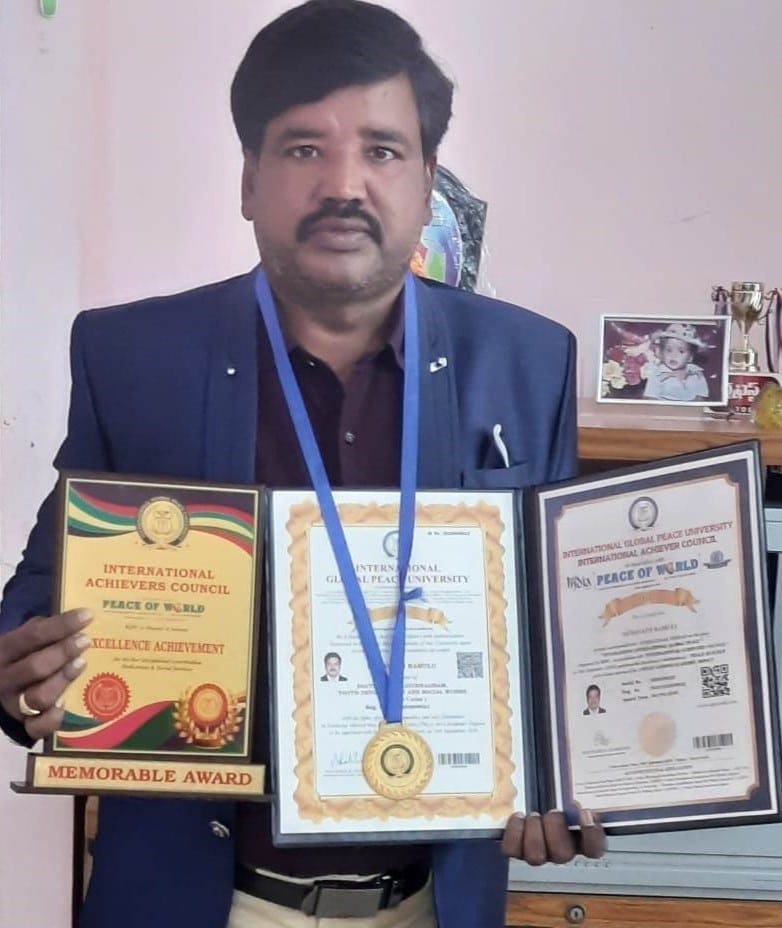 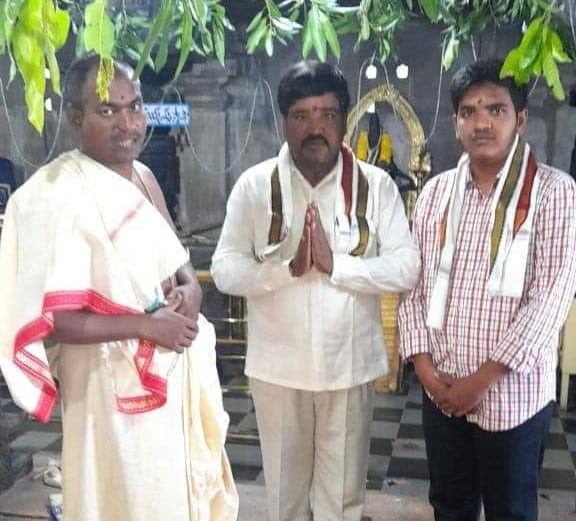 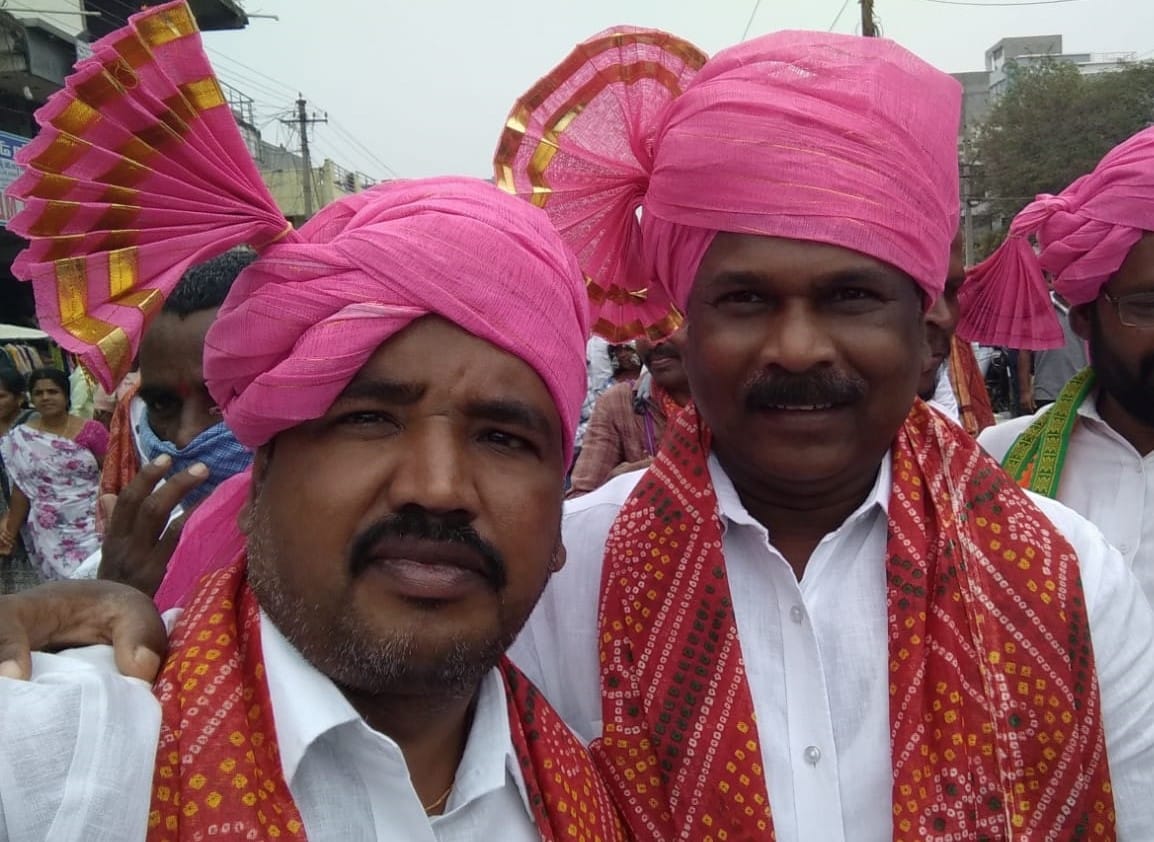 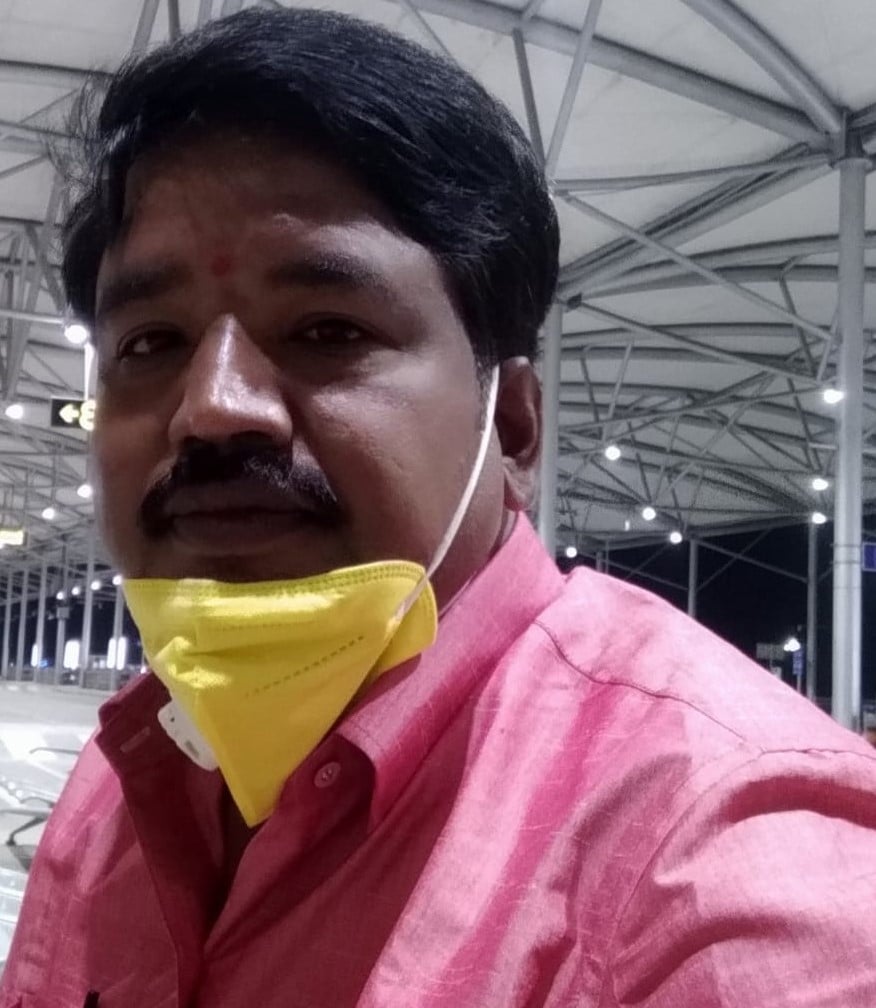 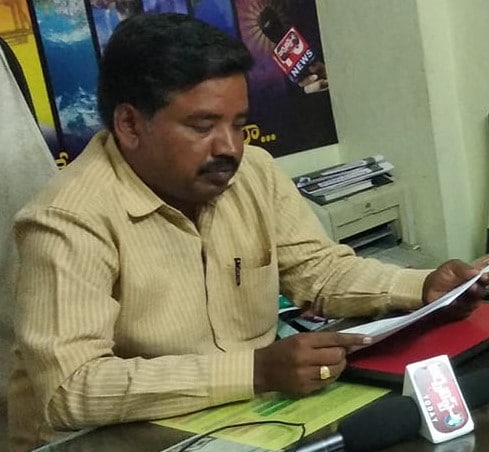 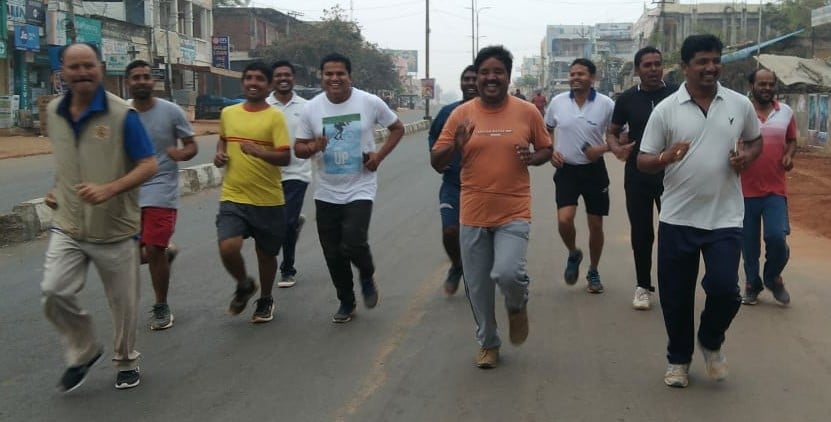 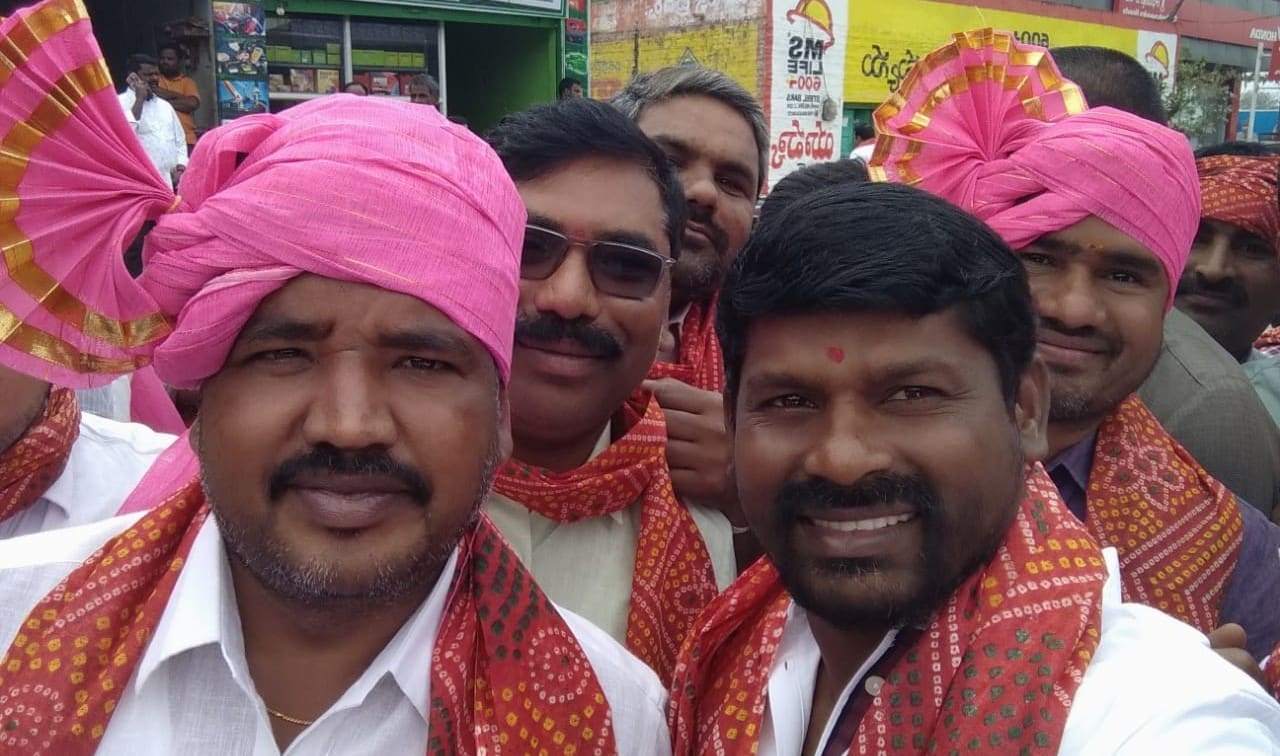 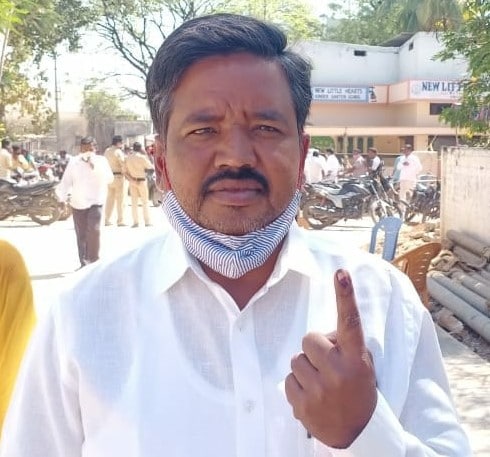 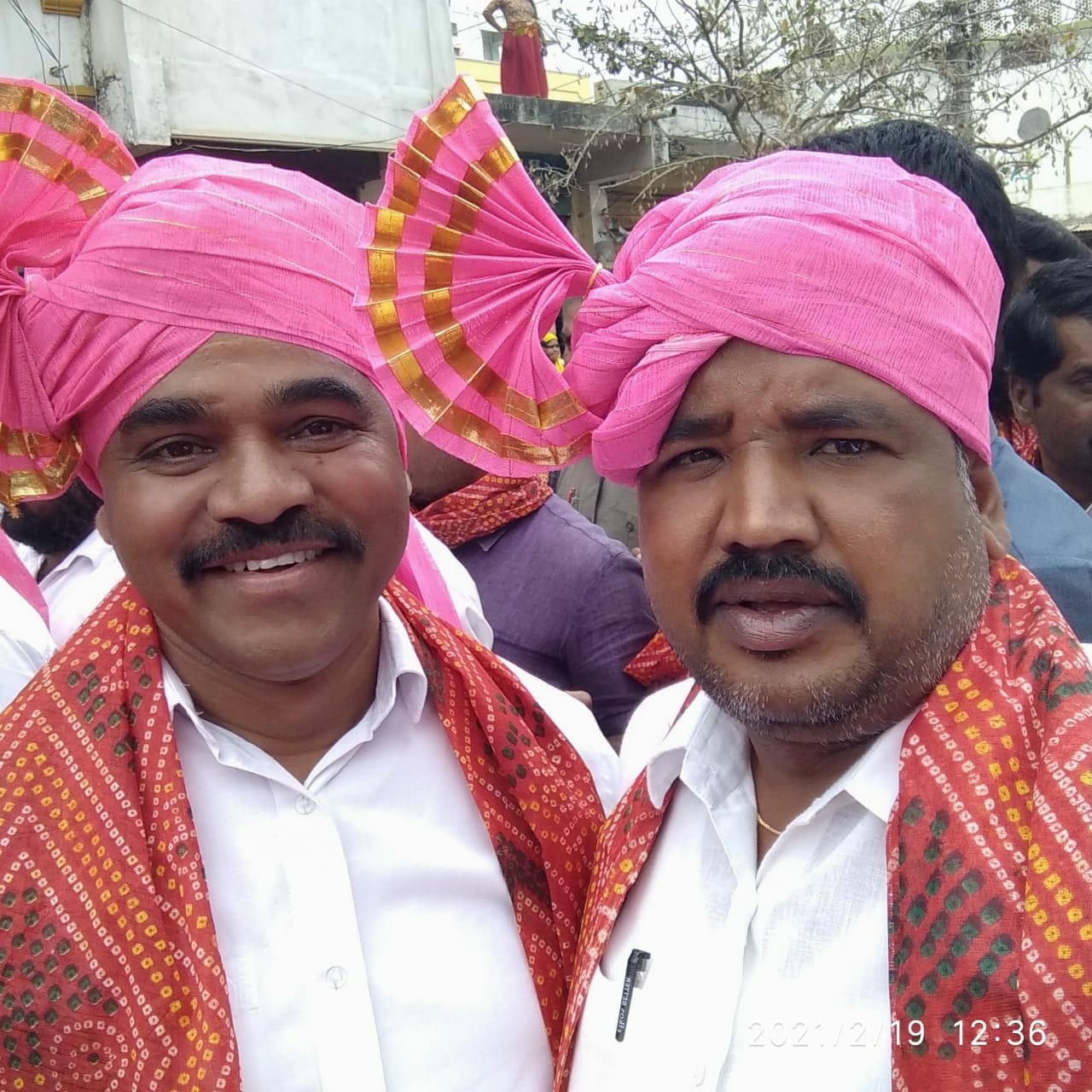 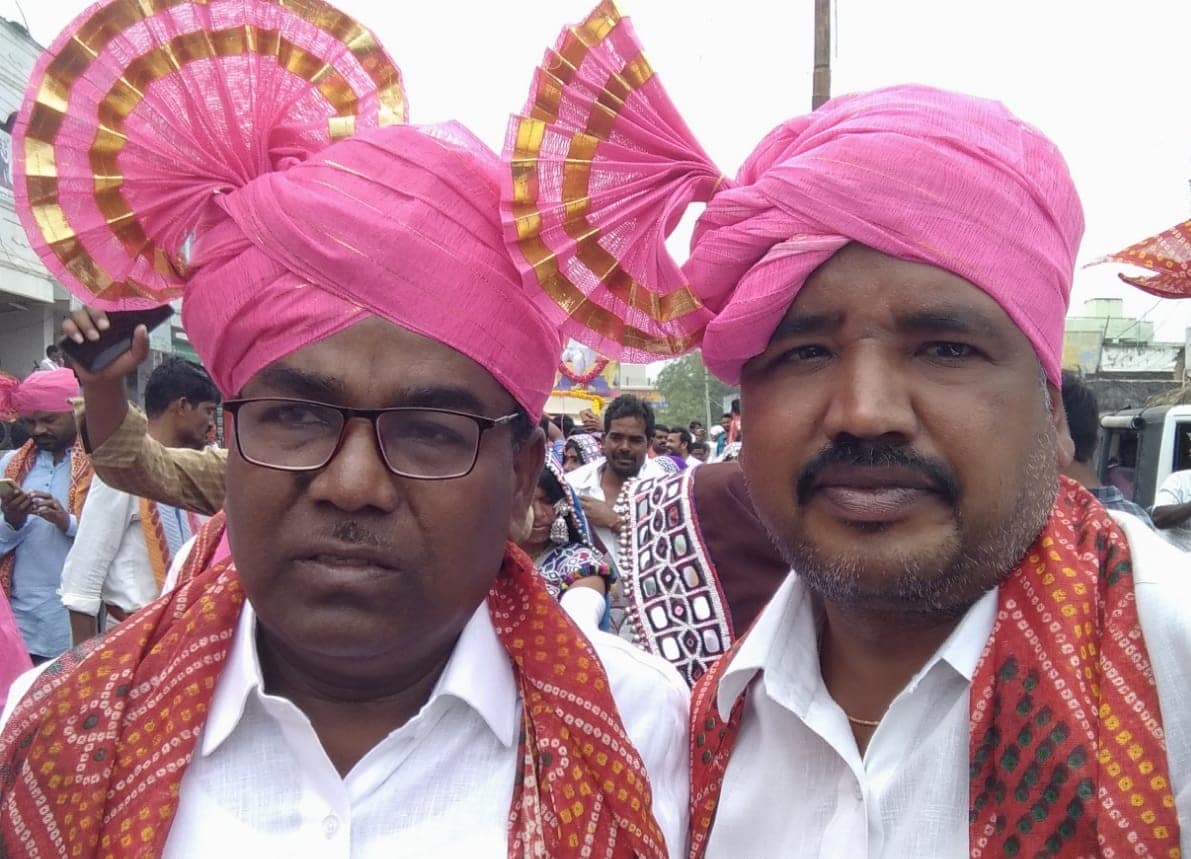 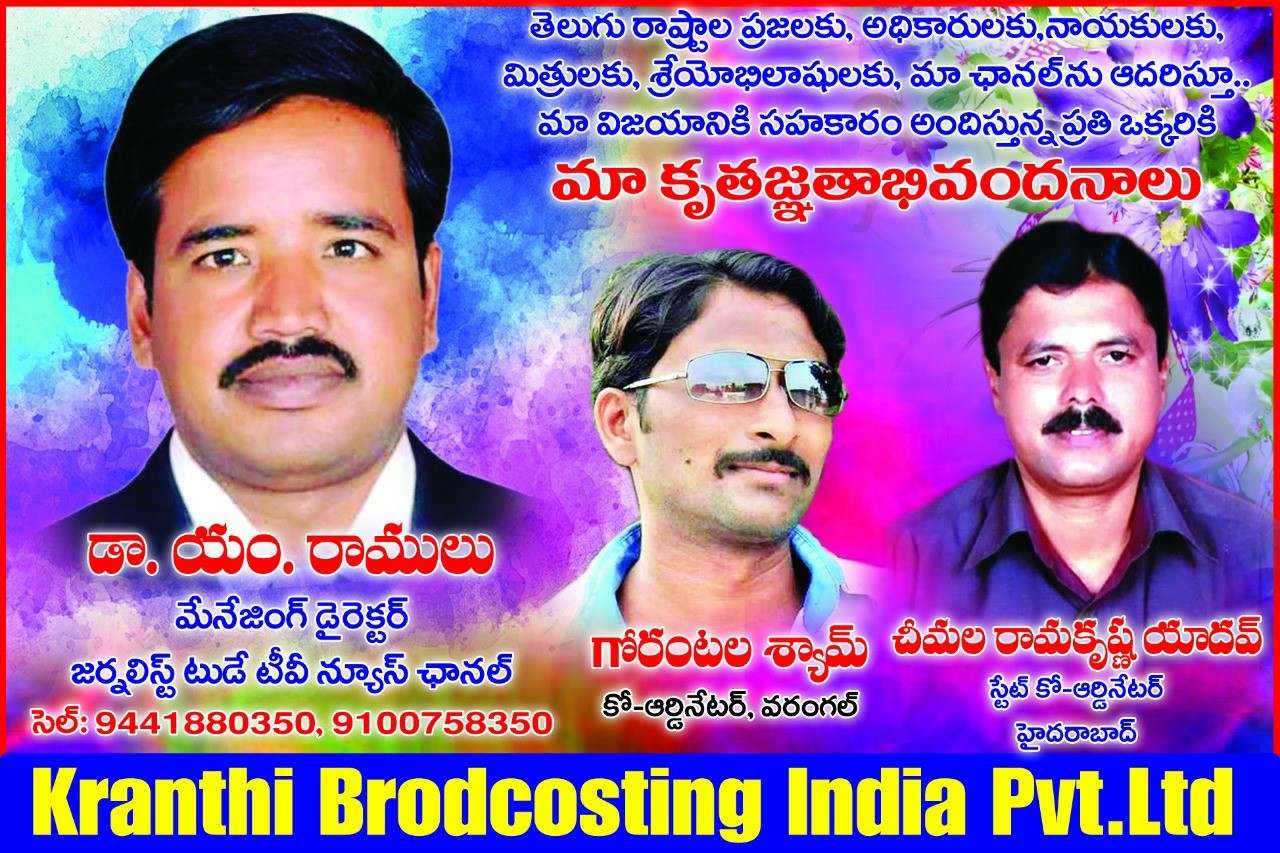 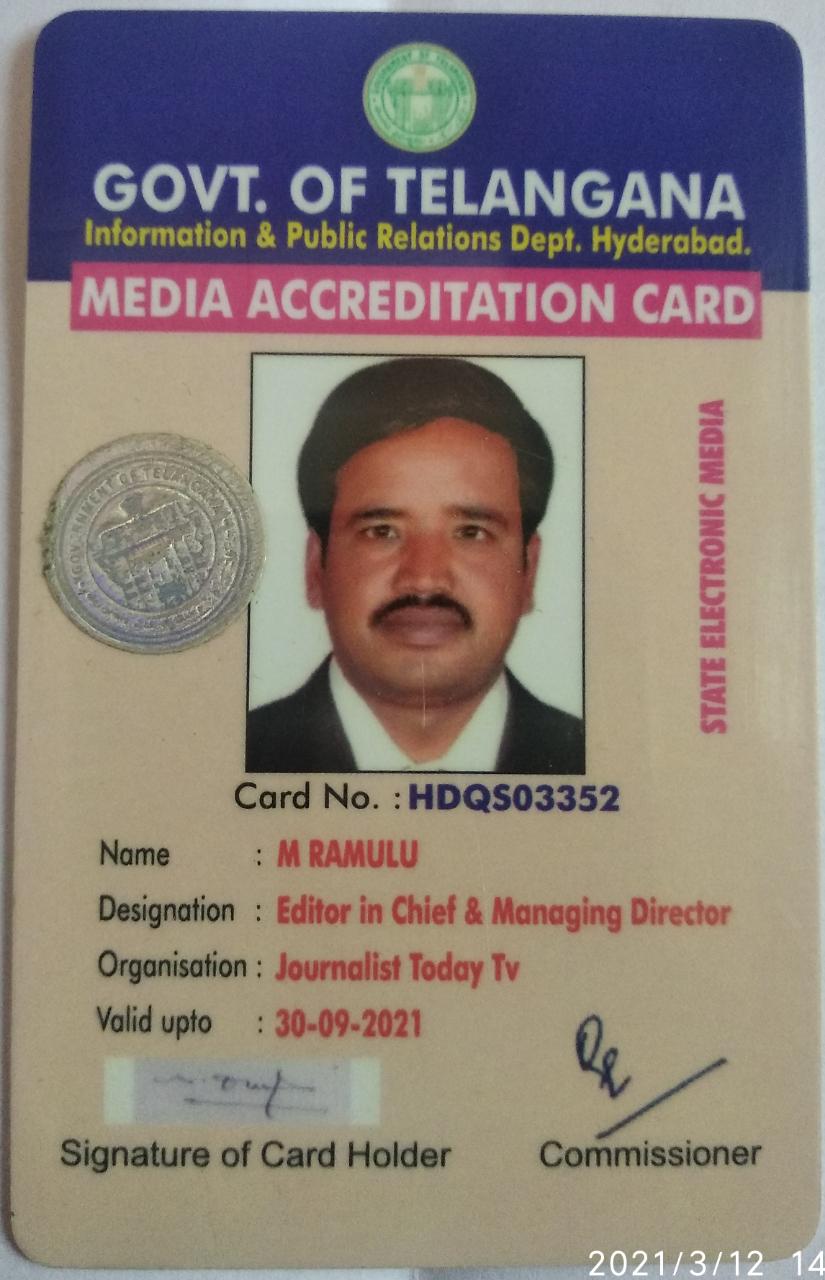 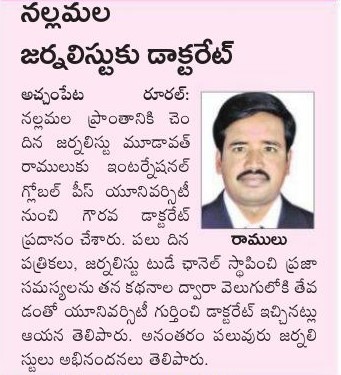 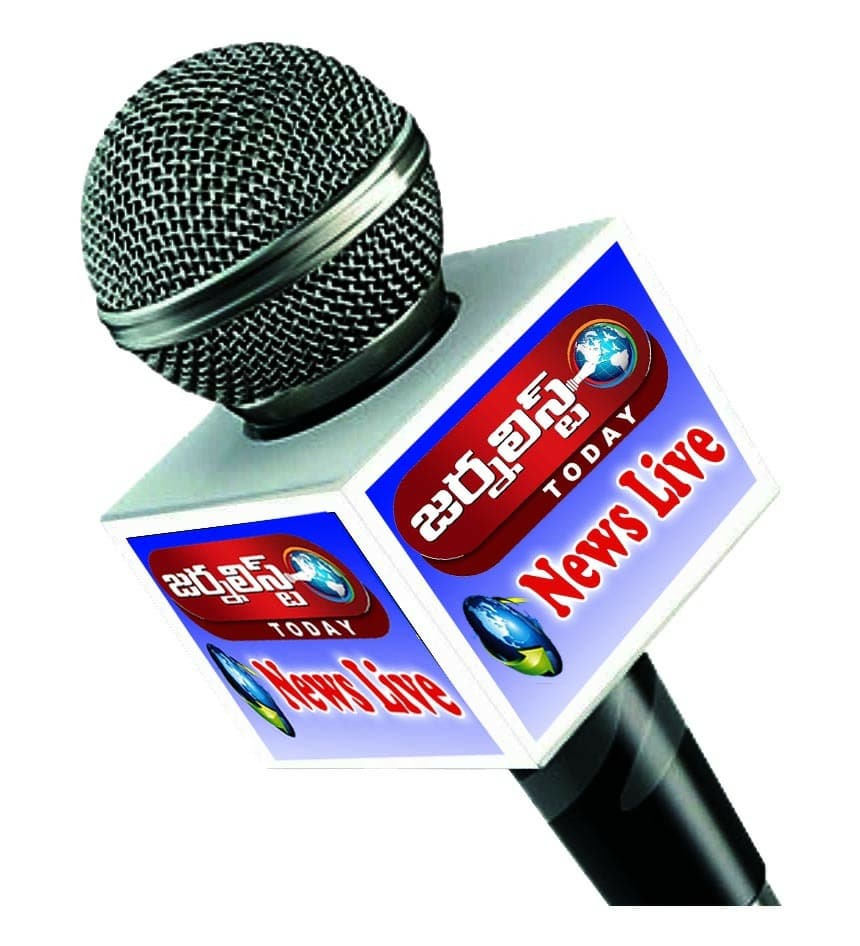 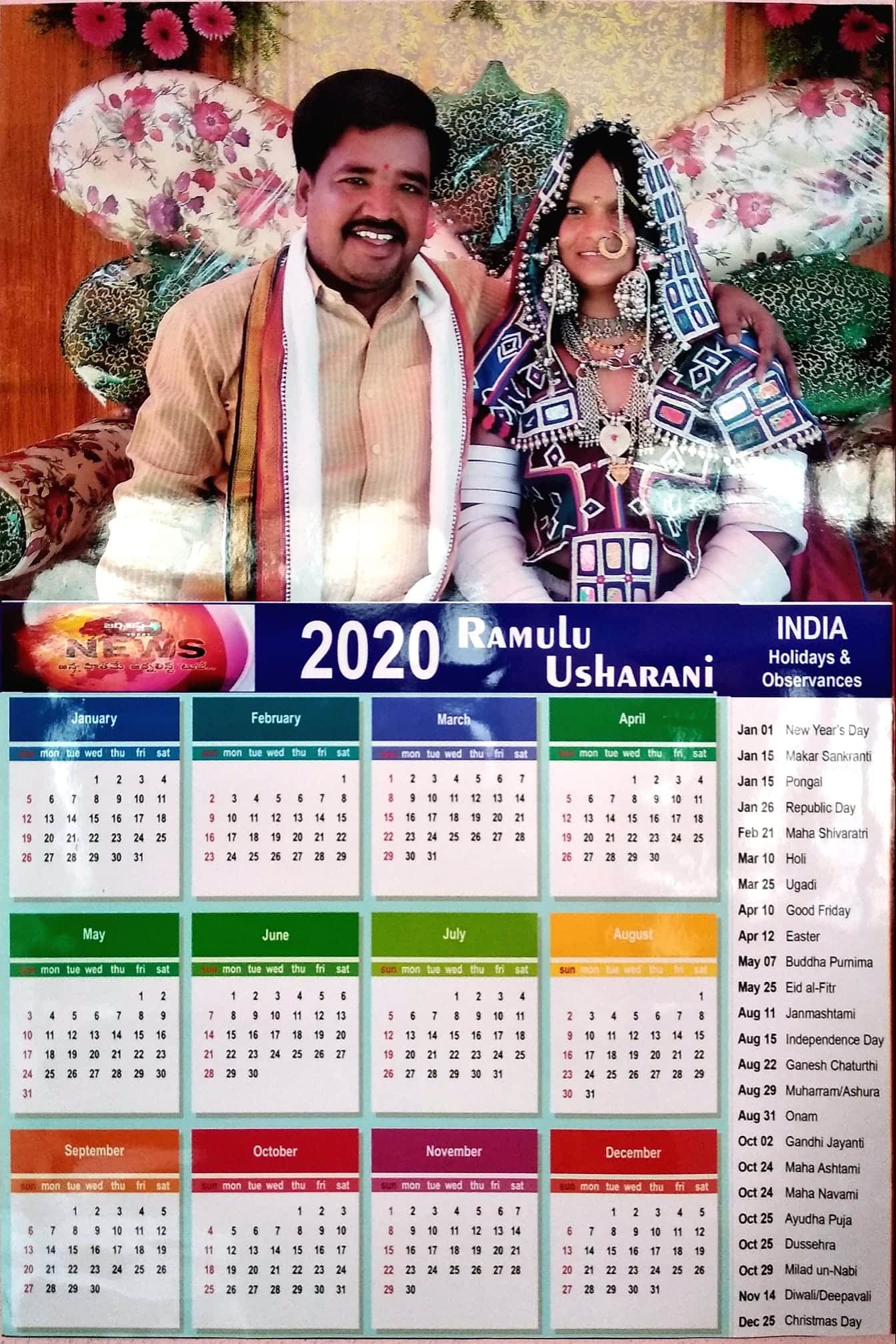 from the M B Hindi Pandit Training College