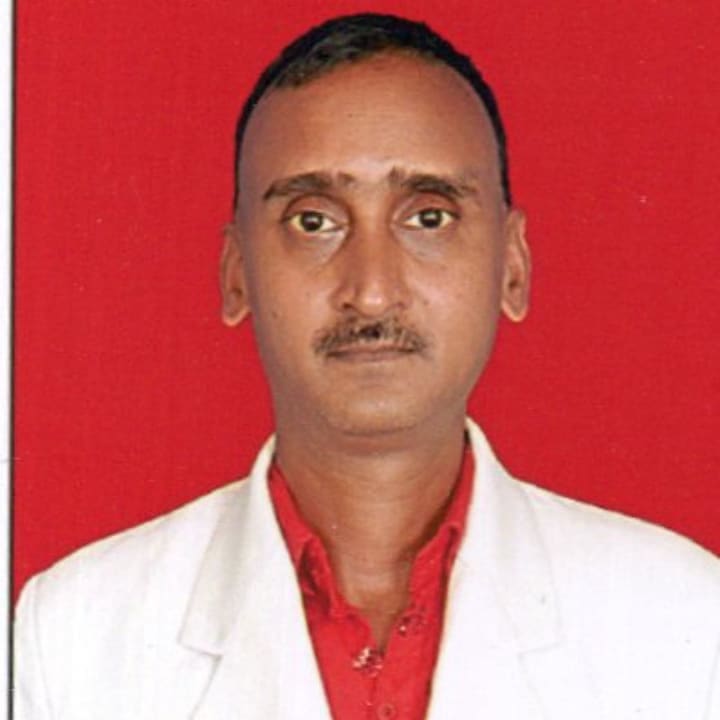 On the 08th of August 1976, in Kancharapalem village of Visakhapatnam of Andhra Pradesh, he was born into a rural middle-class household as a treasured son for the couple Late Mr. Mamuduri Johnwilton & Mrs. Mamuduri Kasthuri Bai.

He earned his Primary education from Port Primary School resided at Visakhapatnam, Andhra Pradesh. In 1994, he studied his Secondary Board of Education from GVMC High School situated at Akkayapalem in Visakhapatnam.

Later he holds a Ph.D. (Doctorate of Philosophy in Theology) from Day spring theological University located in the USA ( United States of America).

He is currently employed as an Adjunct Professor at Day Spring Christian University in the United States of America.

He has been passionate about politics since a young age, and his conviction has led him to become a politician who wants people to prosper as a consequence of his services.

In the year 2004, Varaprasad commenced his political career by joining the Indian National Congress Party (INC) which is ruling under the leadership of Sonia Gandhi.

Varaprasad was a sincere INC worker right from his joining and propagating its principles from the beginning. He has been deeply attracted by the policies and ideals of the party and the vision of our great leader Late YS Rajashekara Reddy and was immensely inspired by the unique schemes introduced by the Former Andhra Pradesh Chief Minister YS Rajashekara Reddy.

Upon joining, Varaprasad started rendering services to the people as an Indian National Congress Trade Union Organizing Secretary at Visakhapatnam from 2004 to 2006 for the development of the party and the betterment of society by carrying out her duties properly and adhering to the party’s rules and regulations.

In the year 2006, he upholds the trust that the people have placed in him and maintains his service and was appointed as a Youth Congress Secretary from Visakhapatnam, and concentrating on the welfare of the people at the moment and dealing with the activities that will encourage Party to advance.

Varaprasad extended his service and work by accepting the respectable position of Congress Sevadal Organizing Secretary of Visakhapatnam City from YSRCP in 2016 to look after the people and the issues they are facing and serve with the assigned position and by providing services to the people by satisfying the needs of everyone.

In addition to his primary responsibilities, in 2014, he was appointed and served as the Indian National Trade Union Congress General Secretary of Visakhapatnam from INC to ensure that the initial and subsequent tasks run smoothly.

He extended his service and work by accepting the respectable position of Uttarandhra President from International Human Rights Associations (Lucknow) in 2014 to look after the people and the issues they are facing and served with the assigned position till 2017.

In view of the efforts being made for the development of the society, in 2015 he has been offered the post of Andhra Pradesh State General Secretary from International Human Rights Associations (Lucknow) and discharged his duties by being very cautious during performing the activities of the Party up to 2019.

In the year 2020, Varaprasad was overwhelmingly chosen to the position of Visakha District Secretary of the “MRPS,” and in addition to assisting the dealers and the people.

Since the day he stepped into it, Varaprasad has worked above and beyond his means as a Party Activist for the development of the party and the betterment of society by carrying out his duties properly and adhering to the party’s rules and regulations.

On the date of 07/2021, Varaprasad was appointed as the Visakha City Convenor of Child Rights Protection Forum and has been serving the people with the assigned position to the people by satisfying the necessities until 11/2021.

For his constant dedication and efforts for the welfare of humankind, he was designated with the reputable Position as a Parliamentary Trade Union General Secretary from YSRCP in 2020at Visakhapatnam North and since then he expresses a keen interest by performing every activity for the recognition of the respective Society. 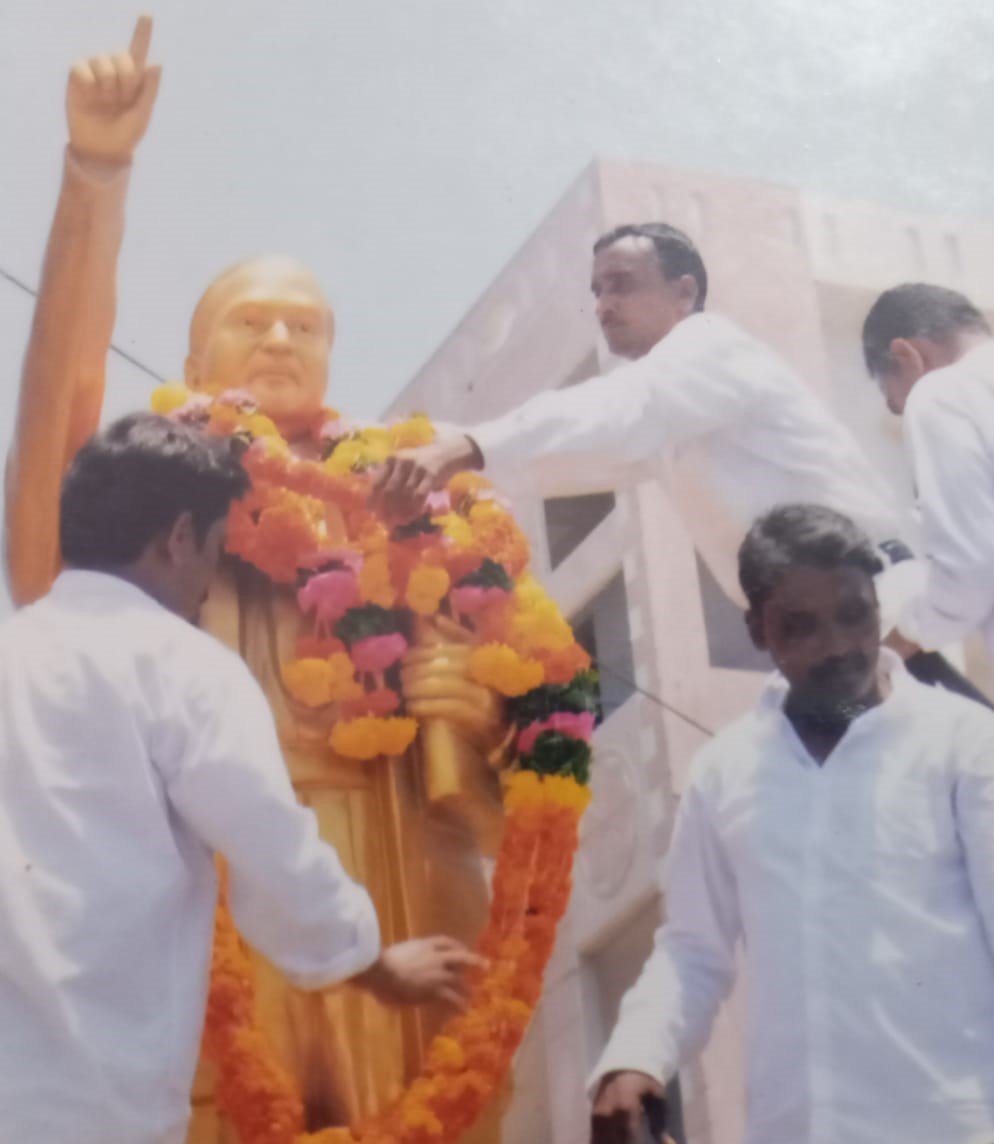 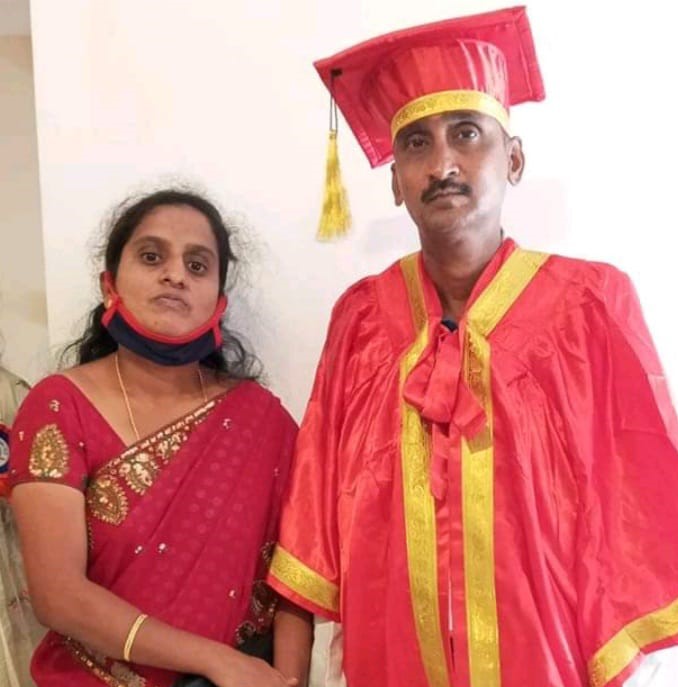 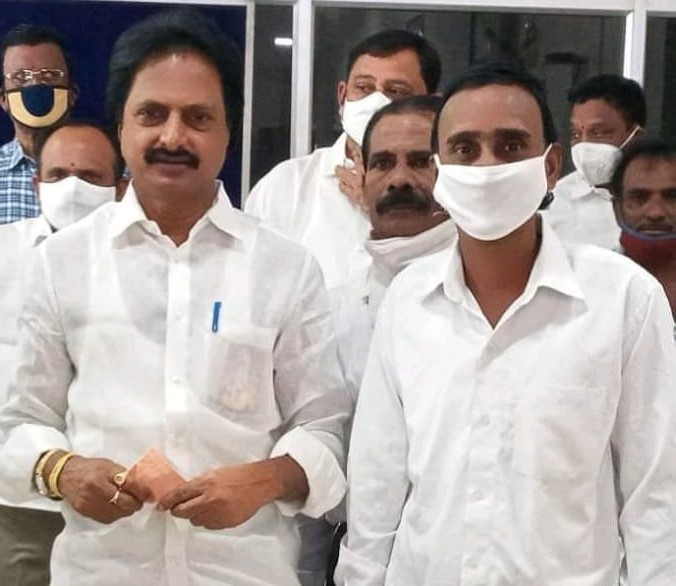 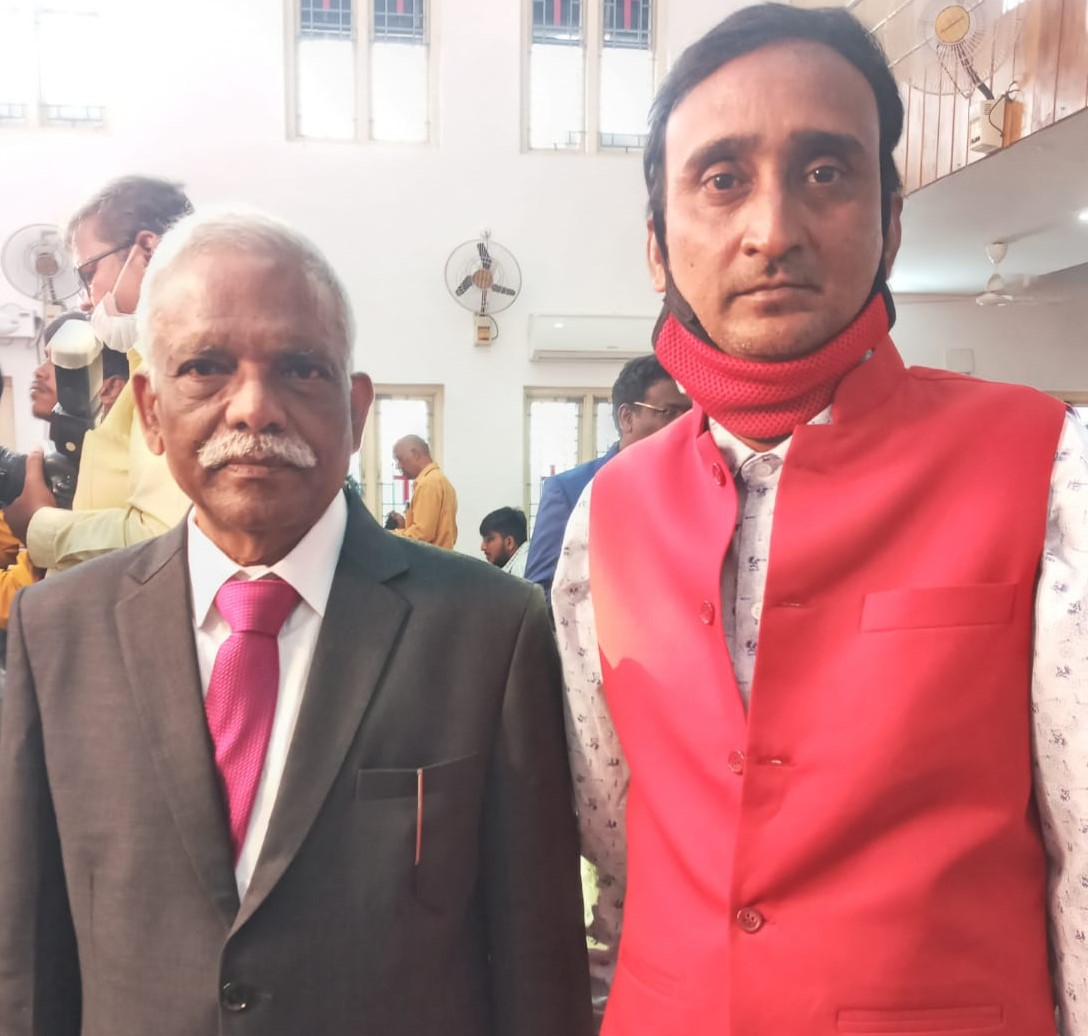 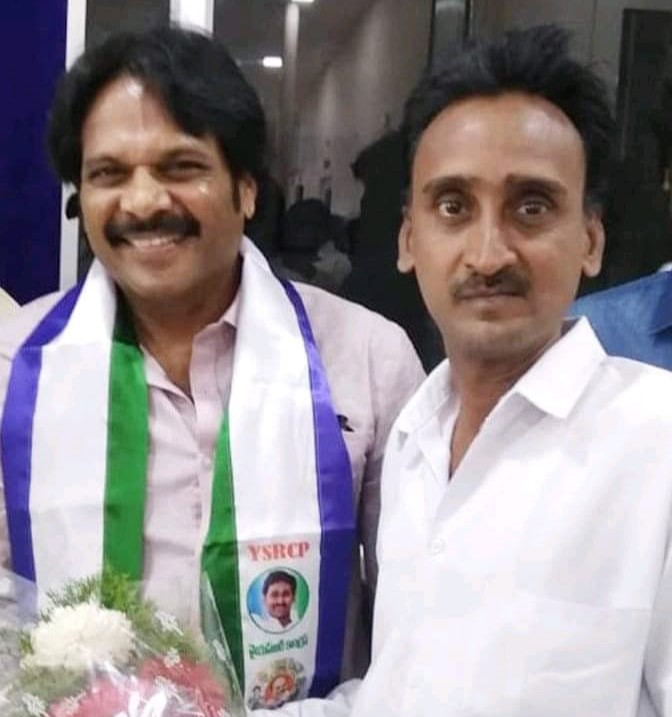 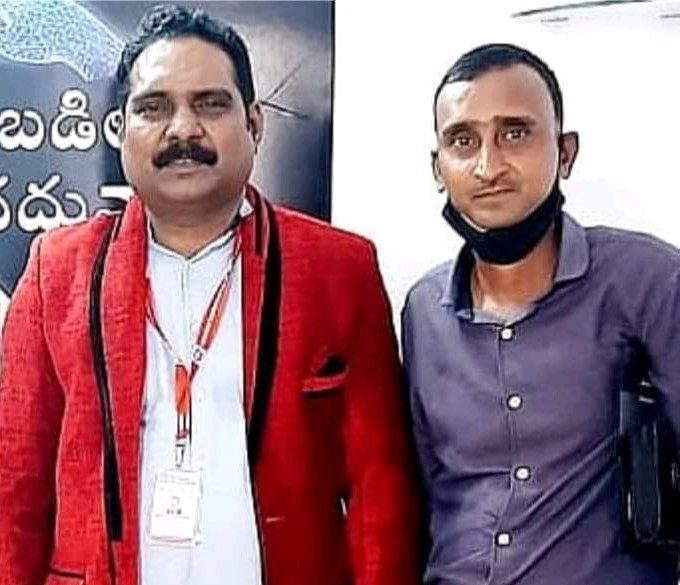 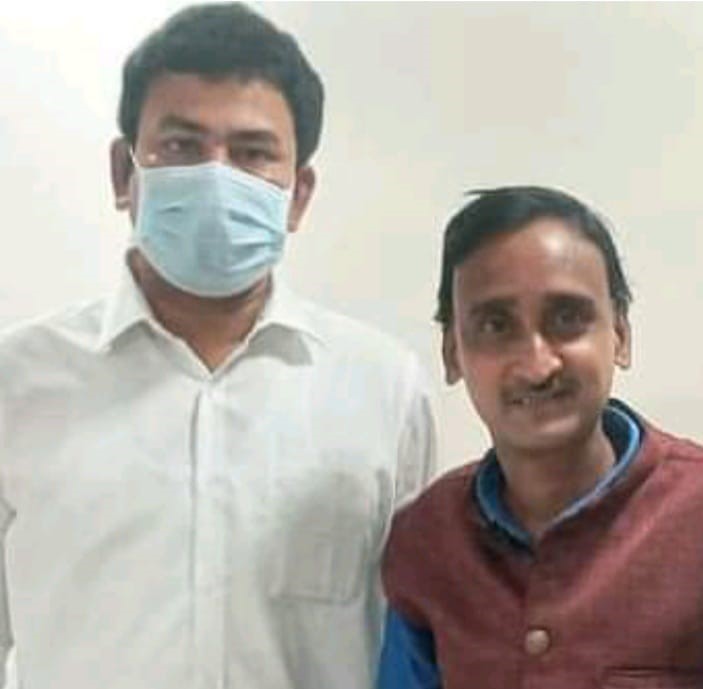 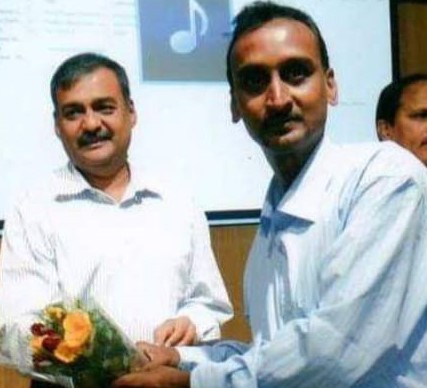 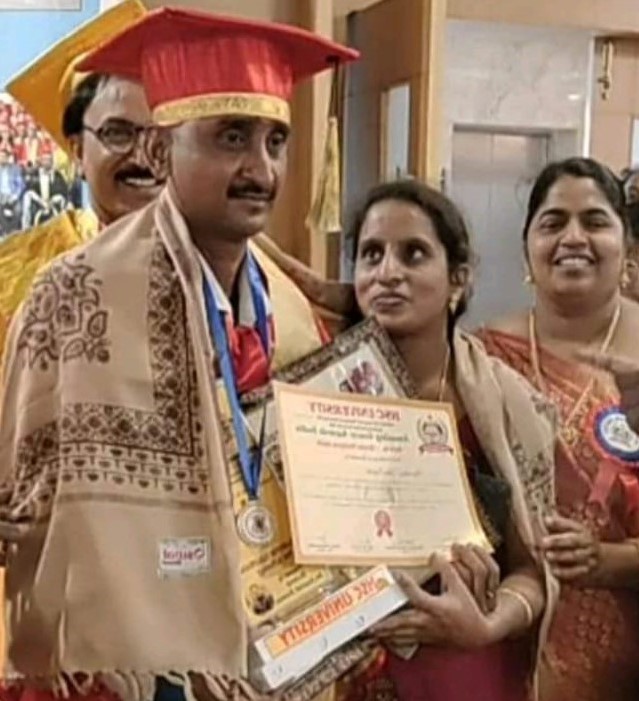 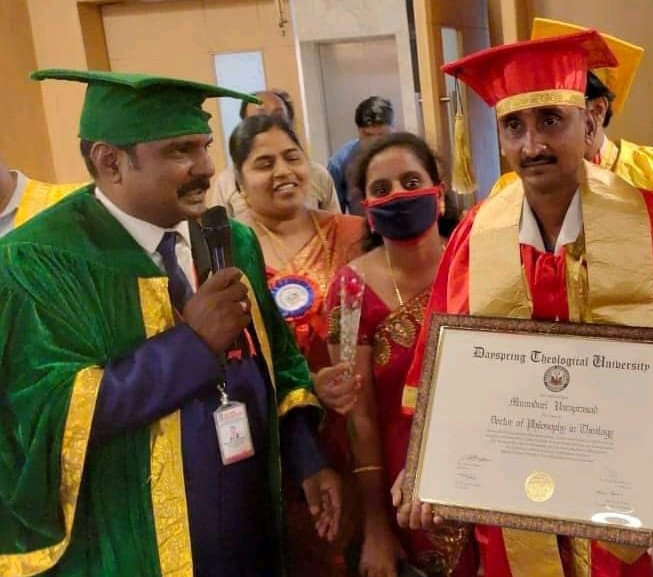 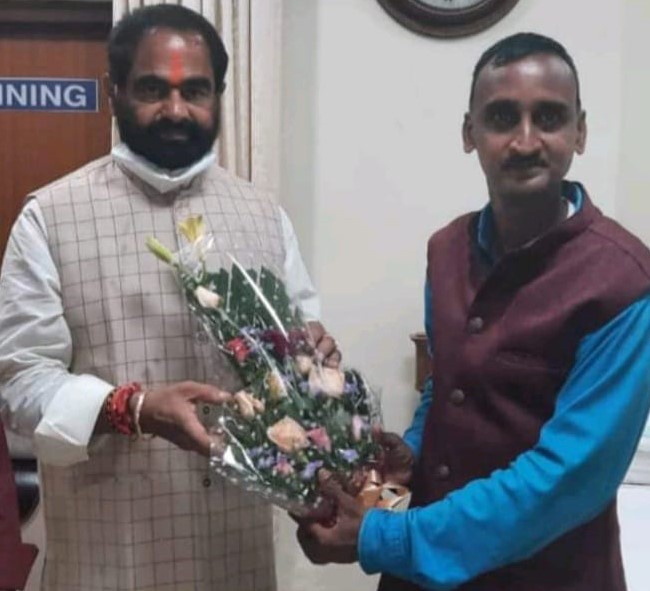 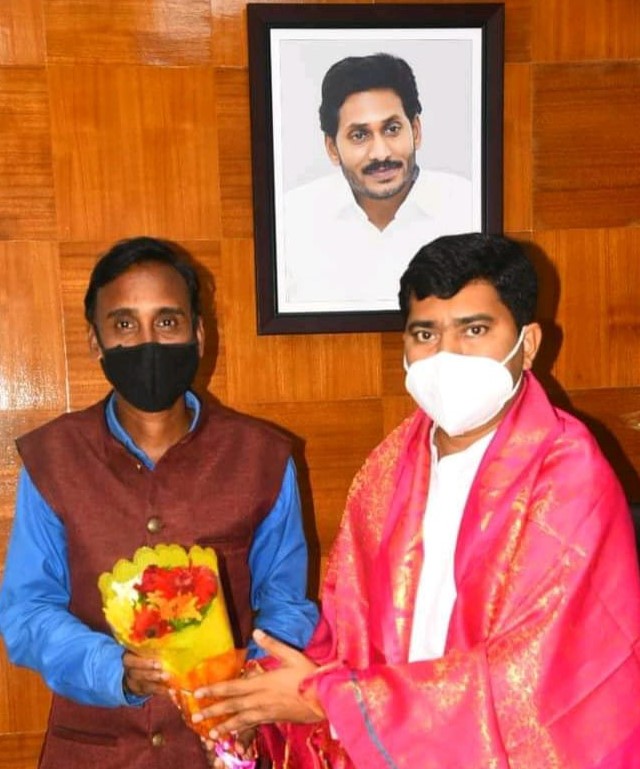 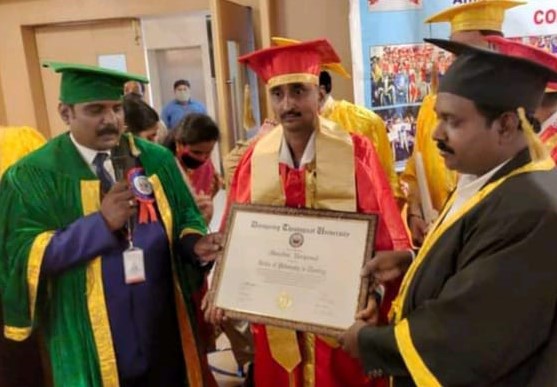 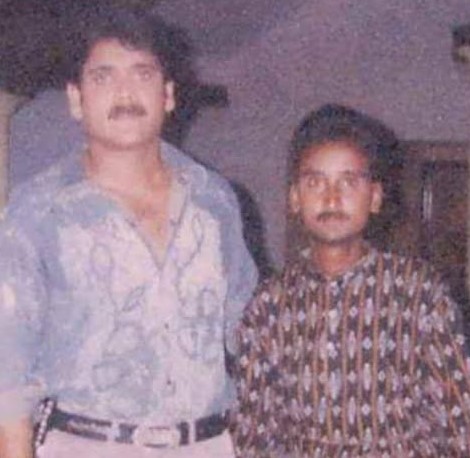 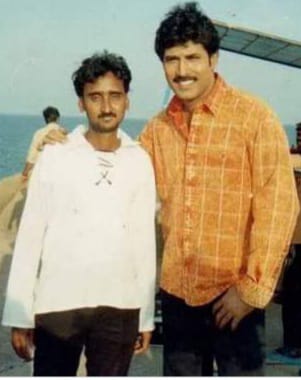 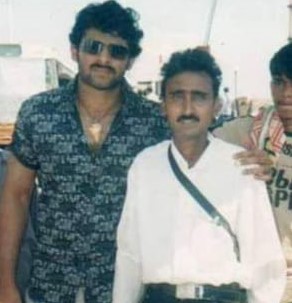 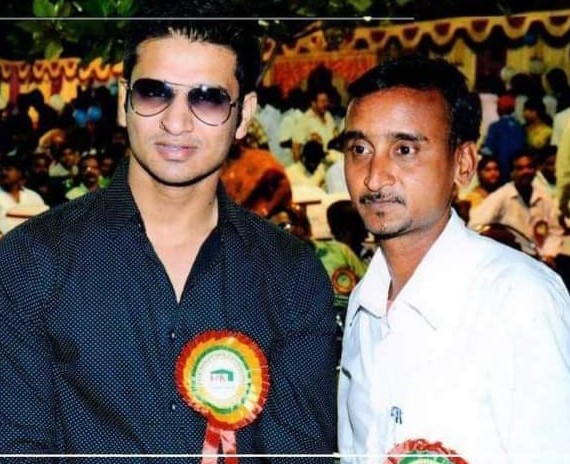 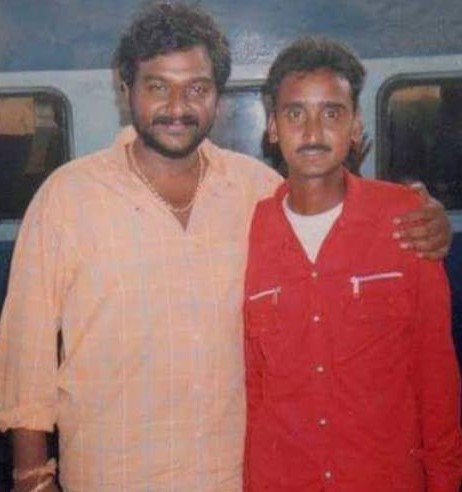 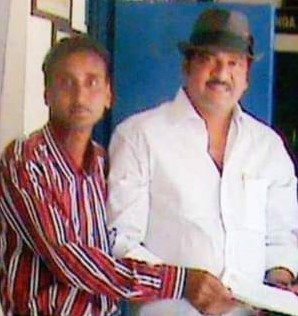 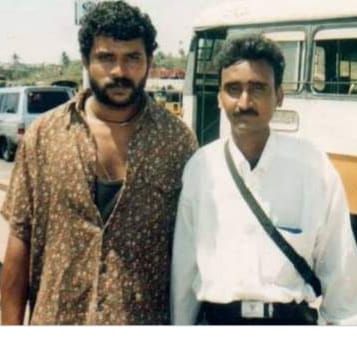 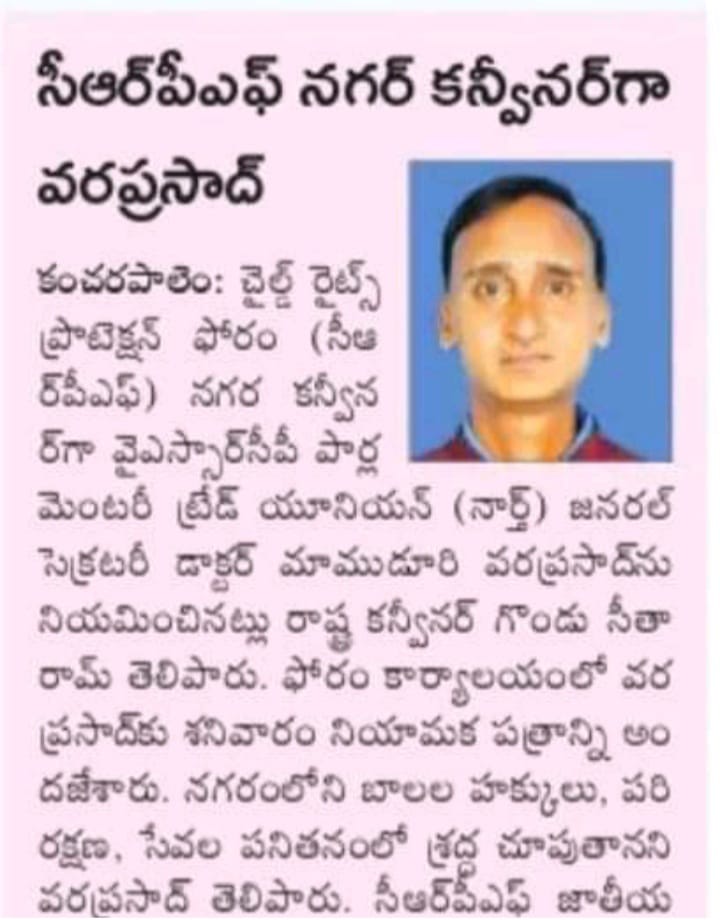 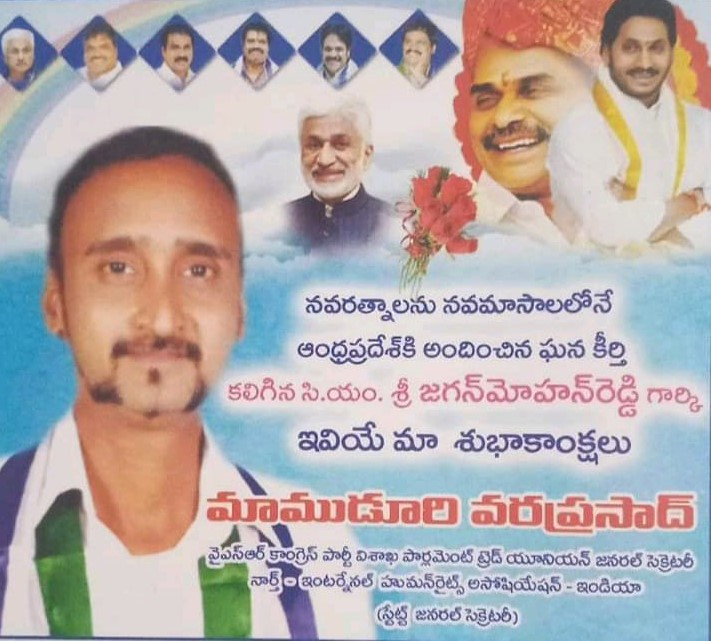 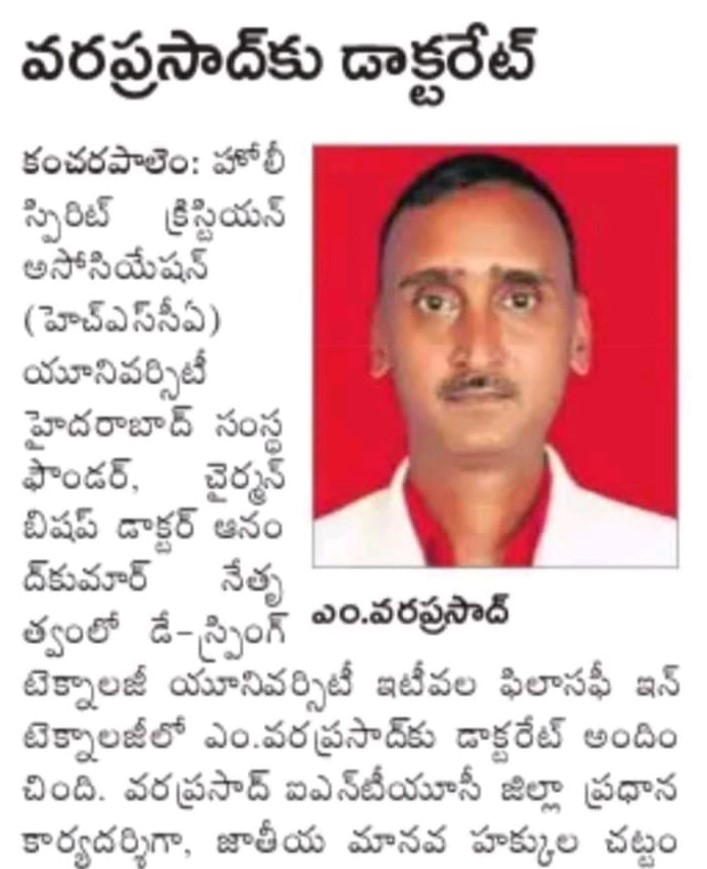