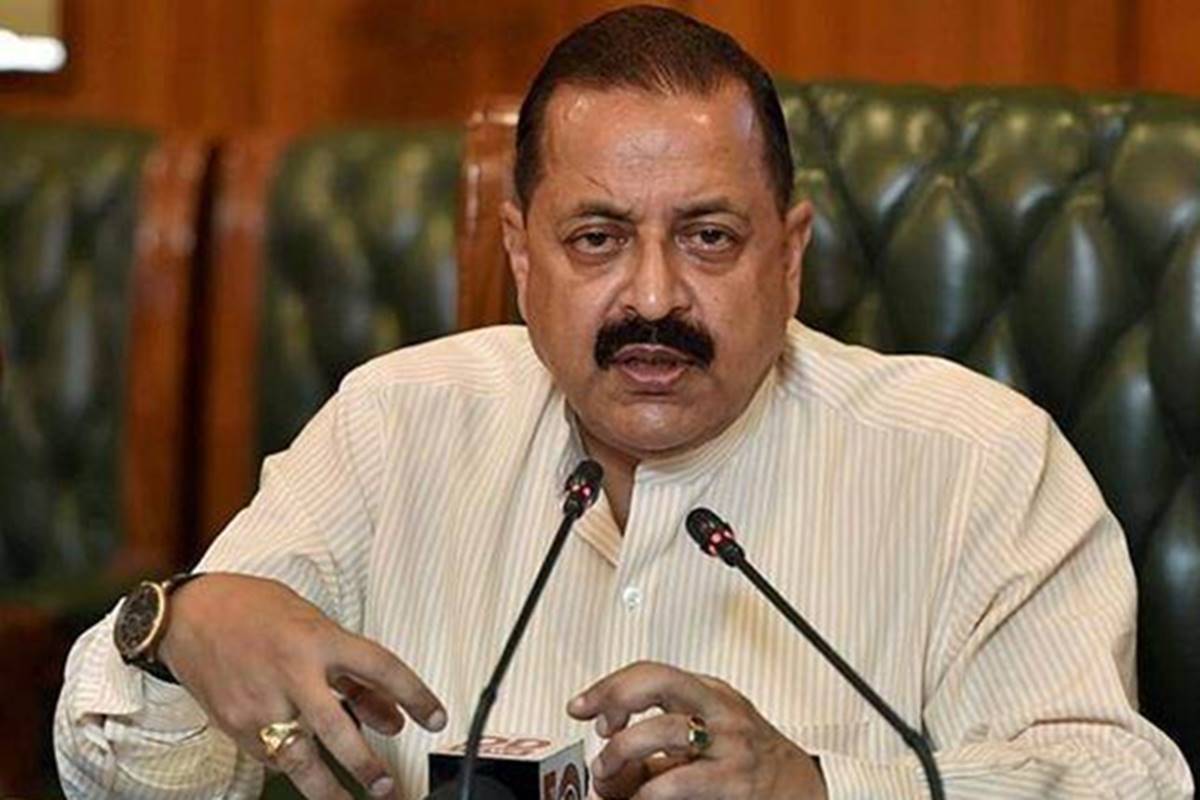 Dr. Jitendra Singh is an active Indian politician. Currently, he is the Minister of State (MoS)(Independent Charge) for the Ministry of Development of North Eastern Region, Prime Minister Office, Personnel, Public Grievances and Pensions, Department of Atomic Energy, and Department of Space. He is a Bharatiya Janata Party (BJP) National Executive member and was the chief spokesperson for the State of Jammu and Kashmir. He won the Udhampur seat in the Indian general election, 2014 for the 16th Lok Sabha.

Besides being a doctor, Singh has also worked as a newspaper columnist. Initially, he wrote for Kashmir Times. However, he was unhappy about how the newspaper covered events related to Kashmir. Subsequently, he switched to Daily Excelsior, which is the largest circulated newspaper of Jammu and Kashmir. His weekly column ‘Tales of Travesty’ used to feature in the editorial section of the newspaper until his election to the Lok Sabha in 2014.

He was a professor of diabetes and endocrinology, a consultant, clinical practitioner, author of eight books, and a newspaper columnist. He is the ex-chairman for the National Scientific Committee Diabetes and the Research Society for the Study of Diabetes in India.

In 2008, Singh was appointed spokesperson of the Shri Amarnathji Sangharsh Samiti, an umbrella organization of right-wing parties during the Amarnath land transfer controversy. During his stint with the organization, he took premature retirement as a professor of endocrinology in the Government Medical College, Jammu to join the Bharatiya Janata Party in 2012. However, the party refused to make him a candidate for the 2009 Indian general election.

In 2014, Jitendra Singh was elected Member of Parliament to the 16th Lok Sabha by defeating Ghulam Nabi Azad of the INC party from the Udhampur constituency. In 2016, Union Minister of State (Independent Charge) Ministry of Youth Affairs and Sports

Singh said that Article 370 of the Constitution of India, which gave a special status to the state of Jammu and Kashmir was temporary in nature and quoted India’s first prime minister Jawaharlal Nehru for the same. He alleged that Congress and National Conference parties had fooled the people of the state “in the name of Article 370”. He further criticized former chief minister Sheikh Abdullah for misusing the article to lengthen the term of the assembly.

On 16 April 1982, Singh married Manju Singh. They have two sons.
In June 2011, Singh was denied a visa to attend a conference at Washington, US

Presided over 317th Executive Council meeting of the Indian Institute of Public Administration (IIPA). Deeply humbled for being entrusted with the coveted responsibility of Chairman IIPA. Took the important decision of throwing open Life Membership of IIPA w.e.f.1st January 2021. 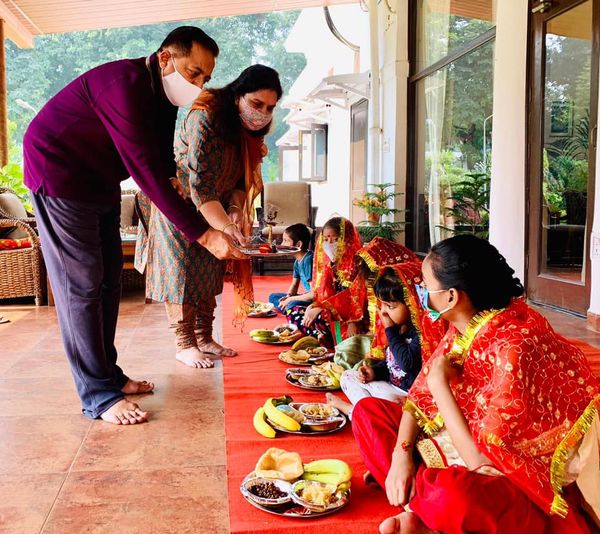 Kanya Pujan.. #On the occasion of Navam.

A delegation of “All J&K Casual Labourers United Front” called on to explain their grievances. Gave them a patient hearing and fixed up their meeting with Advisor to LG Jammu & Kashmir, Sh K.K.Sharma. 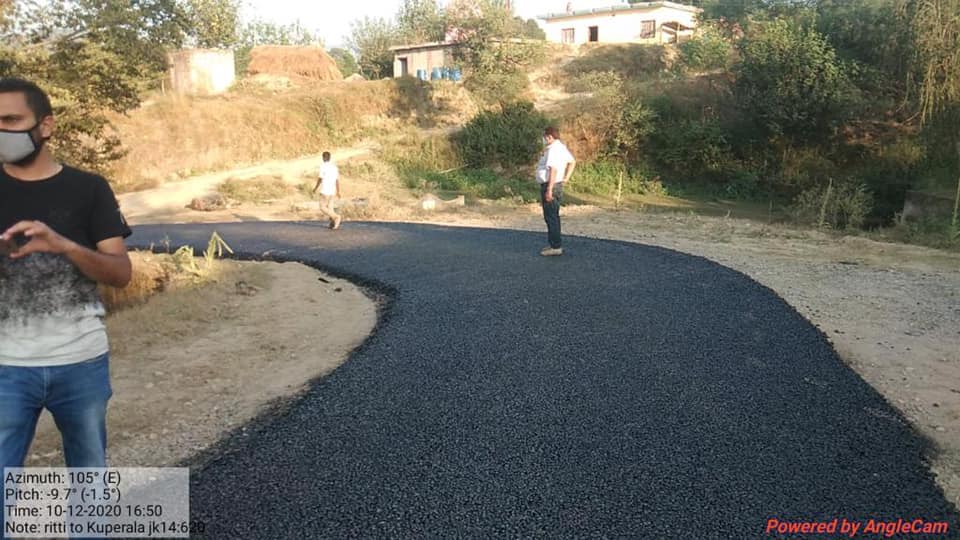 Central #PMGSY work in full swing despite pandemic. Real-time images of Patli to Trilla road work in district #Udhampur, #JammuKashmir. Development too visible even if the eye is turned away!

PM Sh Narendra Modi inaugurated the 3-Day National Conference on Vigilance and Anti-Corruption. Emphasized zero-tolerance approach to corruption. Said, corruption across generations a major hurdle in the progress of the country.

Worked as a Newspaper Columnist

of diabetes and endocrinology

of State in the Prime Minister’s Office

to the 16th Lok Sabha from Udhampur constituency

of State for Personnel, Public Grievances, and Pensions

(Independent charge) in the Ministry of Science and Technology

of State Independent Charge) Ministry of Youth Affairs and Sports

for the State of Jammu and Kashmir