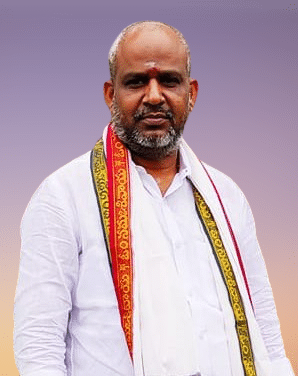 He was born and raised at Vijaywada to Babu Rao & Ganga Parvathi on 21-June-1976.

In 1992, He Finished his Secondary Board of Education at ZP High School (pvcm) resided at Rudrapaka and Intermediate from Babu Siddhartha College from Gudivada Village in the year 1994.

He Studied Bachelor of Ayurvedic Medicine and Surgery (B.A.M.S.) at N.T.R Health University.

As a view to serve the people in a better way, Pardhasaradhi Established a Hospital in 2004 at Vijayawada for the welfare of people, and the hospital is named Sravani.

He is the Founder&Chairperson who runs Sravani Hospital and looks after the patients in the hospital to provide better treatment.

In 2018, He Established Andhra Pradesh Chaakirevu Rajaka Sangam and he designated as the Founder who carried out many development programs, Events for the expansion of the Sangam.

For his comprehensive commitment towards the position, He was upgraded as State President of Andhra Pradesh Chaakirevu Rajaka Sangam and From then he has been serving with all responsibilities.

A petition has been handed over to the authorities in the Jangareddygudem zone of West Godavari district seeking allotment of a pond to the village
Pardhasaradhi Constant struggled over Rajakula’s issues and solves them.

On the incident of occupying a Rajaka family land and evicting him from the village then Andhra Pradesh Chaakirevu Rajaka Sangam with District Collector, S.P. was spoken to and assured that appropriate action would be taken.

The petition was filed by the JAC of Andhra Pradesh Sangham for our Hon’ble Chief Minister by listened some points below. 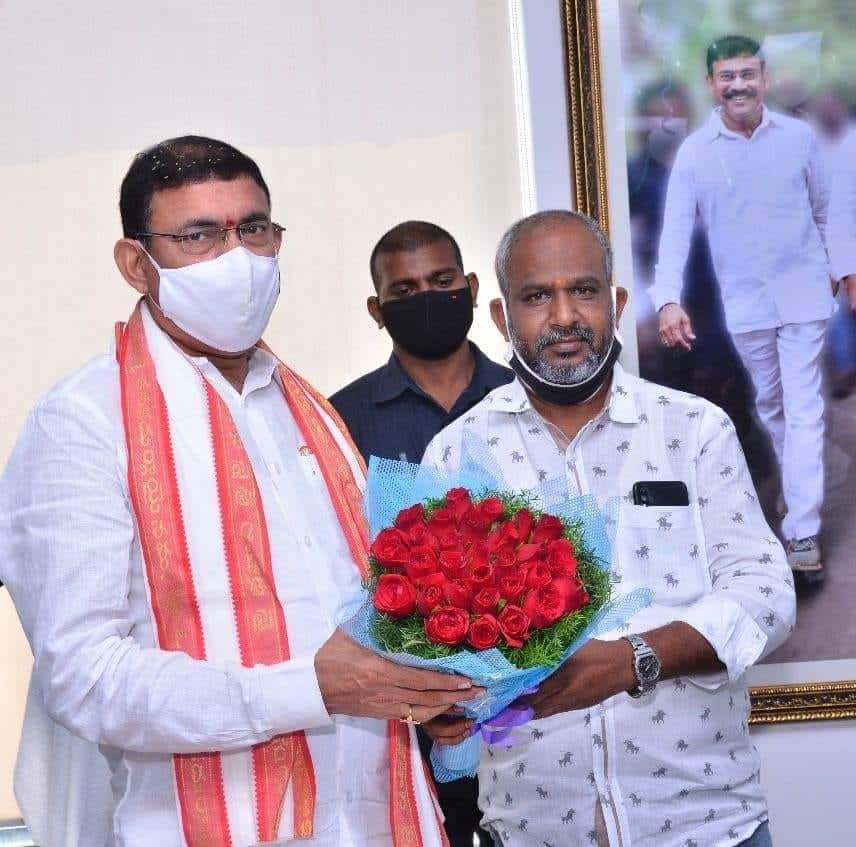 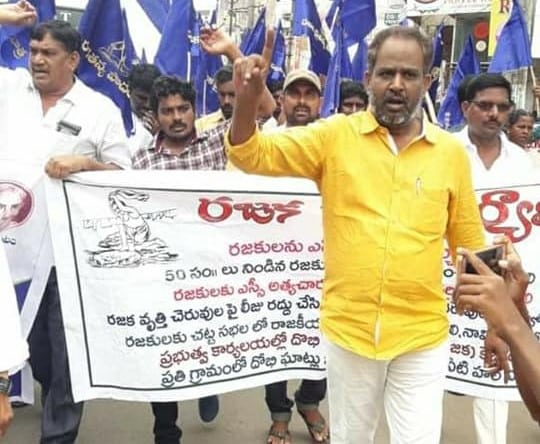 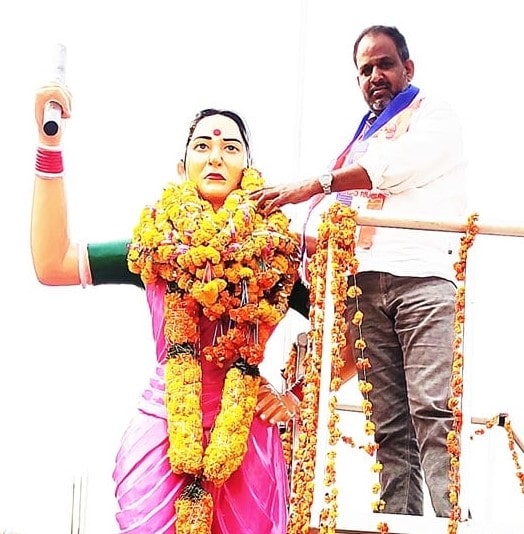 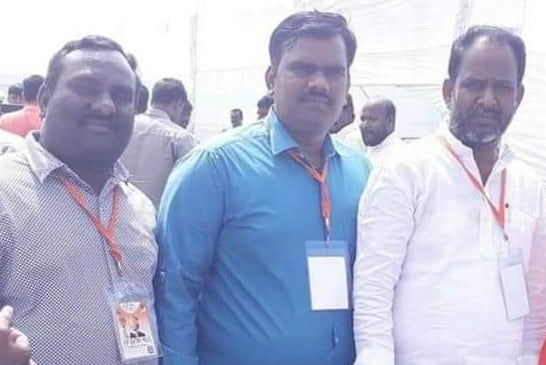 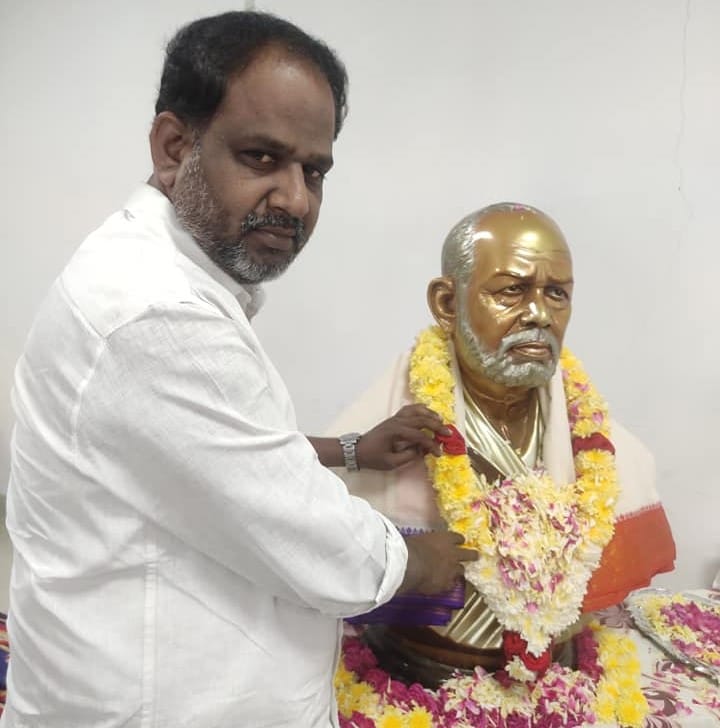 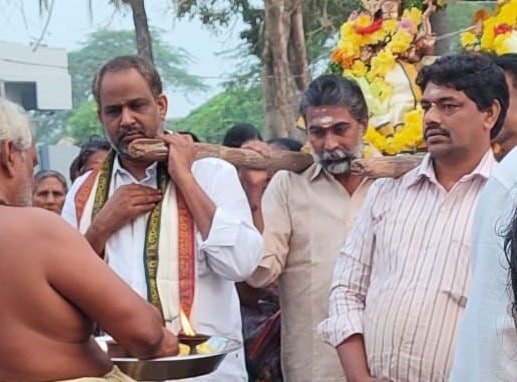 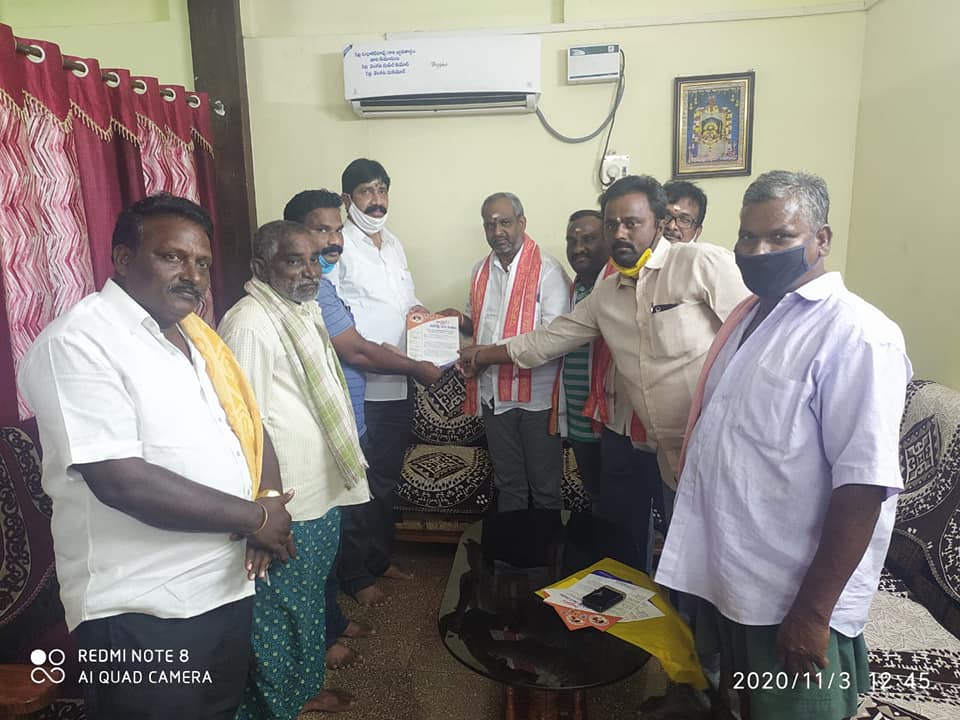 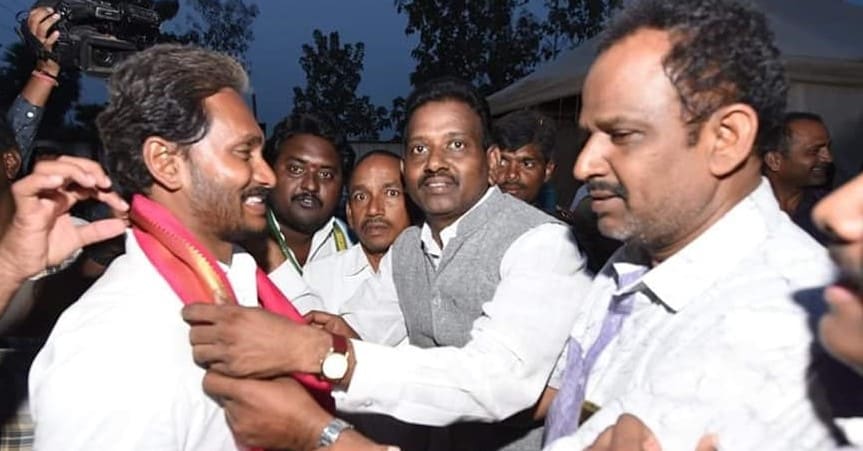 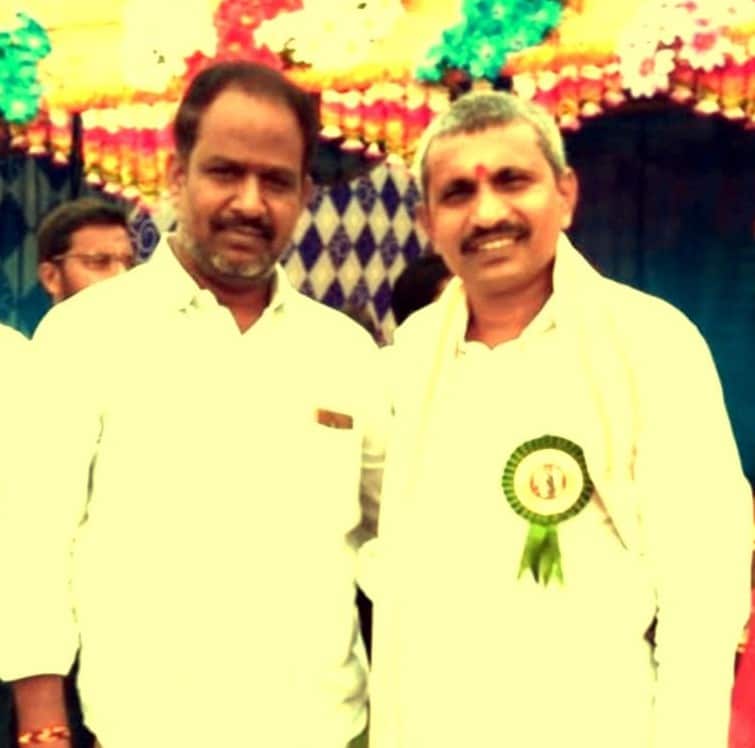 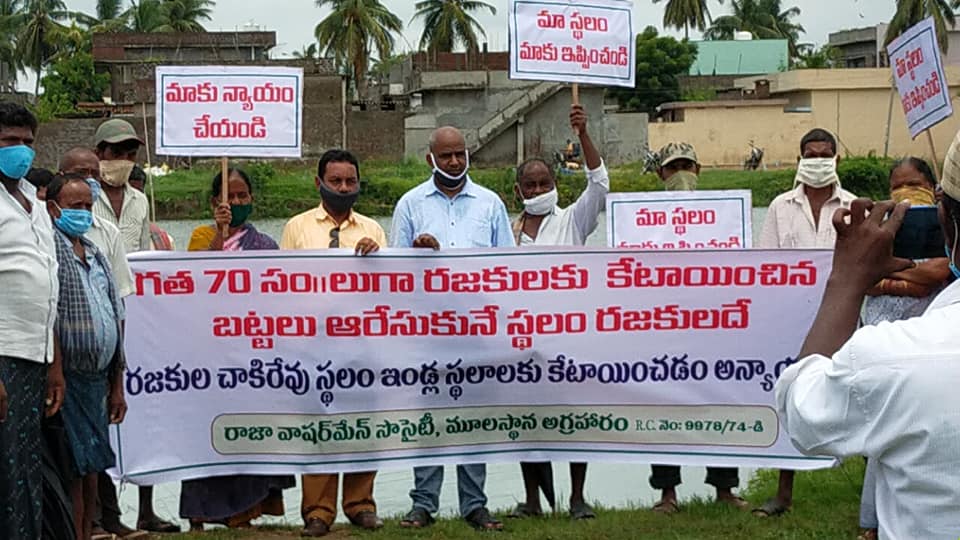 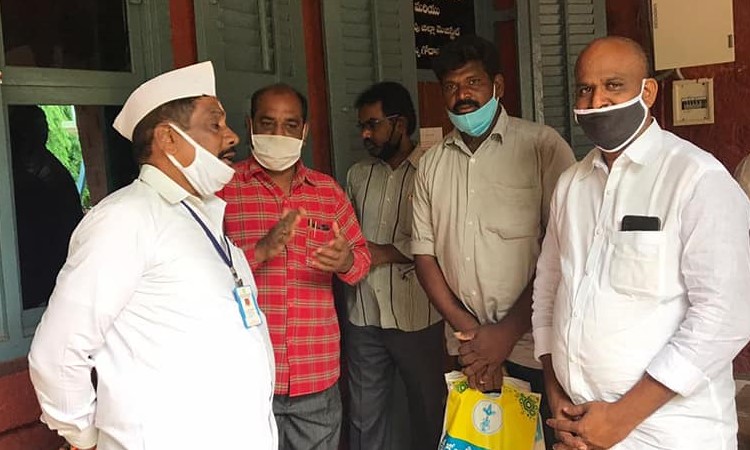 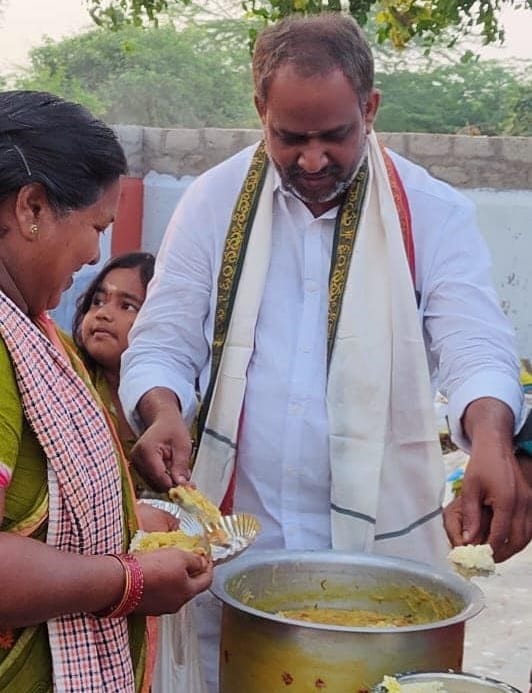 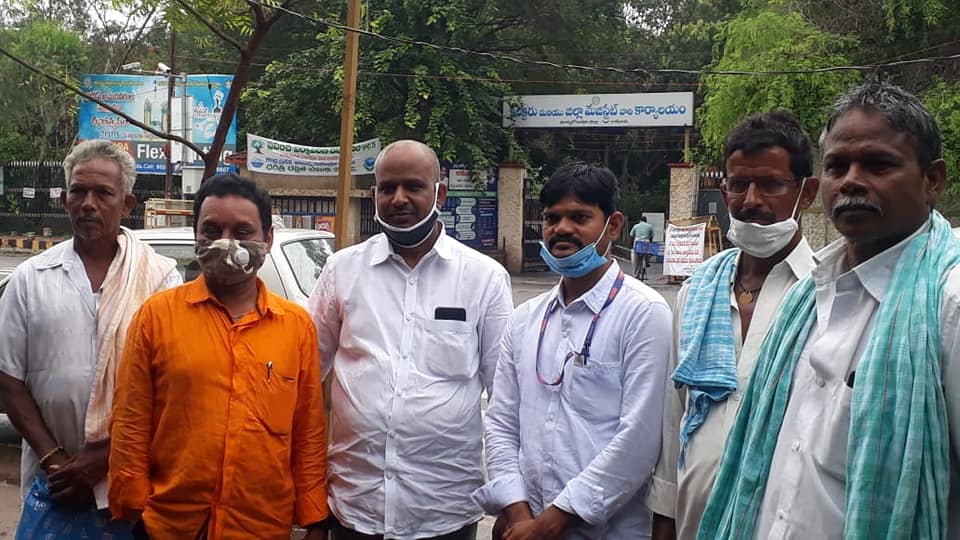 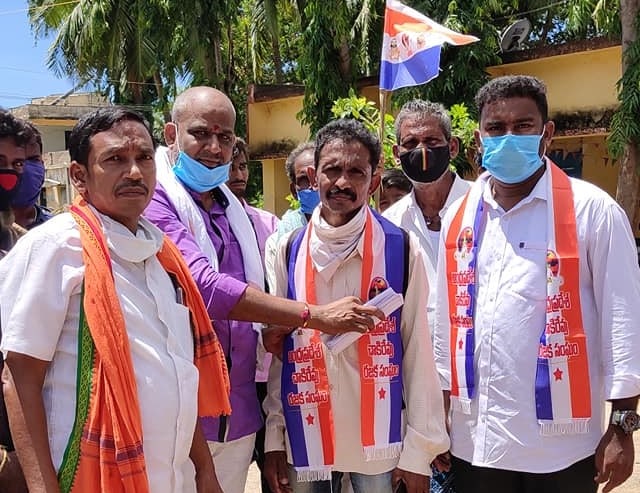 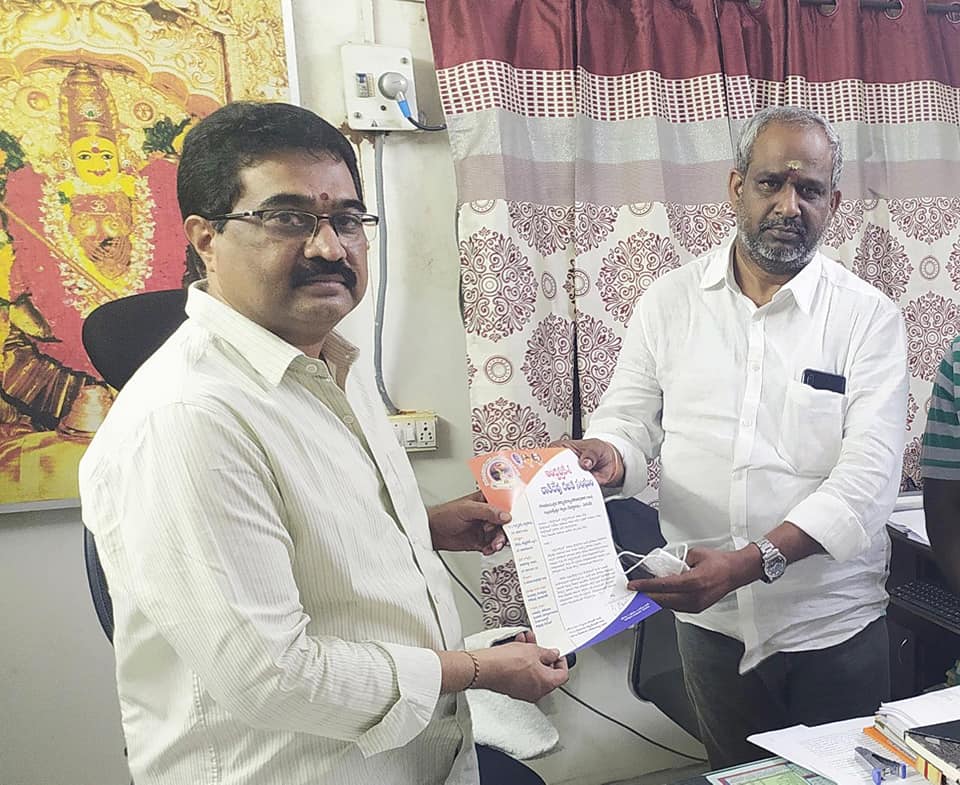 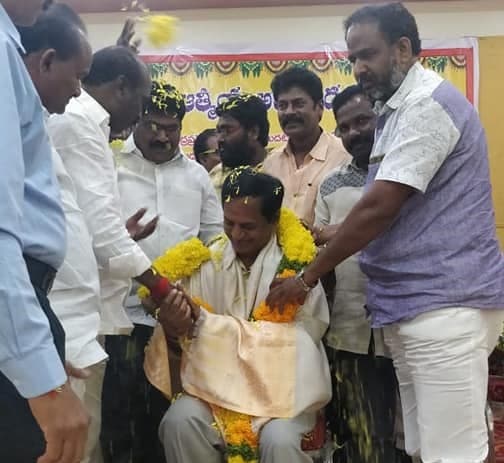 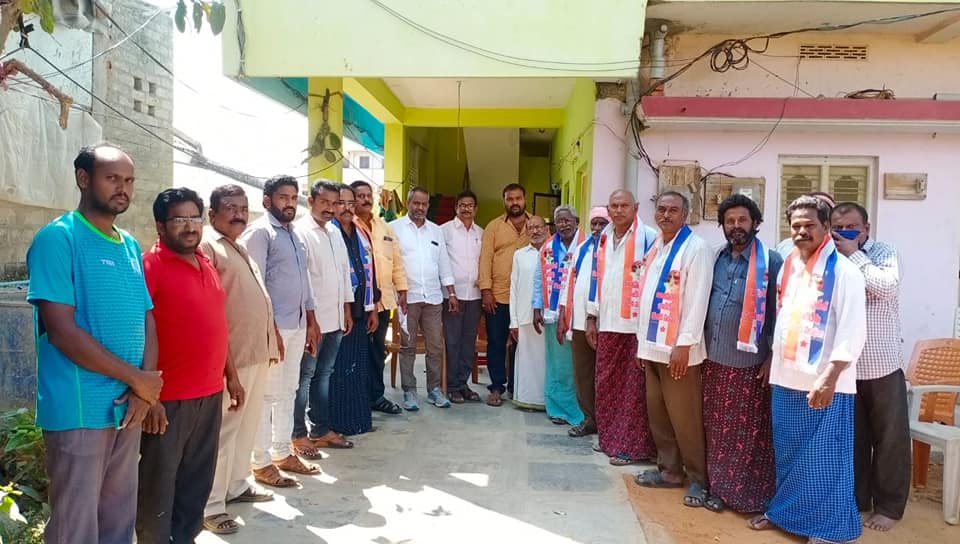 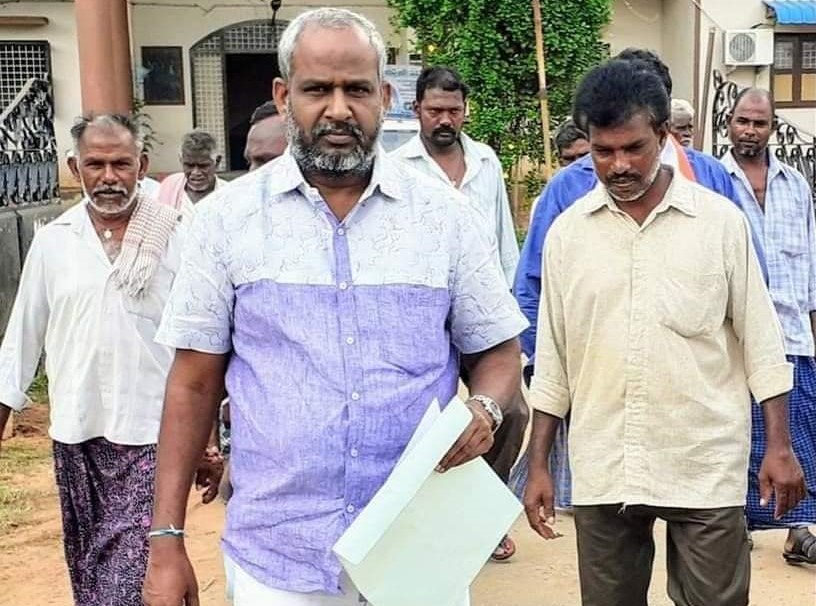 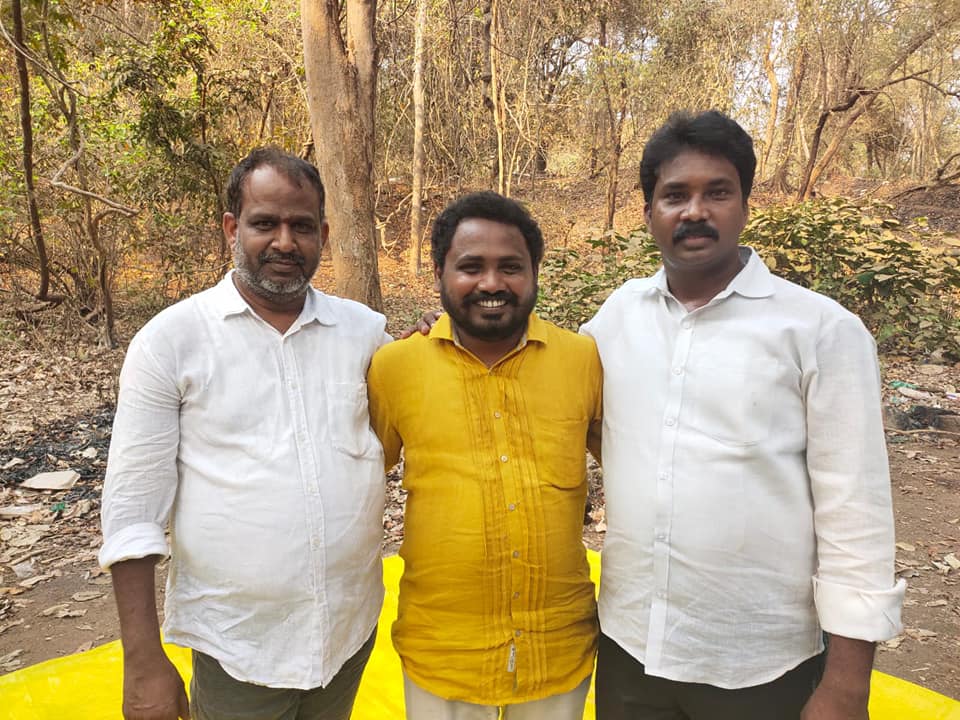 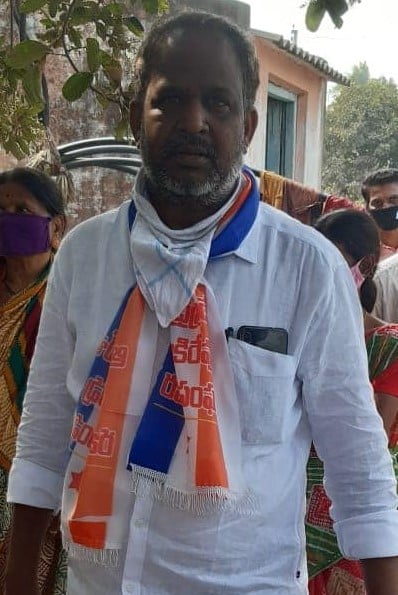 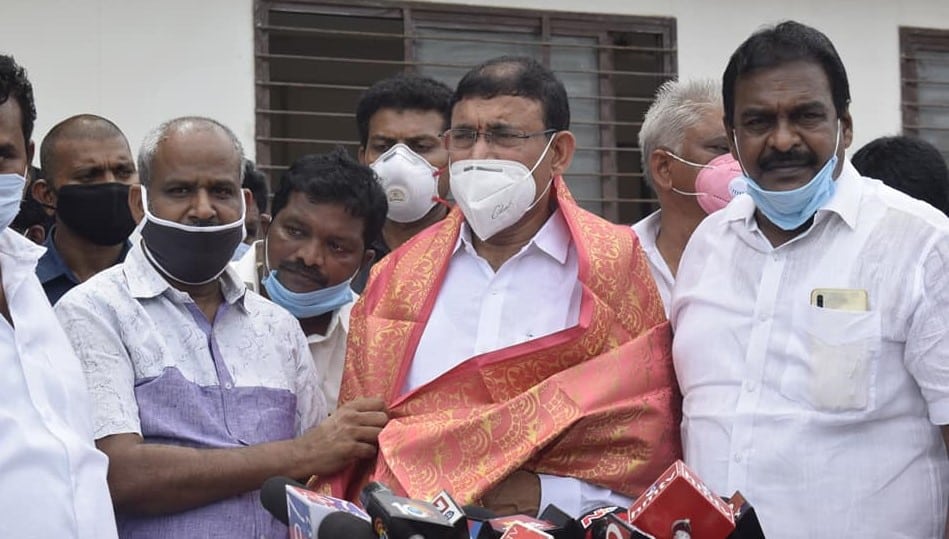 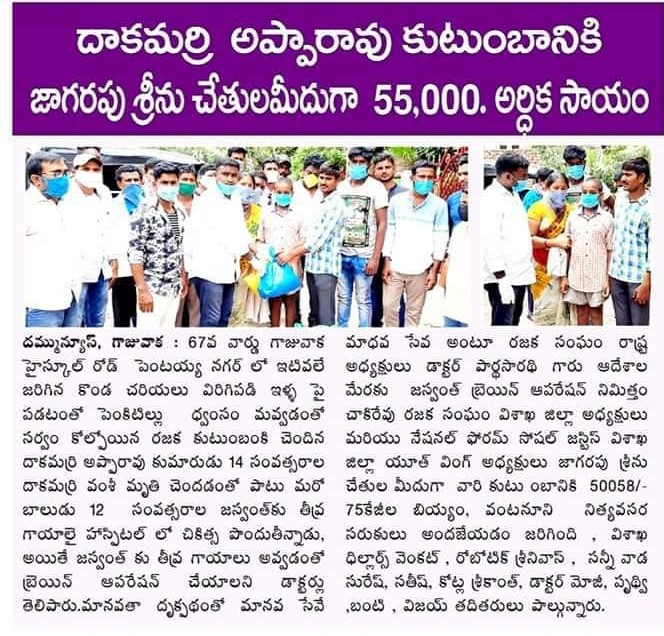 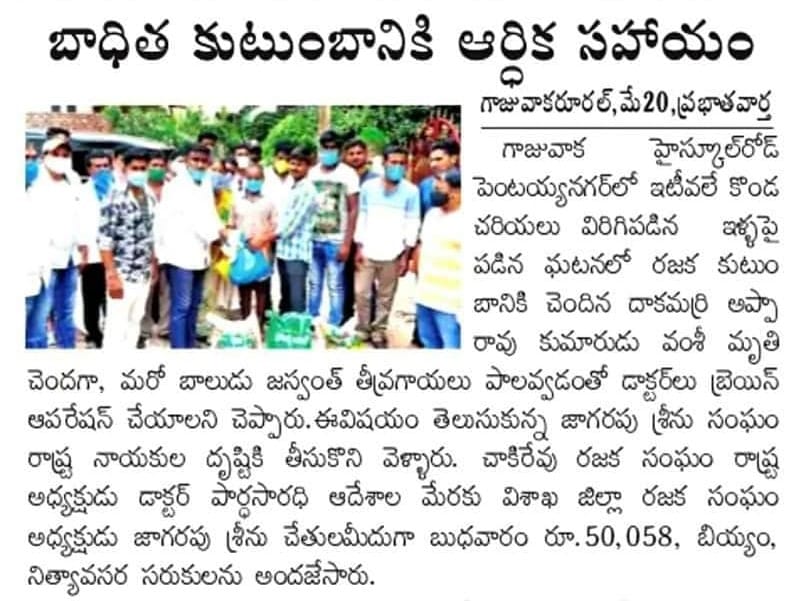 Finished Secondary Board of Education