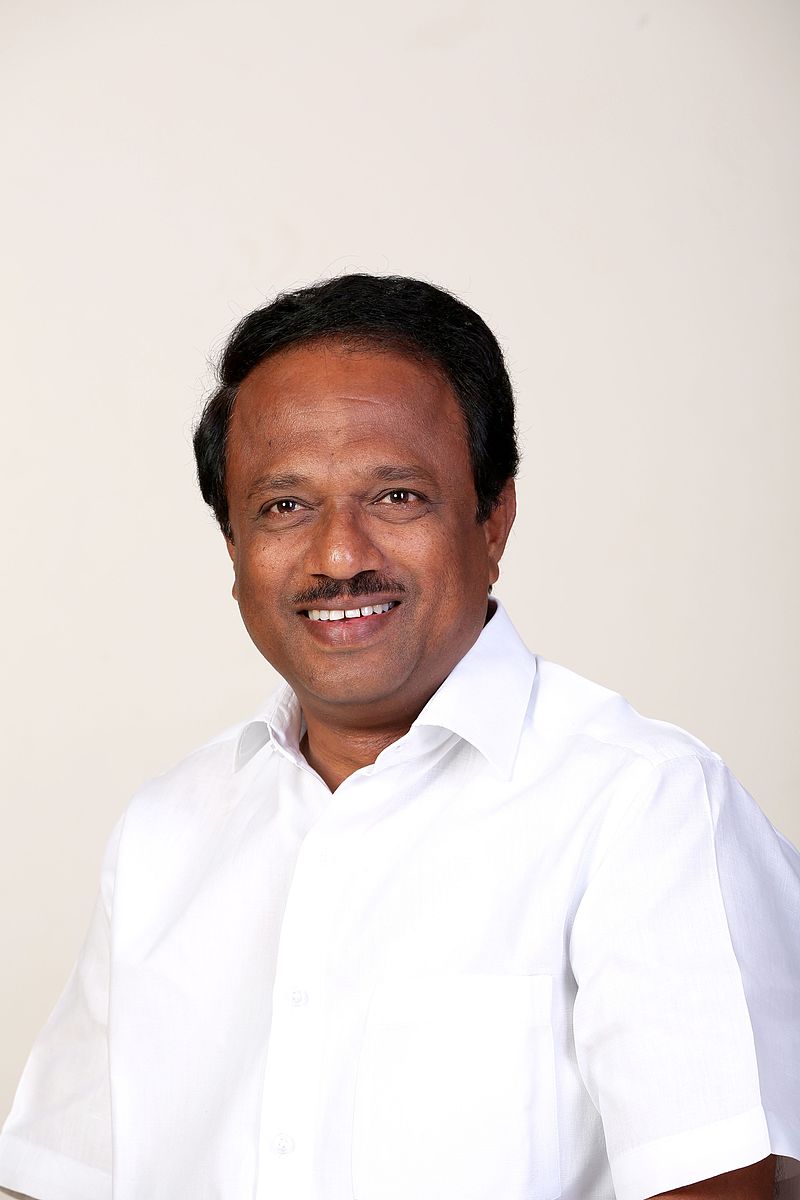 Dr. Charlakola Laxma Reddy is the MLA(Member of Telangana Legislative Assembly) of the TRS party in the Jadcherla constituency. He was born on 03-02-1962 to Late Charlakola Narayan Reddy in Avancha, Thimmajipet Mandal. In 1978, He has completed his Completed SSC Standard from ZPHS School in Avancha.

In 1987, He received his graduation in Bachelor of Homoeopathic Medical Sciences from Hyderabad Karnataka Education Society, Gulbarga, Karnataka. He is a former Homeopathic Doctor in Jadcherla.

Laxma Reddy was a Student Leader President. Laxma Reddy was very active in politics and held many posts from quite a young age. He started his political career as a Sarpanch of his village, Avancha. Eventually, He did several services to Single Window System and Library Society at Thimmajipeta Mandal level.

Laxma Reddy joined the Telangana Rashtra Samithi(TRS) Party after K. Chandrashekhar Rao launched the party in 2001 and has been a Key Leader in the state movement.

From 2004-2008, Laxma Goud was served as an MLA in Jadcherla of the TRS Party. In 2008, He KCR’s call, Reddy was the first to resign his position when the Central government did not meet their demand for a separate state, but tragically lost the by-elections.

From 2014-2018, He was elected as an MLA of the TRS Party in Jadcherla Constituency. From 2014-2015, Assembly elections, he was a Minister of Energy in Telangana Legislative.

After the sacking of Deputy CM T. Rajaiah as Health Minister, Reddy replaced him and was handed over to the Medical and Health Department in 2015. from 2015-2018, Laxma Reddy served as a Minister of Medical and Health, Government of Telangana.

In 2018, Dr. C. Laxma Reddy was elected as an MLA(Member of Telangana Legislative Assembly) of the TRS Party in Jadcherla constituency, Mahabubnagar, Telangana. 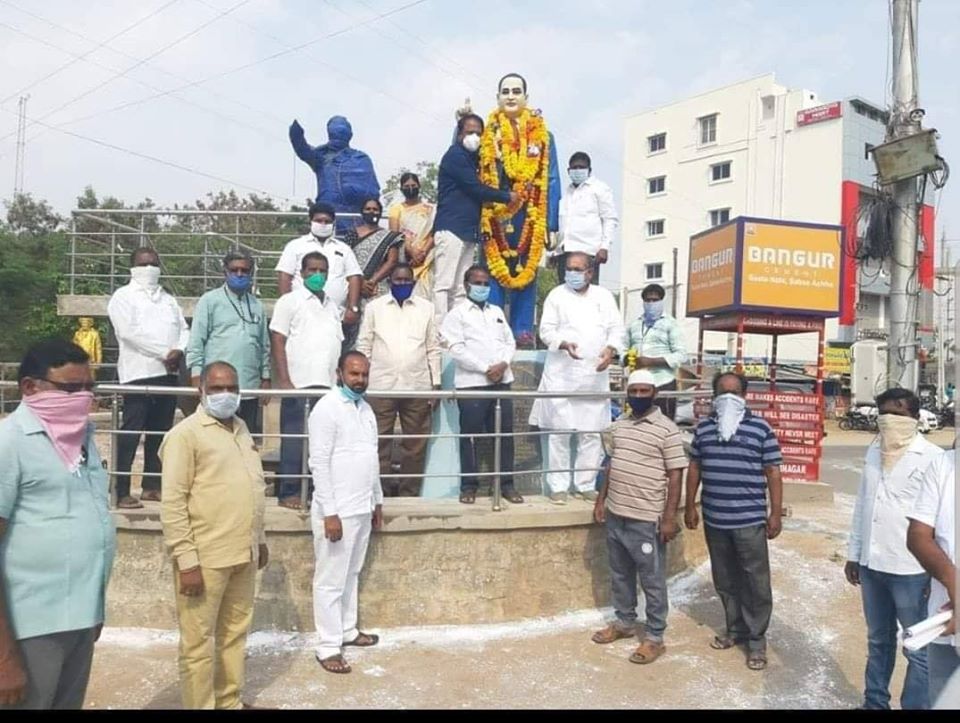 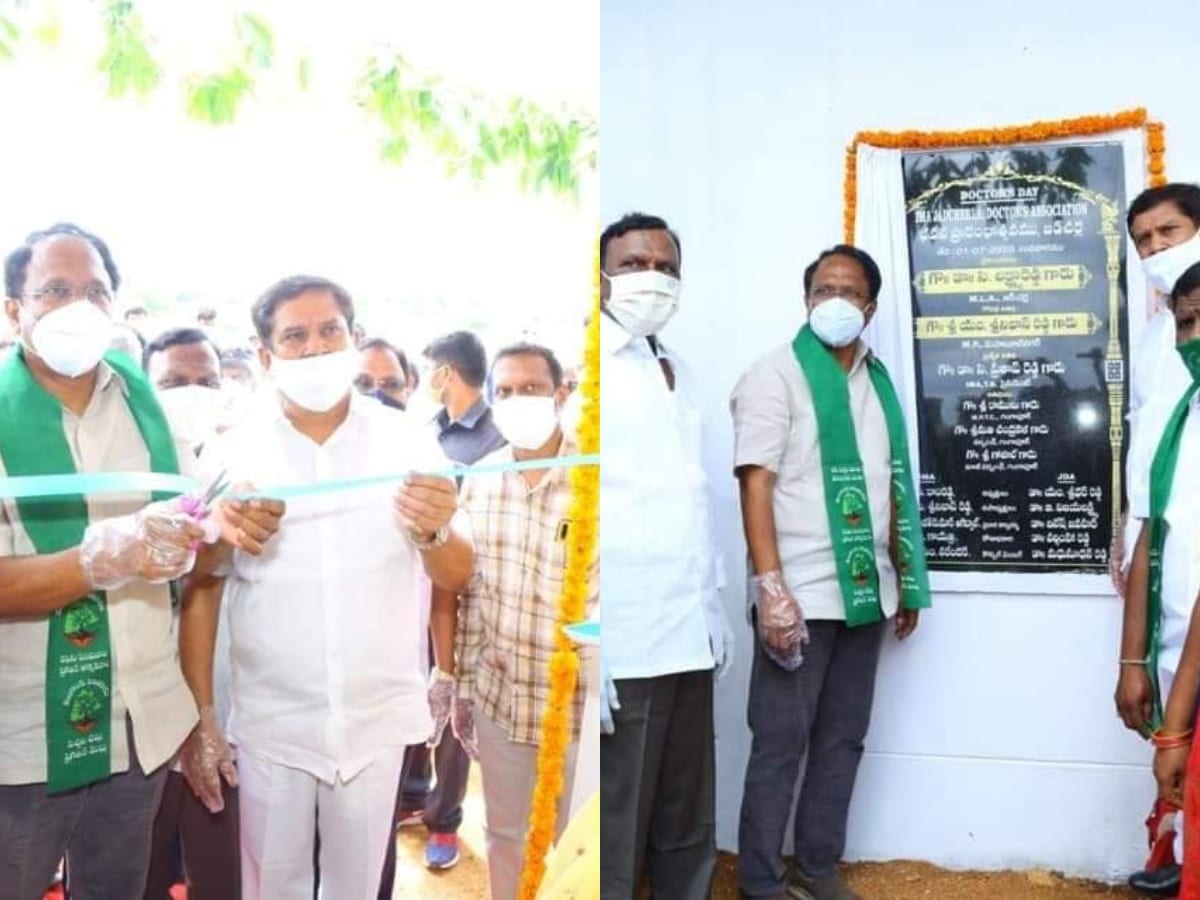 on the occasion of Doctors' day 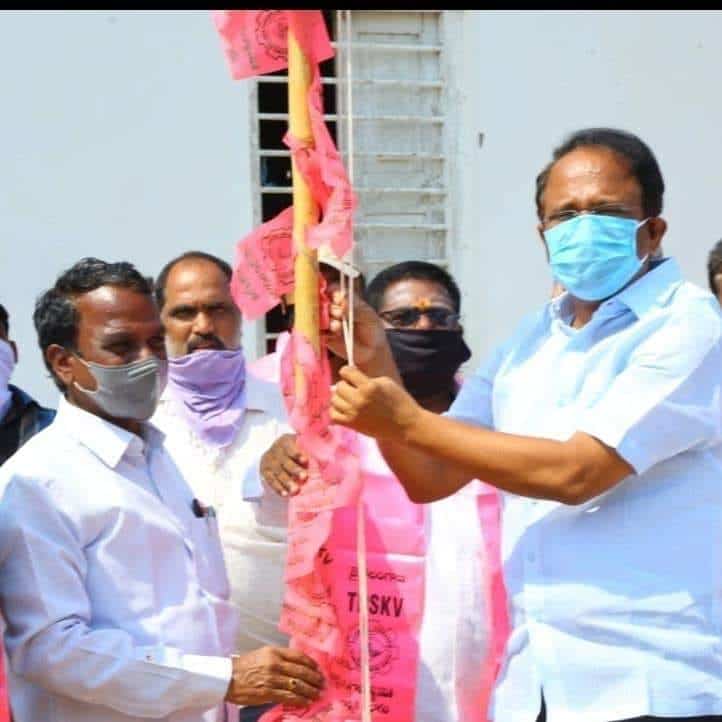 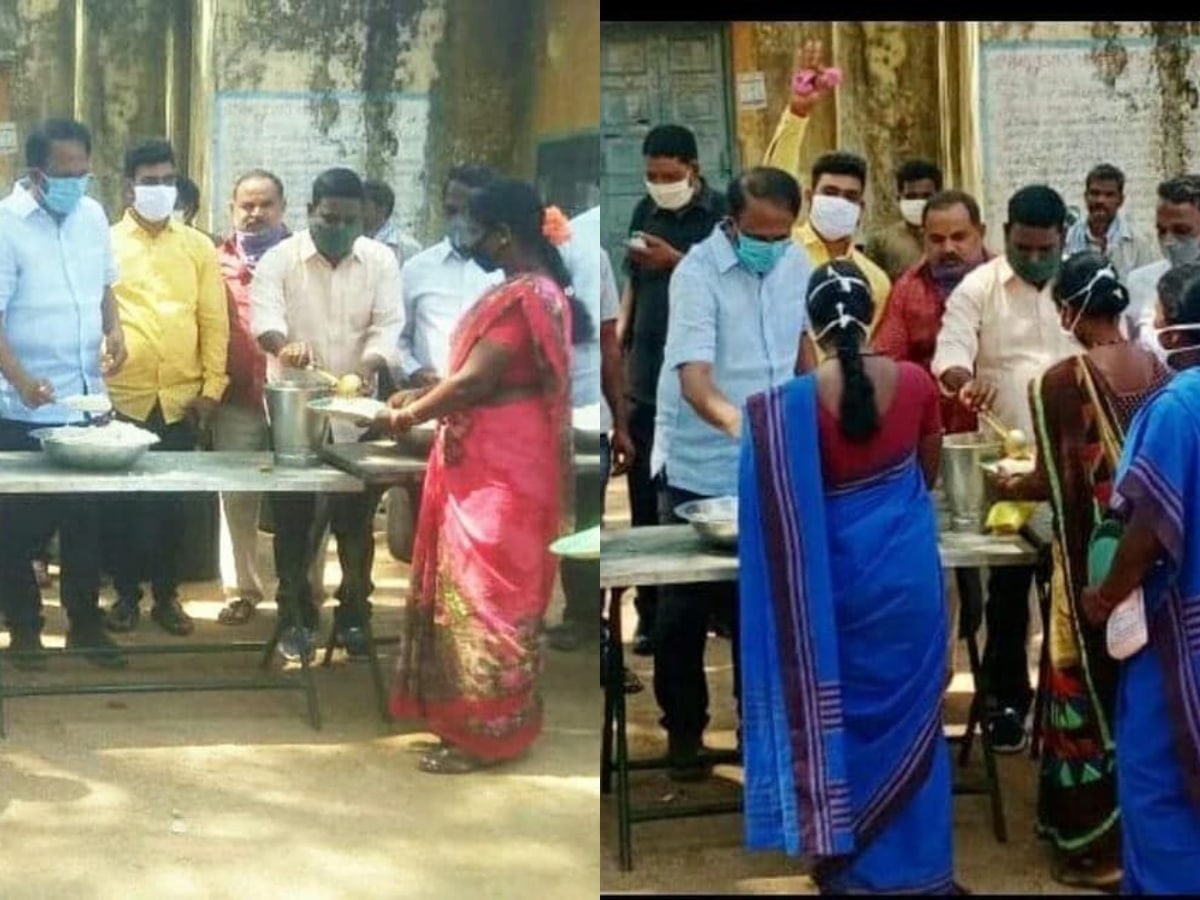 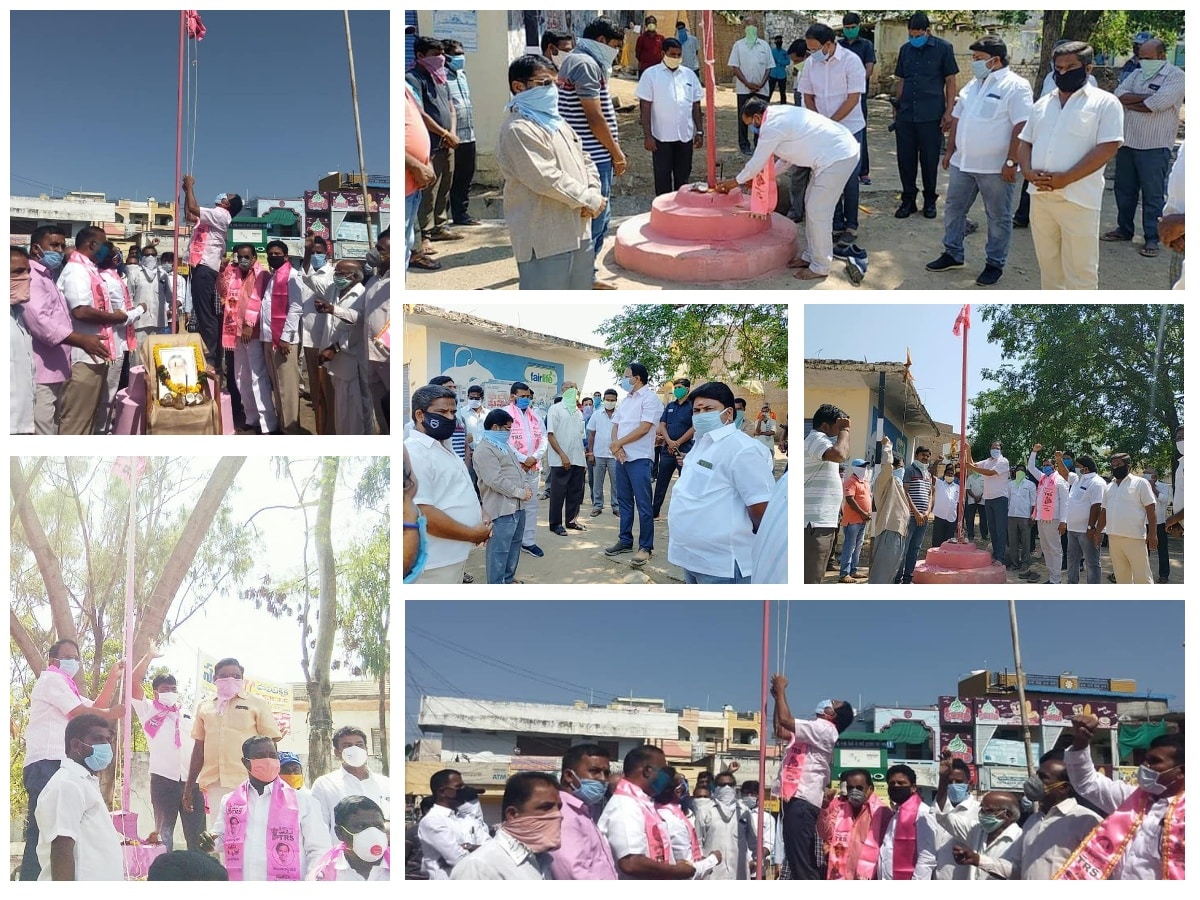 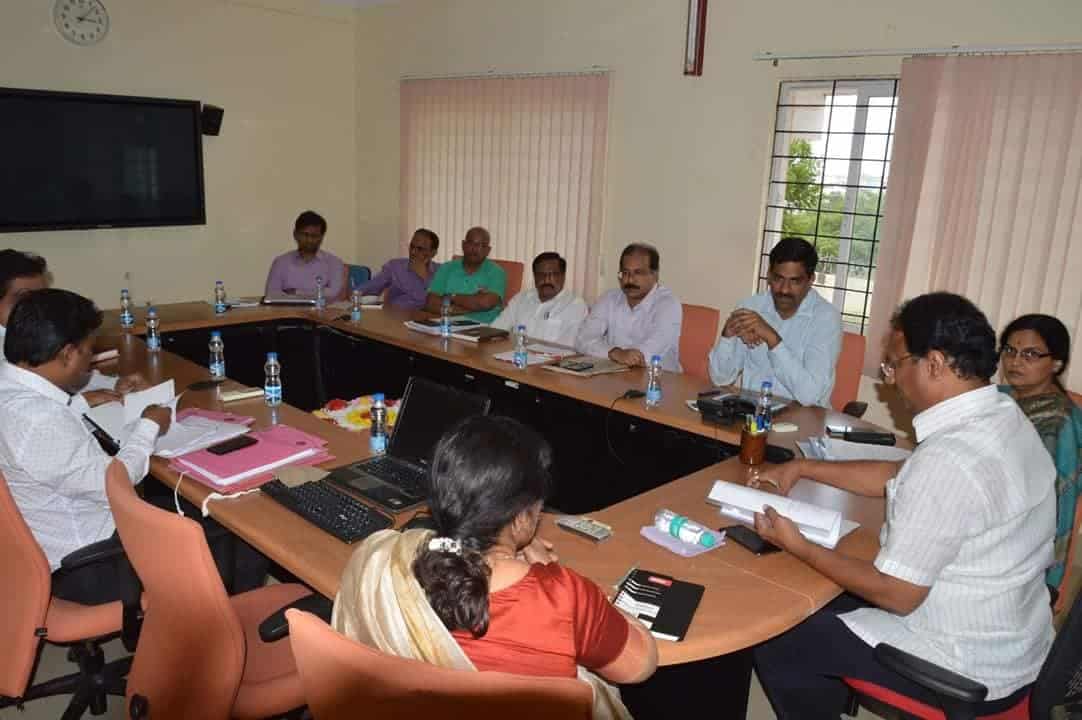 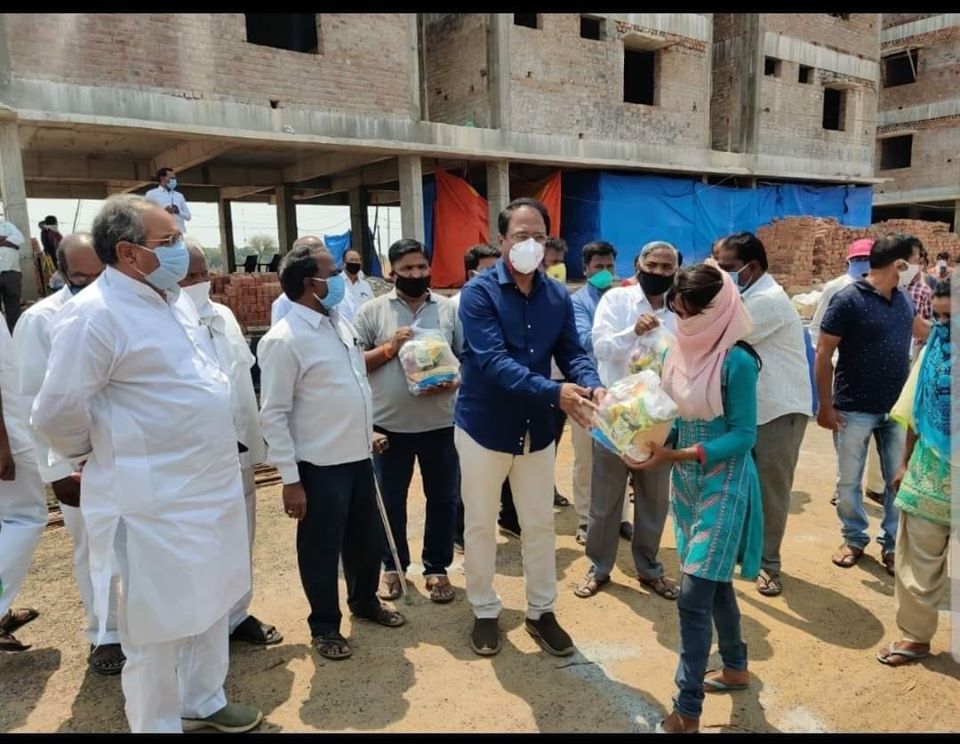 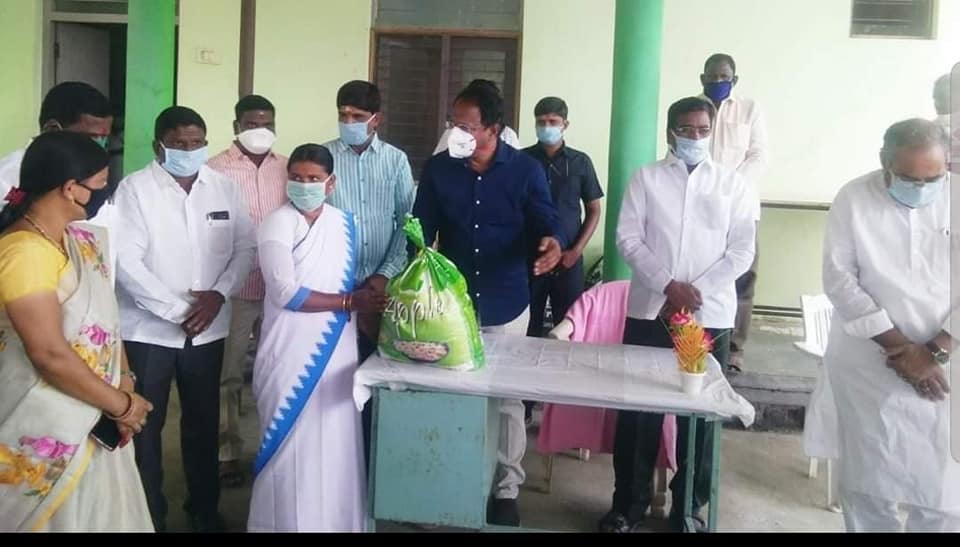 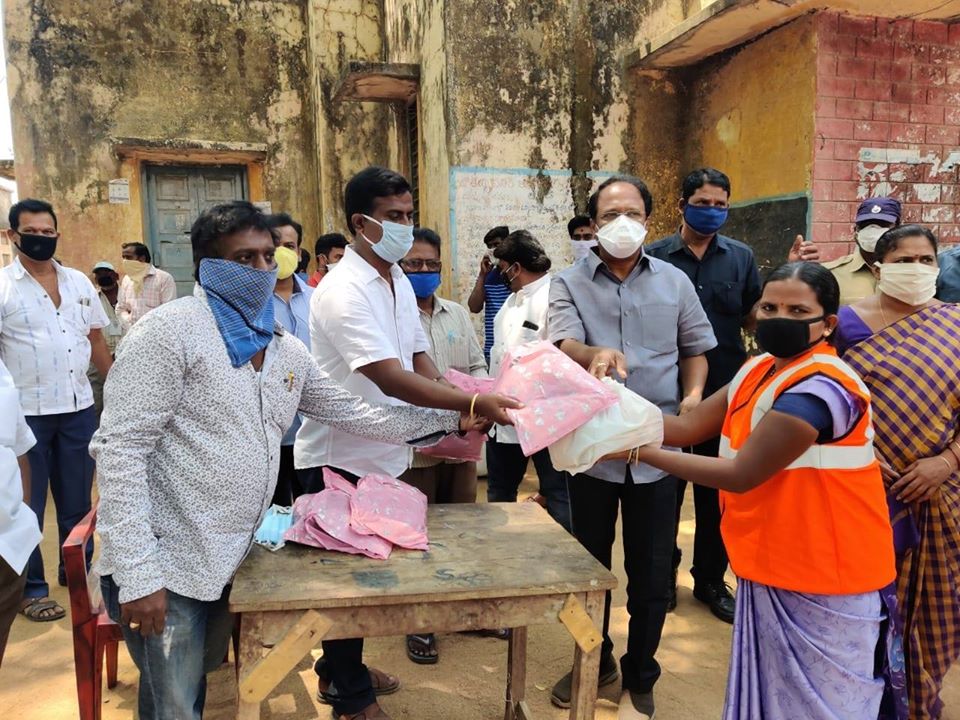 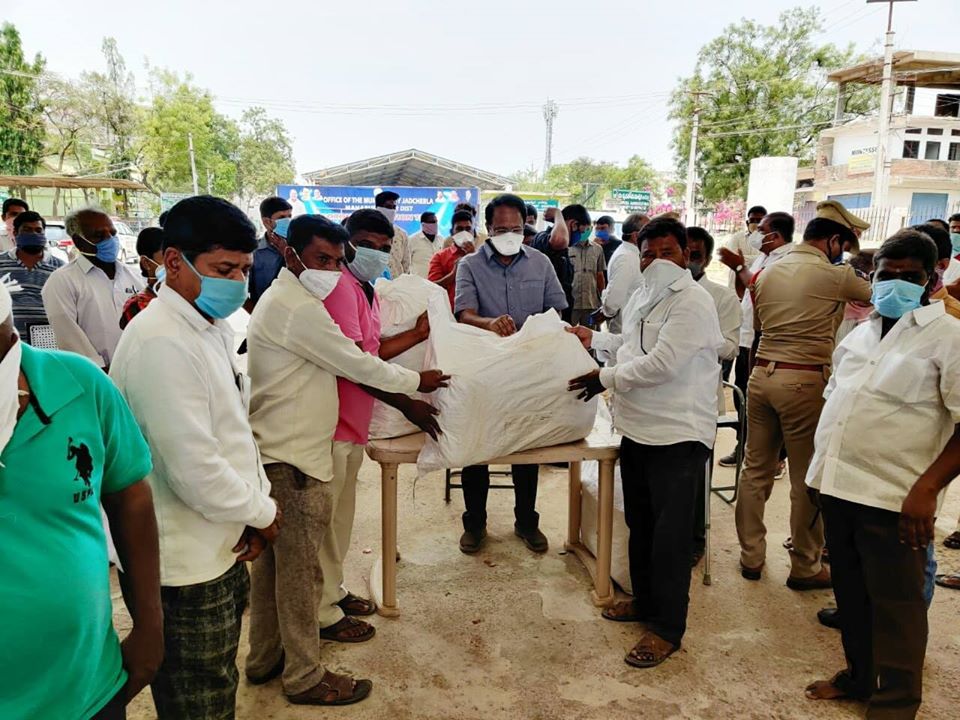 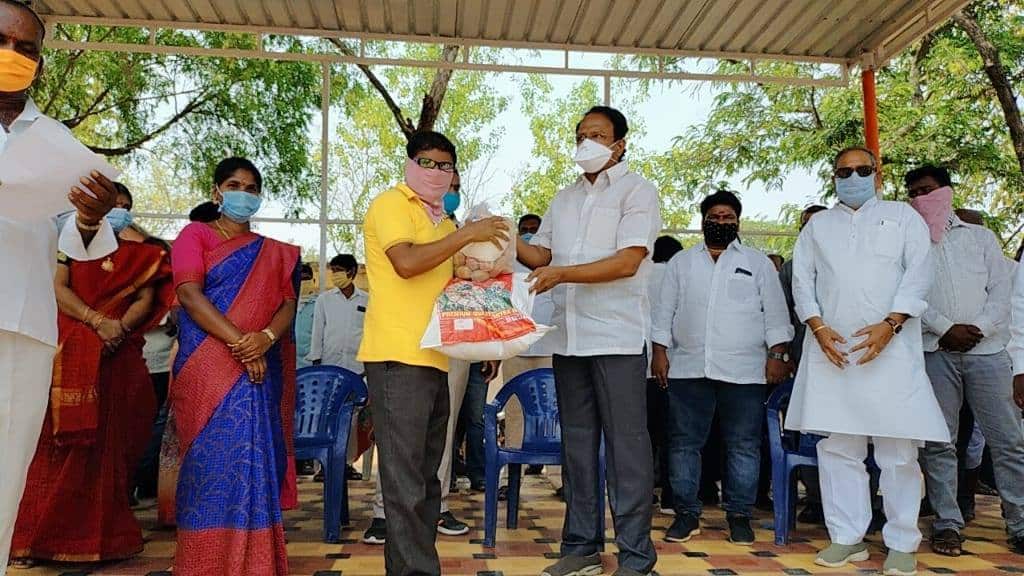 of TRS Party in Jadcherla

of TRS Party in Jadcherla

of Energy in Telangana Legislative.

of Medical and Health, Government of Telangana.

of the TRS party in Jadcherla constituency, Mahabubnagar, Telangana.