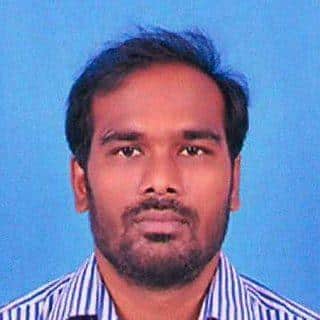 Dr.Bhagyaraj is an Indian Politician and current State Youth Congress Spokesperson from Andhra Pradesh. He was born on 10th July 1981 to the couple Arjunudu and Rani in Vepagunta village.

Bhagyaraj is enthusiastic about social service and is always eager to contribute to the progress of the nation. His passion to serve others prompted him to enter politics. He joined the Politics and began his Political Career as a Member of the Indian National Congress (INC) Party which is ruling under the leadership of Sonia Gandhi.

He eagerly engaged in the party programs by participating in each activity as soon as he entered. Authorities chose him as an Active Leader because they recognized his abilities to serve the people in whatever manner feasible at any given moment as a social worker and party worker.

His humble service captivated the minds of the people, hoping that they would connect with him. Later on, in the same year, Bhagyaraj was appointed and took charge as State Youth Congress Spokesperson from Andhra Pradesh a post he still holds today. During his term as State Spokesperson, he was more active in Politics and continuously strived for public welfare.

He took part in many party meetings. As part of the party’s activities, Bhagyaraj attended various public welfare gatherings. Being in support of the party’s growth agenda, he participated in dharnas and bike rallies.

Bhagyaraj has been successful in solving people’s problems in his political career he made him always available for the people of Vepagunta to solve their needs irrespective of time.

from SVU Department of Management&College