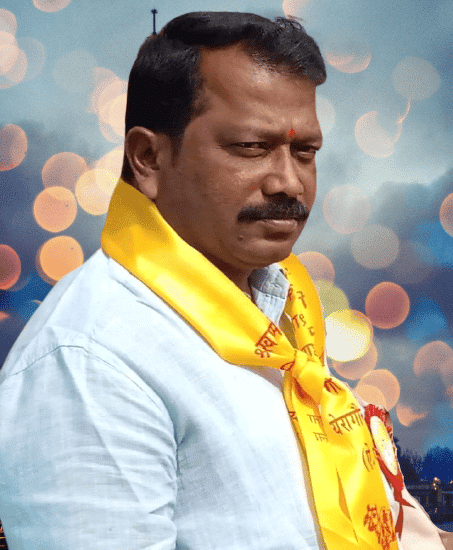 Dr. Battapithu Venkateswarlu is an Indian politician and current TDP Leader from Macherla in the Indian State of Andhra Pradesh and is regarded as a well-known RMP Doctor from Guntur.

Venkateswarlu was born on the 01st of July 1979, to the couple Mr. Battapithu Papaiah and Mrs. Battapithu Chinnankamma and was raised in Sunnipeta of Guntur district from the Indian State of Andhra Pradesh.

In the year 1990, Venkateswarlu earned his Secondary State Board of Education from Project High School, Sunnipeta.

Later he went on undergraduate from Government Junior College located at Sunnipeta and accomplished it in the year 1993.

Since his beginnings, he has shown a strong interest in the medical field, with the goal of positively impacting people’s lives via the provision of love and care.

He is now operating as a (Registered Medical Practitioner) RMP Doctor from Macherla village and has been serving the community with appreciation and dedication. He became a role model for the populace by resolving their issues.

>Medical Camp-
Venkateswarlu has been organized Medical Camps to prevent the spread of booming diseases Malaria and Small Pox and to offer appropriate remedies to the people by diagnosing and assisting them in recovering from the problems.

>Treatment-
Apart from providing political services, he has also been continuously serving the people beyond his means in terms of medical care and for senior citizens, Physically handicapped he treated them free of cost. From the moment till now he has been using all his resources for the people and pursuing his happy life of public welfare.

Venkateswarlu organized a Blood donation camp in the area of Macherla and donates blood to the extreme people.

This has started by the 3000 Youth Members, with the thought of no INDIAN should die with lack of blood and by implementing into reality started a group with countable members and started donating all the blood- Normal groups, Negative Groups, Rare Groups across INDIA with the help of donors.

He had donated blood to people in need almost 18 times, in an emergency situation.

Venkateswarlu has served conscientiously for the prosperity of the people  since 20 years, consistently aspiring for the society advancement, and performing desperate service to society and for the goodness of the people.

During his stint in the profession, he has been influenced by Political leaders among them are former Chief Minister of Andhra Pradesh, Chandra Babu Naidu.

In the year 1992, with a passion for Politics, Venkateswarlu joined the Telugu Desam Party (TDP) founded by N.T Rama Rao who is an Indian actor, producer, director, film editor, and politician and also who served as Chief Minister of Andhra Pradesh.

Since the day, he joined the Party, he served as the TDP Leader and doing his part for the betterment of society by carrying out his duties properly and following the rules and regulations of the party.

Medicine Really Matured Me As a Person Because, As a Physician, We’re Obviously Dealing With 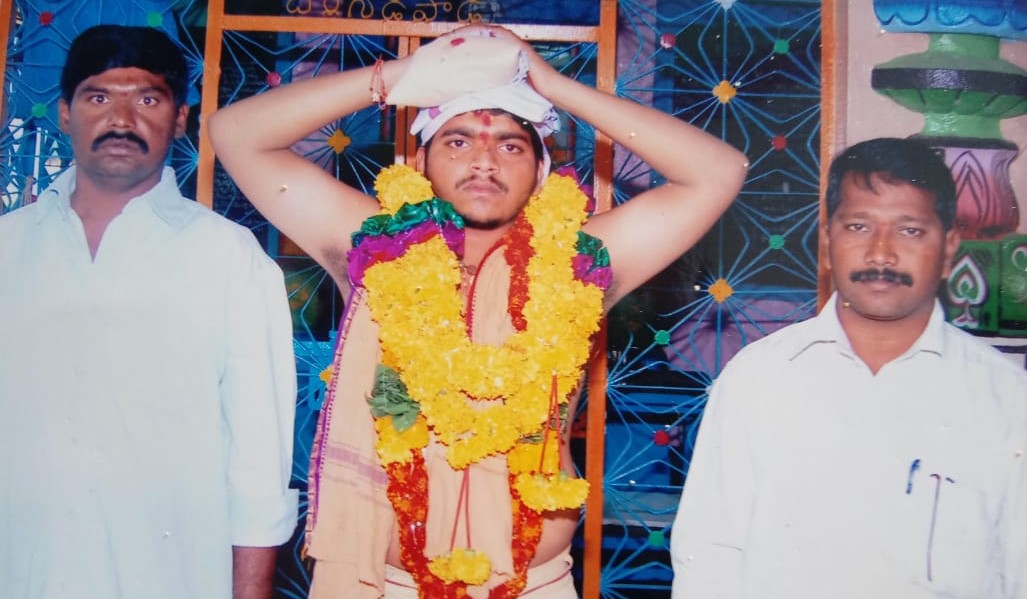 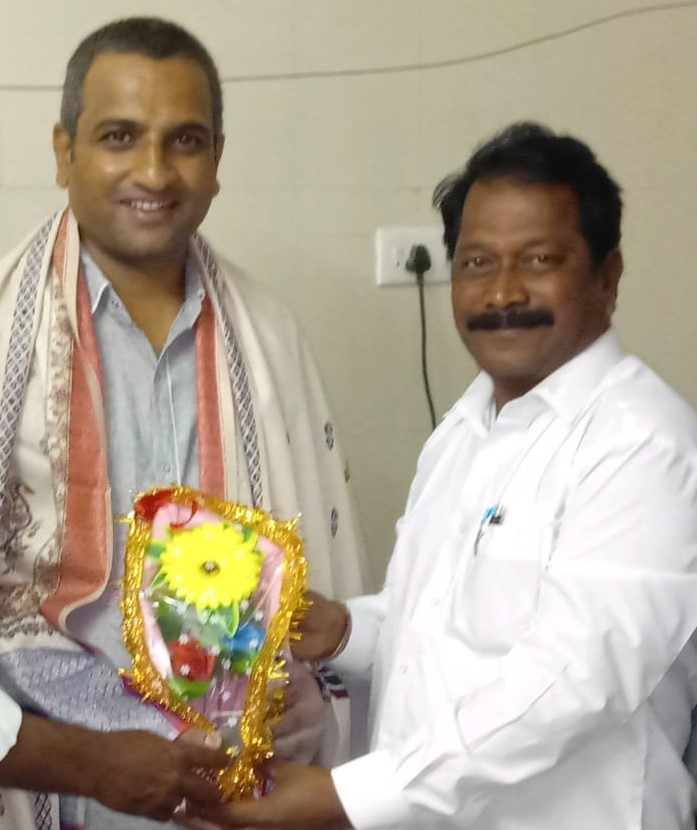 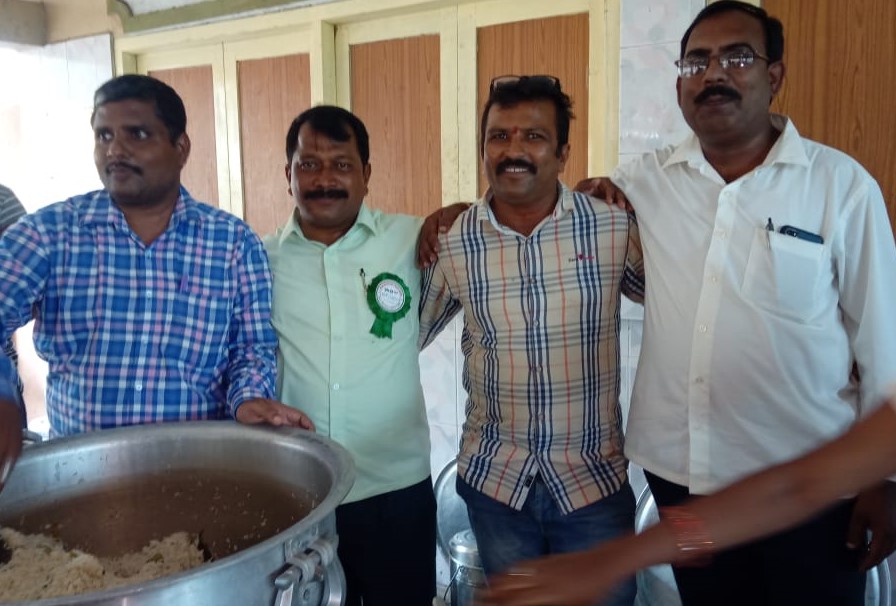 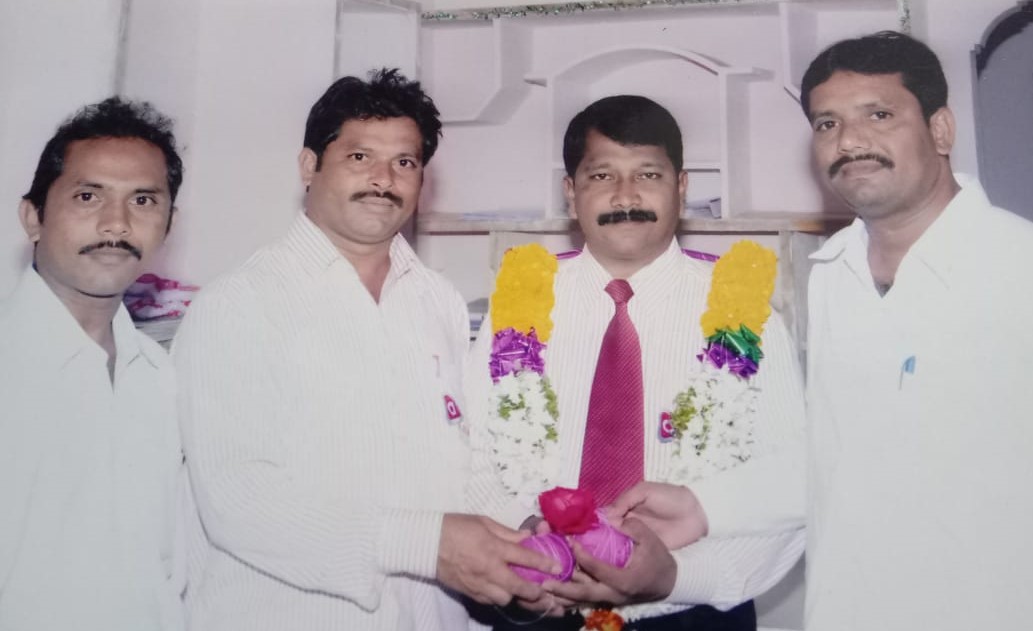 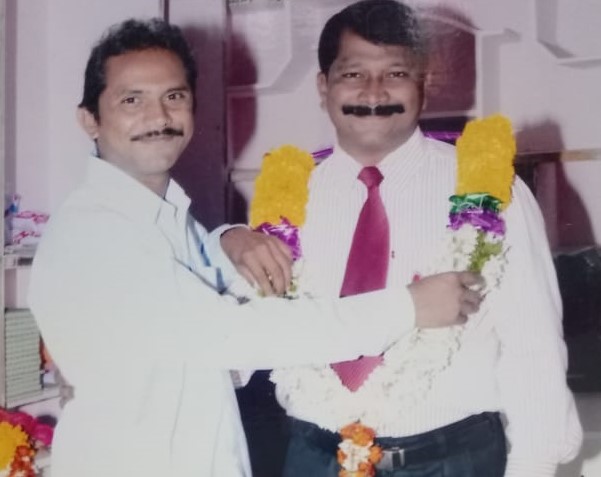 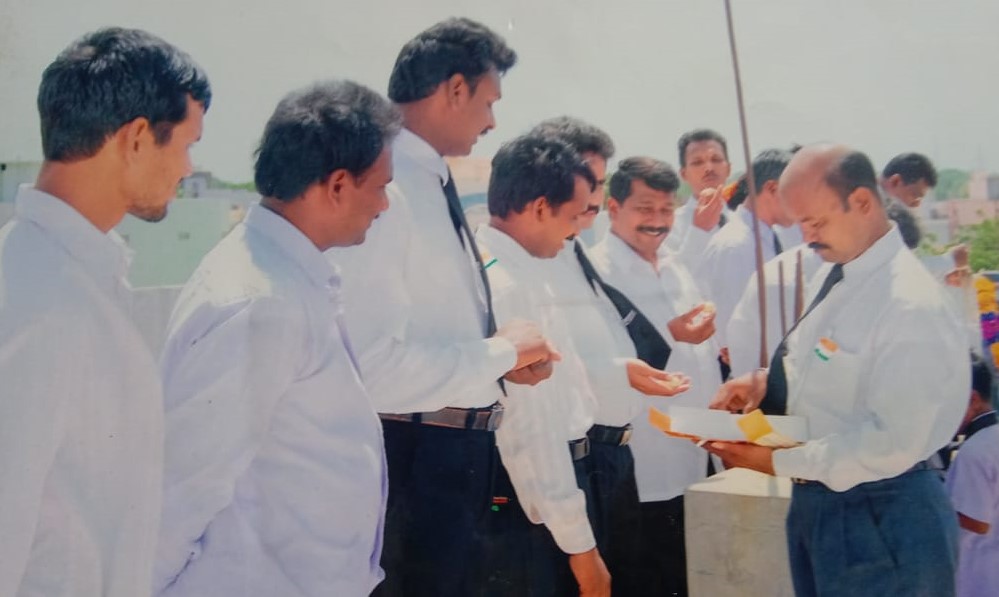 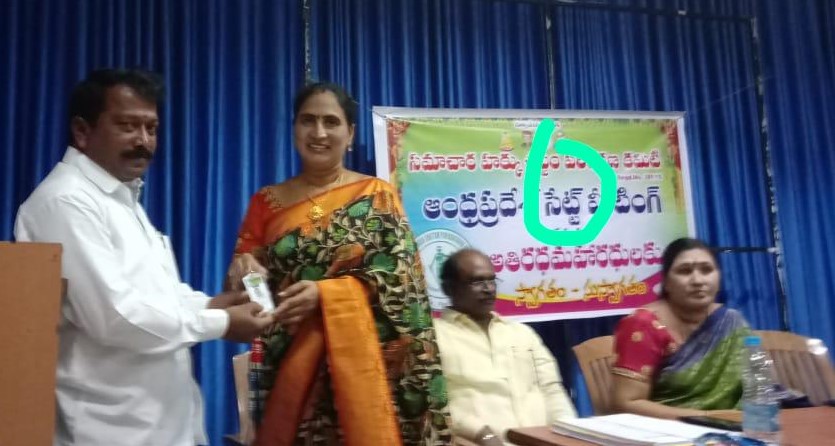 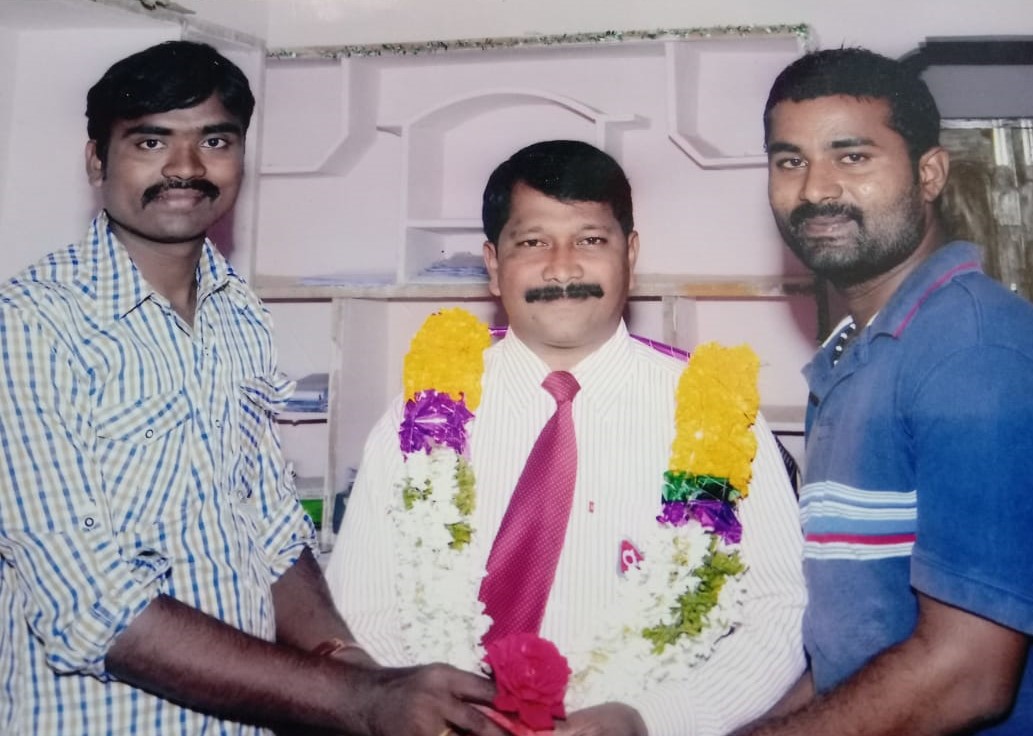 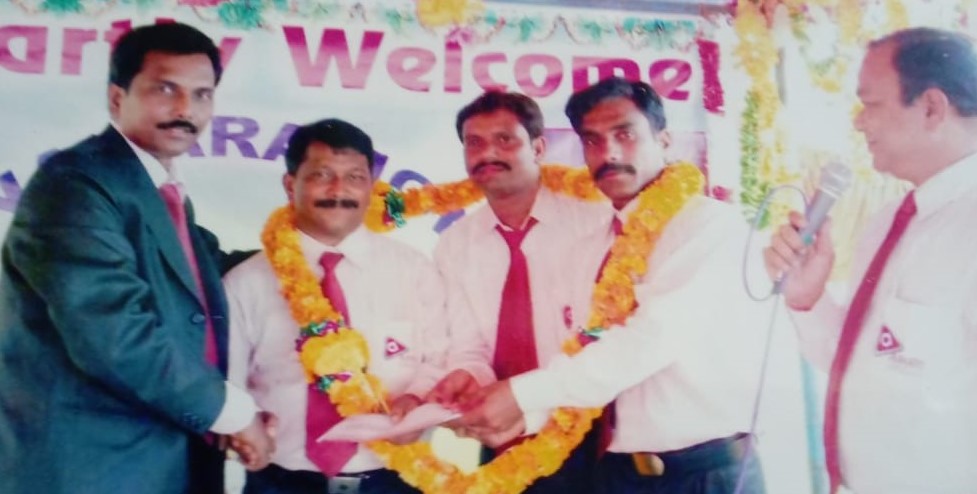 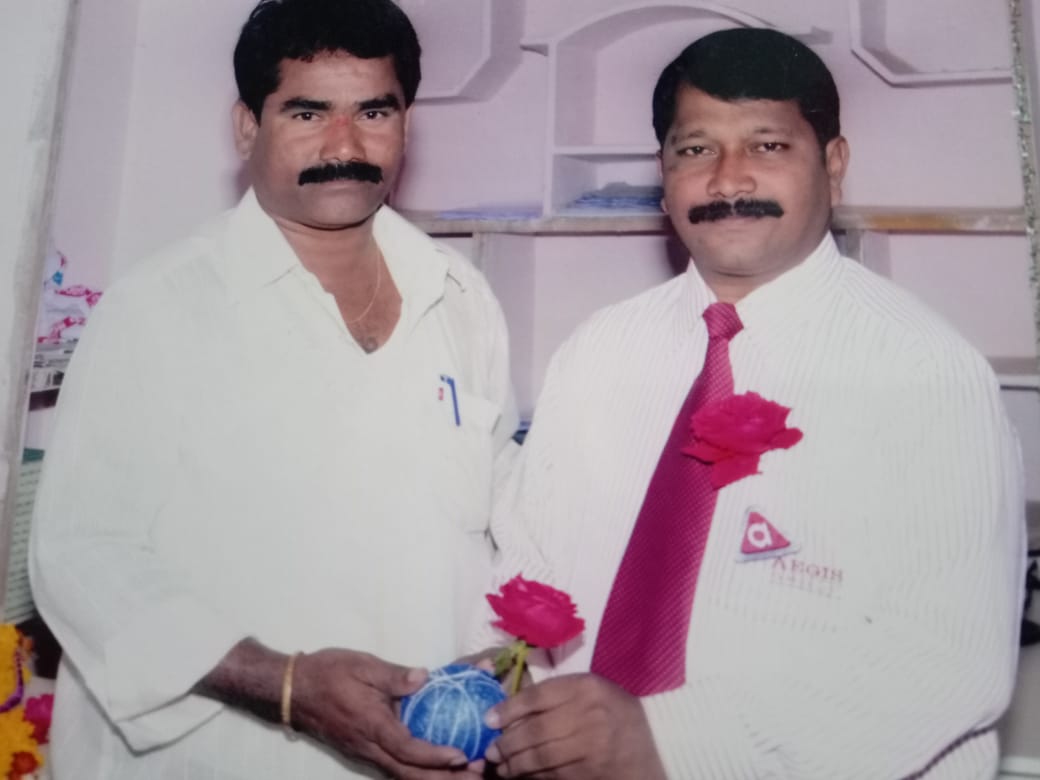 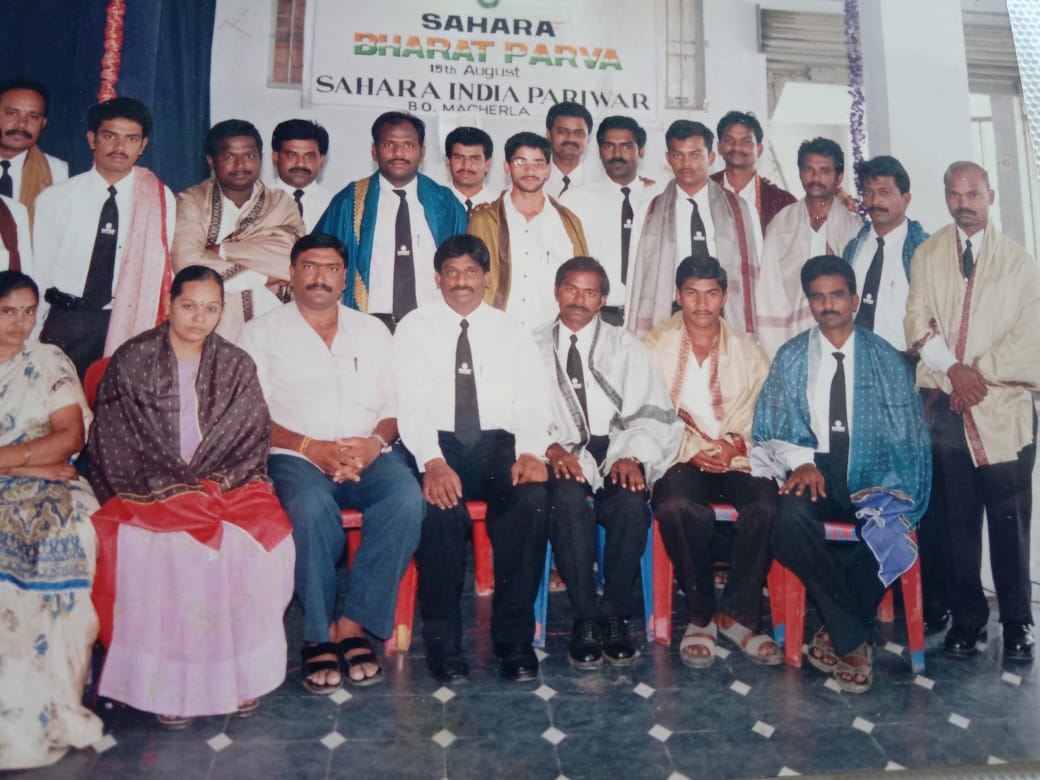 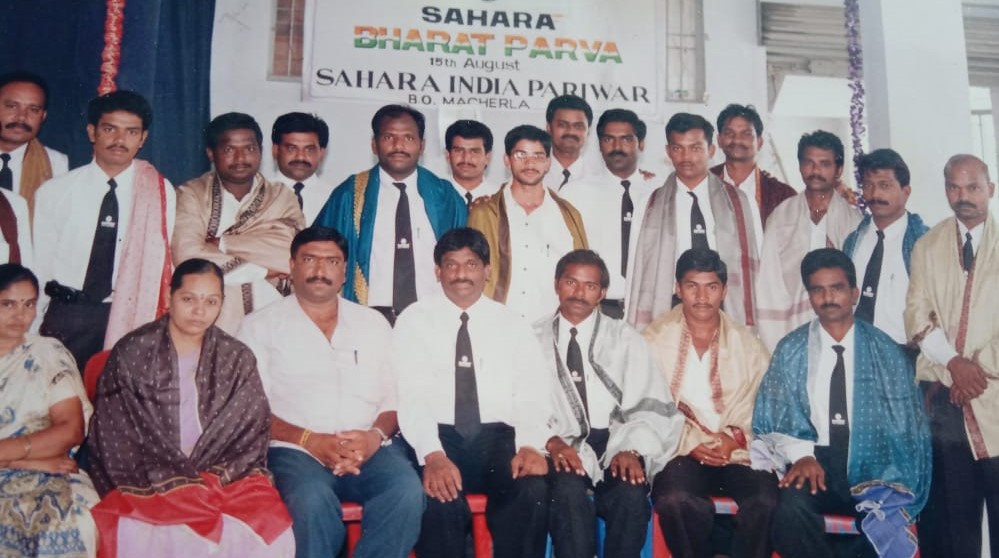 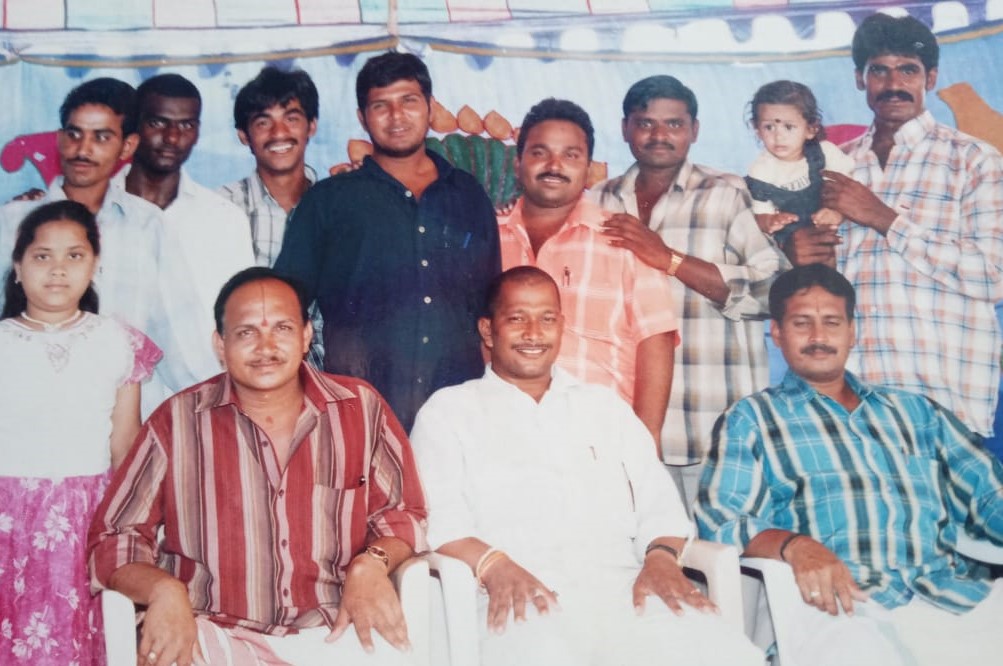 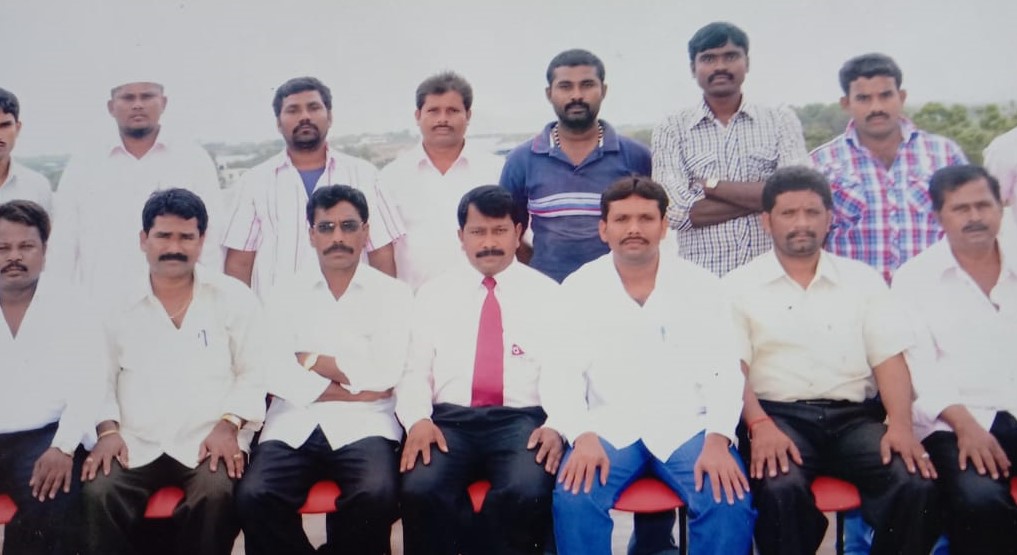 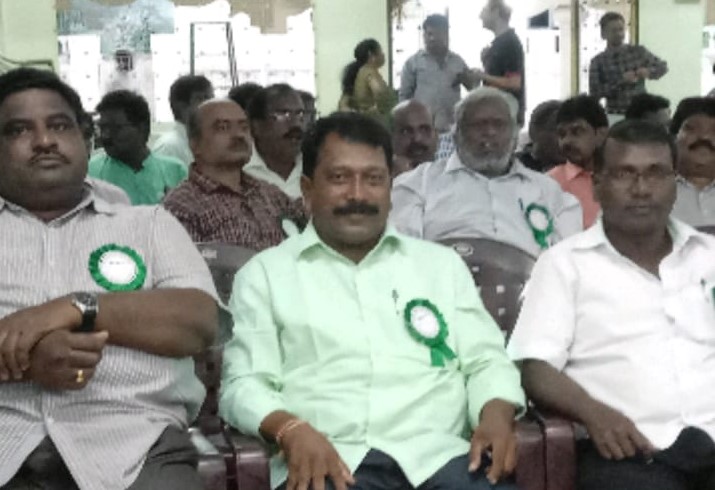 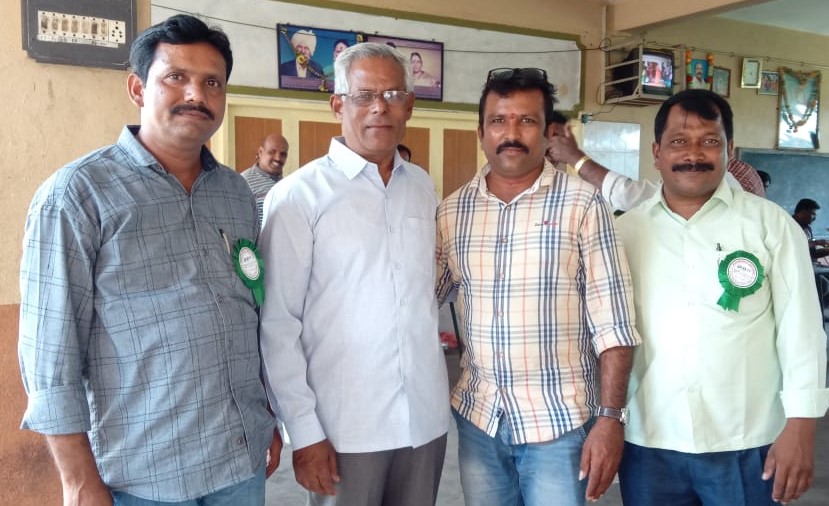 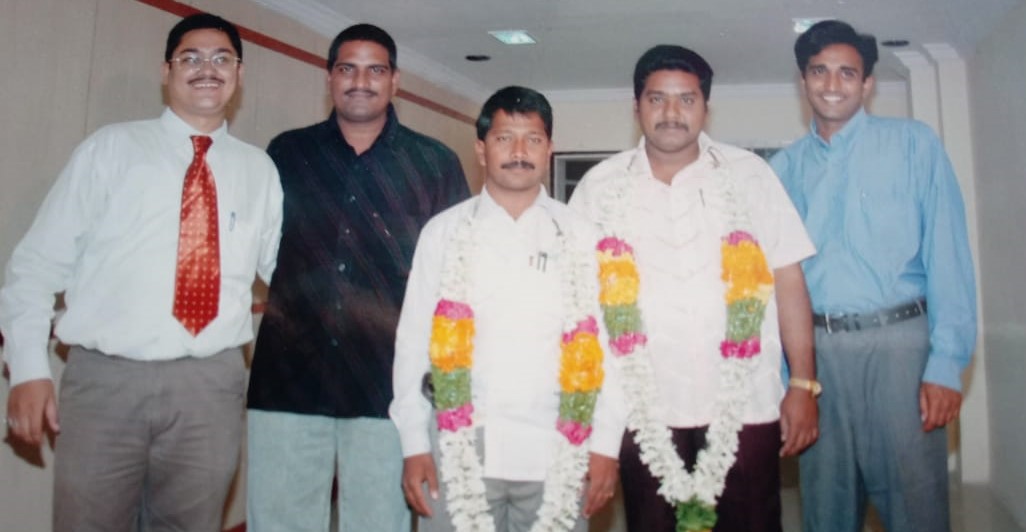 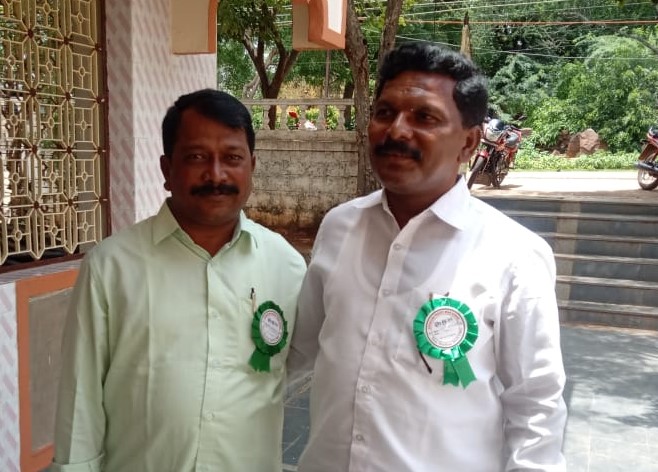 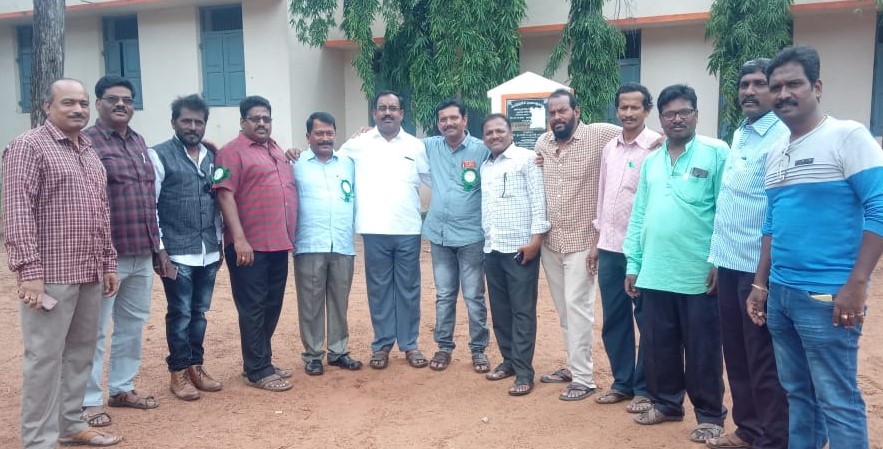 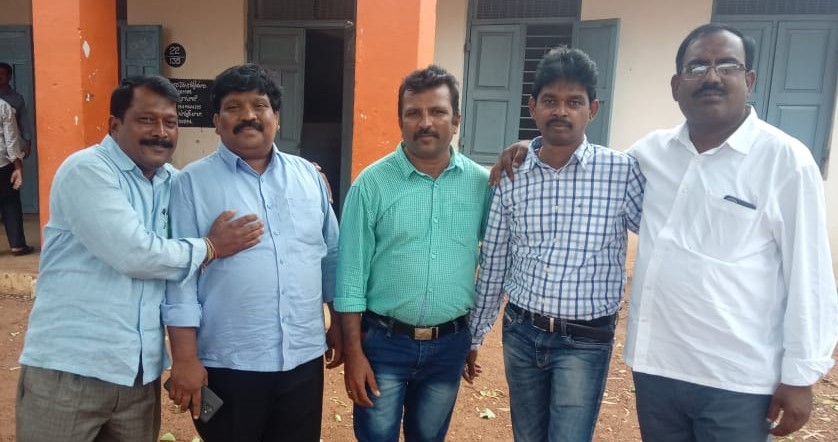 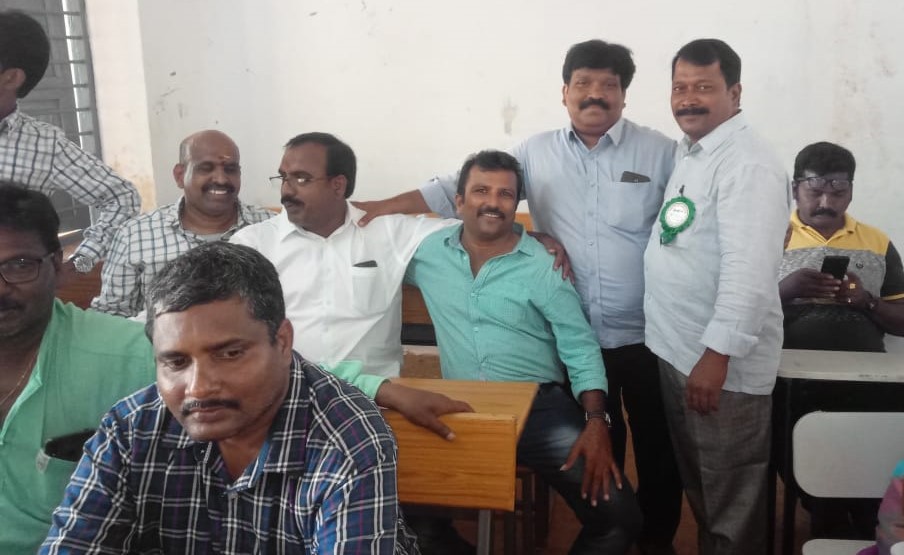 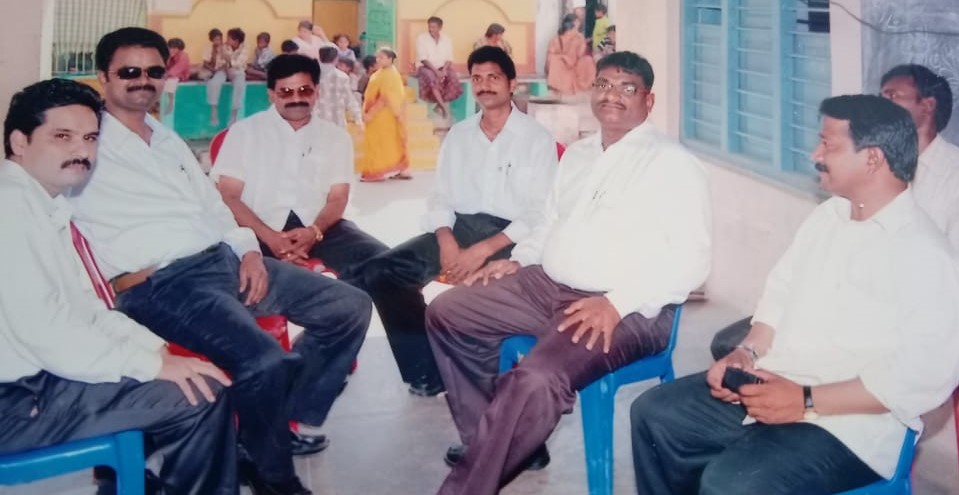