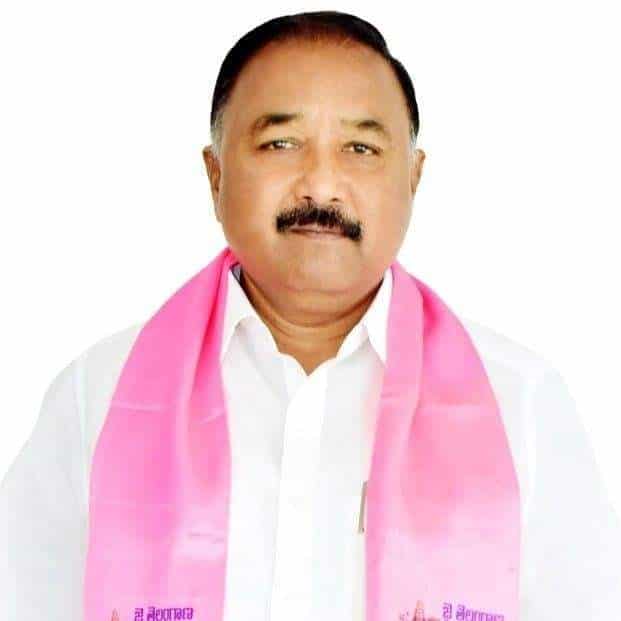 Dr. Banda Prakash is the Member of Parliament (MP) of Rajya Sabha for Telangana. He was born on 18-02-1954 to Satyanarayana and Shakuntala in Warangal, Telangana. He completed a Ph.D.(Doctor of Philosophy) from Kakatiya University Warangal in 1996.

He married Anitha Prakash Banda. His Profession is Teacher and Educationist, Political and Social Worker, and Trade Unionist.

In 2018, He was elected the  Member of Parliament (MP) of Rajya Sabha for Telangana. From 2018-2019, He was the Member of the Select Committee of Rajya Sabha on the Ancient Monuments and Archaeological Sites and Remains (Amendment) Bill. 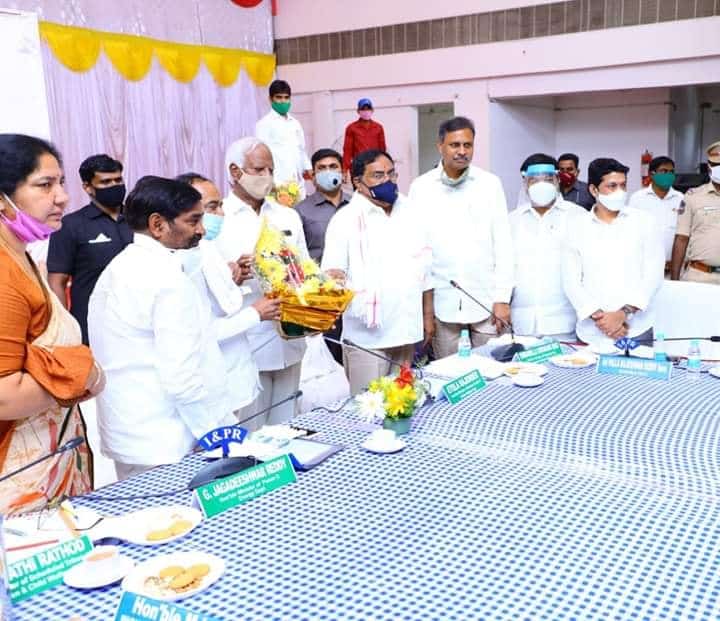 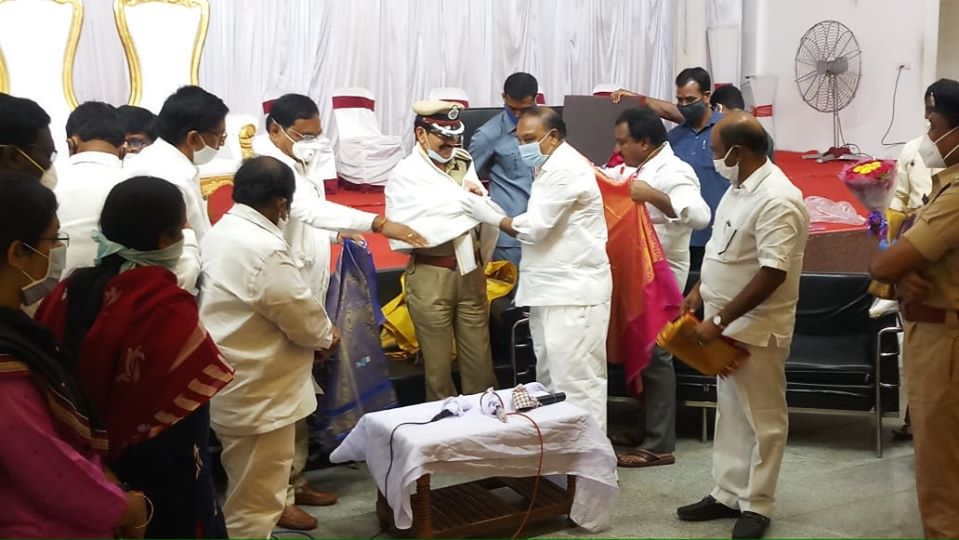 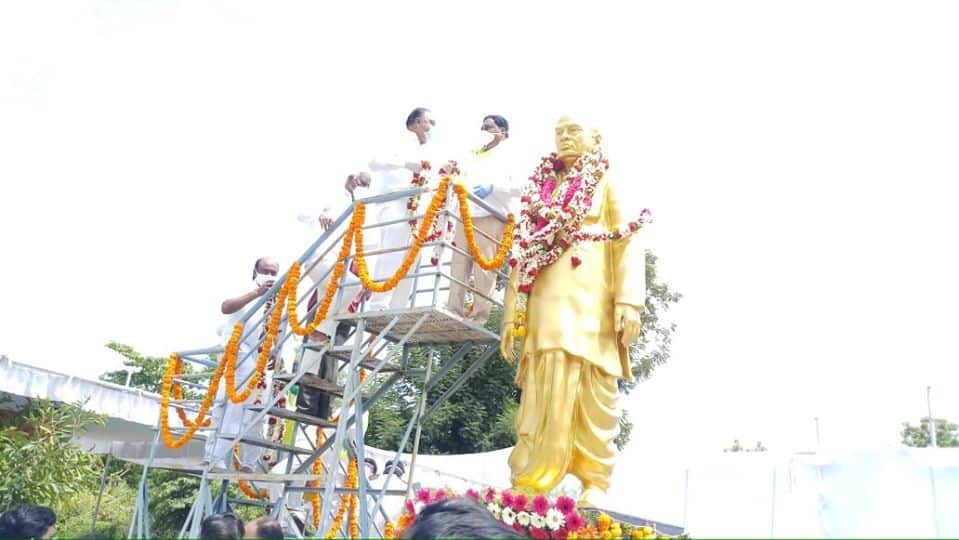 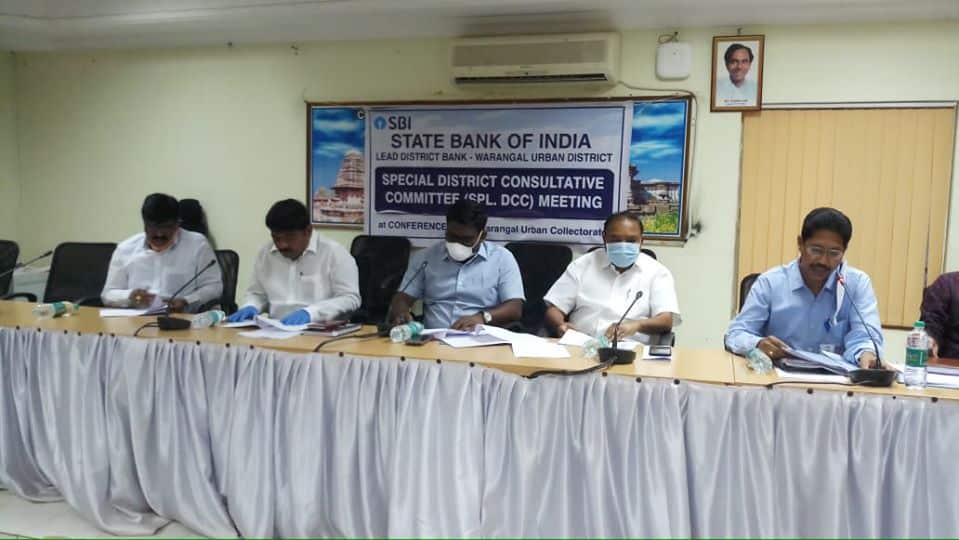 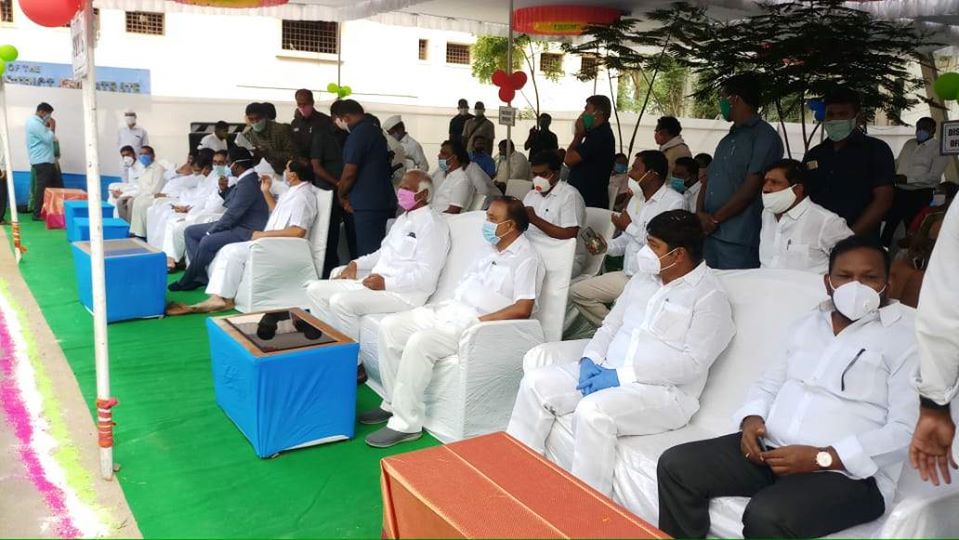 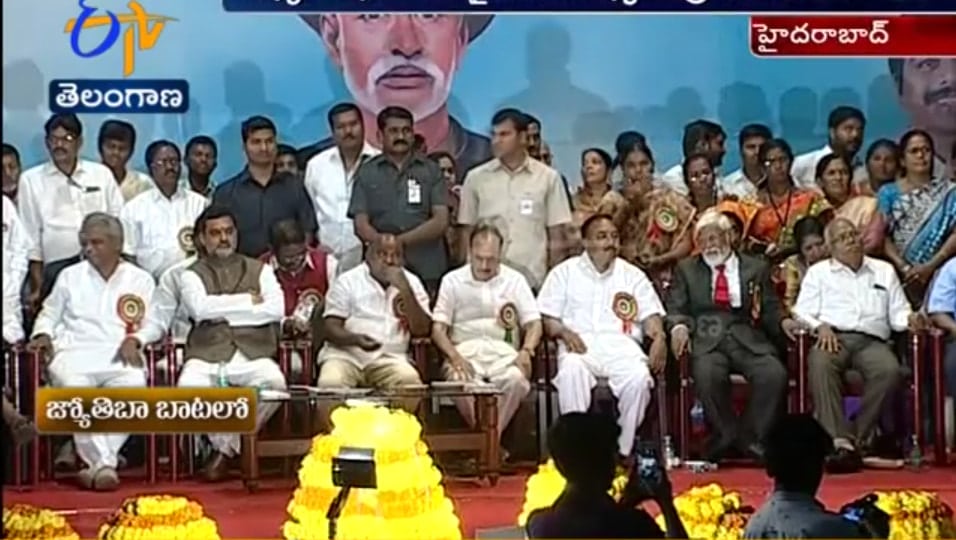 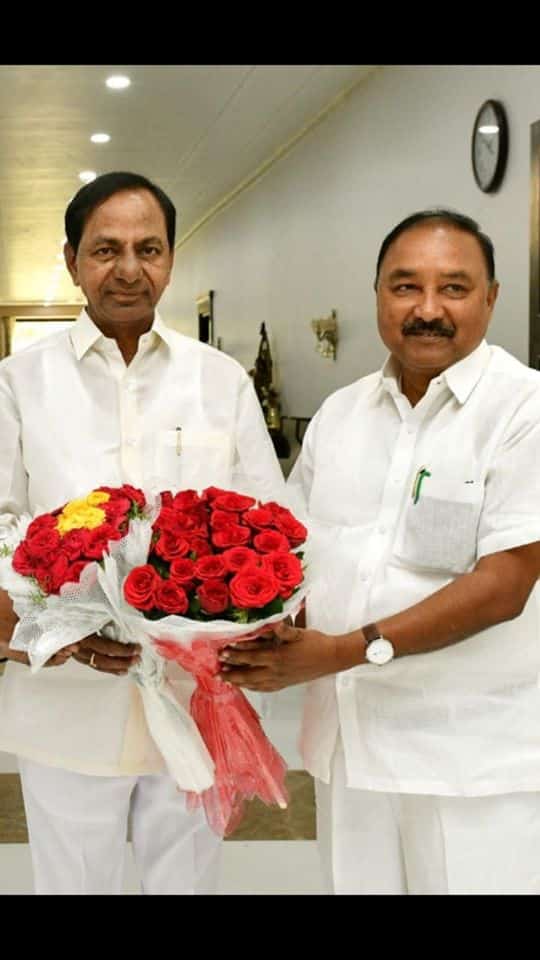 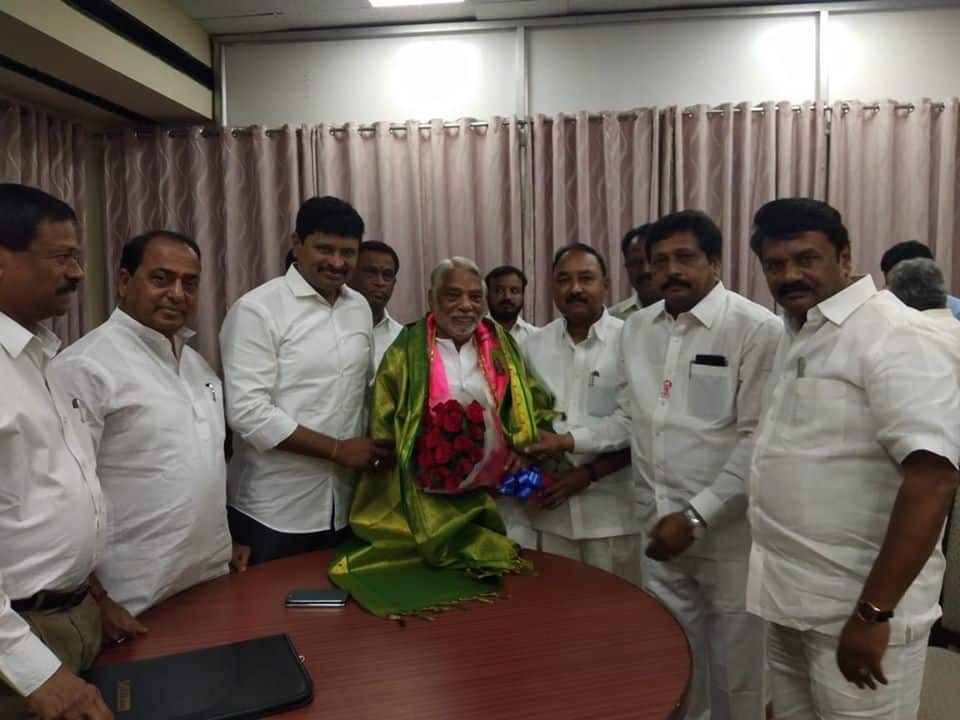 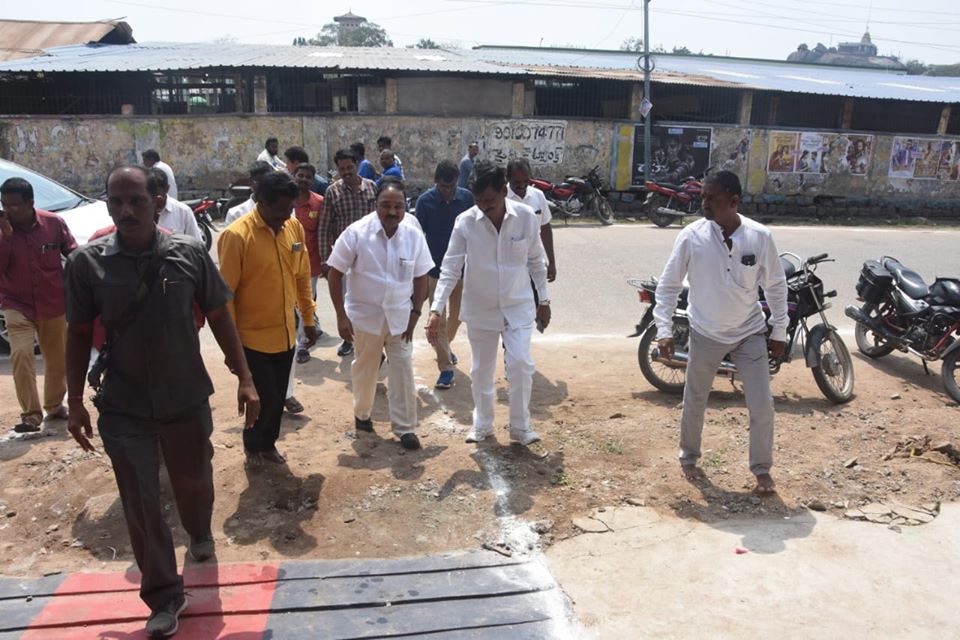 of three books in Telugu

of Management Kakatiya University in Warangal.

of Rajya Sabha for Telangana

on Provision of Computers to Members of Rajya Sabha (PCMRS)

on Welfare of Other Backward Classes (OBCs)

of Select Committee on the Surrogacy (Regulation) Bill

of National Board for Micro, Small and Medium Enterprises