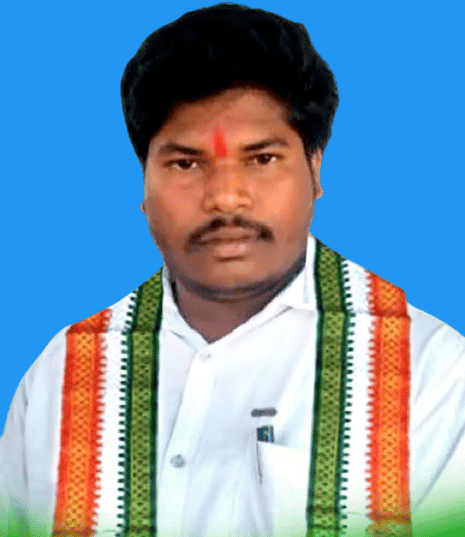 Dosapati Chiranjeevi is the AIUWC Suryapet District IT Cell Chairman from the Political Party INC.

Chiranjeevi was born on the 02nd of August, 1996 to Mr. Dosapati Venkanna and Mrs. Dosapati Padma in Mothey of Suryapet District in Telangana.

In the year 2010, Chiranjeevi studied his Secondary Board of Education from Zilla Parishad High School located at Mothey in Suryapet District.

He obtained his undergraduate degree from Spoorthi Junior College at Mothey of Suryapet District in 2012. Chiranjeevi attained his graduation Degree in 2015 at MG Degree College in Suryapet.

Soon after receiving the certificate of graduation, Chiranjeevi entered politics in 2015 through the Indian National Congress (INC) Party which was founded by the Dadabhai Naroji and headed by Sonia Gandhi, to address the people’s political requirements while also presenting a modest service.

He has been representing the INC and doing his role for the betterment of society since the day he entered the party, by executing out his tasks effectively and according to the party’s norms and regulations.

Since 2016, Chiranjeevi was in the position of the SC, ST Atrocity Spokesperson of Mothey to eliminate intolerance, prevent injustices, and hate crimes against scheduled castes and tribes.

The party handed over the honorary position of District Convenor of Suryapet from INC from 2017 to 2021 after perceiving his ability and competence.

In 2021, he was designated as the AIUWC Suryapet District IT Cell Chairman to look after the issues faced by mankind by expanding his services to the people.

Besides performing his roles and responsibilities in politics, professionally he was a Writer, Singer, and Motivational Speaker.

> He expanded his efforts by supporting poor individuals and orphans who have been badly affected by the assassination of their families, as well as by providing a set sum for the well-being of death-stricken families.
> He is constantly striving and fighting for the well-being of the people. He will assist those who come to him for help and provide the essential things that they require.
> He assists Orphans, disabled people, senior citizens and gave his hands to serve them by providing whatever they need.
> Chiranjeevi has been set up and implemented many district-level Social activities and served the people who are in need.
> Chiranjeevi fights over every issue raised in the town and worked to solve the issues.
> He resolved village developmental issues and was also involved in many Social service events like Clean and Green, Casting of Plants, and participated in the Palle Pragathi program.
> Clean and Green was aimed to increase green cover and improve sanitation in villages. As a part of Haritha Haram, massive plantation programs were taken up and the power supply has improved.
> He fought for the immediate reduction of inflated petrol, diesel and gas rates as the skyrocketing petrol and diesel costs would cause a lot of trouble for the common man.

– During the first and second waves of Corona, Chiranjeevi assisted those who were affected by the lockdown by offering financial and humanitarian aid.
– Chiranjeevi moved forward with humanity to assist people in distress during the corona and to provide additional aid to those affected by the lockdown.
– He apportioned Masks, Sanitizers, and food to the poor and also contributed to them financially.
– As part of the drive to eradicate the corona epidemic, Sodium hypochlorite solution was sprayed all over the village for the safety of the village.
– He is indeed available, notably to the zone’s poorest inhabitants. At the hospital, Chiranjeevi also began offering masks and sanitizers to men suffering from corona deprivation symptoms.
– Chiranjeevi conducted a Corona Virus awareness program and provided specific precautions to avoid the dreadful virus.
– For families who do not even have the essentials to eat at home in the corona-infected quarantine distributed essentials along with the corona tablets for them. 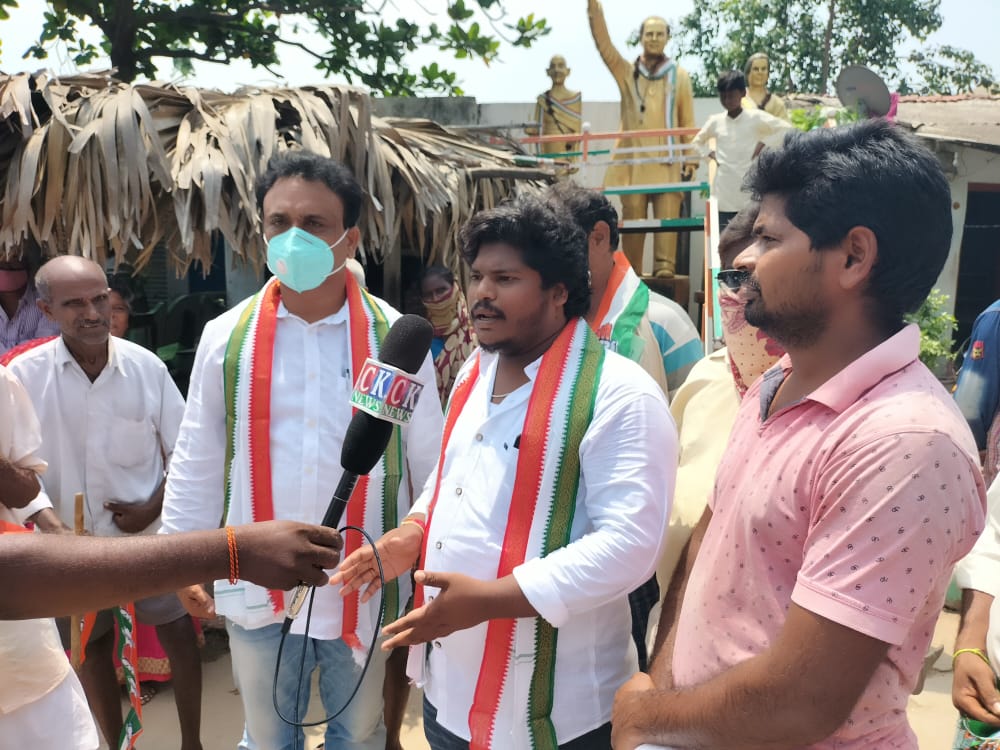 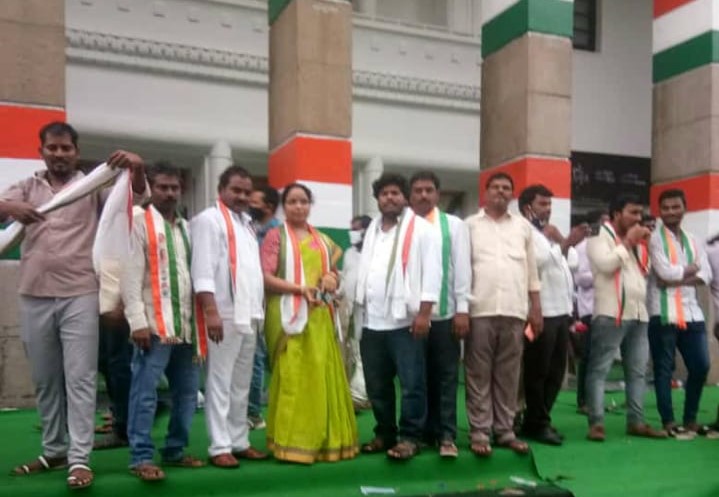 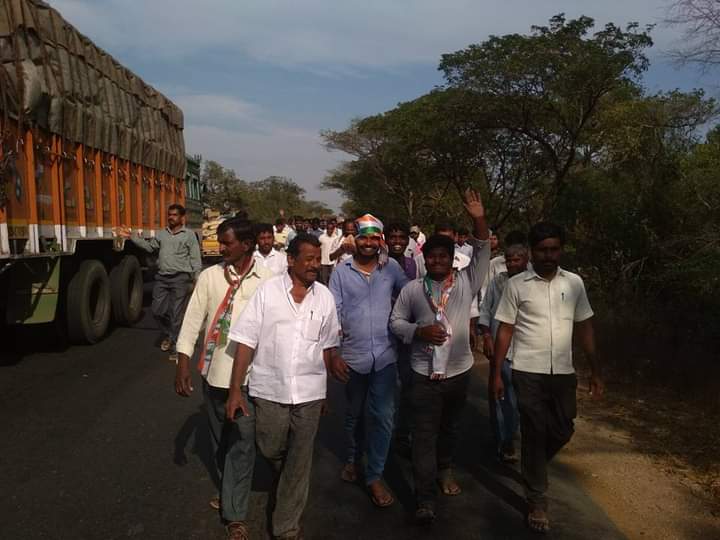 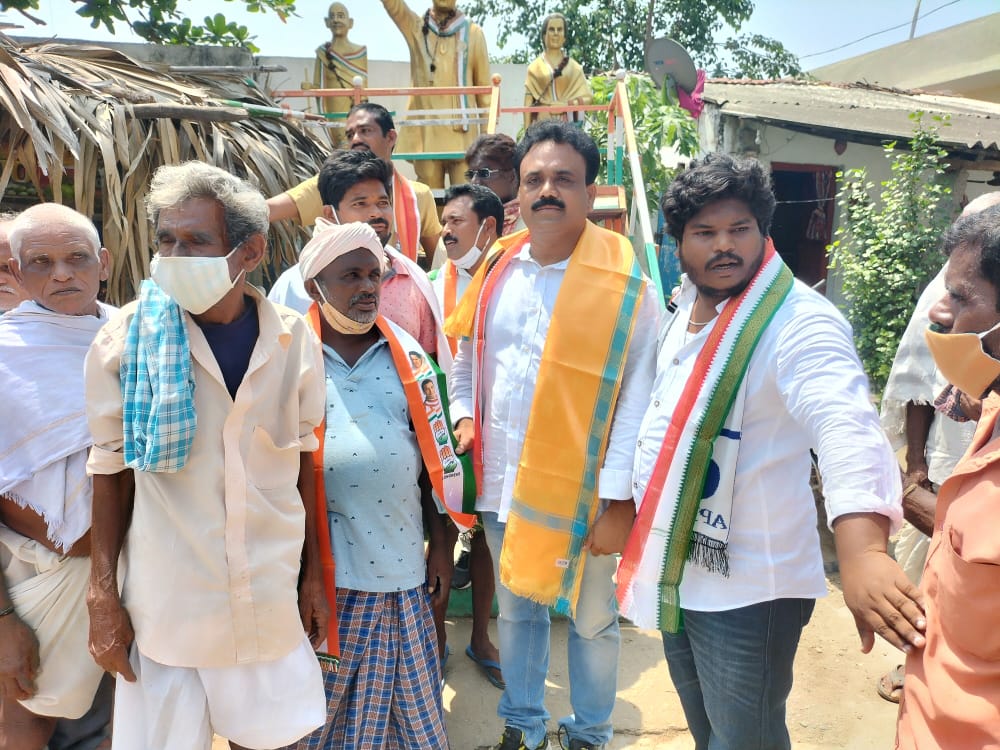 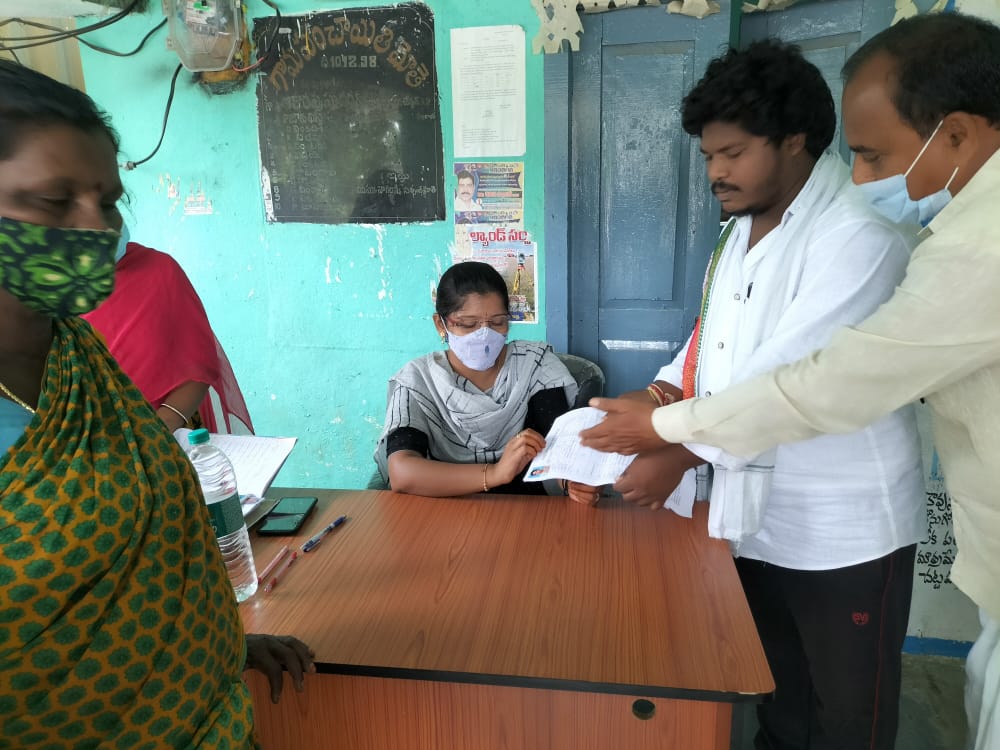 Participation in Dharna’s and Protests 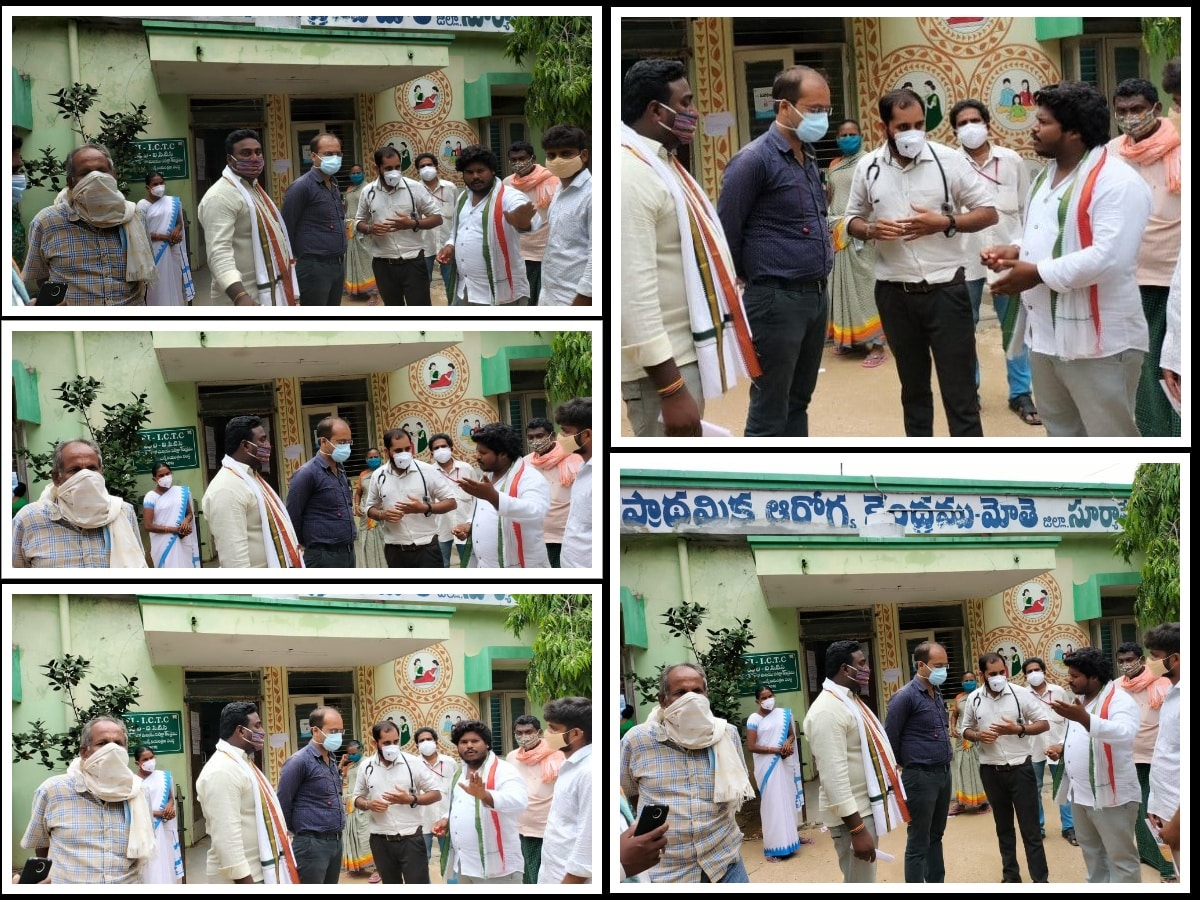 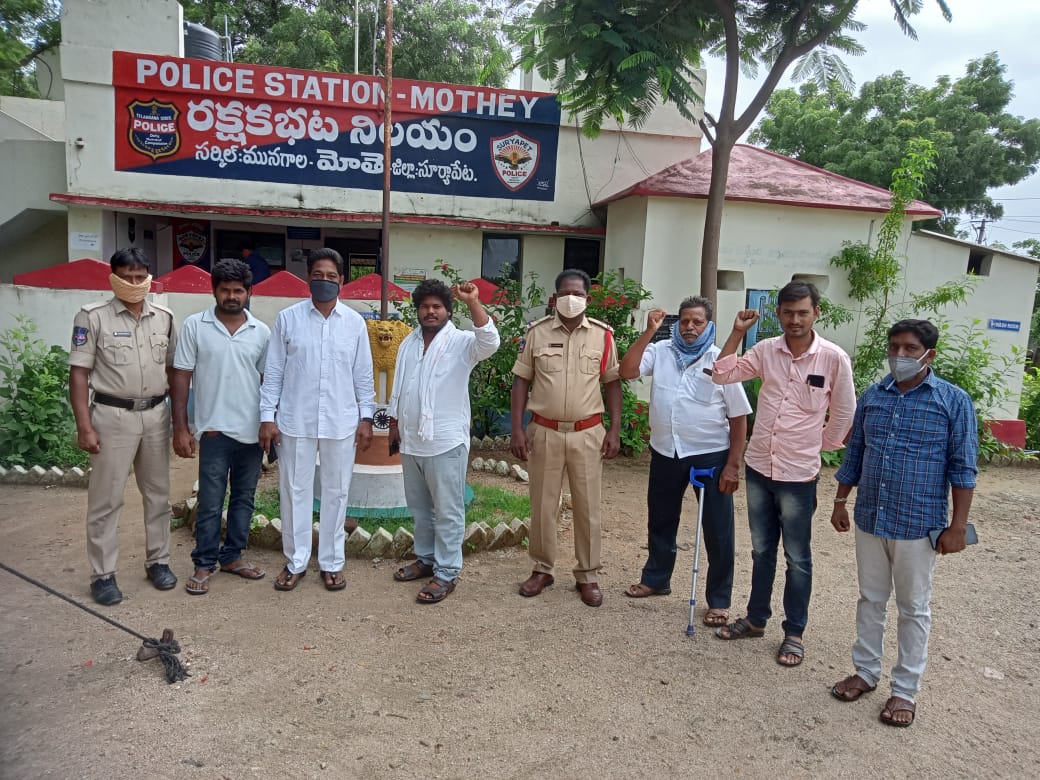 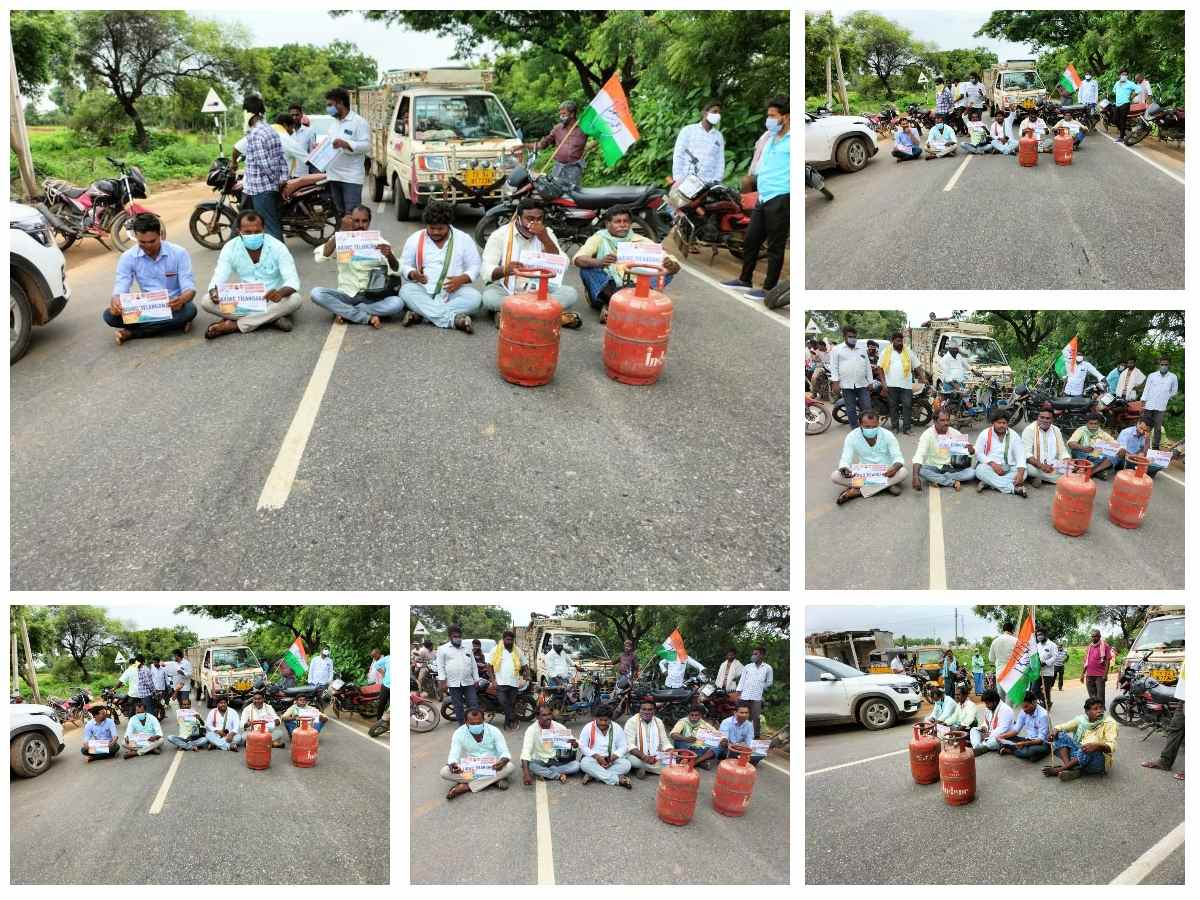 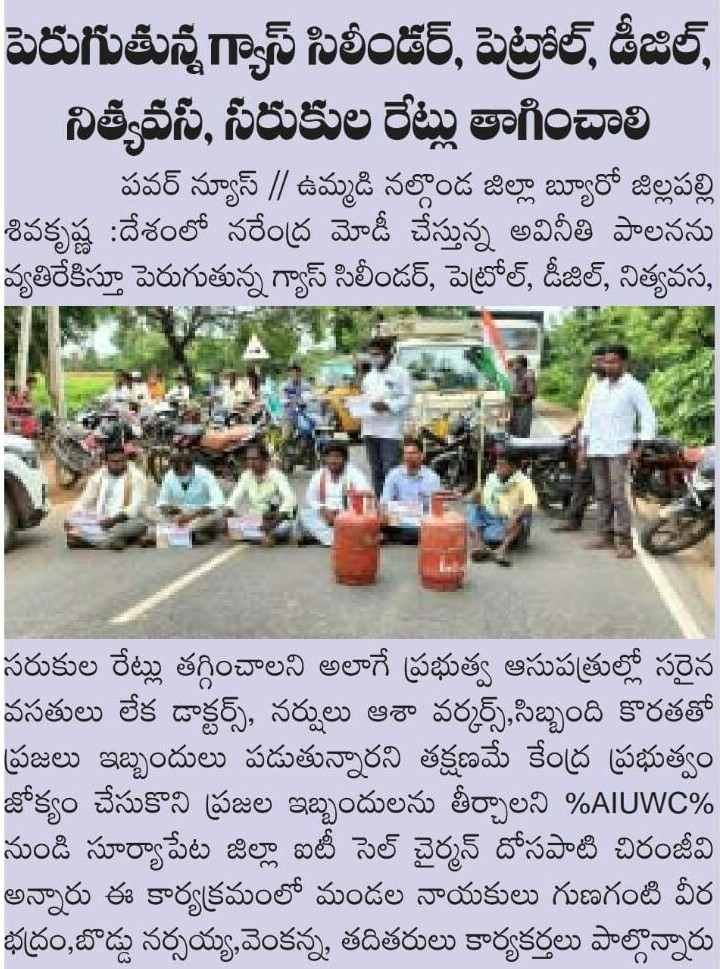 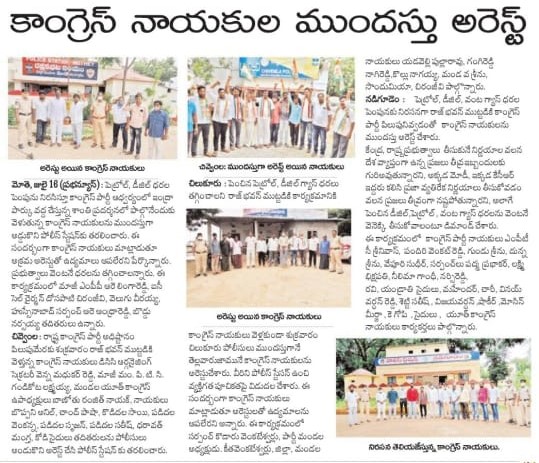 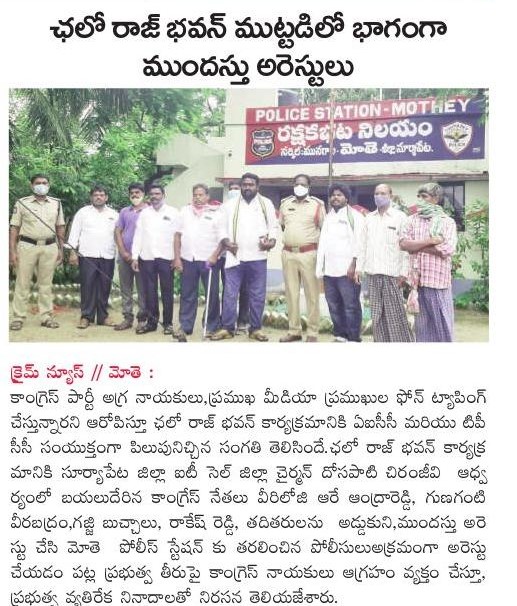 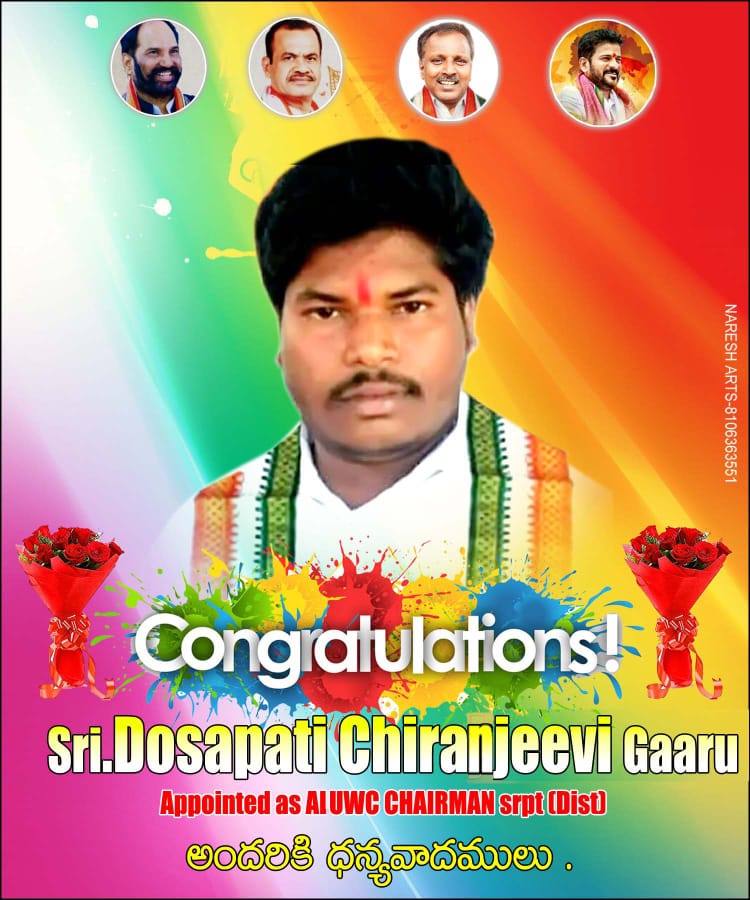