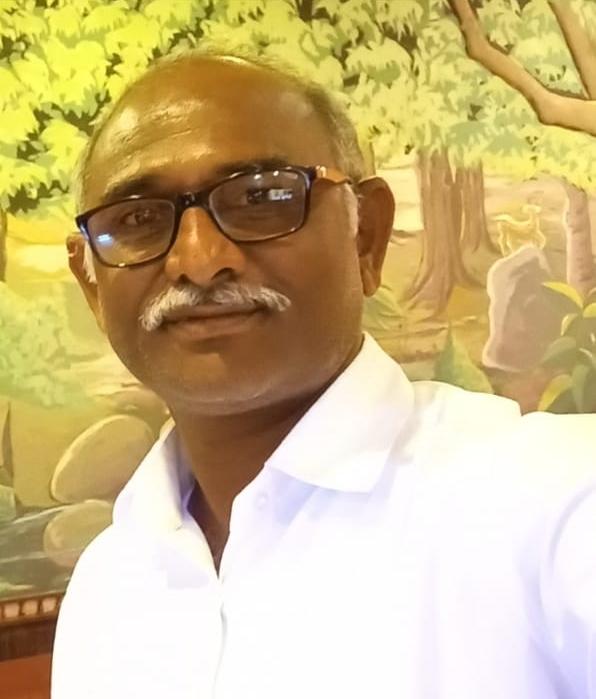 Doppalapudi Venkata Durga Prasad is an Indeed Politician of TDP and current Town Vice President from Addanki in the Indian State of Andhra Pradesh.

On the 27th of April 1972, Venkata Durga Prasad was born to the couple Mr.Doppalapudi Hanmantha Rao and Mrs. Doppalapudi Papamma and resided at Addanki in the Indian State of Andhra Pradesh.

Later in the year 1992, he graduated with a degree from KRK Degree College and resided in Addanki, Andhra Pradesh.

From 1992-to 1993, he underwent the Hindi Teacher Training at Gunthakallu.

Venkata Durga Prasad has had a sense of service since childhood and intends to be able to do all services to the people politically.

He was enchanted by the services rendered to the people by the political Leaders like Nandamuri Taraka Rama Rao Garu (NTR) and he is a great fan of him and TDP since 1982 and follows in his footsteps.

In 2000, Venkata Durga Prasad joined the Telugu Desam Party(TDP) and he worked above and beyond his means as Party Activist to advance the party and improve society by performing his tasks correctly and sticking to the party’s laws and regulations.

He ramped up his service and effort by accepting the position of Town Vice President for Addanki in 2022, to provide care for the people and the difficulties they face, and he worked in that capacity. 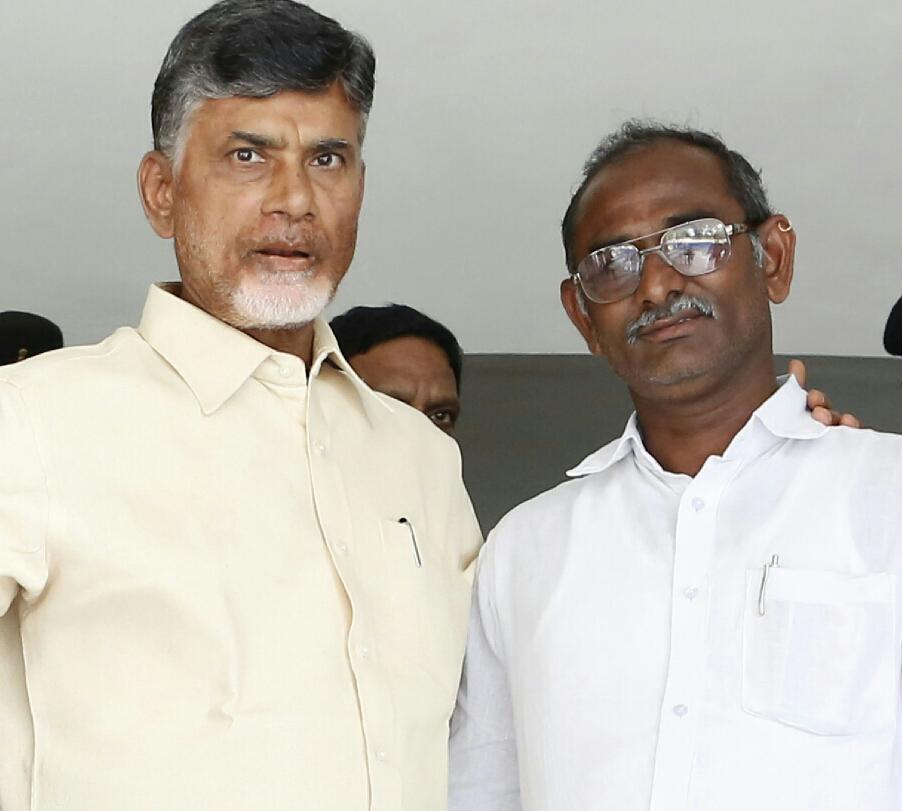 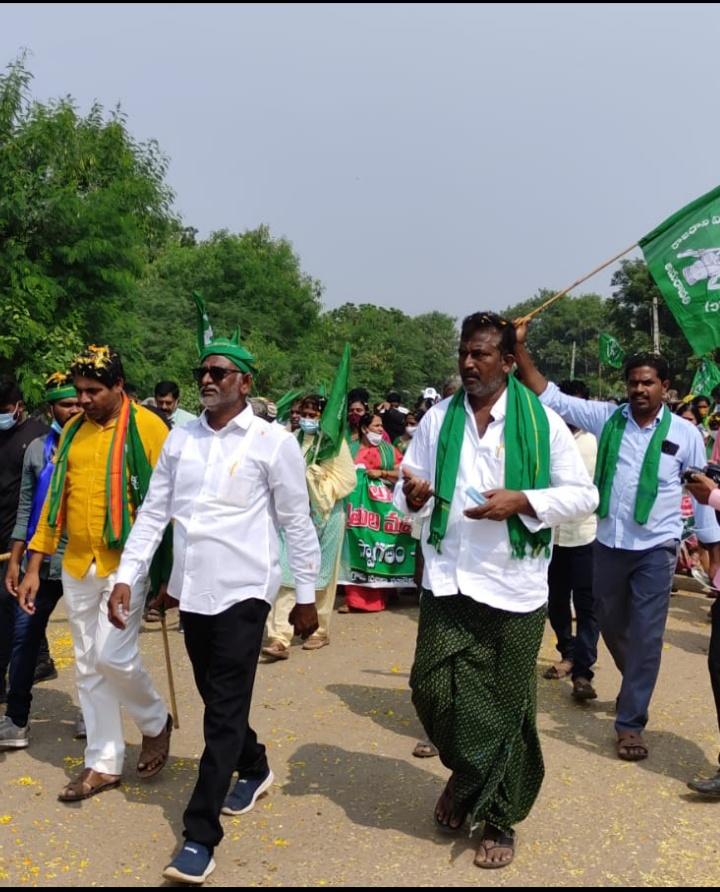