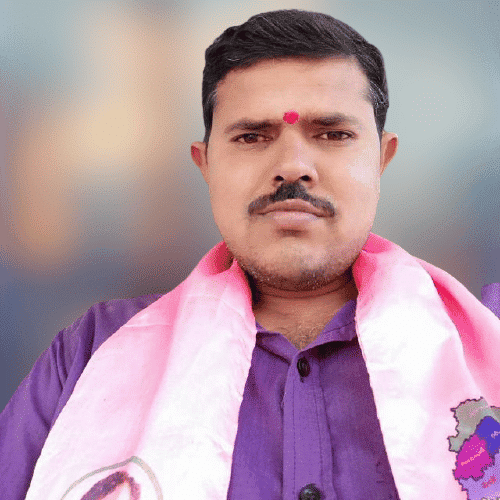 Dontharaboina Srinivas Yadav is an Indian Politician and Current Town General Secretary of Husnabad in Siddipet District from the Political Party TRS.

In the year 1983, Srinivas Yadav was born to the couple Mr. Dontharaboina Venkatamallu and Mrs. Dontharaboina Balavva in the village of Husnabad of Siddipet District in the Indian State of Telangana.

He acquired his Secondary School of Education from Zilla Parishad High School in 1998 located at Husnabad and completed his 2 years course of Intermediate in 2000 from Vignan Junior College situated at Husnabad of Siddipet District.

He has been determined to serve the people since childhood. The determination he took made him join active politics in the year 2001 through the Telangana Rashtra Samithi(TRS) founded by Kalvakuntla Chandrashekar Rao who is the Indian politician serving as the first and current Chief Minister of Telangana.

He improved his work ethic in 2016 as a Ward Committee President from TRS to promote the best approach towards the need for balanced and integrated development in Society by doing his part to mitigate the difficulties experienced by people.

In 2017, For dedication towards the work and service, the party allowed him as the Town Vice President of Husnabad to continue his duties and serve people all the way.

He was appointed as the Director of Yellamma Temple at Husnabad in 2020 and has been doing his part desperately to unite all without any inconvenience to any of the devotees who have come to the temple.

For his constant determination and efforts for the welfare of the people, he accepted his Position in 2021 as the Town General Secretary to exhibit services to the people. 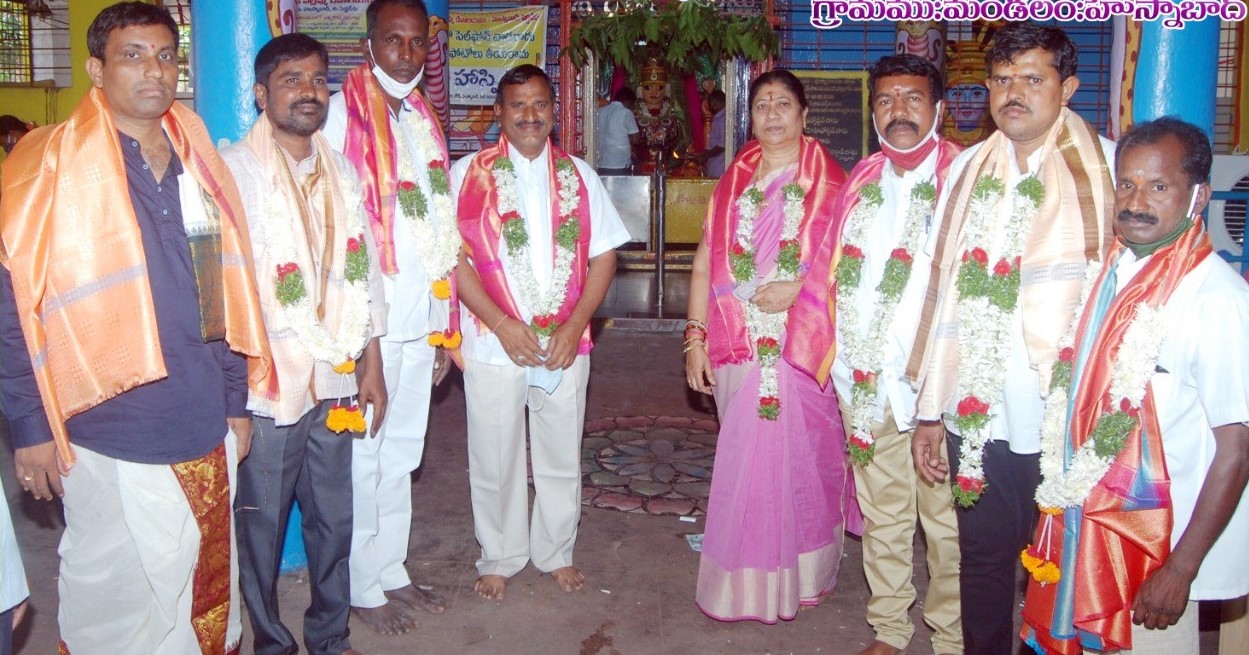 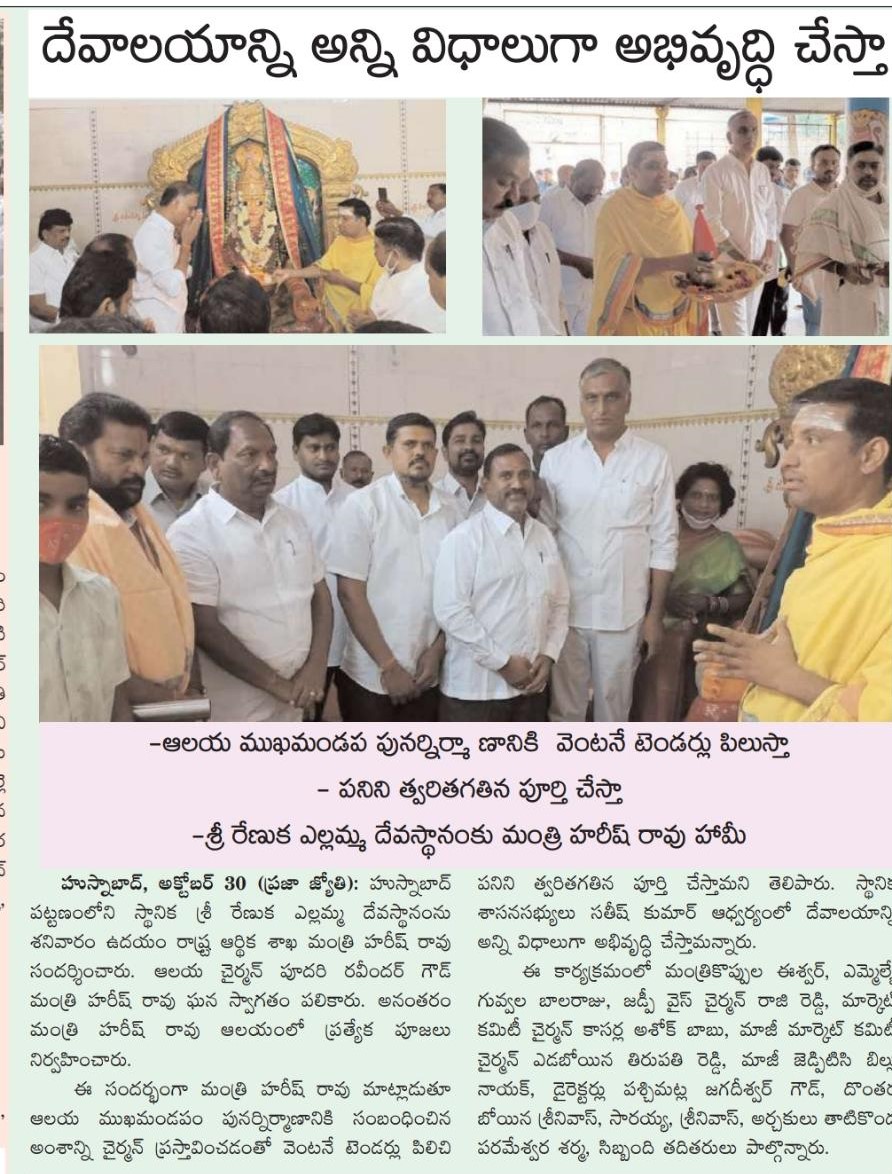 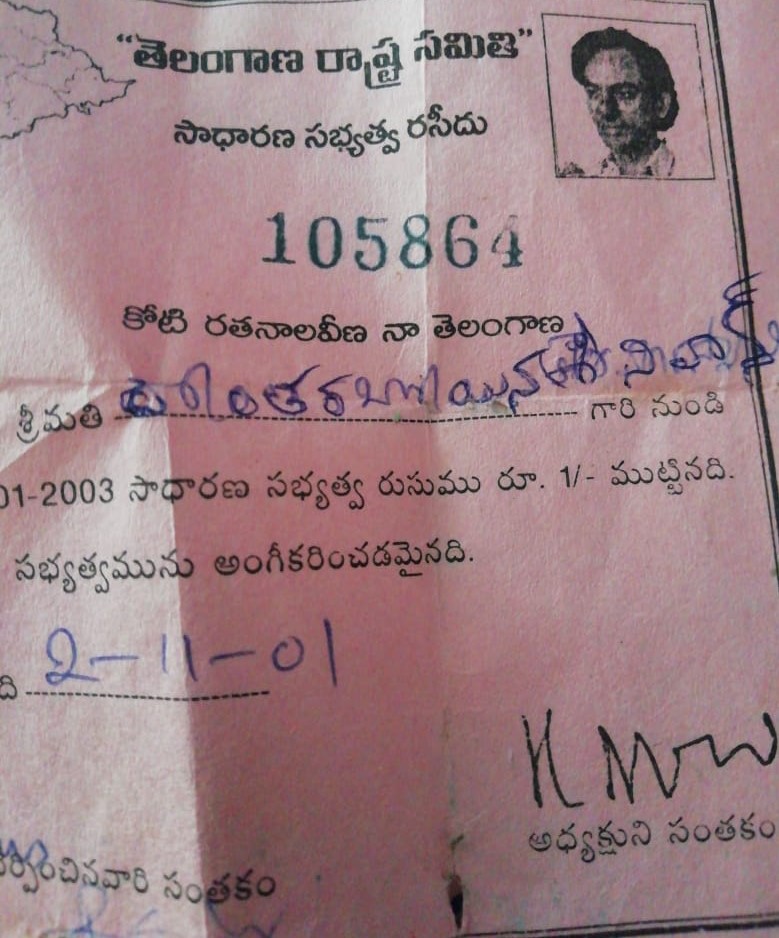 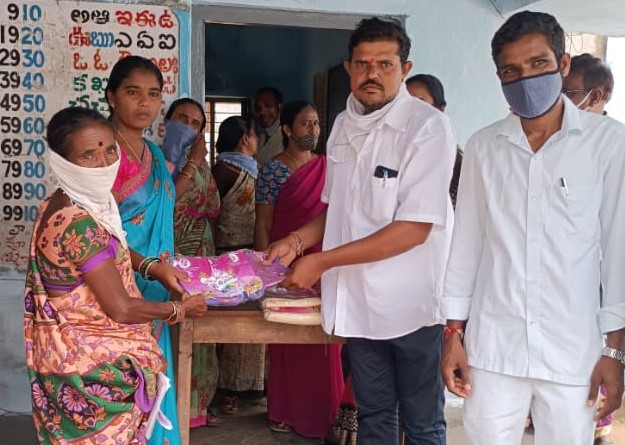 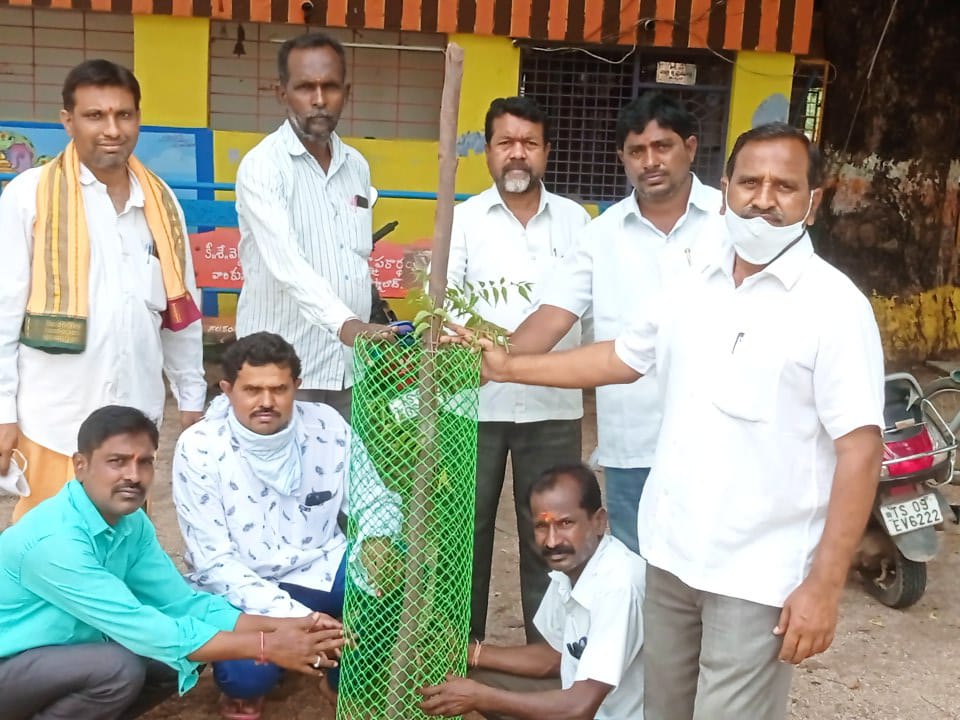 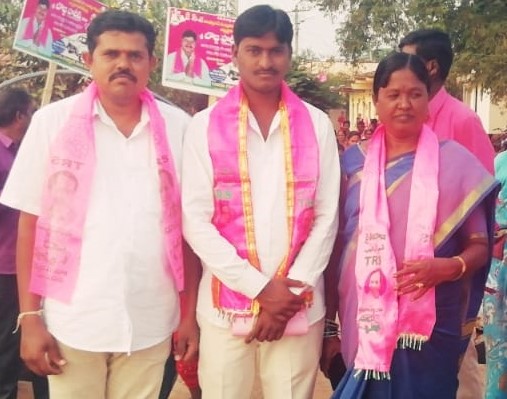 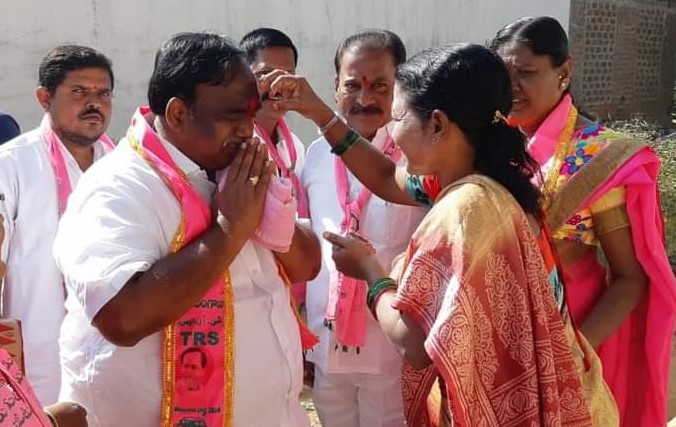 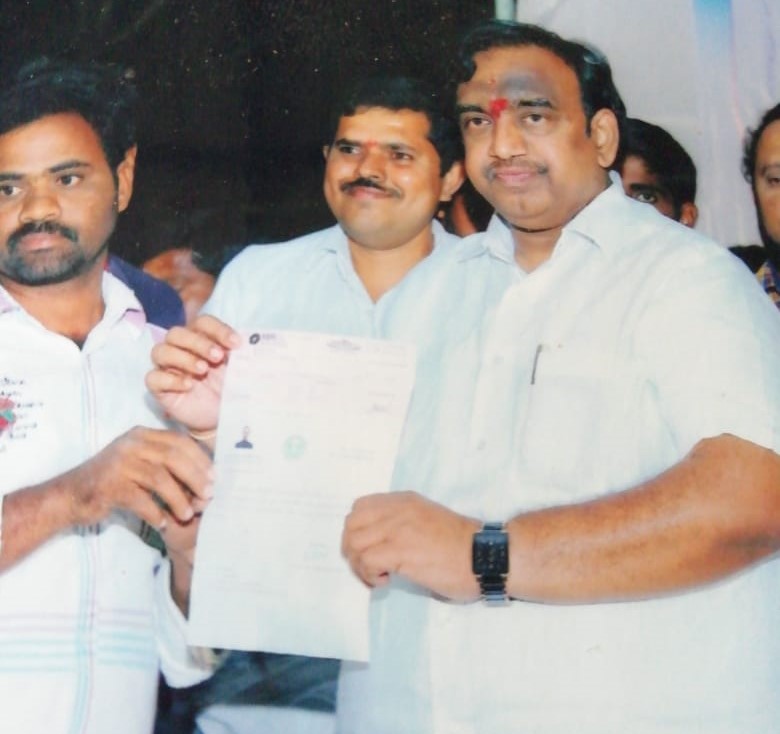 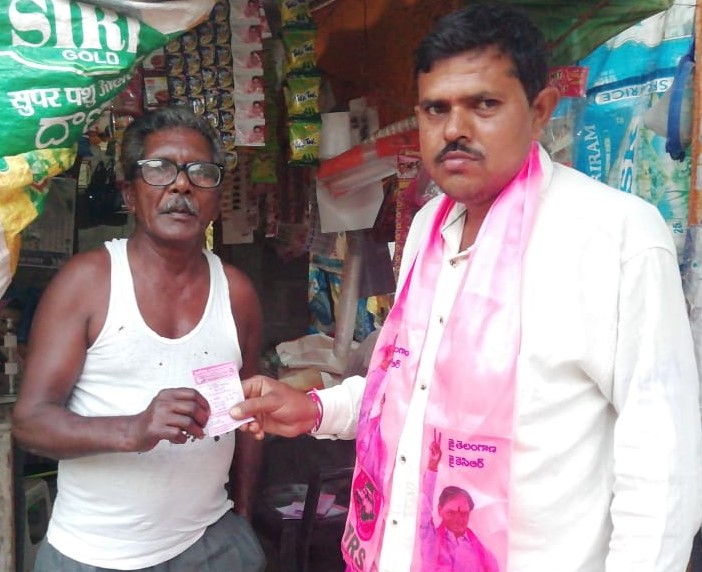 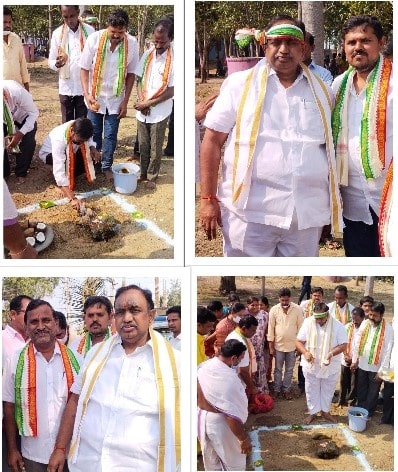 On The Occasion Of Meeting With Eminent Politicians 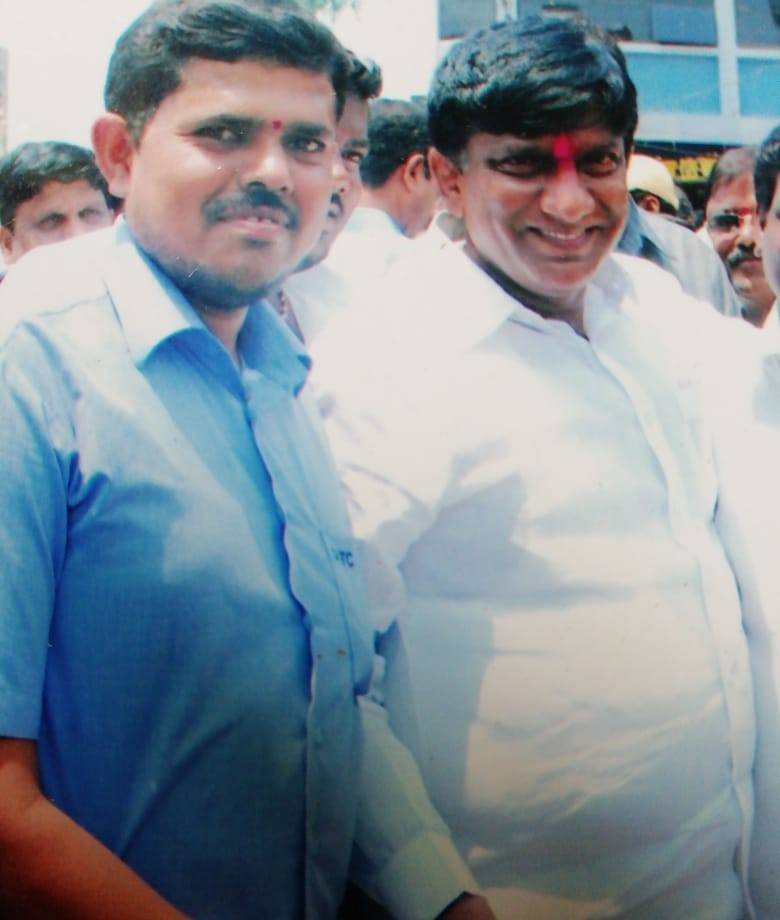 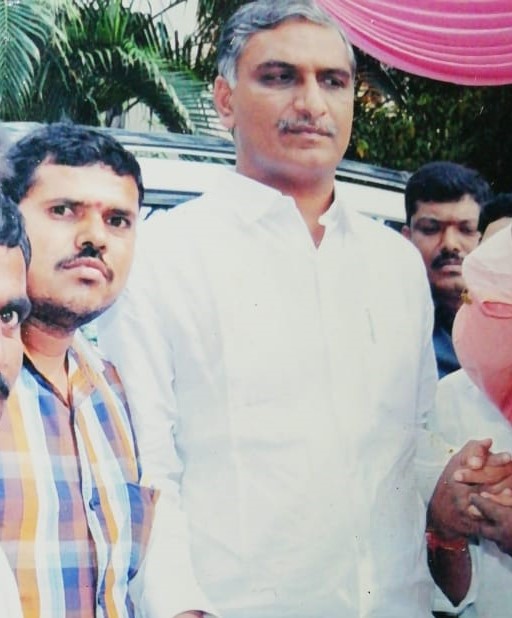 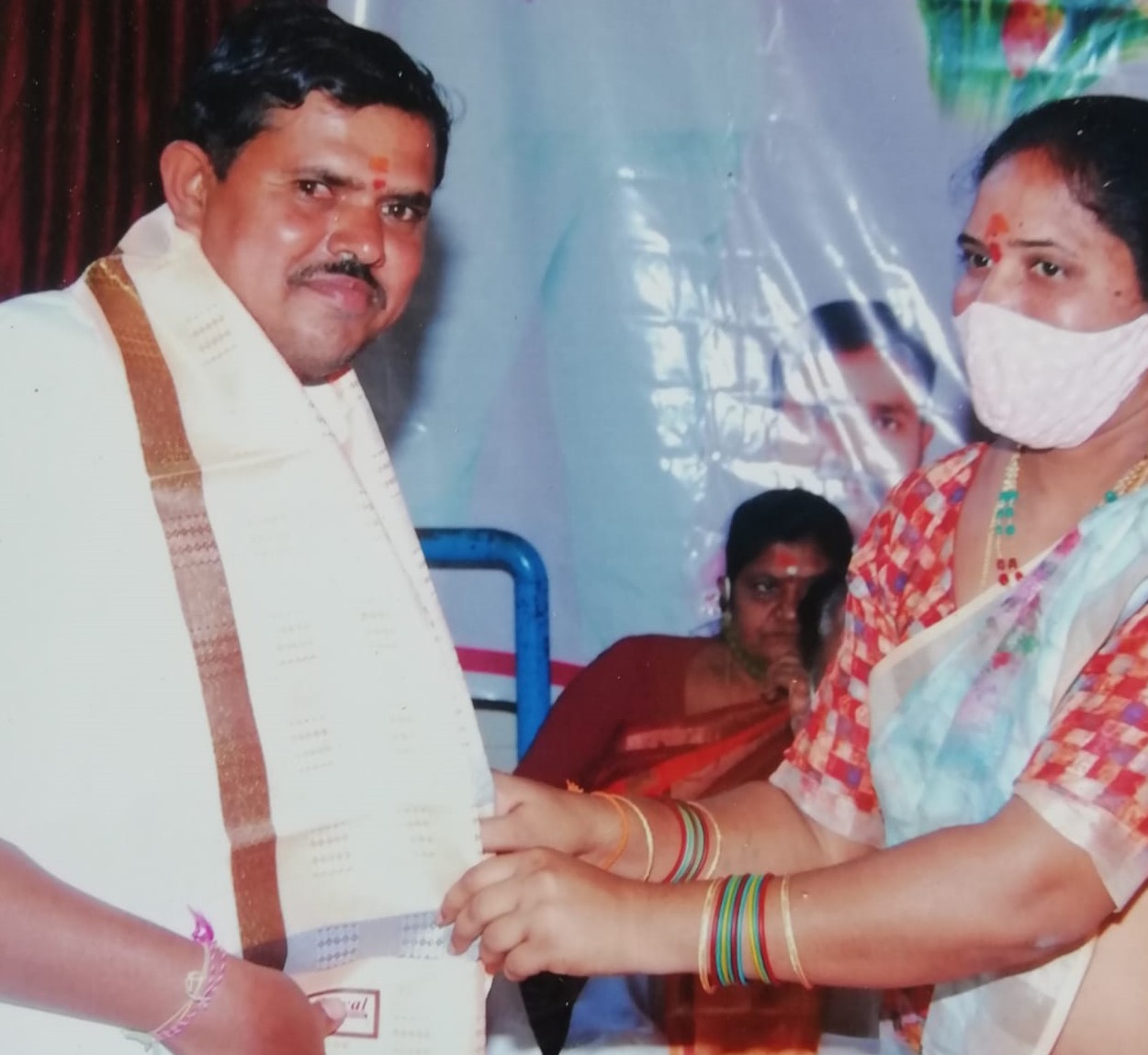 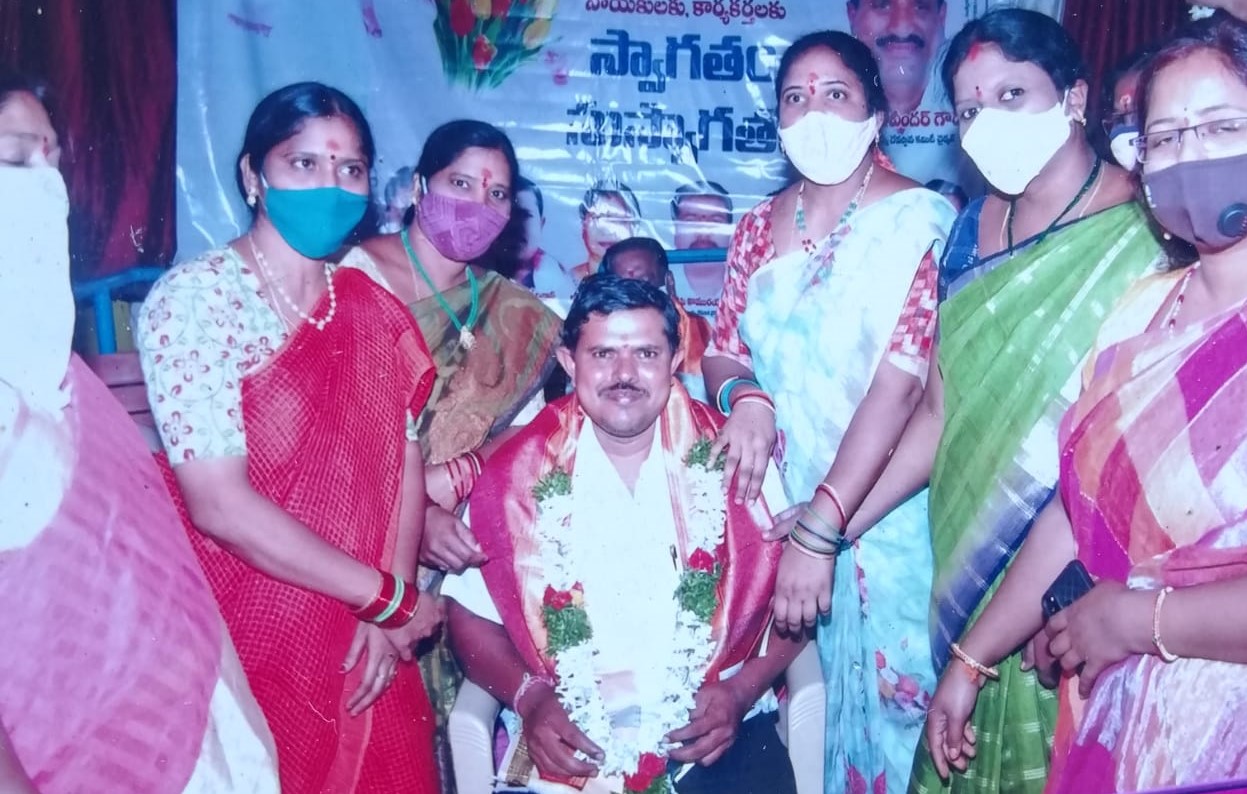 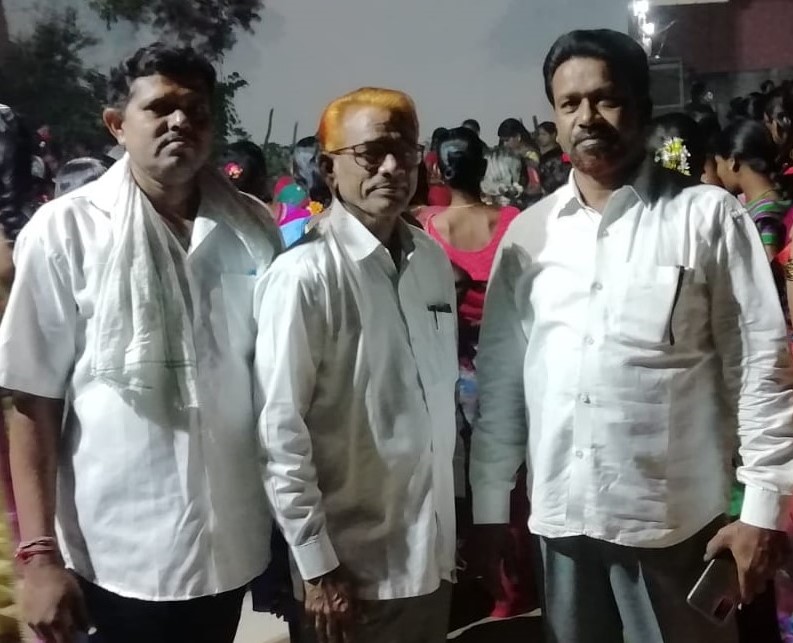 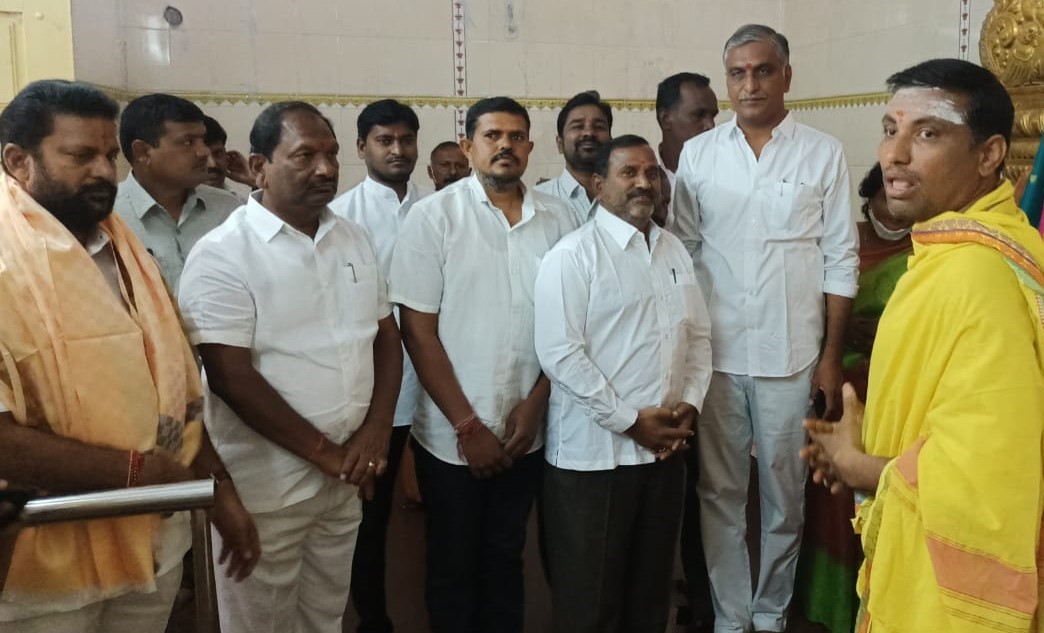 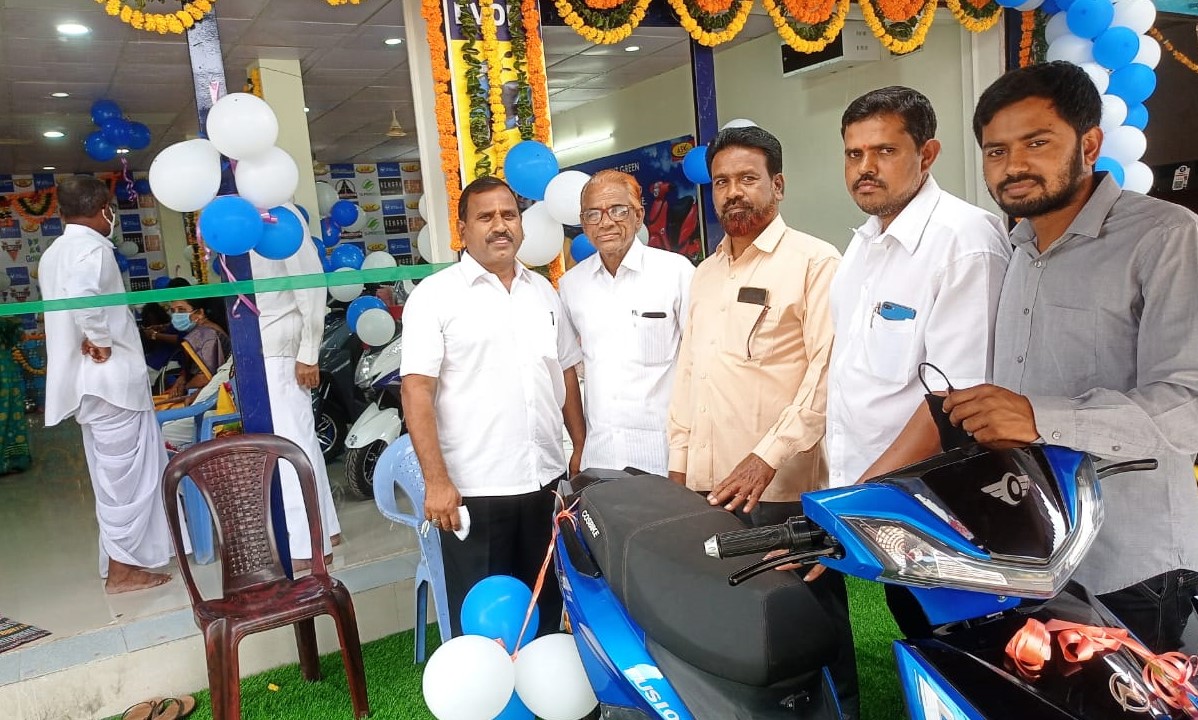 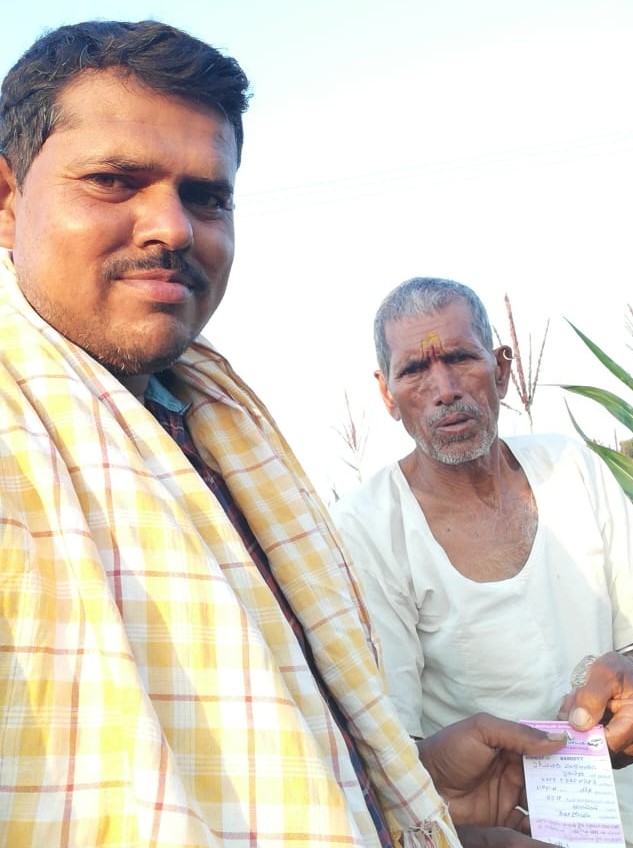 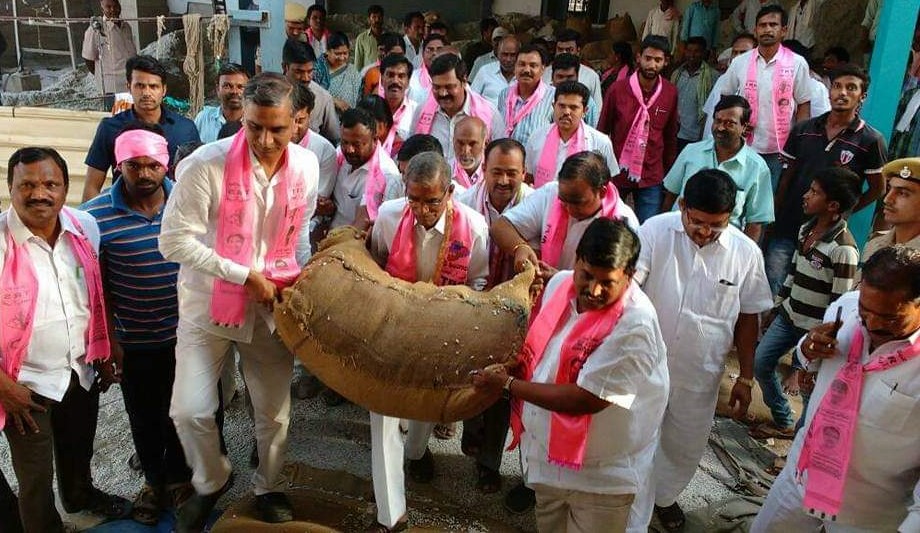 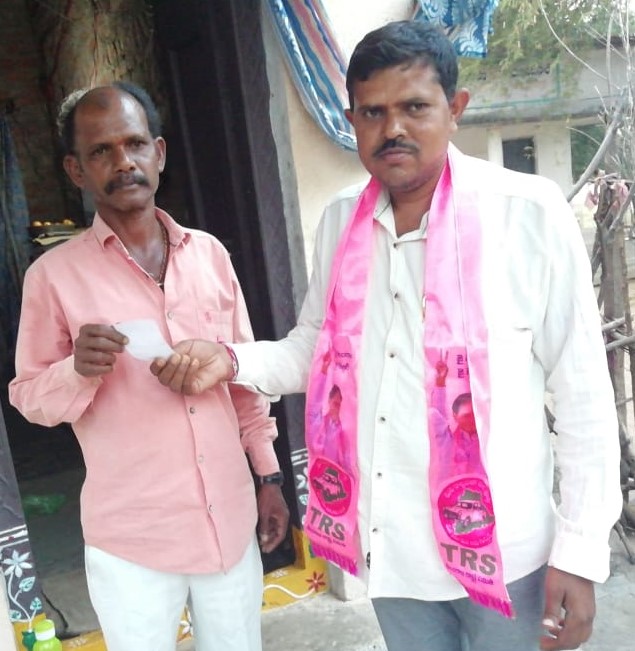 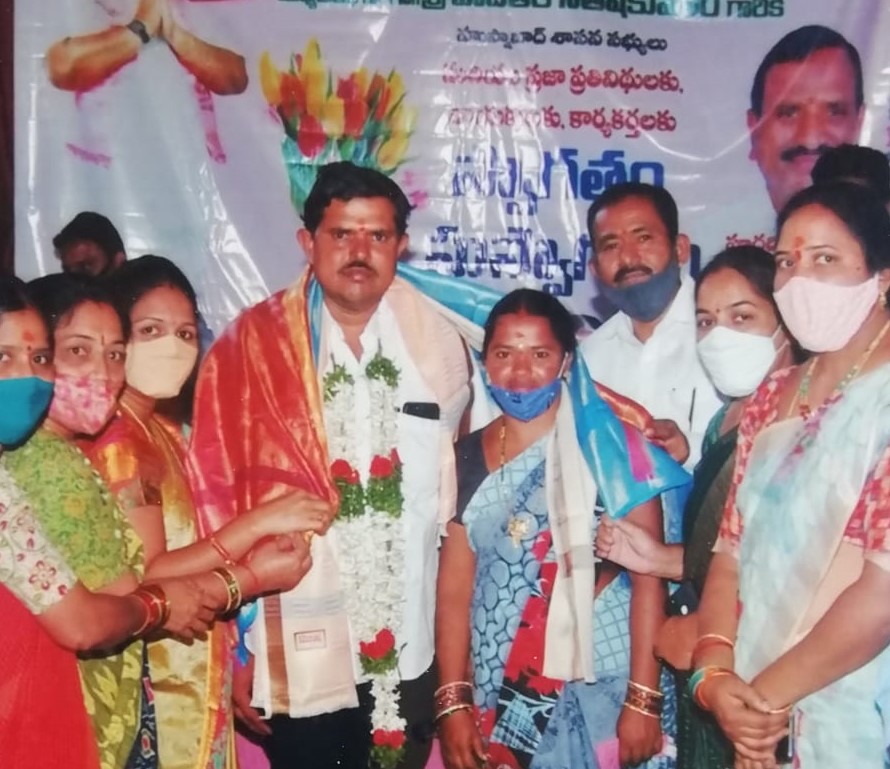 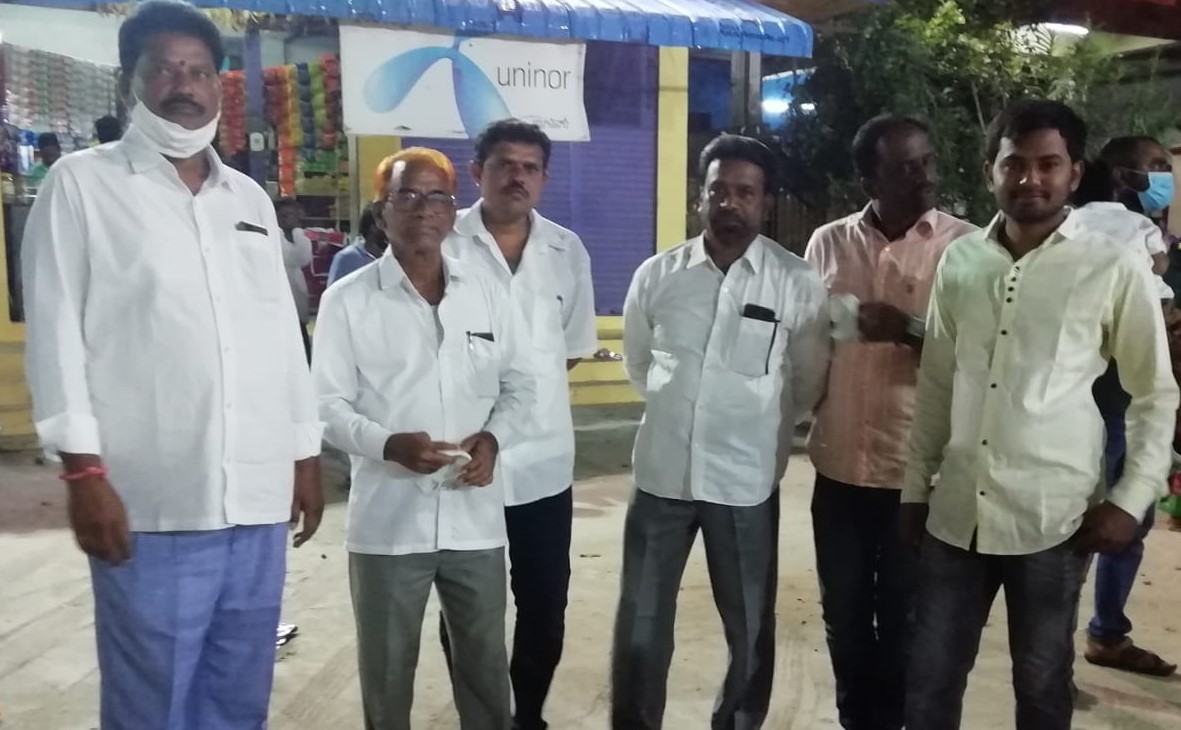 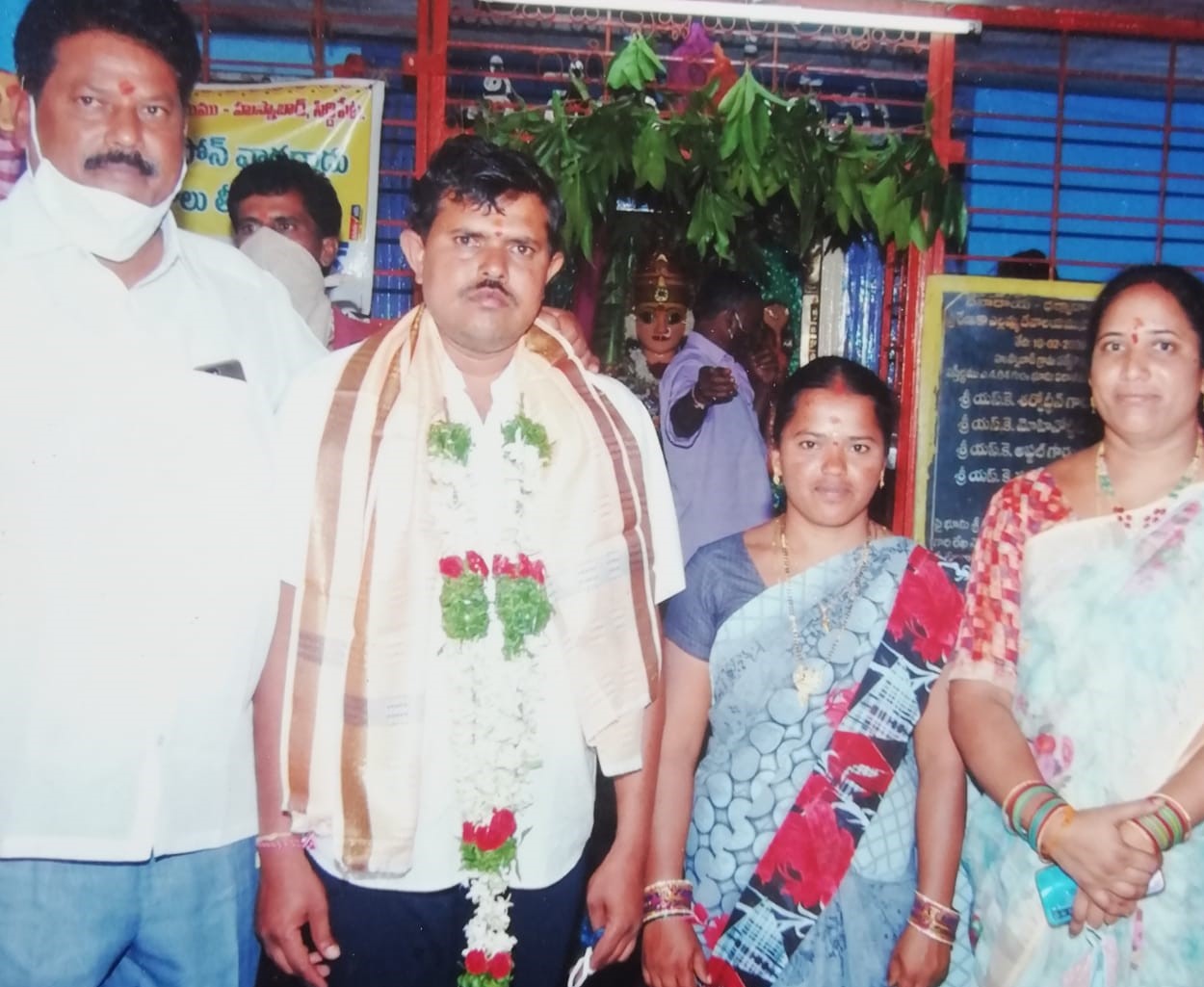 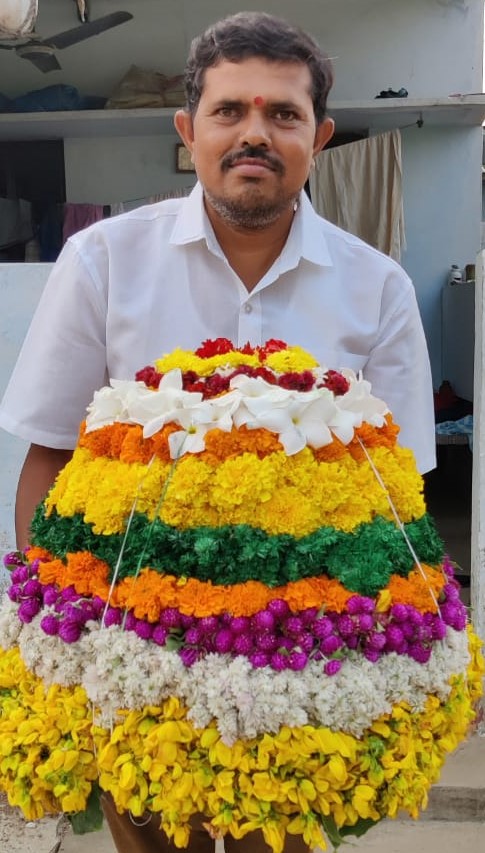 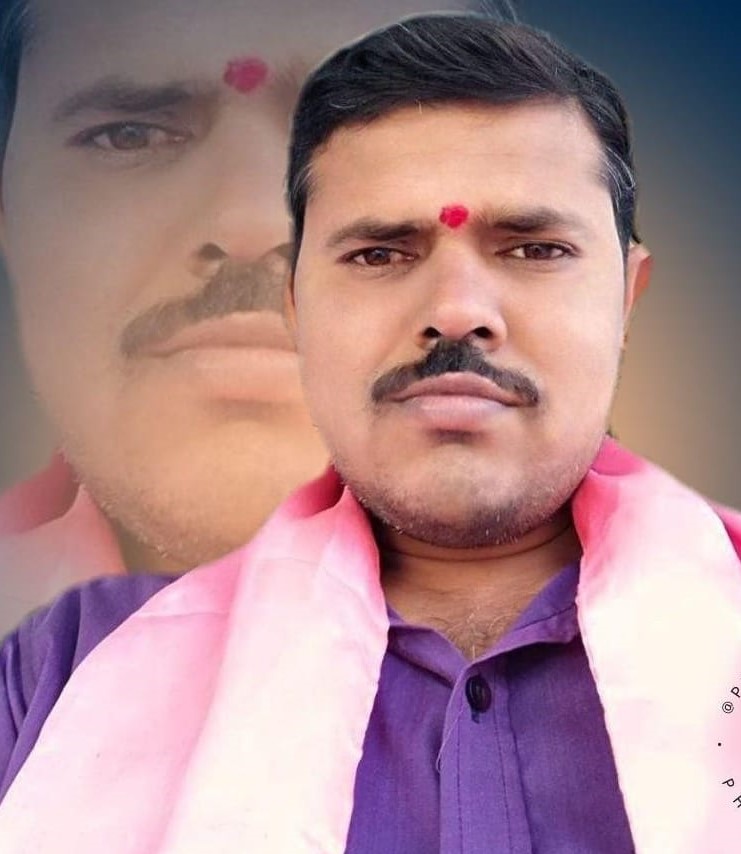 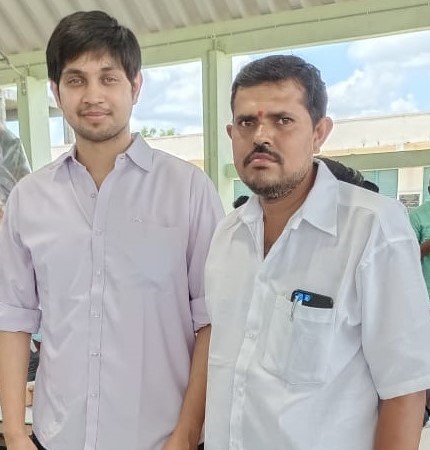