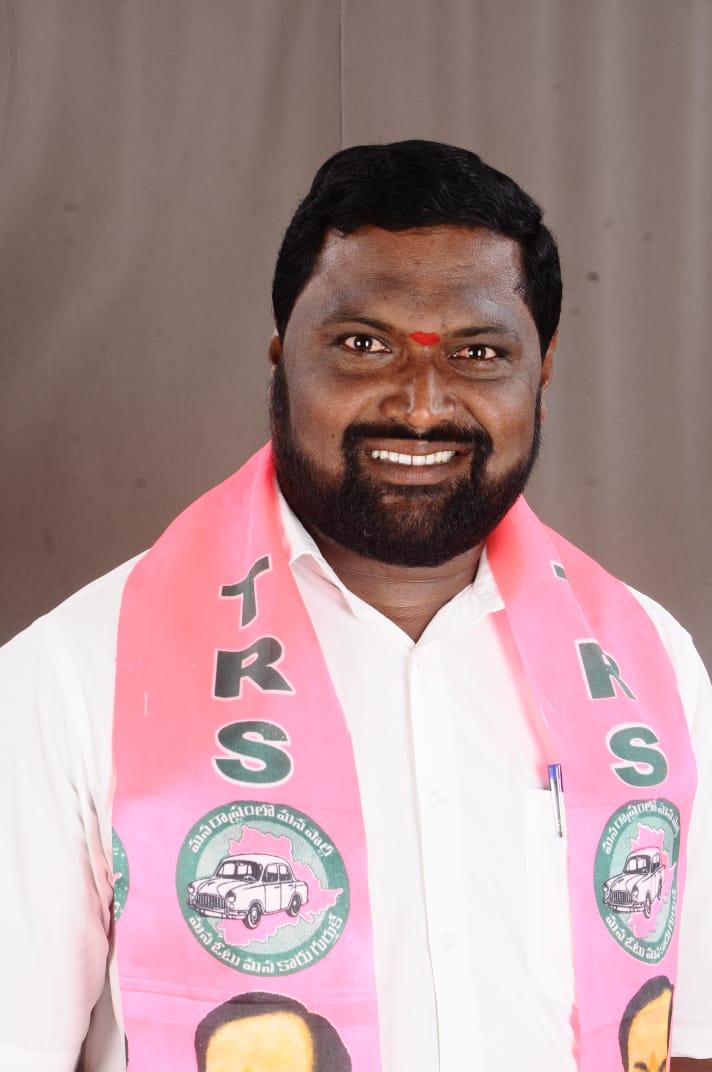 Dongari Yughander is an Indian politician belonging to the Telangana Rashtra Samiti(TRS) party. He is a prominent TRS leader with plenty of experience in the Political field. Yughander is the current Mandal President of Penpahad, Suryapet district, the state of Telangana.

He was born on 18th February 1982 in Suryapet. His parents were Sudhakar and Leelavathi.

In 1997, Yughander obtained his Board of Secondary Education at Navajeevan Public School, Annaram. From 1997-to 1999, he earned Intermediate from Triveni junior college.

Yughander was a Farmer and a Civil Contractor in his Profession.

Yughander always had the utmost zeal and enthusiasm to serve and help the people in need. As a young boy, he offered his services voluntarily to the public. His passion for Social Service led him into Politics. In 2004, Yughander officially entered into Politics with the Indian National Congress(INC) party.

Yughander rose to the role of public leader within a few days of joining the party, always present among the people and aware of their concerns. The people of Suryapet elected him as Village Youth President he held the position till 2013.

He resigned from the Congress Party and joined the BJP in 2013. In 2014, He was contested as ZPTC but unfortunately, he lost with a slight difference majority. Yughander no longer served in the BJP. From 2016-to 2019, Yughander held the position of Mandal President of Penpahad from the BJP.

From 2010-to 2014, Yughander played an active role during the late 2000s Telangana Separate State Movement spearheaded by now-CM, K.Chandrashekar Rao.

Due to certain consequences, he left the BJP. He switches over to the Telangana Rashtra Samiti(TRS) party in 2019.

Yughander’s Contribution during the Pandemic-

–Yughander rendered his service even during the Covid Crisis. He gave his helping hand to the public as being an AIFI leader. 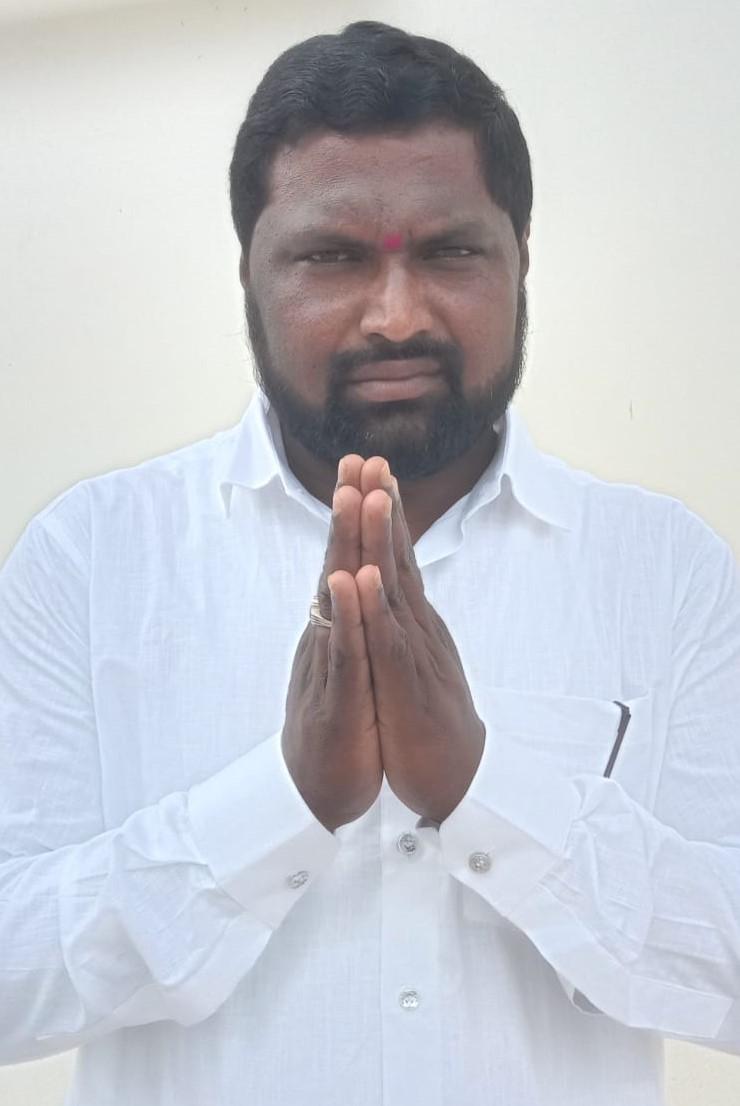 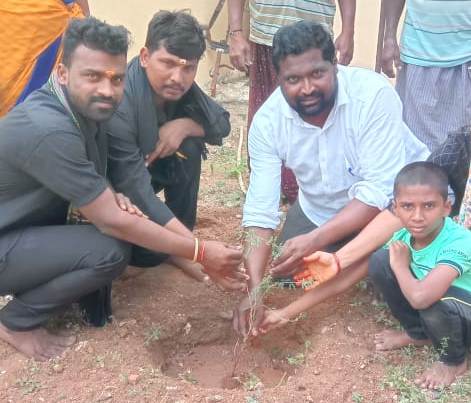 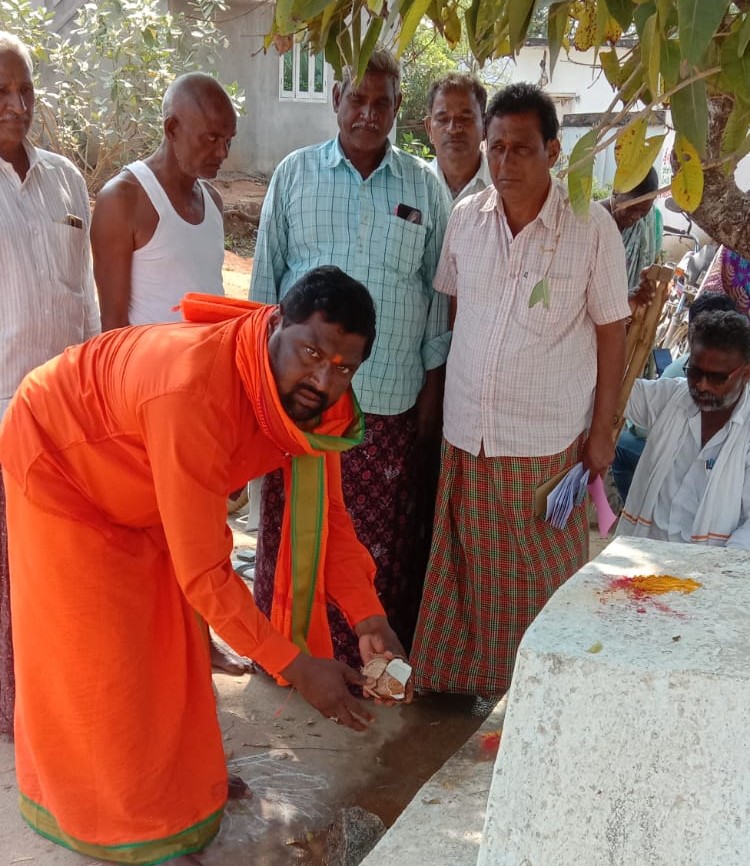 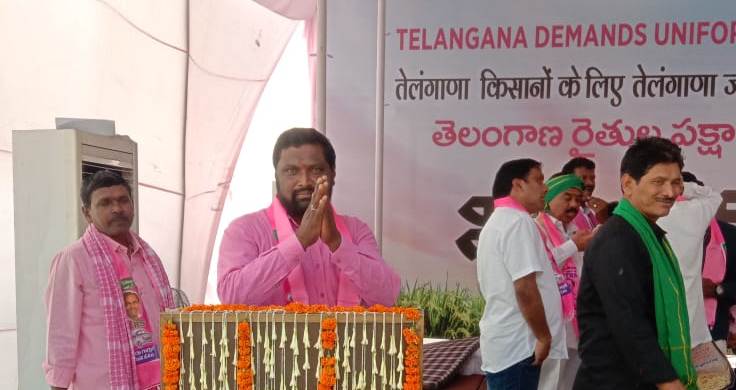 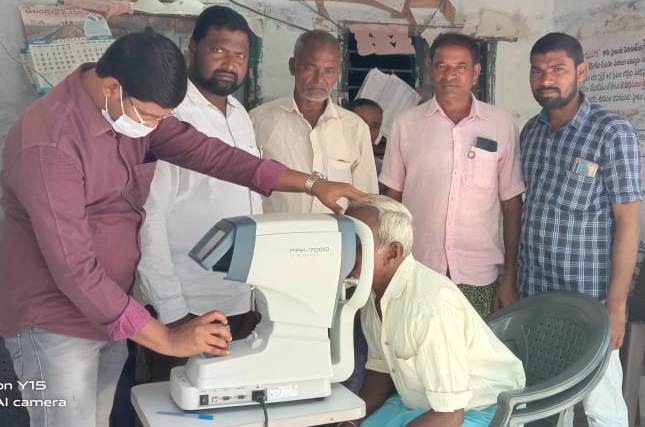 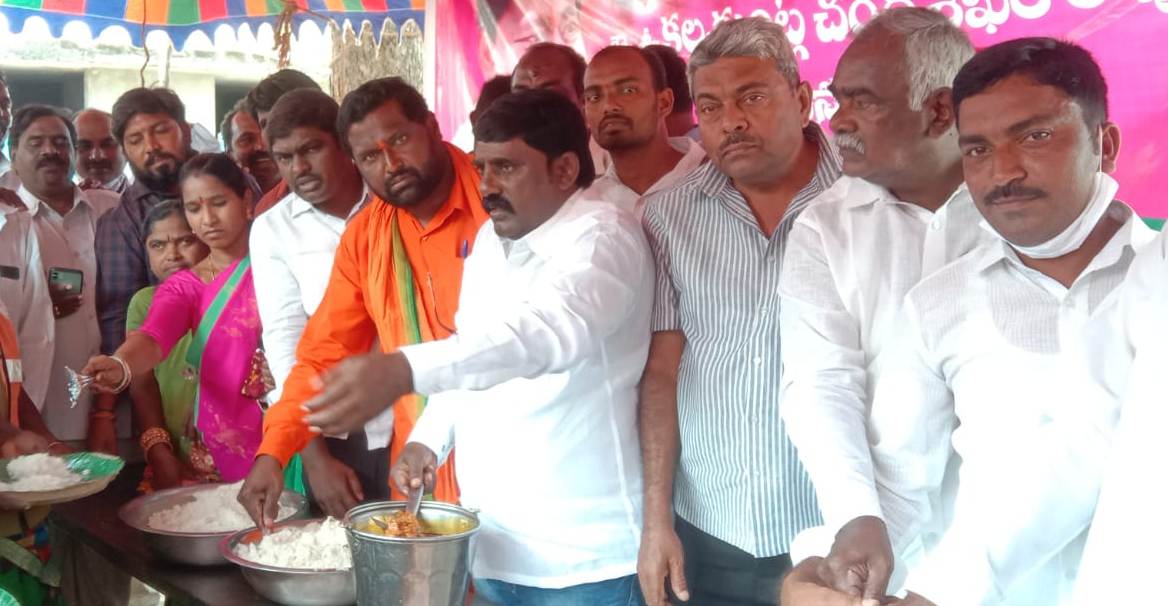 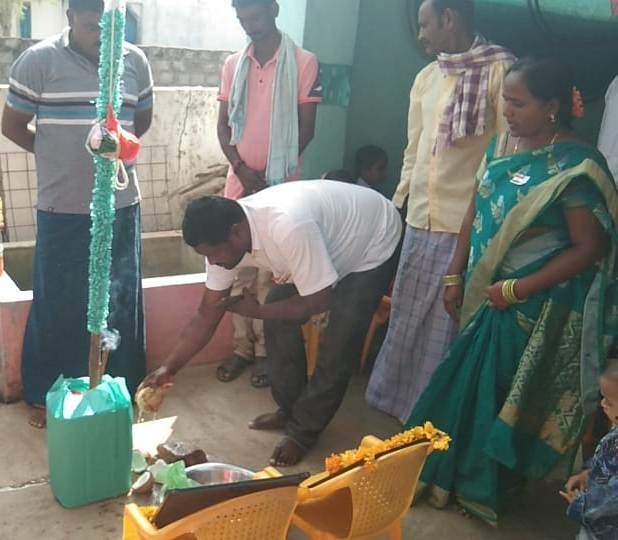 Mandal President Yughander has met with TRS Officials on some occasions

of Penpahad from the BJP

of Penpahad, Suryapet district from the TRS party