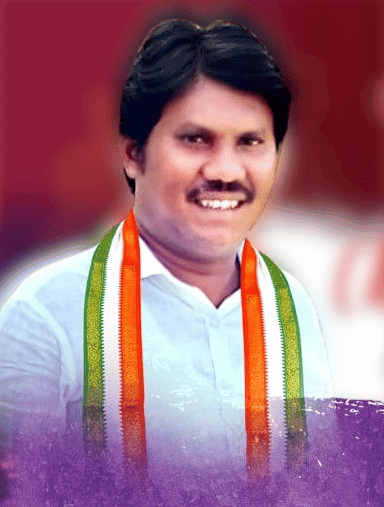 Donepudi Devvaraju is an Indian Politician of INC and Town President of Bapatla in Guntur District, Andhra Pradesh.

On the 08th of June 1984, Devvaraju was born to the couple Mr. Donepudi Lazer and Mrs. Donepudi Kumari and resided in the Village of Bapatla of Guntur District in the Indian State of Andhra Pradesh.

In the year 1999, Devvaraju acquired his Secondary Board of Education from S.V.S High School located at Bapatla in Chittoor and completed his Intermediate course of ITI from Government ITI College at Bapatla in 2005.

Devvaraju was influenced by many political leaders, among them are Late Sri. Rajiv Gandhi and Late Sri YS. Rajasekhara Reddy is prominent. Among the politicians, Devvaraju is an ardent follower of the former Chief Minister of Late. Y.S.Rajsekahr Reddy.

While he was continuing his education in the year 2004, Devvaraju began his Political Career by entering the National Students’ Union of India(NSUI) the student wing of the Indian National Congress (INC) often called a Congress Party to solve students’ problems.

As soon as he entered Politics in 2009, He was designated with the position of Town President of Bapatla from N.S.U.I.and provided services to bring a solution to the problems faced by students in College.

Since the day, Devvaraju joined the union he has been served for it and doing his part for the betterment of the society by carrying out his duties properly and following the rules amd regulations of the party.

He stood by the Students and People and gave courage to the students by solving every problem. His modesty further enhanced his responsibilities in 2012 as elected Youth Congress Town President of Bapatla for his services to people and rendered them up to 2020.

In addition to his primary responsibilities he appointed and served as a Congress Party Town President of Bapatla in 2020 to ensure that the initial and subsequent tasks run smoothly.

His ongoing dedication and true attention gained him the position of State Youth Congress General Secretary of Andhra Pradesh in 2020, and he has since served the welfare of society by carrying out his duties properly and by the rules and regulations. 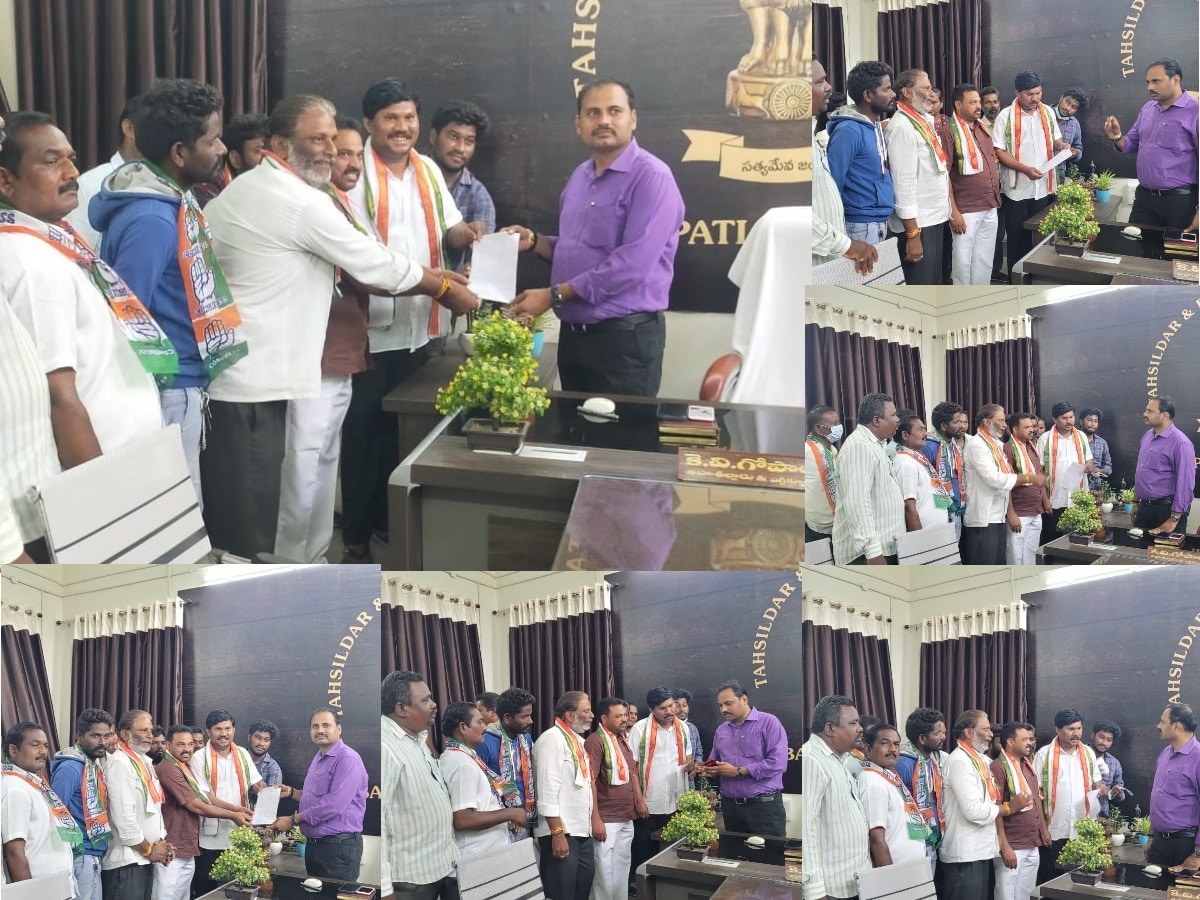 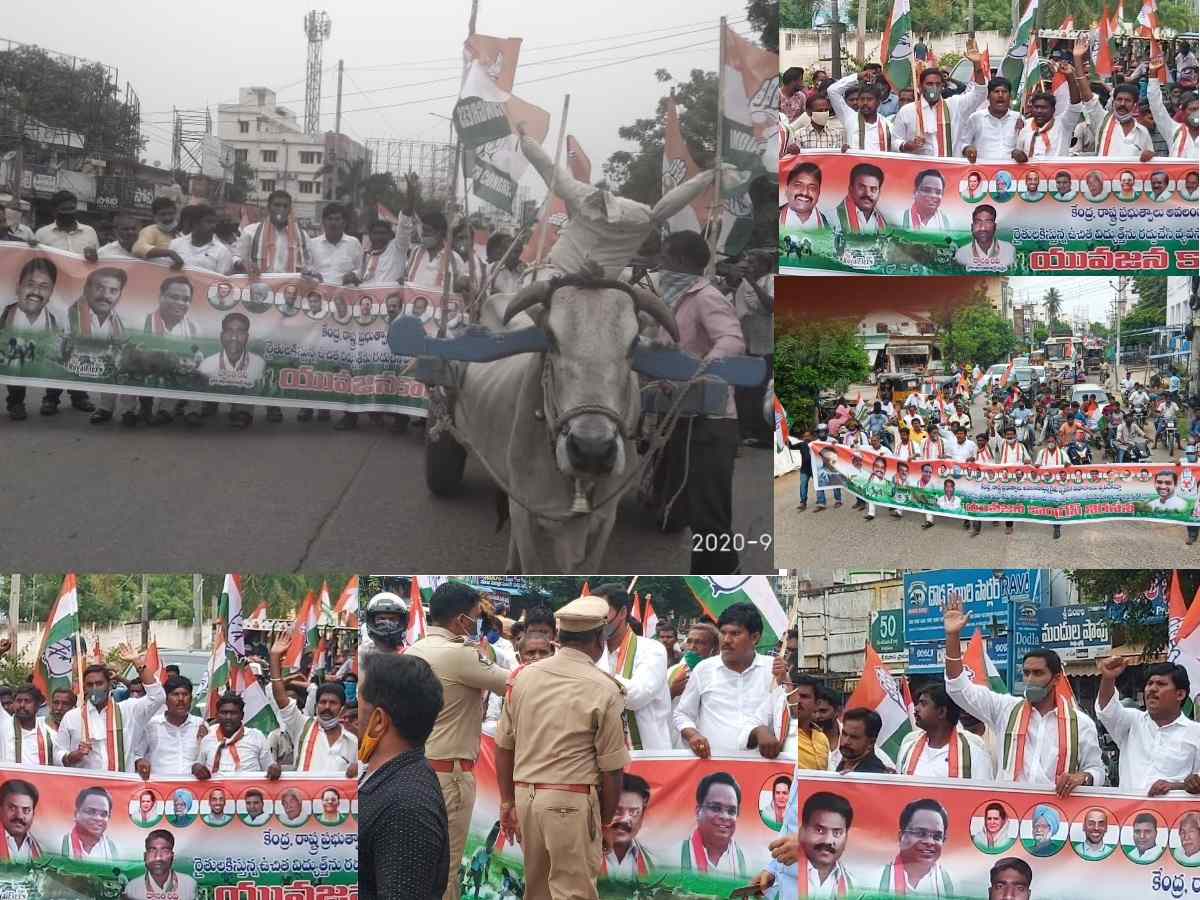 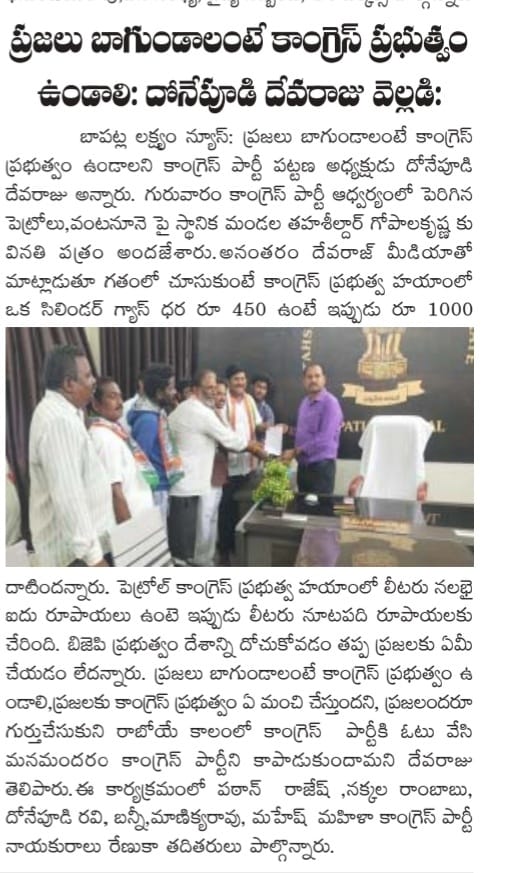 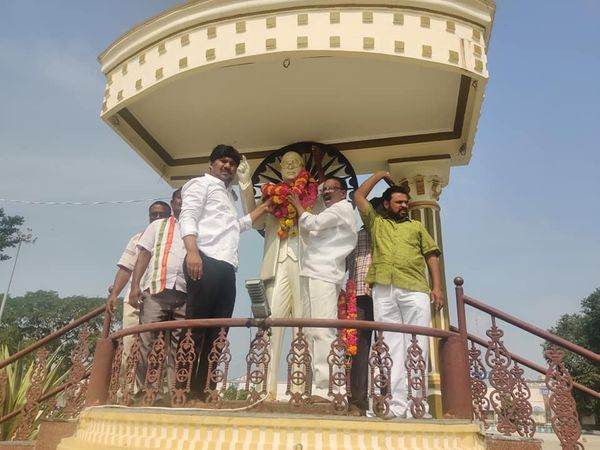 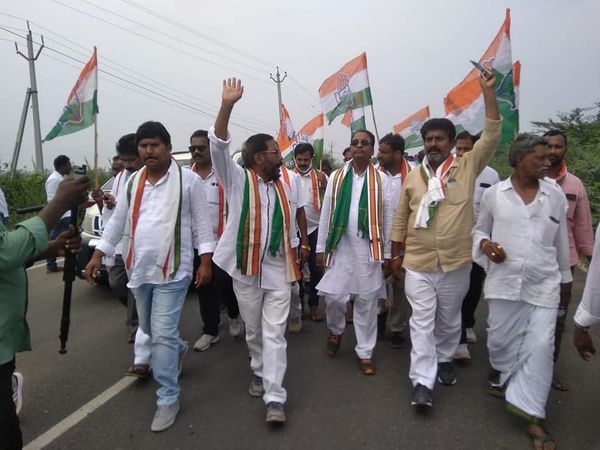 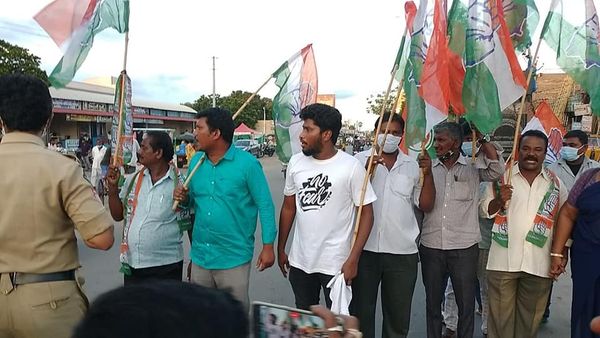 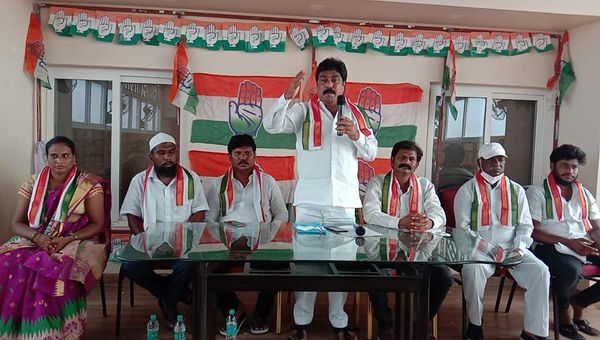 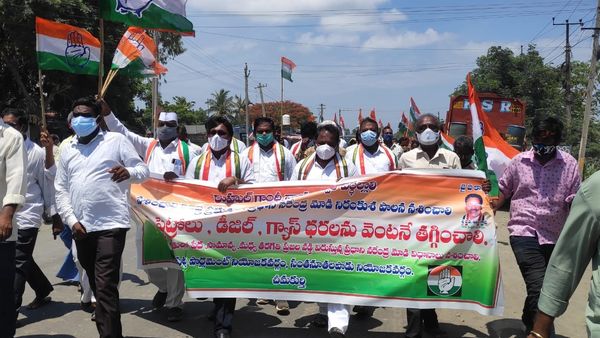 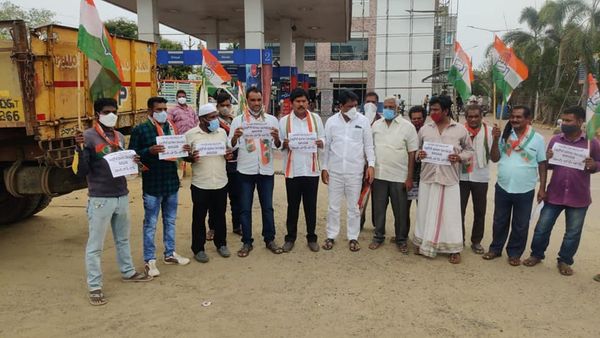 from Government ITI College at Bapatla