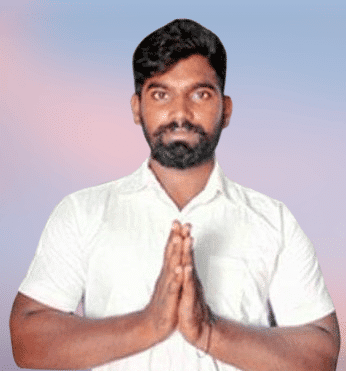 He was born in Srikakulam, Andhra Pradesh on 25-June-1991. His parents were Venkatesh & Laxmi.

He received his early education at RCM St. Johns High School at Srikakulam in 2006 and He attended college at Govt. Junior College in the year 2007.

Later in 2012, He Completed a Degree from Venkateshwara Degree College and completed his education with the Post Graduation from ch. Satyanarayana Degree & PG College.

Shortly after completion of his studies, In 2014, he is drawn into politics through the Janasena Party which is founded by Tollywood actor and politician Pawan Kalyan.

He has been working as a Party Activist worked all day and involves in every organized Party meeting and works for the growth and development of the Party and Village.

In 2019, Jayaraju served as a Working committee Member of Parliament and carried out his duties and responsibilities with gratitude, and constantly worked hard for the committed position.

From then until now, he has been serving as the Party Activist doing his part to better society by carrying out his duties properly and following the rules and regulations of the party.

In the 2020 corporate elections, Jayaraju with his miss contested for the position of ZPTC, Kothur. 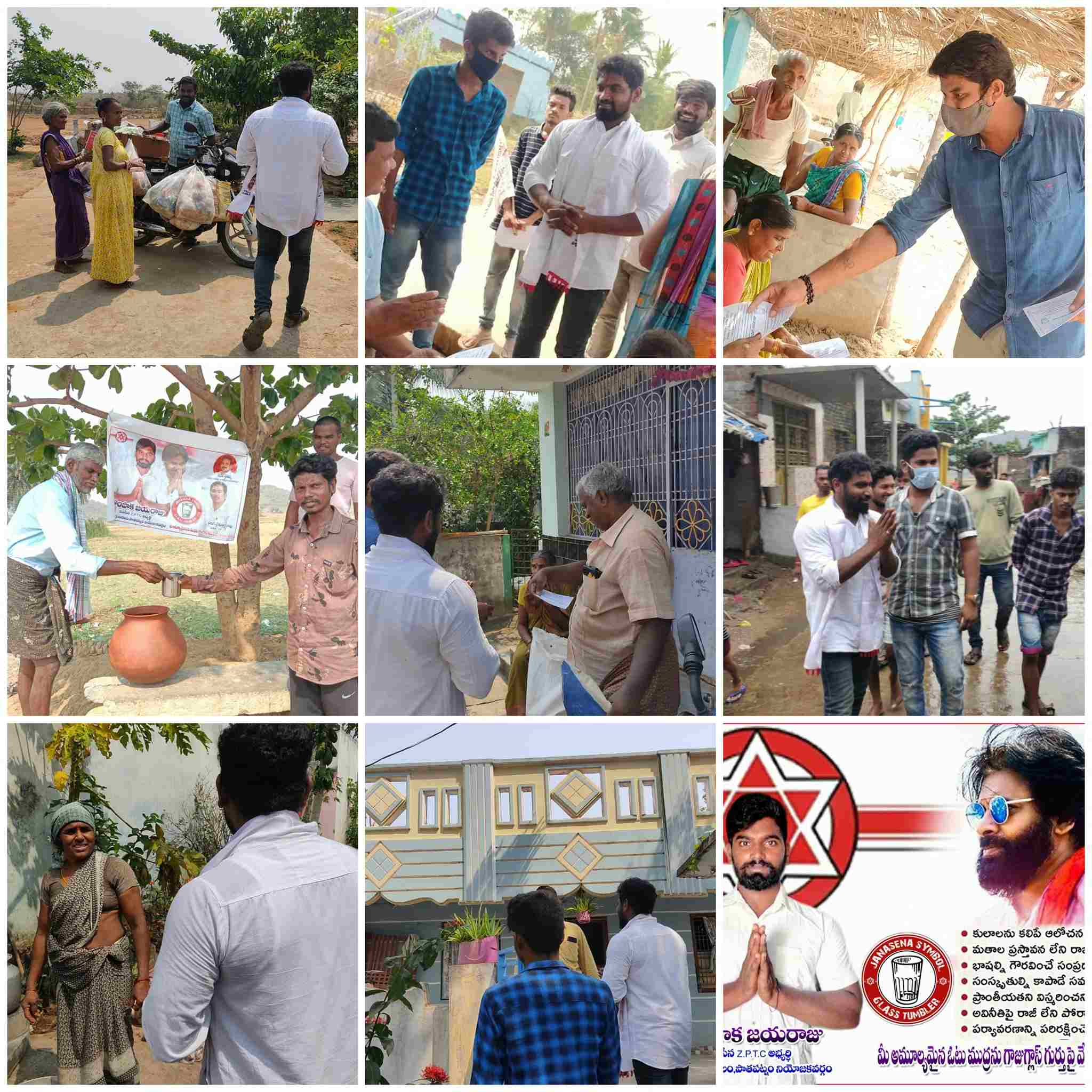 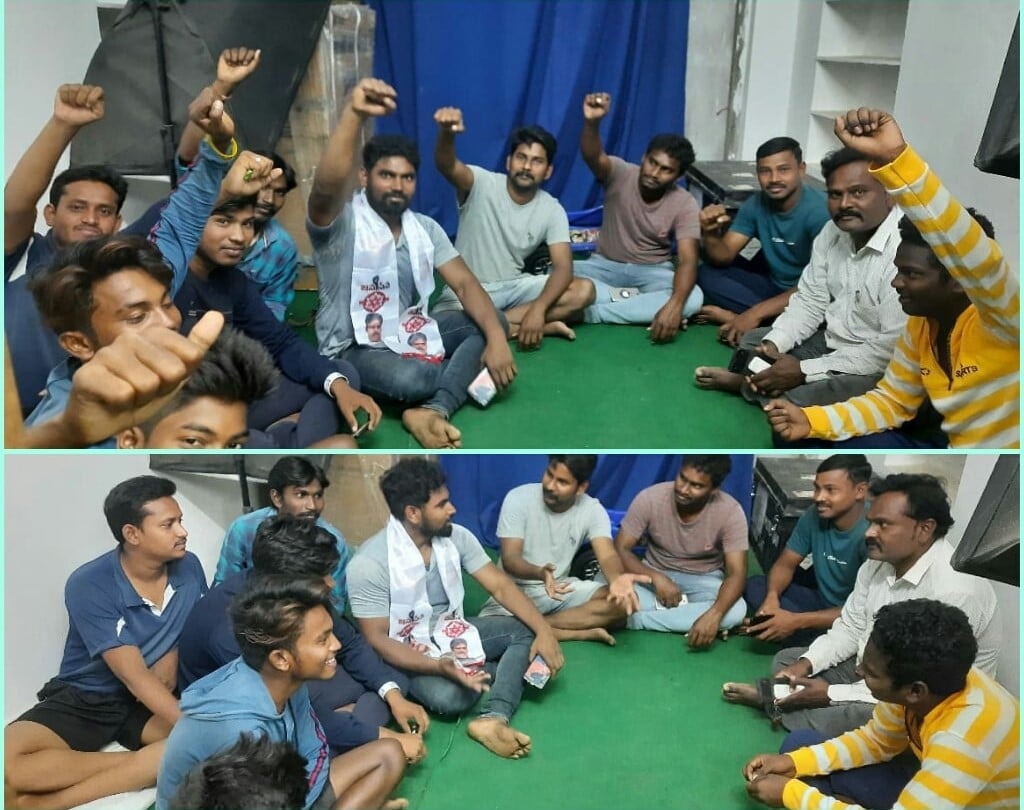 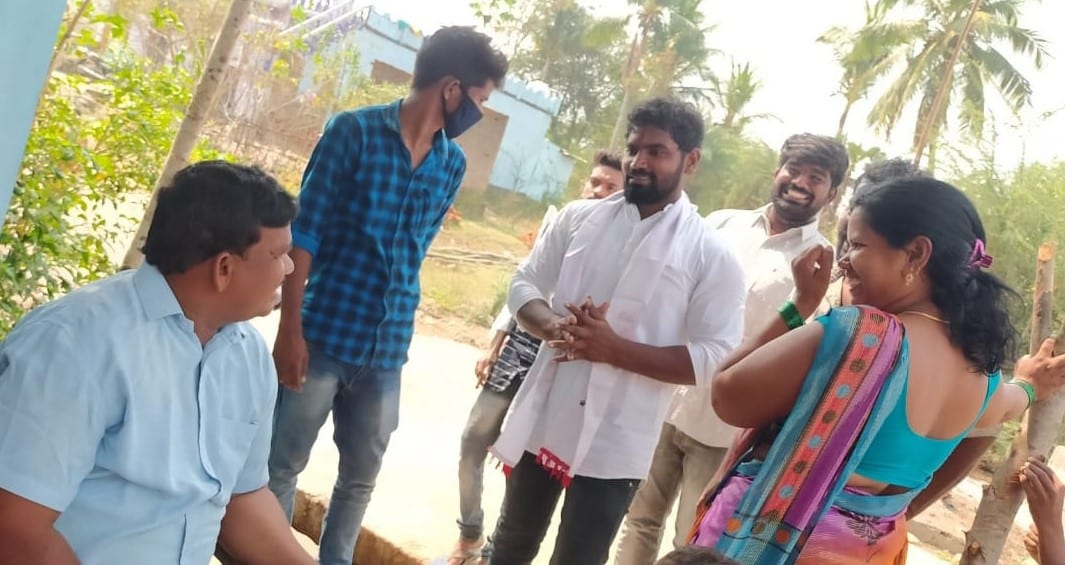 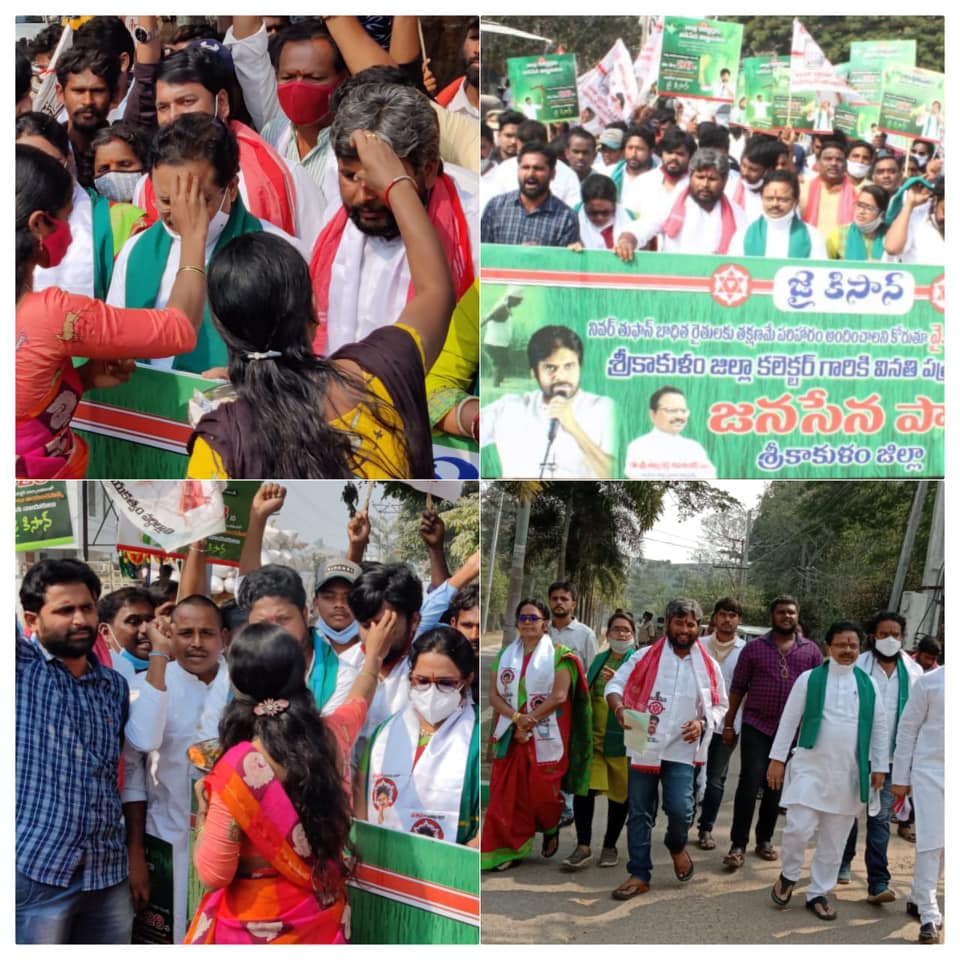 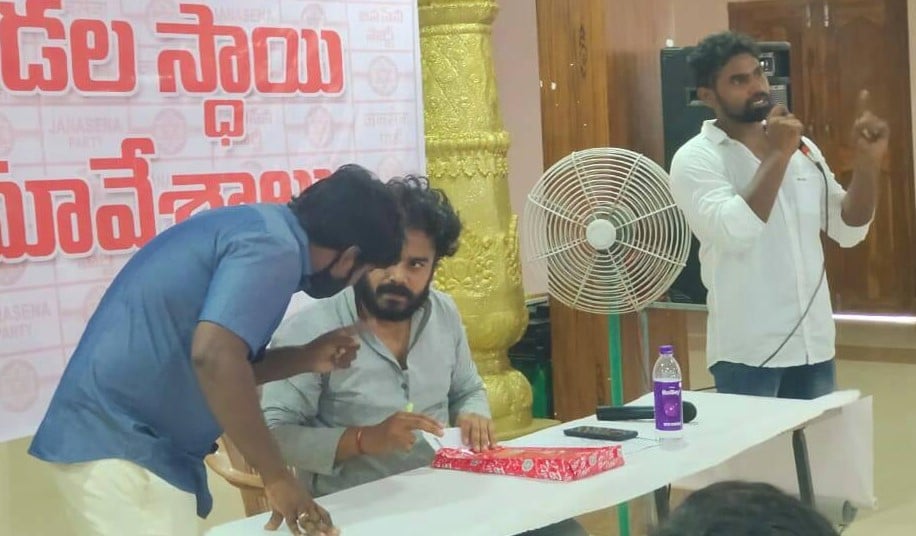 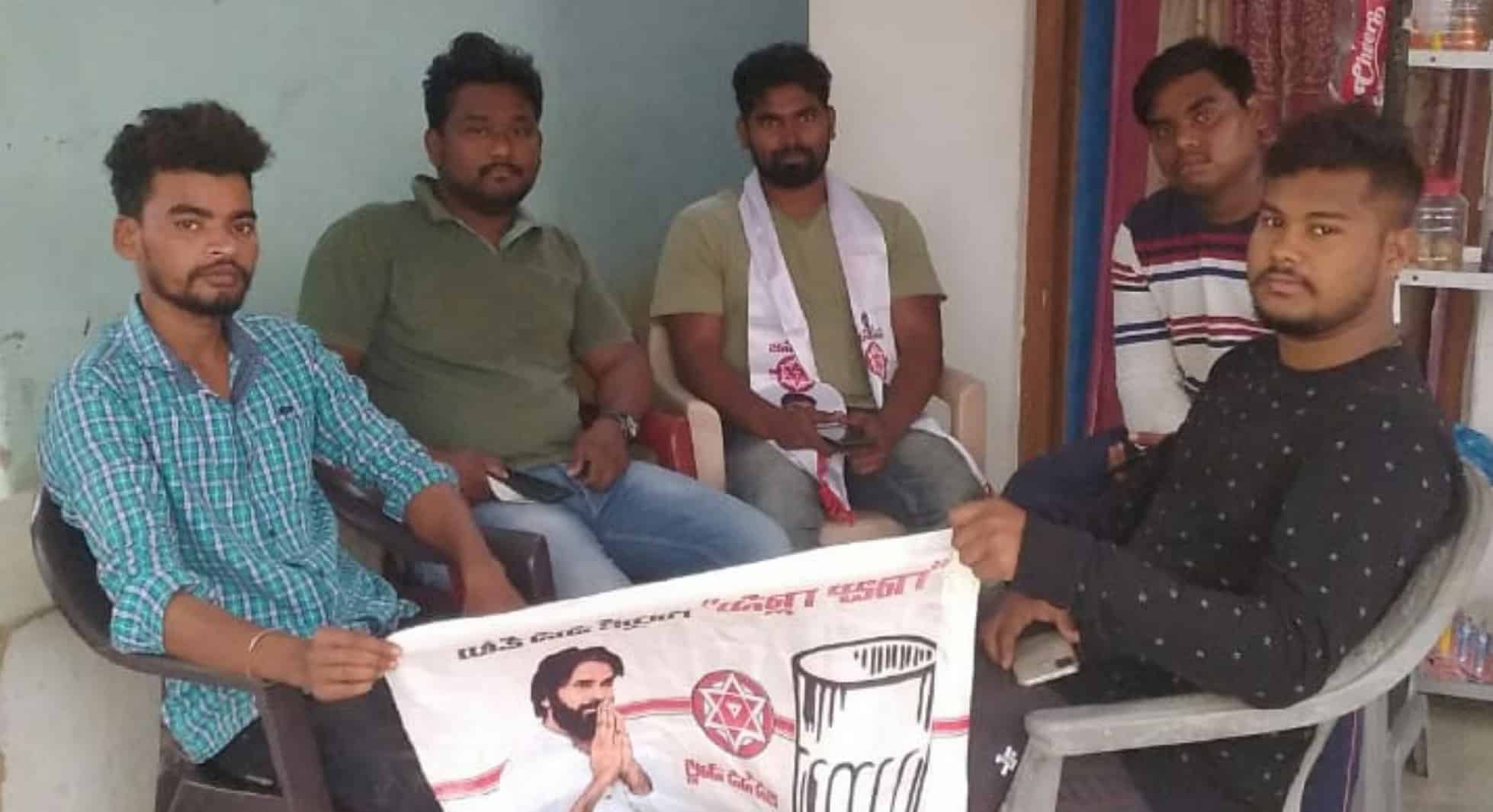 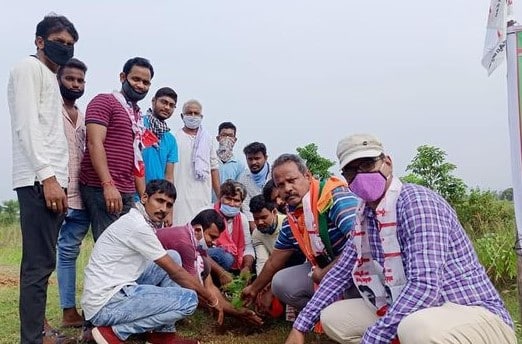 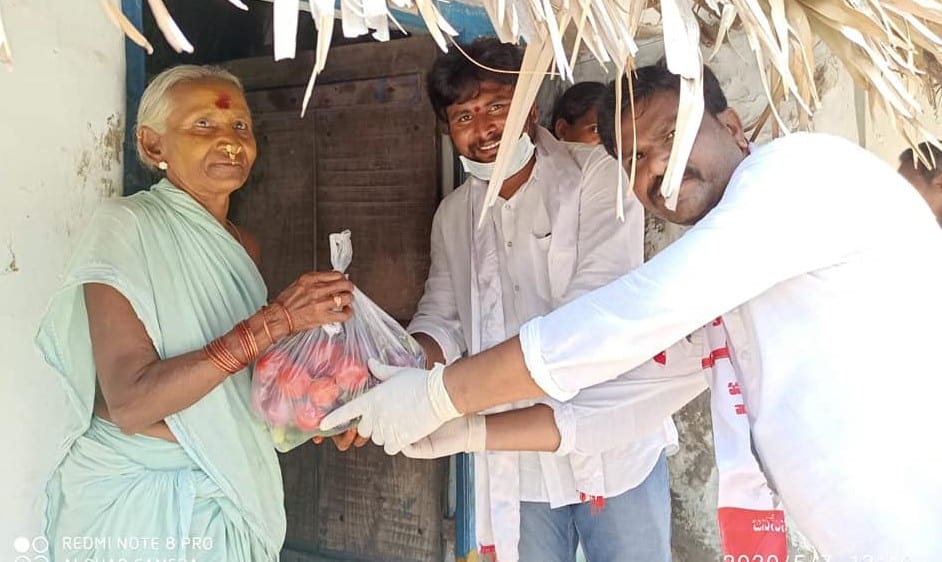 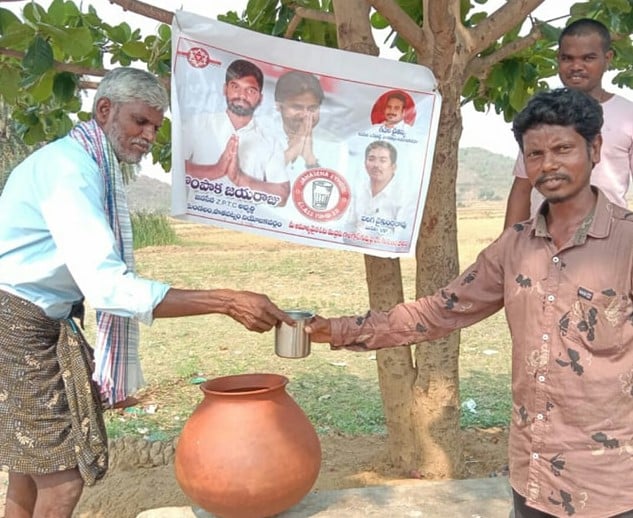 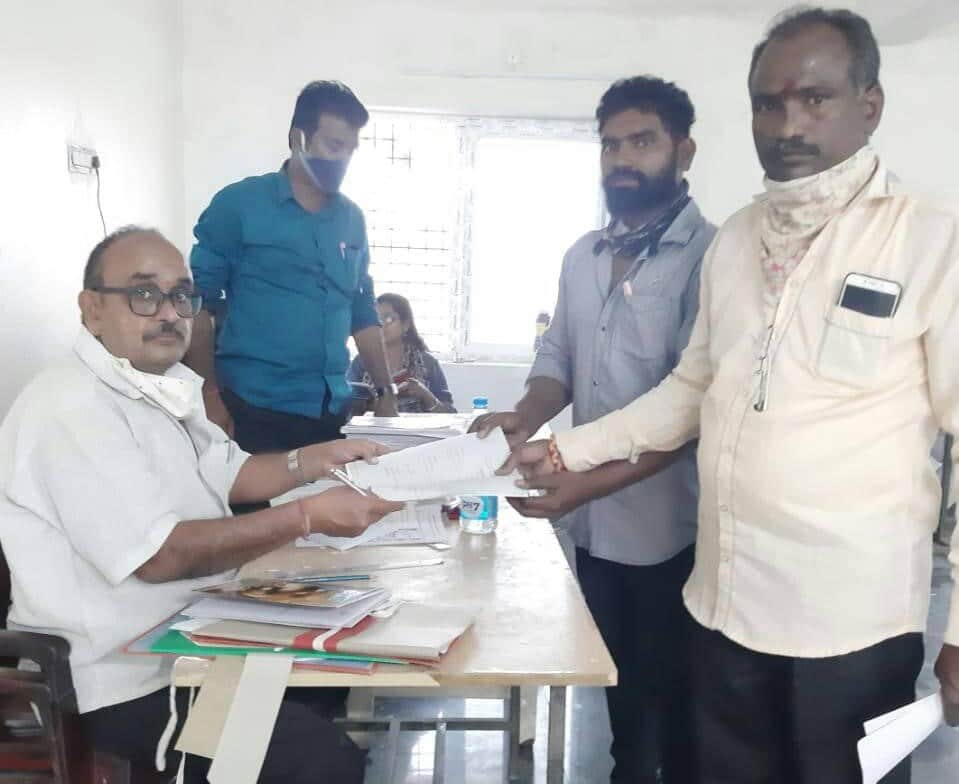 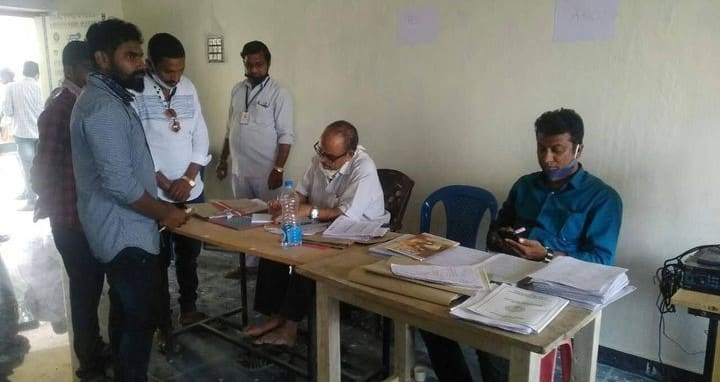 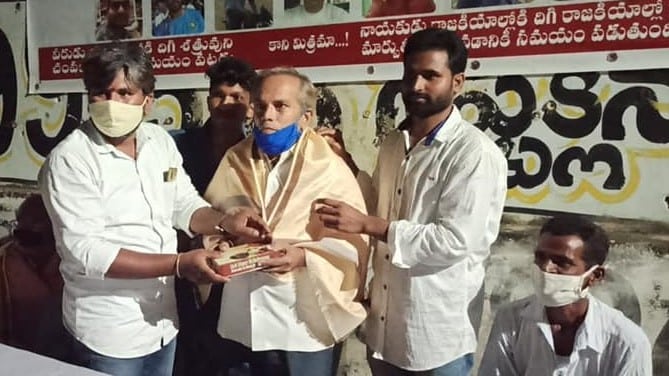 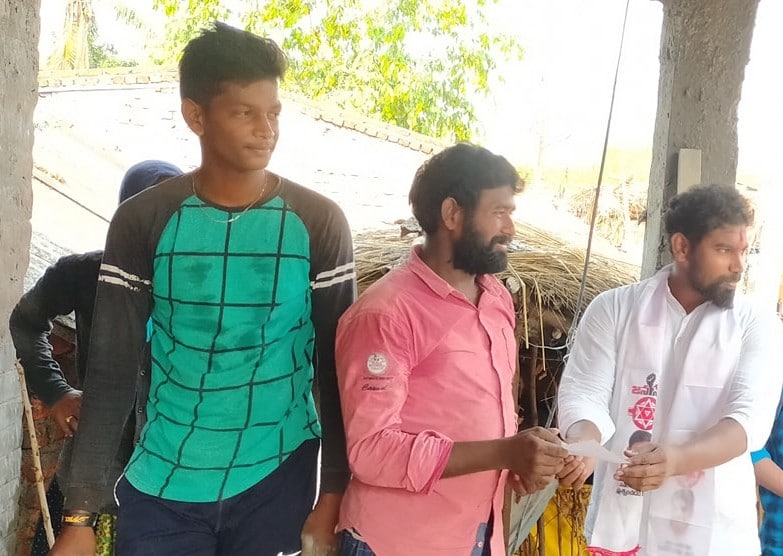 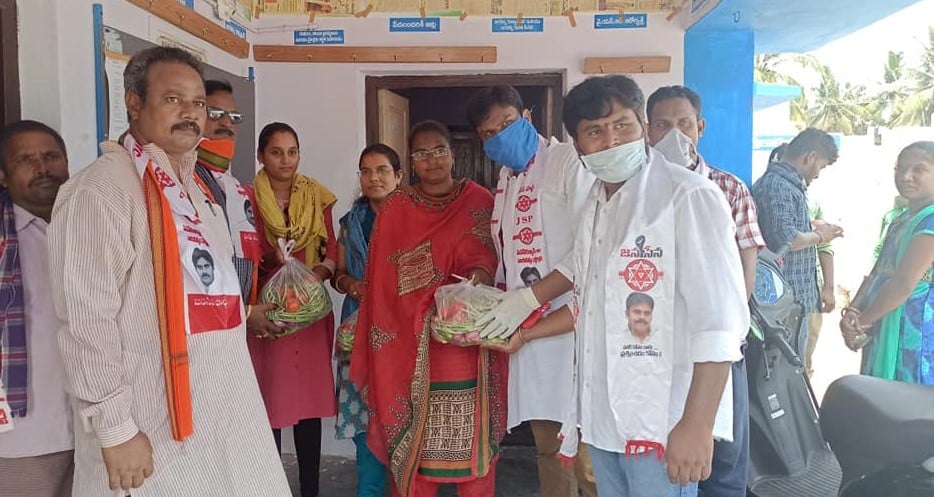