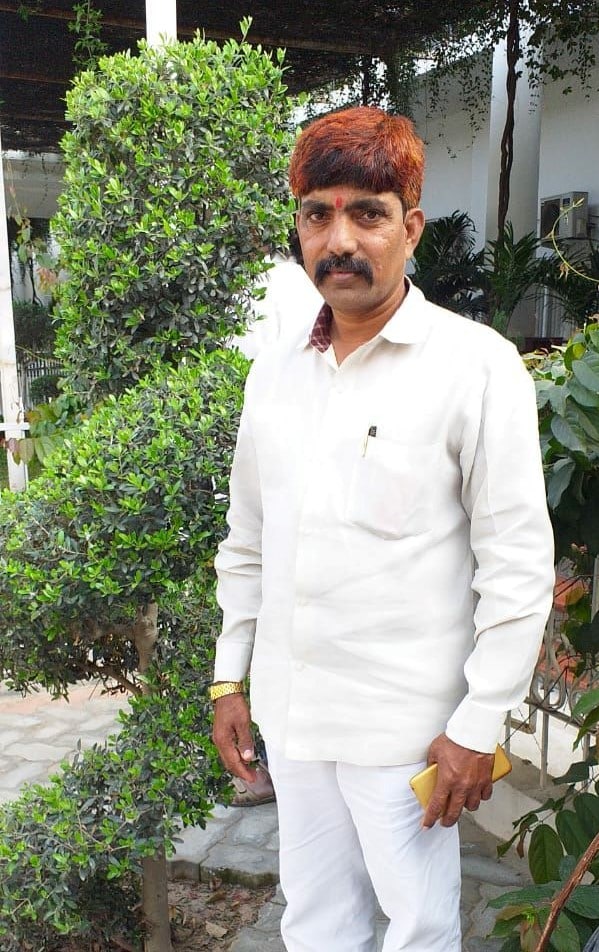 He was born on 05th August 1974 to the couple Rajalingam and Lakshmi in Lalaguda.

In 1990, Shiva Kumar earned his Board of Secondary Education at Zilla Parishad high school, located in Guntur.

In 2009, Shiva Kumar officially entered into Politics with the Indian National Congress(INC) party. He worked as an Active Member of the party by contributing to each activity.

He joined the Yuvajana Shramika Rythu Congress Party(YSRCP) after the Congress party merged into the YSRCP which is founded by YS. Jagan Mohan Reddy after a lot of struggle.

Due to certain consequences, Shiva Kumar left the YSRCP. He switches over to the Telangana Rashtra Samithi(TRS) party.

The Telangana Movement refers to a movement for the creation of a new state, Telangana, from the pre-existing state of Andhra Pradesh in India. The new state corresponds to the Telugu-speaking portions of the erstwhile princely state of Hyderabad. After several years of protest and agitation, the central government, under the United Progressive Alliance, decided to bifurcate the existing Andhra Pradesh state, and on 07 February 2014, the Union Cabinet unilaterally cleared the bill for the creation of Telangana. Lasting for almost a decade, this has been one of the most long-lasting movements in South India.

He played a major role in the TRS Party by taking part in Party joining programs, elections campaigns, welfare programs, etc. His active involvement for the sake of the people and the party made him promote GHMC SC Cell Joint Secretary from Hyderabad, Telangana state. 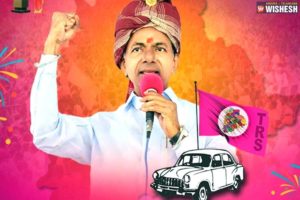 Shiva Kumar said on the occasion of his appointment as TRSKV Vice President that he would strive to the best of his abilities with the goal of TRS Party triumph and pledged that he would go ahead with the party’s welfare in mind. He expressed his heartfelt gratitude to party authorities for choosing him.

Shiva Kumar, as TRSKV Vice President, fought diligently to ensure that employees were treated with dignity and respect and that they were given special privileges.

-Shiva Kumar rendered his service to the Secunderabad people even during the corona which terrorized the whole country.

-Shiva Kumar put effort even during the Covid second wave. 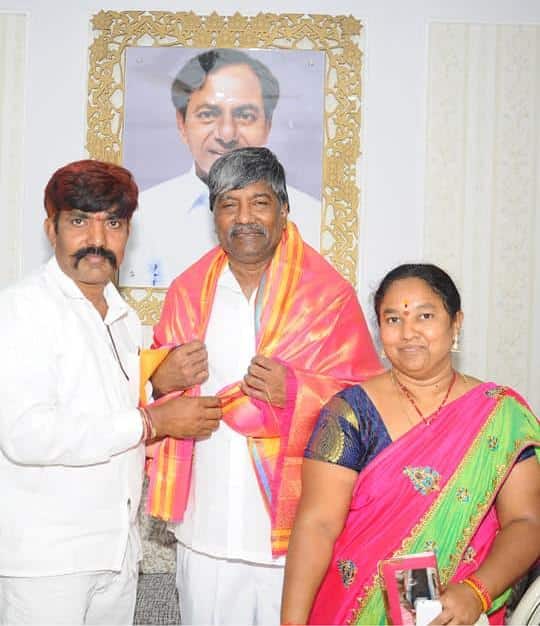 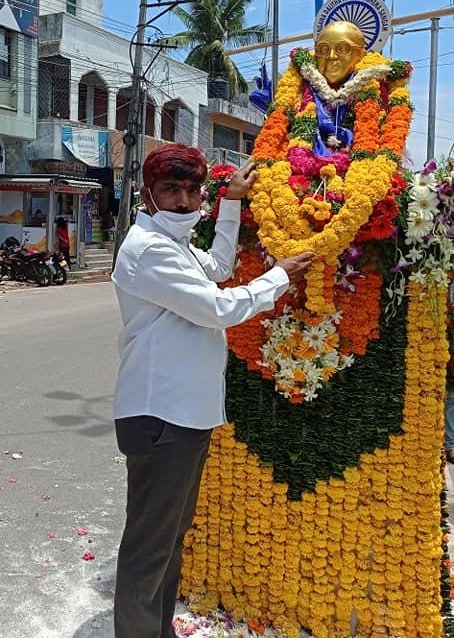 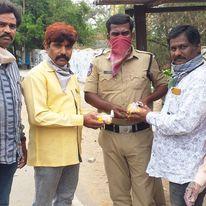 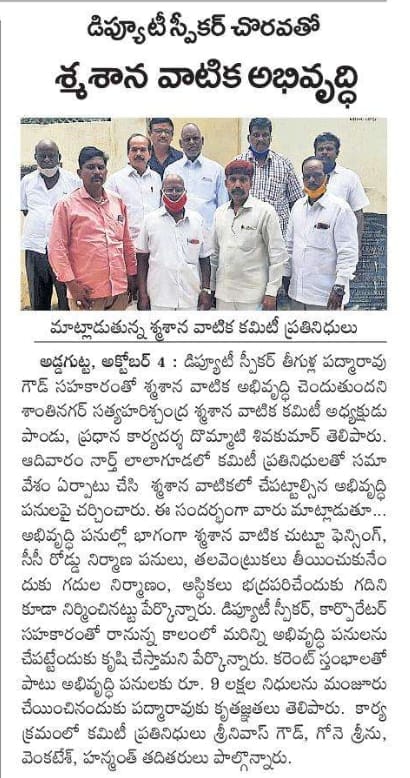 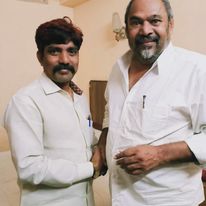