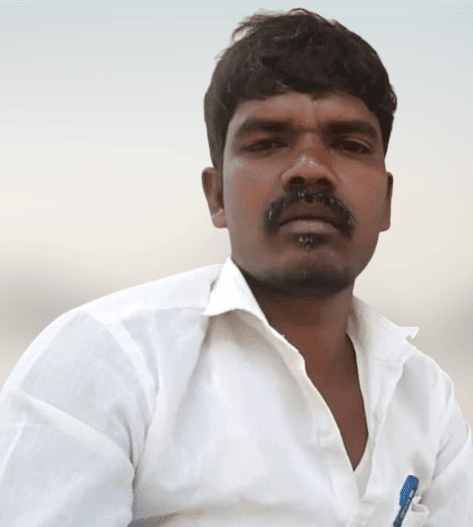 Dommata Yadagiri is an Indian Politician and current Dalit Morcha Vice President from BJP of Siddipet District in the Indian State of Telangana.

On the 14th of March 1985, Yadagiri was born to the couple Mr. Dommata Pochaiah and Mrs. Dommata Kalawa and resided at Khajipur in Siddipet District in the Indian State of Telangana.

He never believed in any Fancy education, he had a simple educational background as anyone did and in the year 2000, Yadagiri acquired his Secondary Board of Education from the ZP High School located at Khajipur, Telangana.

Yadagiri on his interest in social welfare entered into politics and he joined the Bharatiya Janata Party(BJP) as a party Activist in 2012.

As a Party Activist, he executed his tasks effectively and adhered to the party’s policies and guidelines and he provided care about the people and the difficulties they face, and he worked in that capacity.

His unwavering commitment and true effort gained him the position of Dalit Morcha Vice President of Siddipet from the BJP and been constantly working for the people, thinking about their welfare, and gaining immense admiration from the people.