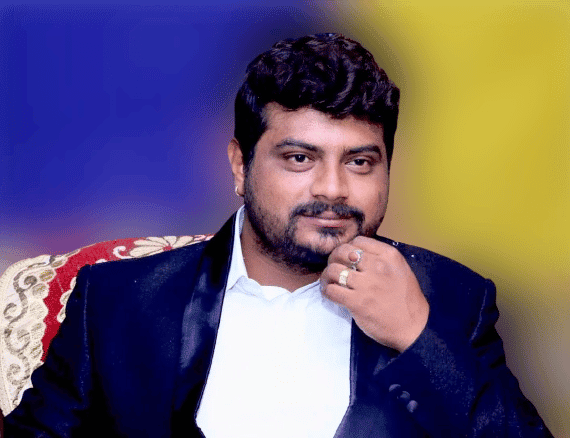 On the 08th of April 1990, Naresh Babu was born to the couple Mr. Domala Vijay Kumar and Mrs. Domala Saroja in the Village of Seethammadara in Visakhapatnam in the Indian State of Andhra Pradesh.

In the year 2004, Naresh Babu acquired his Secondary Board of Education from Municipal High School located at Nandyala in Kurnool District and completed his Intermediate course in 2007 from PSC and KVSC Government Junior College at  Bomalasatram, Nandyala.

He attained his Graduation of Degree in 2010 from PSC and KVSC Government Junior College in Bomalasatram, Nandyala.

As soon as he received his graduation certification, Naresh Babu started working as a Manager at Max-Life Insurance (“Your Partner for Life”) in Nandyal, Kurnool District.

At a later stage, Naresh Babu established a business of his own as a Global Tech Mount Private Limited in the area of E-Governance at Nandyala, permitting him to assume responsibility at an early age and fulfill his obligations.

The purpose of the company is to export and import rice and coal to crucial parts of Malaysia and South Africa, as well as to participate in tenders for road and building construction projects.

Naresh Babu has worked on Aadhar projects in Chattisgarh, Andhra Pradesh, and Karnataka, and has also been engaged in survey work for village and council projects.

While doing business, Naresh Babu was involved in the Ujala Scheme, which was undertaken by the Central Government to install LED bulbs in every street. He also worked with the Revenue Department on survey projects as part of his professional development.

Corruption is rampant in India, and it impacts every aspect, from the government to the judiciary, the police, the healthcare system, and education. He has played a significant role in the battle against corruption and the promotion of good governance.

In the year 2017, Naresh Babu was appointed as the North Zone Secretary of the Anti-Corruption Commission of India, a position to permit him to perform his responsibilities and address the concerns that have been raised.

He organized committees in the states of Maharastra, Madhya Pradesh, Chattisgarh, Jharkhand, Uttar Pradesh, and Bihar to investigate allegations of corruption and dishonest conduct by persons in positions of authority.

He is a staunch opponent of anti-corruption efforts. He said that gaining money via corruption is a disgrace to our nation and that such money is similar to scrap paper. He also stated that individuals who make money through corruption do not deserve to be respected by their peers in society.

Nagesh Babu revealed the charges of corruption in the Bill Tax Collections and turned them over to the Anti-Corruption Bureau for further investigation.

Earned the power to preside over the Human Rights Protection Forum South India in 2019 in recognition of his resolve, he continues to serve the people of South India, considering their well-being and dealing with the activities that would benefit society’s growth for the time being.

He denounced the continuous unlawful assaults on tribals and called on the government to take prompt and proper action against such illegal attacks as promptly as possible.

Health scheme initiatives have been implemented in tribal communities to give medical services to the general populace.

A tribe of people known as the irulas has been living in remote areas of interior communities for thousands of years, with no access to necessities such as clean water to drink, shelter, clothes, and healthcare services.

Naresh Babu is making serious attempts to solve such challenges and enhance the quality of life for tribal people in his area of responsibility.

Naresh Babu is working tirelessly to resolve tribal disputes and to transfer title deeds to the owners of tribal lands to those who have been entitled to them. 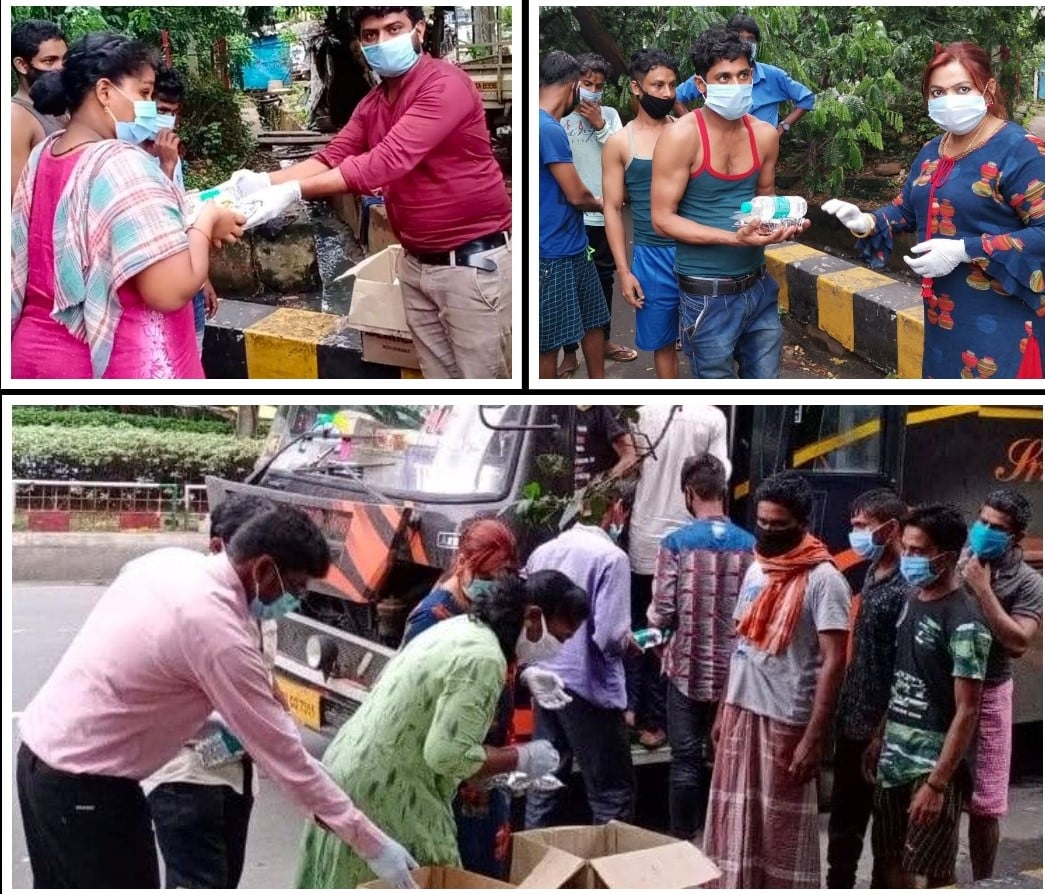 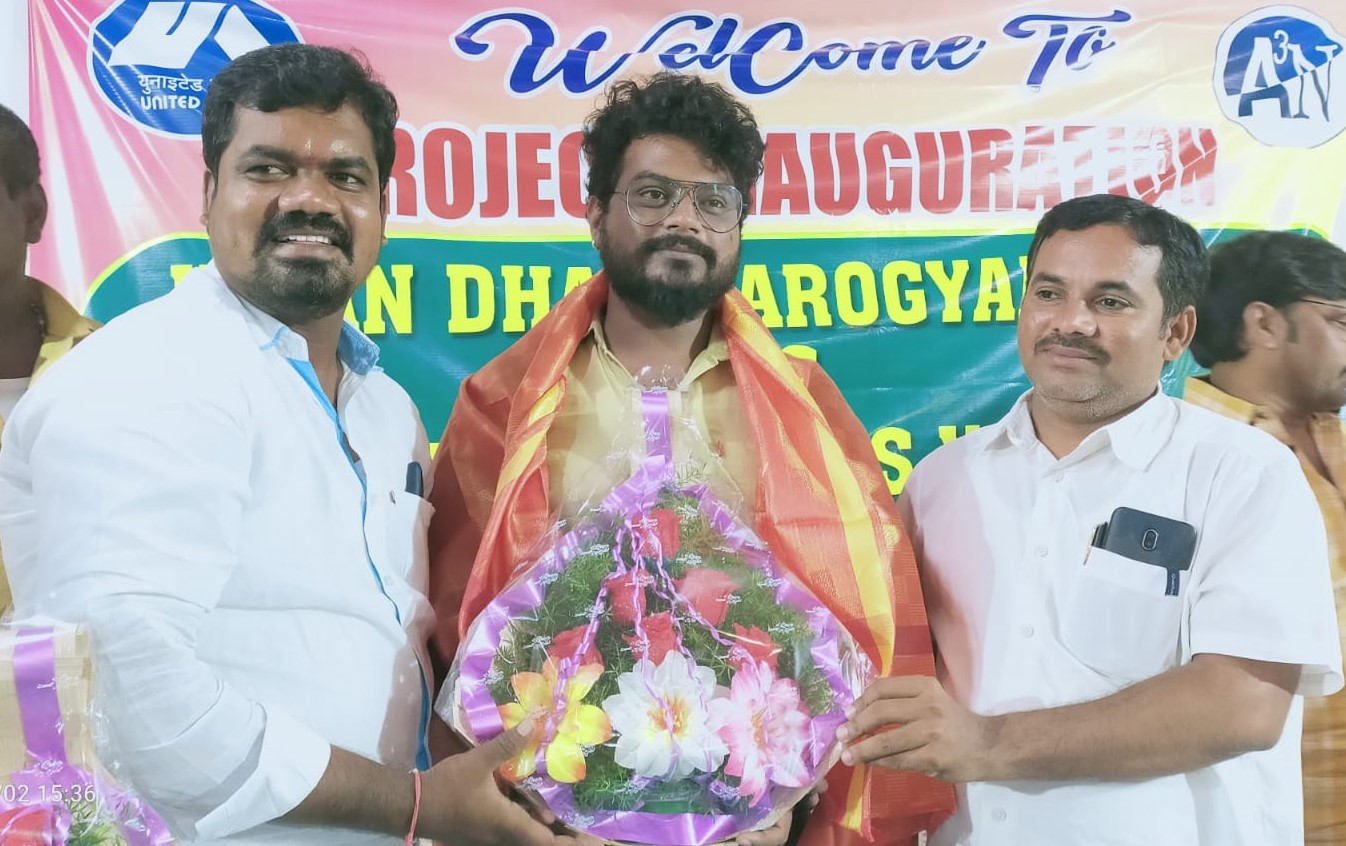 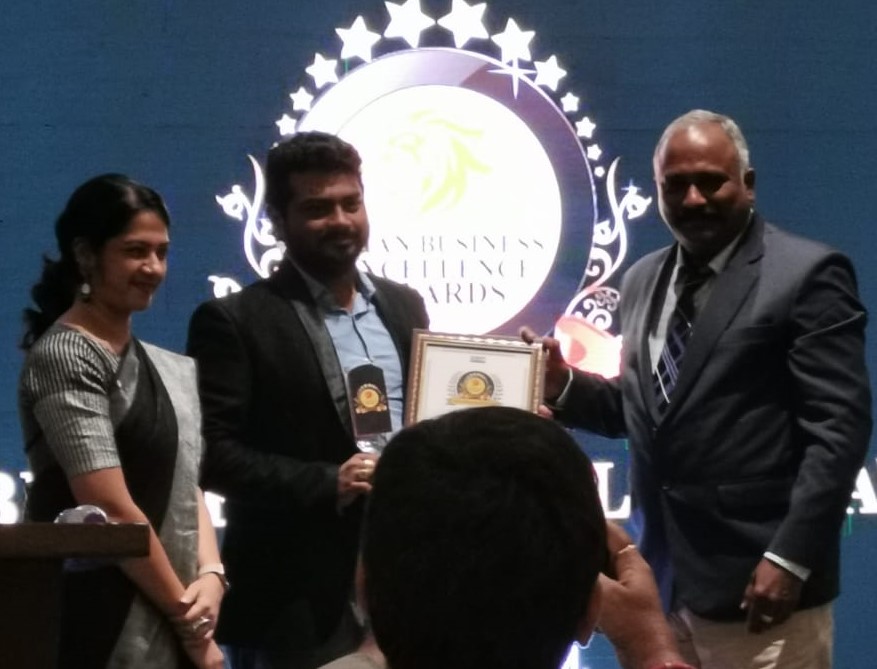 Participation in Activities and Meetings 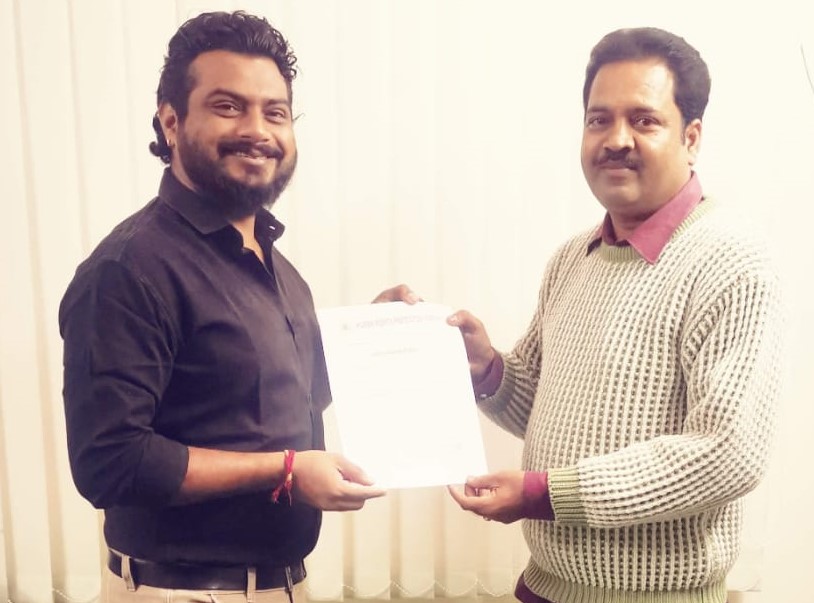 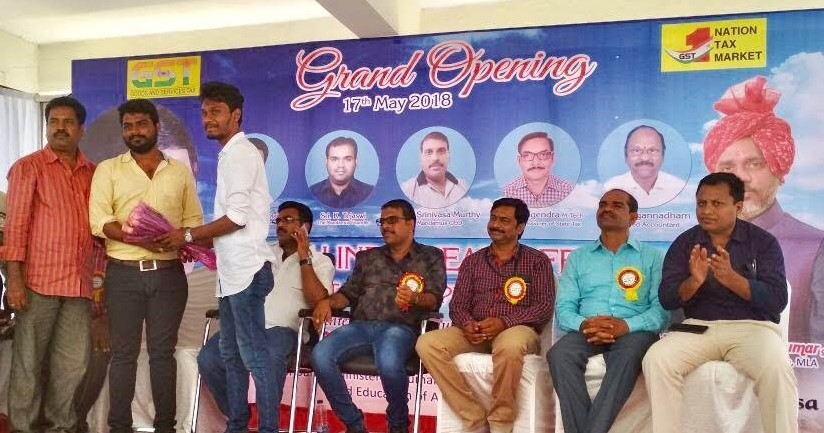 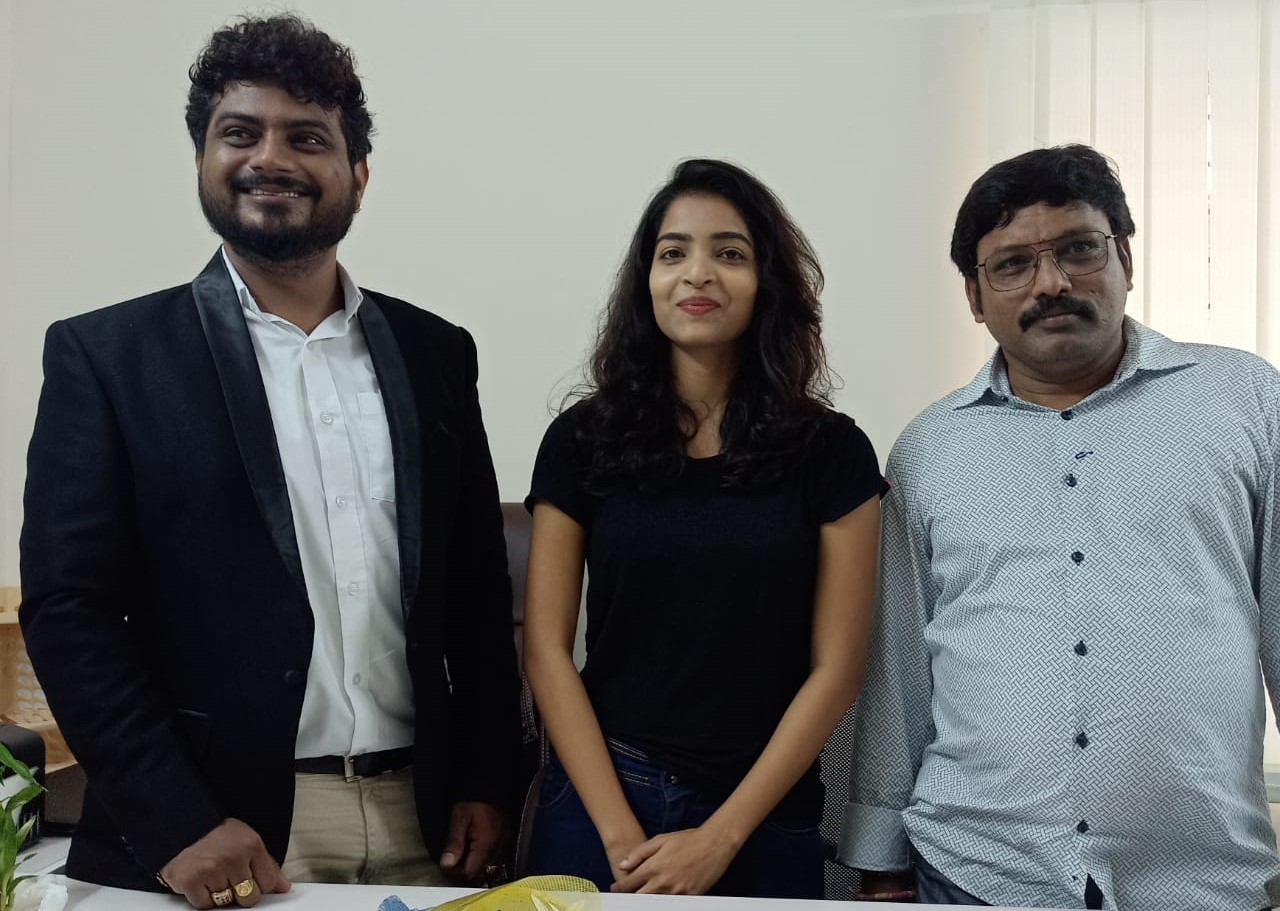 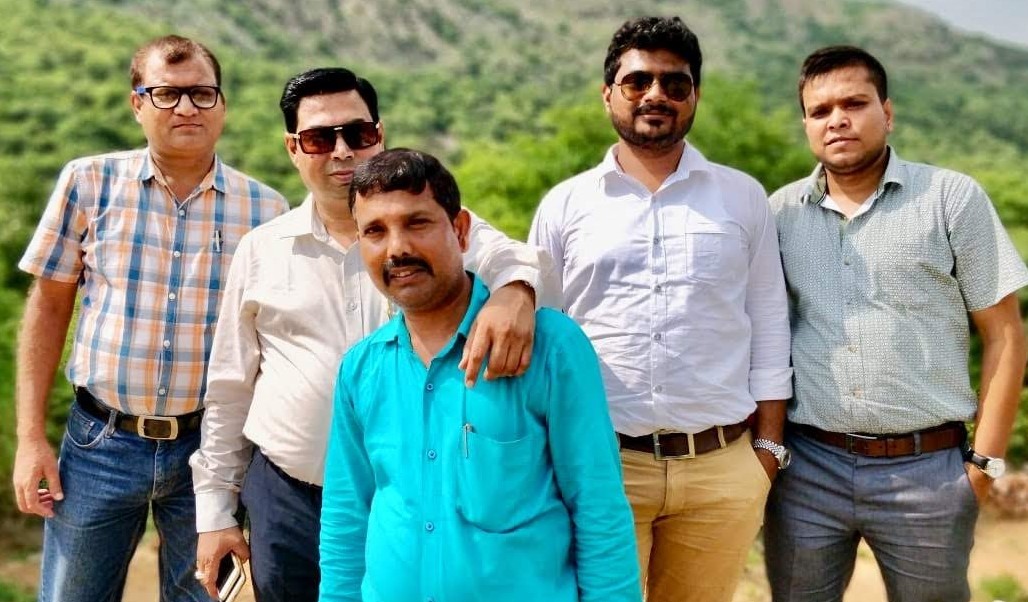 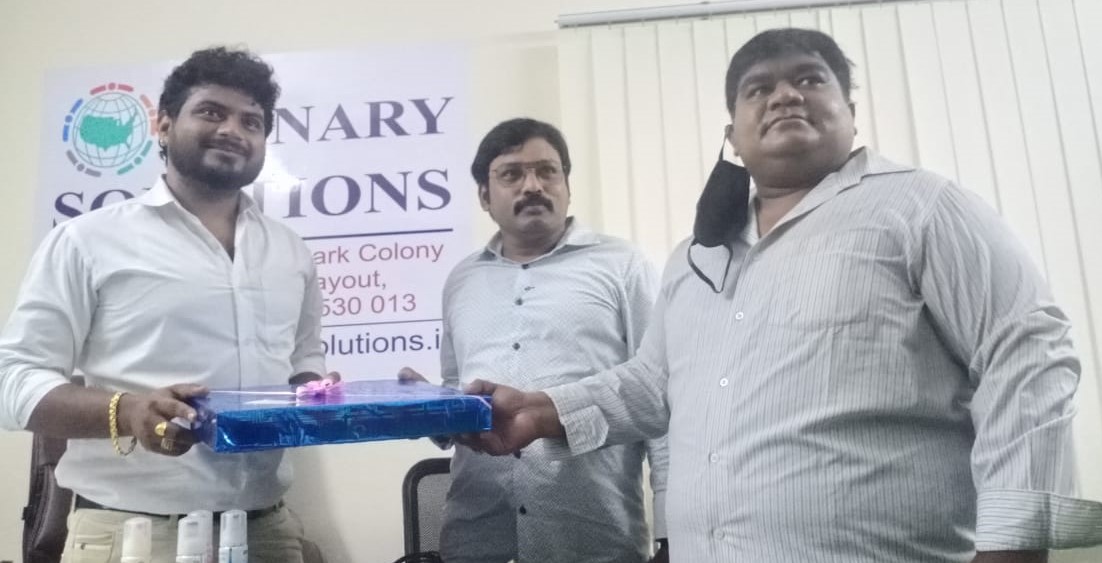 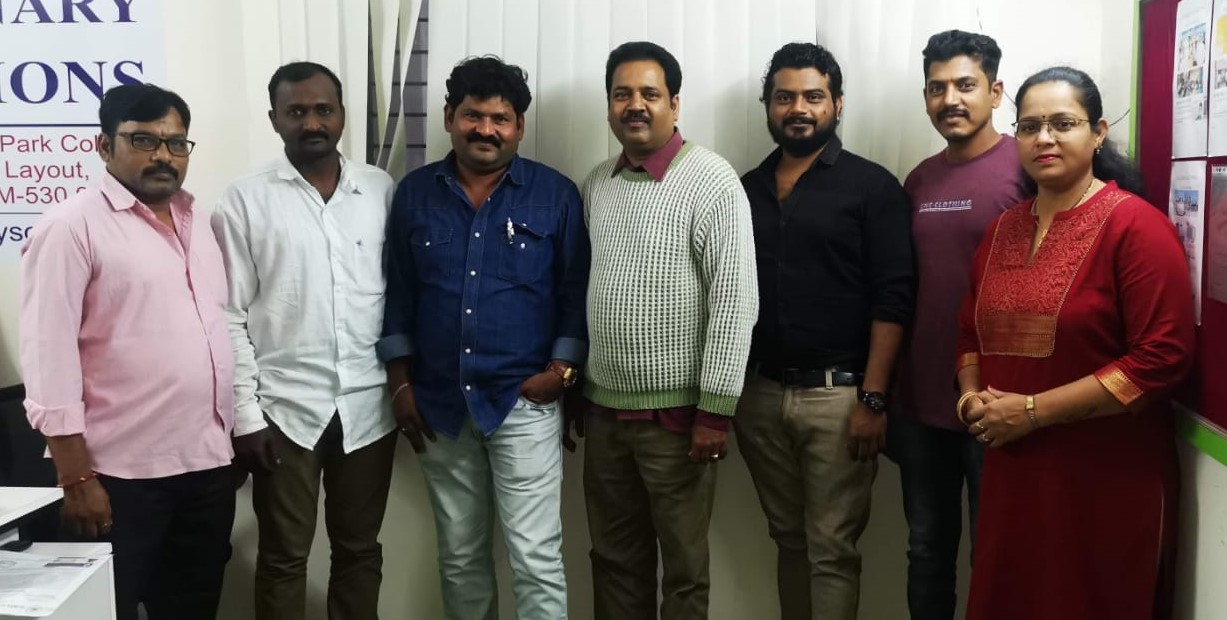 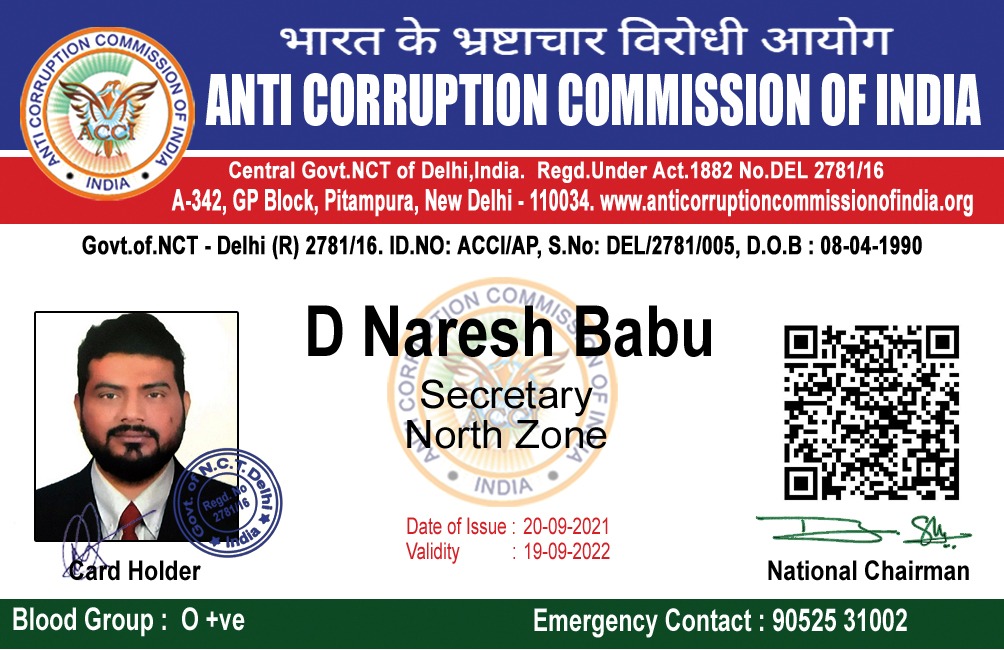 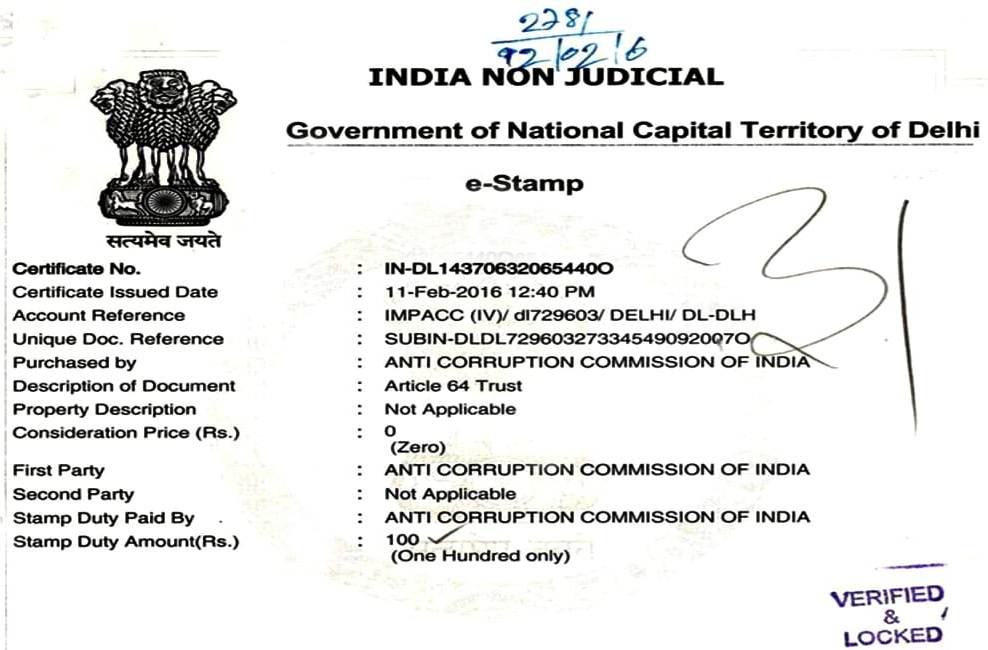 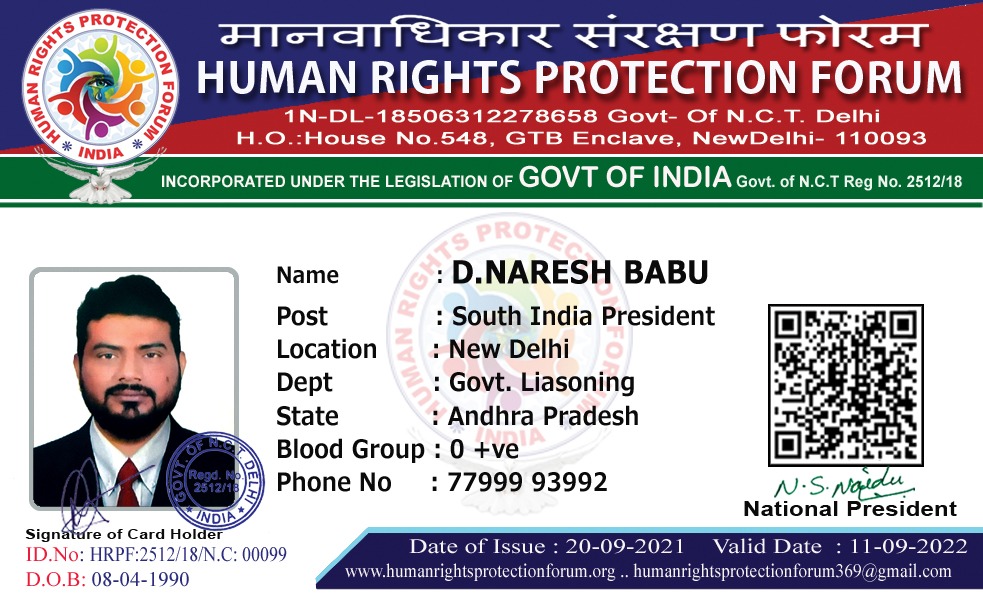 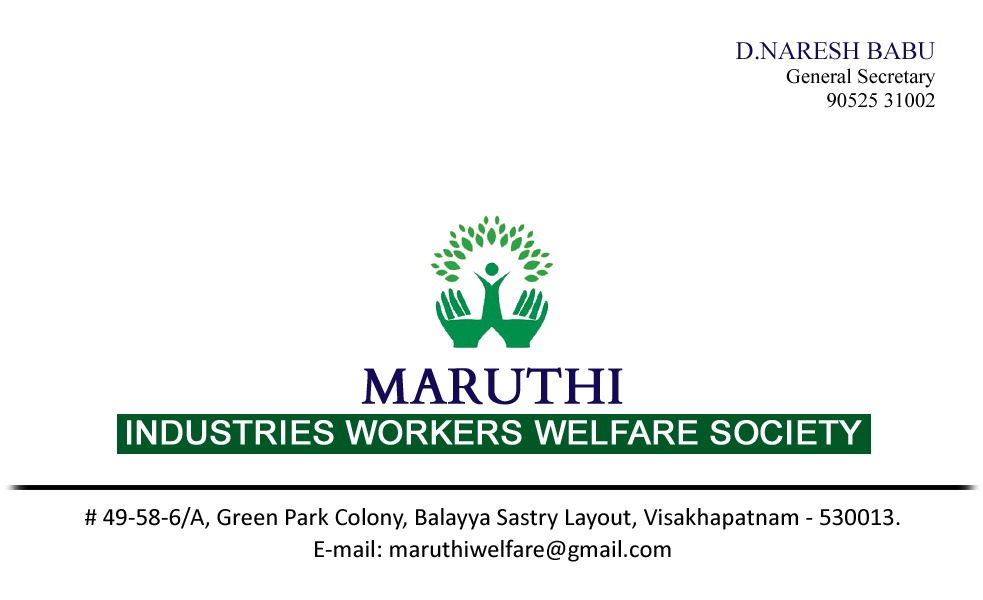 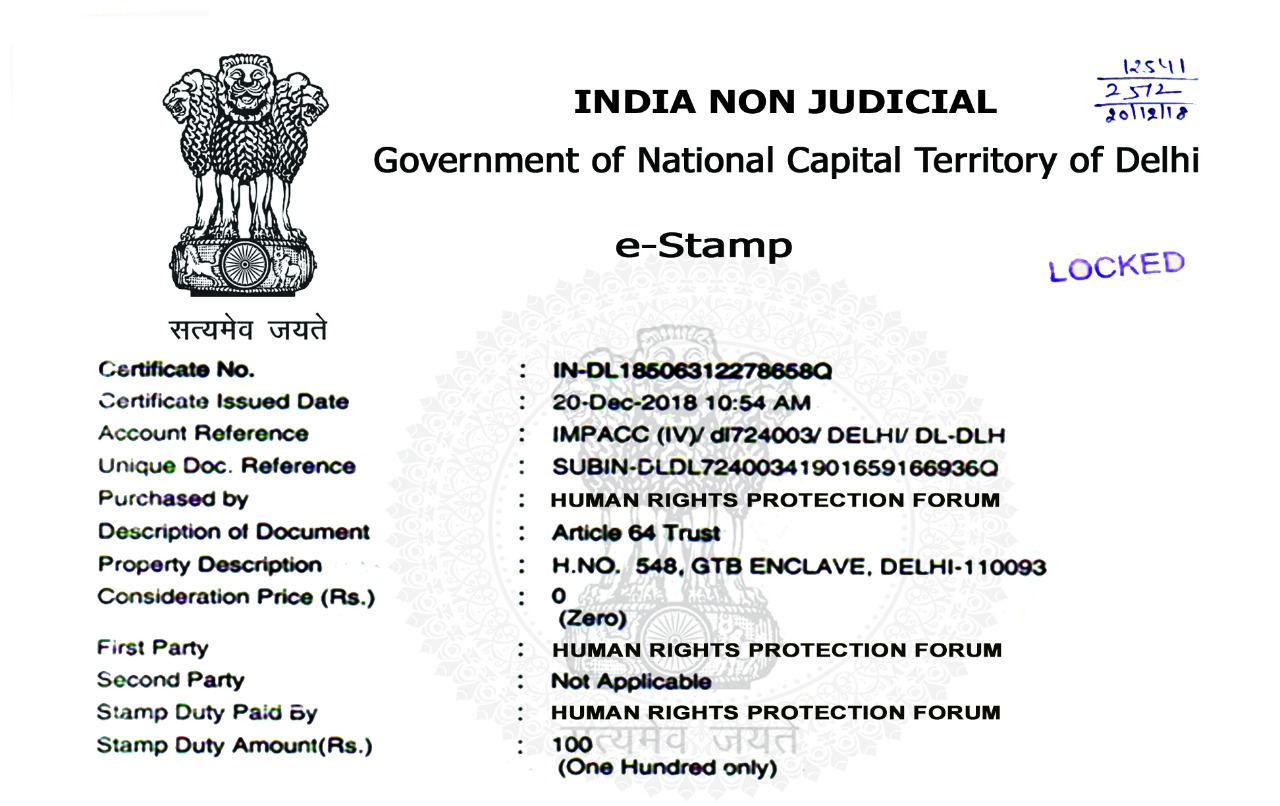 of the Anti-Corruption Commission of India