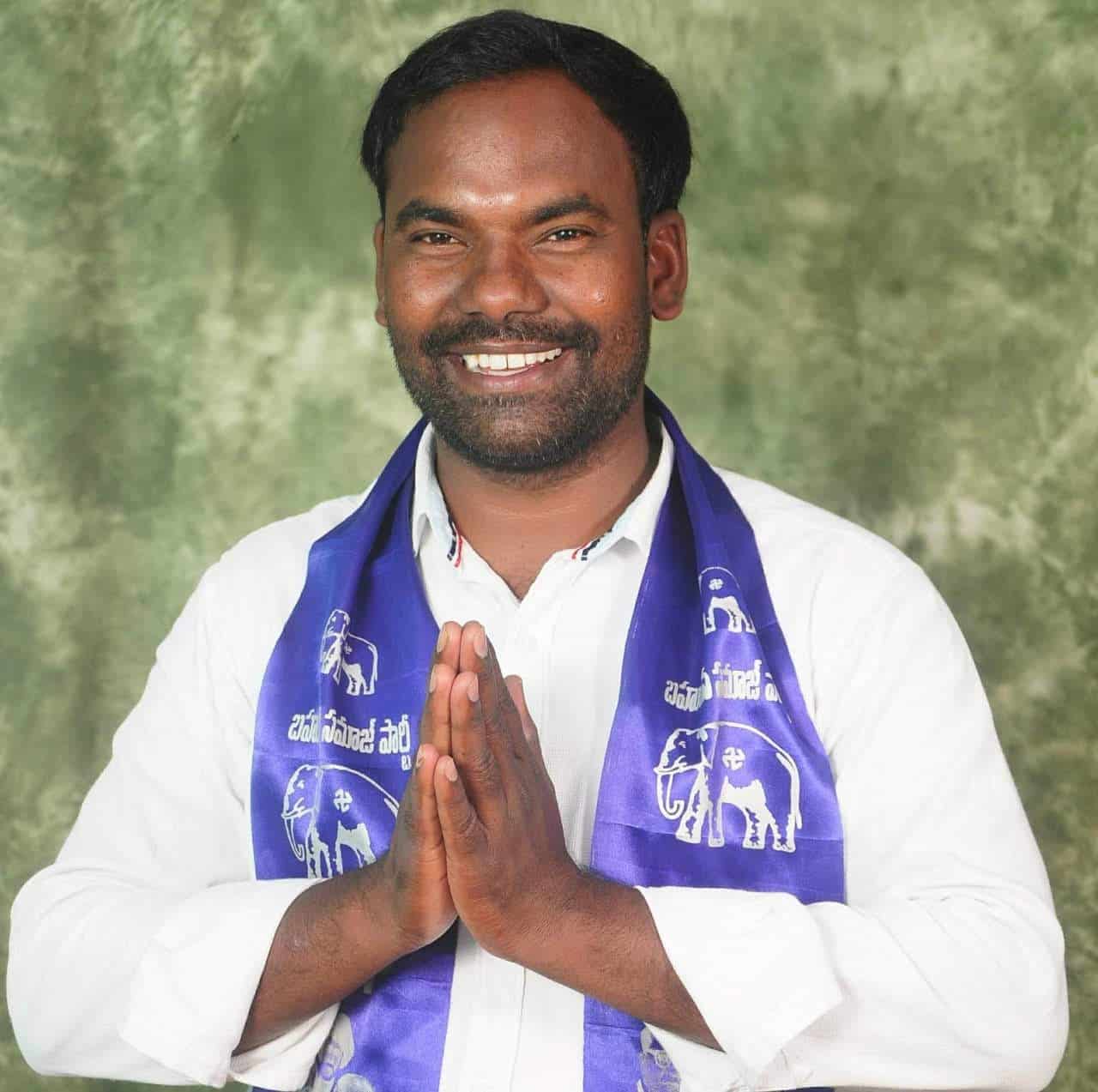 Doddi Sreenivas is the Ex- District General Secretary of RangaReddy from BSP and also an Advocate.

Being born into a rural middle-class family on 10th May 1986 for the couple Doddi Kishtaiah and Narsamma at Veljerla Village of Shadnagar Mandal.

He never believed in Fancy education. He had a simple educational background as anyone and everyone does like Secondary Board of Education from ZP High College resided at Veljerla Village of Shadnagar Mandal in 1999.

He completed his undergraduate from Chaitanya Junior College placed at Shadnagar of RangaReddy Dist in 2001. Sreenivas attained his Graduation with Degree from Dr. B.R.R Government Degree & PG College located at Jadcherla in 2004.

He finished LLB From Andhra University placed at Visakhapatnam IN 2011. Despite handling huge family responsibilities, he always had greater achievements Professionally and Educationally.

After completing his LLB course in 2011, he began his career as a qualified Post Advocate for his studies and has been a member since joining the Bar Council.

Sreenivas has a huge political career. He came into politics with great interest and with the idea of serving the people.

He was elected President of Andhra University from NSUI while continuing his LLB studies. He has been in charge ever since and strives for the solution to public problems.

While continuing his studies in 2011, with a passion for Politics, Sreenivas joined Bahujan Samaj Party(BSP) as a Member and started rendering service to the people irrespective of their Caste, Race, Gender, and Religion for the growth and development of Backward Classes along with religious.

As soon as he entered the Party in 2011, He was designated with the position of Constituency General Secretary of BSP and provided services to bring a solution to the problems faced by people and to continue his duties and serve people in all the way.

In view of the efforts being made for the development of the party, In the year 2013, the party offered him the post of Constituency President of Shadnagar from BSP and discharged his duties by being very cautious during performing the activities of the Party till 2016.

For his perseverance, dedication, and service, Sreenivas was appointed as District General Secretary for RangaReddy from BSP in 2016 and he has been in the position which was assigned and rendered services to many through his kind heart by fulfilling the tasks assigned to him till 2020 and won the admiration of the people.

On the one hand, while fulfilling his political responsibilities, he increased his work ethic in 2018 by being one of the founders of among 20 members of the Ambedkar Yuvajana Sangam which has been established in Veljerla Village. 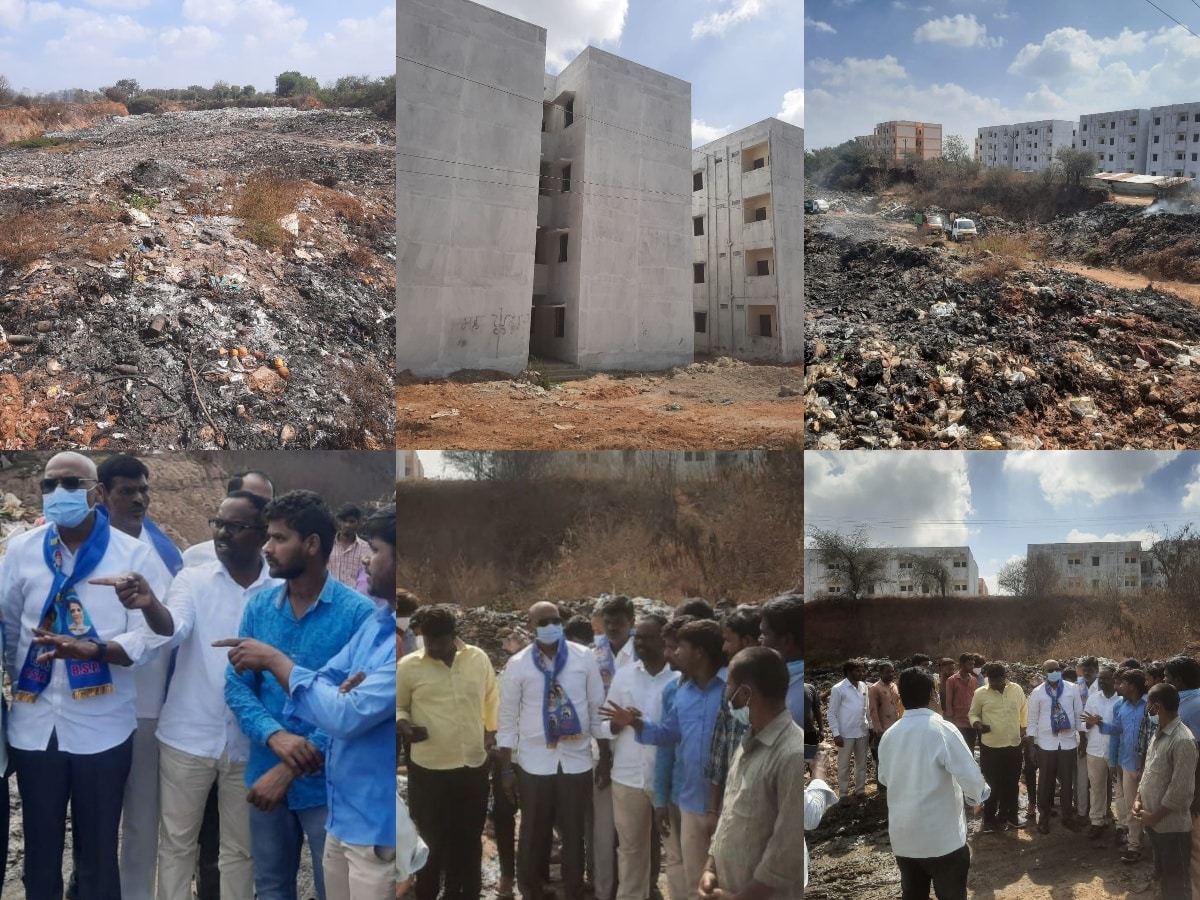 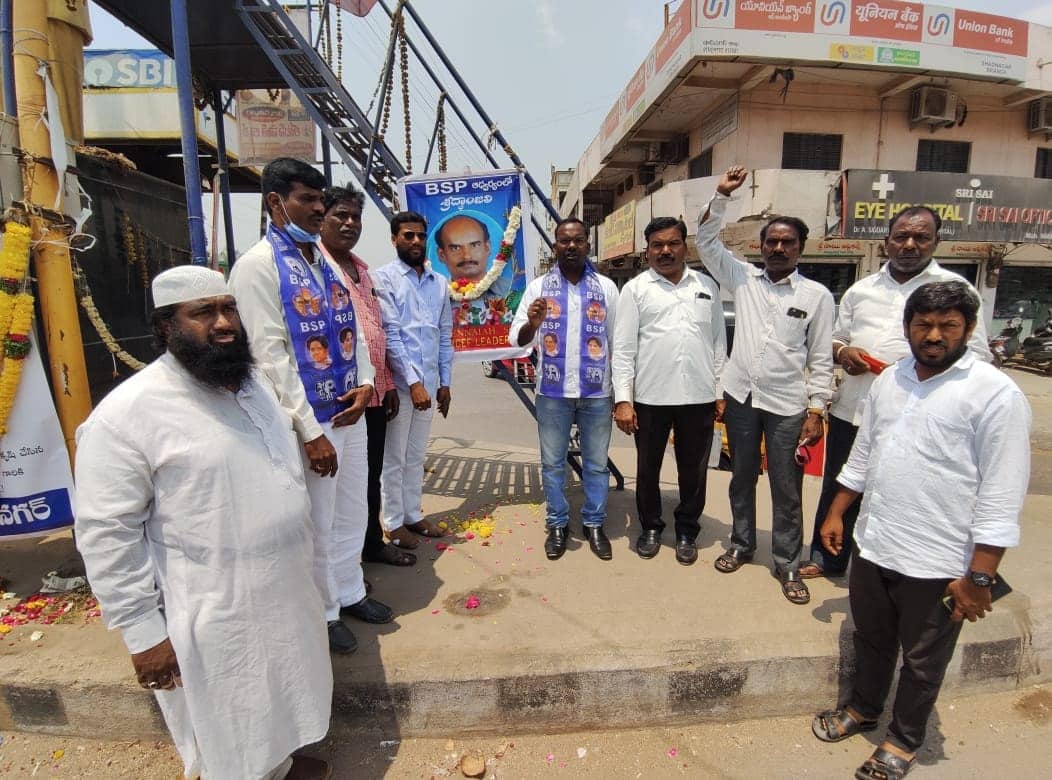 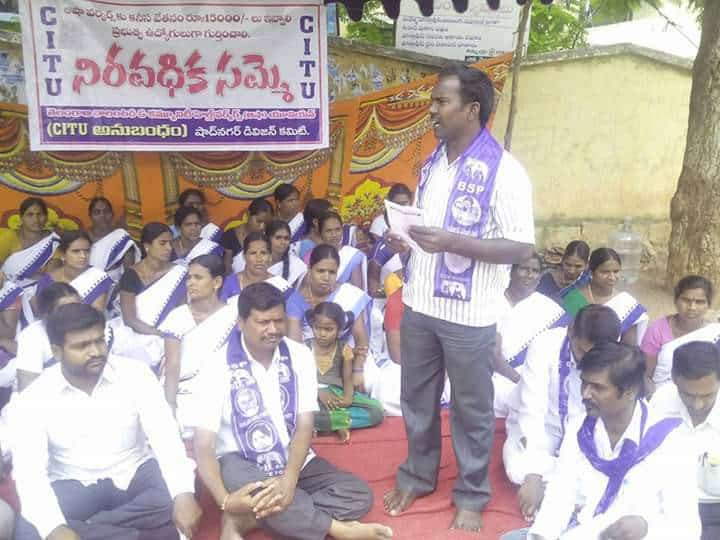 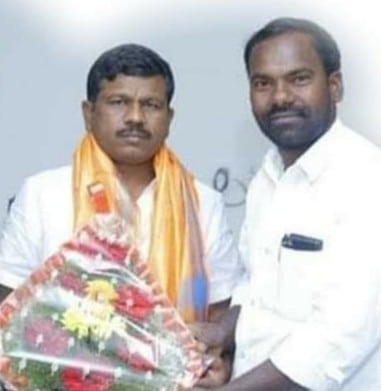 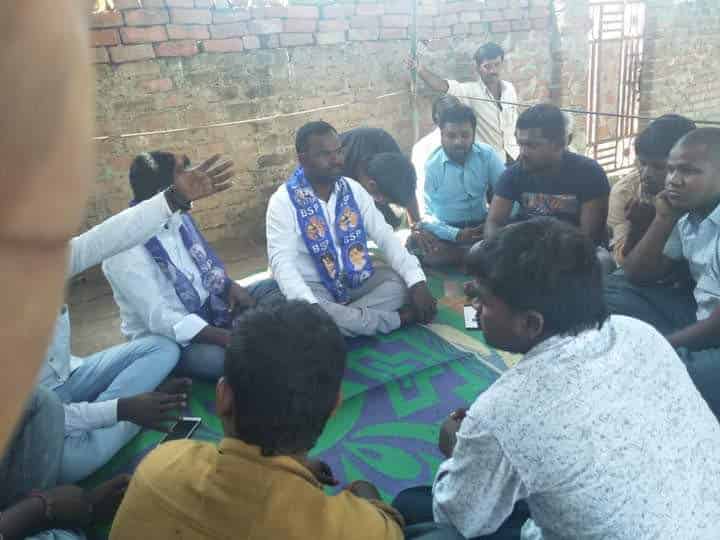 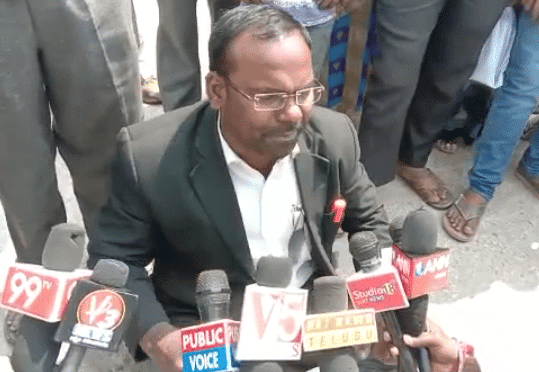 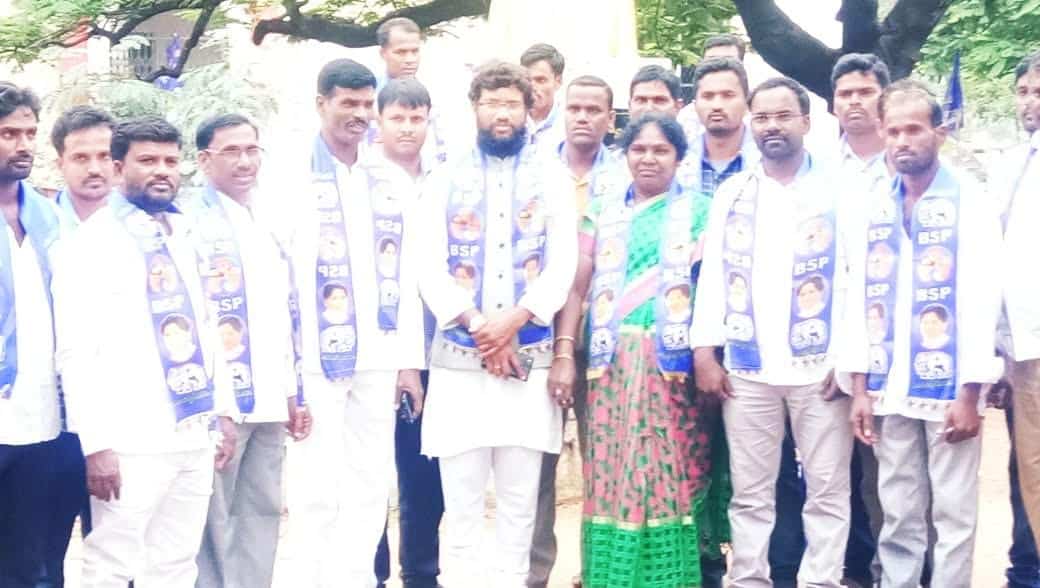 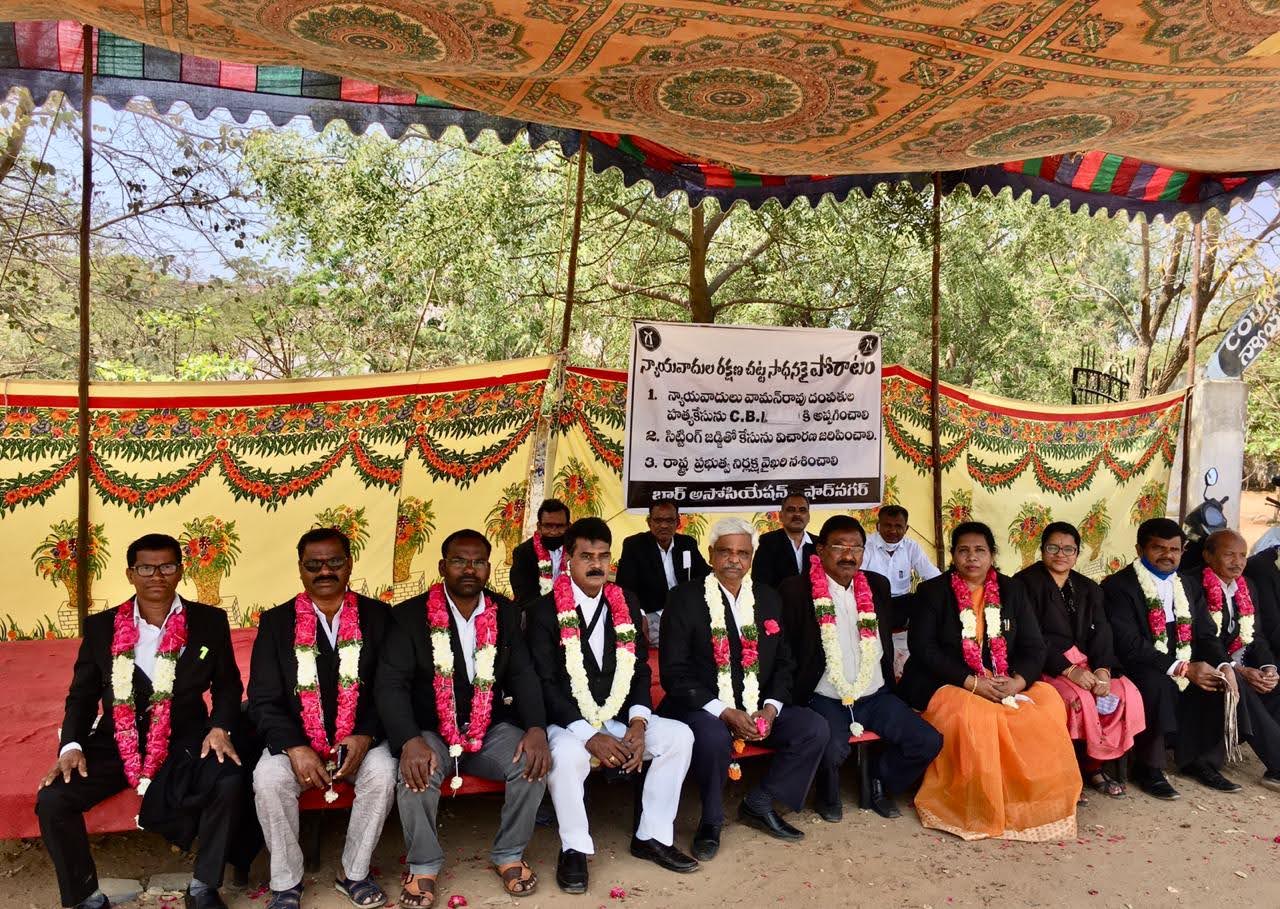 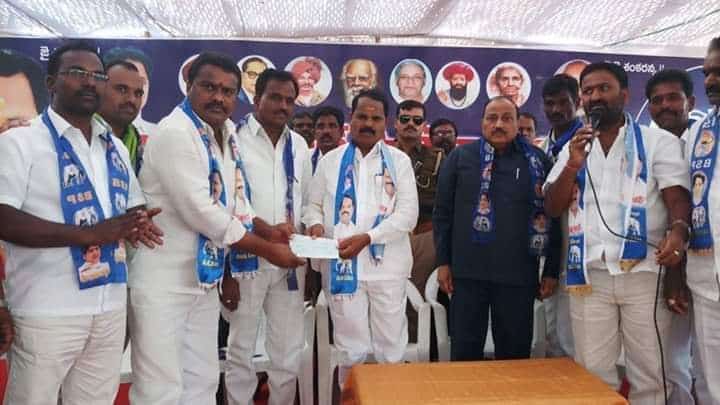 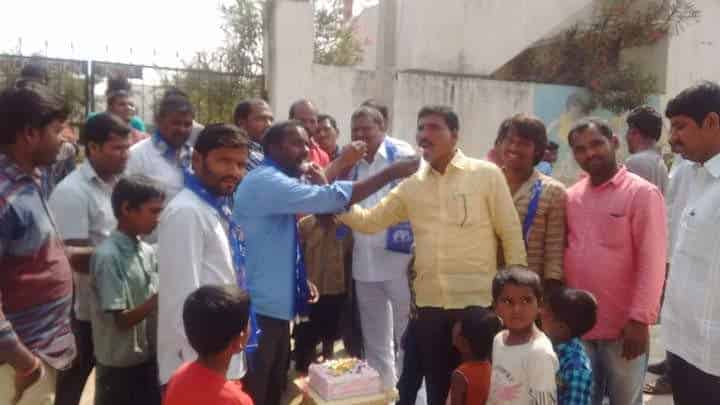 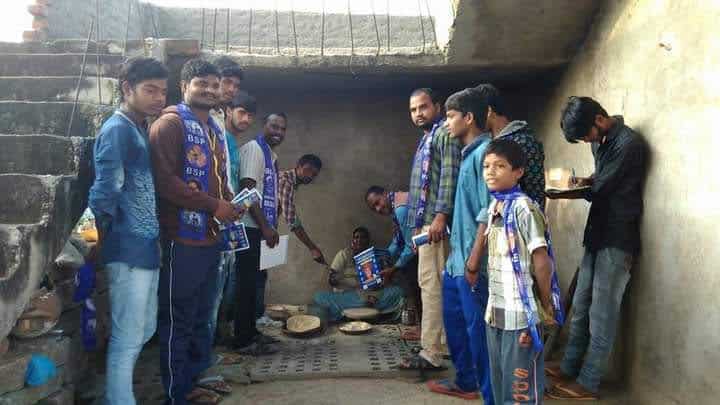 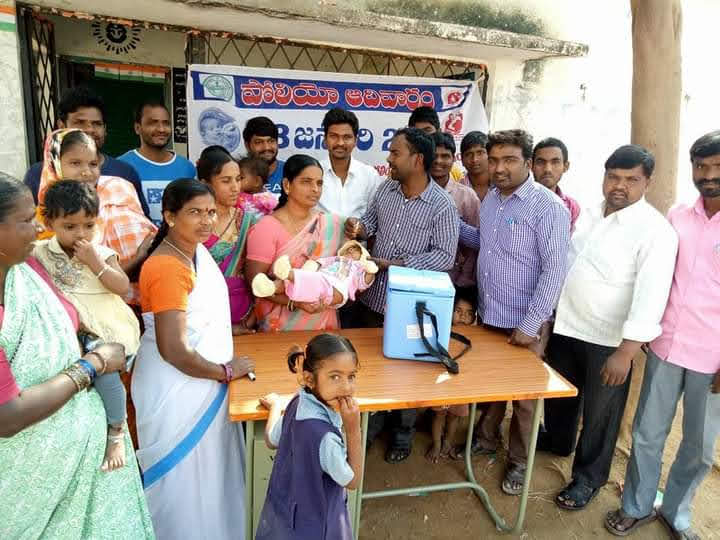 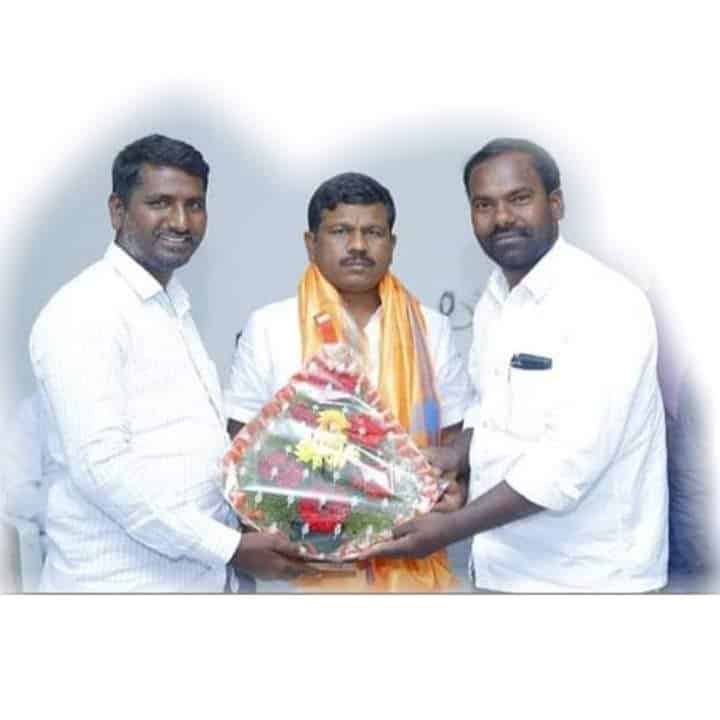 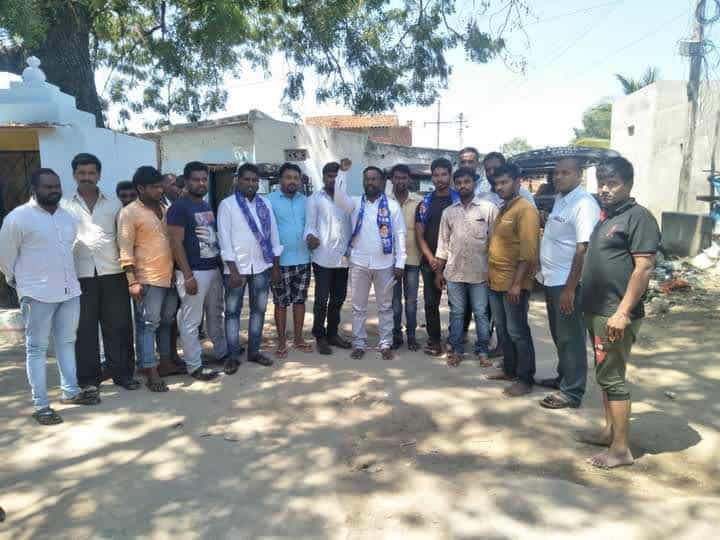 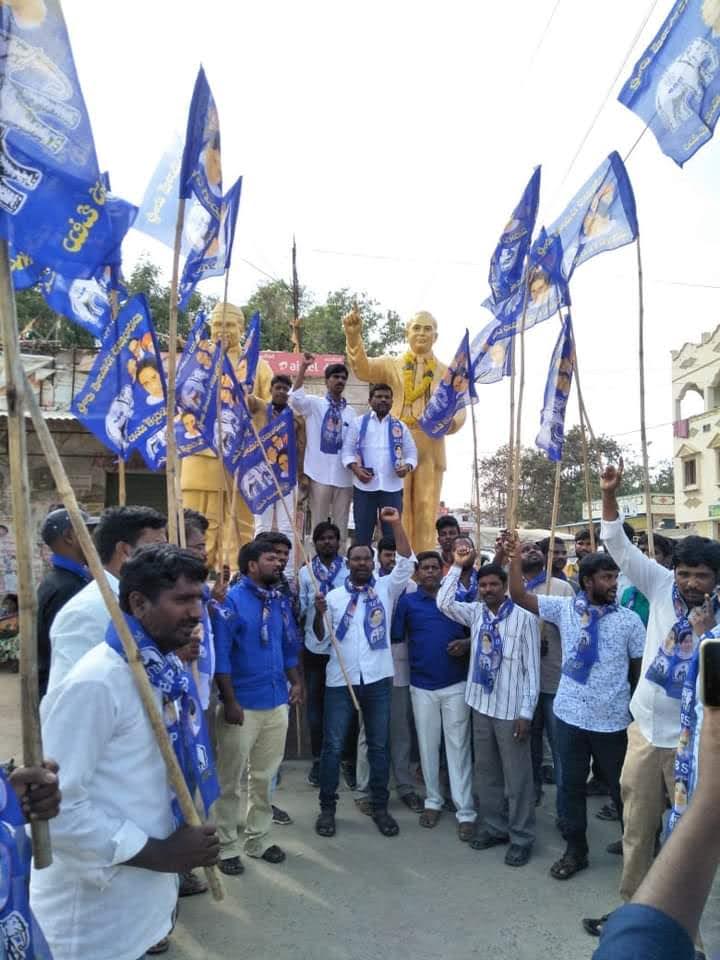 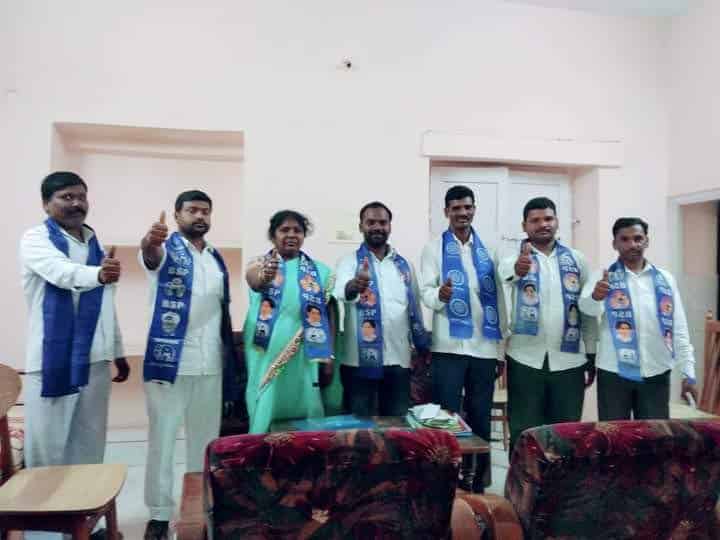 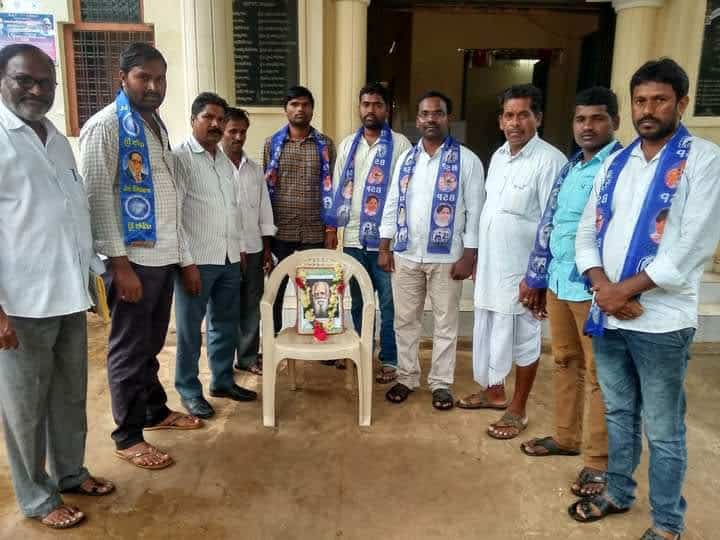 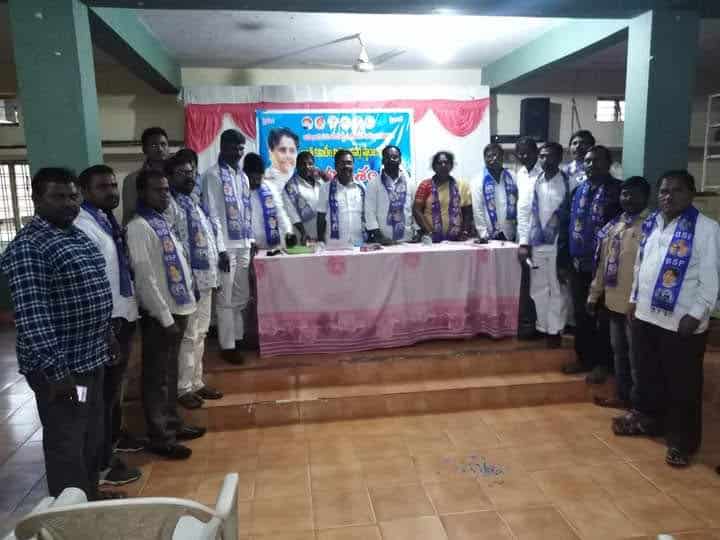 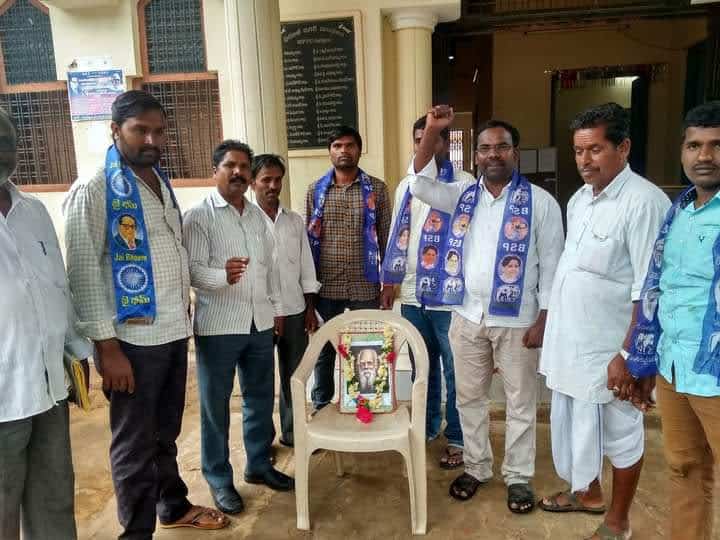 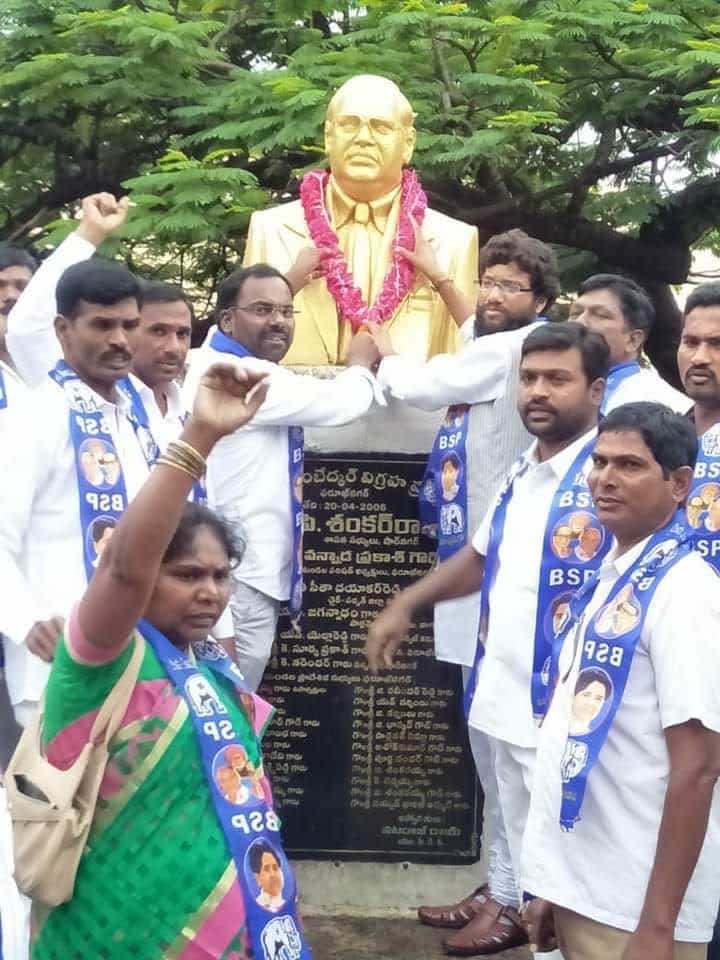 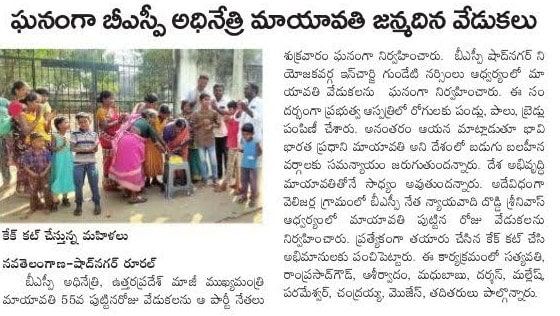 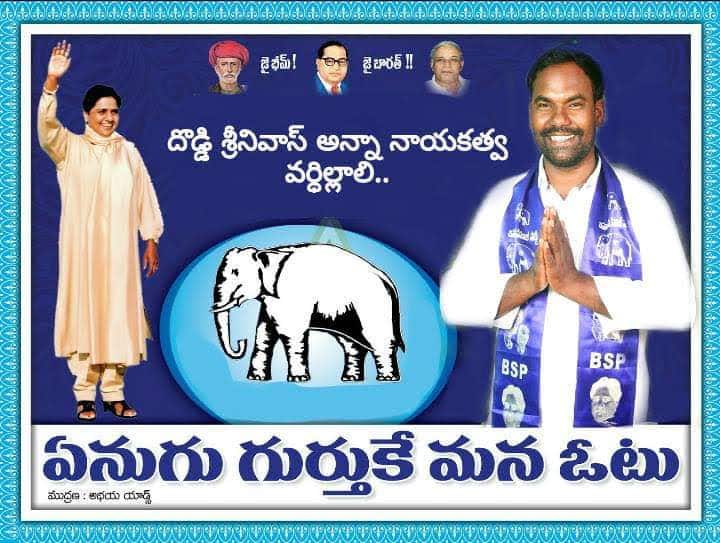 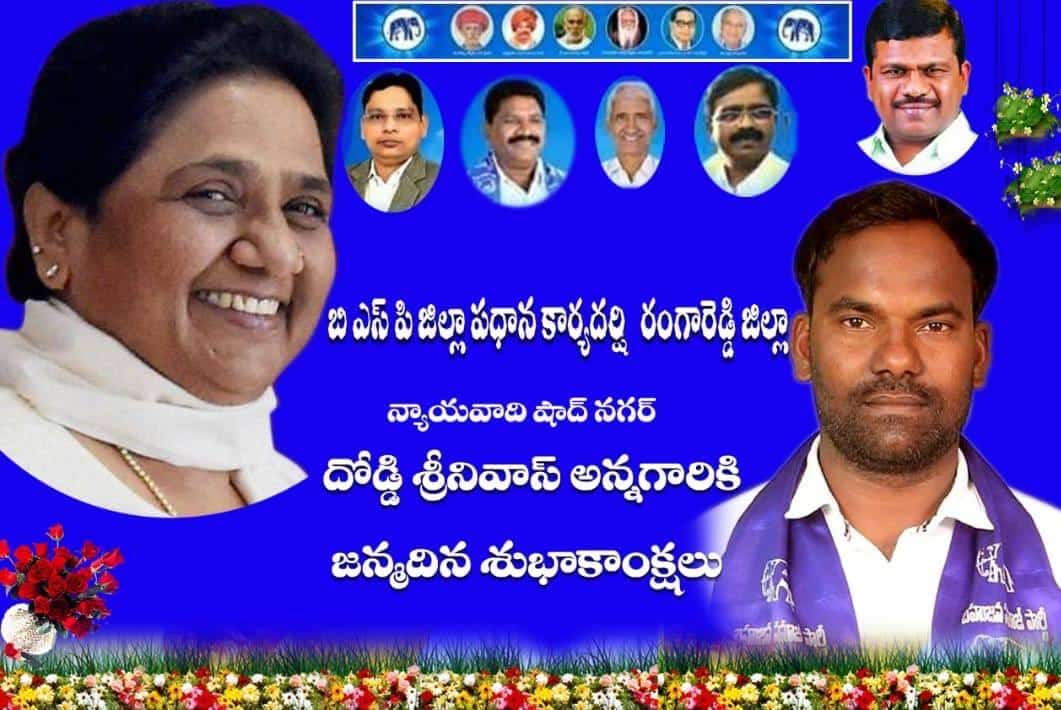 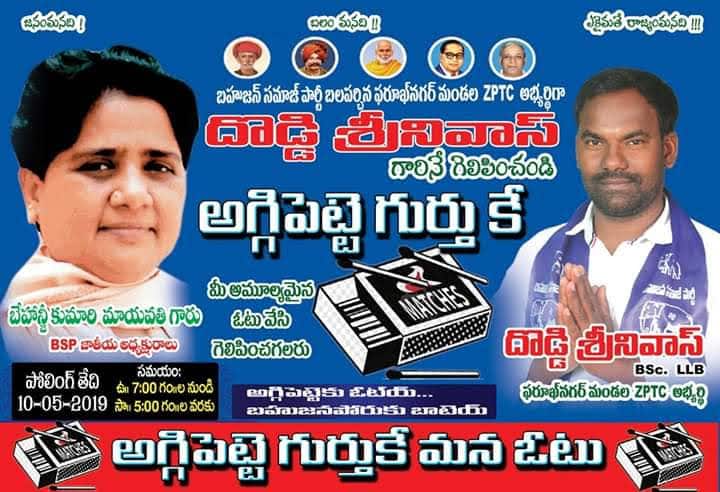