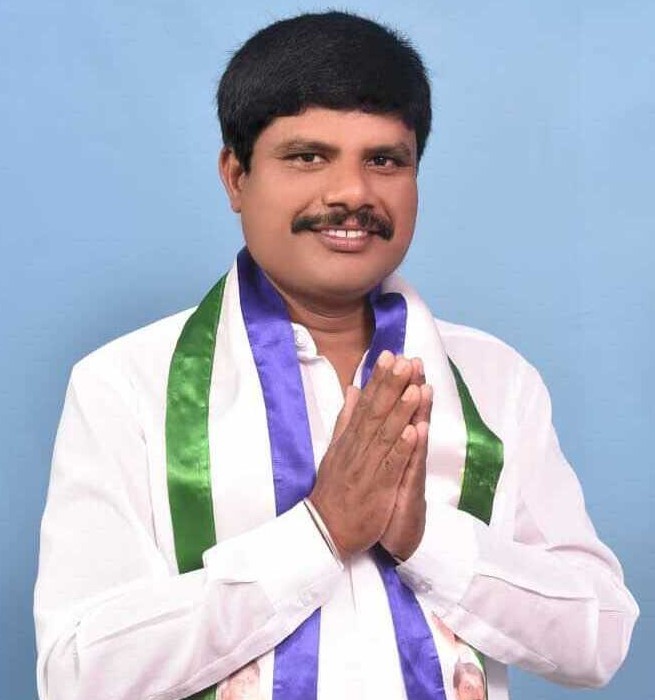 Dish Govinda is an Indian Politician and 21st Ward Member from the Political Party YSRCP.

On the 01st of March 1978, Govinda was born to the parents Thippaiah Swamy and Savithramma in the Village of Rayadurgam.

In the year 1995, He acquired his Secondary Board of Education from Dr. Radhakrishna Municipal High School and Intermediate from Govt. Junior College, Rayadurgam in 1997.

In 2004, He was drawn into active politics by the Telugu Desam Party (TDP) with great zeal and the desire to serve the People.

He quit the TDP and joined the Yuvajana Sramika Rythu Congress Party (YSRCP or YCP) in 2018 to follow in YS Jagan’s footsteps and do his part to help the people in a better way.

His ideological determination and generous sincerity made him 21st Ward Member of Rayadurgam by further enhancing his responsibilities, always thinking about their welfare, and garnering great respect from the populace since 2020. 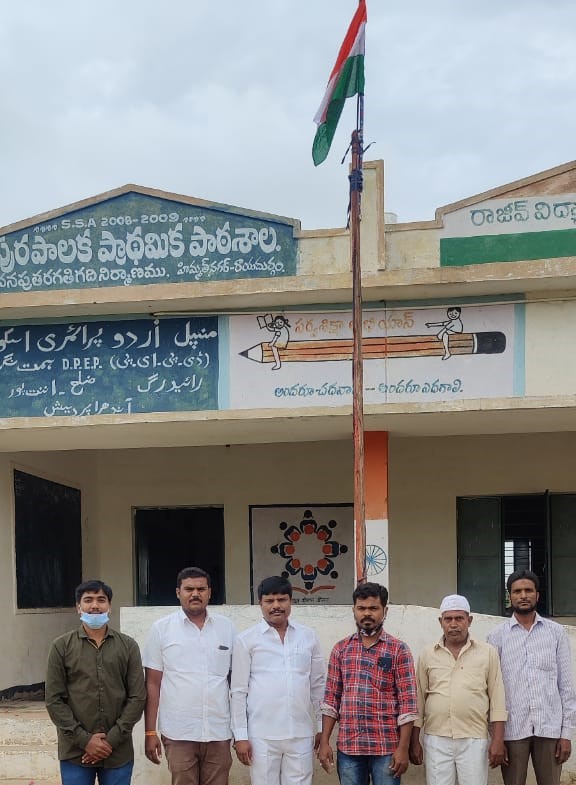 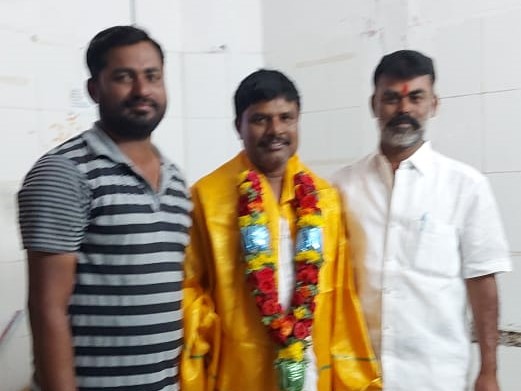 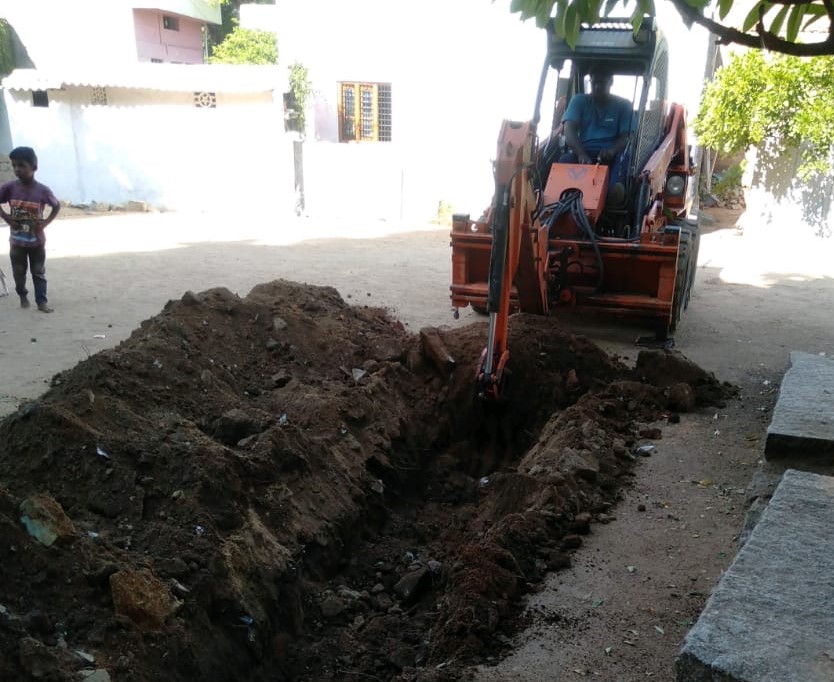 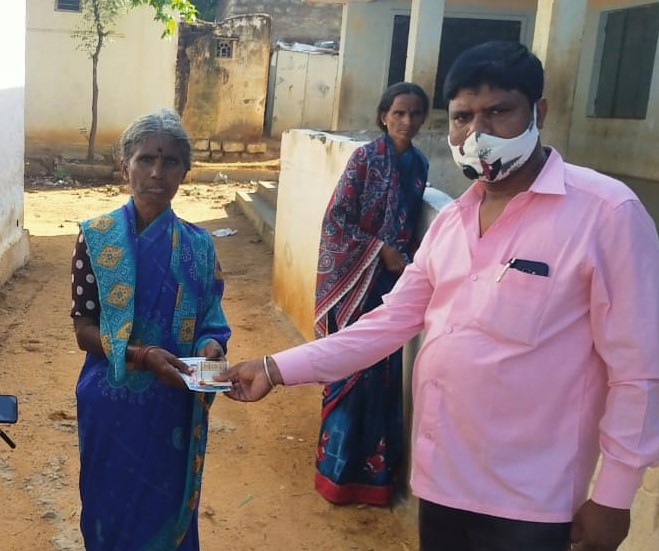 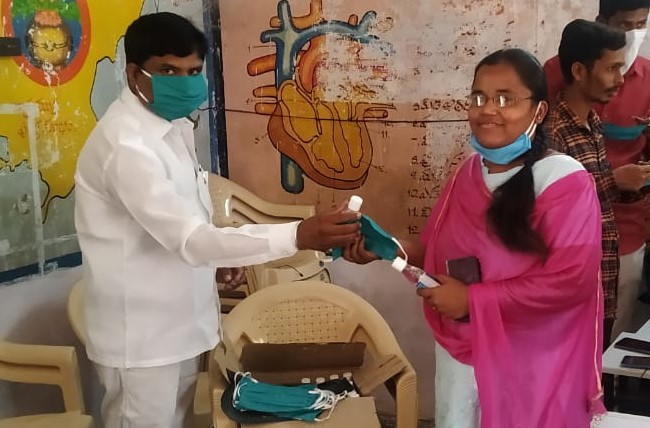 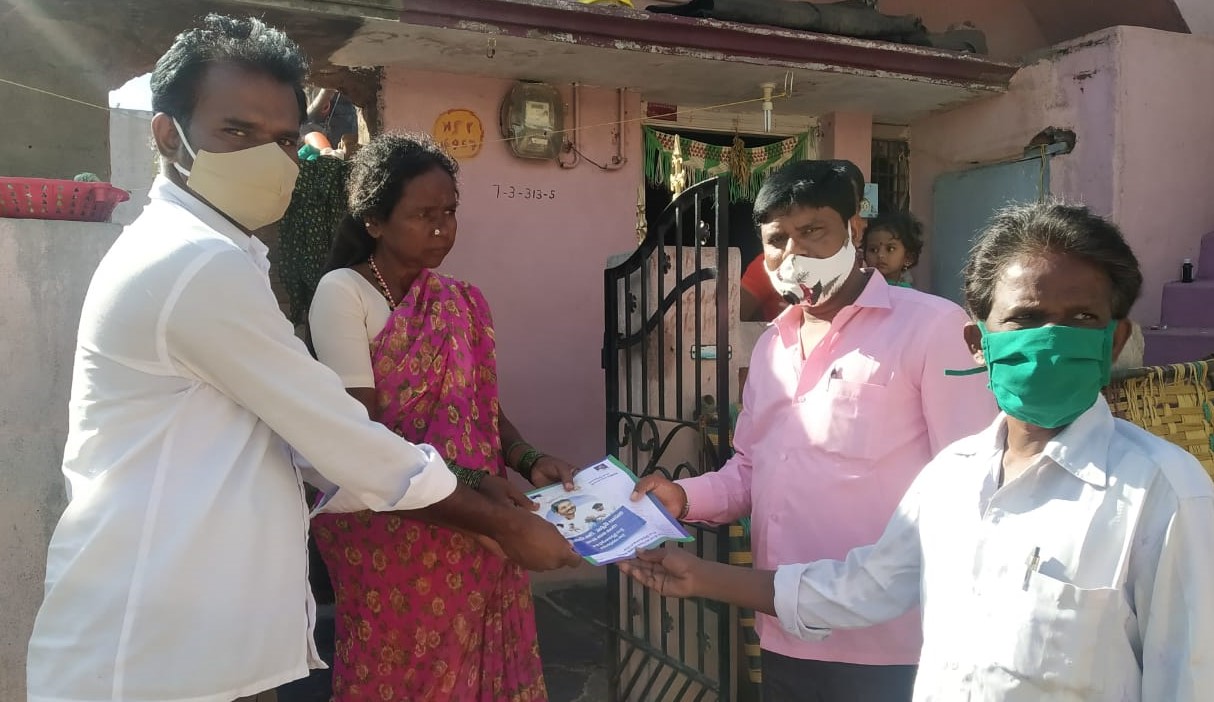 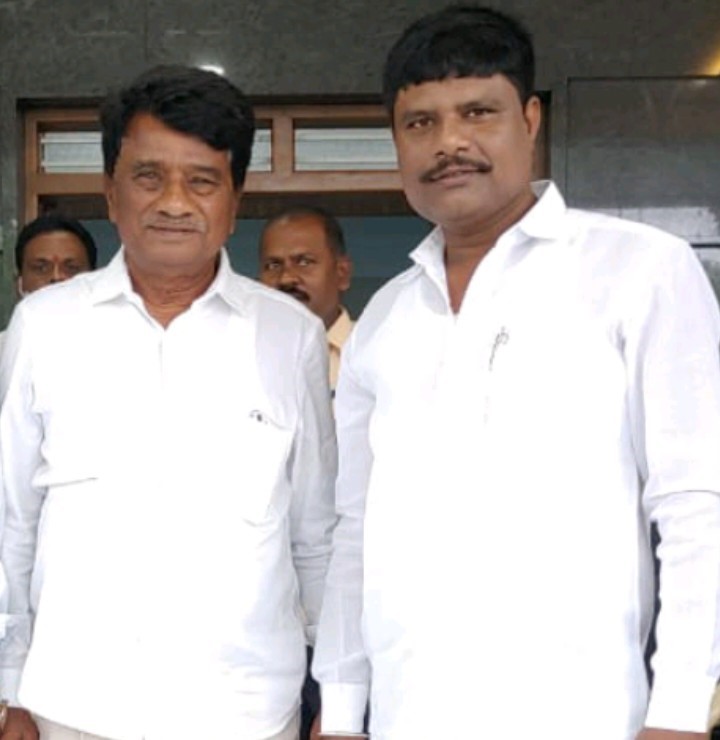 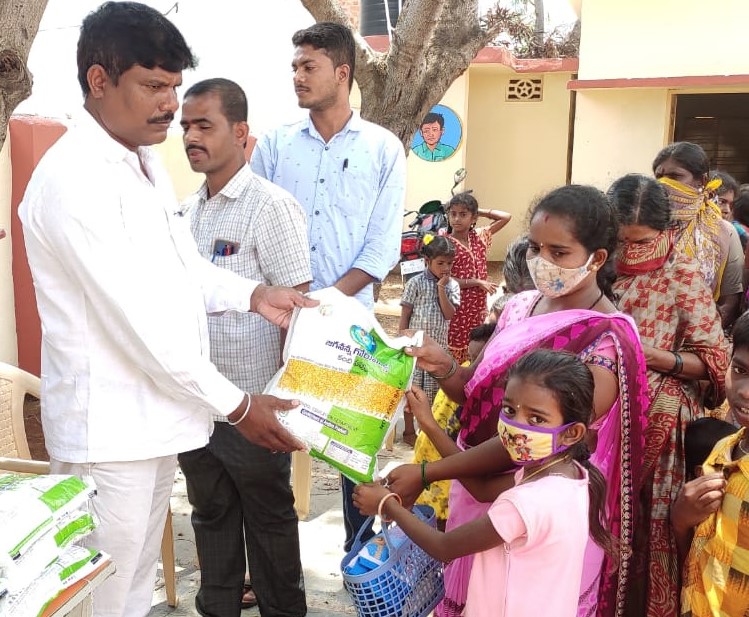 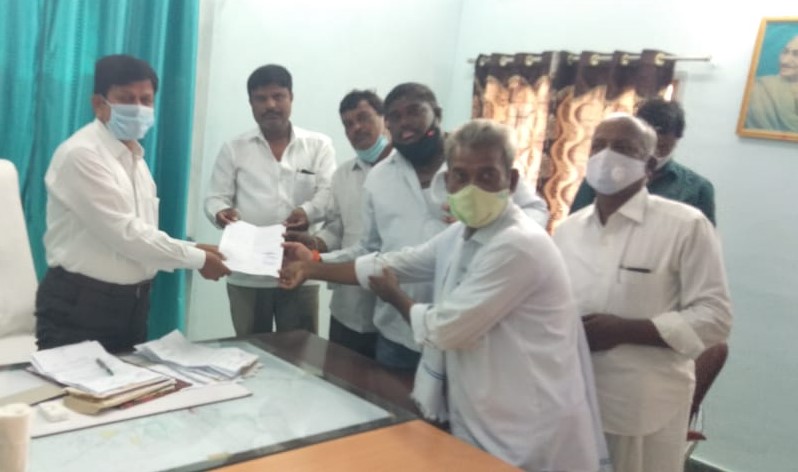 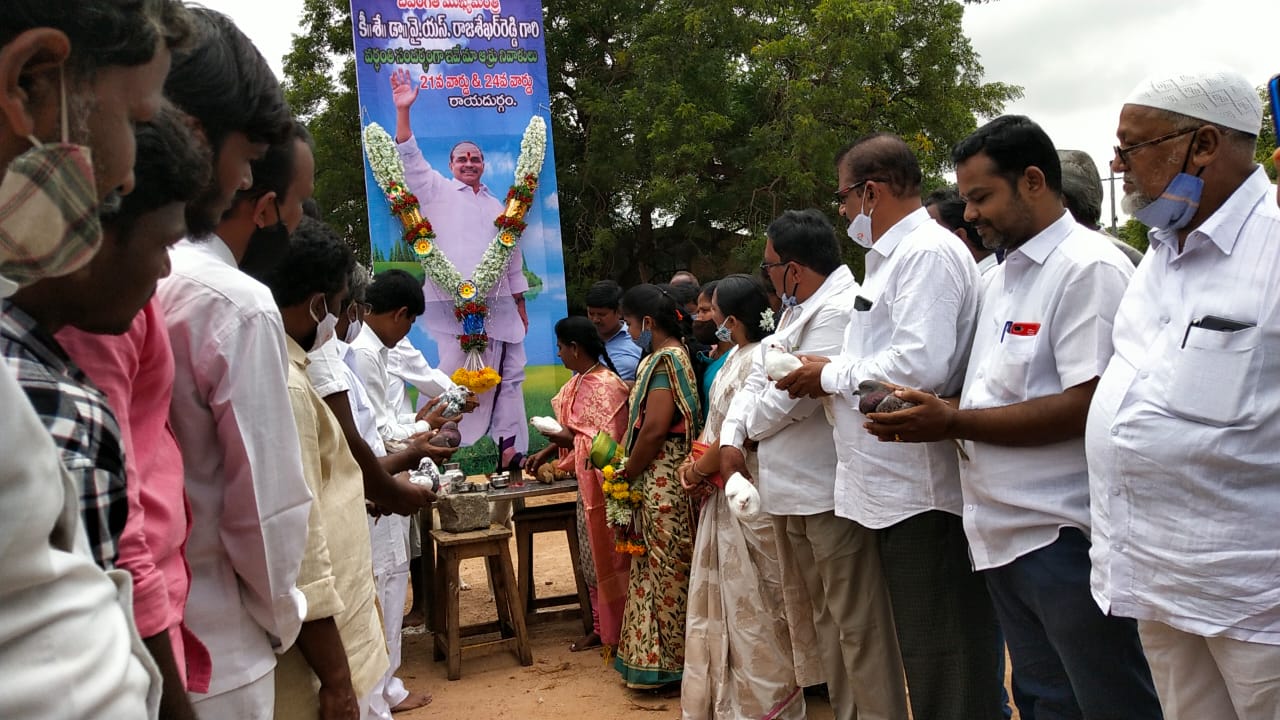 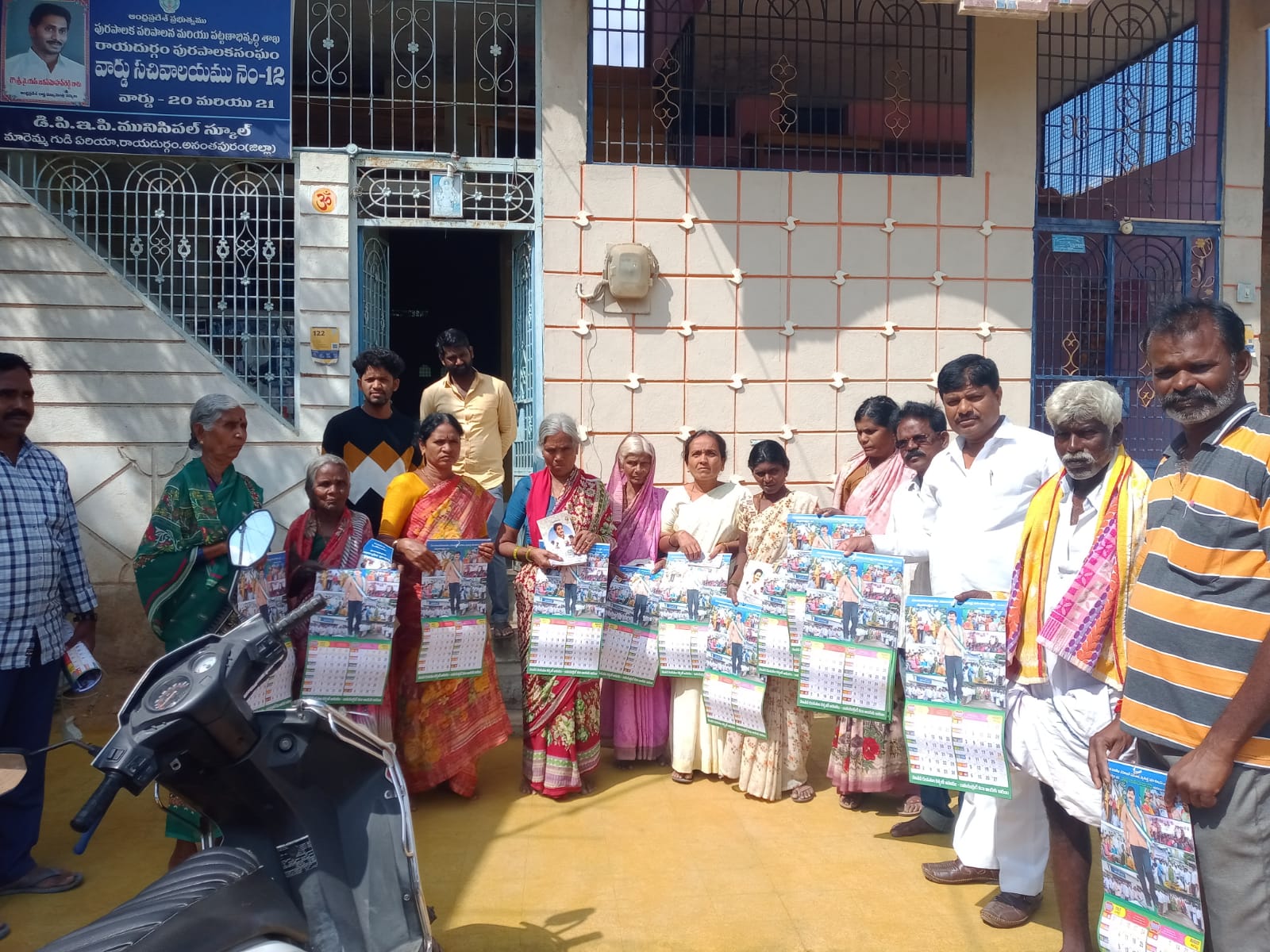 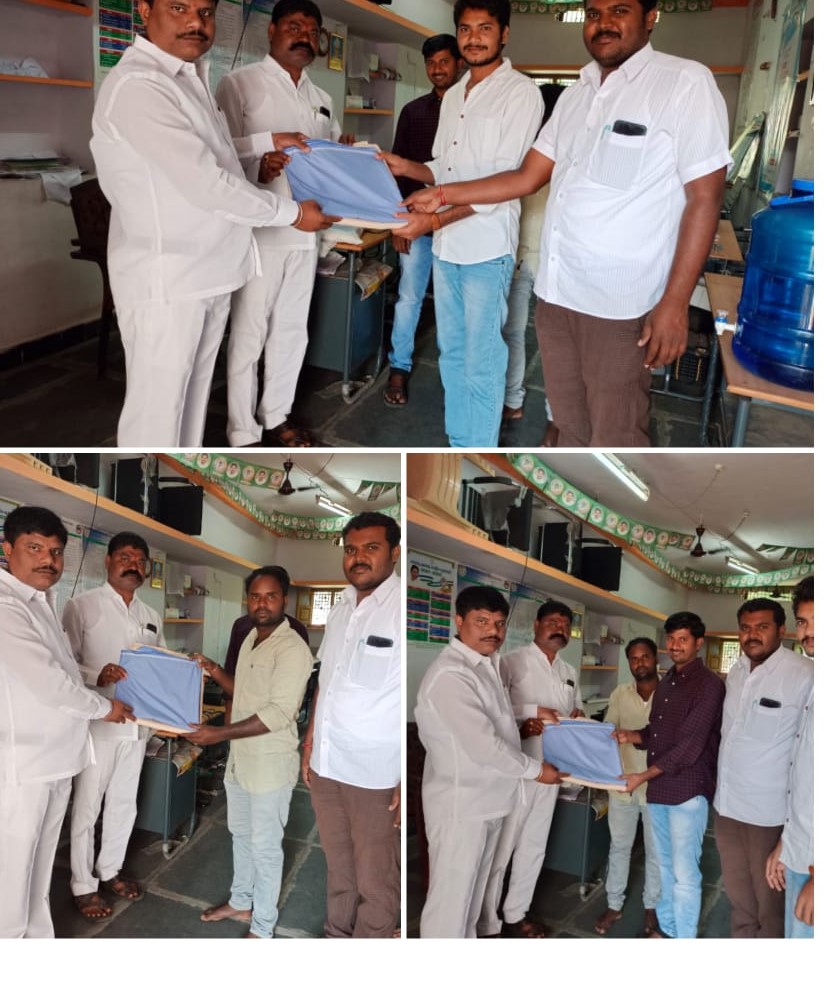 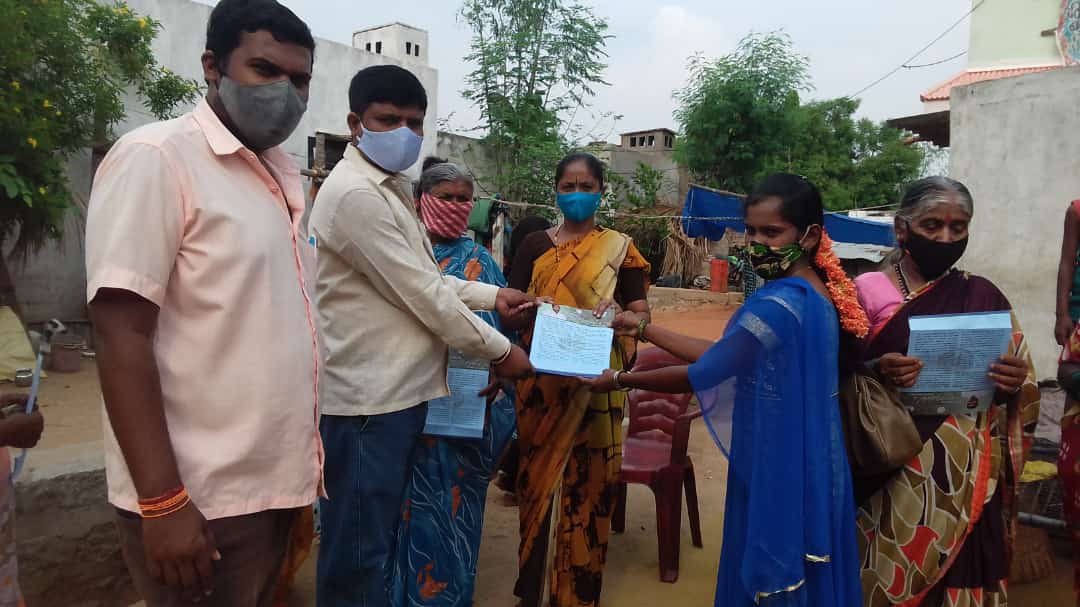 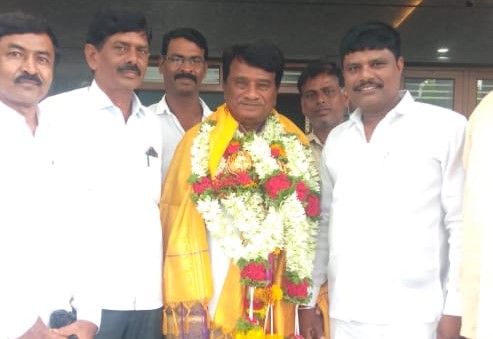 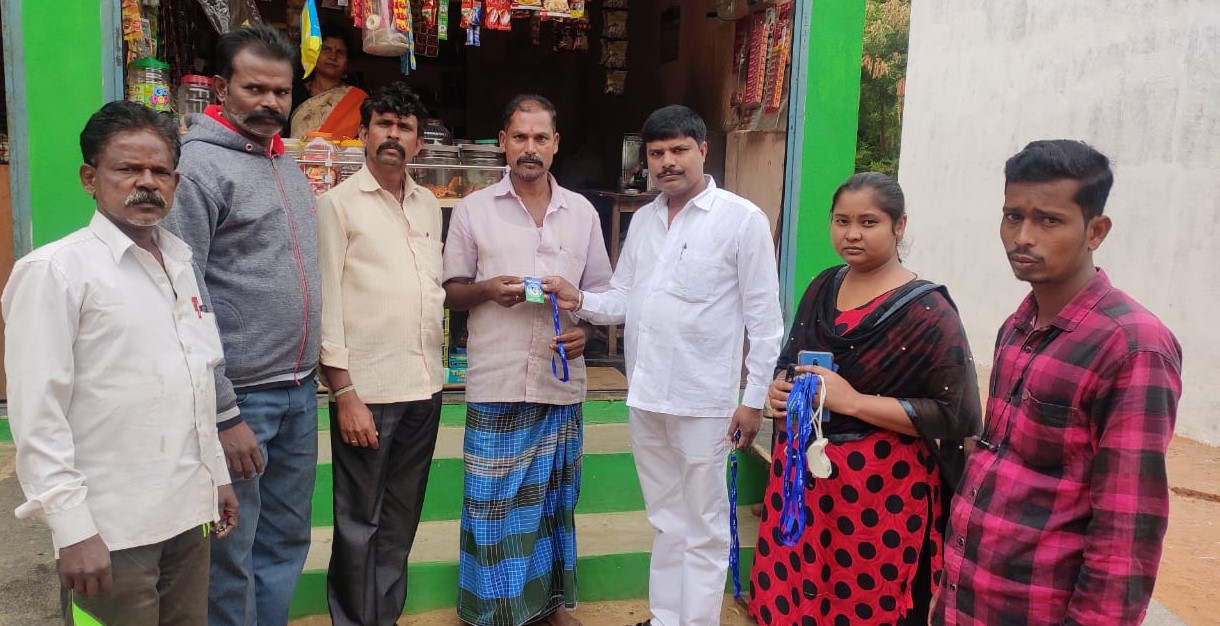 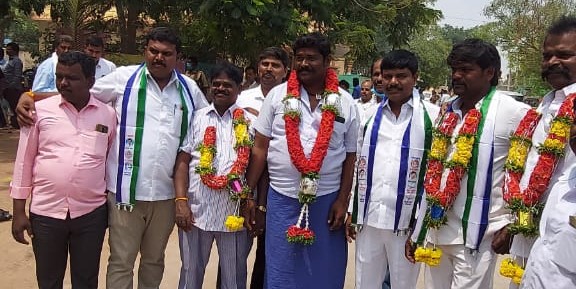 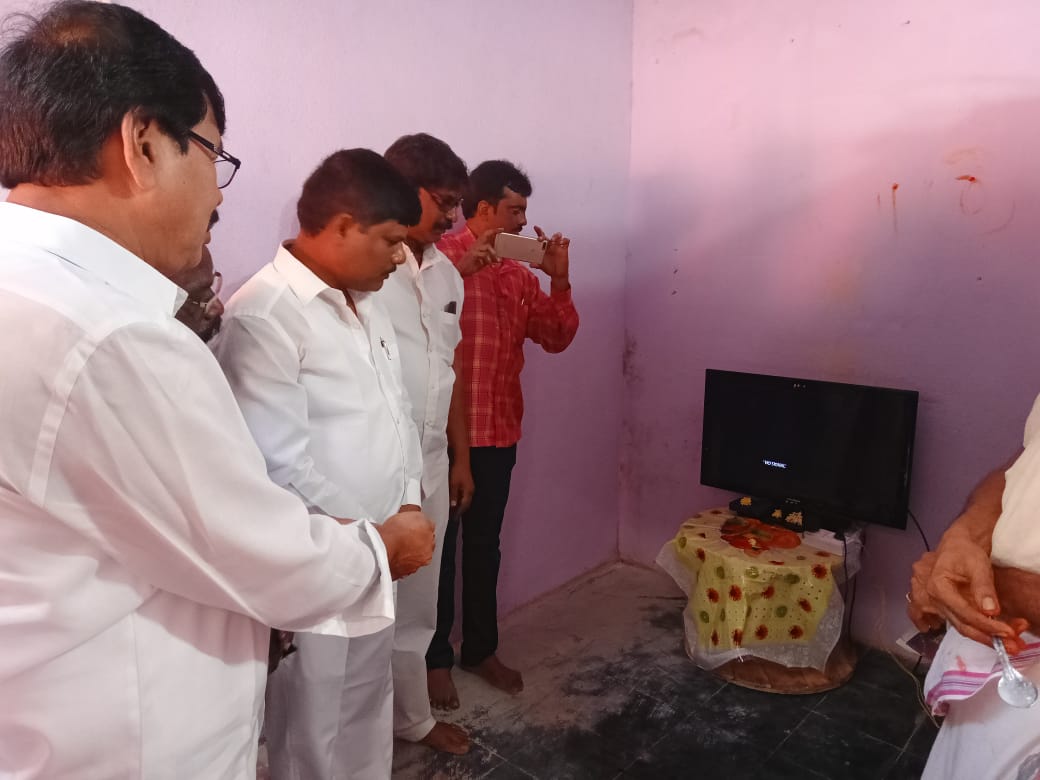 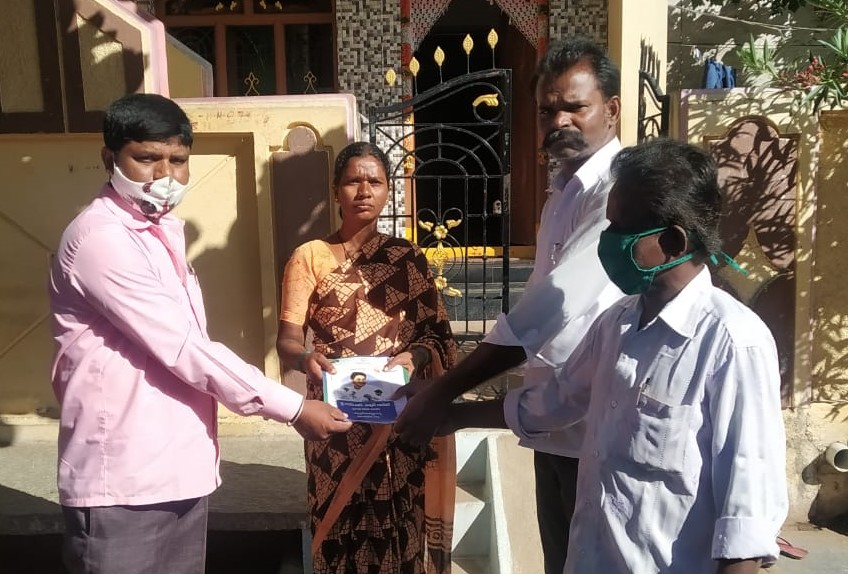 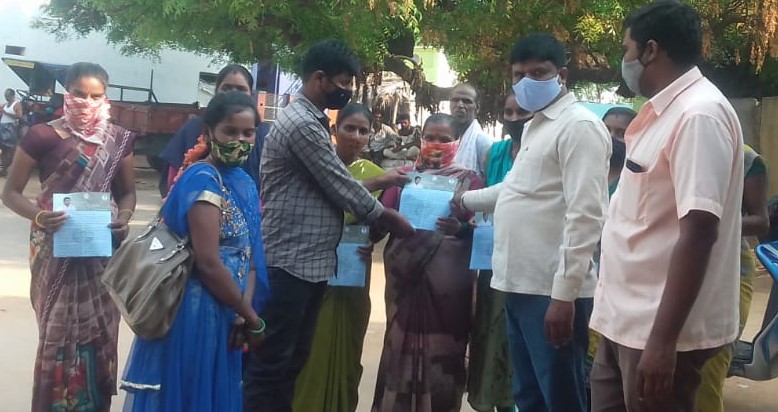 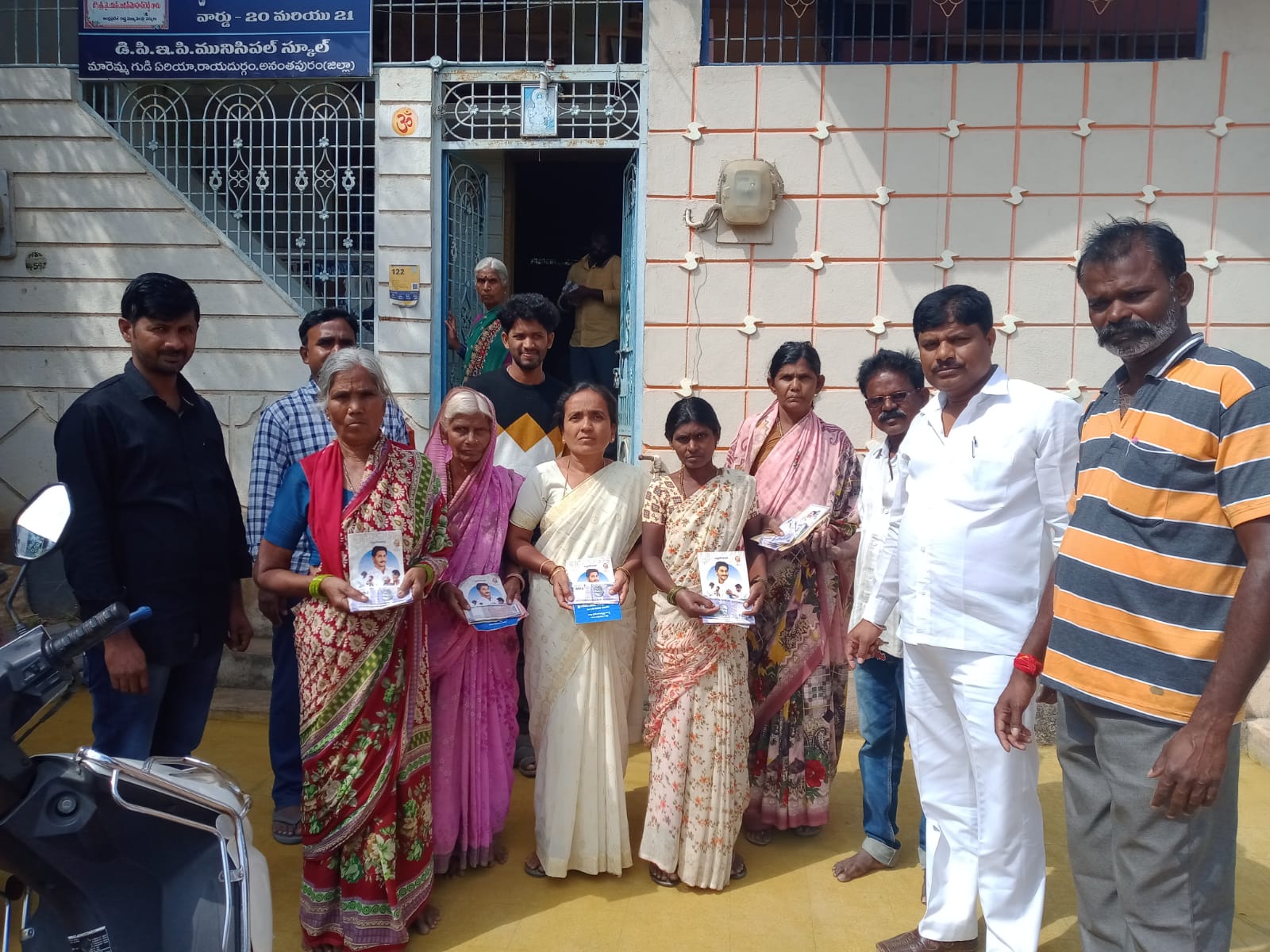 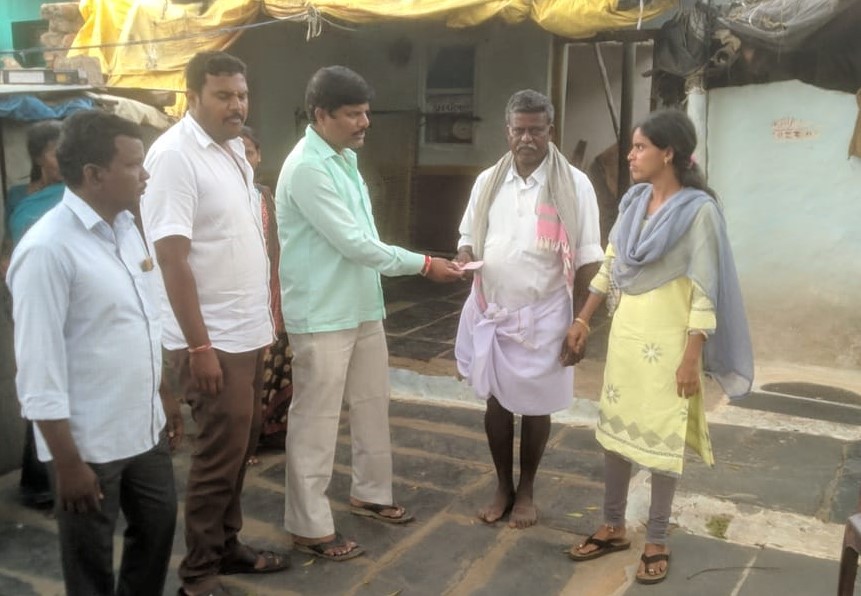 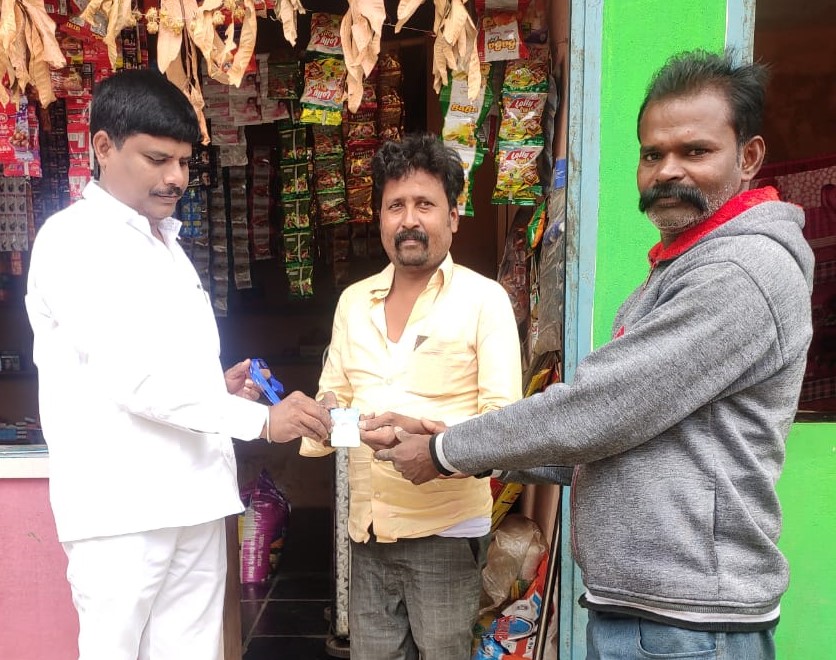 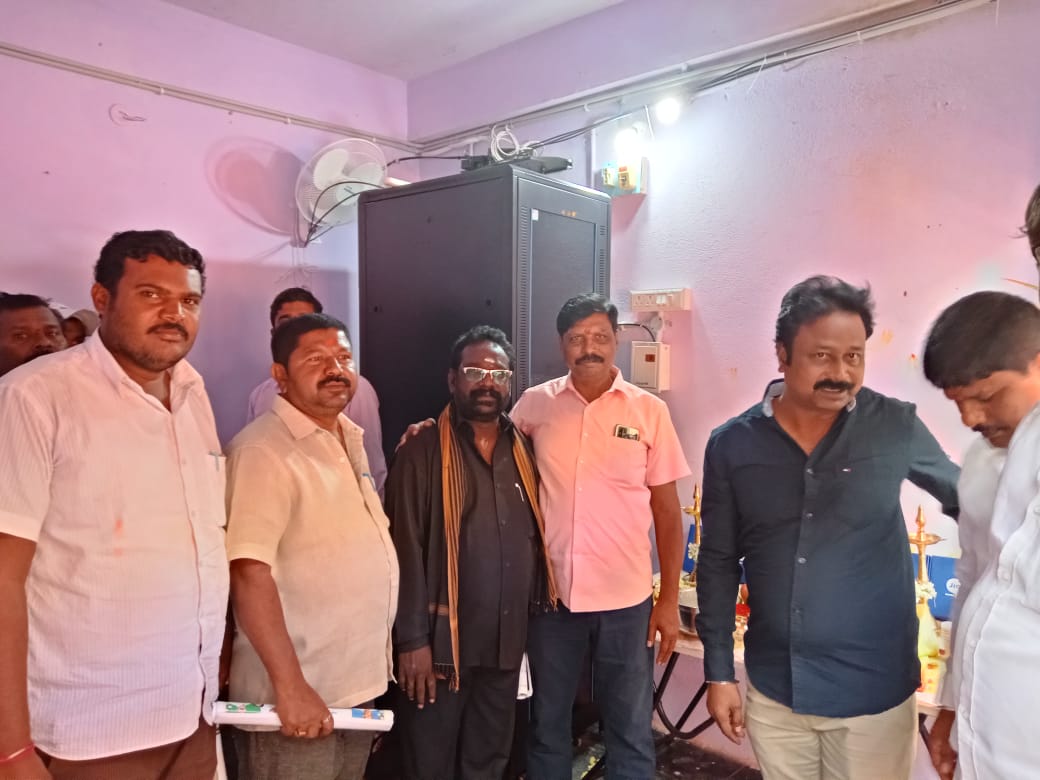 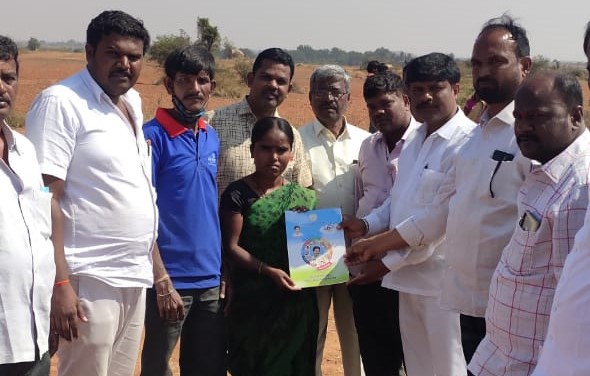