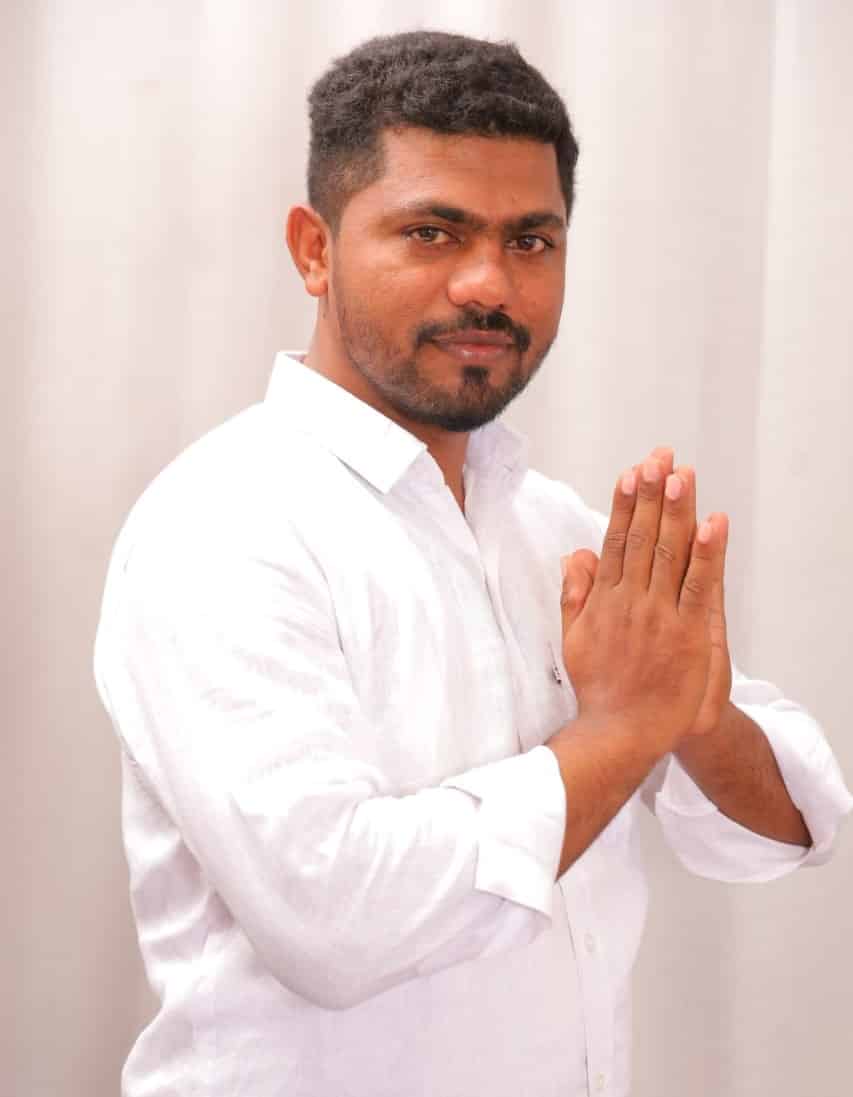 Diamond Irfan is an Indian Politician of TDP and Town President of kadiri, Puttaparthi District in the Indian state of Andhra Pradesh.

On 21st March 1988, Diamond Irfan was born to the Couple of Mr: Shaik Hyder Pasha and Mrs: Munthaz Begum in the village of Kadiri in Puttaparthi District in the Indian State of Andhra Pradesh.

He finished his Graduation from SC University located at Kadiri in the year 2014.

In the year 2006, Diamond Irfan Rao began his political career by joining the Telugu Desam Party (TDP) and continued rendering services to the people as an Active Member of TDP.

Diamond Irfan Rao was a sincere TDP Party Activist right from his joining and propagation of its principles from the beginning. He has been deeply attracted by the policies and ideals of the party and the vision of our great leader former Chief Minister of Andhra Pradesh and was immensely inspired by the unique schemes introduced by the Nara Chandra Babu Naidu.

In the year 2021, Diamond Irfan contested as a TDP Councilor but lost.

His constant attention and pure dedication to service in the year 2022, led to his promotion to the town President of Kadiri from TDP to promote the proper focus on the need for effective and comprehensive expansion in people by doing his part to overcome the hardships faced by the people. 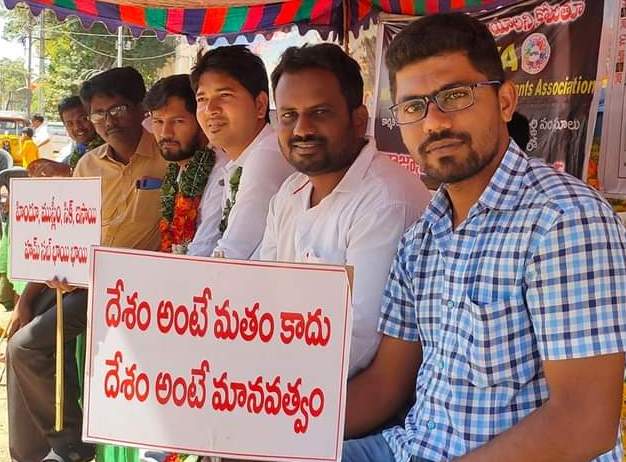 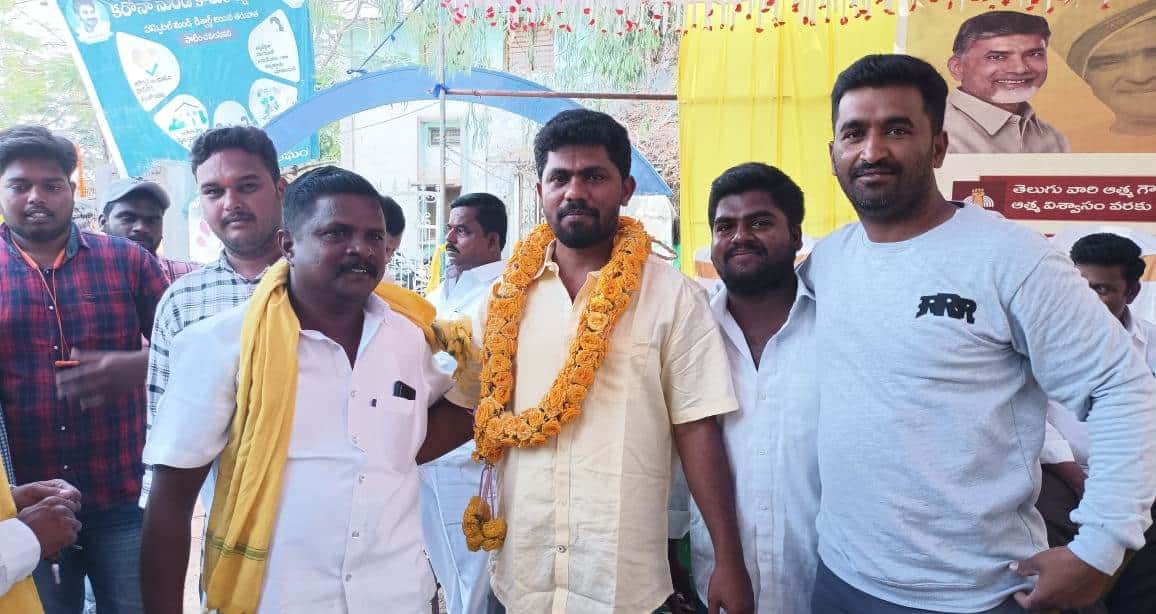 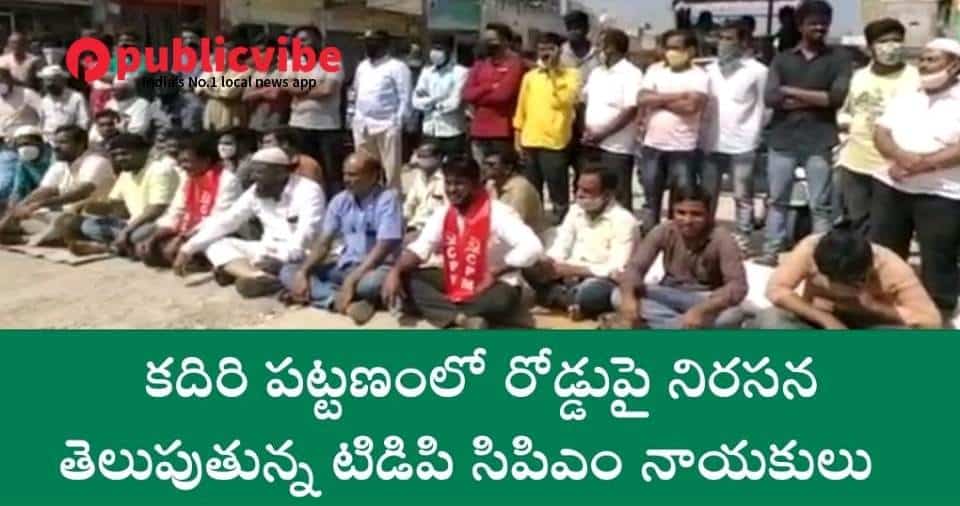 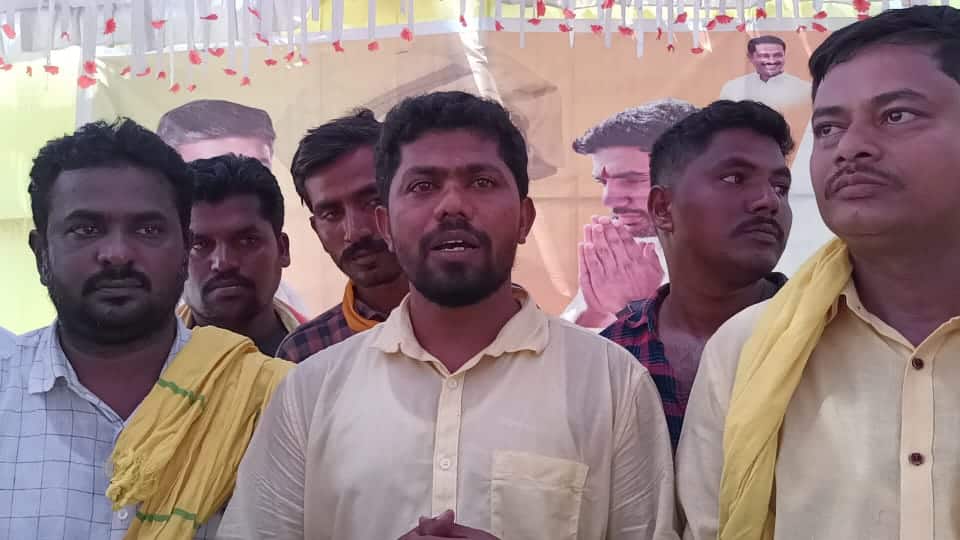 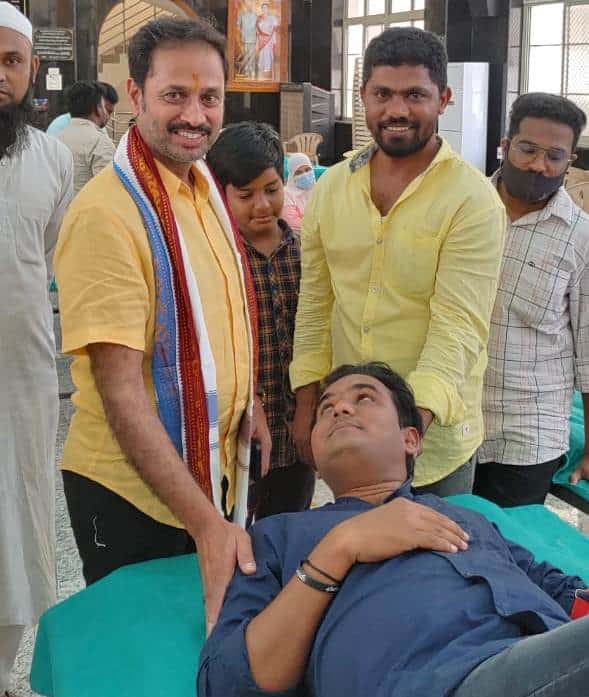 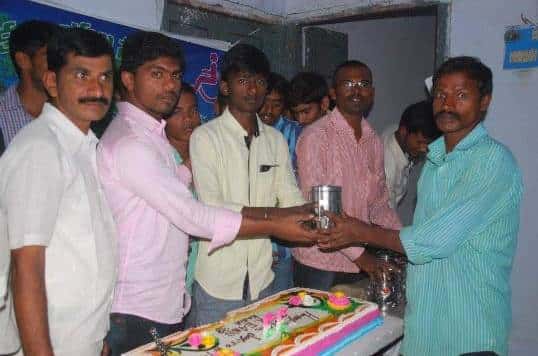 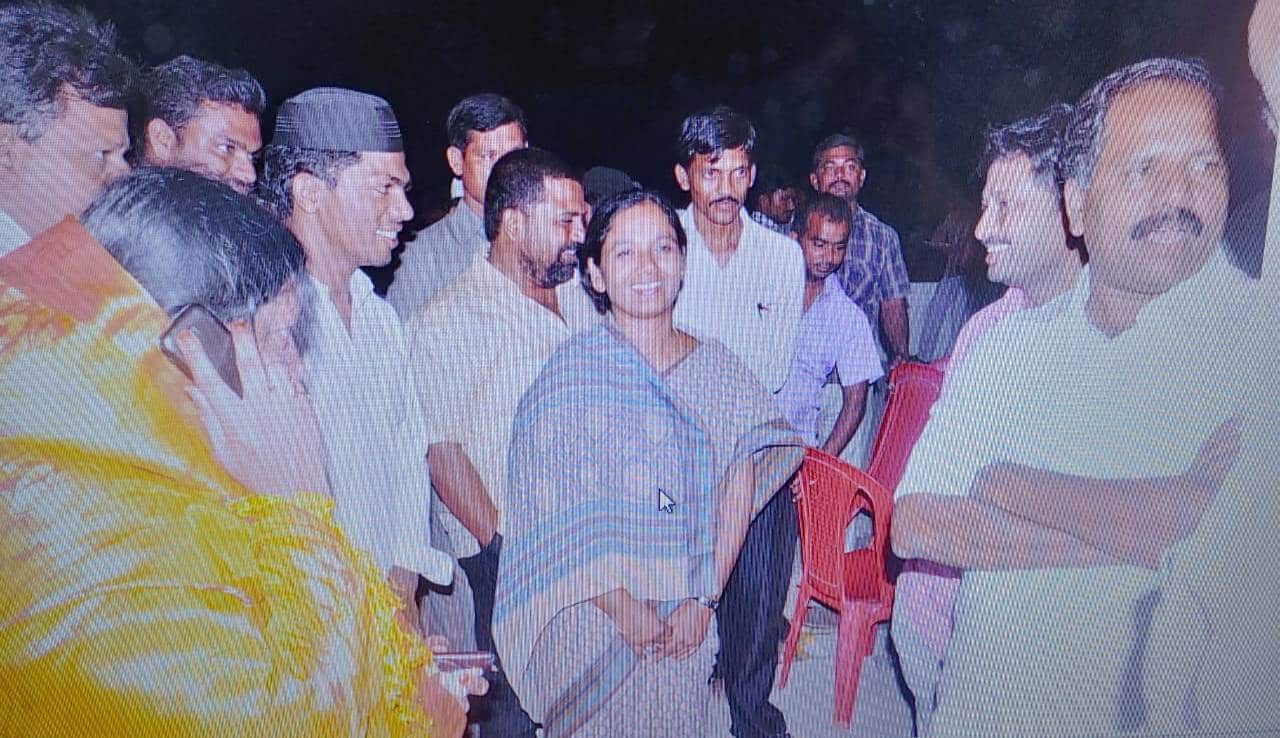 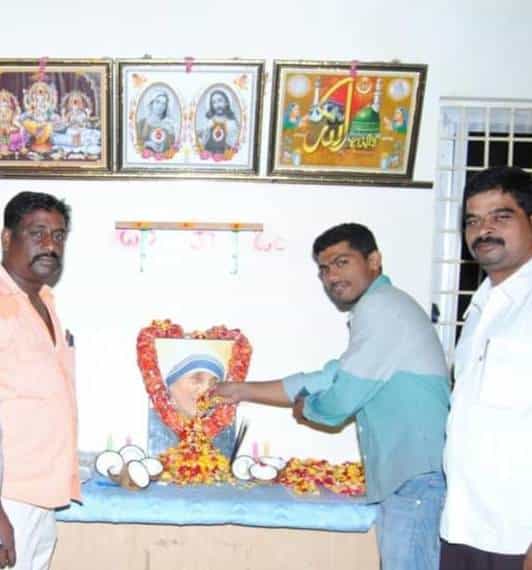 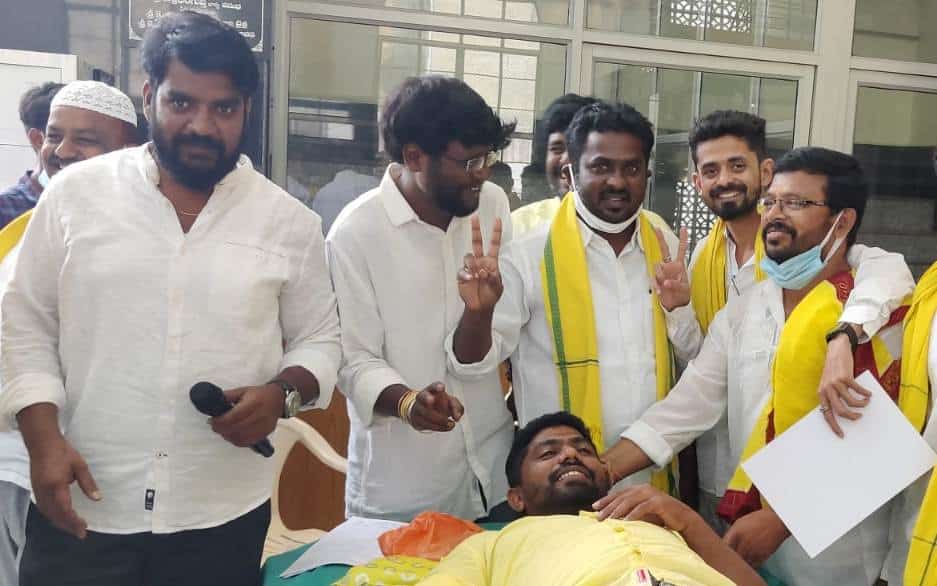 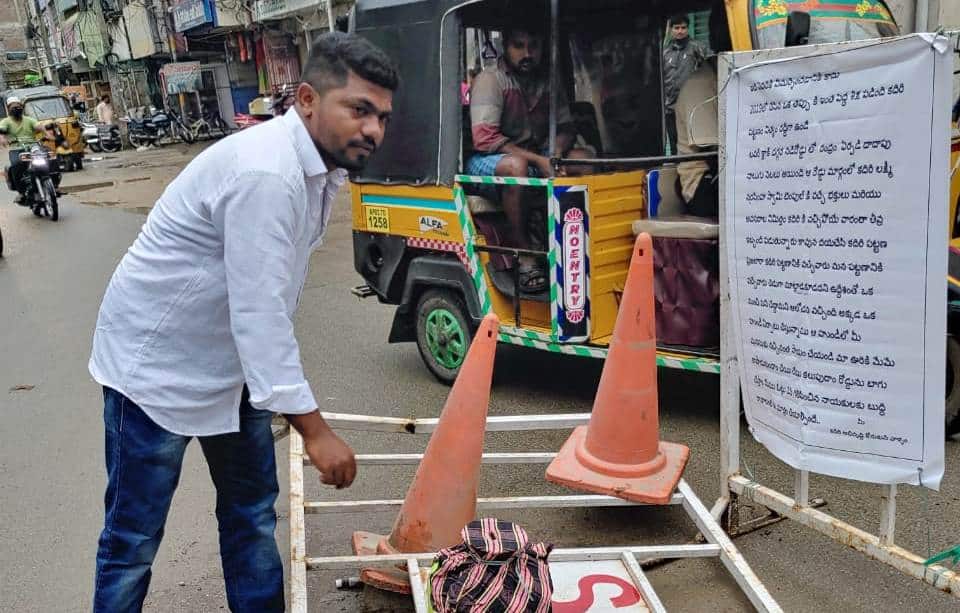 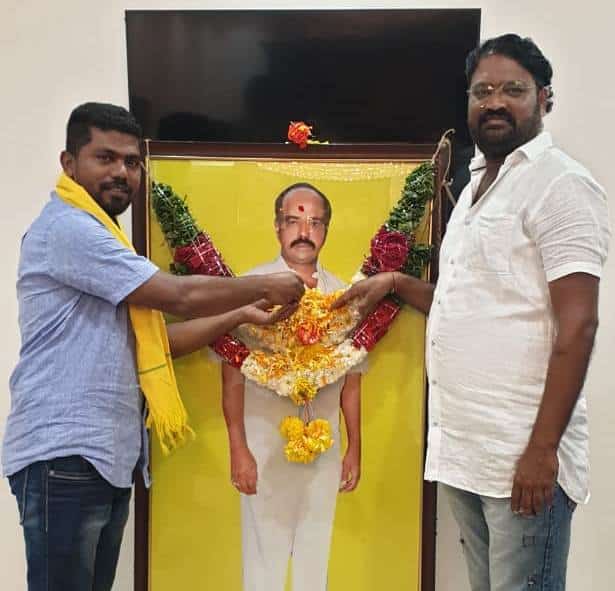 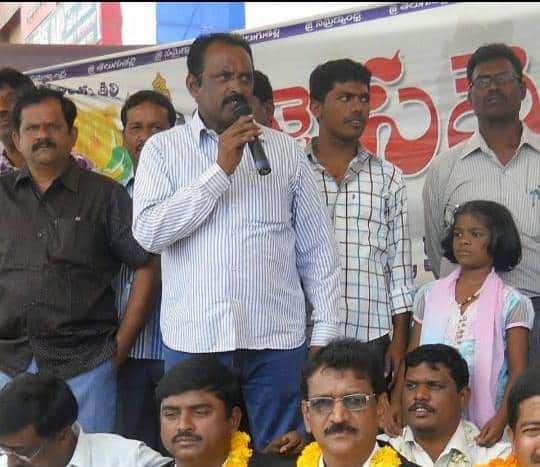 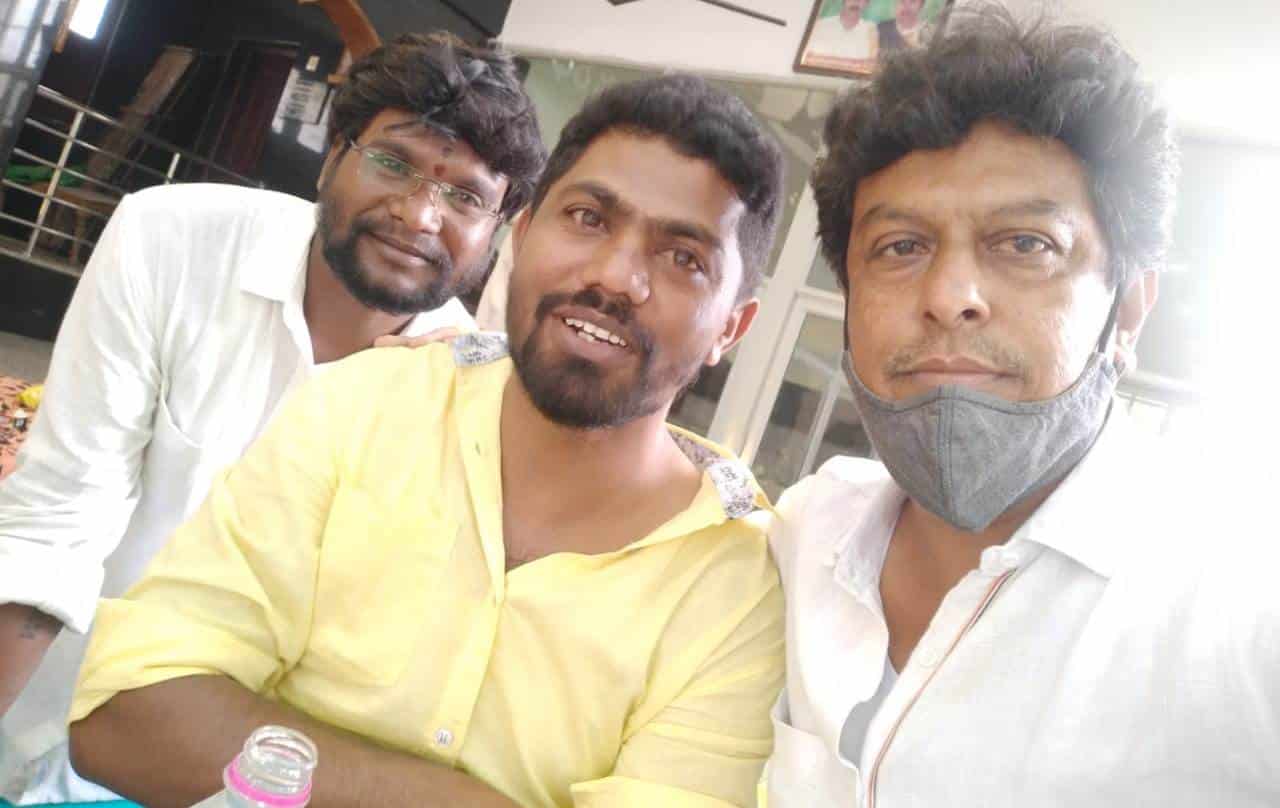 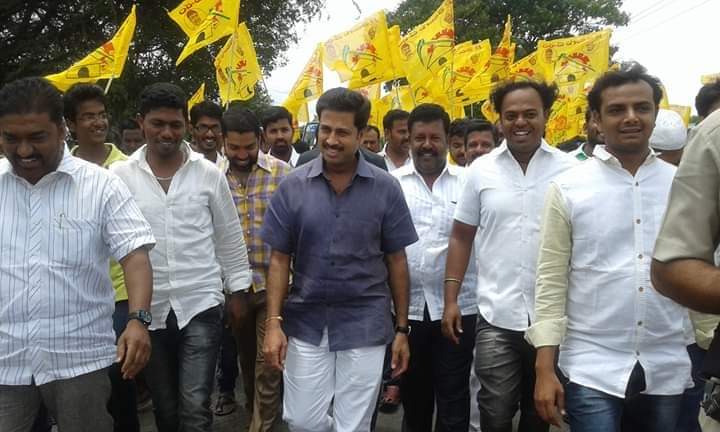 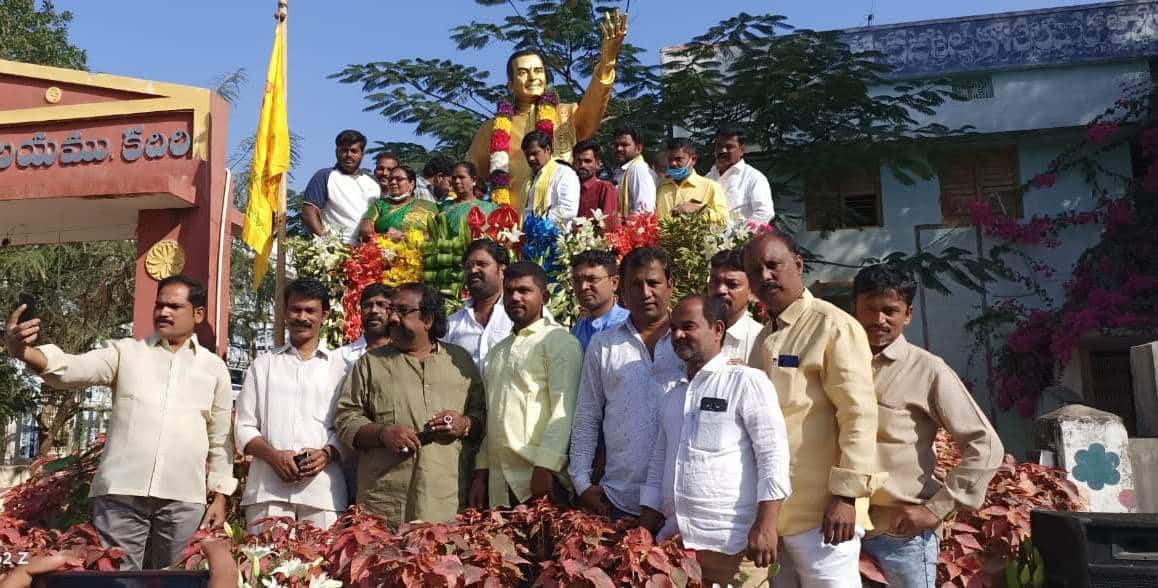 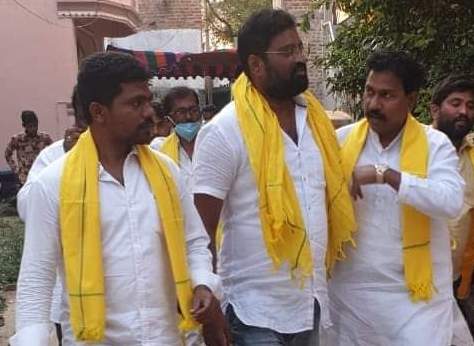 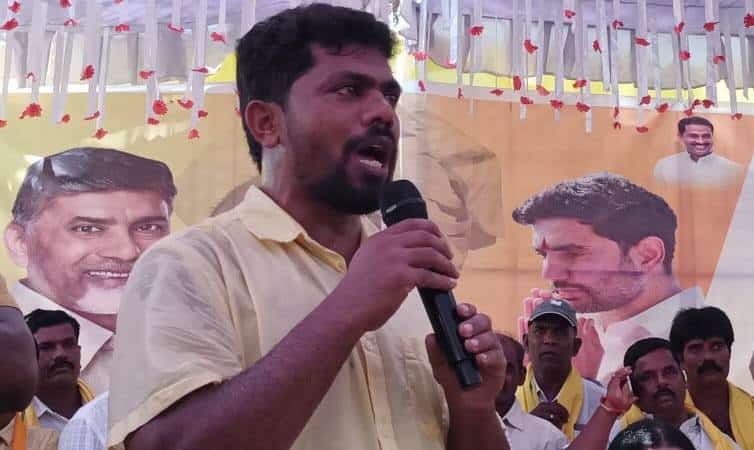