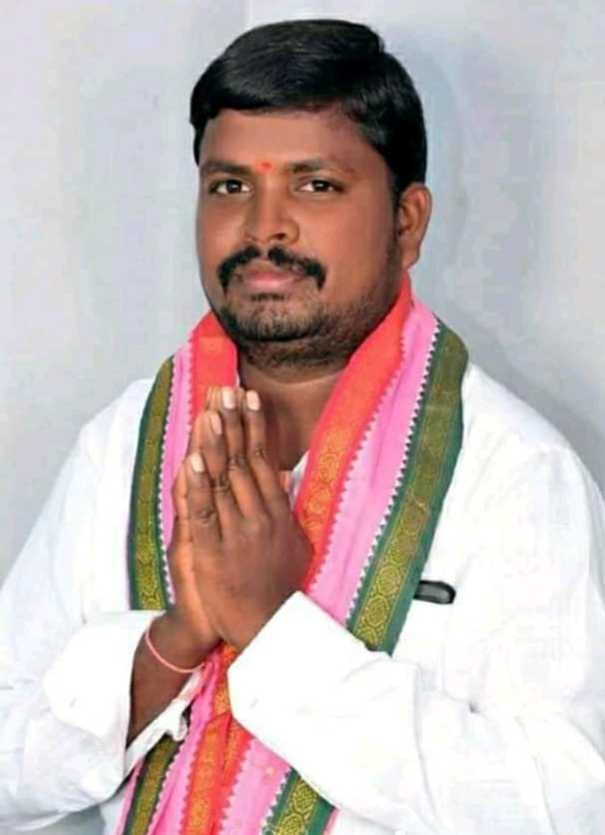 Dhubba Madhu is the Sarpanch of Chowdampally village from the TRS party. He was born on 12-04-1989 to Yettaiah in Chowdampally village of Narketpally Mandal, Nalgonda District. In 2005, He studied SSC at ZP high school, Narketpally, and completed Intermediate from AMR junior college. He graduated with a Degree(BA) from Vidhya Bharathi degree college, Nalgonda.

He contested as Ward Member of 7th Ward but he defeated with 2 votes difference. Madhu joined the Indian National Congress(INC) party in 2014. He participated in Padayatra along with Revanth Reddy and Bhupal Reddy Kancherla.

In 2017, he left the Congress party and joined the Telangana Rashtra Samiti(TRS) party. In 2019, Madhu elected as Sarpanch of Chowdampally with 54 votes majority and took oath as Sarpanch on 02-02-2019.  Now  Madhu Serving as a Sarpanch from the TRS Party of Chowdampakky Village, Nalgonda, Telangana. 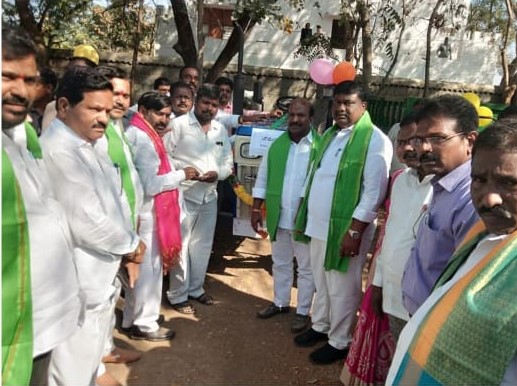 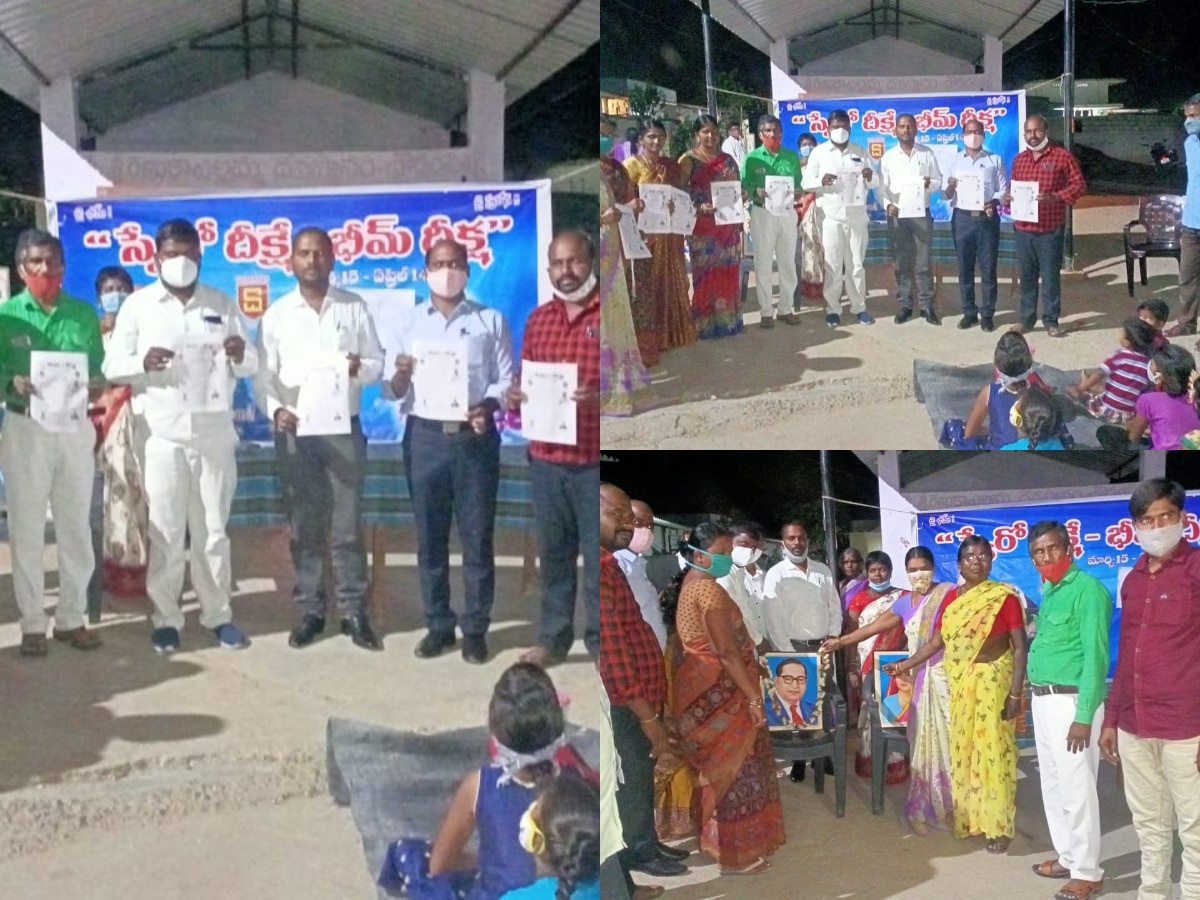 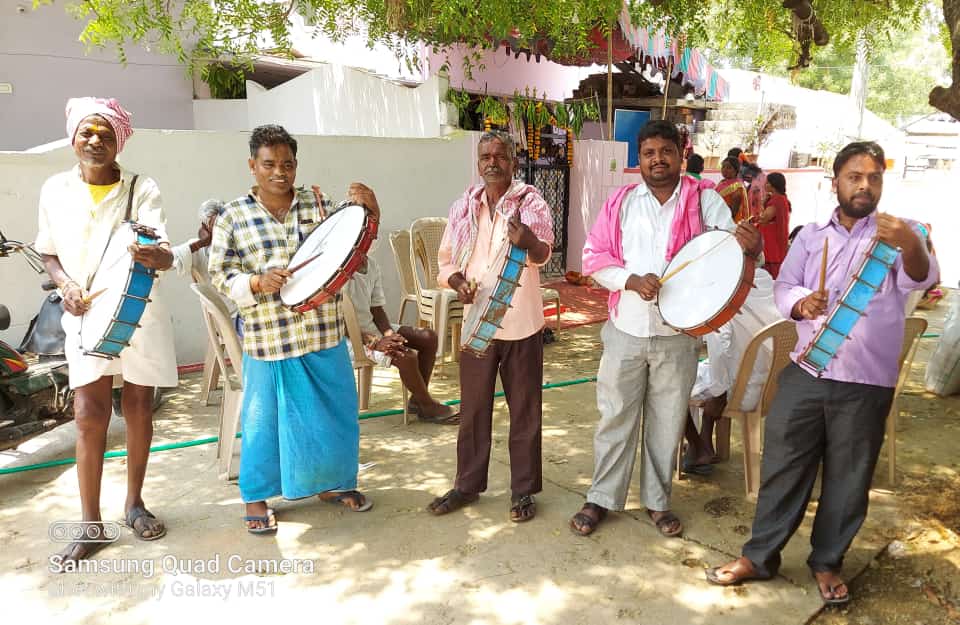 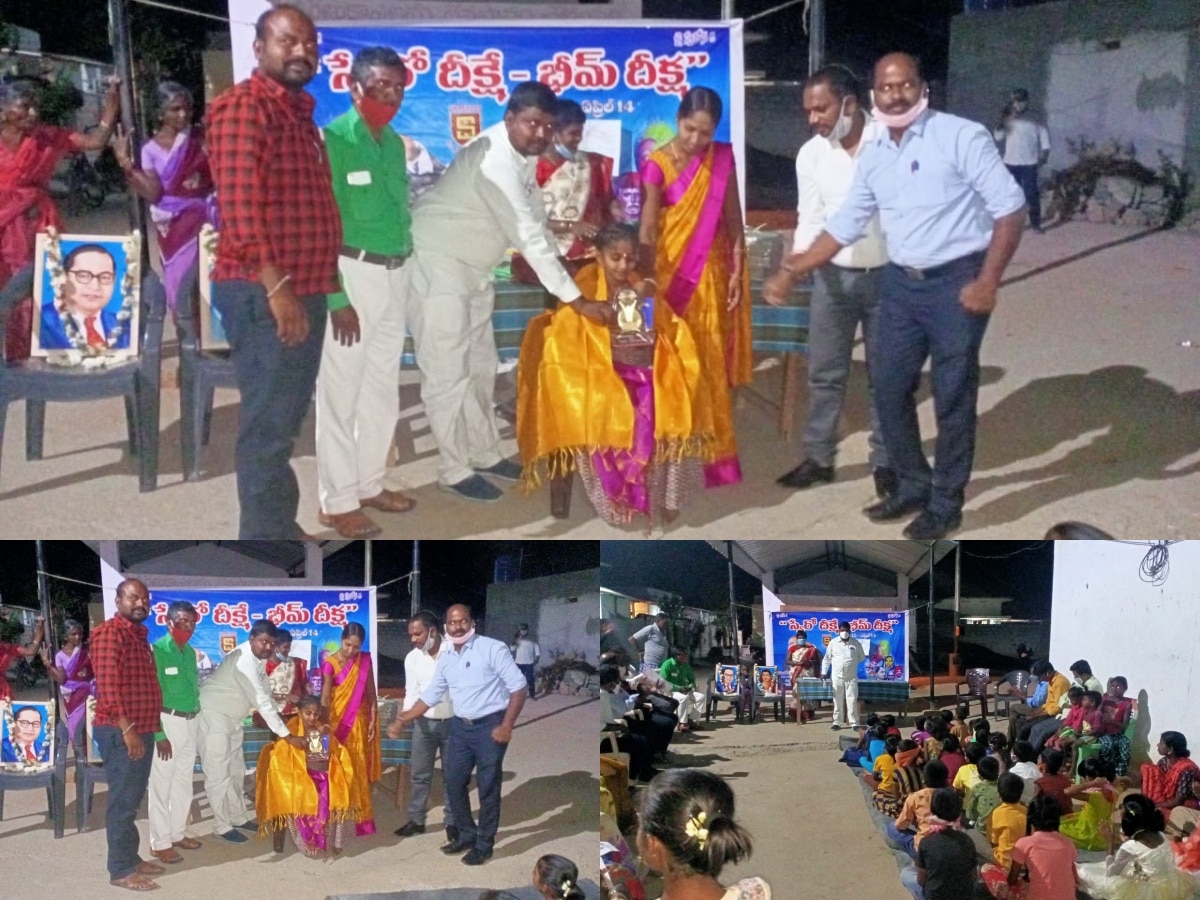 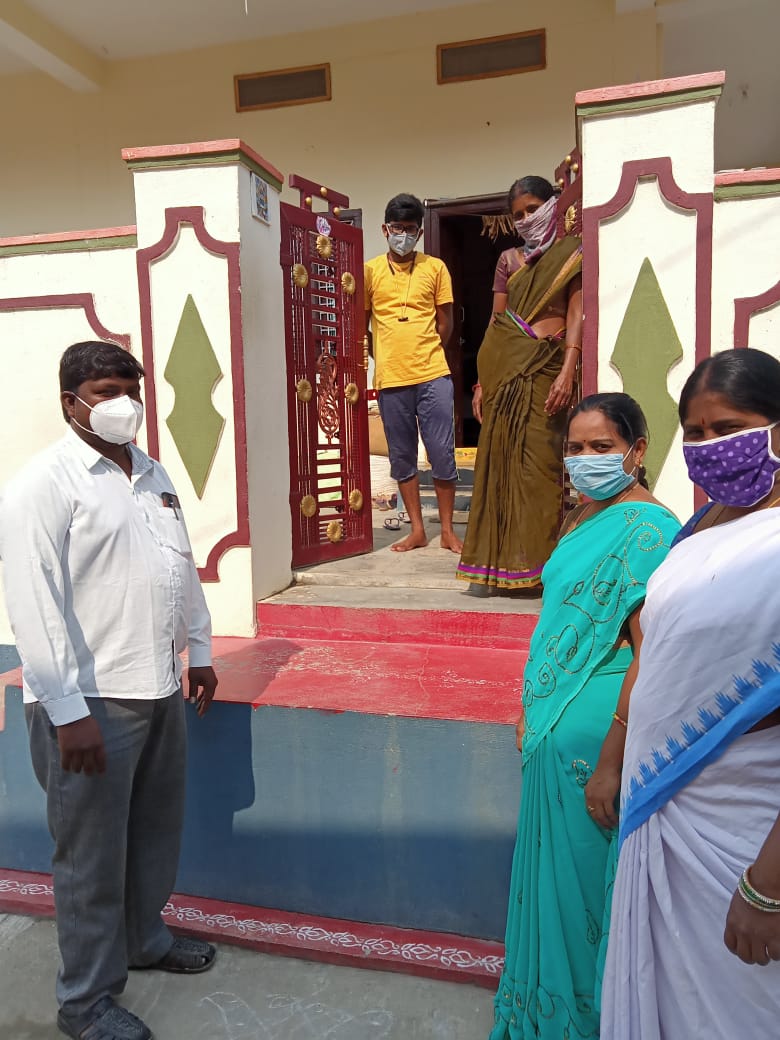 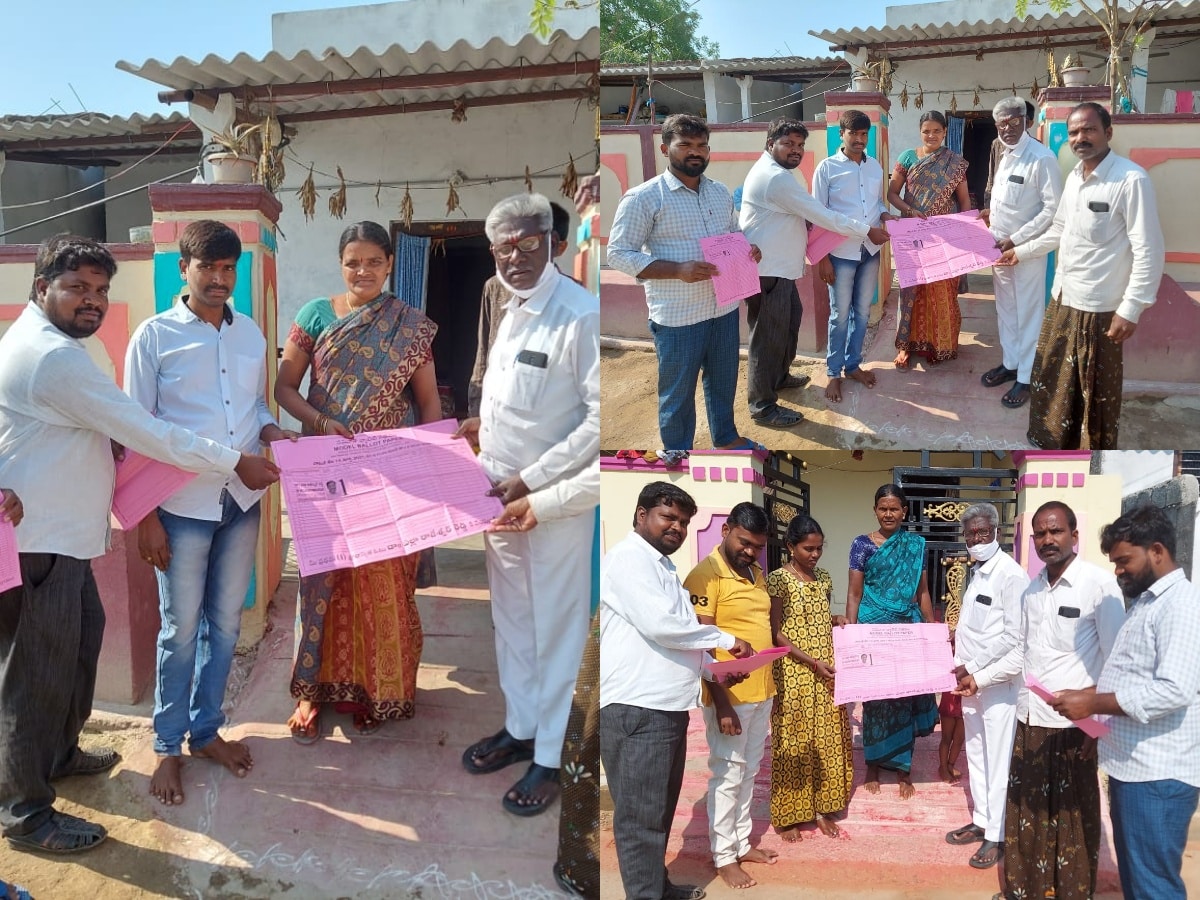 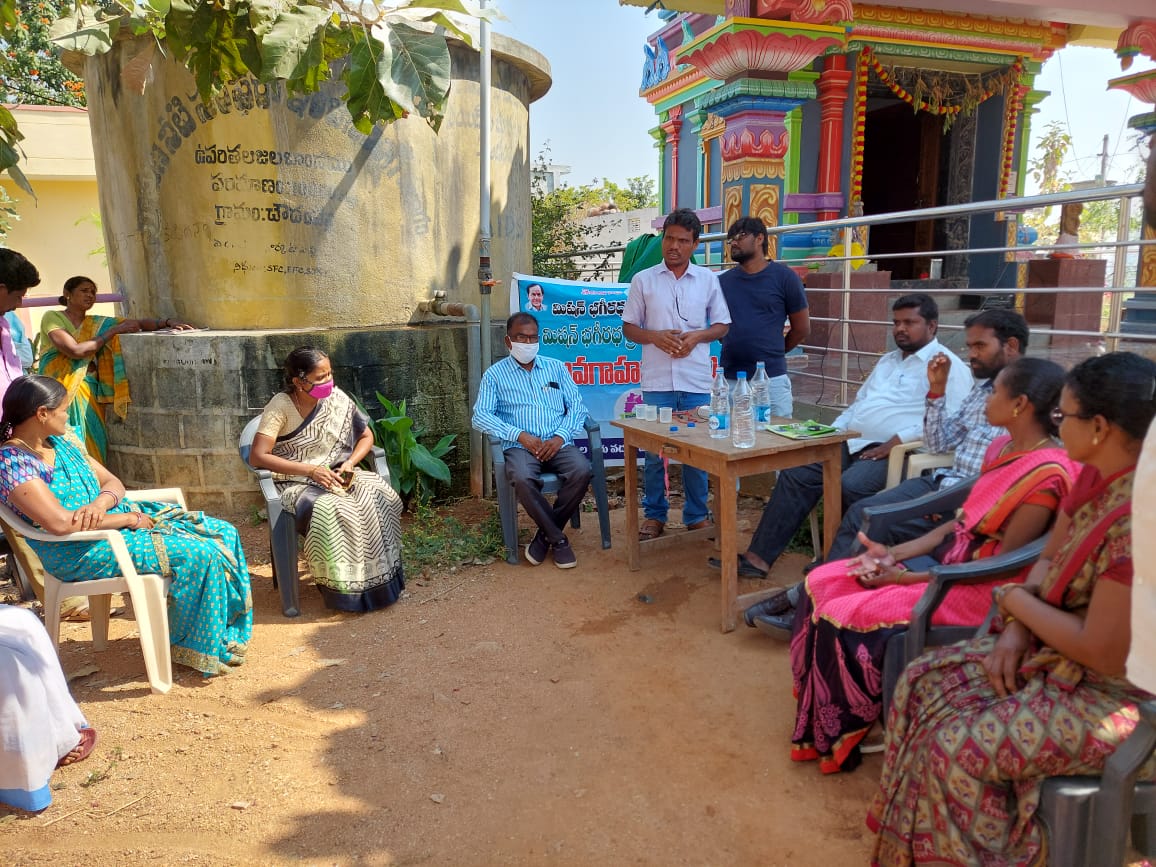 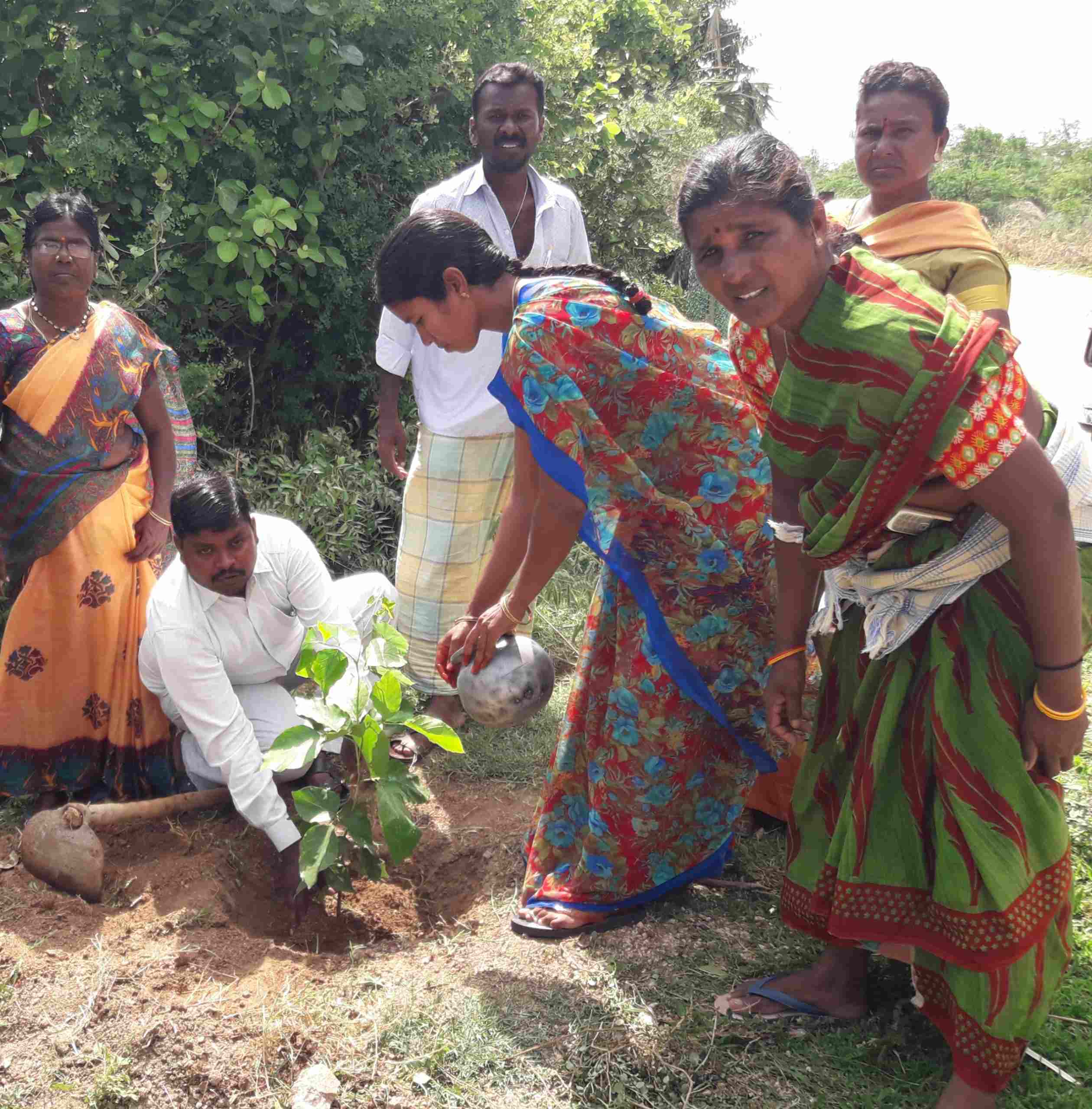 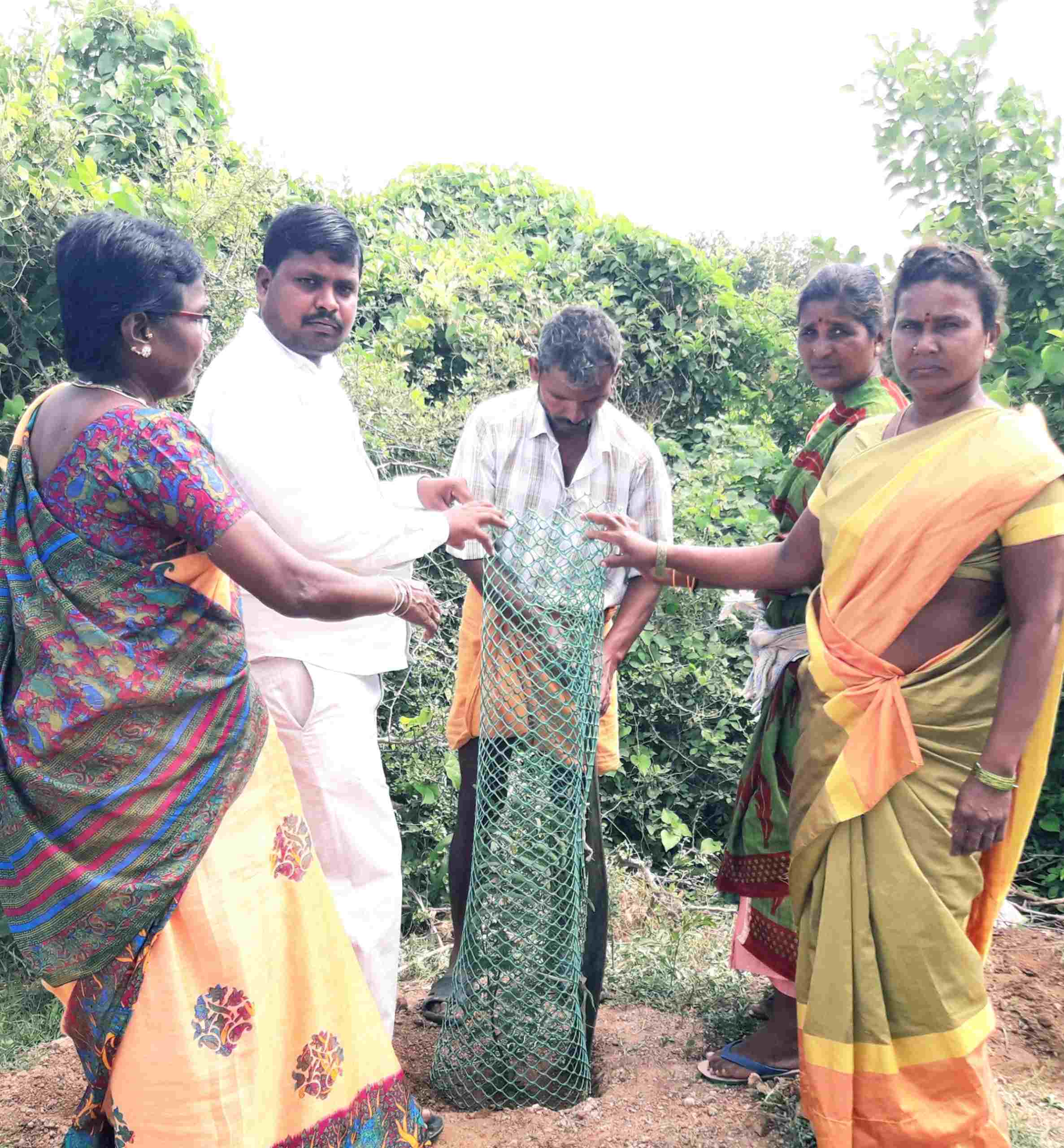 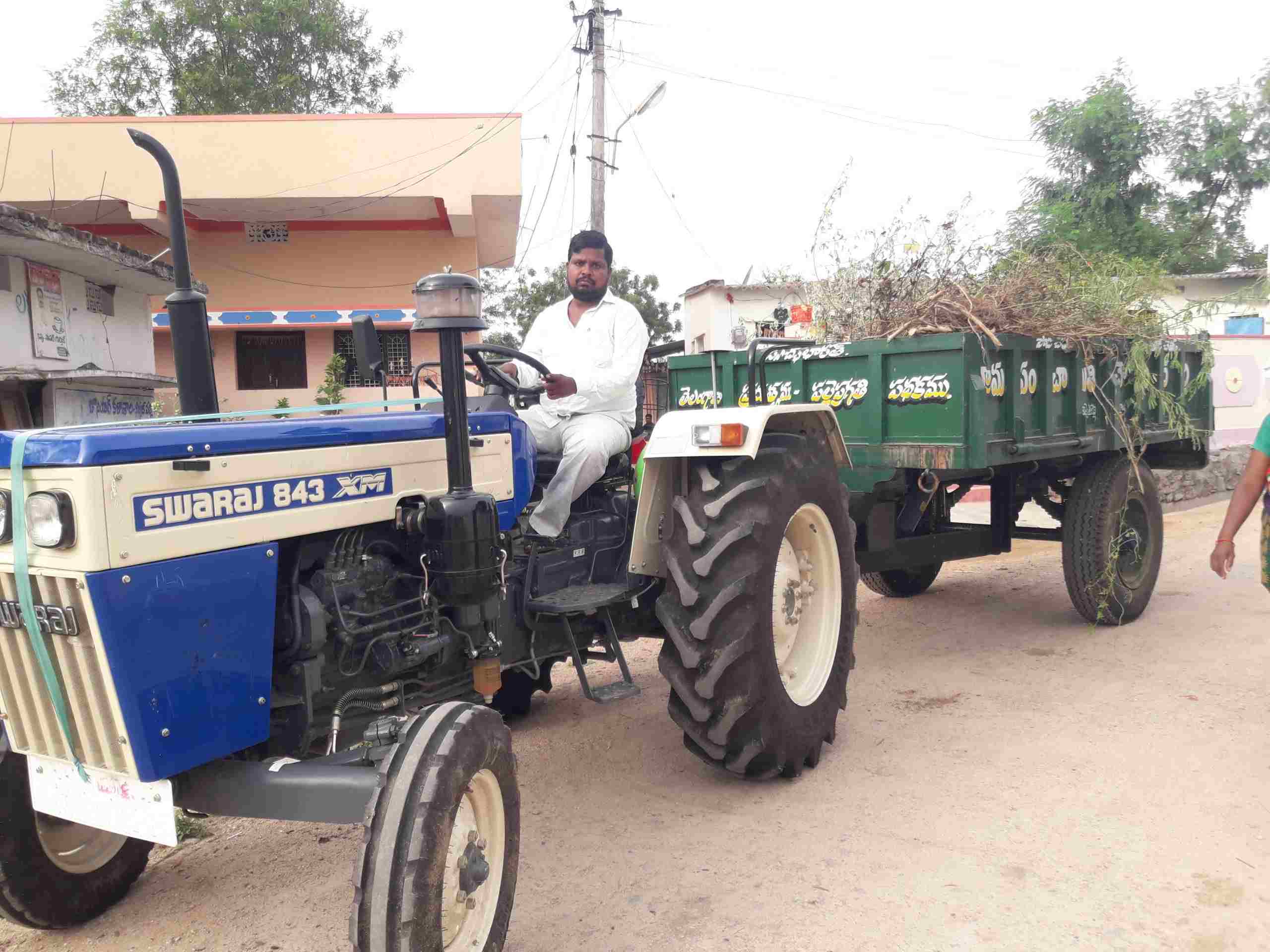 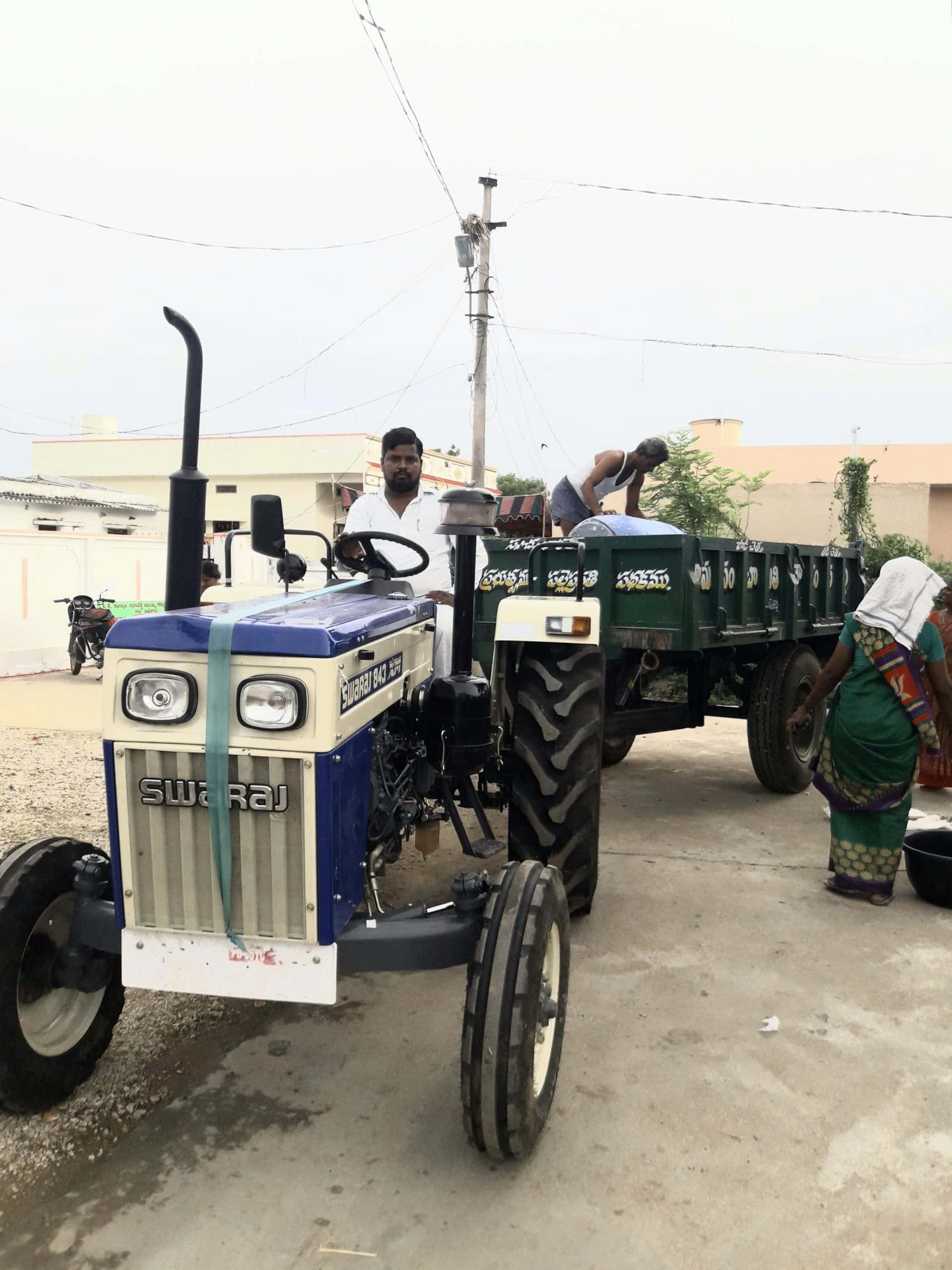 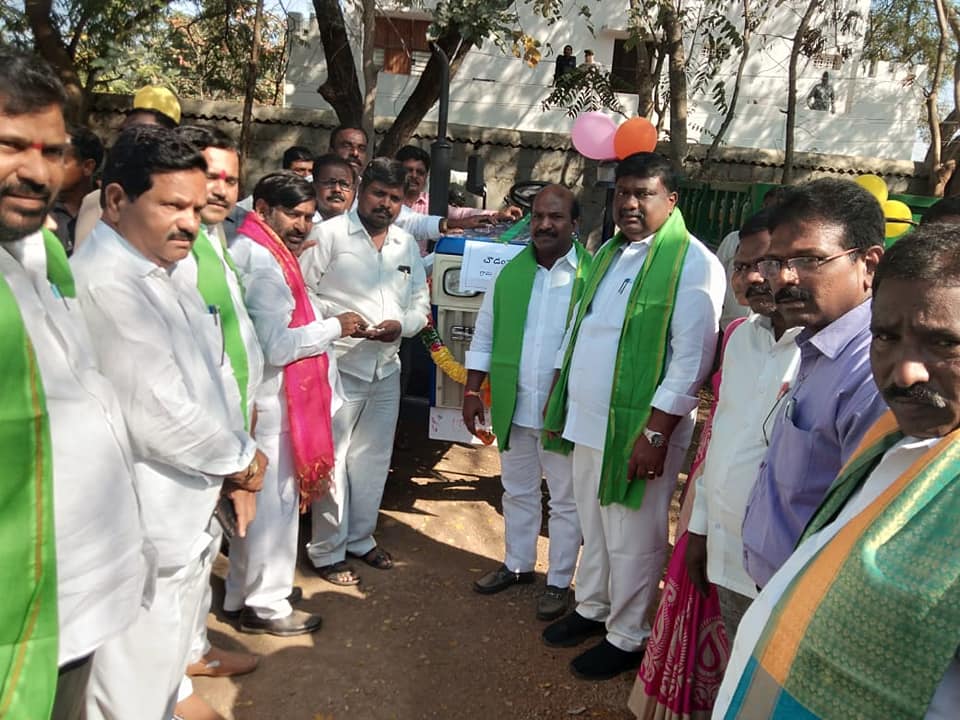 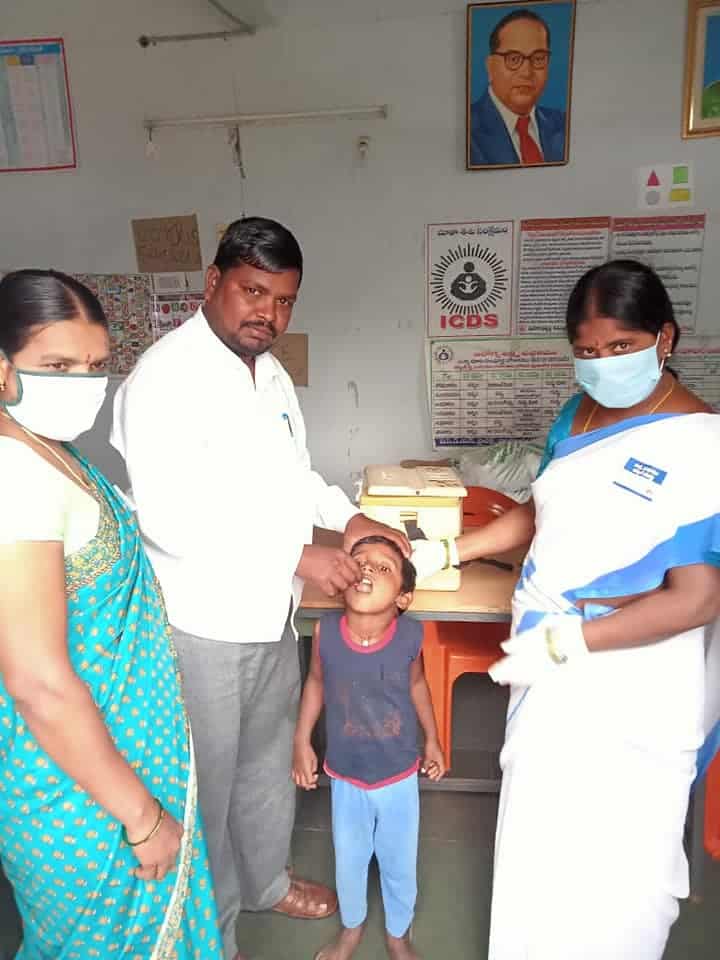 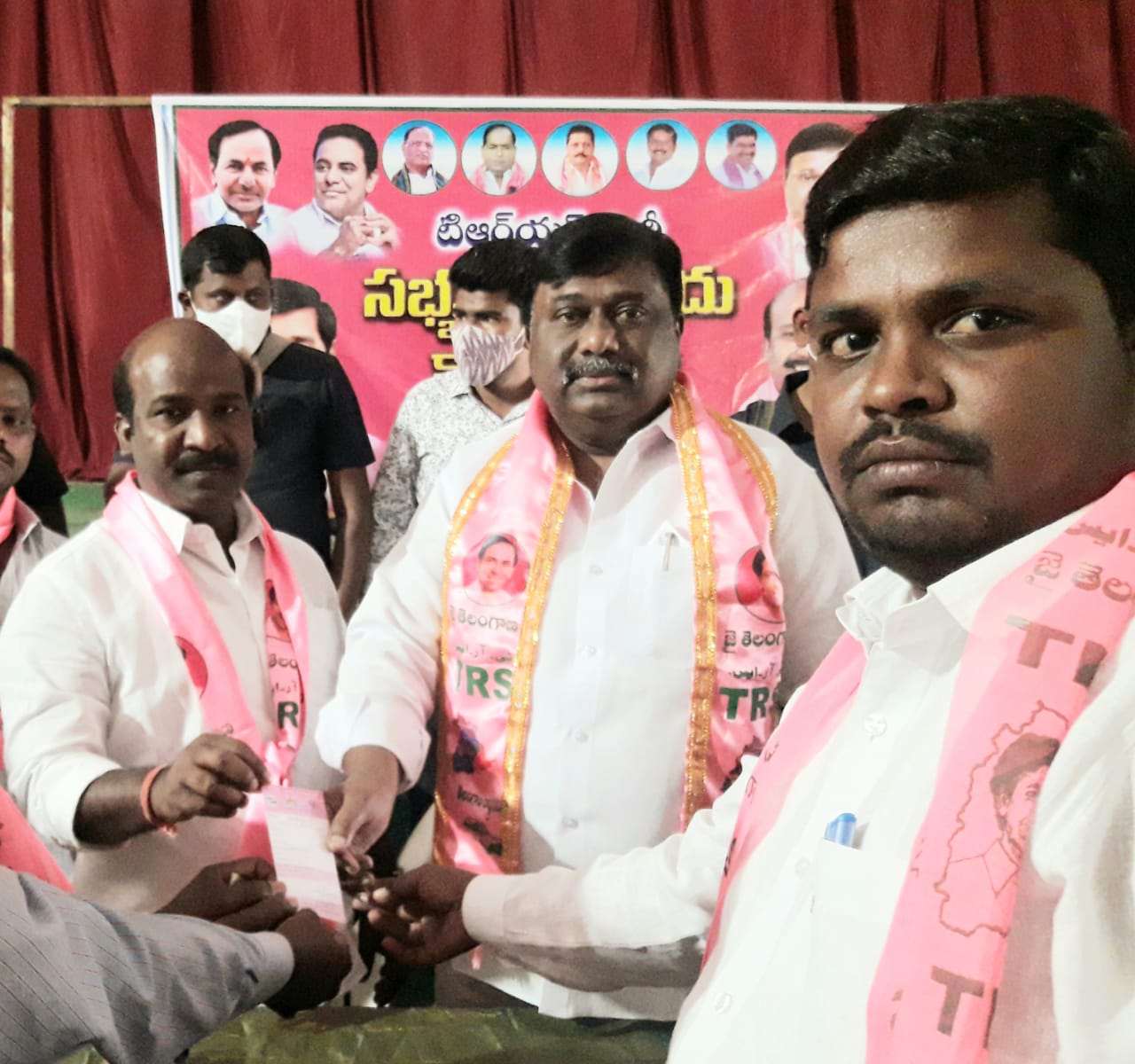 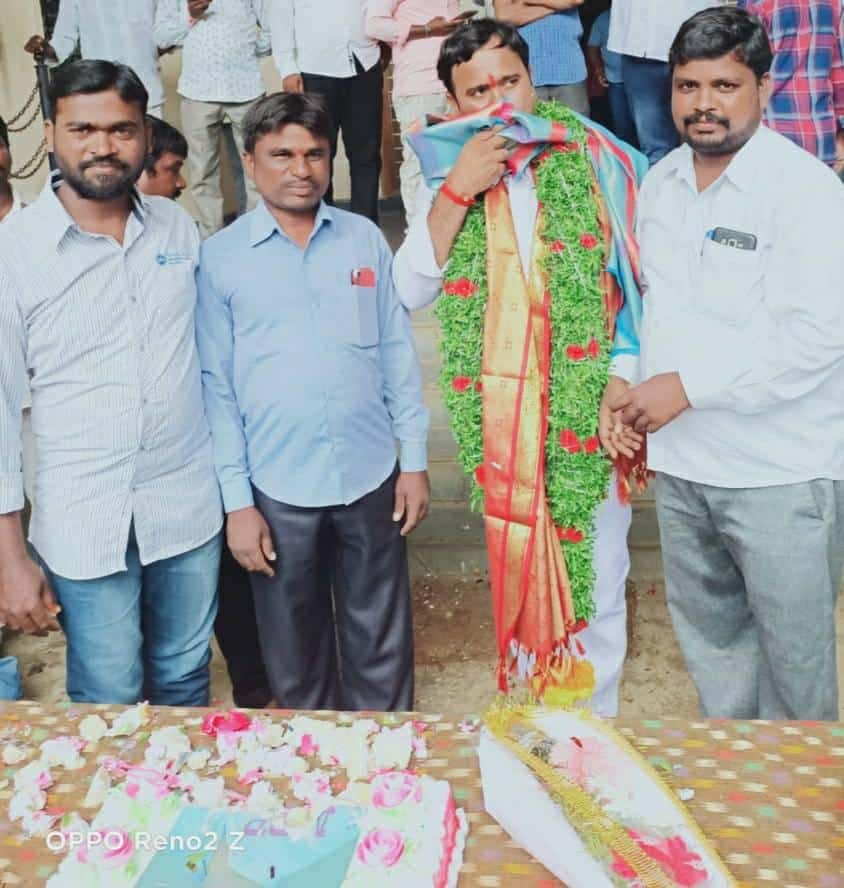 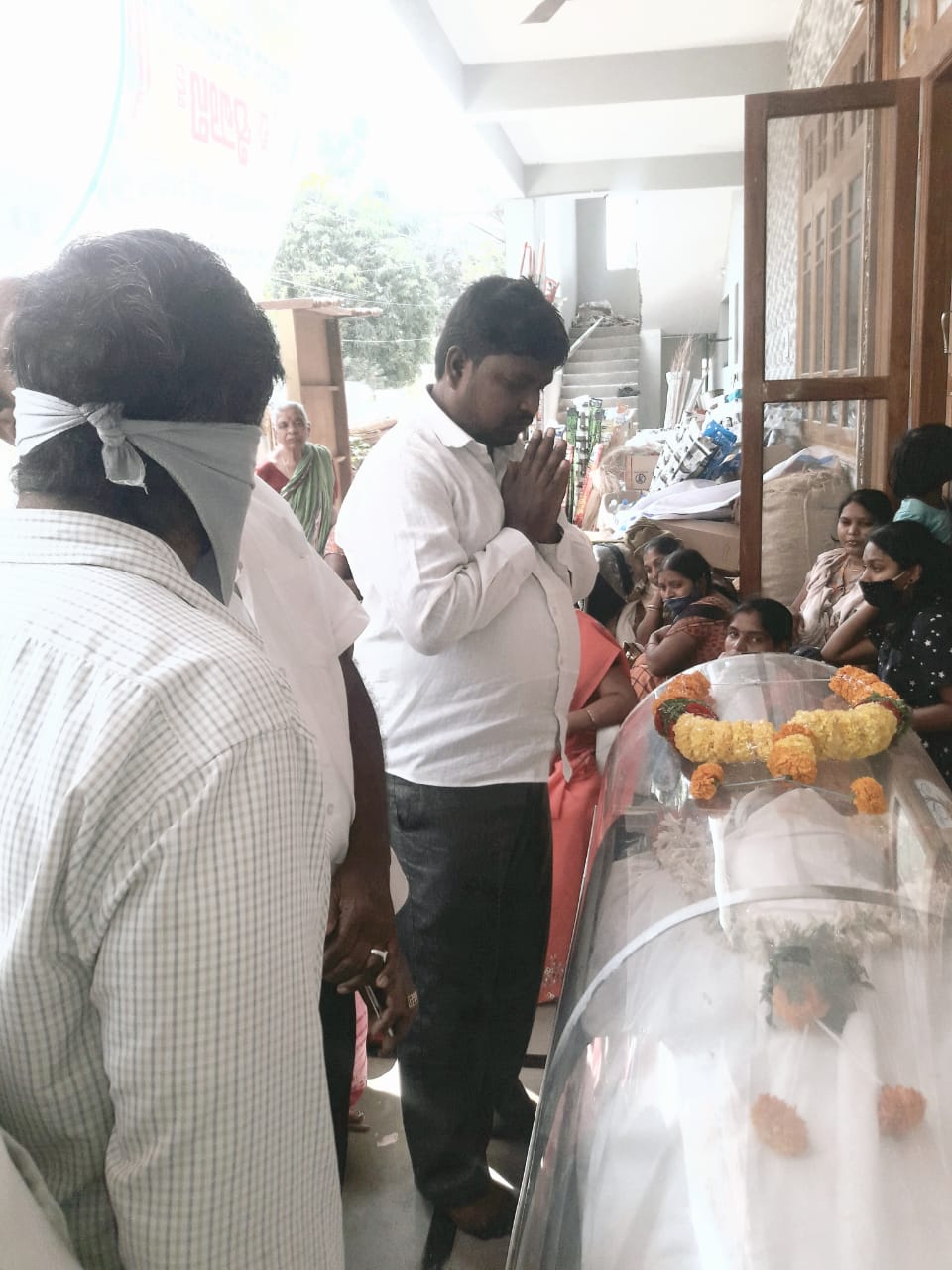 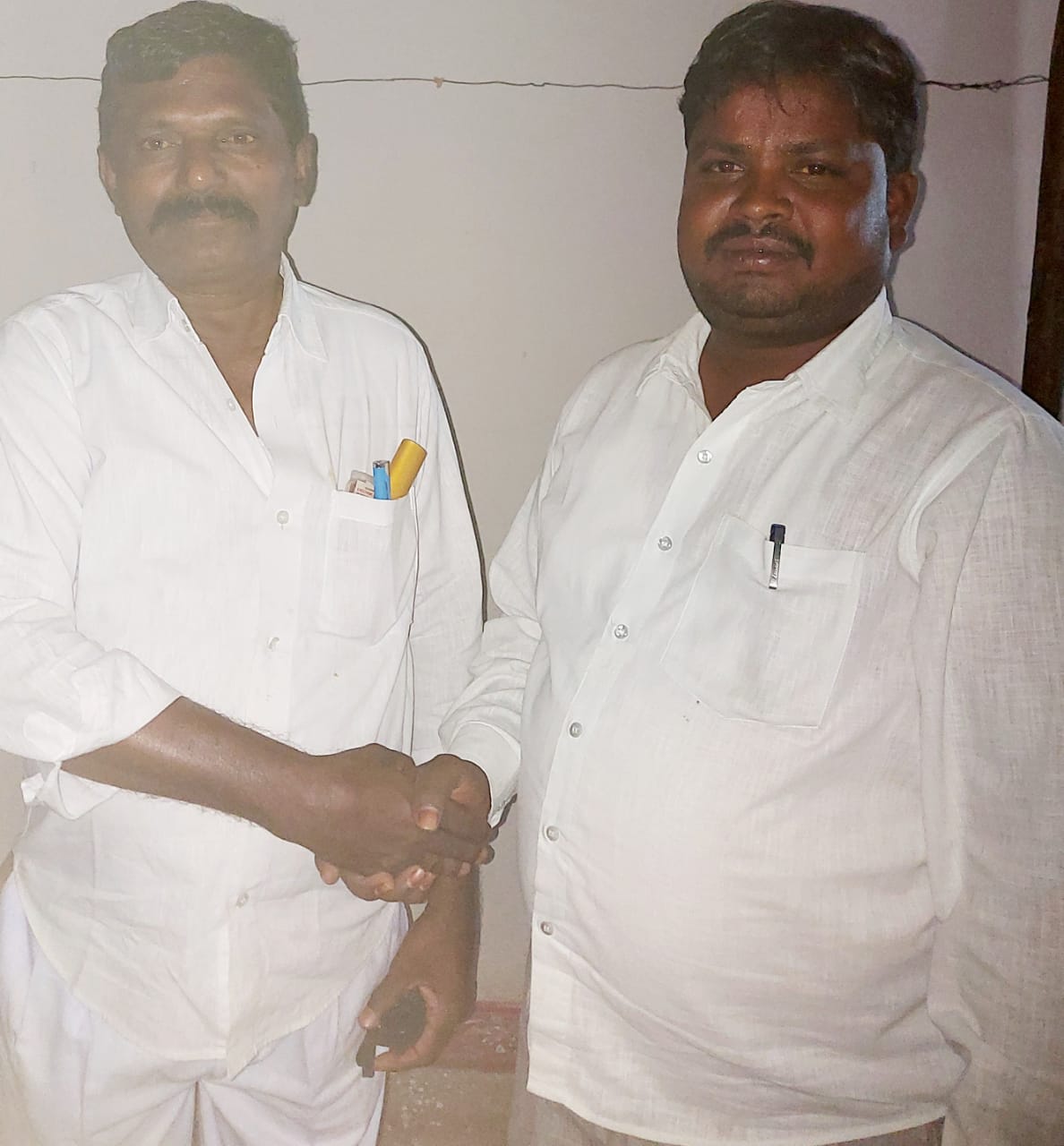 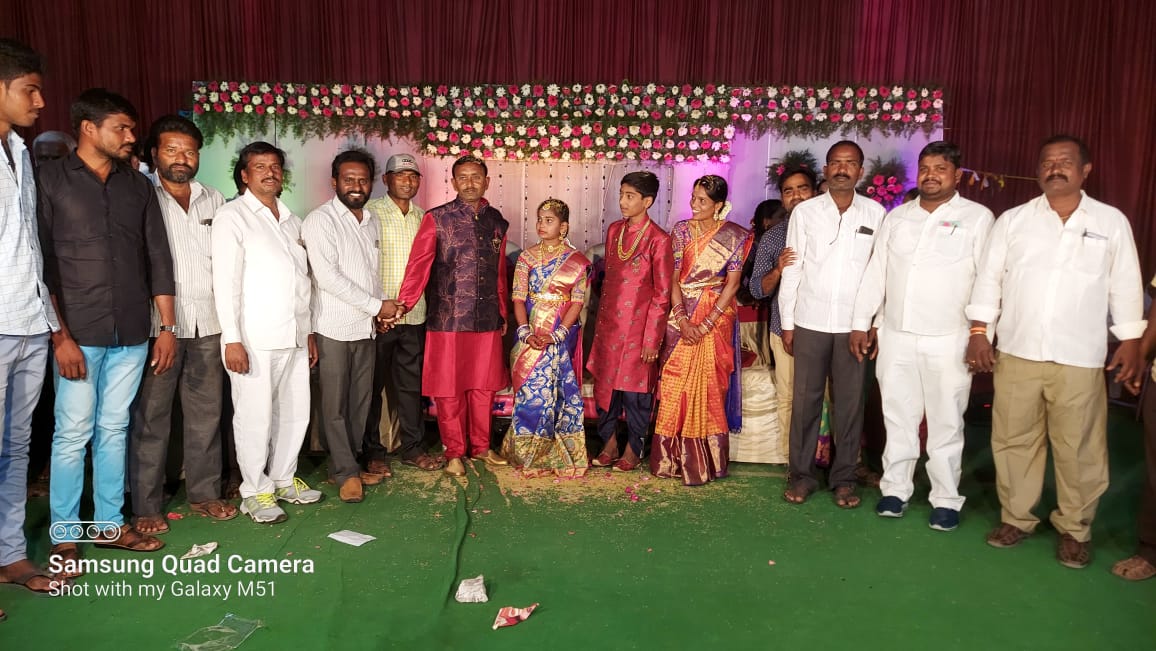 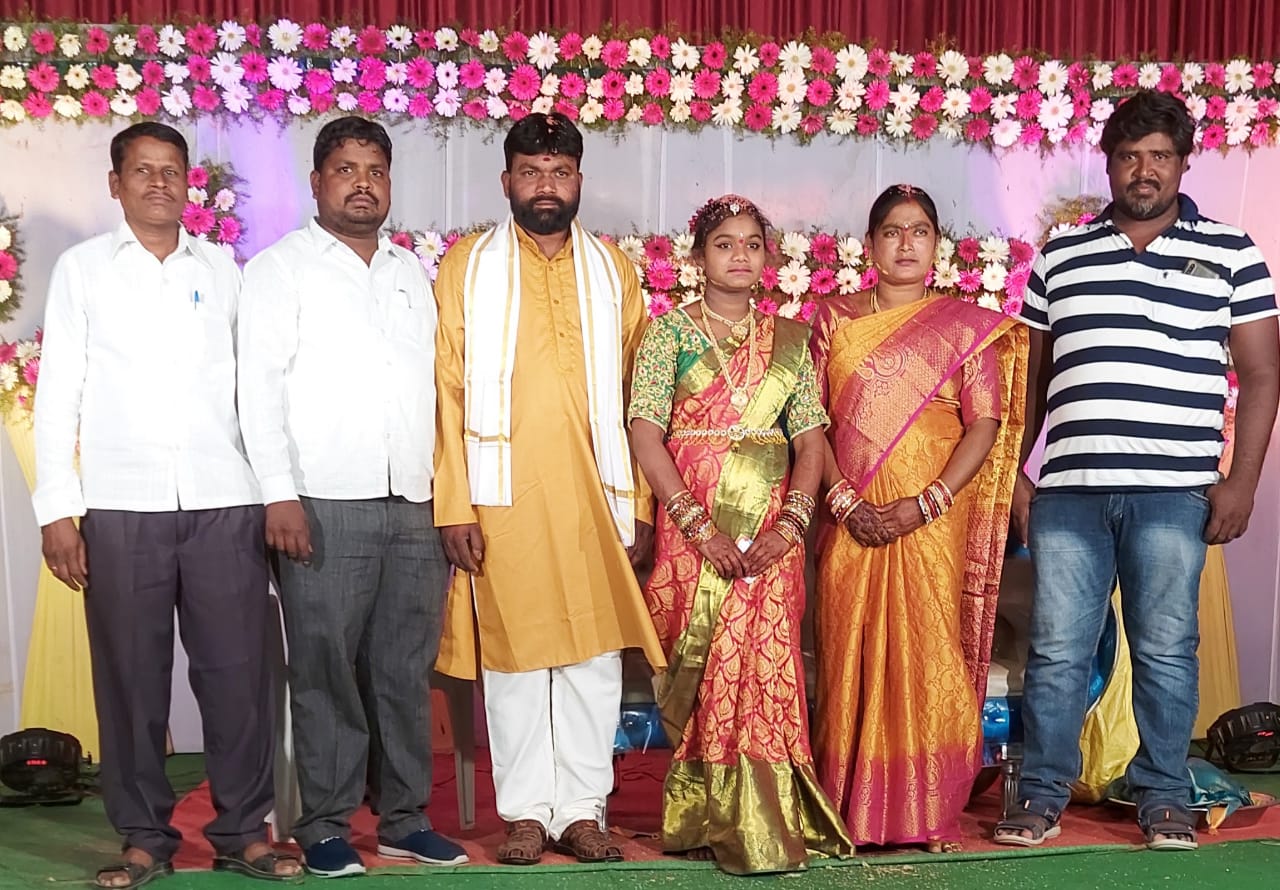 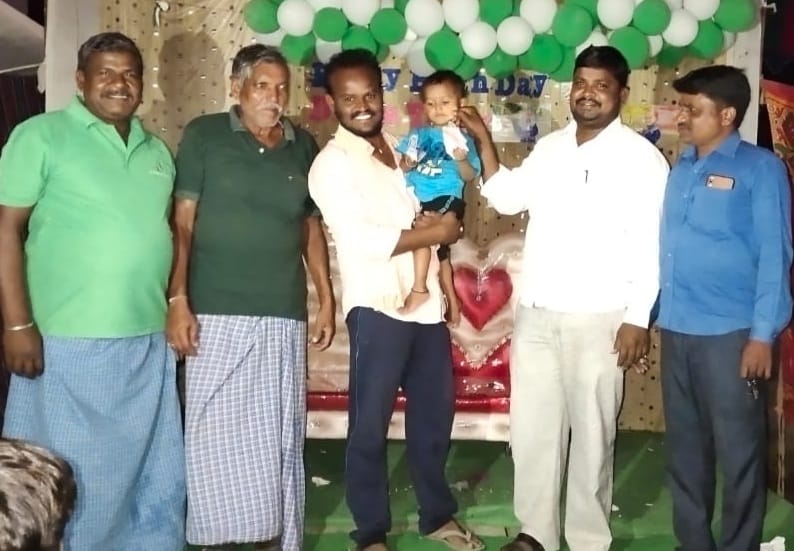 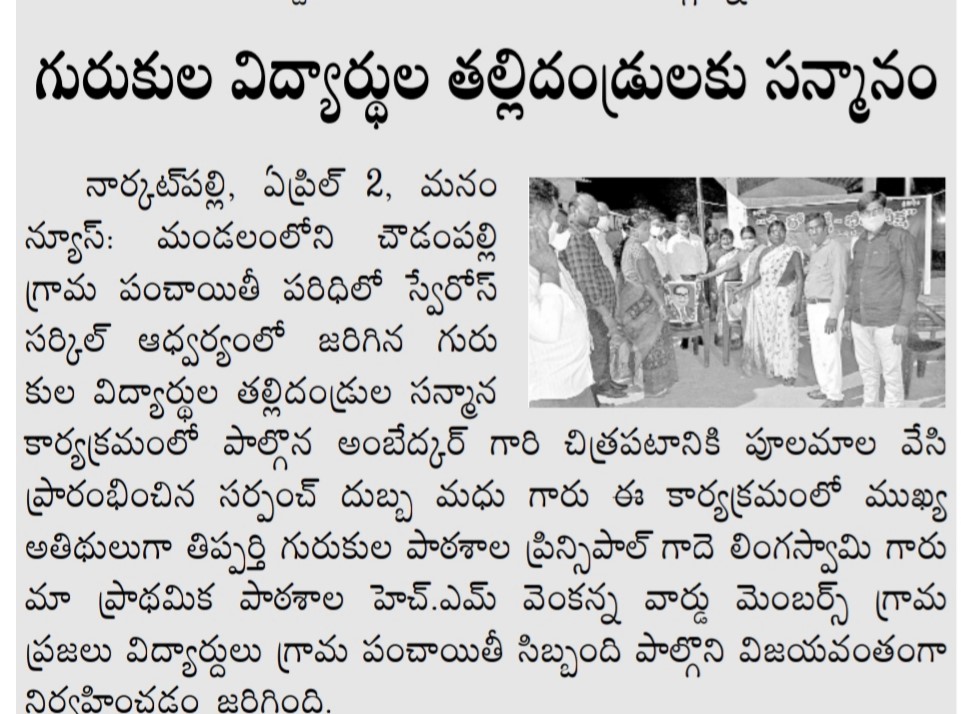 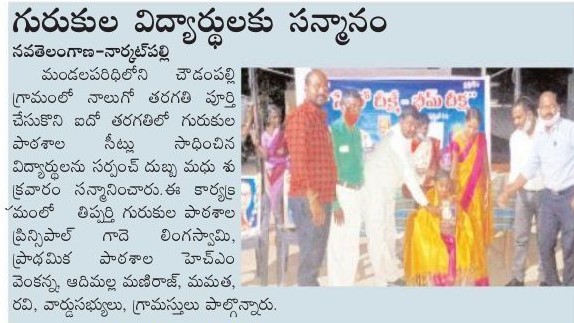 of Chowdampally from the TDP party.

with a Degree(BA) from Vidhya Bharathi degree college, Nalgonda.