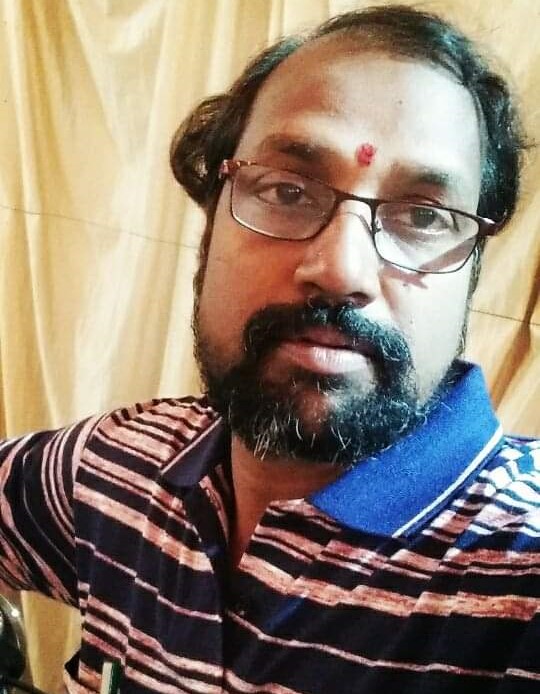 He was born on 10th-January-1975 and raised in the small town of Rajamahendravaram in Rajahmundry Mandal of East Godavari district. His parents were Dhavileswarapu Narasimha Rao & Viravagramma.

In the year 1991, He studied higher Secondary Board Examination from SKPVV Hindu High School situated at Vijayawada. Since a younger age, He has been shown a keen interest in Studies to change someone’s life by showing love and humanity to the peoples.

By continuing his studies he completed his graduation from Private degree college in 1995.

In that conclusion, At the time of his education career, he was highly inspired by the service rendered by the politicians. This made him fortunate as this would provide him a path to do service to more people. In that looks he preferred to do service selflessly to the people in any situation and by extending his service and work by accepting the honorable positions.

In ahead of time, So only in the period 2004 Ravi has begun his political career by entering into Indian National Congress Party (INC) which is ruling under the leadership of Sonia Gandhi.

From the date of joining the Party, He has been worked as an INC Party Activist by actively participating in every program related to the political party. and worked his way up in the INC Political party.

After performing many roles in INC Political party he left over the INC Party and parallelly switched his party to the Yuvajana Sramika Rythu Congress Party (YSRCP) founded by currently designated as Chief Minister of Andhra Pradesh and President of YSRCP YS Jagan Mohan Reddy.

He has been working as an Active Member worked all day and involves in every organized Party meeting and works for the growth and development of the Party and Village.

Being a Scheduled Caste and having vast knowledge about the problems of the downtrodden, Ravi strives to effectively serve the downtrodden communities people to put best of the efforts and to improve the living conditions for the upliftment of brahman people and work hard for the socio-economic development of downtrodden and contribute the maximum in drawing more and more strength of their sections towards the party to further strengthen the brahmin People.

As a part of the YSRCP, He expresses keen interest and performs every activity to recognize the respective party.

Recognizing the work that Ravi Shankar was doing for the People, He was offered to join in Viswabrahmana Yuvajana Committee of Rajahmundry in 2017 and increased his responsibilities to address the problems faced by the people to provide more services by continuing his duties and serve Brahmins all the way.

Because of the efforts being made for the development of the Committee in 2017, he provided a kind of encouragement with a passion to serve the people as being an Andhra Pradesh Viswabrahmana Yuvajana Sangam (Committee)State Secretary.

Since then he has been monitoring the respective designations by solving the issues by executing the financial planning, execution, operating, maintaining, and promoting the right perspective towards the need for holistic and sustainable development in people by doing his part to alleviate the hardships faced by the people. Constantly striving for the welfare of the people and expressing his feelings of service.

His Extended his Services and Contributed Developmental Activities:

A True Leader has the confidence to Stand Alone, the courage to make Tough Decisions, and the compassion to listen to the needs of others.

The world is vast, but human love is concise. Human

beings should live in love and peace. To spread love,

one should understand the depth of love and motivation

to perpetuate the love among all… 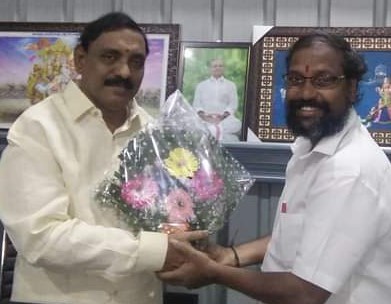 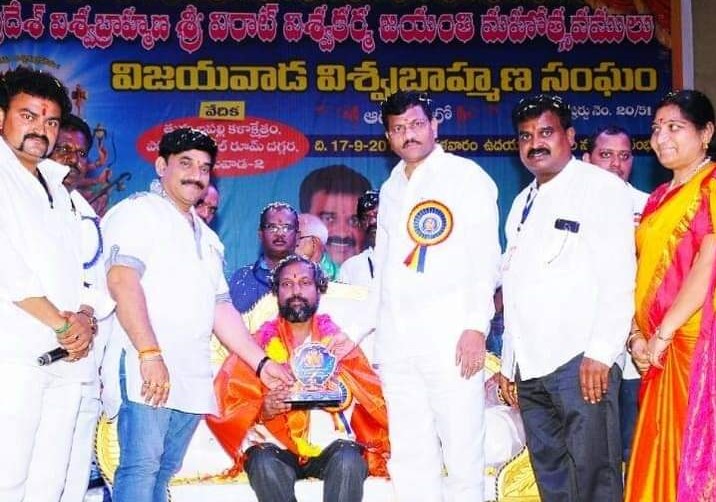 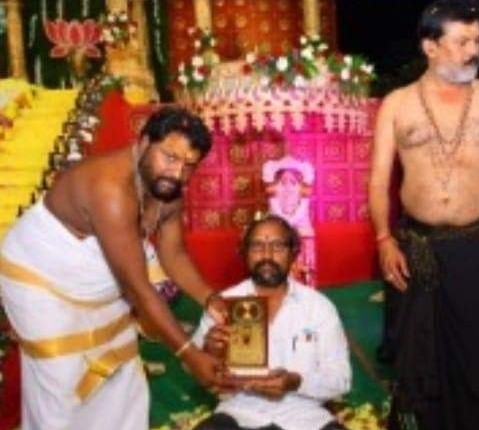 Success without honor is an unseasoned dish; it will satisfy your hunger but it won’t taste good.

Ravi Shanker is With Prominent Leaders 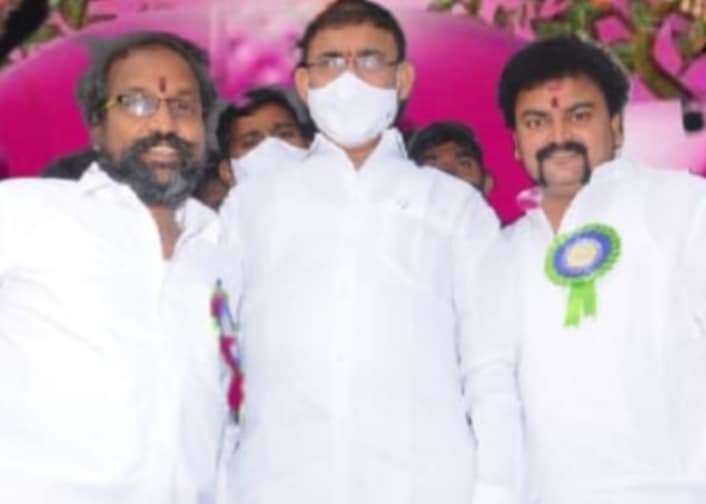 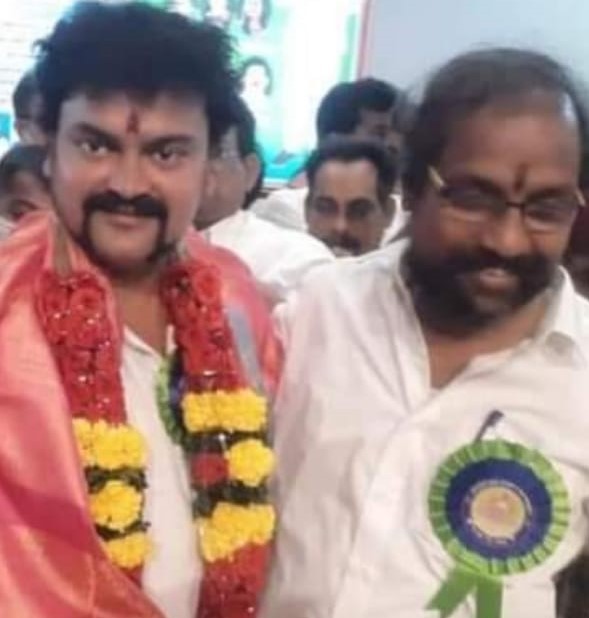 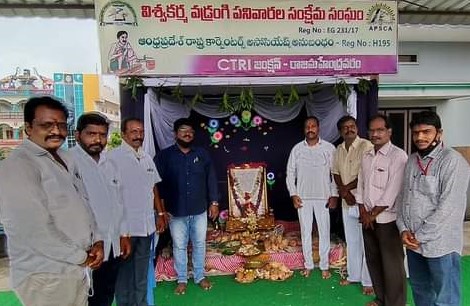 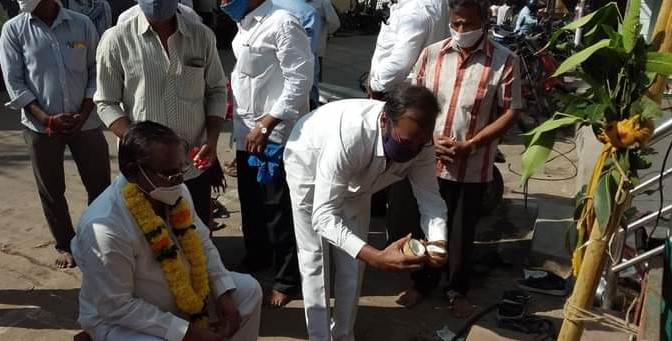 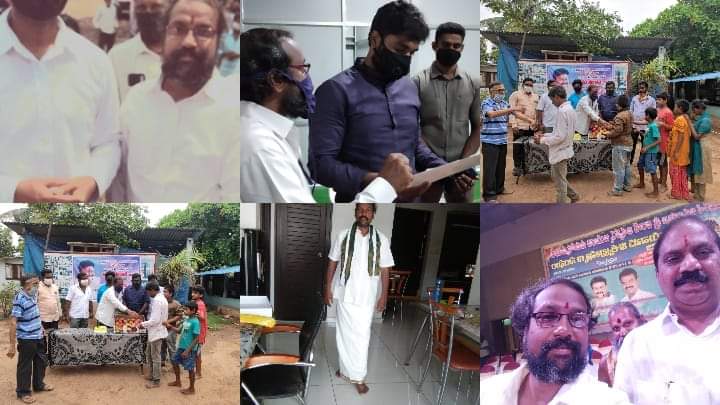 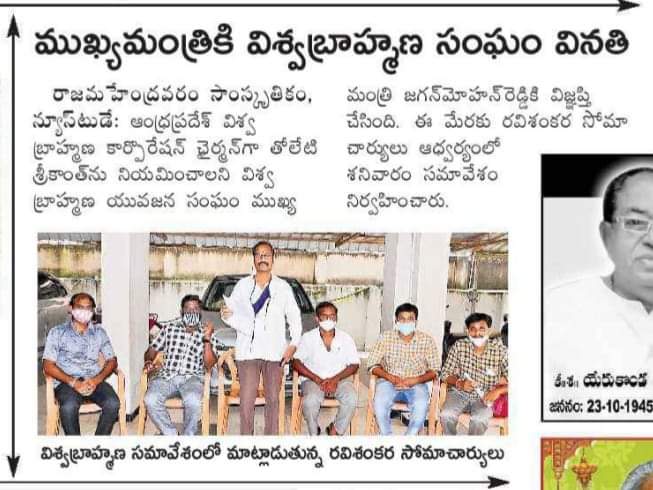 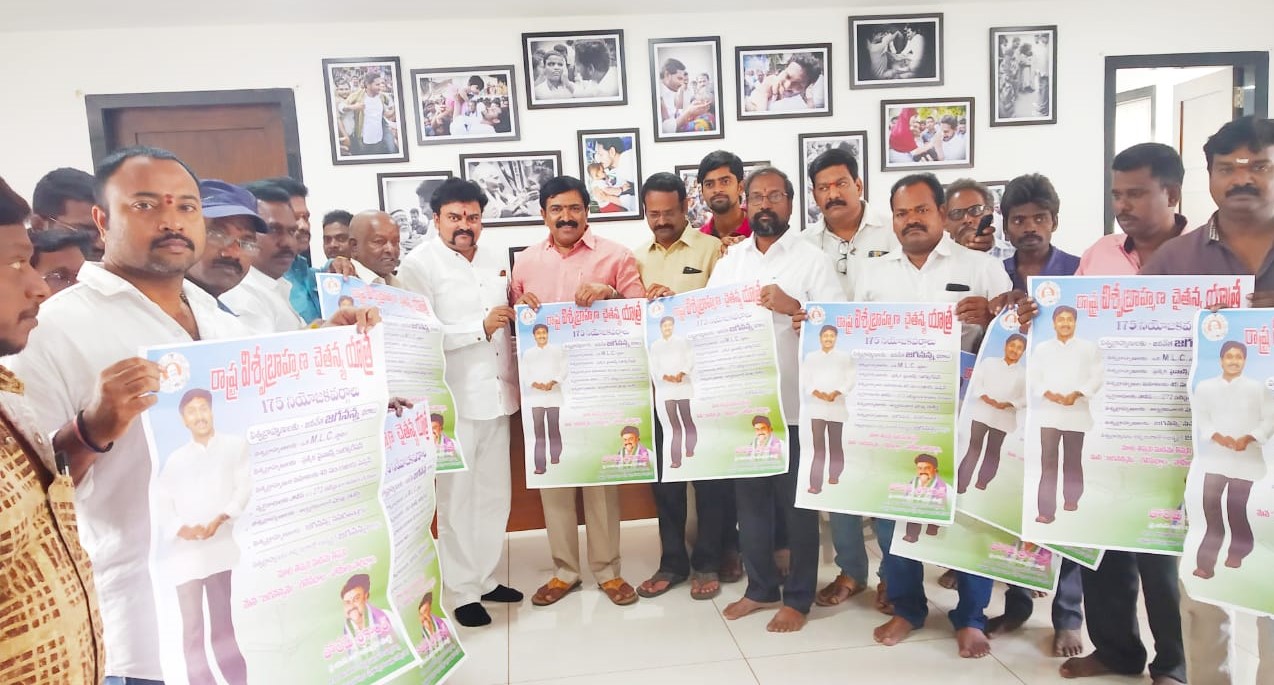 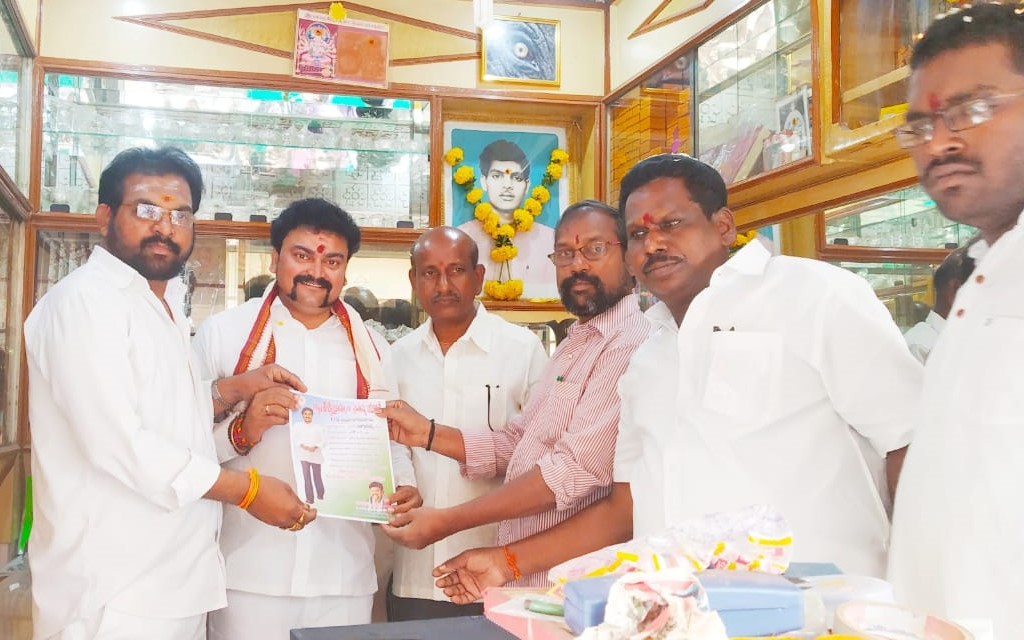 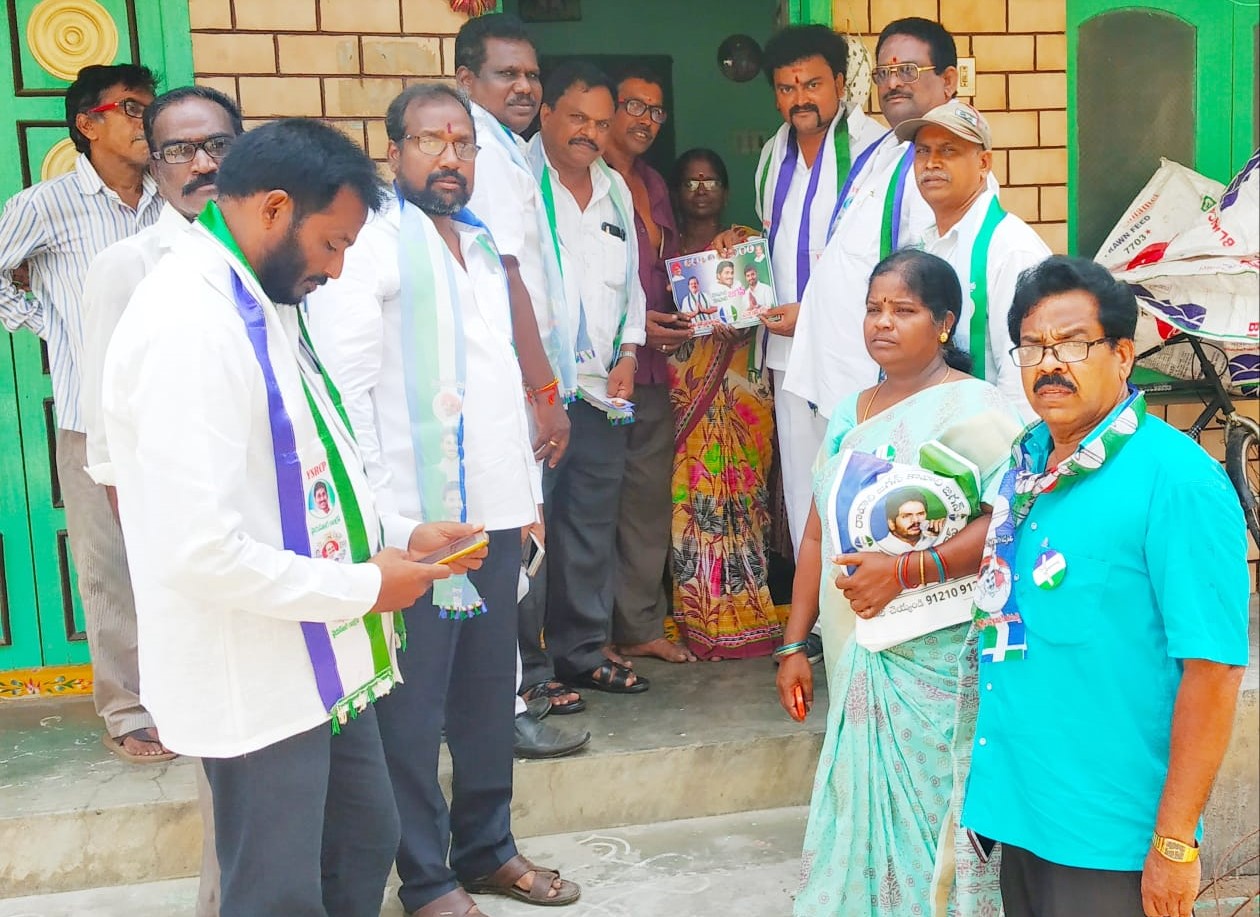 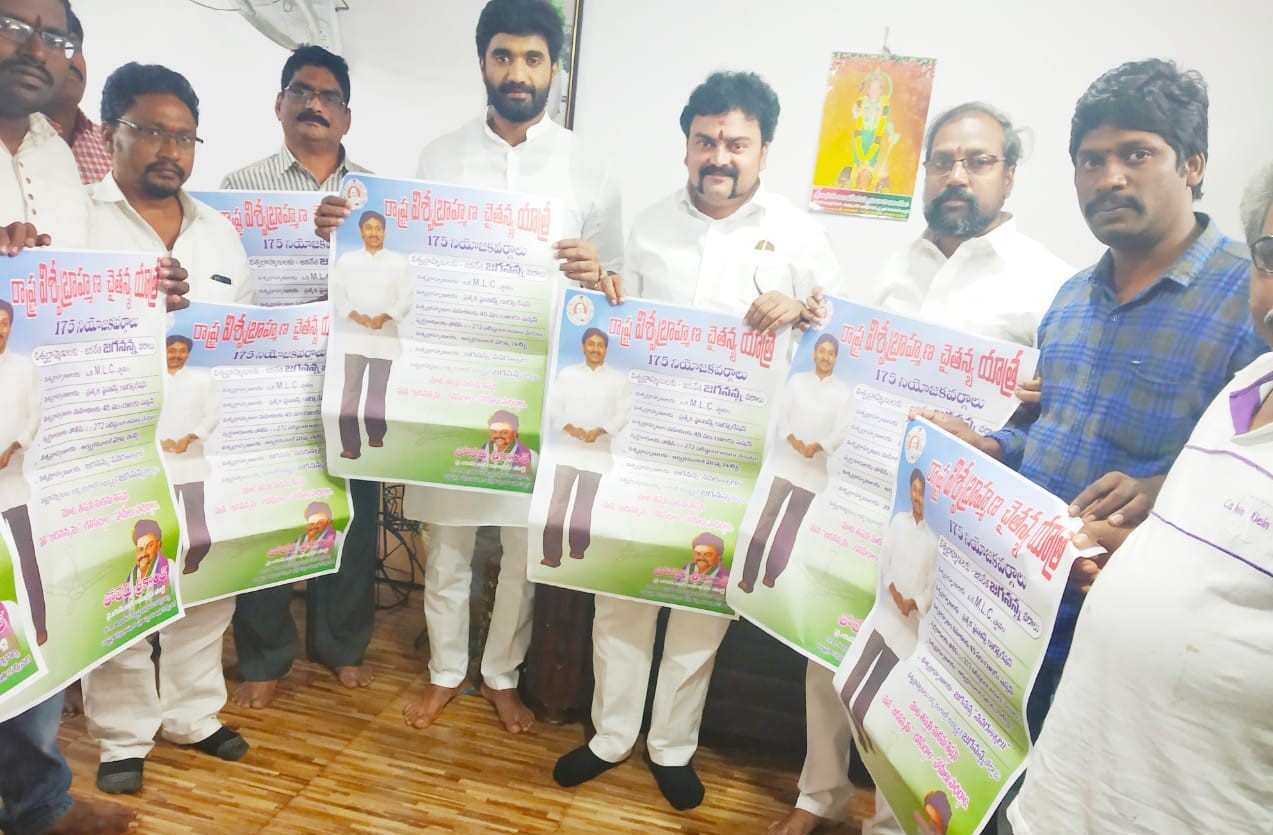 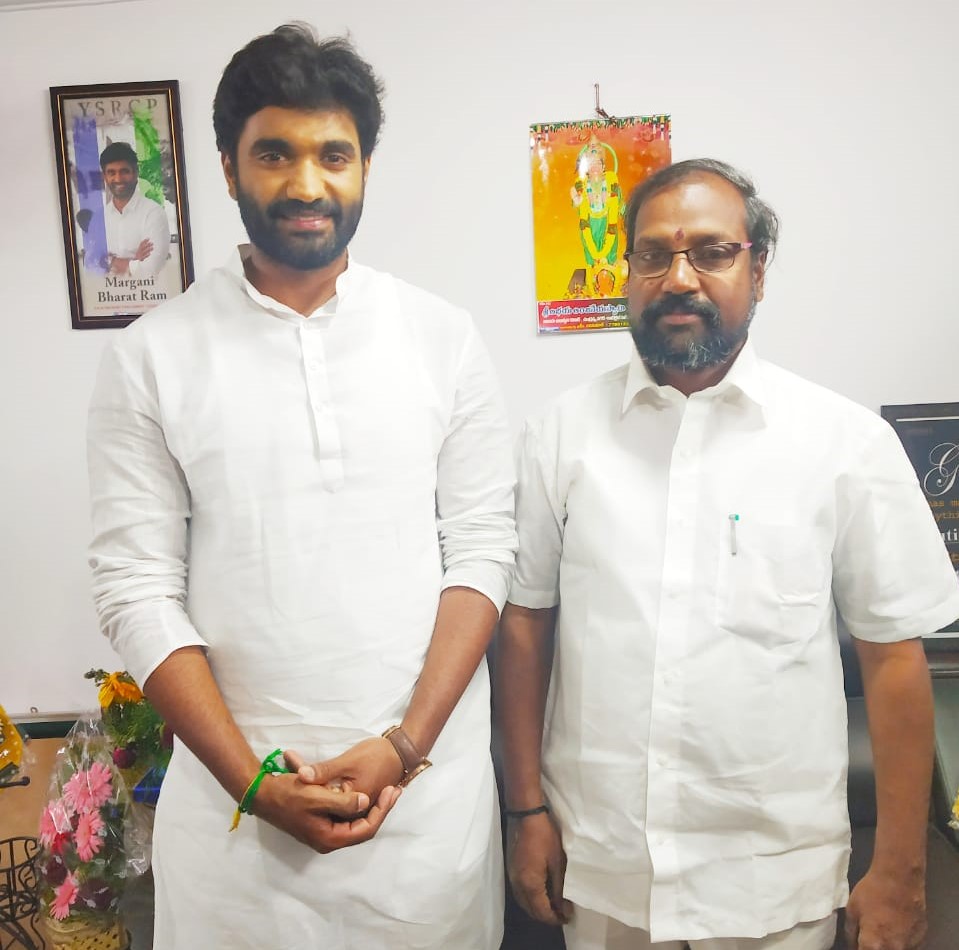 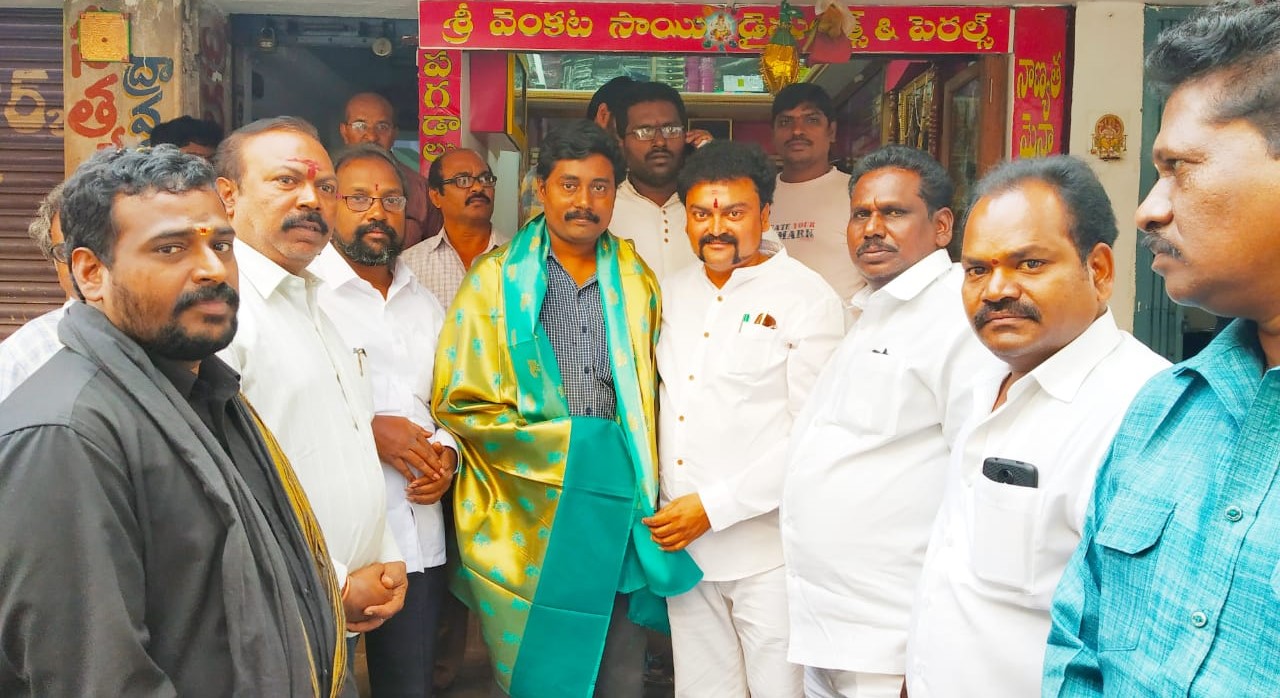 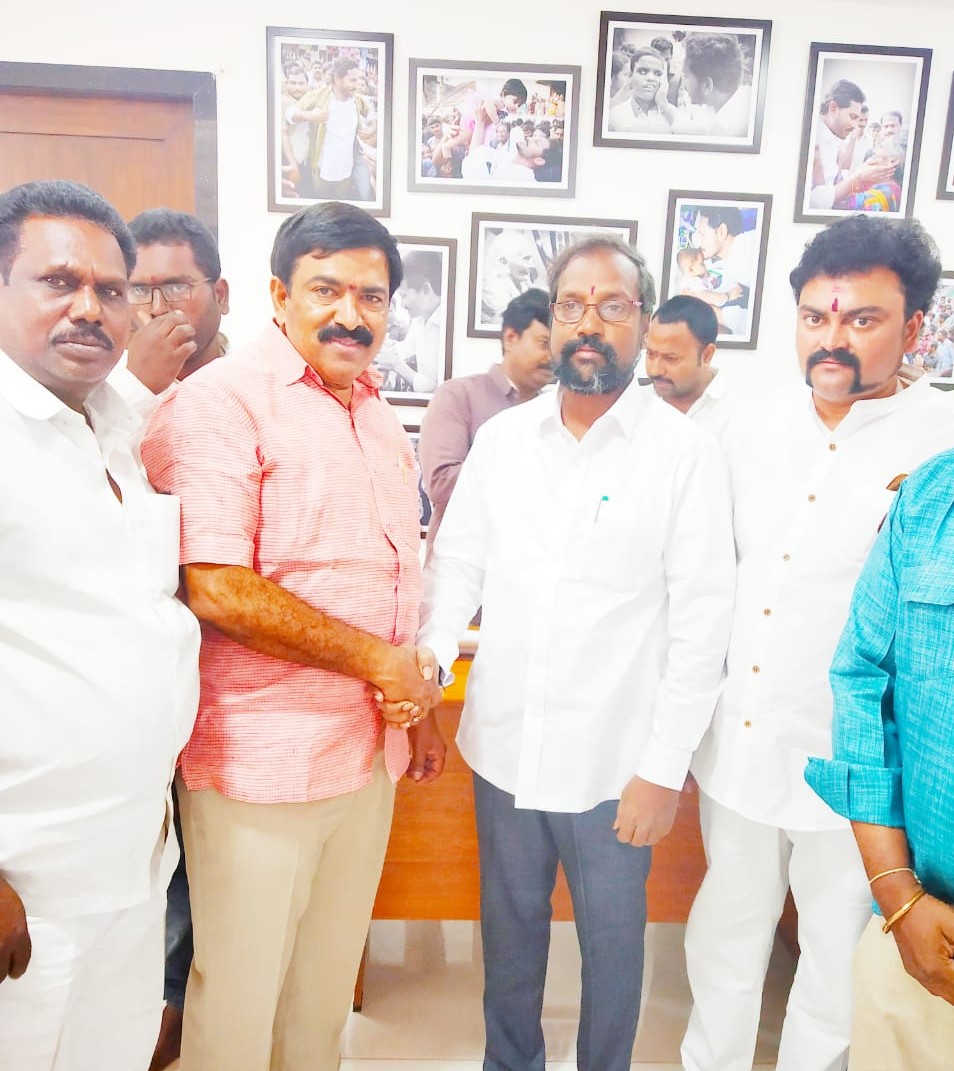 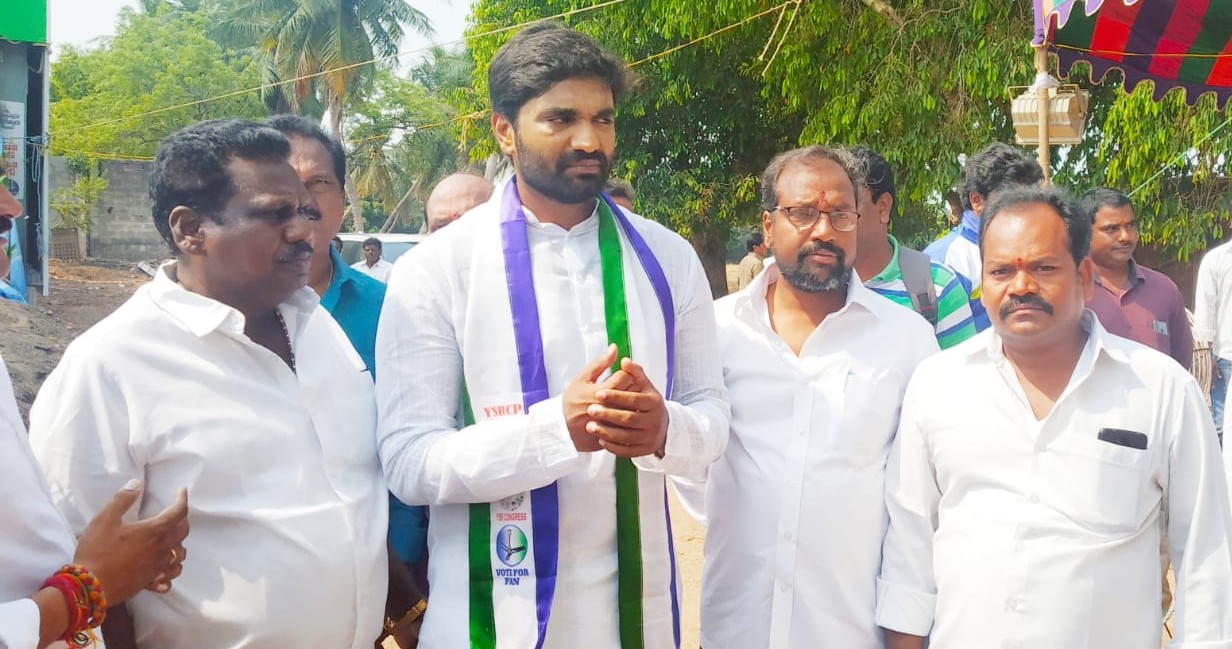 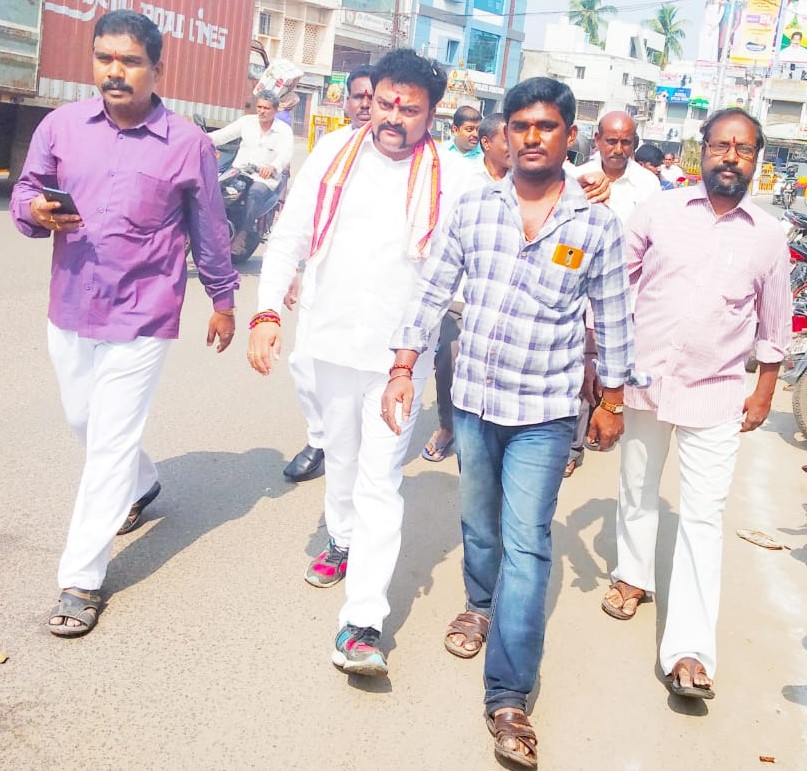 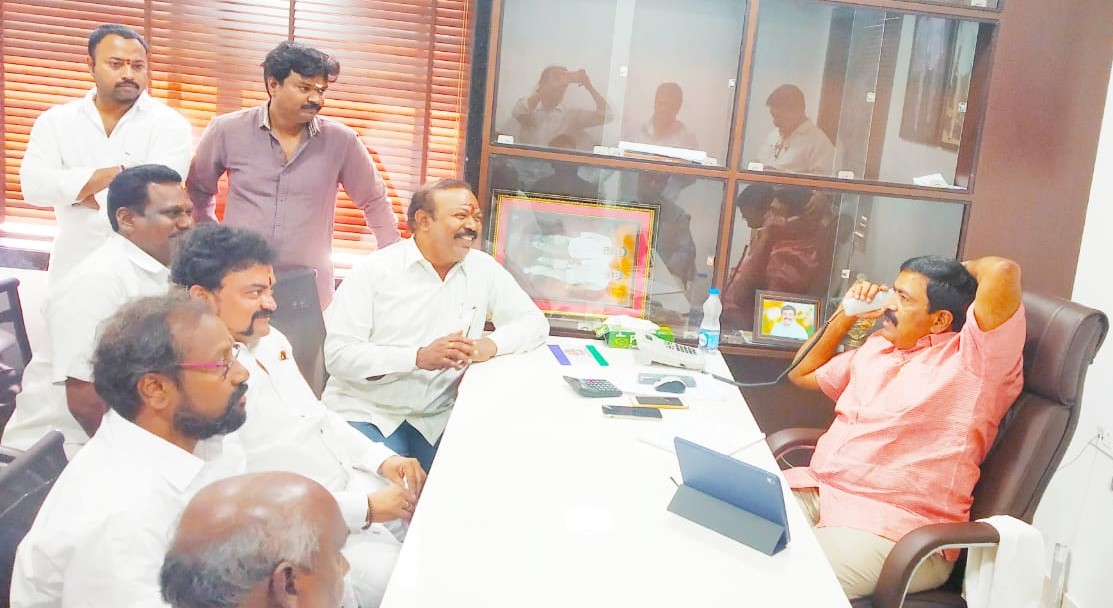