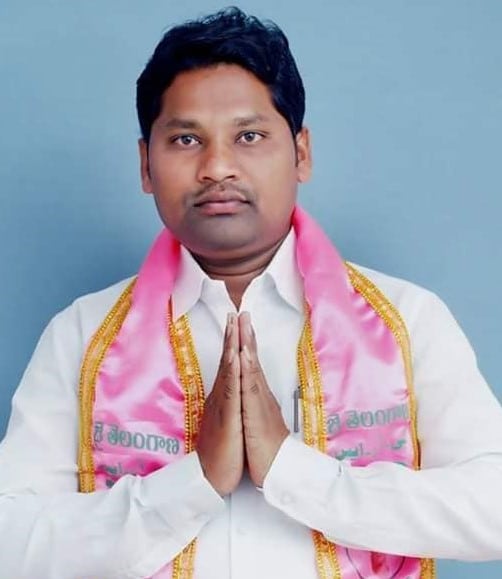 Dharavath Veeranna Naik is the Mandal Youth President from TRS, Member of the National Vigilance Committee, and Founder&President of Devanaik Youth Association.

Veeranna studied his Schooling at ZP High School in 2004 and completed his Undergraduate from ABV Junior College in 2006.

He received a Bachelor’s degree from Govt Degree College. Later in 2013, He completed his education with Post Graduation from k.U located at Hanmakonda.

In 2009, Veeranna began his political career through the Telangana Rashtra Samithi Party (TRS) and He was appointed as the Village President of  Thanda in the year 2009.

He was a Member of the Joint Action Committee(JAC) worked during the Telangana Movement.

Veeranna was a Member of the National Vigilance Committee started servicing in 2015 by discharging his duties and responsibilities up to now.

For his dedication and sincerity towards his work, Veeranna designated as the Mandal Youth President of Kodakandla in the year 2015.

Parallelly He was serving as the Founder&President of the Devanaik Youth Association from 2015. 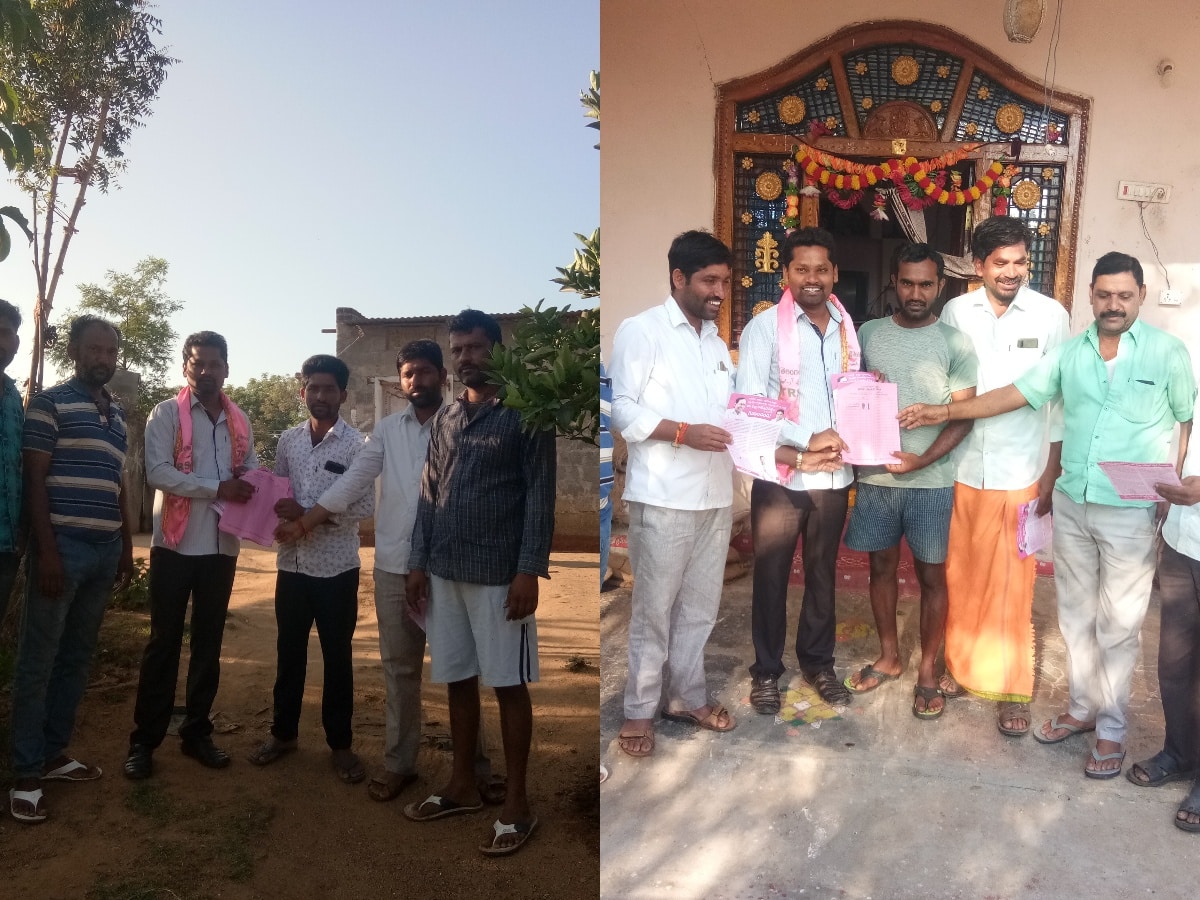 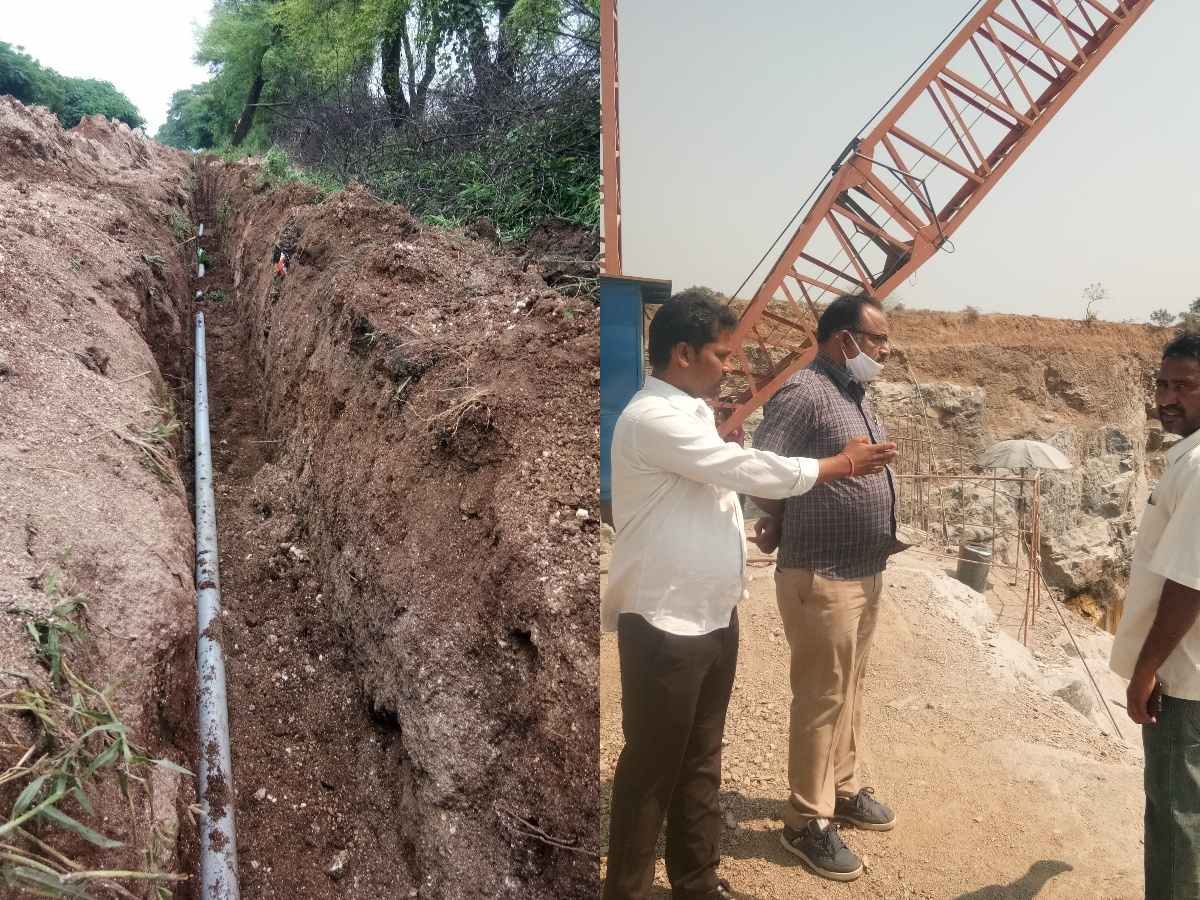 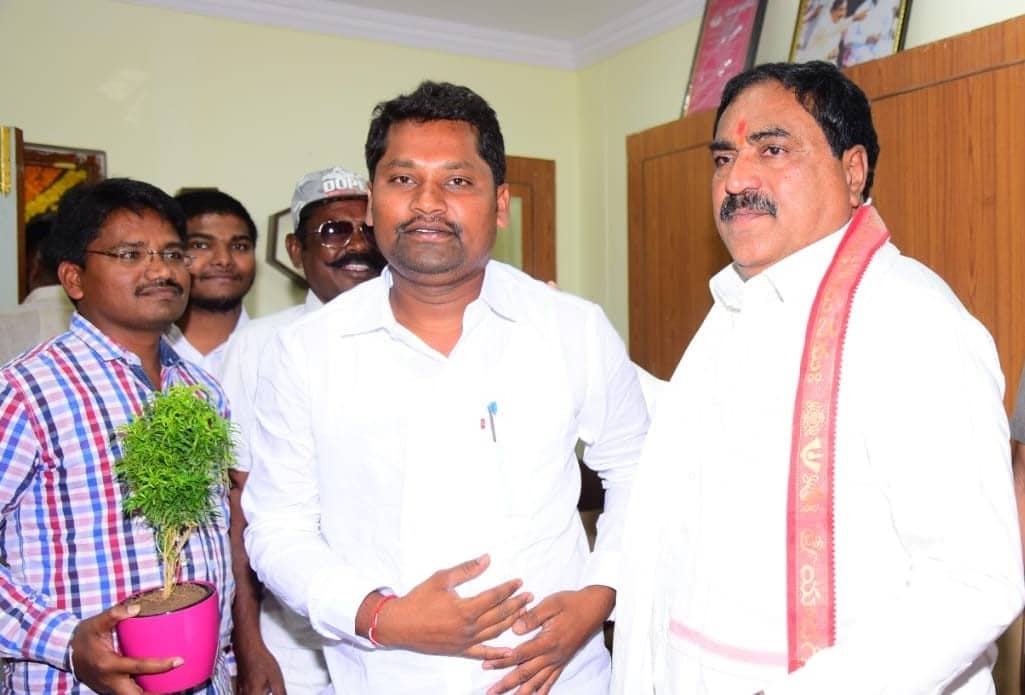 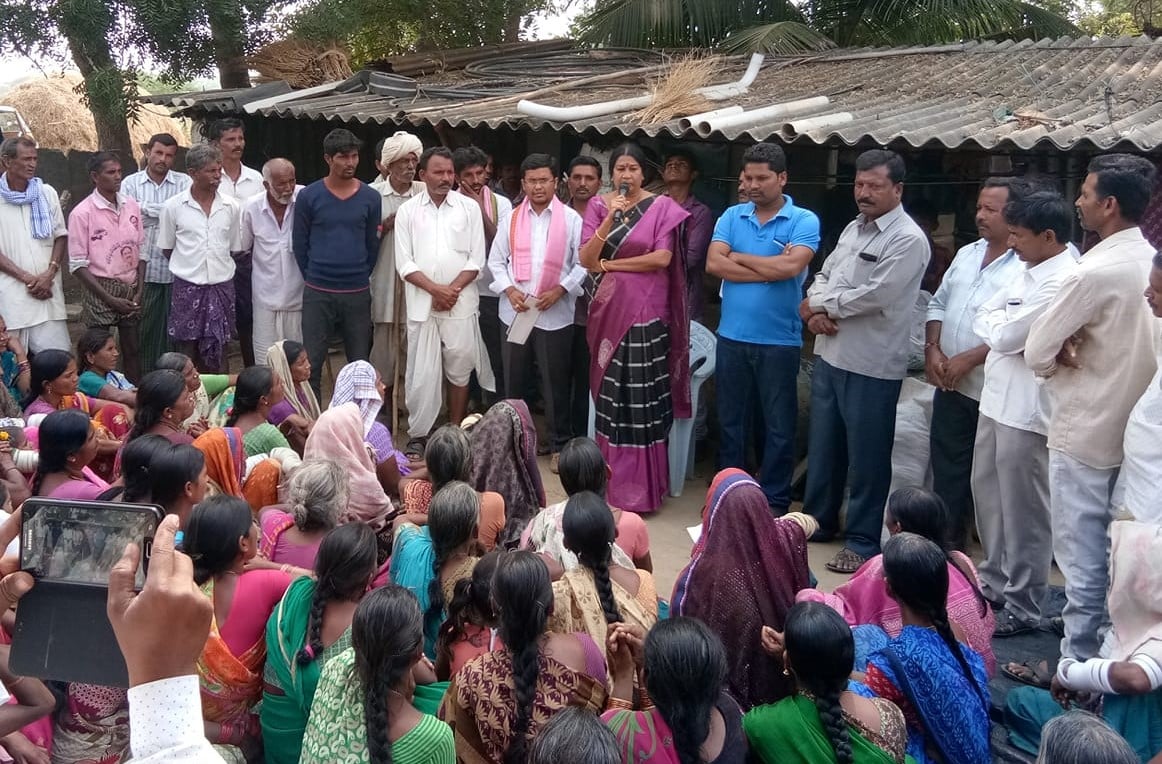 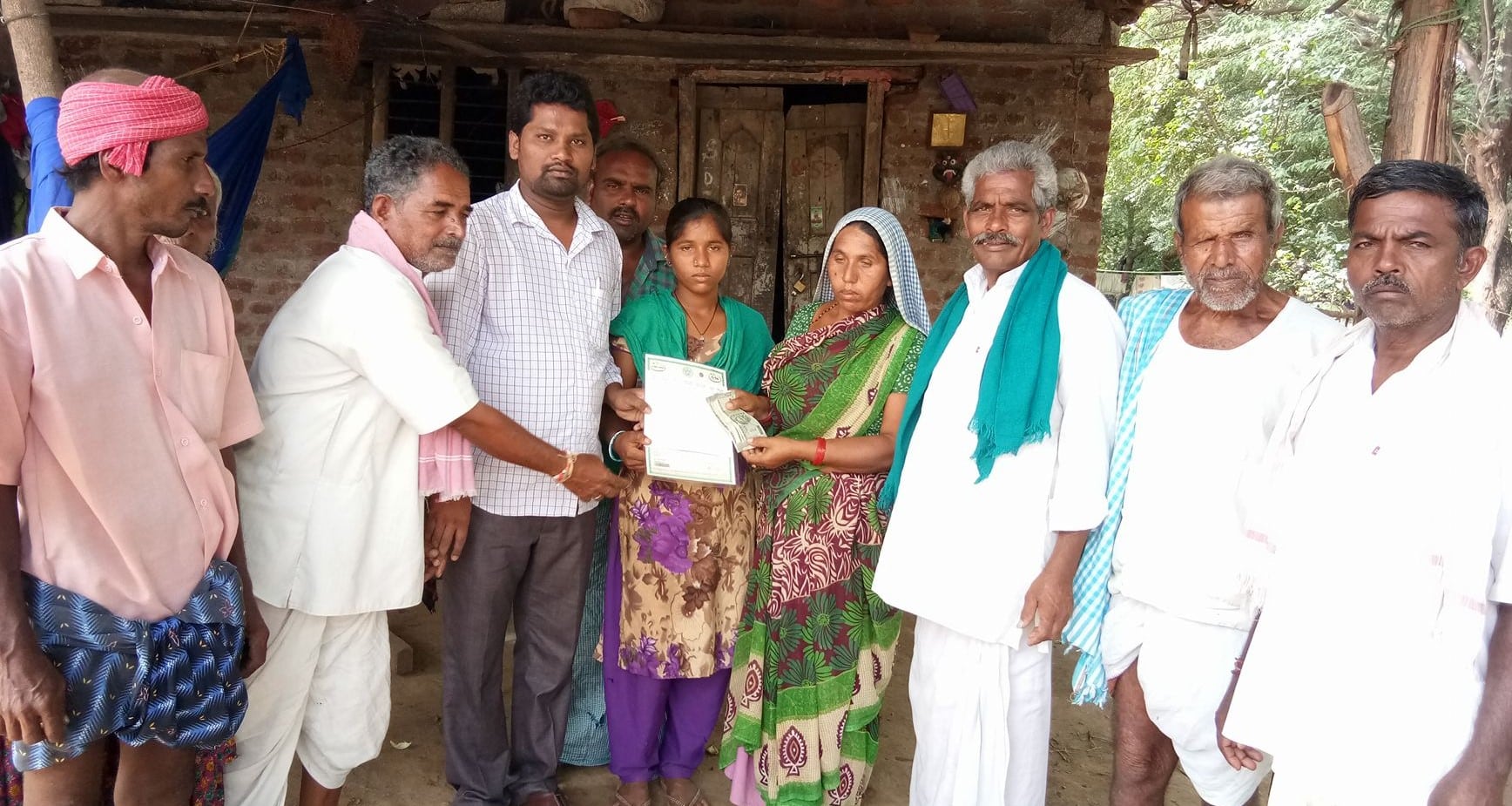 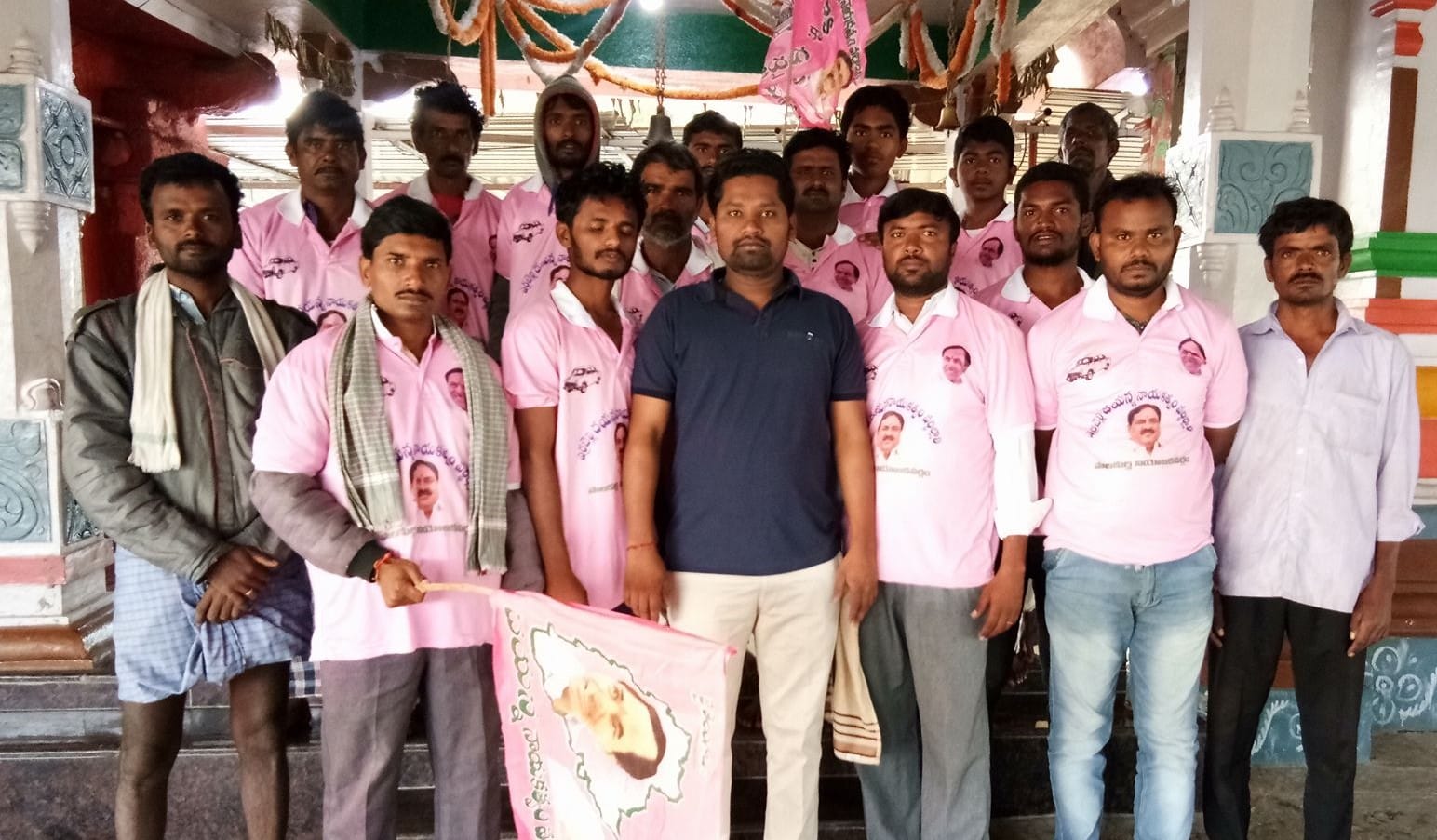 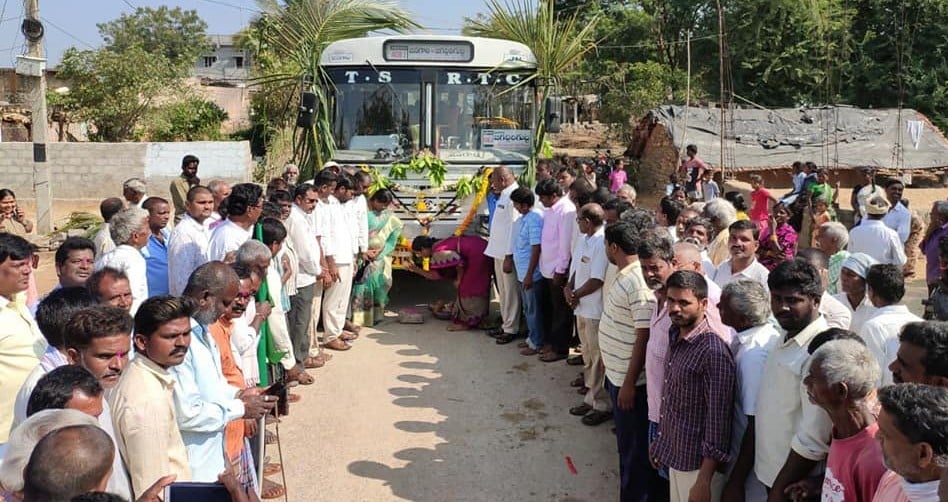 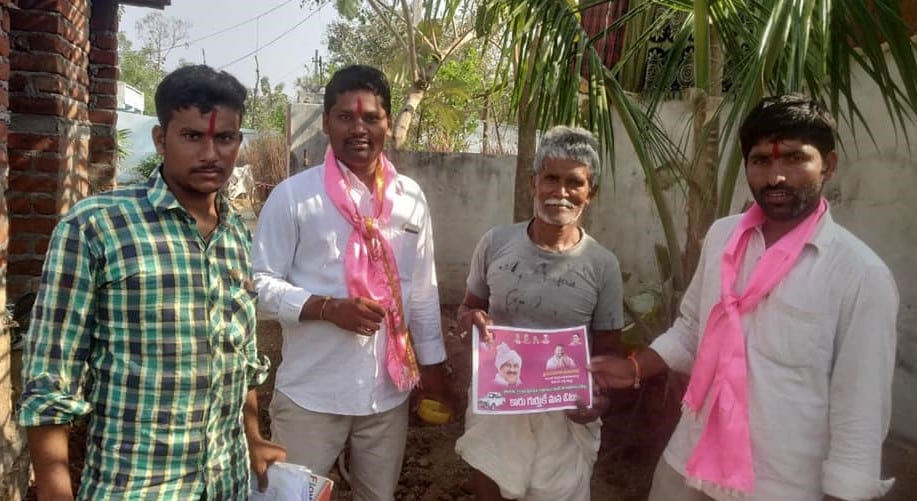 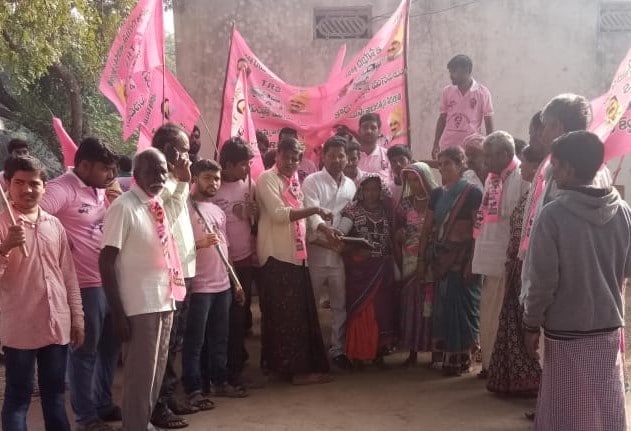 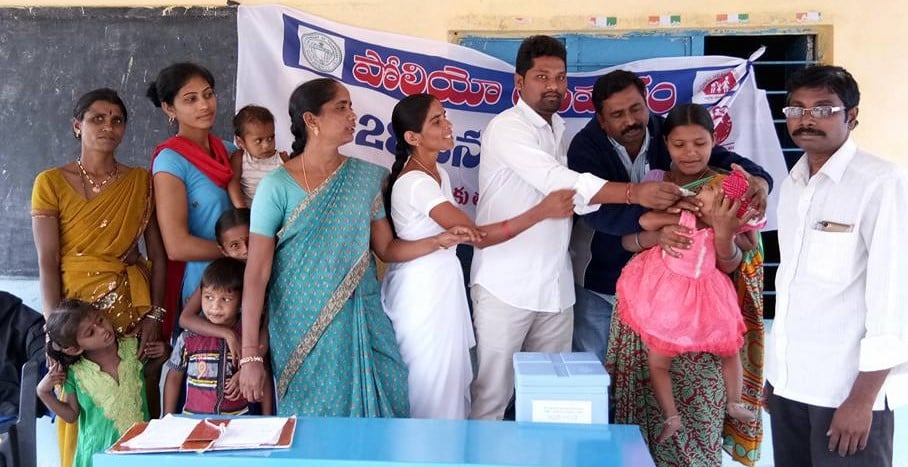 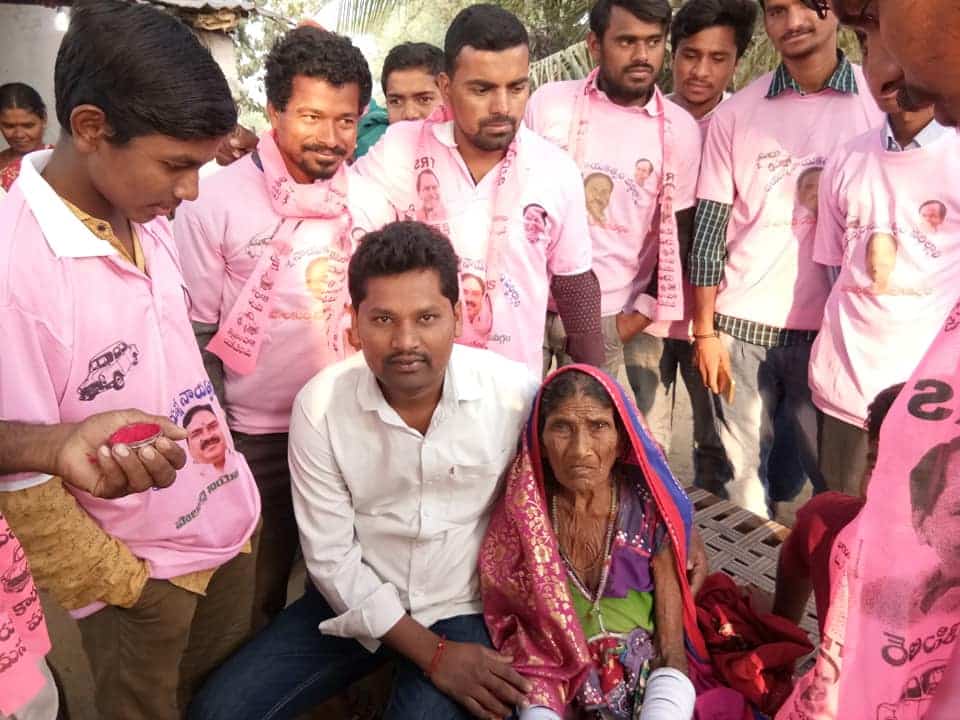 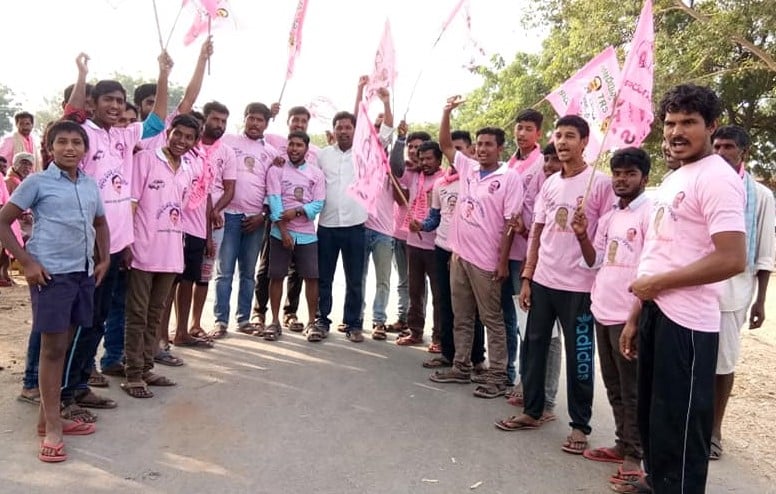 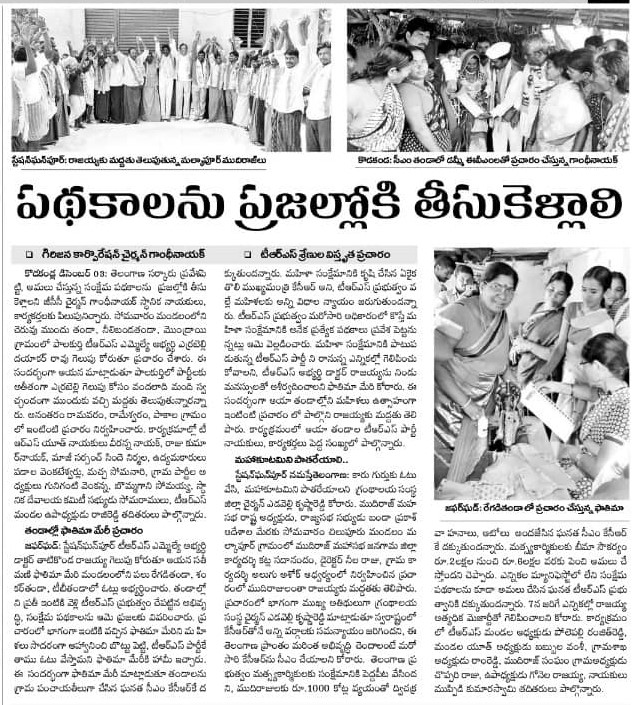 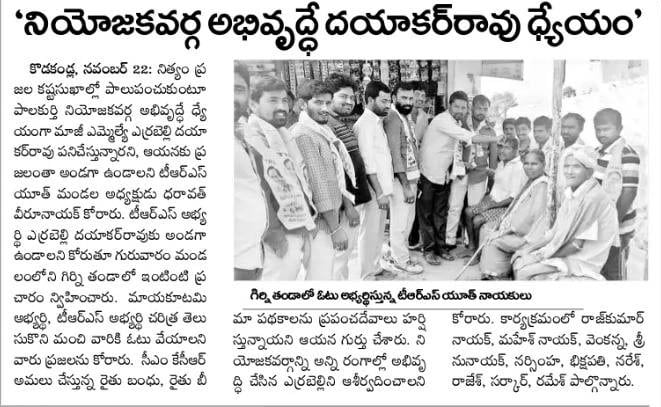 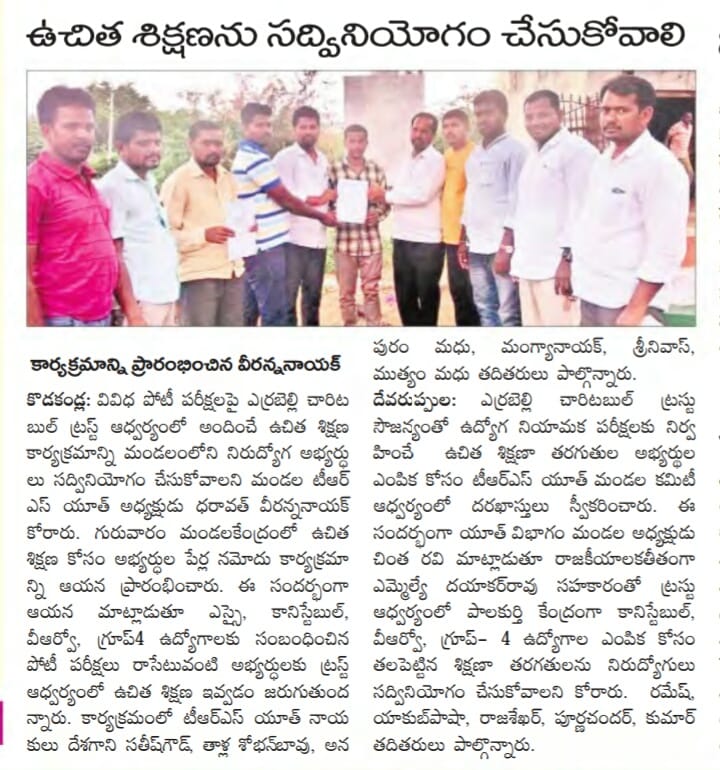