Dharavath Srinivas Nayak is an Indian politician from the state of Telangana in southern India. He is serving as the Mandal Vice President of Narmetta from the BJP.

He was born in Machupahad, Telangana on 14-October-1986 to Shiva Nayak.

He received his Secondary School Certificate at ZP High School resided in Narmetta in 2002 and completed Intermediate at SV Junior College in 2004.

Later, He obtained a Bachelors’s degree from ABV Goud Degree College, Jangaon in 2008 and did B.Ed from Ekshil College, in 2010.

While he was continuing his Education from the years of 1996, Srinivas Nayak worked as an Active Member & Volunteer under RSS(Rashtriya Swayamsevak Sangh) the Students Wing by providing services and fought for every issue related to students and sort out them within a minute. Constantly working hard for the student’s career.

His hard work and commitment towards the work made him struggle hard to make his dreams and goals come true, and finally, he is rose to the top.

As being a student, fought for many issues like Fee Reimbursement, Meals for Hostelers with a protein diet, Reservation seats, Hostel Facilities to poor Students, Admissions for Students, many struggles over education, and many more.

Srinivas Nayak debuted into active politics with great interest and with the idea of serving the people through the Bharatiya Janata Party (BJP) in 1998.

As being a part of the BJP, he expresses keen interest and performs every activity for the recognition of the respective party. he has been a Party Activist, working all day for village development and attending every organized Party meeting.

Constantly striving for the welfare of the people and expressing his feelings of service, he provided a kind of encouragement to serve the people as a Youth President of Machupahad and discharged his duties by being very cautious during performing the activities of the Party in 2005.

For his excellent performance during the process of his service in 2005, Simultaneously he was appointed from the ABVP (Akhil Bharatiya Vidyarthi Parishad) as the Incharge of Raghunathpalli by carrying out his duties properly and following the rules and regulations of the party.

His constant attention and pure dedication towards the service made him promoted to the Mandal Vice President of Narmetta in 2018 from BJP to promote the right perspective towards the need for holistic and sustainable development in people by doing his part to alleviate the hardships faced by the people to date.

During the MPTC elections held in the year 2019, Srinivas Nayak contested for the respectable position to serve the people in a better way but for some unavoidable reason, their position has been vacated. 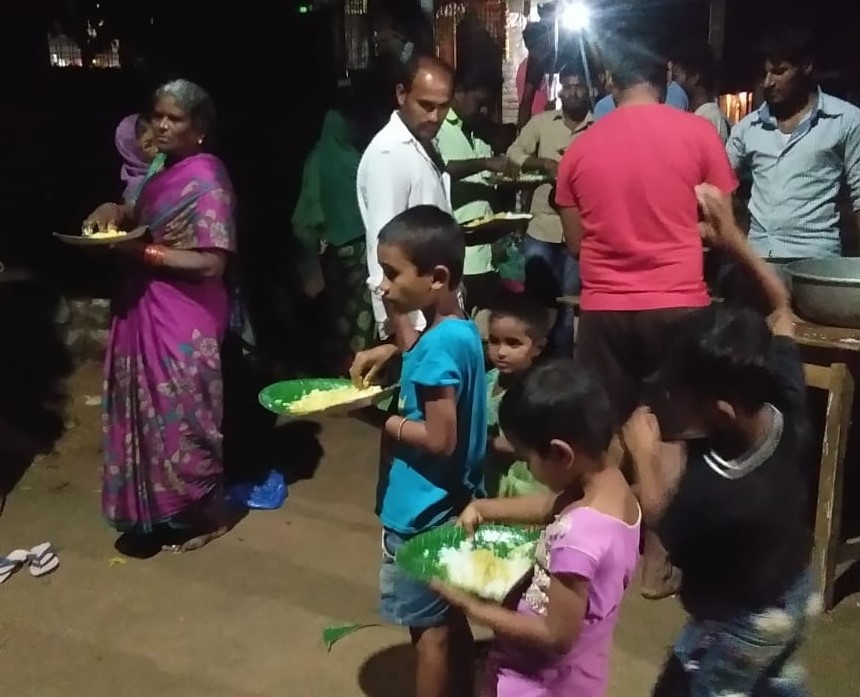 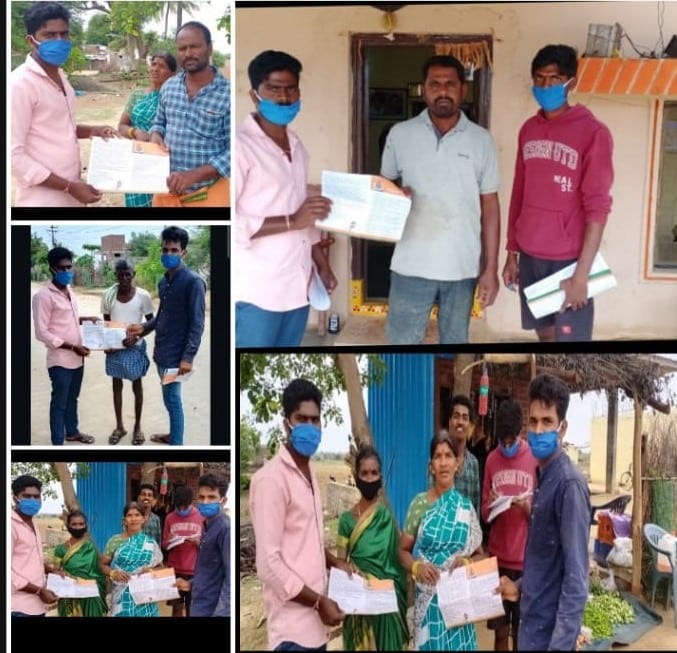 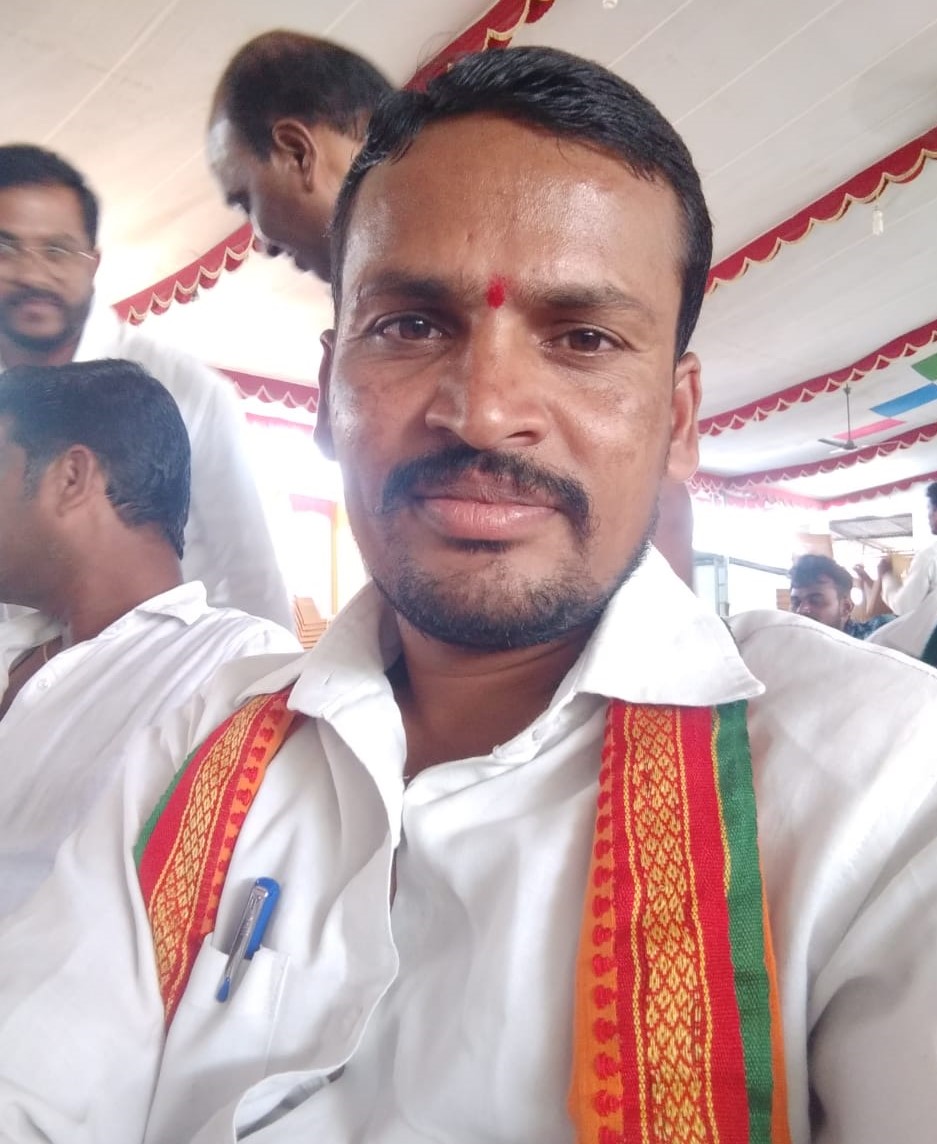 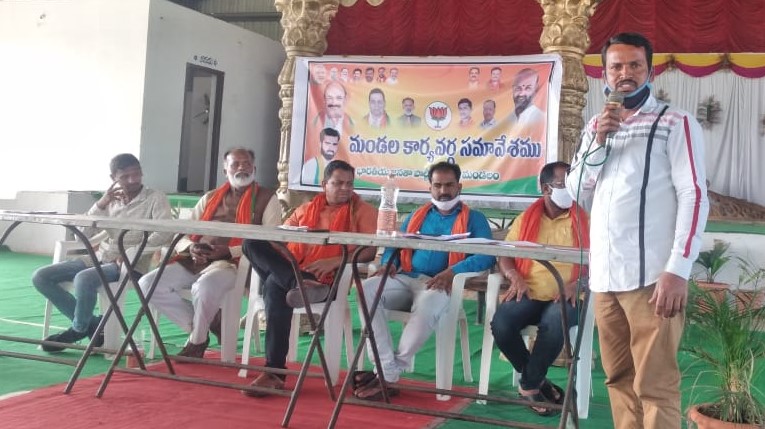 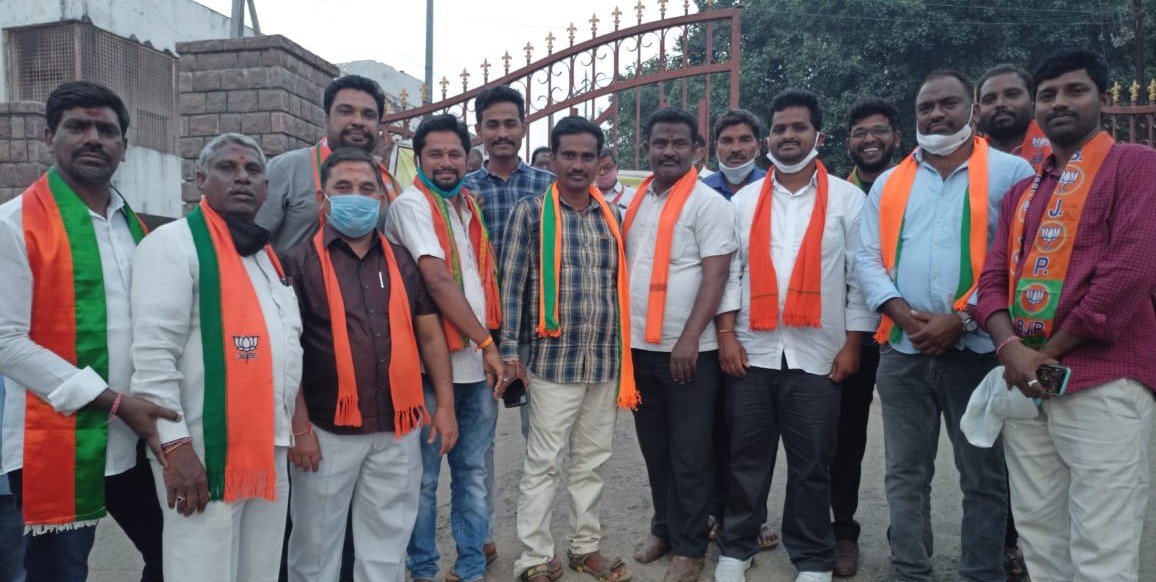 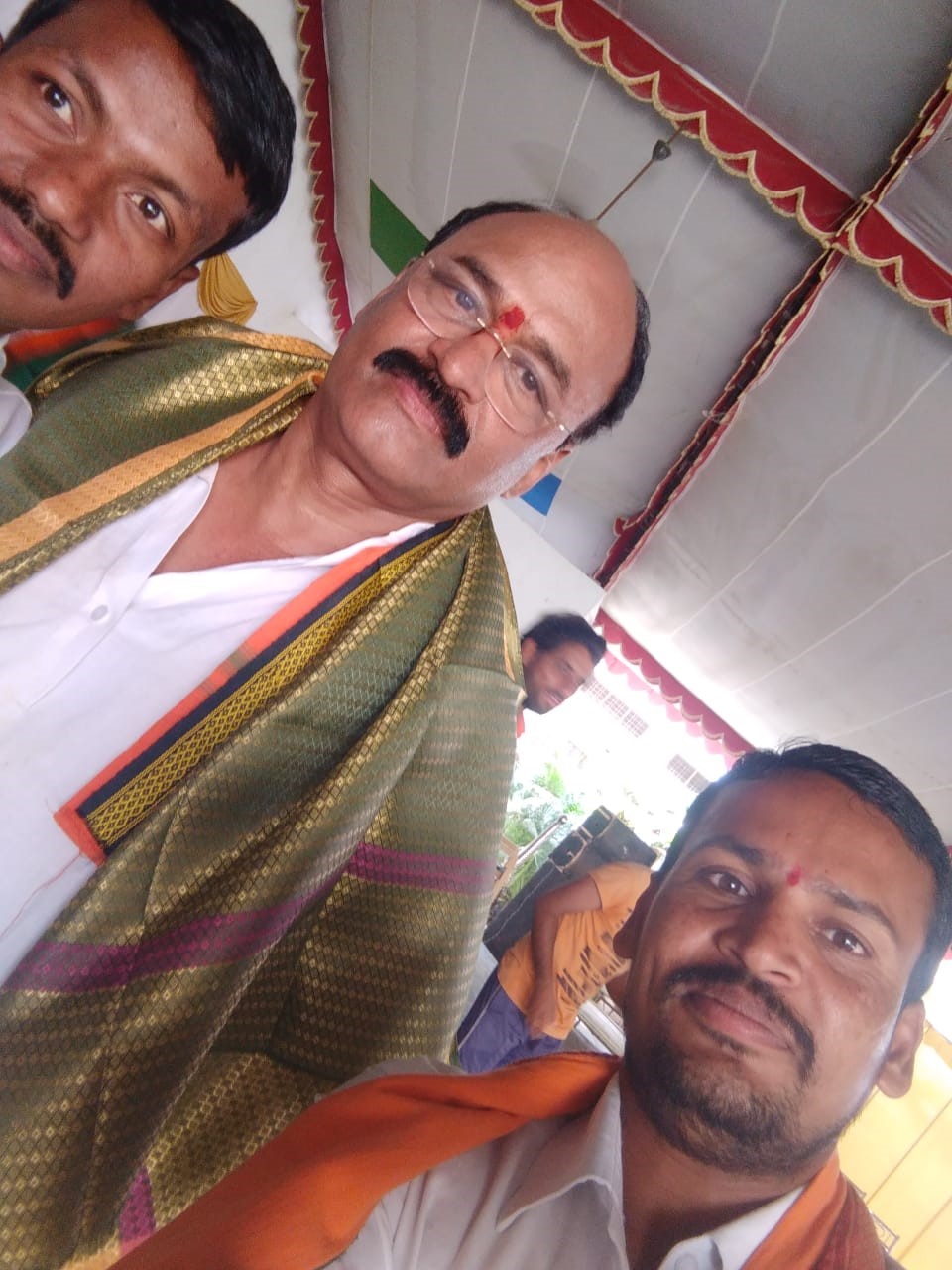 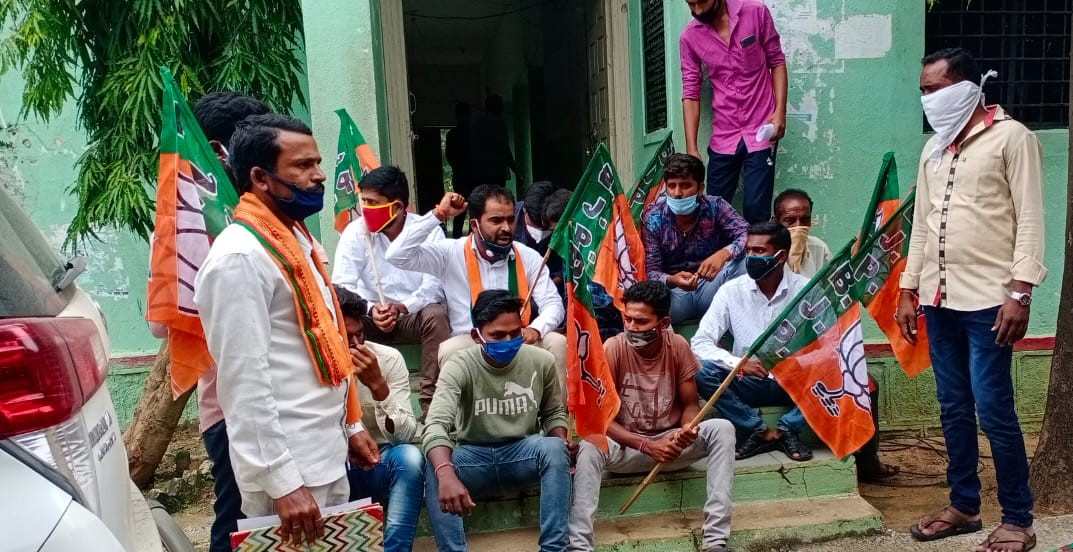 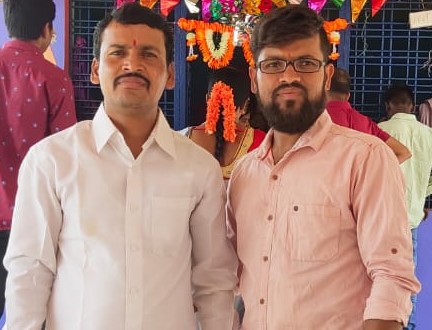 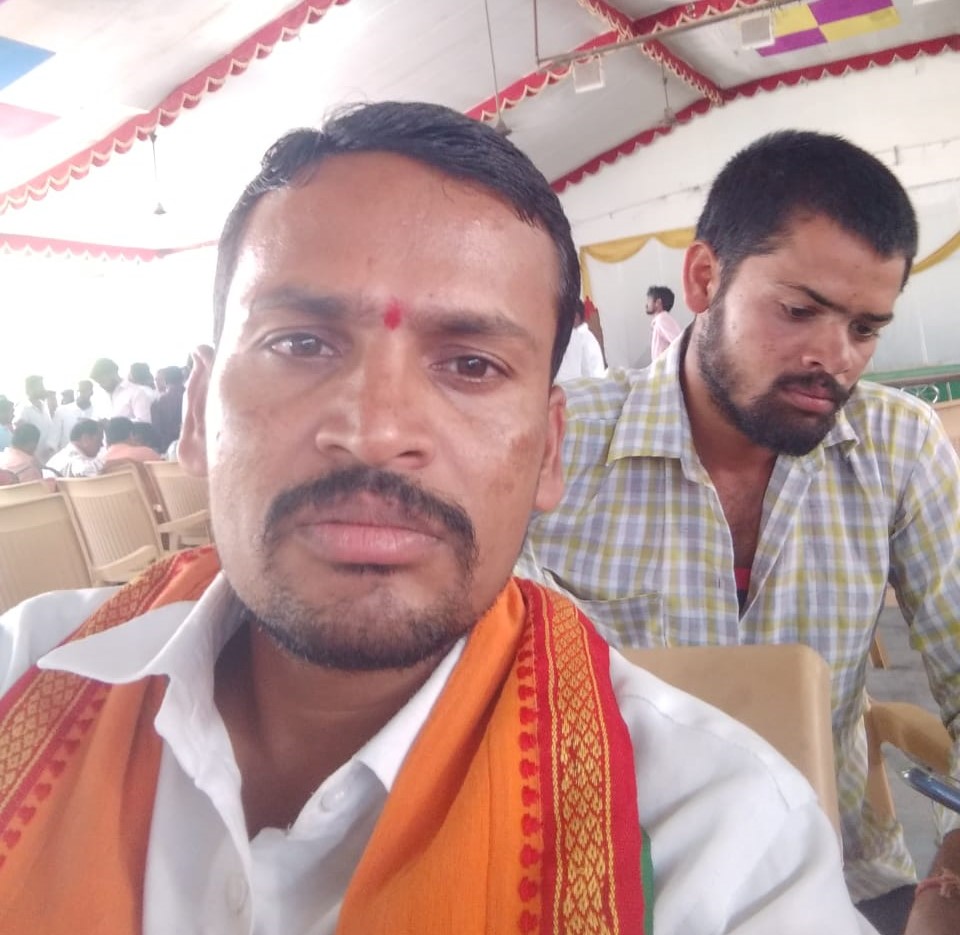 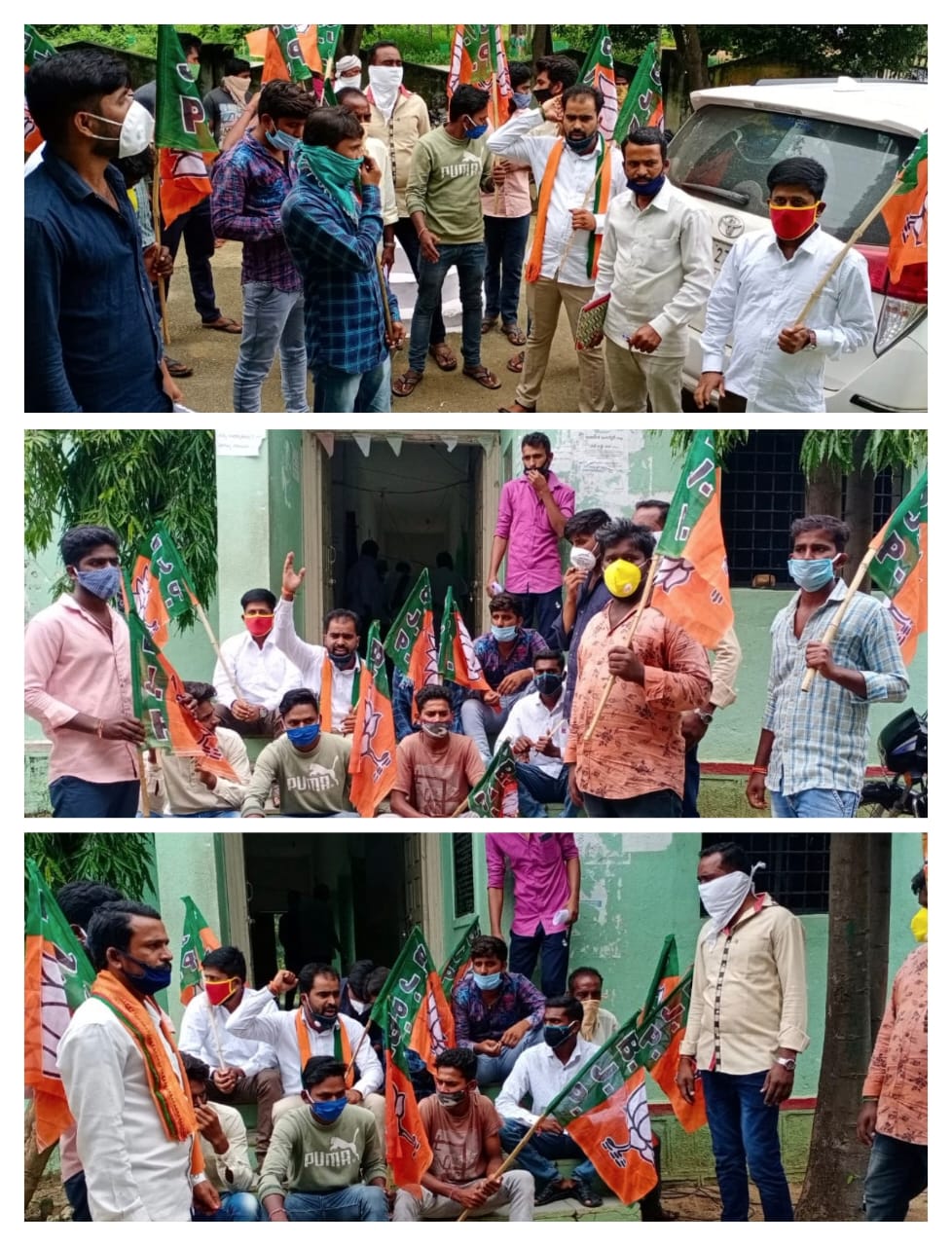 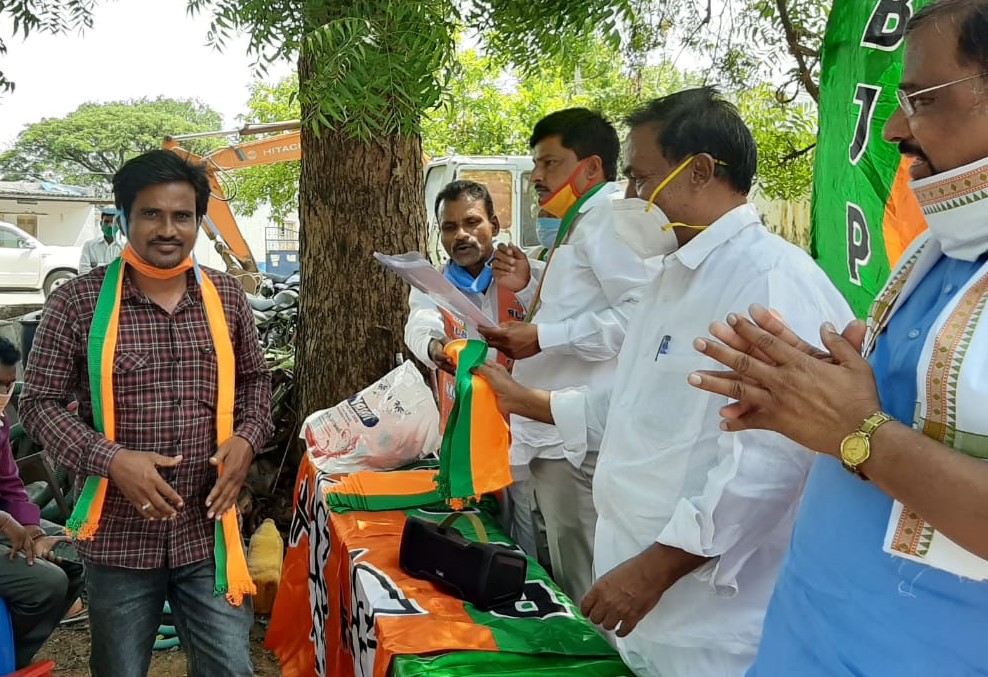 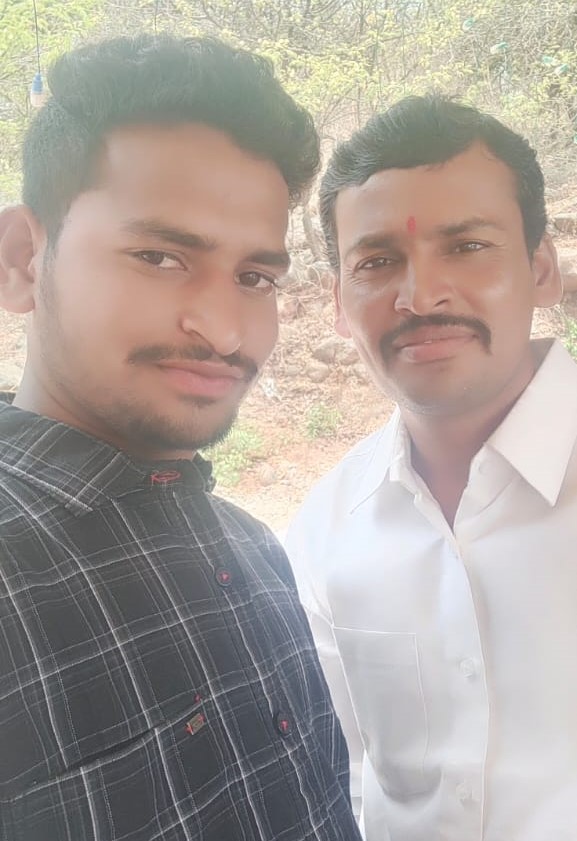 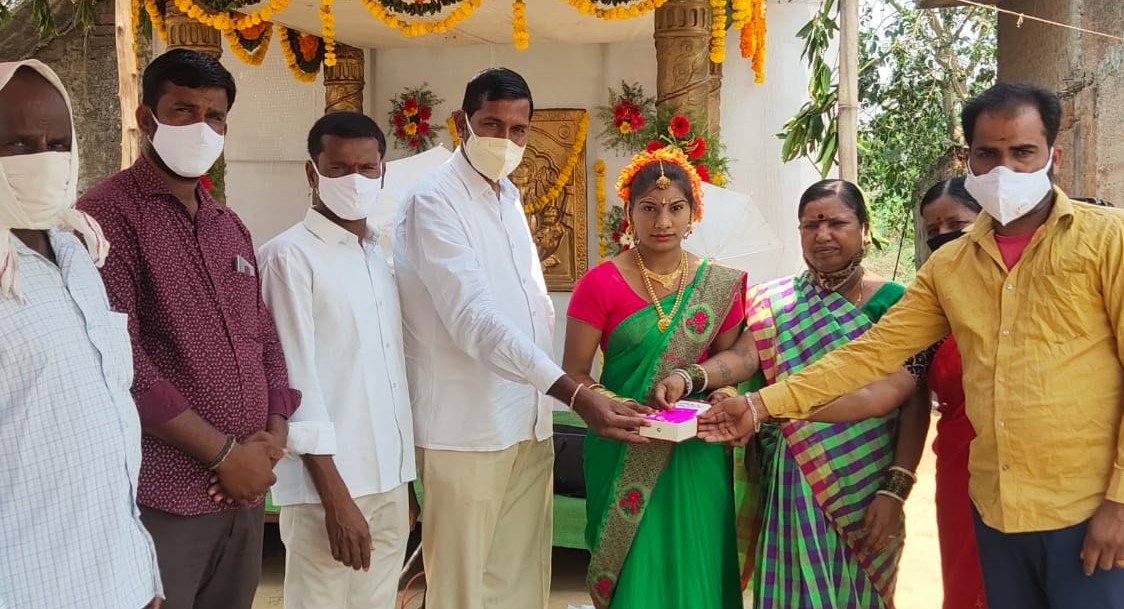 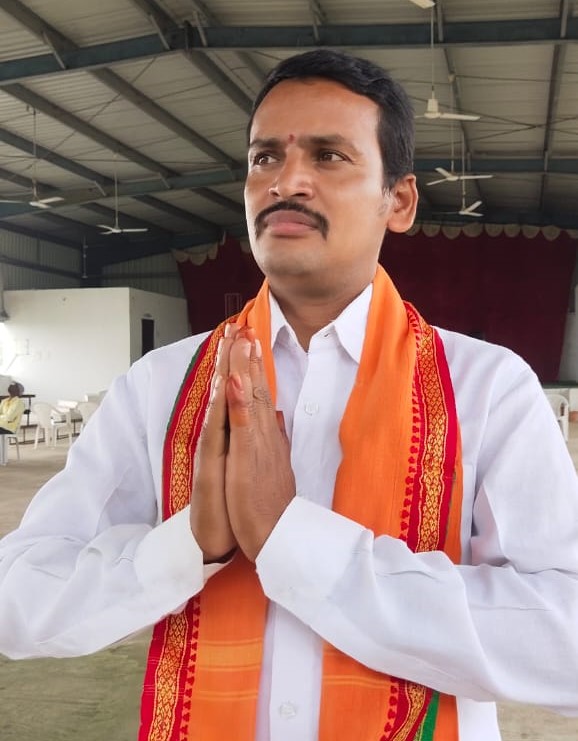 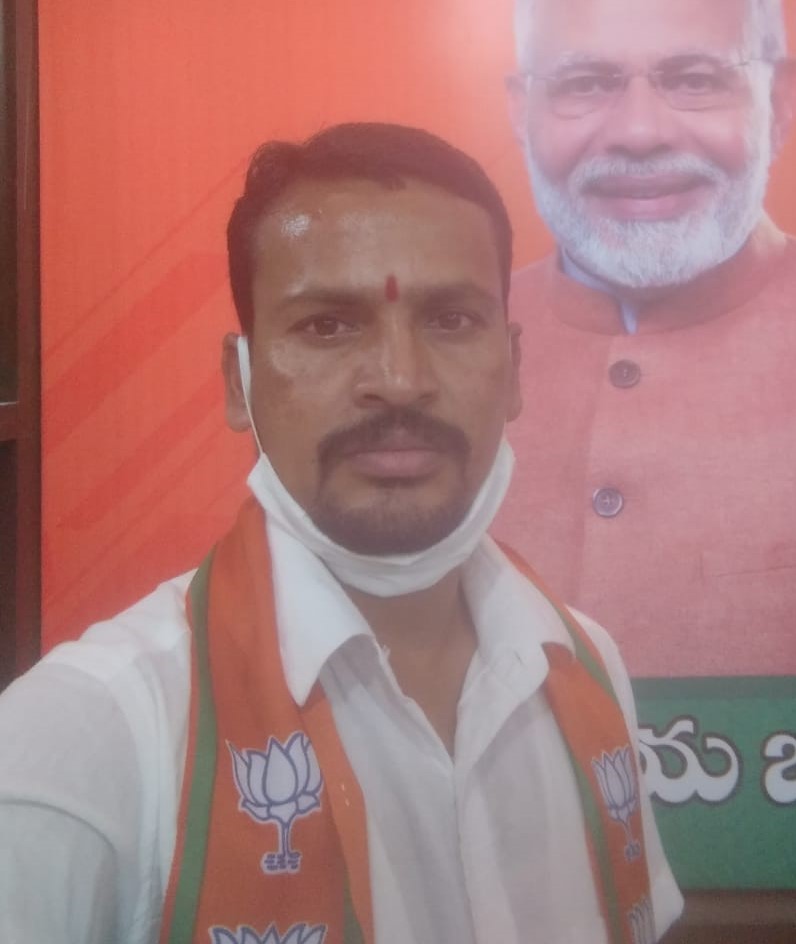 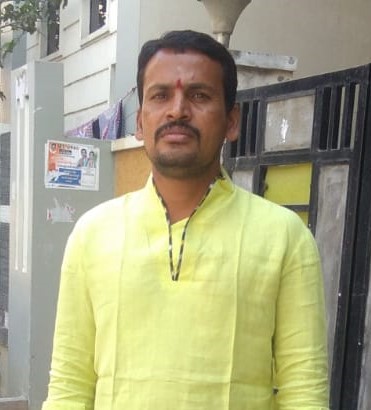 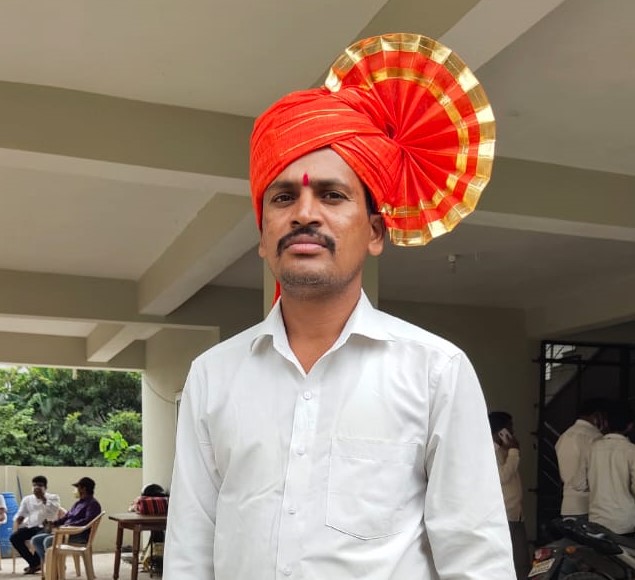 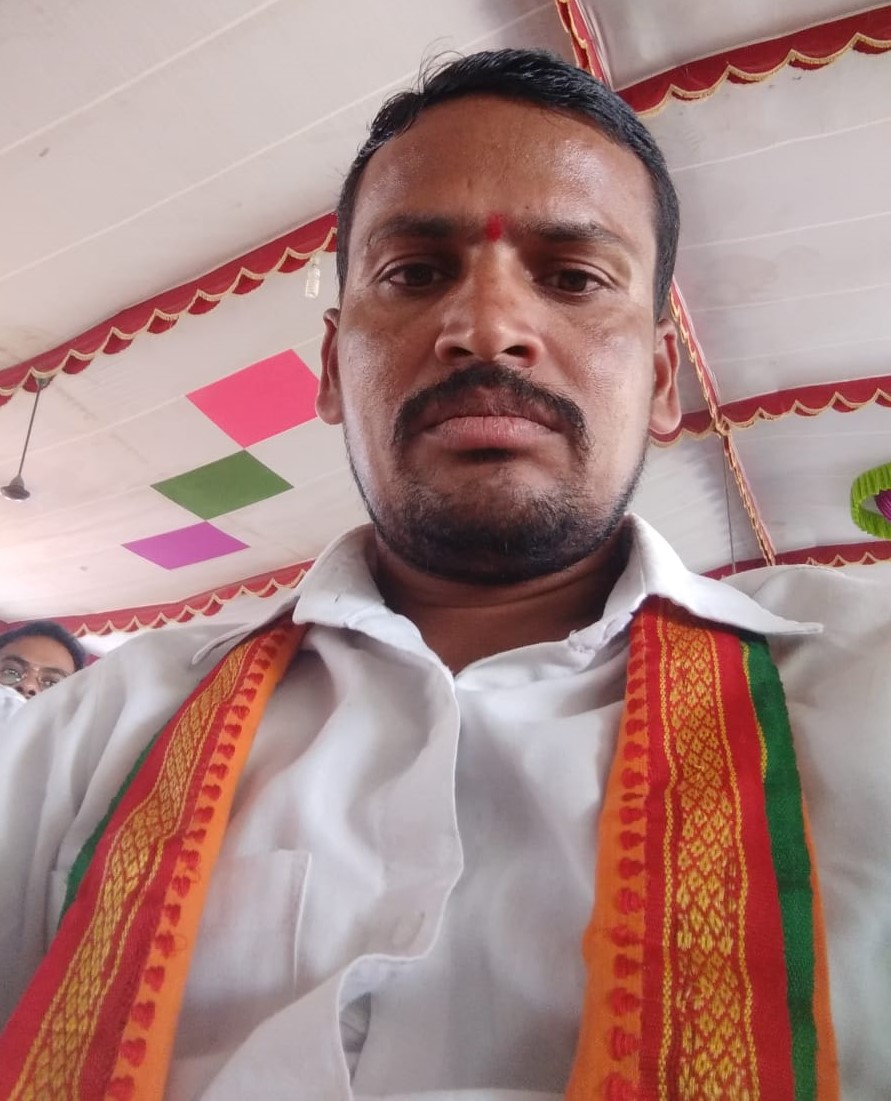 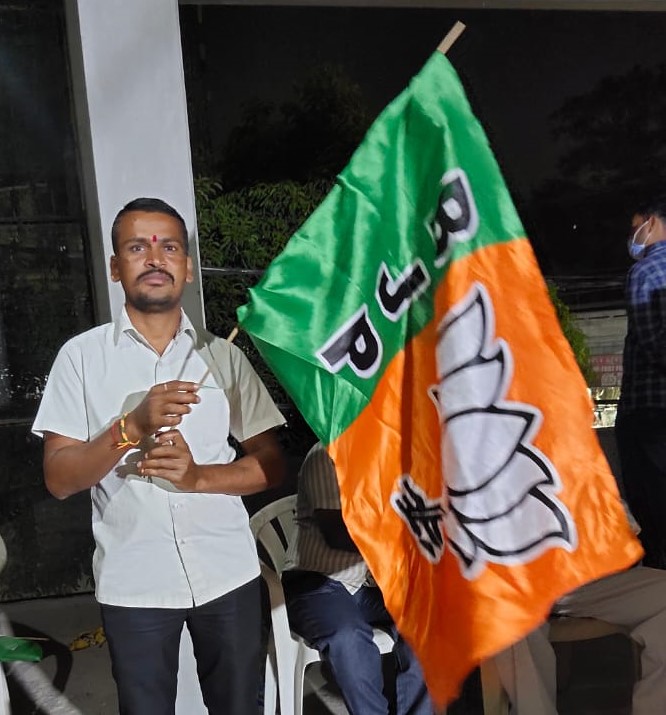 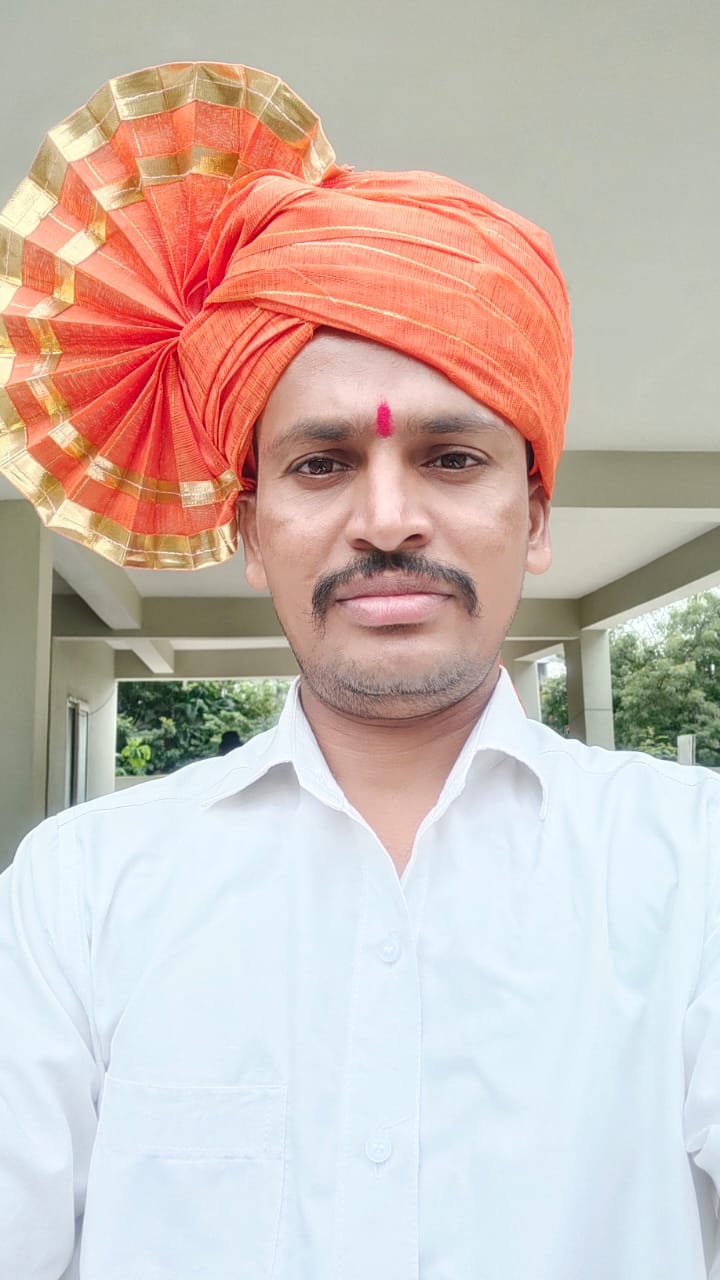 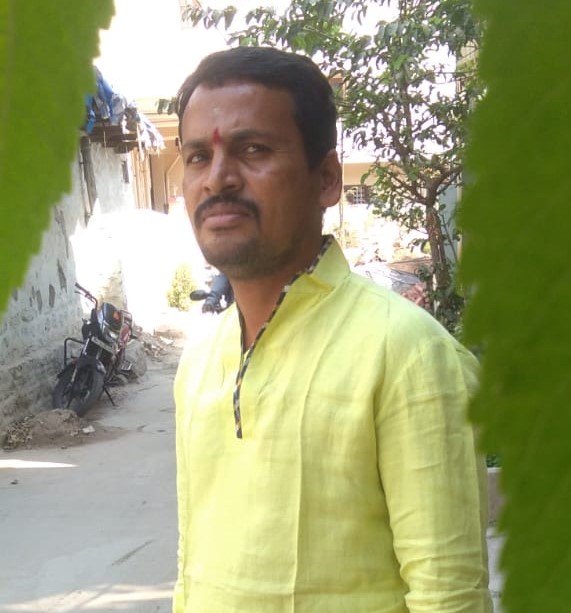 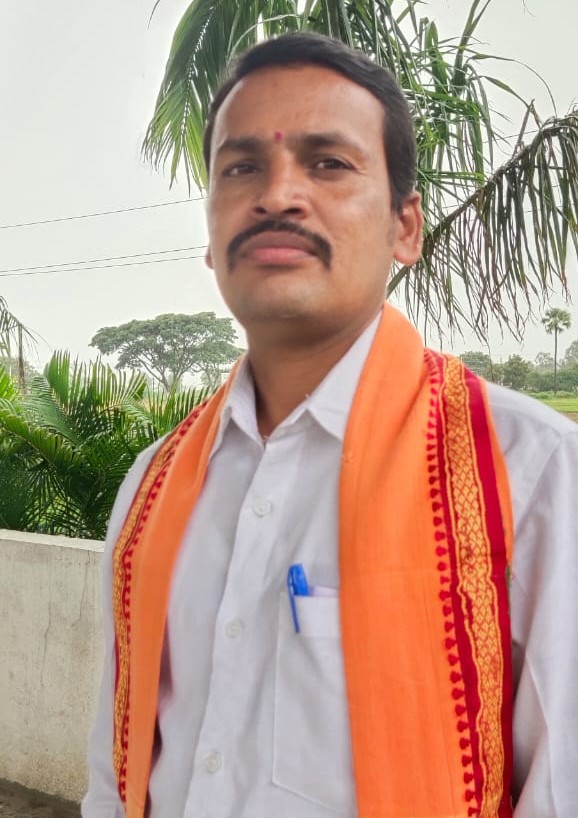 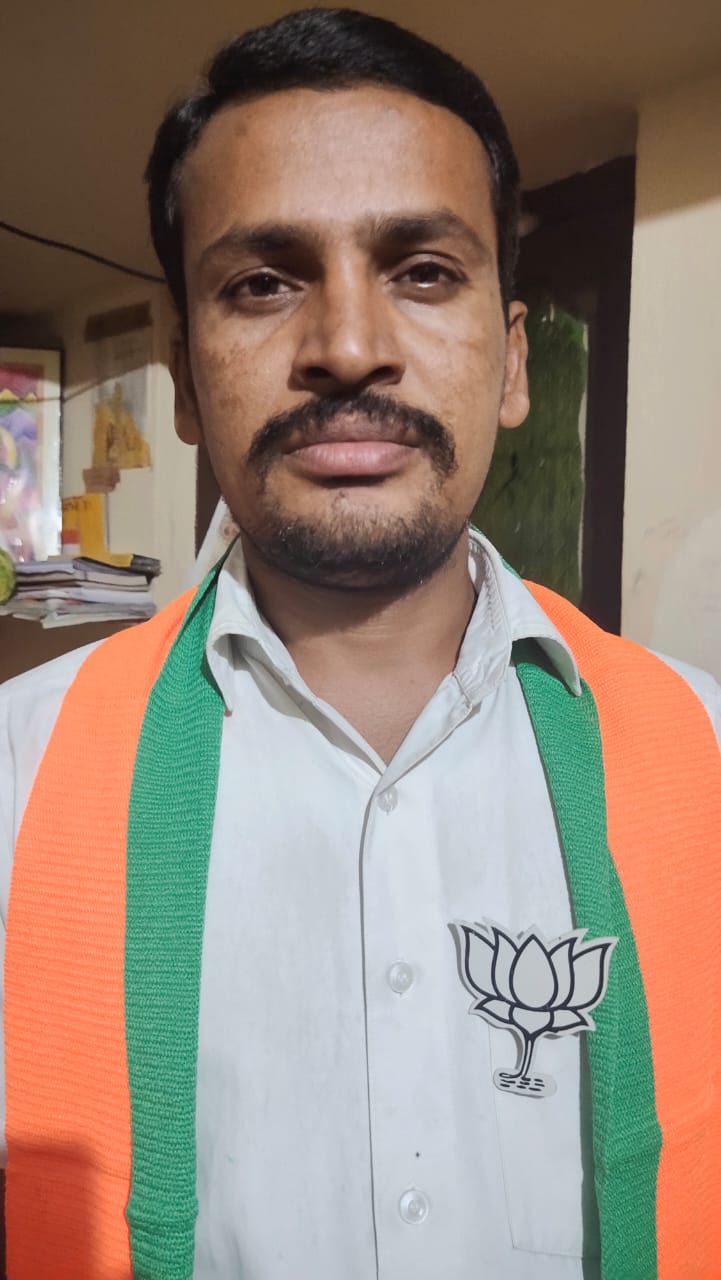