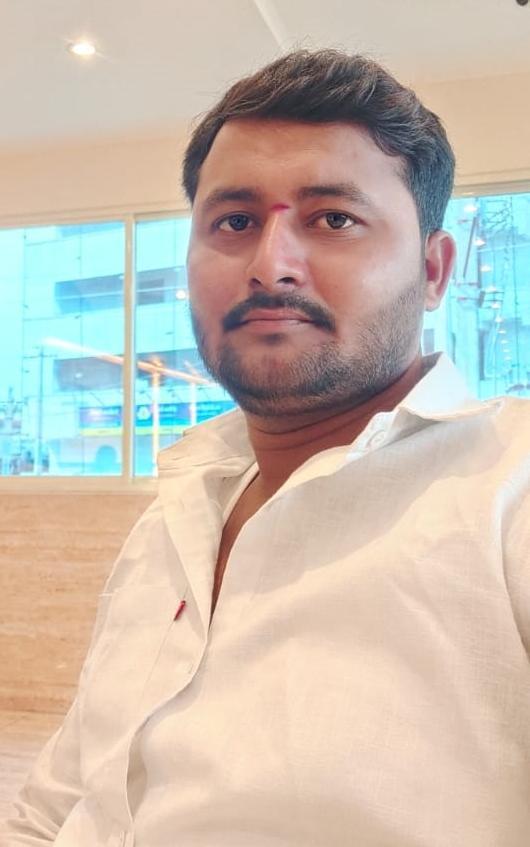 Nagendra Naik is an Indian Politician of BJP and current Village President of Bojjagudem Thanda in Ananthagiri of Telangana state.

In 2005, Nagendra Naik obtained his Board of Secondary Education at Om Shanthinikethan, located at Hujurnagar.

In 2008, he completed his Intermediate in MS Junior College, Kodad and graduated with a Degree distinct from CVR Degree College, Kodad.

Nagendra Naik had a sense of social service from his childhood so he wanted to render the services by joining the politics.

He started his Political Journey with Indian National Congress (INC) in the year 2018 He worked as an Active Member of the party by taking part in Party Welfare Programs.

Then he changed the party and entered the Bharatiya Janata Party(BJP) in 2020 and been constantly working for the people, thinking about their welfare, and gaining immense admiration from the people.

His unwavering commitment and true effort gained him the position of Village President and been constantly working for the people, thinking about their welfare, and gaining immense admiration from the people.