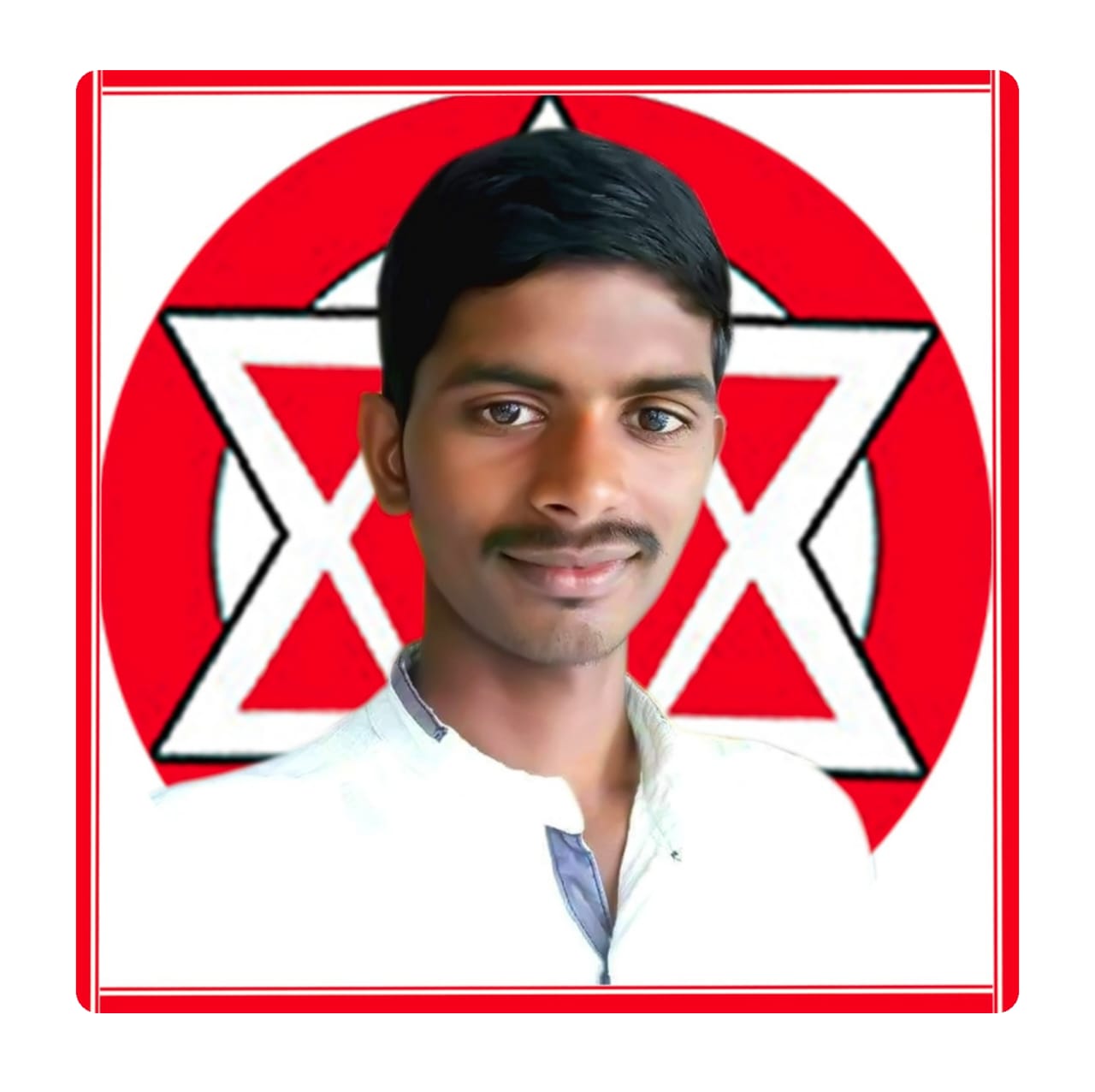 On 02nd June 1996, Dharani Naidu was born to the couple Mr.Tirumala Veeravenkata Satyanarayana and Mrs.Tirumala Rajeshwari in the village of Gudimellanka, Malikipuram Mandal, East Godavari District in the Indain State of Telangana.

He finished his ITI at Lakshmi ITI College located at Gannavaram in the year 2014.

Dharani Naidu is drawn into politics at a very young age through the Janasena Party(JSP), as he was highly inspired by the party founder and the Tollywood Actor Pawan Kaylan’s sense of service and a passion for serving the people.

As a part of JSP, Dharani Naidu expresses keen interest and performs every activity as a Party Activist by discharging his duties with a code of conduct and also for the recognition of the respective party.

– Without religious bias in politics.

– Gratitude for the richness of language expression

– The preservation of our cultural and linguistic heritage

– Combating corruption with tenacity and vigor 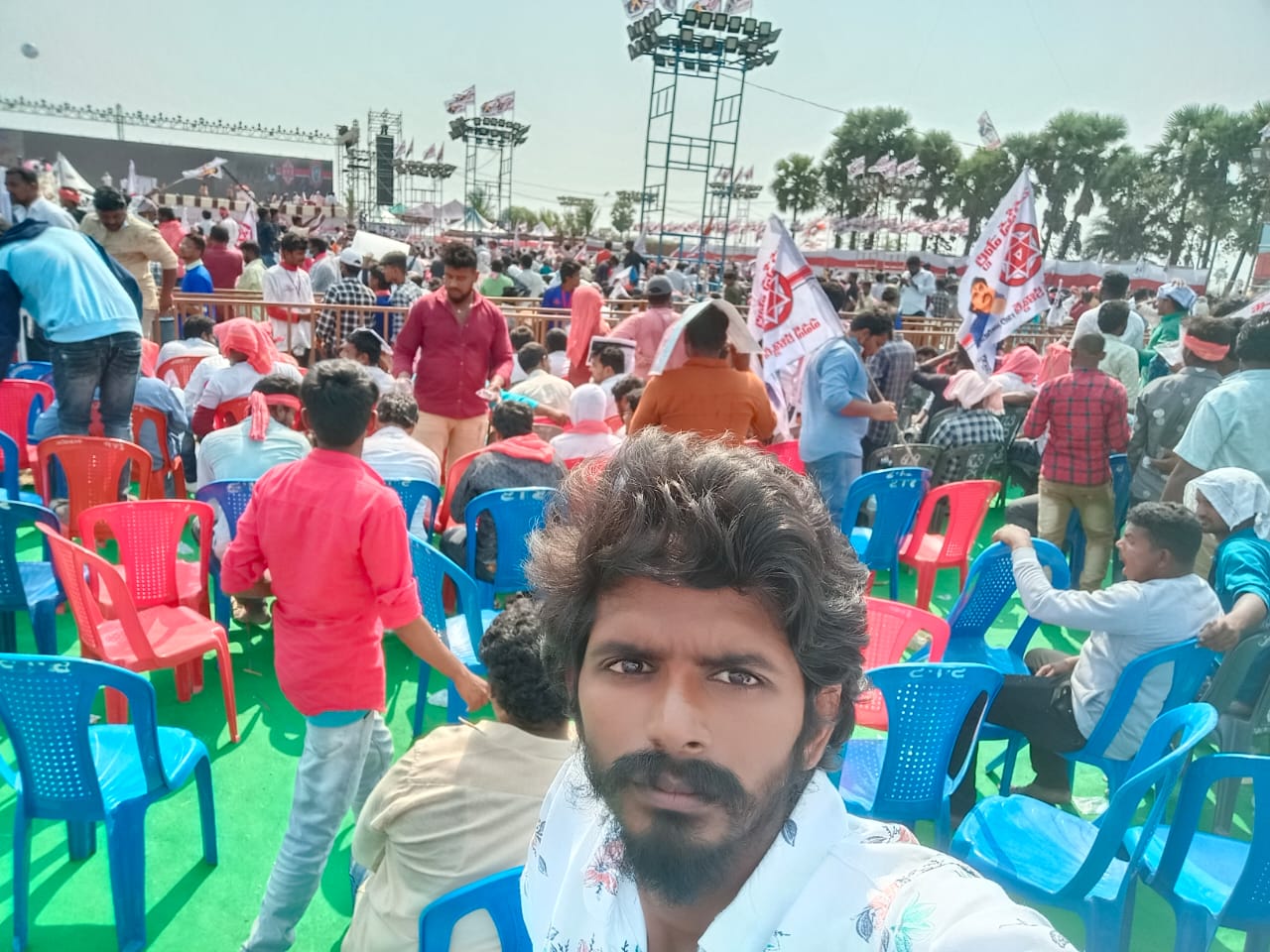 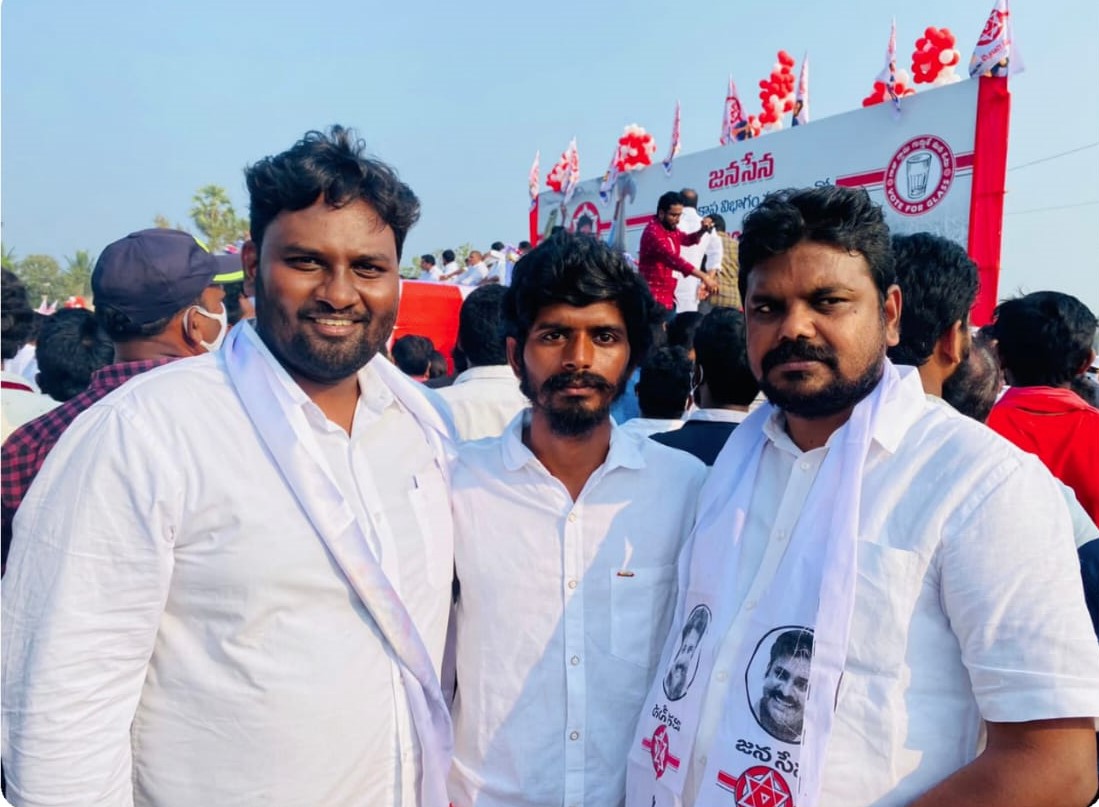