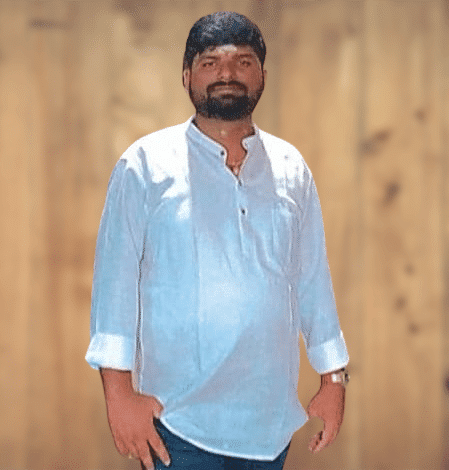 Dharamsoth Upender Naik is an Indian Politician and current ST Cell Mandal General Secretary from the TRS Political Party at Palwancha Mandal of Badradri – Kothagudem district in the Indian state of Telangana.

On the 16th of June 1987, Upender Naik was born to the couple Mr. Dharamasoth Upender in the Village of Nagaram of Palwancha Mandal in the Indian State of Telangana.

In the year 2003, Upender Naik completed his Secondary Board of Education from the Zilla Parishad High School (ZPHS) located at Nagaram, Telangana. Later, he acquired his undergraduate from Government Junior College located at Palwancha, Telangana.

Later he holds graduation with a degree from KLR Degree College situated at Palwancha and finished it in the year 2008. In the year 2012, he attained Post Graduation in (MA -English) from Nagarjuna University from Guntur, Andhra Pradesh.

Since the day he stepped into it, Upender Naik has worked above and beyond his means as a Party Activist for the development of the party and the betterment of society by carrying out his duties properly and adhering to the party’s rules and regulations.

He was designated with the position of ST Cell District Streaming Committee Member of Badradri-Kothagudem and provided services to bring a solution to the problems faced by people and to continue his duties and serve people all the way till 2014.

In view of the efforts being made for the development of the party, in 2012, the party offered him the post of ST Cell Mandal General Secretary of Palwancha from YSRCP and discharged his duties by being very cautious during performing the activities of the Party up to 2014.

After receiving the authority and performing every activity as his responsibility for the welfare of the people, Upender Naik was appointed as the Girijana Sangham Joint Action Committee District Vice President of Badradri-Kothagudem in Telangana in 2013 by doing his part to mitigate the difficulties experienced by people.

After governing the people in the respective party, in the year 2015, Under the auspicious of Khammam Ex. MP Ponguleti Srinivas Reddy, Upender Naik joined in the Telangana Rashtra Samithi (TRS) founded by Kalvakuntla Chandrashekhar Rao who is the Indian politician serving as the first and current Chief Minister of Telangana.

For his work humility towards the growth and the welfare of the people, he was appointed as the Party Activist by providing services to the people by satisfying the requirements of everyone who appealed to him for assistance.

For his perseverance, dedication, and service, Upender Naik was appointed as ST Cell Mandal General Secretary from TRS in 2015 for the Badradri-Kothagudem District in Telangana State and he has been in the position which was assigned and rendered services to many through his kind heart by fulfilling the tasks assigned to him and won the admiration of the people.

Dharamasoth Upender Naik is the Dedicator follower of Ex. MP Ponguleti Srinivas Reddy and by following his foot prints he has been rendering services to the people.

Upender Naik conducted a Blood Donation Camp in the region of Nagaram and donated blood to the extreme people.
This has started by the Youth Members, with the thought of no INDIAN should die with lack of blood and by implementing into reality started a group with countable members and started donating all the blood- Normal groups, Negative Groups, Rare Groups across INDIA with the help of donors. 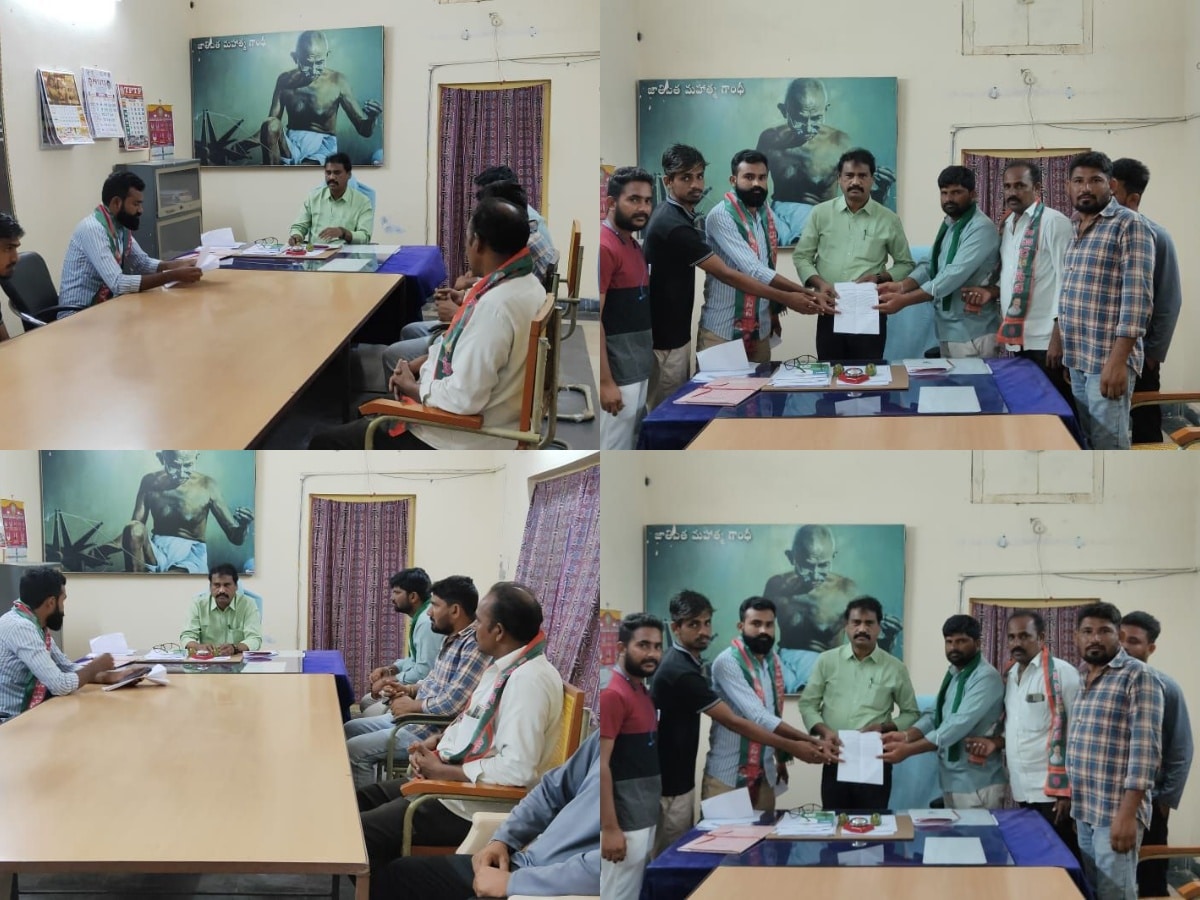 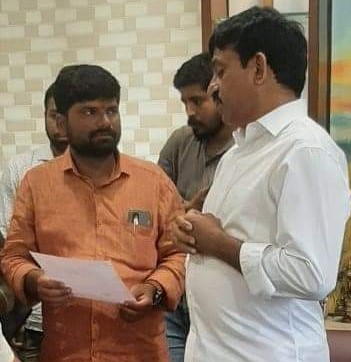 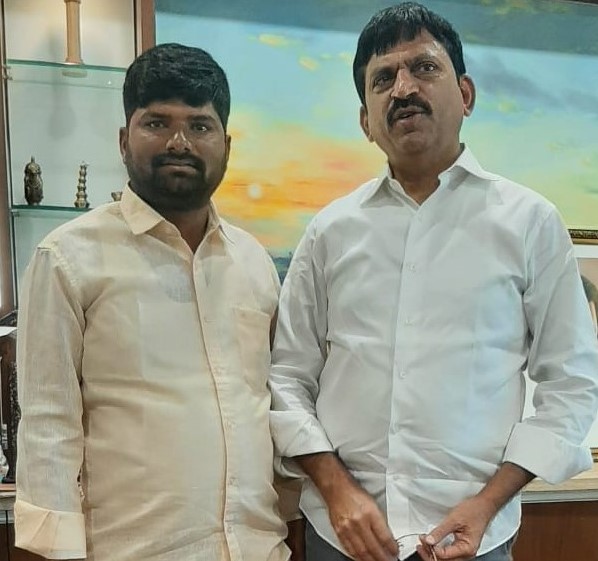 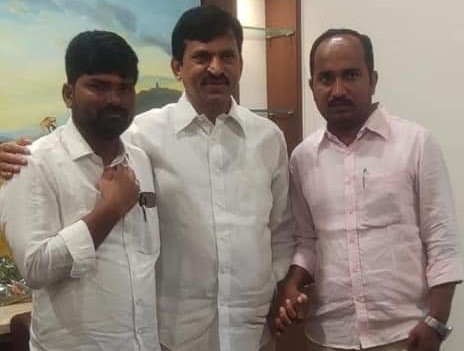 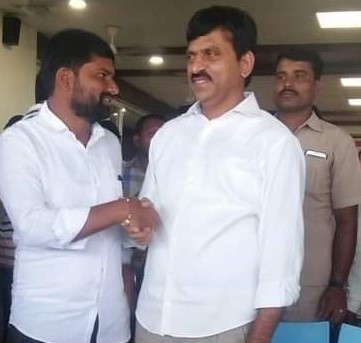 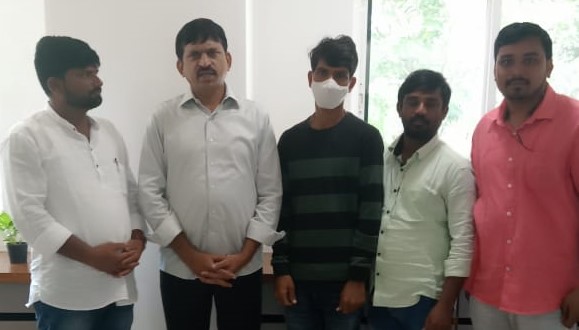